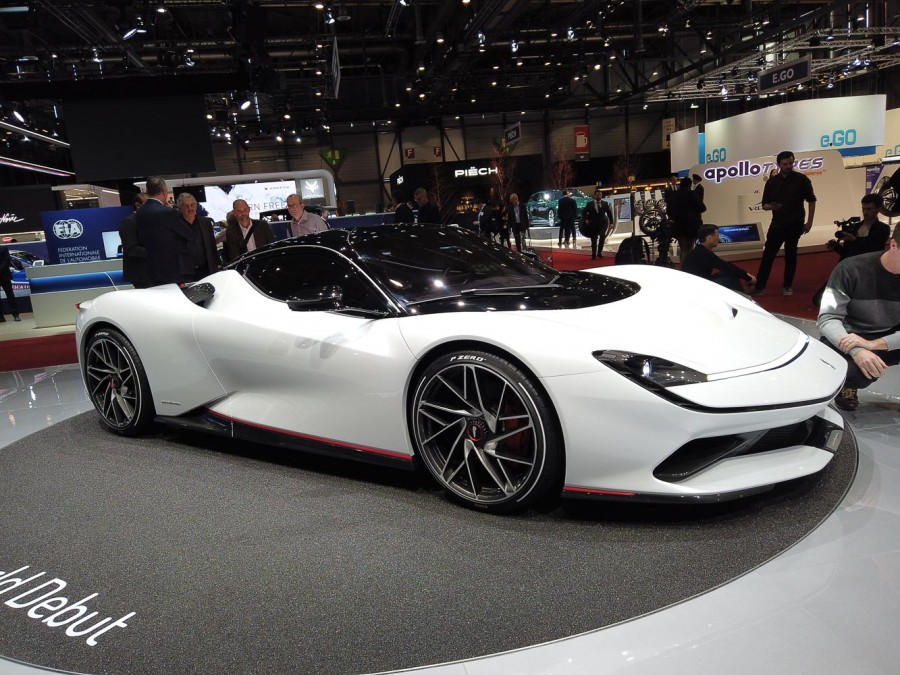 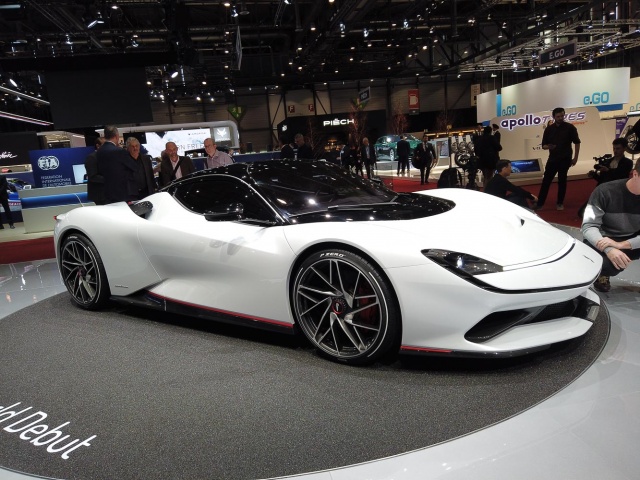 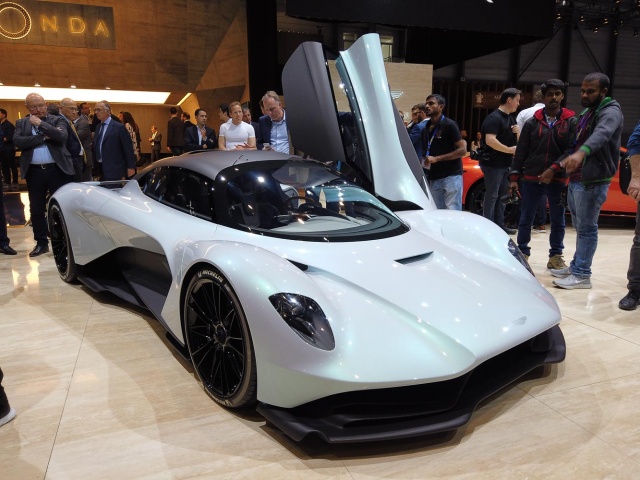 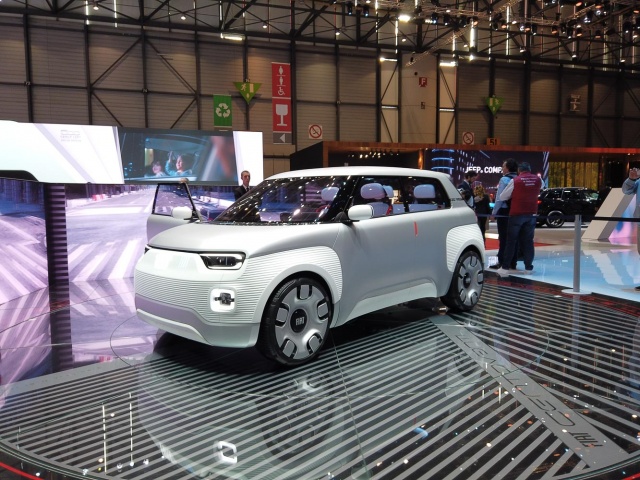 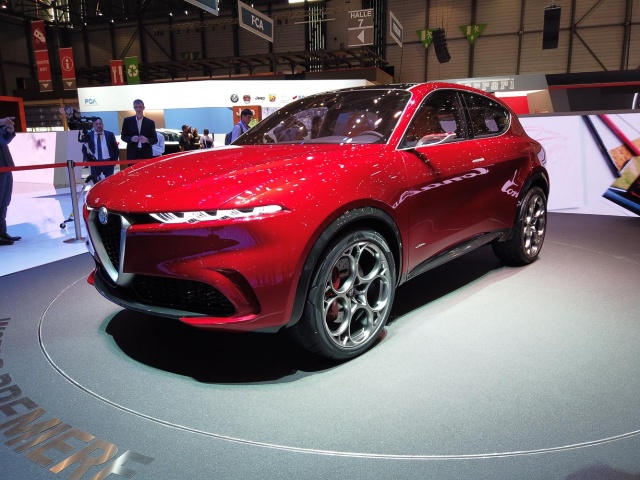 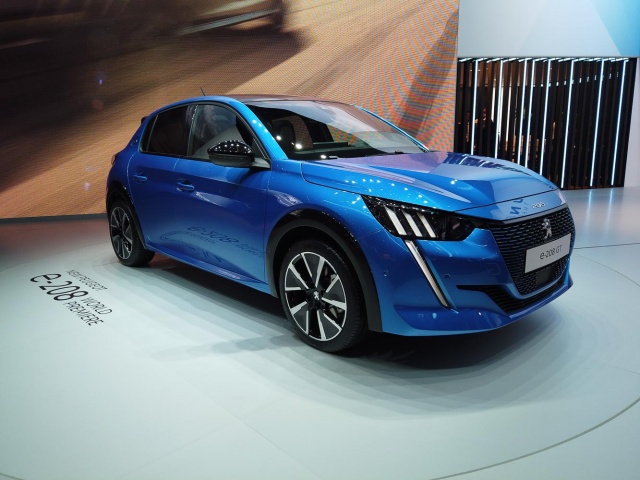 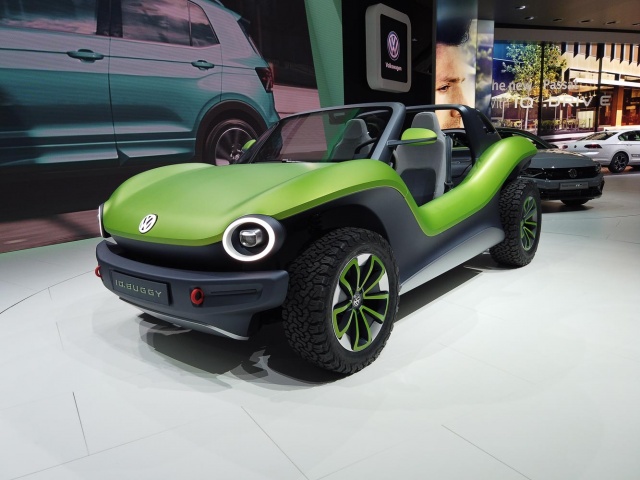 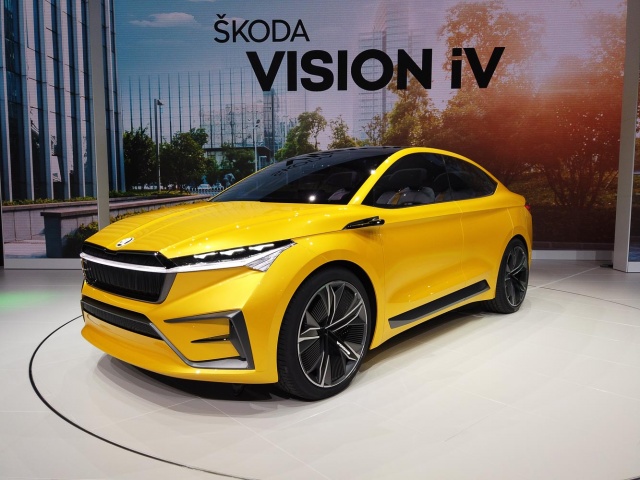 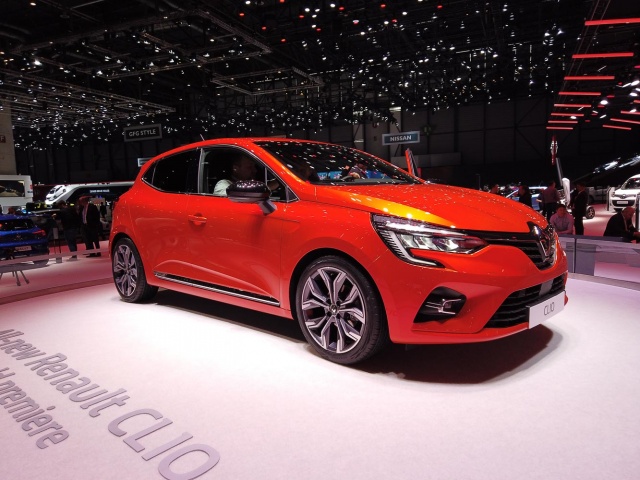 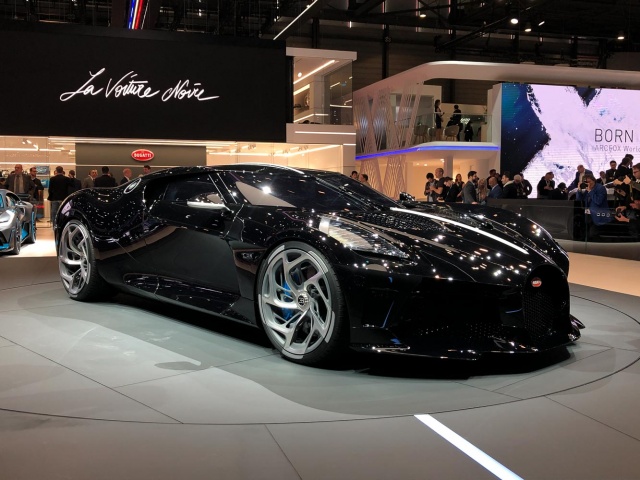 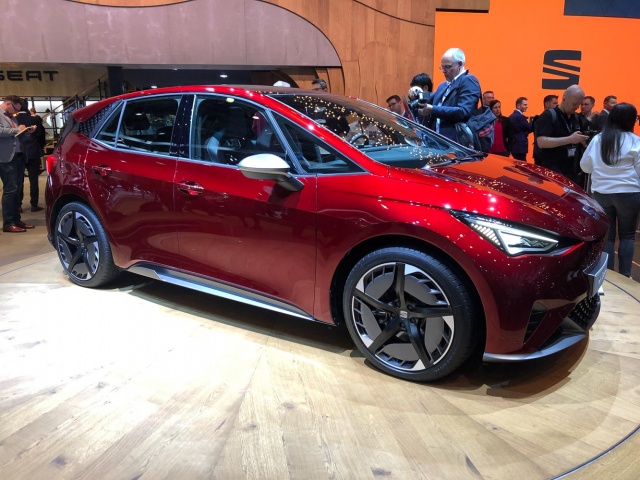 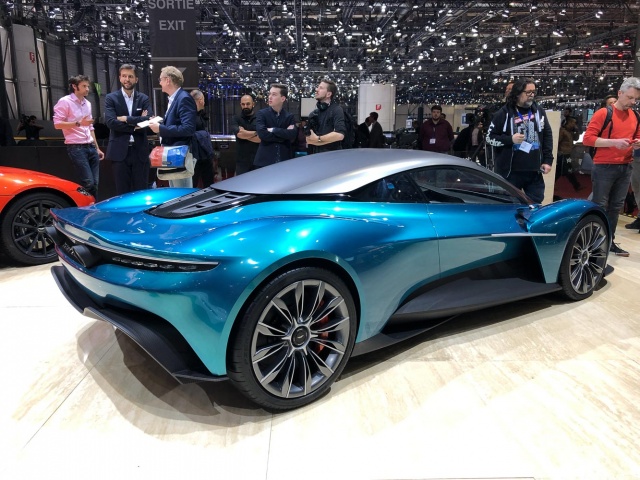 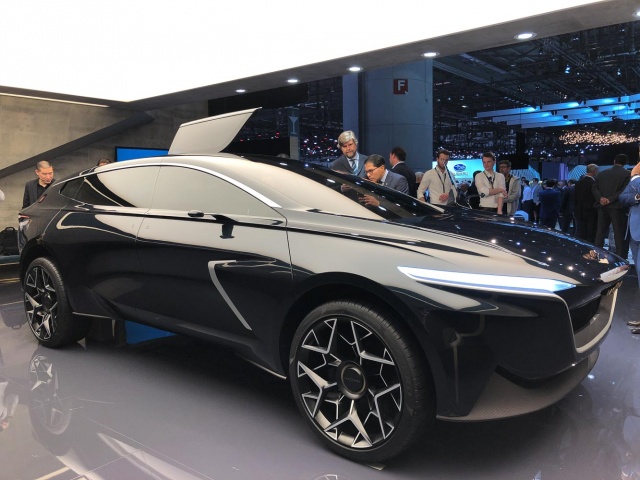 We spent two days trawling the Geneva Motor Show so you don’t have to - here are our favourite exhibits.

The 2019 Geneva Motor Show was the place to be this week if you were in search of extraordinary supercars or the latest in electric vehicle technology - or both combined into one. One such headline-grabber was the Automobili Pininfarina Battista. Packing a colossal 1,900hp electric punch, the all-wheel-drive Battista promises incredible performance for the exclusive group of buyers that can afford it.

Even rarer was Bugatti's one-off 'La Voiture Noire', a re-engineered car based on the Chiron that was commissioned for one serious collector. Looks are, of course, subjective, but seeing its design up close reminded me more of a bad movie prop car than the elegance demonstrated by the Type 57 SC Atlantic it draws inspiration from.

One of the biggest draws during the show was the Aston Martin stand where the company's upward trajectory continued with the debut of three new cars. The use of mid-engine layouts for its Vanquish Vision Concept and limited-run AM-RB 003 ought to worry the other players in the market, especially given some of the personnel acquisitions at Aston in recent times. Lagonda, which is set to be the super-luxury EV brand for Aston Martin, demonstrated its huge All-Terrain Concept. Land yacht is a term that certainly applies to something of this size.

There was no shortage of the Volkswagen Group's MEB electric platform on show, taking several forms that ranged from the retro-tastic ID Buggy to Skoda's Vision iV concept and SEAT's El Born. The latter won't carry that name into production (slated for 2020), but its design is 95 per cent finalised. How the likes of SEAT and Skoda will fare in selling these to customers at price points that are higher than their traditional model range will be interesting to see.

Geneva was my first opportunity to get up close and into the new Toyota Supra. Despite all the hype, it failed to excite me; in fact, the longer I spent looking at it, the more it disappointed me. Let's hope that its abilities on the road go some way to make up for the unresolved appearance.

Fiat's 120th birthday present to itself, the Centoventi concept, gave us a taste for what the next Panda could look like. Unlike most other EVs, the Fiat showcased a modular battery pack design that allows people to choose how much range they need. If you want more, you can stop by your dealer and add up to four more batteries to bring the range up to 500 kilometres.

Alfa Romeo teased us with its Tonale compact SUV concept. The fact that a production version plans to use the same underpinnings as the Jeep Renegade doesn't make for a thrilling prospect, but we hope that the looks don't change a great deal by the time it makes production.

As you can tell by now, Geneva wasn't exactly brimming with affordable real-world new cars. A look around the new Renault Clio revealed nothing exciting on the outside - the French brand's desire to keep a good thing going means that its look is only evolutionary, but the interior is a big move forward and one that was desperately needed.

However, it was another French car that was, for me at least, the star of the show. Peugeot's new 208 looks fantastic and drew the attention of many car designers whom I saw poring over the details of it during the day. The interior is every bit as good, and though I was sceptical about the three-dimensional i-Cockpit feature, it is well-executed. We'll have to wait until late in the year before we drive it, but it is very promising.