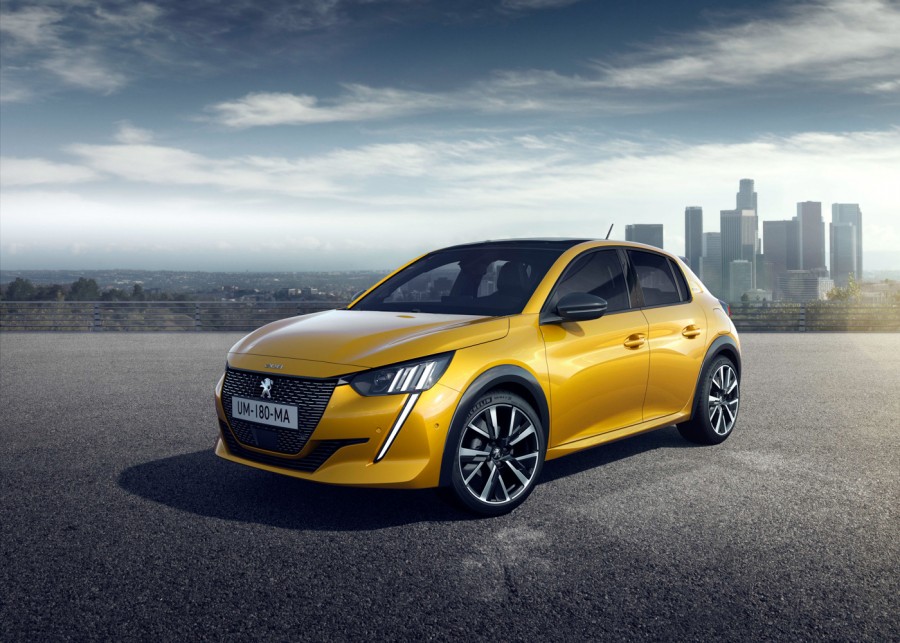 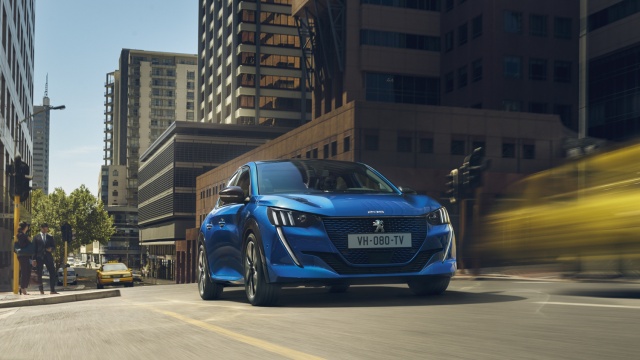 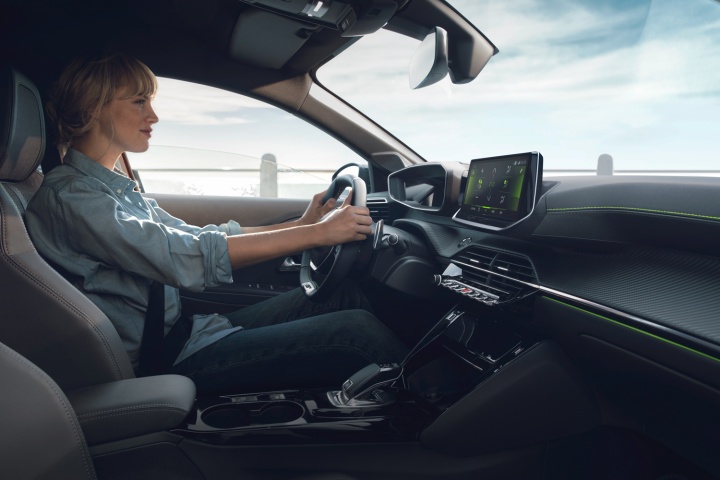 This rather handsome-looking little thing is the all-new, second-generation Peugeot 208, set to make its debut at the Geneva Motor Show.

With its appearance informed by the gorgeous 508 Fastback, the big news around the 208 is that there will be a fully electric model called the e-208, part of Peugeot's attempt to electrify its entire range by 2023.

The e-208 will be powered by a 100kW (134hp) electric motor coupled to a 50kWh battery, allowing for a range of up to 340km - ratified by the tougher WLTP testing cycle. Three drive modes (Eco, Normal and Sport) allow the driver to optimise performance and the battery - mounted under the floor of the boot - has an eight-year, 160,000km warranty.

Peugeot says it will take anything between 30 minutes and 20 hours to recharge the e-208, depending on whether you're hooked up to a rapid charger (100kW, 80 per cent charge in half-an-hour) or a domestic socket (most of a day), and it will offer a number of EV Services to support owners of the e-208.

Aside from the rather spiffing exterior, which can be finished in bright colours like Faro Yellow, Vertigo Blue and Elixir Red, the 208 features an evolution of the 3D i-Cockpit interior, with seven- or ten-inch capacitive touchscreens to complement the digital instrument cluster.