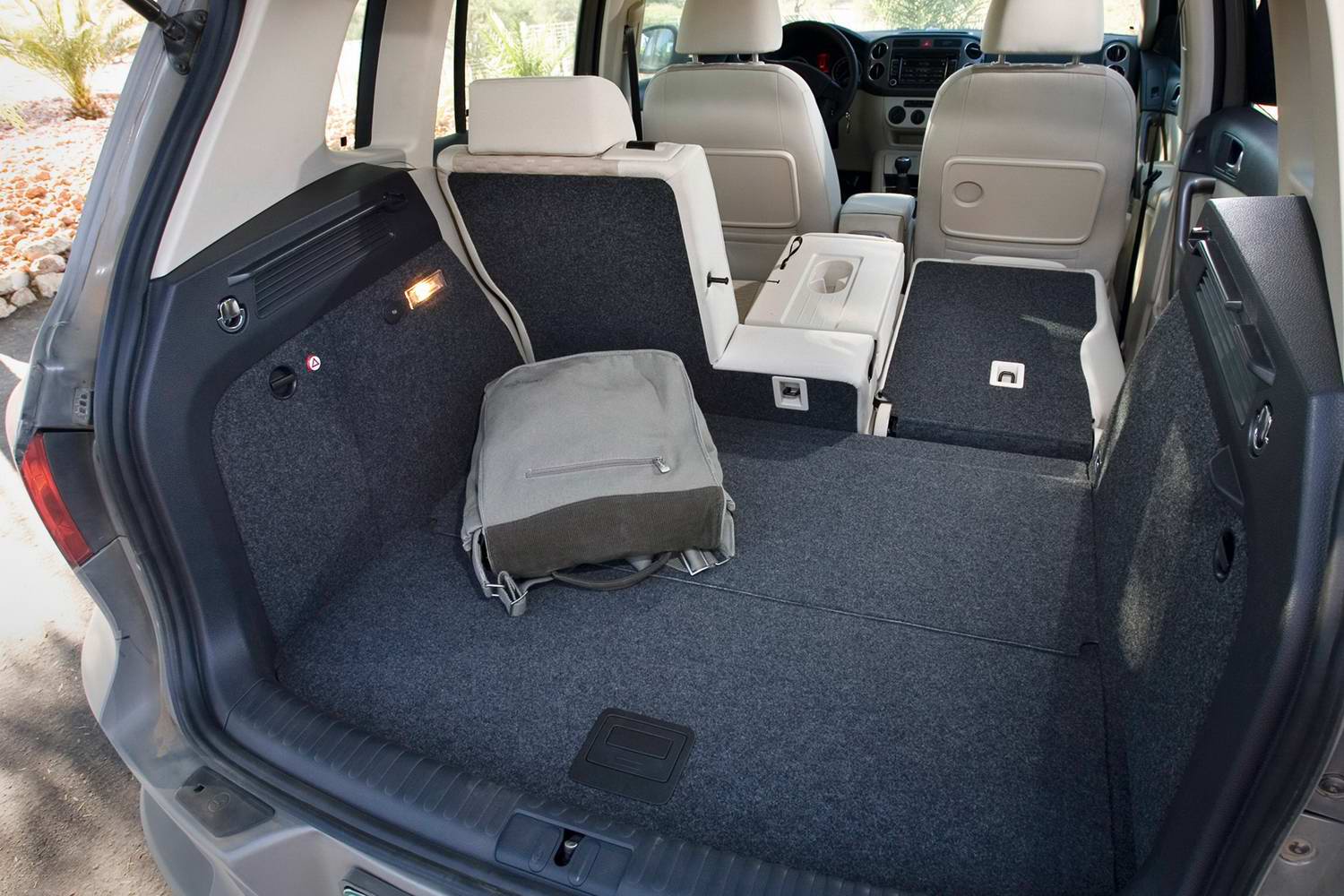 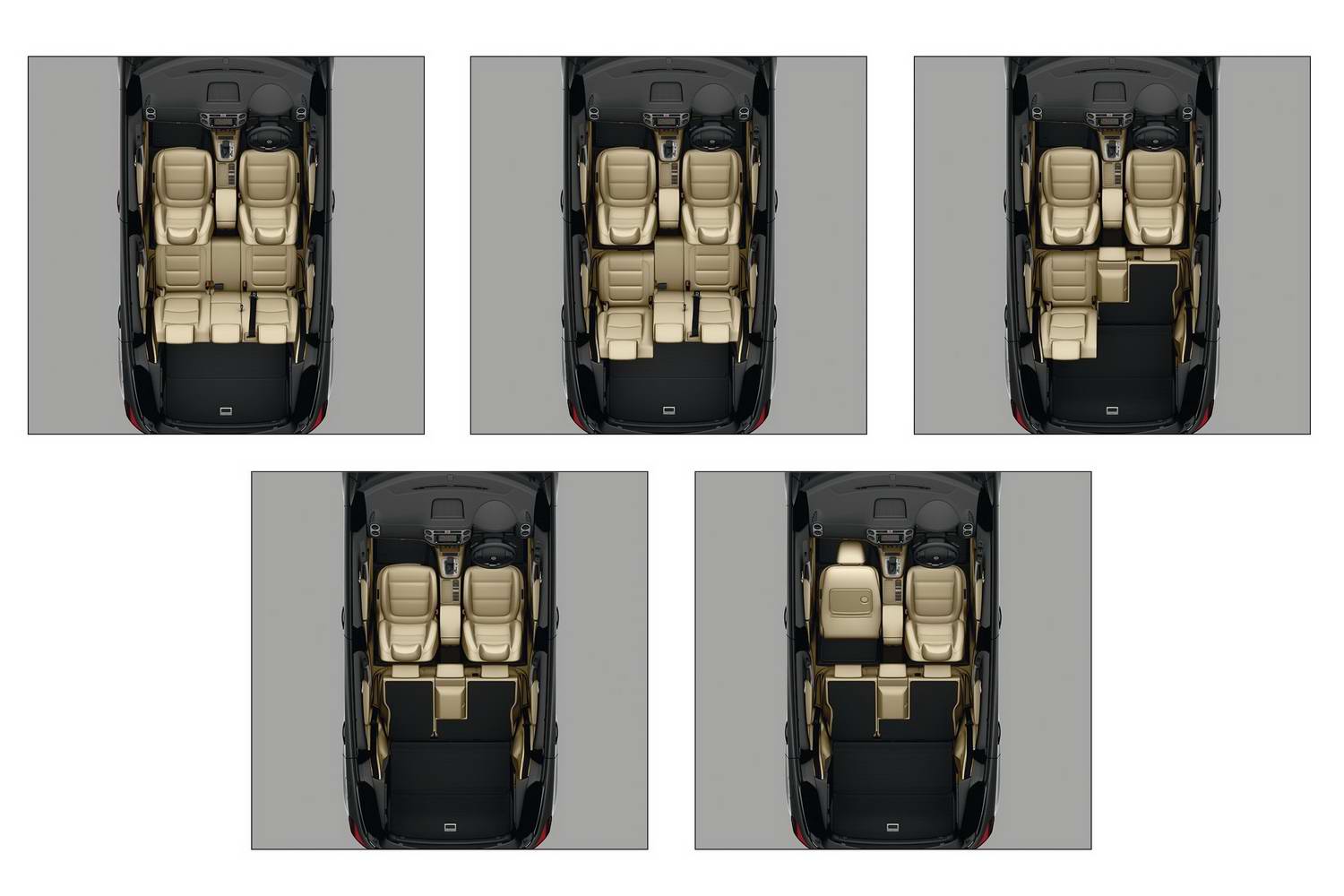 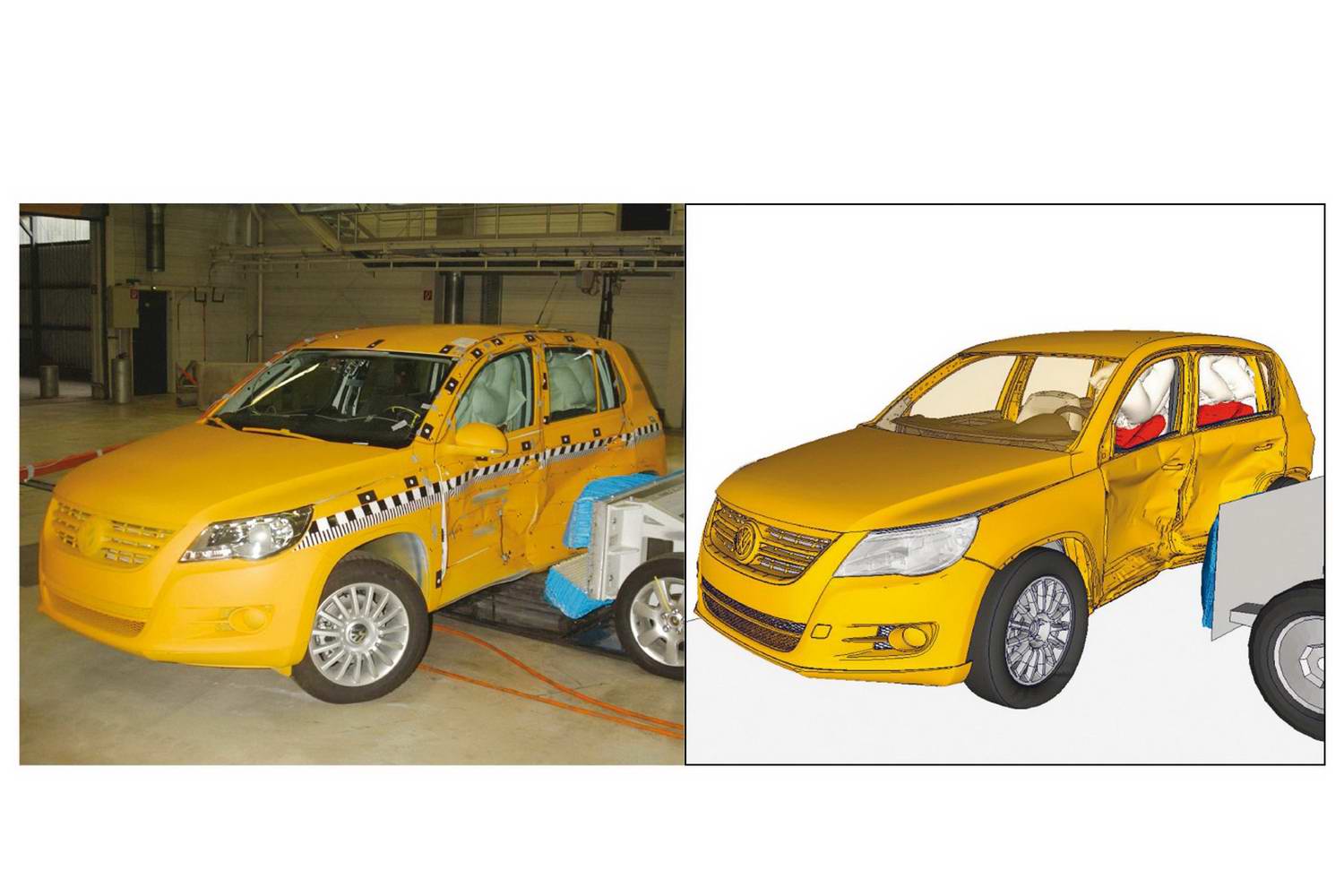 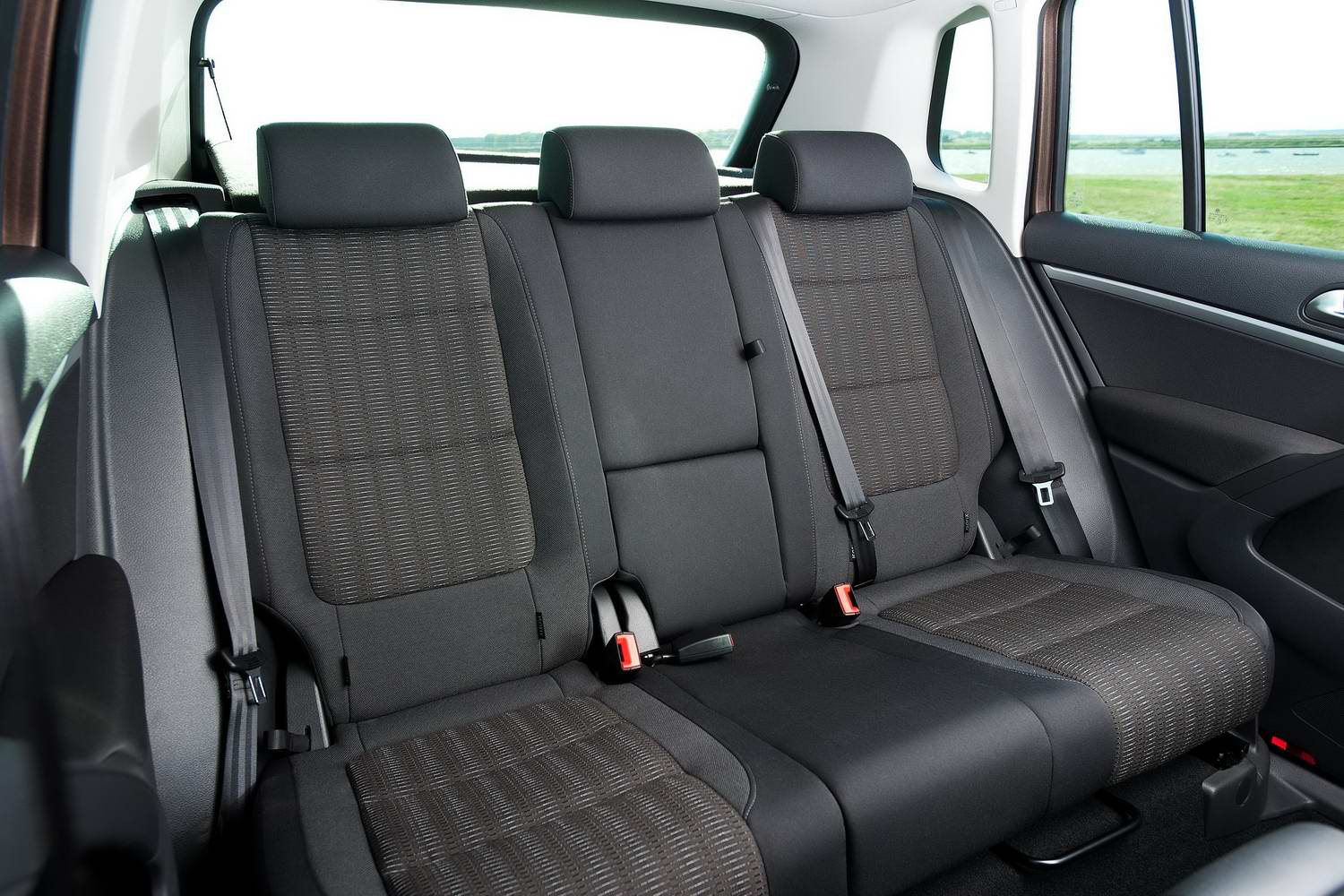 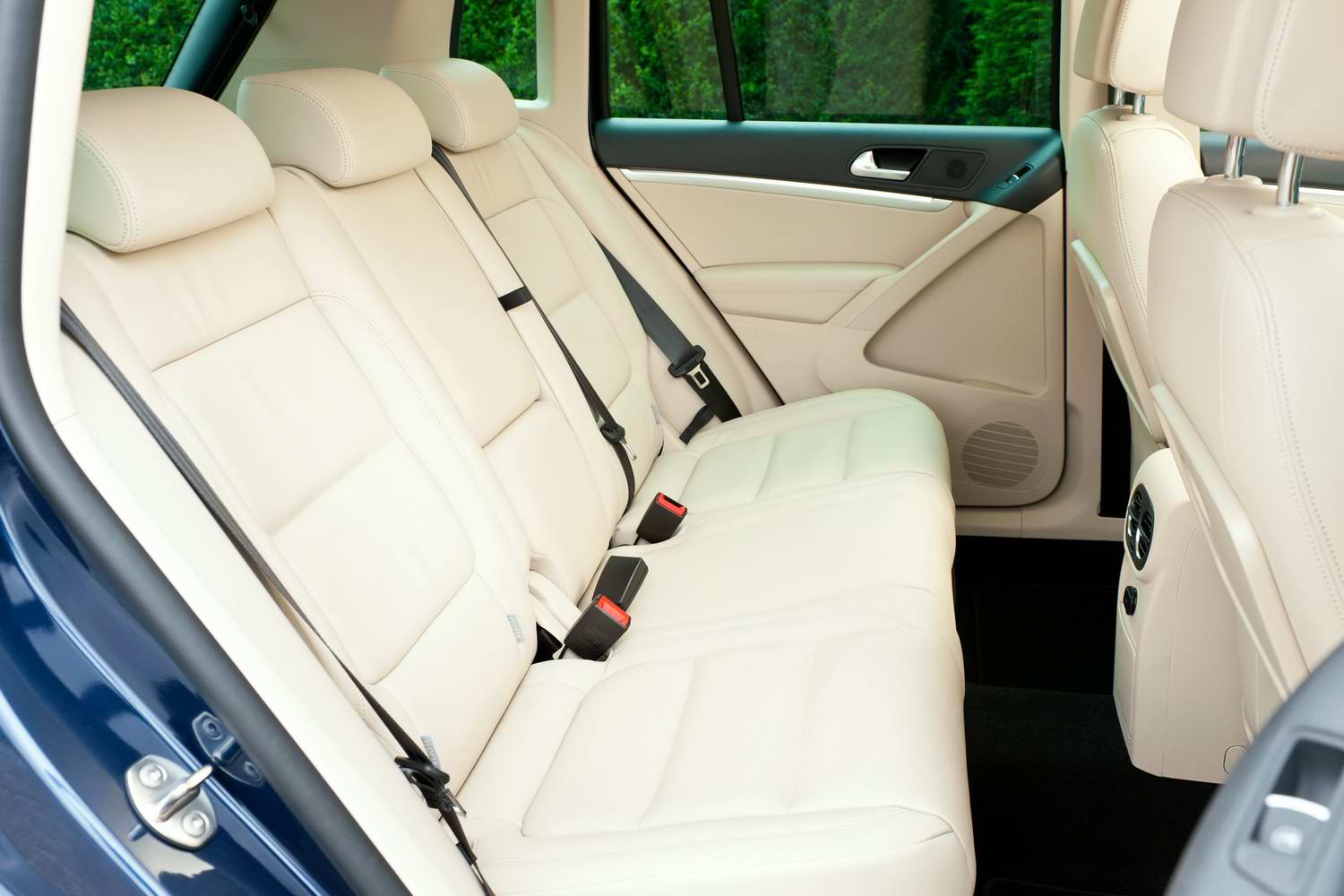 Can I fit child seats and a buggy in the Volkswagen Tiguan Mk1?

It has a fairly capacious boot, measuring 470 litres with all seats in place and 1,510 litres with the 60:40-split rear seats folded down, where they lie completely flat. With three-point seatbelts across the back row and two ISOFIX mounting points, the Tiguan has the ability to potentially take three child seats in the back, depending on their size. Be aware that because it could come with 4Motion, there's a raised transmission tunnel in the back of the Volkswagen, which limits legroom in the centre-rear seat.

How safe is the Volkswagen Tiguan Mk1?

All Mk1 Tiguans came with electronic stability control, anti-lock brakes, an anti-slip regulator, the EDS electronic differential lock, six airbags and a tyre-pressure monitoring system. Stepping up to the Sport & Style trim also brought in Fatigue Detection, a driver-tiredness monitor, and further semi-autonomous safety aids were on the options list of later cars.

Next section: Alternatives to the Volkswagen Tiguan Mk1