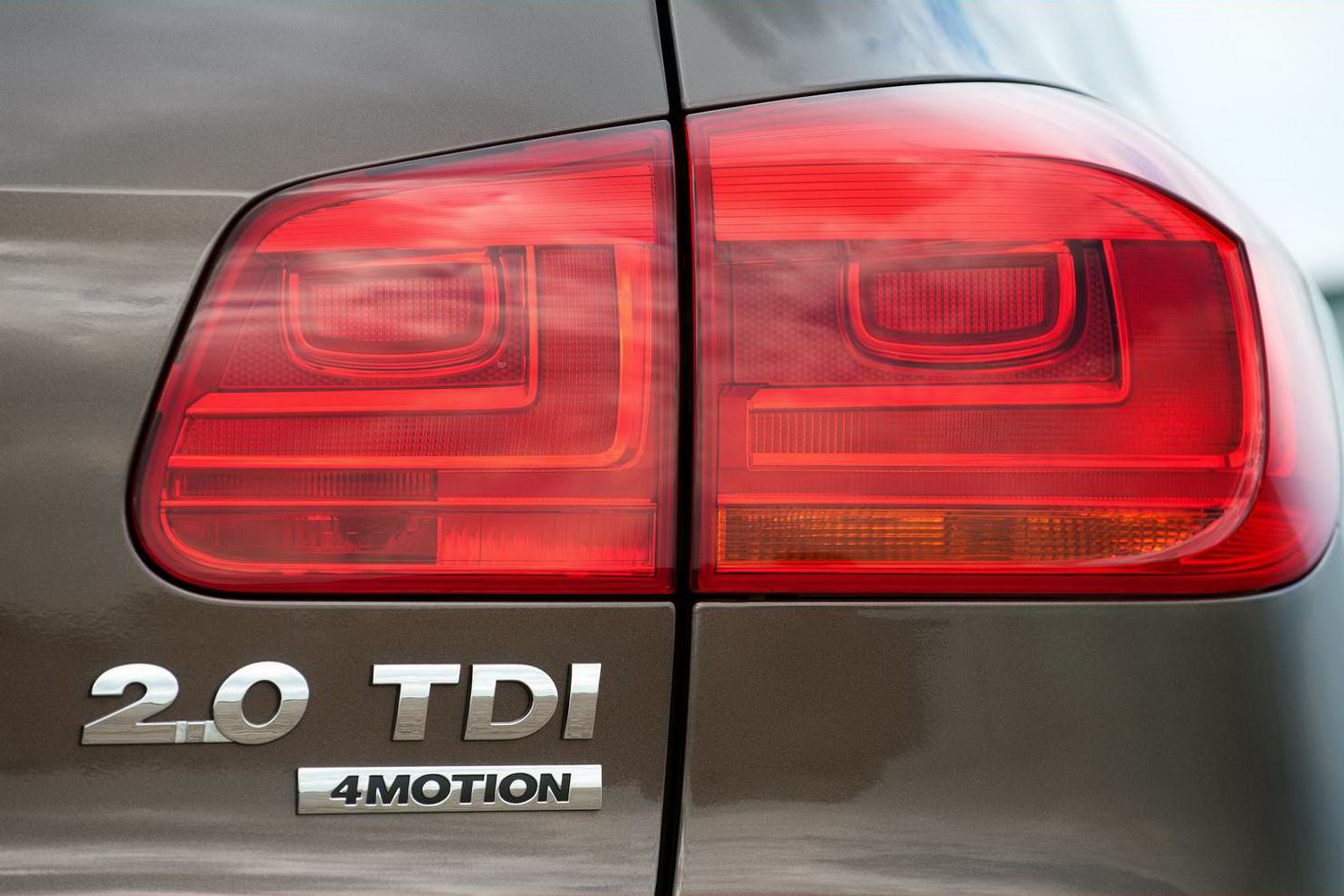 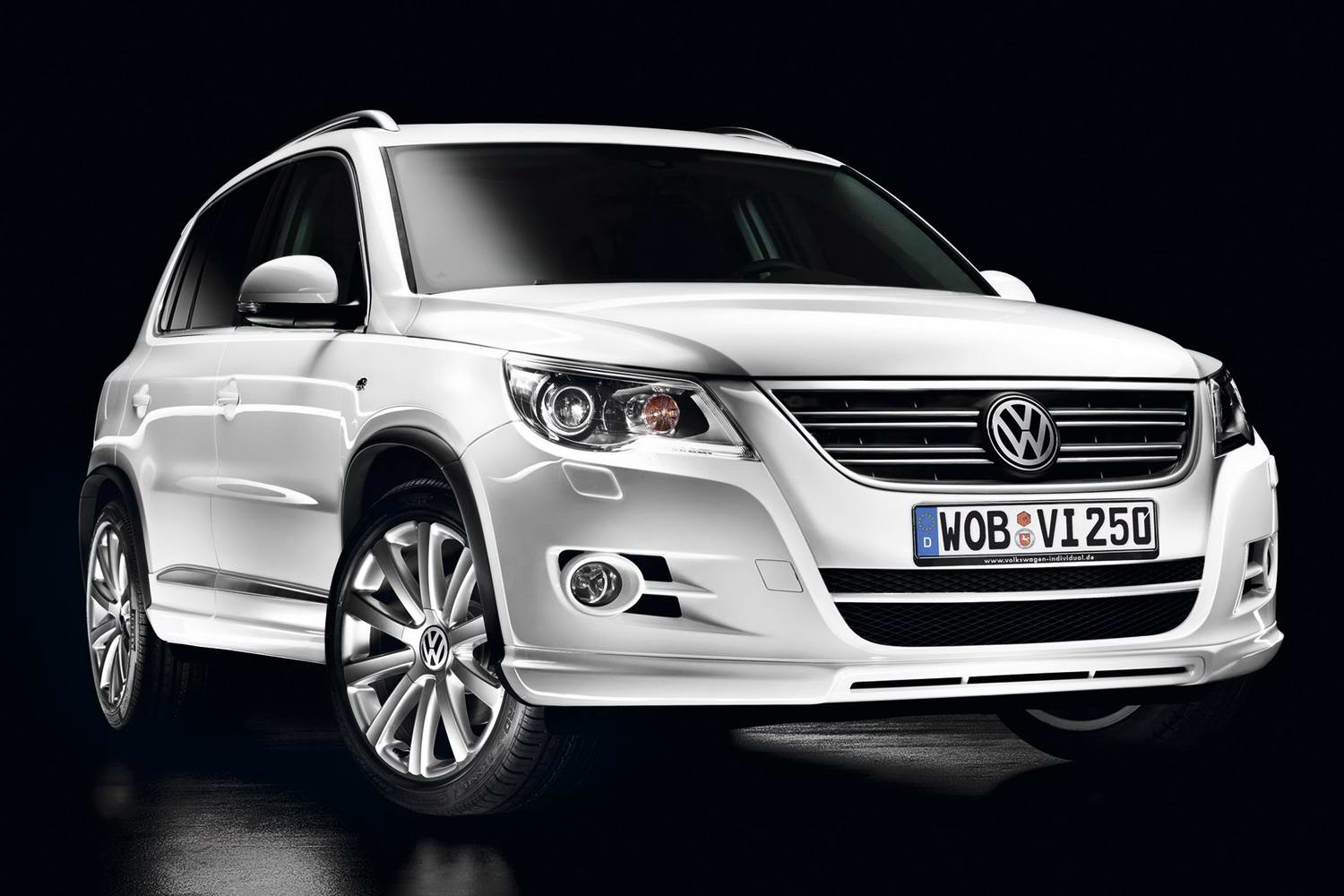 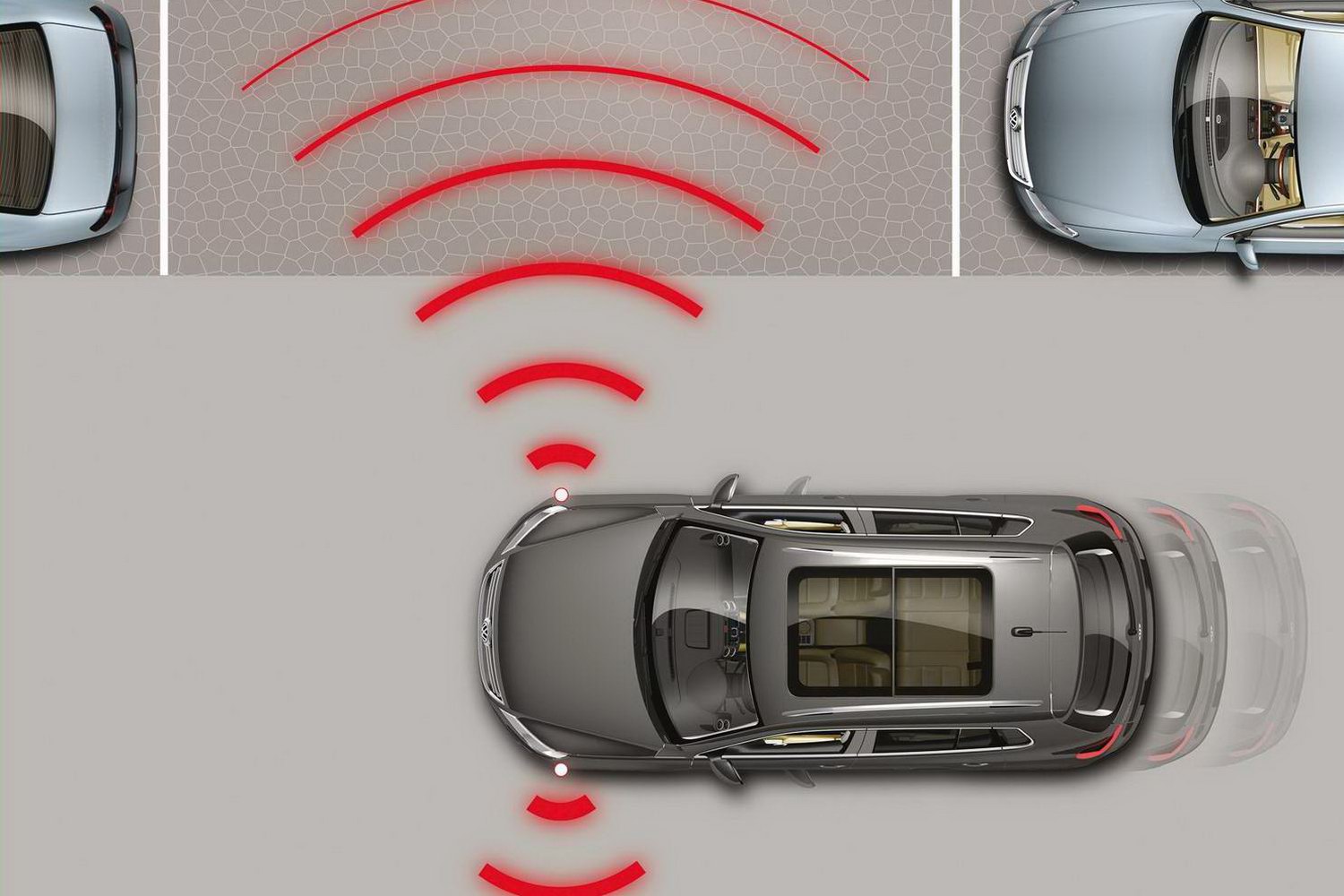 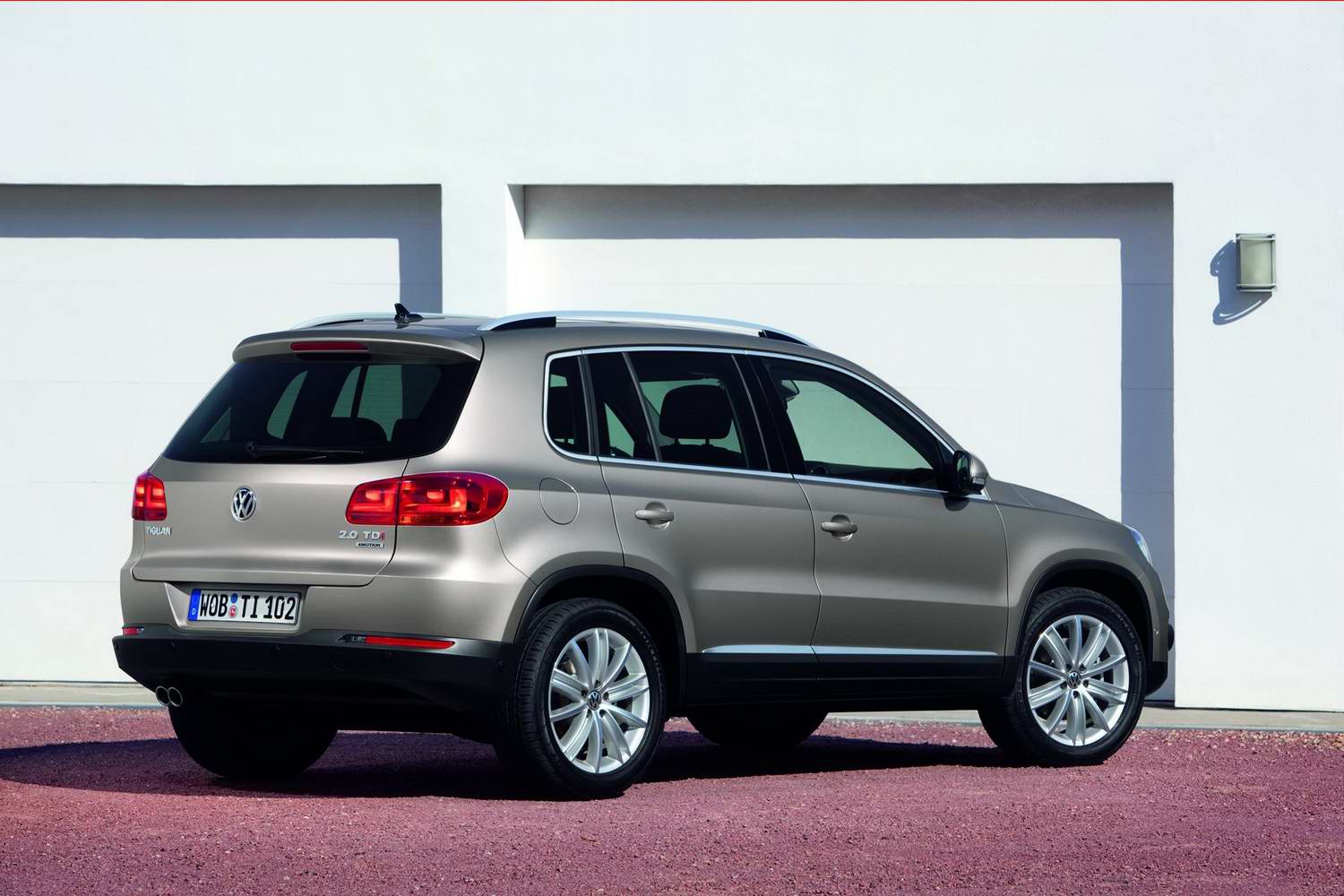 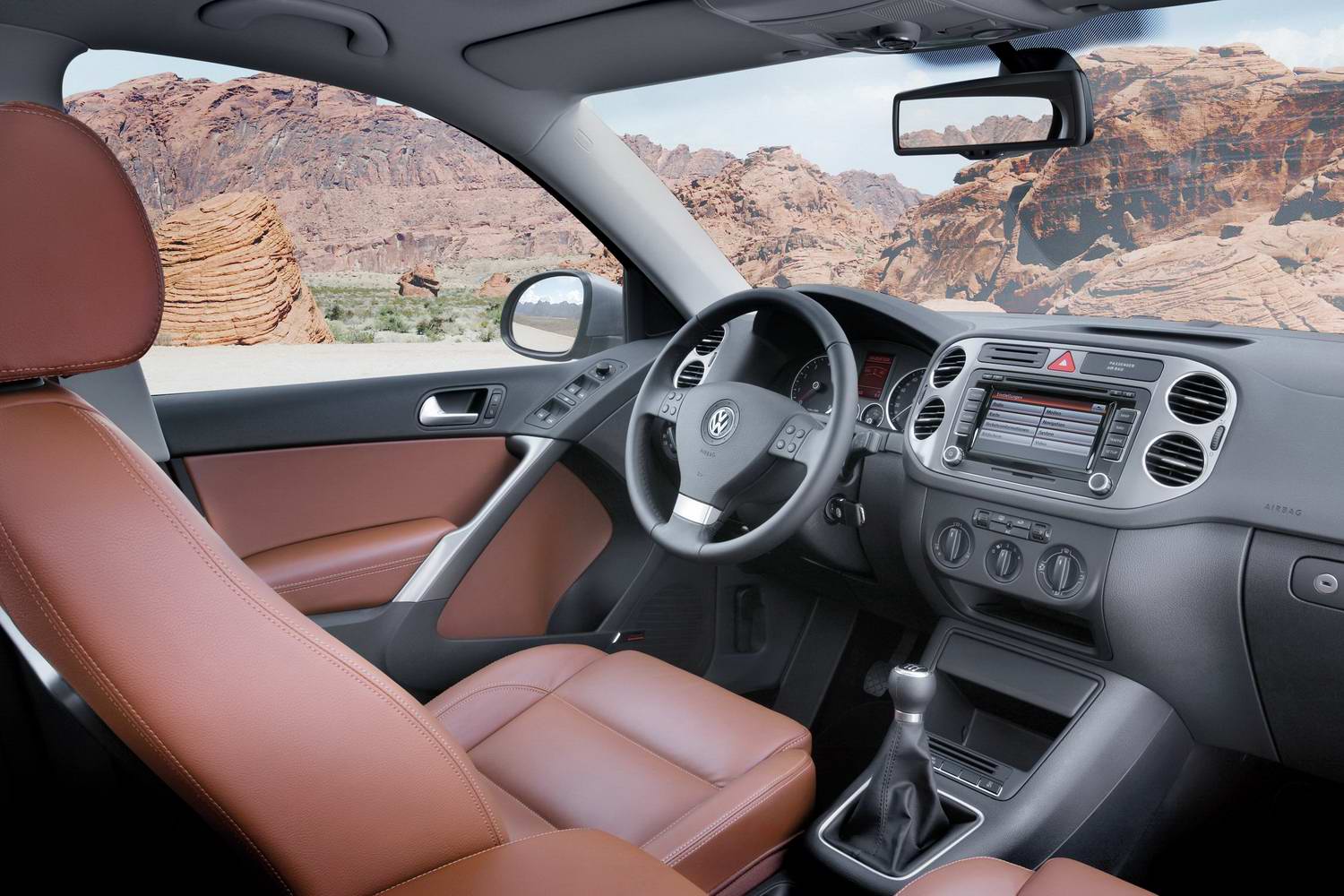 Engine and range options for the Volkswagen Tiguan Mk1

Volkswagen originally launched the Tiguan with a couple of mid-power engines, coupled to 4Motion all-wheel drive. A supercharged and turbocharged 1.4-litre TSI petrol engine developed 150hp and 240Nm, while the much-more-common 2.0 TDI had less power, at 140hp, but considerably more torque with 320Nm. The standard gearbox was a six-speed manual, although a six-speed DSG auto was optionally available.

As the range developed, front-wheel-drive versions of both this 1.4 TSI and 2.0 TDI arrived, as did a lower-powered derivation of each: the 1.4 TSI equipped with 122hp and the 2.0 TDI trimmed to 110hp; these engines were mated only to front-wheel drive. There was also a 4Motion-only 177hp 2.0 TDI offered, as well as a couple of 2.0 TSI turbocharged petrol options (with 170- and 200hp), but none of these three high-powered versions was offered here in Ireland. You may find some UK imports of them on the second-hand market, however.

A facelift took place in 2011 and, in later years, a seven-speed DSG automatic made an appearance in some models, although this is rare, so in the main used Tiguans tend to have a six-speed gearbox of some kind and anything between 110- and 150hp. Later in the model's life, all Irish 4Motion Tiguans were the 150hp TDI versions, with other cars running front-wheel drive instead.

Trim lines for the Tiguan are very confusing. To understand why, we can tell you that the Tiguan was named by the public, following a competition held by a leading motoring magazine in Volkswagen's homeland of Germany, with the moniker being a conflation of 'tiger' and 'iguana'. To match with this ;spirit of youth and lifestyle; in terms of coming up with the model's name, Volkswagen also abandoned its usual trim and specification names for a line-up that ran Trend & Fun, Sport & Style and Track & Field. Confounding the issue further, variants just called 'Sport' (often used as shorthand for Sport & Style) or 'Sportline' appeared in various markets (including the UK, from which some imports may have been sourced for Ireland), while an Edition-R later paved the way for the more familiar R-Line trim, which continues in Volkswagen products today. Volkswagen dealers more comfortable with the prevalent Trendline, Comfortline and Highline ascendancy can also sometimes refer to different specifications of Mk1 Tiguans by these names, which clouds the situation further.

One final note: many of these specifications are often abbreviated on the used-car market, so expect to see listings of the Volkswagen crossover with 'TFN', 'LL', 'TFD', 'TL', 'CL' and 'HL' for the various specifications.

How much is it to tax the Volkswagen Tiguan Mk1?

Refer to our Motor Road Tax Prices in Ireland Explained feature for the up-to-date cost to tax the Volkswagen Tiguan.

Next section: How reliable is the Volkswagen Tiguan Mk1?