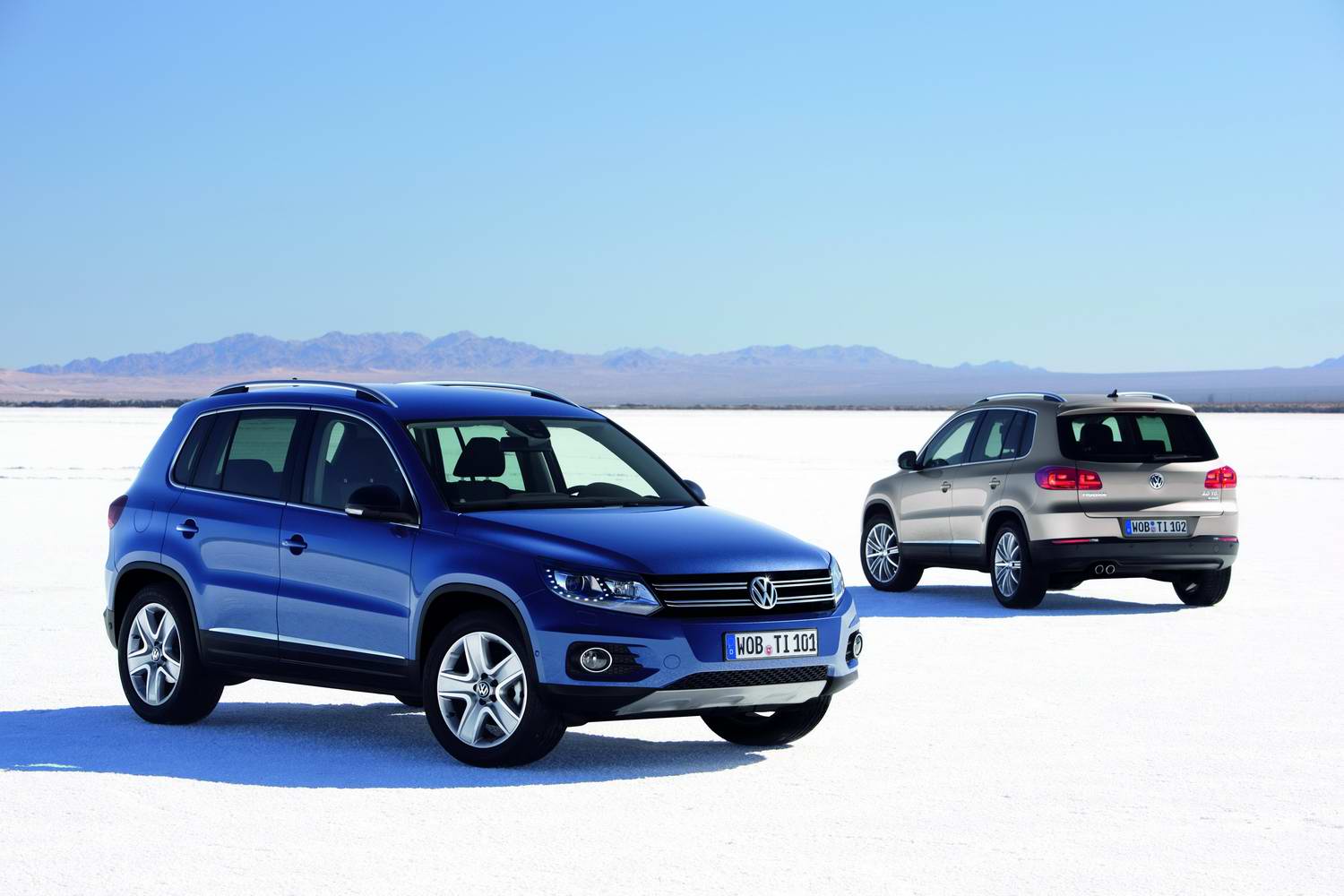 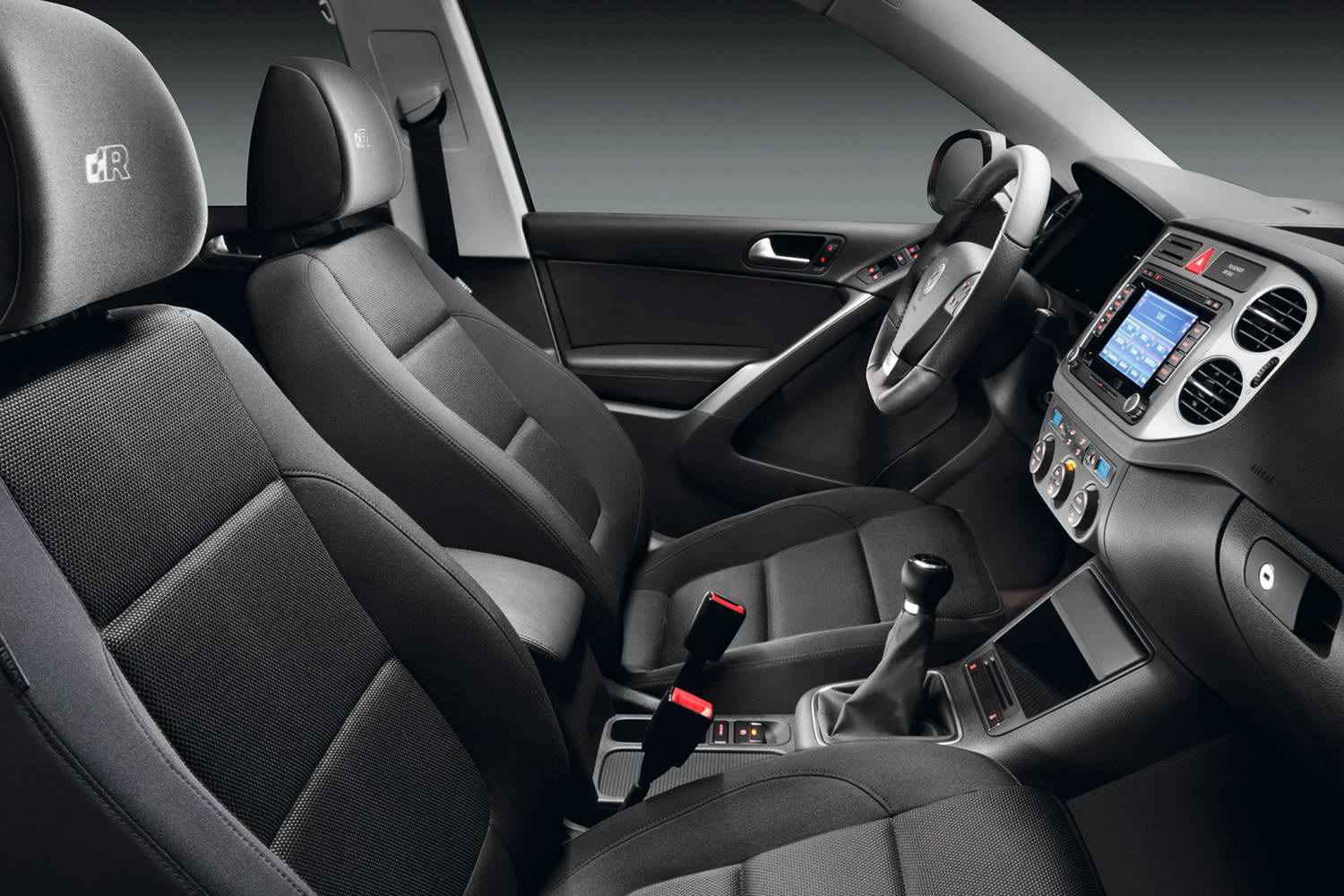 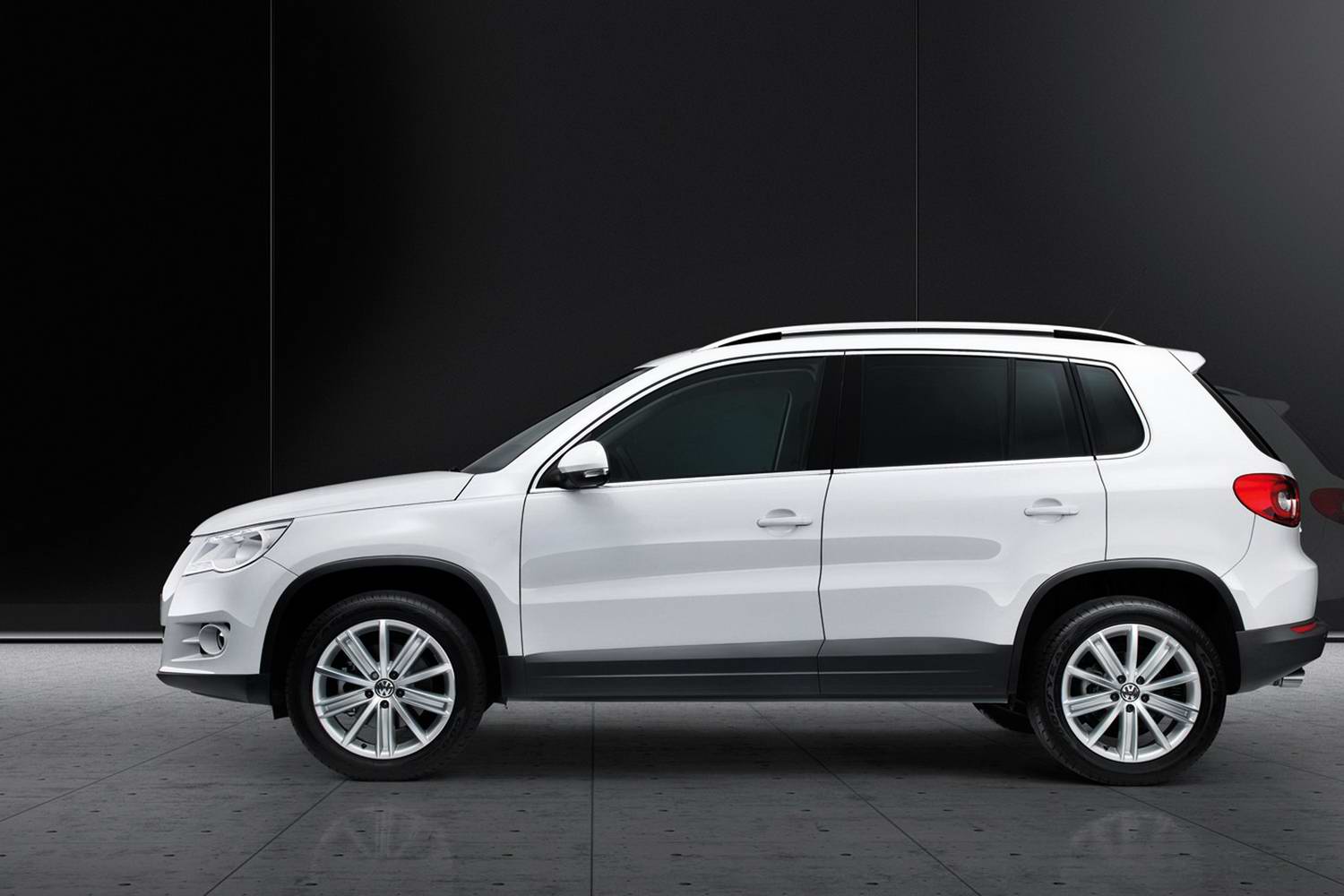 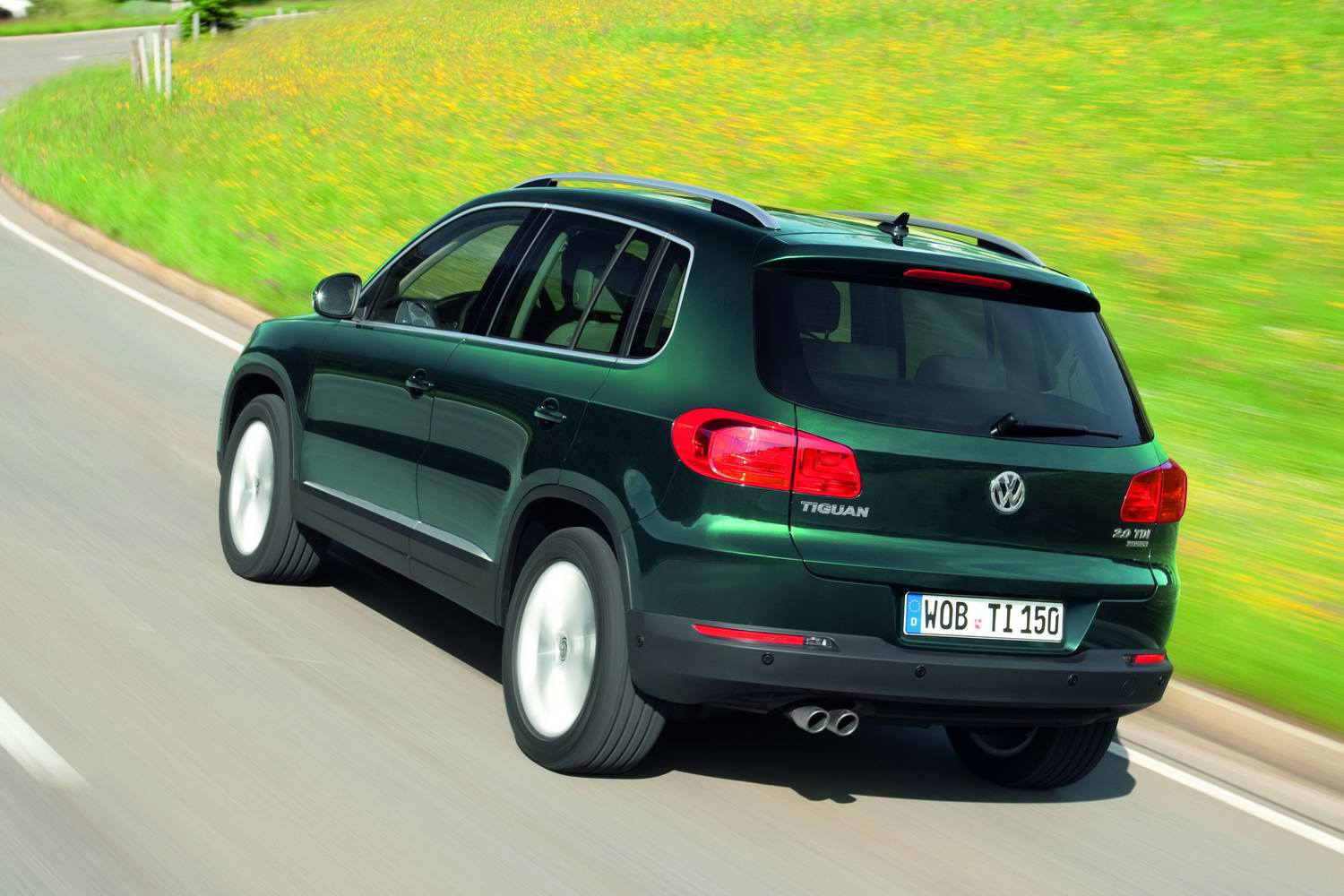 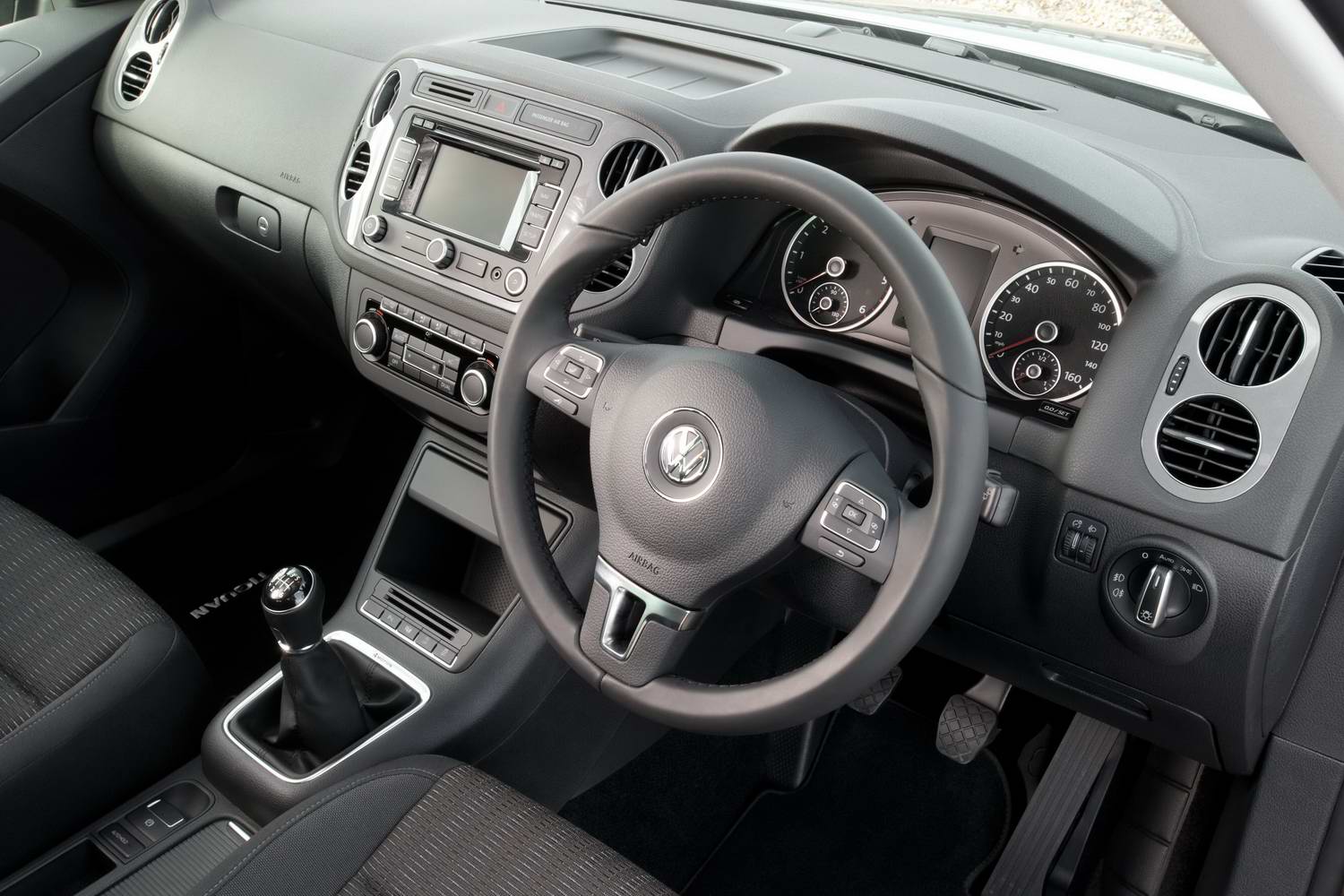 The first-generation Tiguan was Volkswagen's earliest foray into the lucrative crossover market and only its second SUV-type vehicle after the Touareg, which launched in 2002. The Tiguan was based on the platform of the contemporary Passat (itself a development of the Volkswagen Golf chassis) and it has begat not only a second-generation car in 2016, but a whole new wave of smaller crossovers from the German company, such as the T-Cross and T-Roc.

Volkswagen offered the Tiguan Mk1 with forced induction petrol and diesel engines during its life, as well as the option of front- or four-wheel drive (badged 4Motion) and a manual or DSG automatic gearbox. All Mk1 Tiguans were five-seat, five-door crossover SUVs, unlike the Mk2, which has a longer, seven-seat 'Allspace' derivative.

Next section: Engine and range options for the Volkswagen Tiguan Mk1