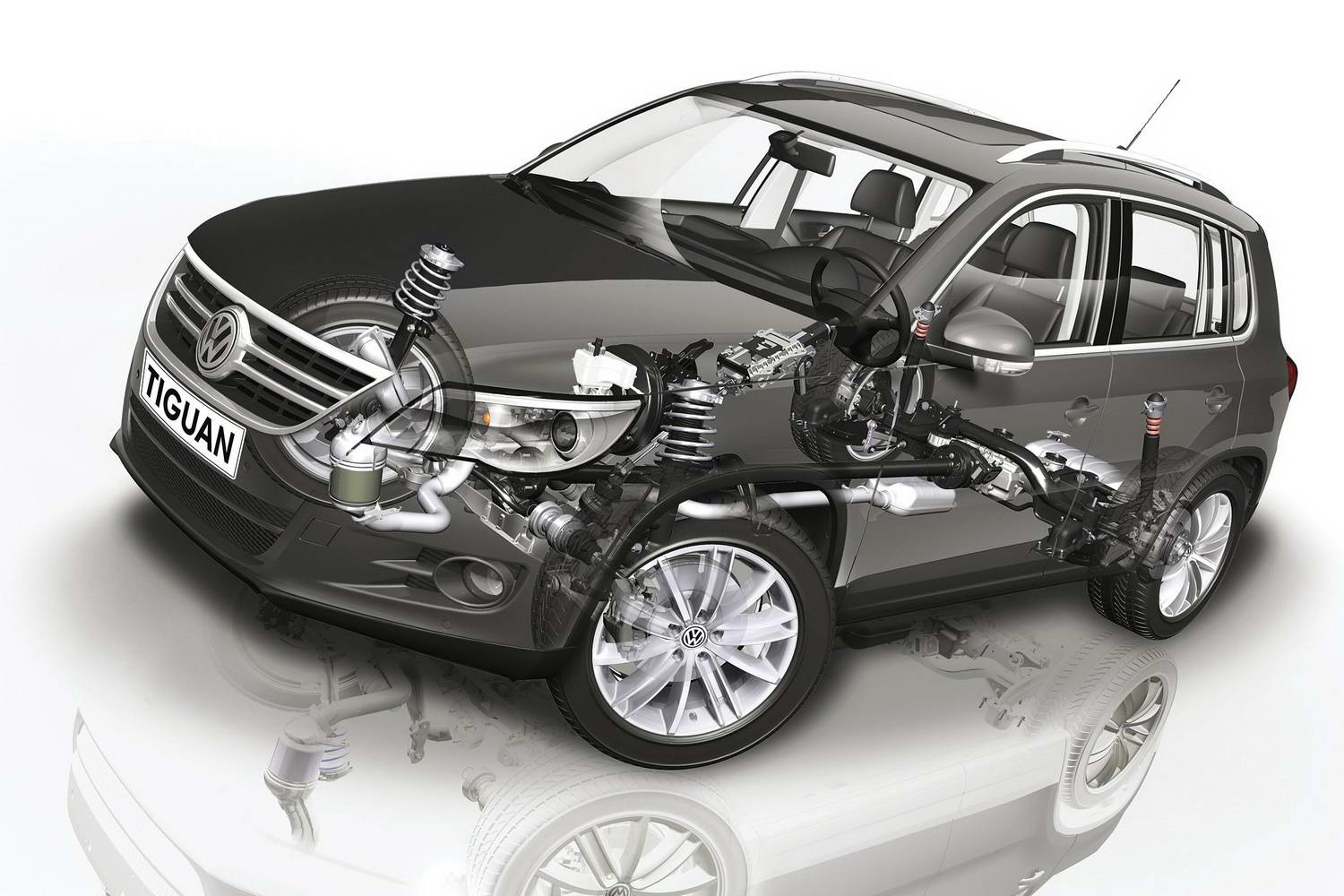 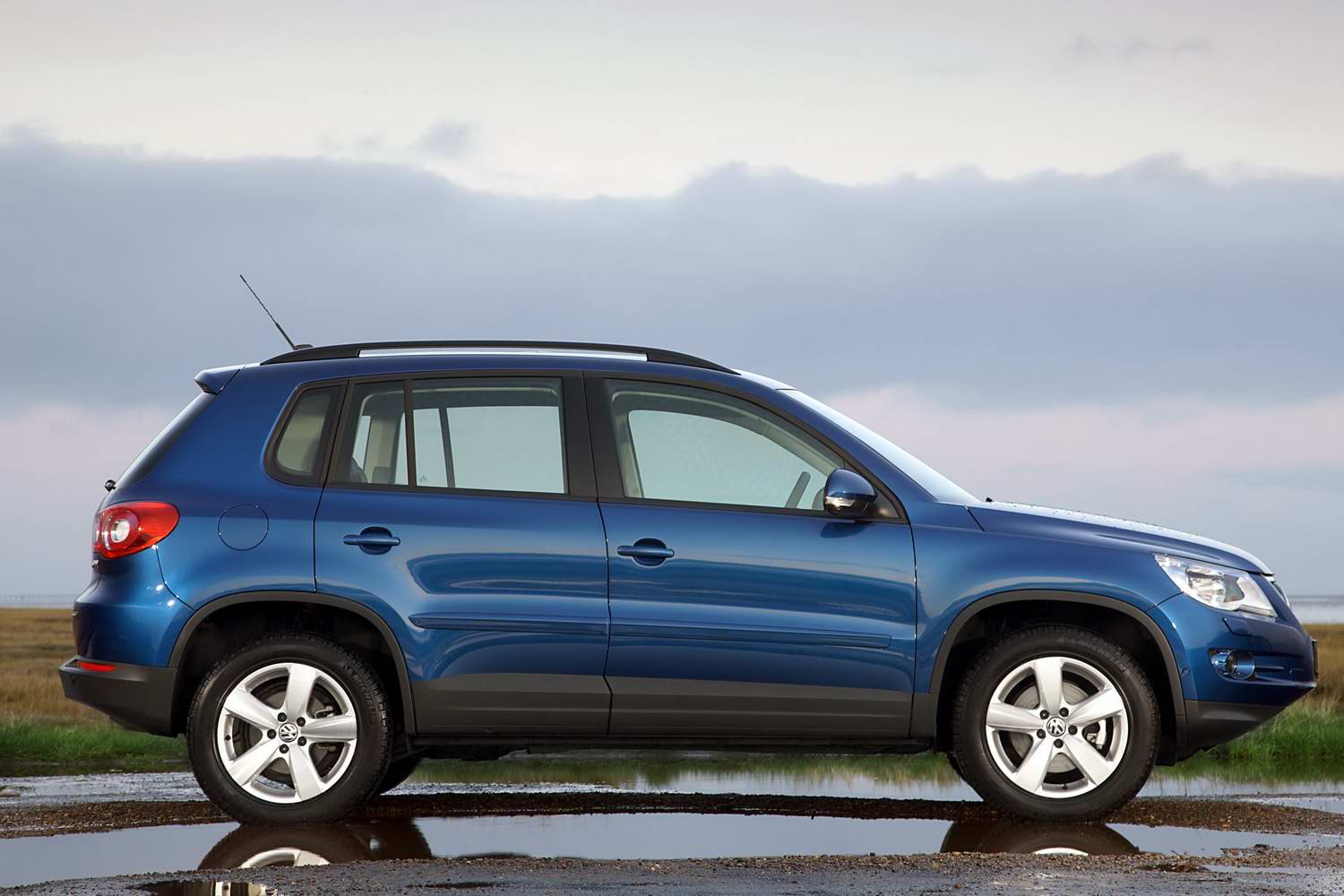 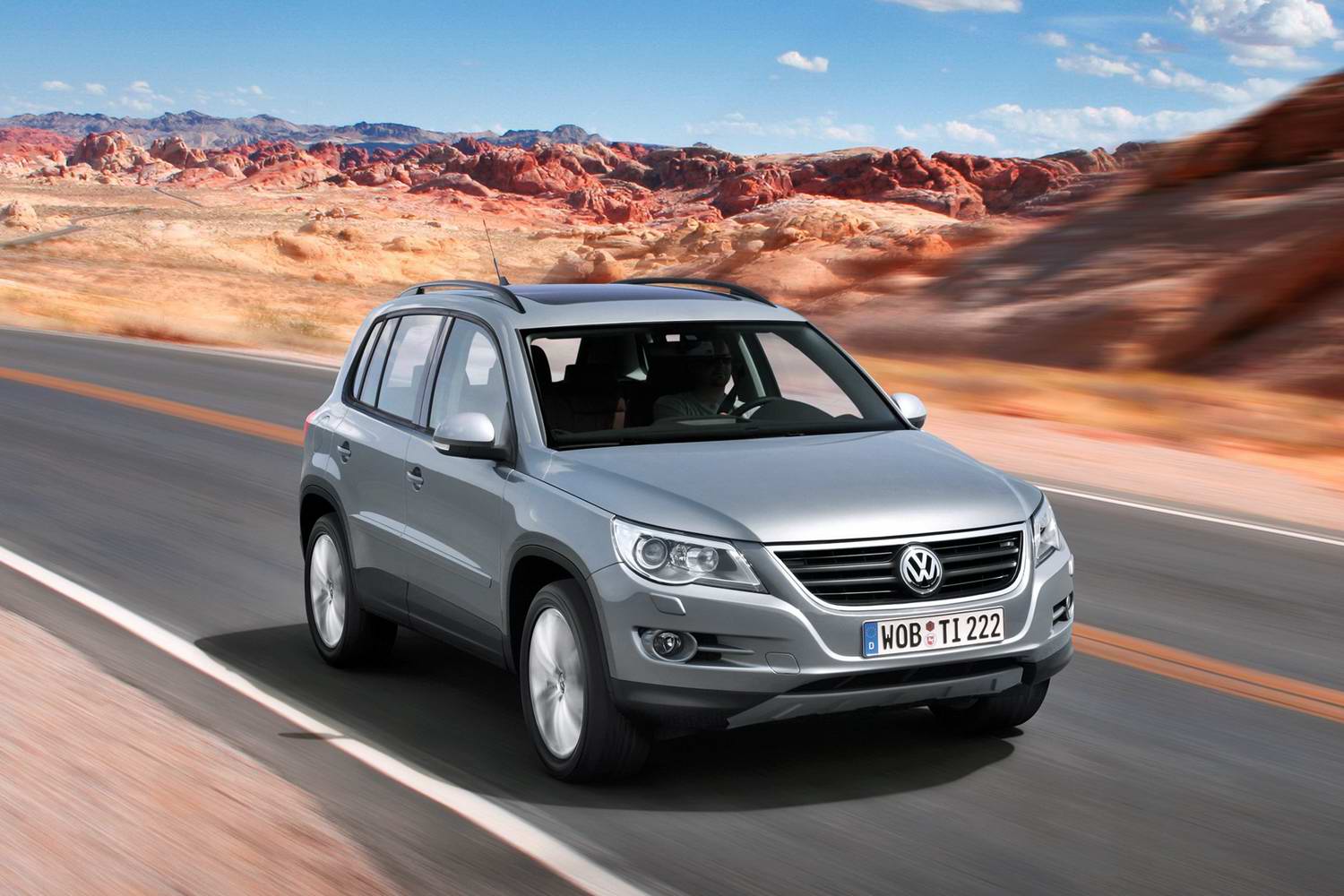 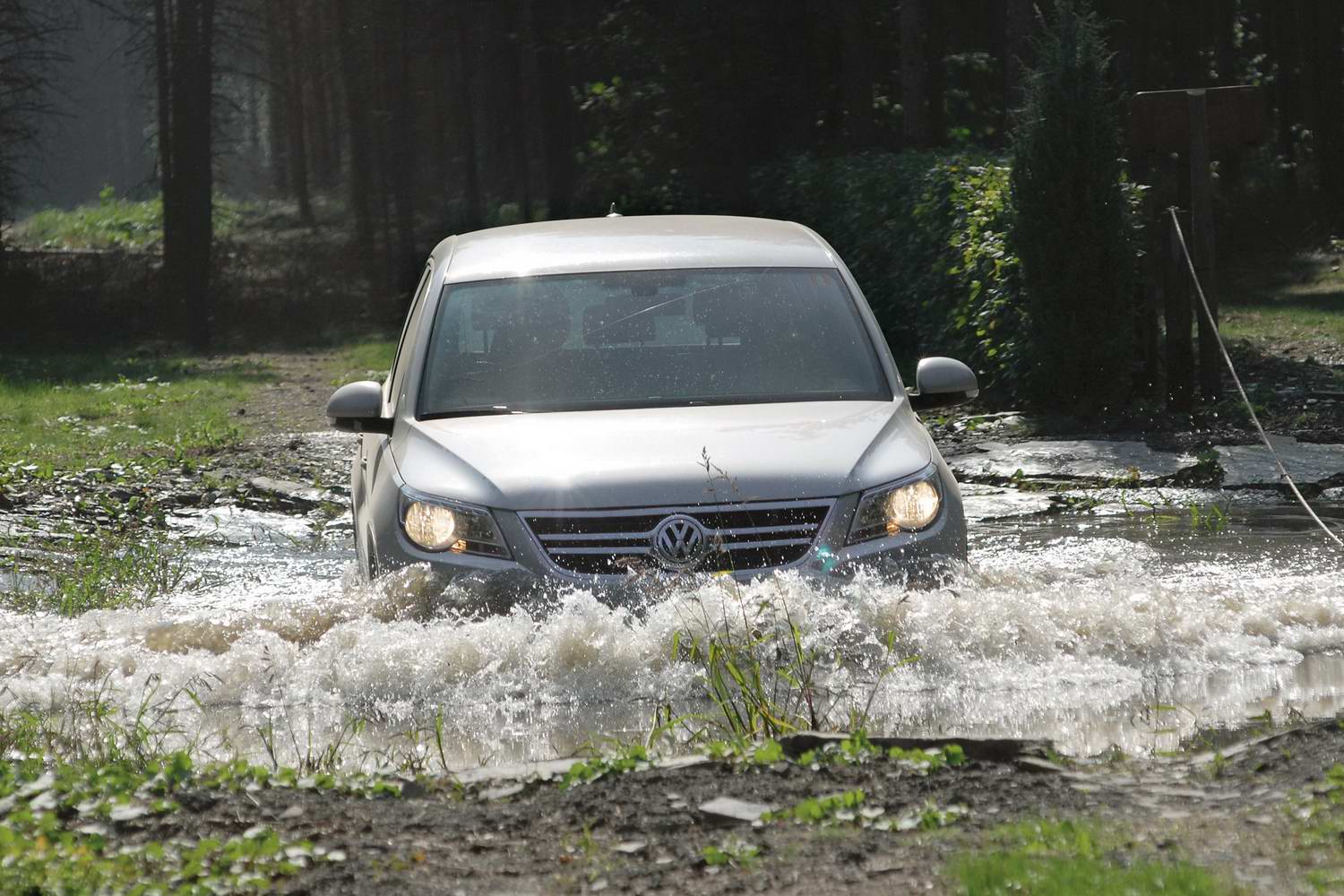 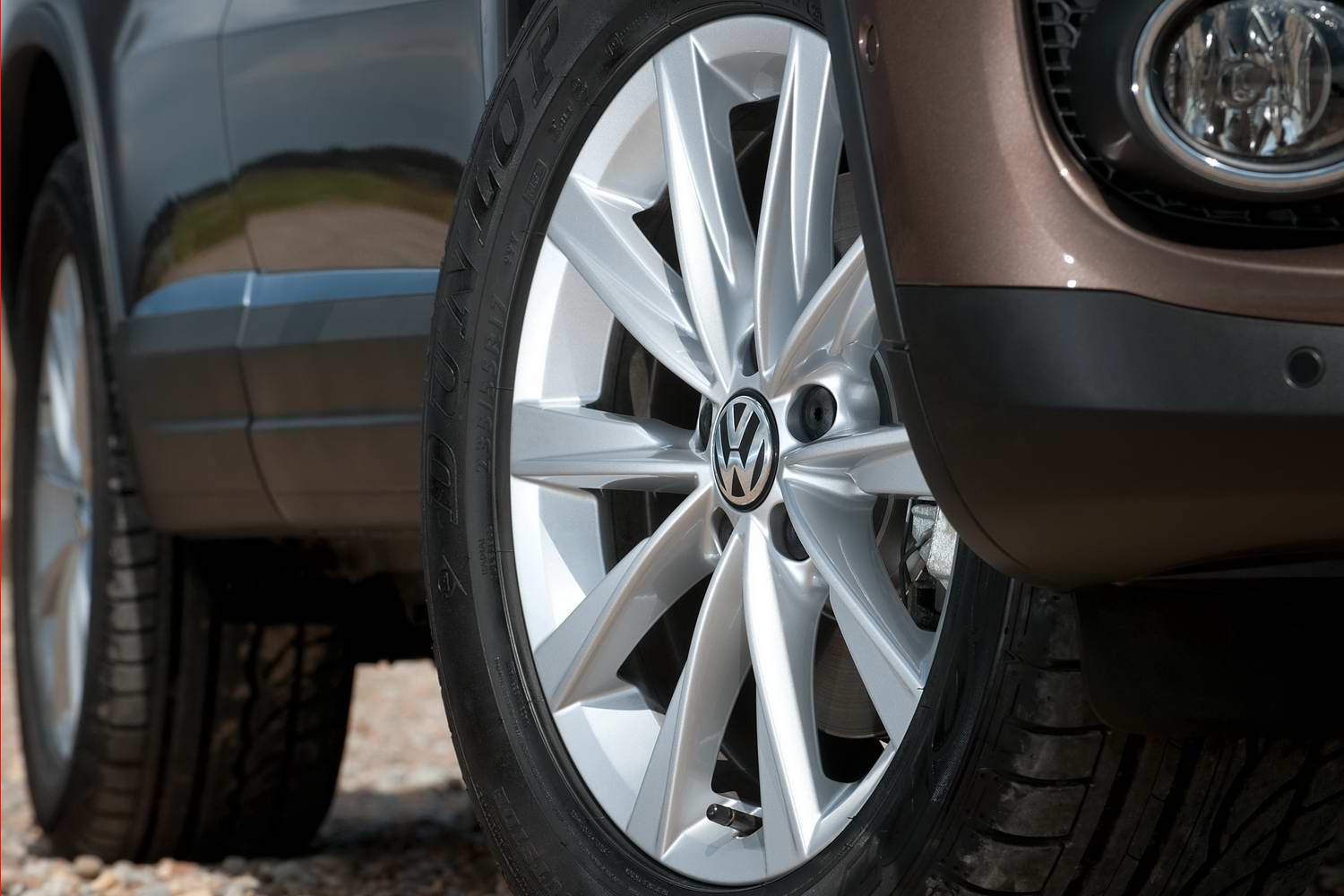 How reliable is the Volkswagen Tiguan Mk1?

The Volkswagen Tiguan performed poorly for reliability on various customer surveys. Common issues with the engine, the suspension, the electrical systems and the transmissions were reported, and while the costs of repairing these were about middling for the class at the time, the Tiguan was nevertheless not particularly cheap to run as a result.

Check for failures of the air conditioning system, which may not be related to the compressor but are instead down to faulty switchgear, while fuse boxes on the Tiguan Mk1 could often melt due to high voltages, causing electrical maladies. Due to its propensity to stall, the 2.0 TDI needed plenty of revs to get it off the line, so on manual models a worn clutch is a common occurrence. Audible rattles might not just be squeaky trim problems, but possibly broken front suspension springs, while there were reports of the Mk1's water pump failing on occasion as well.

Further common maladies included a failure of the power steering, especially in sub-zero temperatures, the issue traceable to a control unit in most instances - although it's not uncommon for the rack itself to be problematic. Another cold-weather glitch is a false sounding of the vehicle's alarm, which can be rectified with a tweak of the sensitivity settings, although it doesn't work in all cases, while the electronic parking brake can cause problems for owners too - so check it works properly.

Volkswagen Ireland issued two recalls during the life of the Tiguan Mk1, although one of them came right at the end of production and is not likely to affect many examples of the crossover. It relates to various Volkswagen models, not just the Tiguan, and revolves around a possible manual child lock failure, allowing the rear doors to be opened from within after the vehicle encounters a strong jolt (such as a big bump in the road). As this only applied to vehicles manufactured from November 2015 into the first quarter of 2016, it's unlikely a Mk1 is affected, but check with Volkswagen Ireland just in case.

The primary recall came in January 2012 and was due to cracked and/or leaking fuel-injection pipes on models with the 2.0-litre TDI engine. A total of 1,963 Irish cars were affected but, again, this wasn't specific to the Tiguan, as all of the Passat, Golf, Scirocco and Transporter were included in the advisory. Check the Tiguan's chassis number with Volkswagen Ireland and you'll find out if the car you are looking at was affected and, if so, whether the remedial work has been carried out.

Next section: When should I service my Volkswagen Tiguan Mk1?