Suzuki's Swift has been a firm favourite in Ireland; can the new version still win fans? 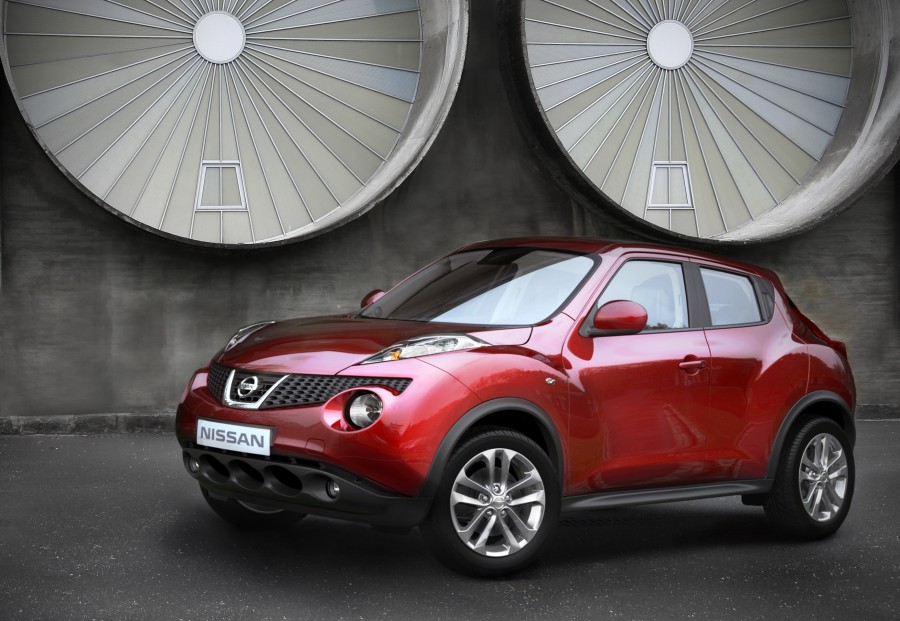