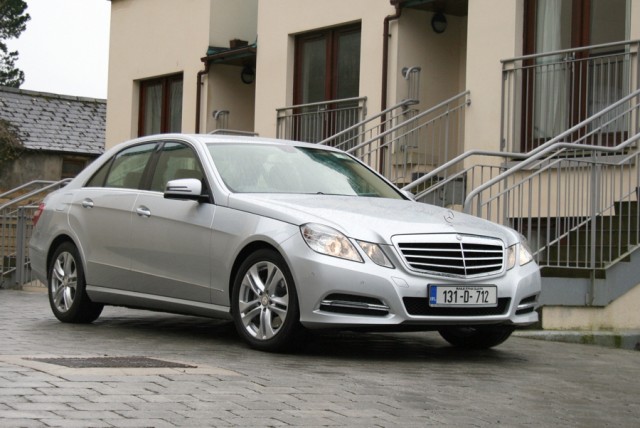 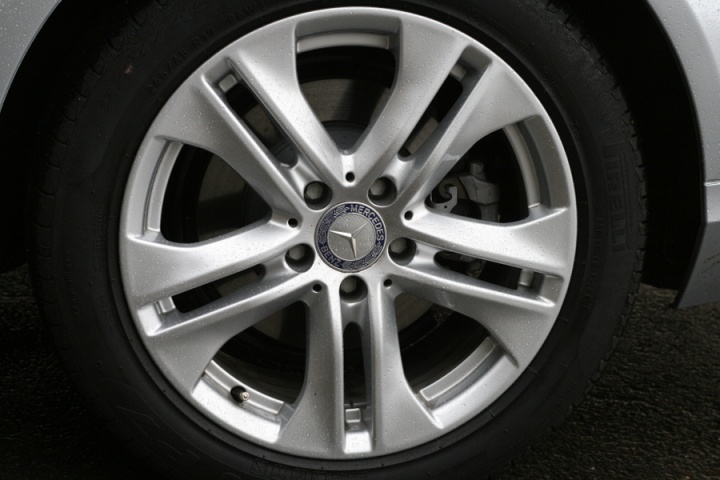 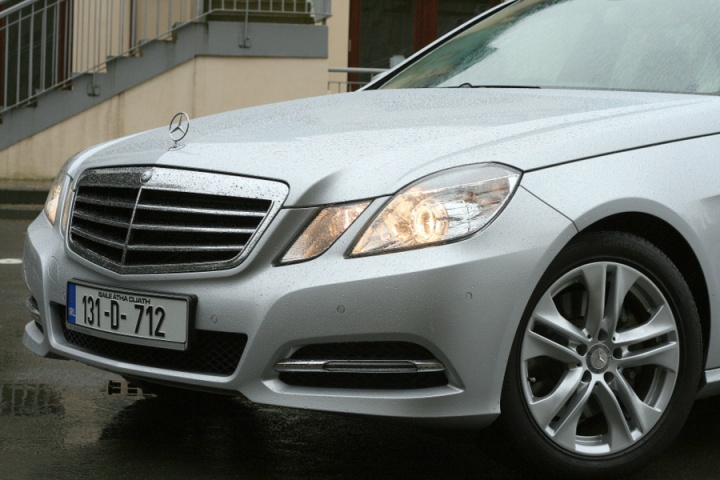 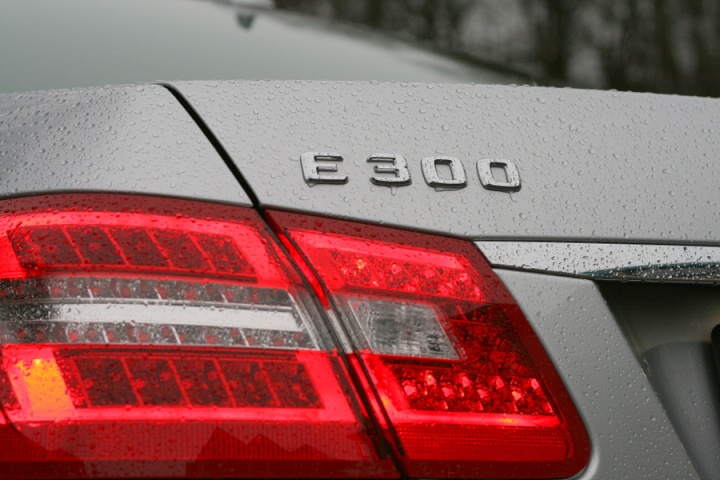 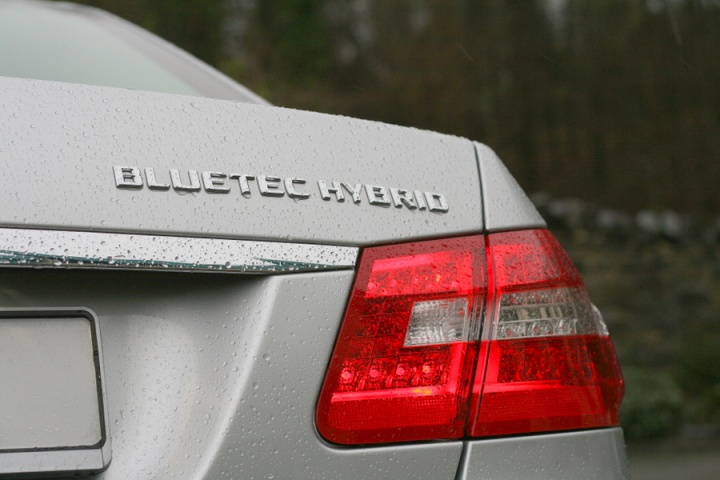 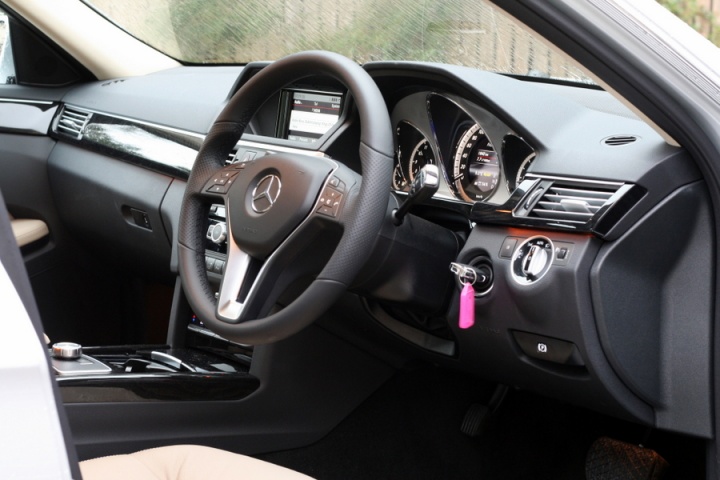 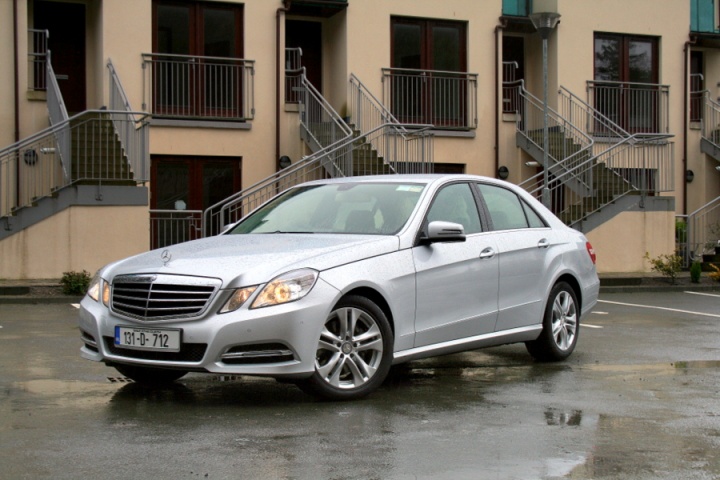 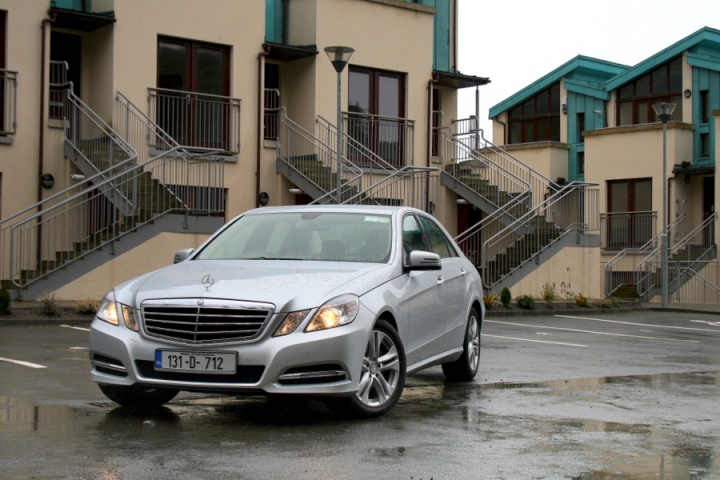 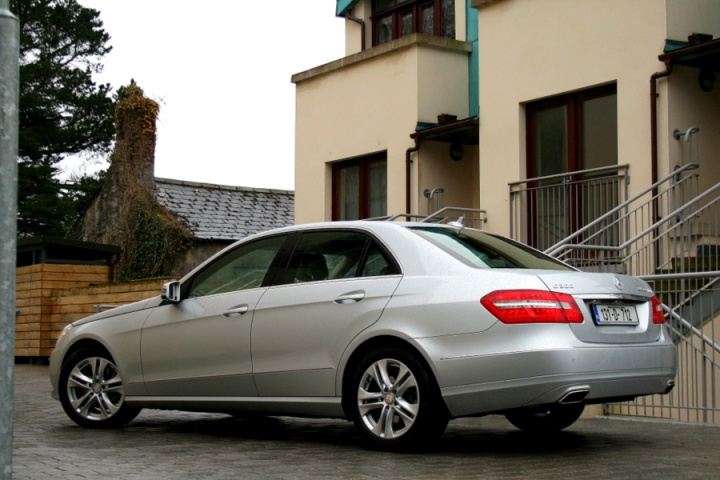 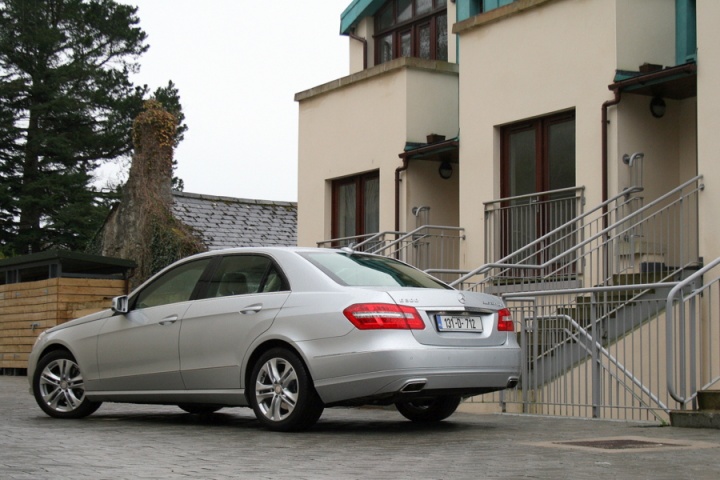 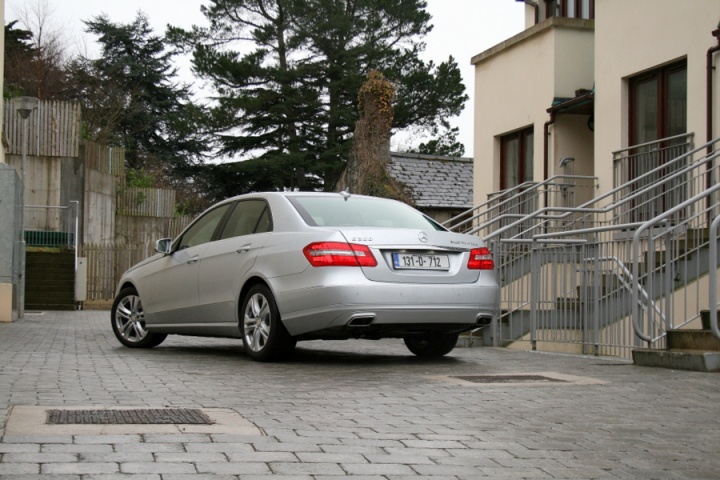 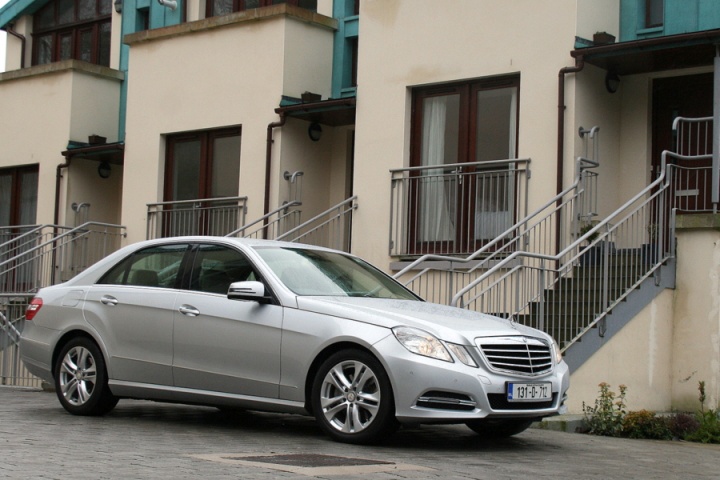 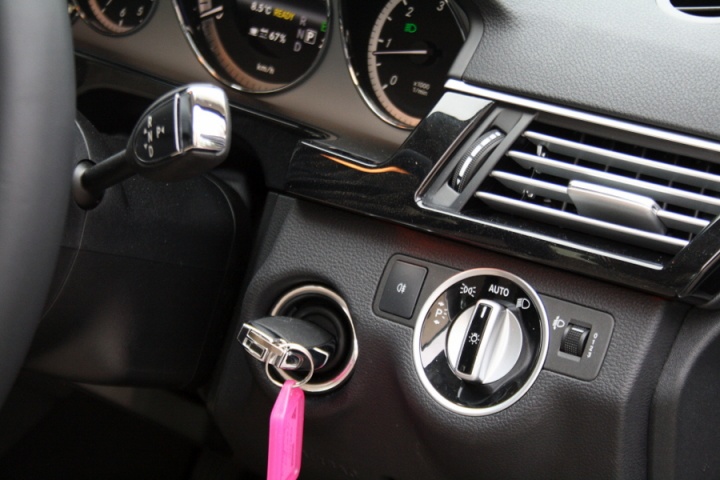 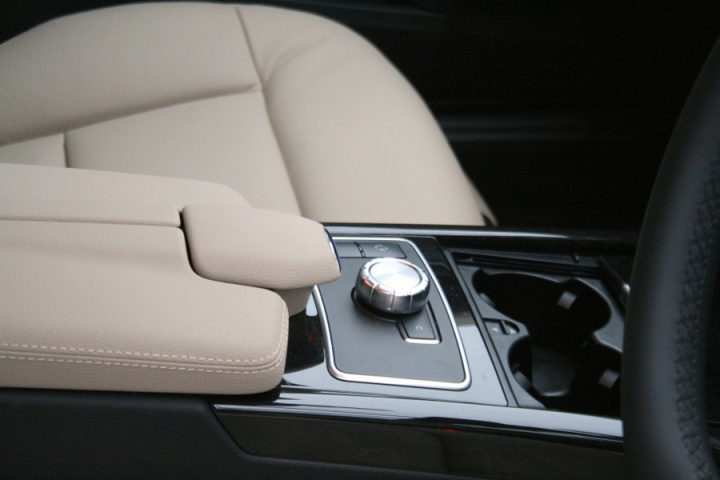 Not so good: about to be facelifted, engine not quiet enough

Eagle-eyed readers will have spotted that the E-Class in our pictures here, on '131' plates, is still the pre-facelift version. Earlier this month (January 2013) Mercedes-Benz revealed a new look for the entire model range, so why are we testing the old car when the international launch for the revised model is weeks away? Because this is our first opportunity to get behind the wheel of the diesel-hybrid version on Irish roads. And anyway, very little of what's going on underneath the skin of this car will change. The interior will come in for a relatively minor restyle too, though it'll remain as spacious and comfortable as ever.

There are very few hybrid cars that we enjoy driving, but this E 300 BlueTec Hybrid is the most un-hybrid-like hybrid on the market. To all intents and purposes it feels little different to one of the faster CDI diesel E-Class models. Its performance certainly lives up to the '300' badge, though under the bonnet is the same basic four-cylinder 2.1-litre engine used in E 200, 220 and 250 CDI variants. While it is quicker than all of those, it's a shame the engine doesn't make as nice a sound as one with six cylinders.

However, the numbers that matter say that buyers can have their cake and eat it - to a certain extent. Priced more or less on the same level as the E 250 CDI, the hybrid model offers noticeably more performance while using less fuel and costing less to tax. That's thanks in part to the government's VRT rebate on hybrids, but even so, that's a compelling argument.

And how does the hybrid model differ from its all-diesel siblings? Well it manoeuvres and takes off (on gentle throttle applications) on electric power alone, there's zero delay in taking off from the lights even though the engine has shut down and there's a 'sailing' mode where the engine cuts out at times while you cruise along. Most of this is seamless, though it's a shame it has such a limited electric range in reality. We averaged 7.7 litres/100km (36.7mpg) in a week with the car spent mostly in an urban environment.

While the hybrid E-Class makes sense to the committed Mercedes-Benz buyer at this price point, there are six-cylinder diesel alternatives available from the competition. They may not be as efficient, but we'd still be tempted.

BMW 525d: no longer a six-cylinder engine sadly, but fast nonetheless - not as economical as the E 300 Hybrid though.