Kia's Sorento steps up its game yet still offers great value and now, seven seats too.

Hyundai's ix35 is close in concept to the Nissan Qashqai, but is it as impressive?

Highlight of the update to the versatile RAV4 is its new 2.2-litre D4-D engine. 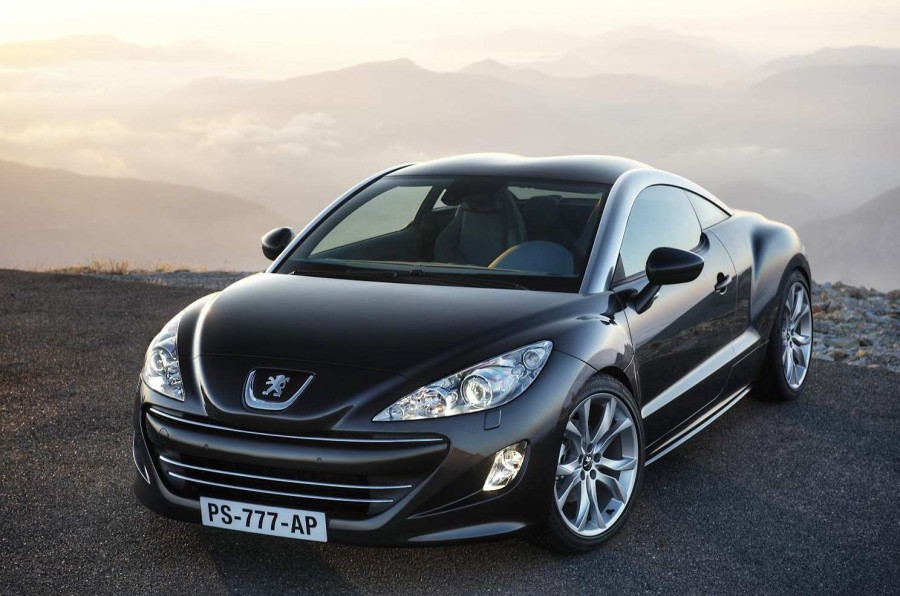 Peugeot's stunning RCZ is much more than an Audi TT clone - it's quite brilliant in its own right.

The Audi A1 offers customers a more affordable entry-point to the Audi range. Should we take it seriously?