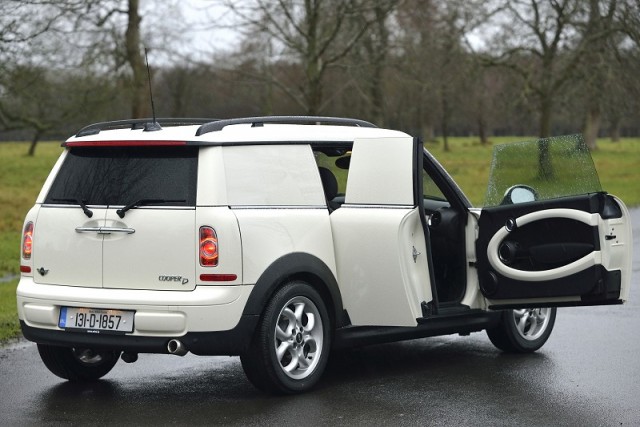 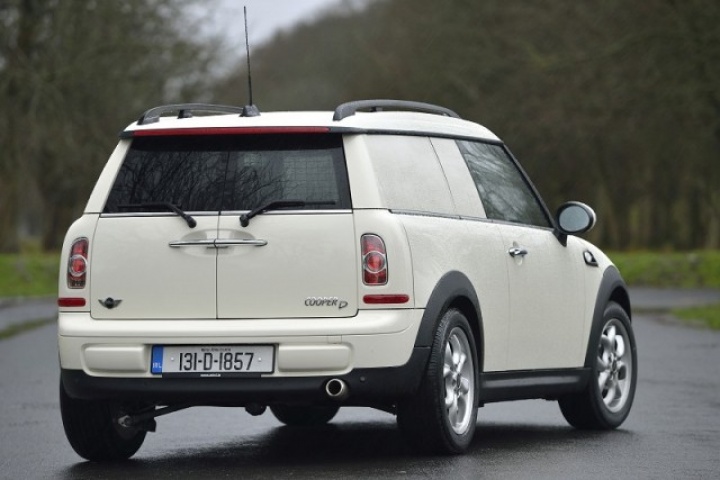 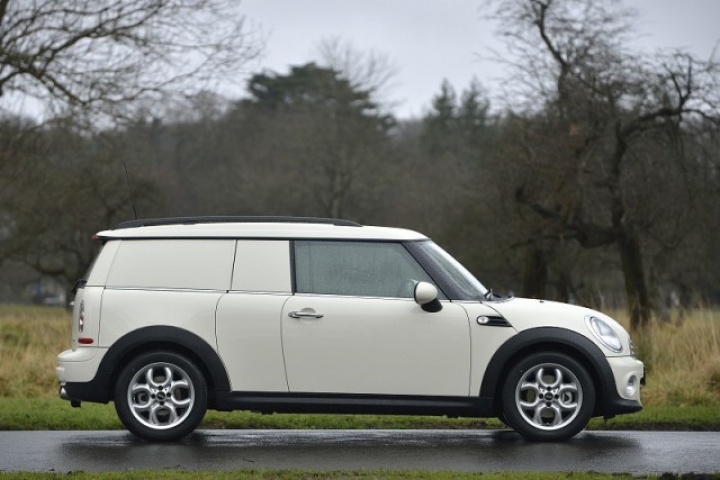 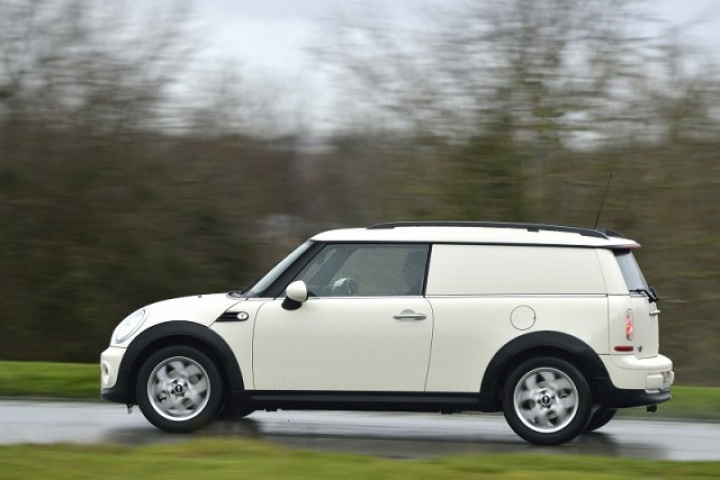 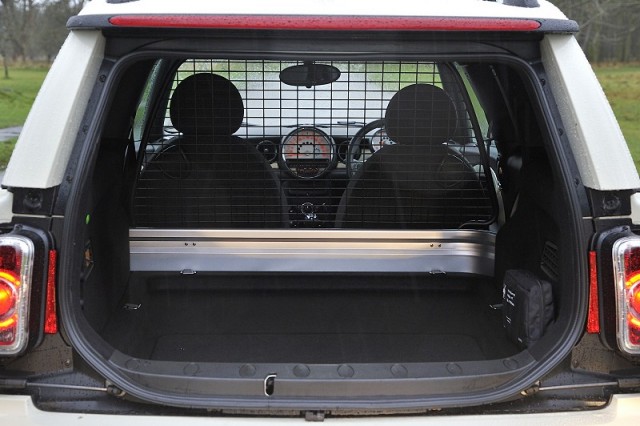 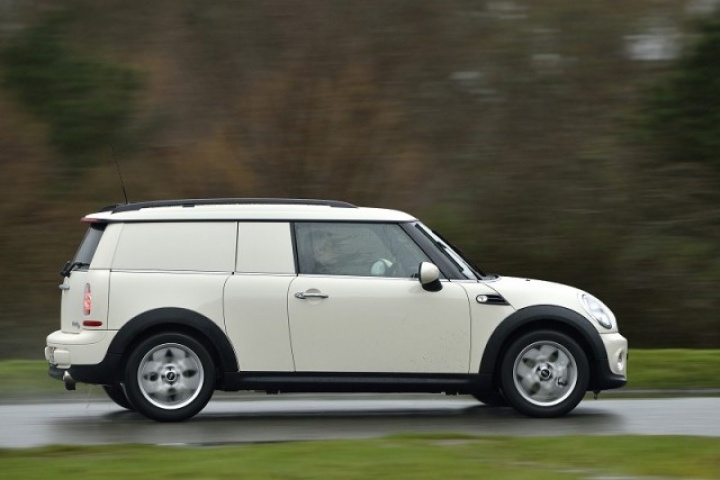 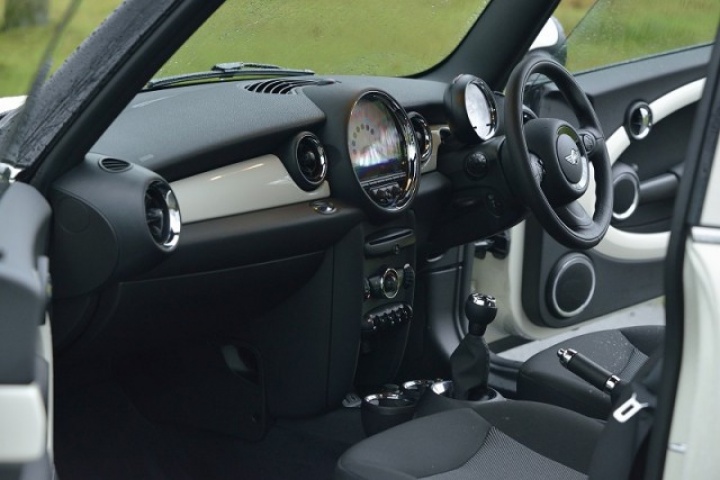 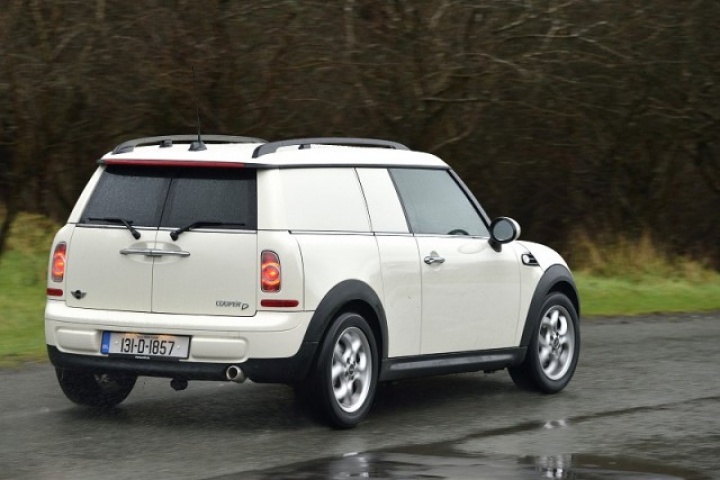 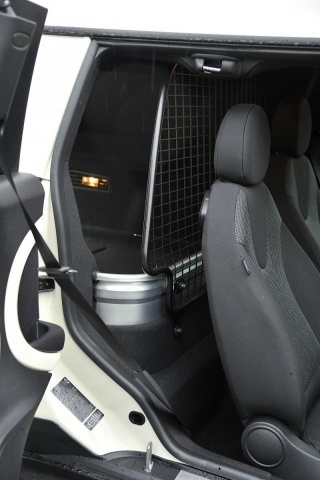 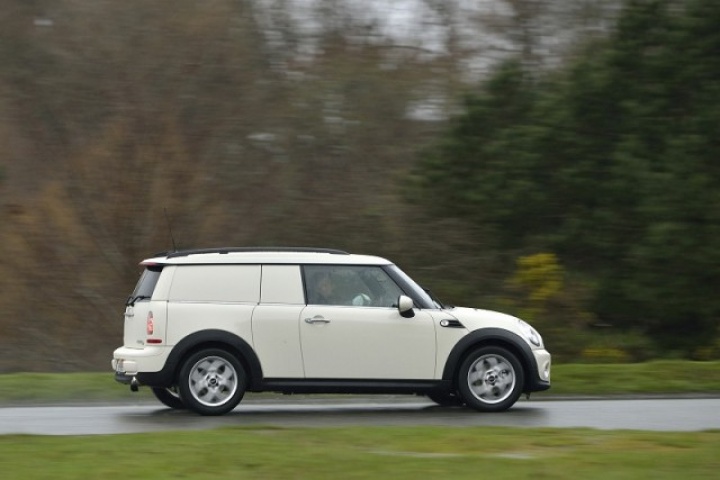 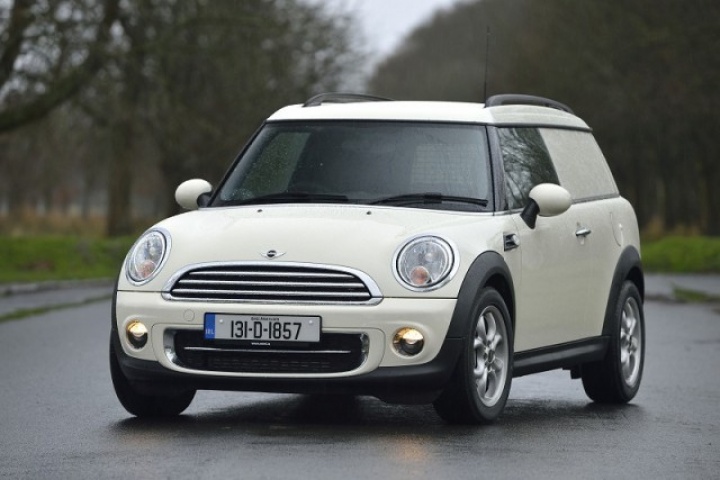 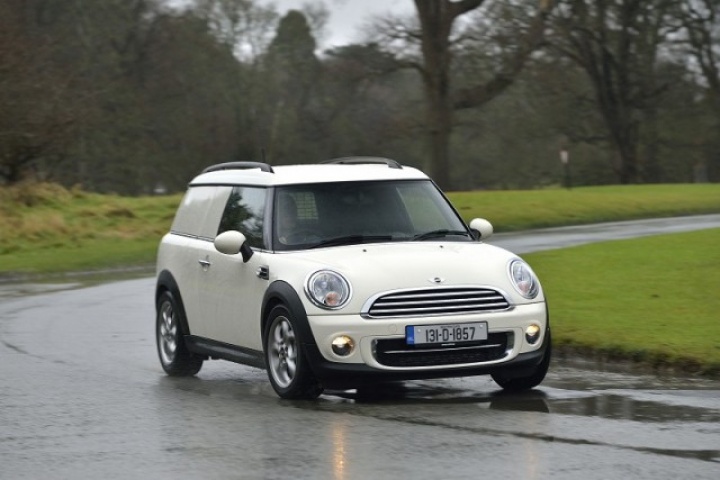 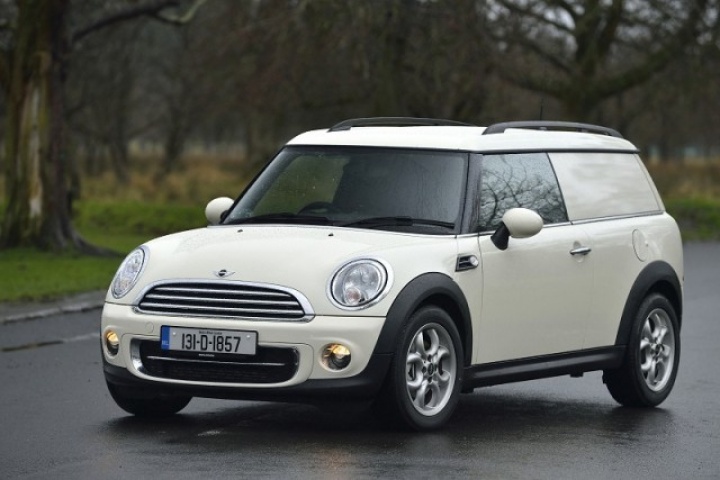 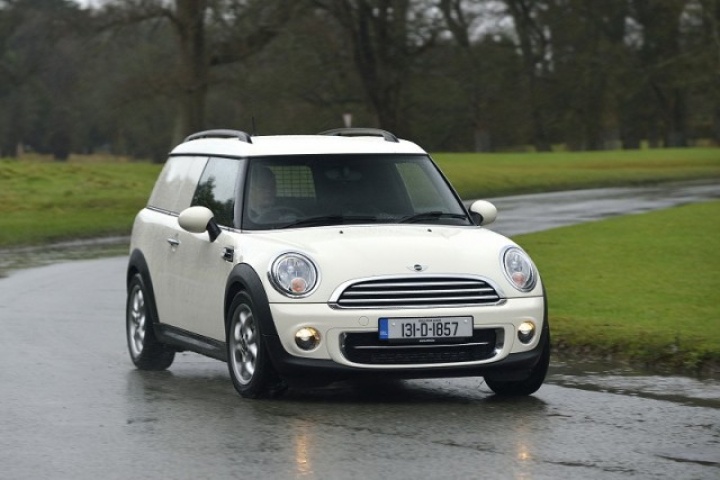 Fresh egg salesmen need not apply, but everyone else will love the new MINI van.

Not so good: more expensive than the regular alternatives

What to say about the MINI Clubvan? It's a Clubman with the rear side windows blanked out and the rear seats removed to create an 860-litre cargo space. To prevent an unfortunate human/cargo interface there's a neat aluminium bulkhead and a metal mesh partition as well. The whole cargo area is trimmed so it feels less van-like than many commercial vehicles, though it has loads of metal luggage tie hooks and even a few extra 12-volt power outlets for good measure. There's even some extra usable space hidden under the floor where you'd prefer a spare wheel to be...

Don't expect the load it up using the single 'Clubdoor' that's on the driver's side though, as it effectively goes nowhere. Thankfully the double door design at the rear is much more useful - and quite suited to the car's role as a commercial vehicle. As ever it reduces visibility, but van drivers are more used to such compromises anyway.

There's little else to report really. You'll find a shade more road noise emanating from the rear of the Clubvan when it's empty, but it's not bad at all, and it drives nigh on identically to the Clubman car, which means it can sometimes be a little firm on the road, but it's always very stable and wieldy. The Cooper D engine has loads of grunt too, which helps with the fun factor. Few other commercial vehicles change direction as enthusiastically as this. As ever the steering is super-direct and the six-speed gearbox snappy. For these reasons we wouldn't recommend it to say a fresh egg salesman.

No doubt the MINI Clubvan will be bought by businesses that want to grab attention with a funky looking vehicle, but there's a good business case for it as well, even if it is a little expensive to buy - for the volume it carries and the 500kg payload. It comes with low running costs thanks to combined consumption of 3.9 litres/100km (72.4mpg).

But you'll forget all that when it comes time to customise it anyway...

Opel Astravan: significantly larger than the MINI, but no cheaper - and definitely not as cool.

Volkswagen Caddy Van: the sensible choice with a wide range of engine options and decent pricing.