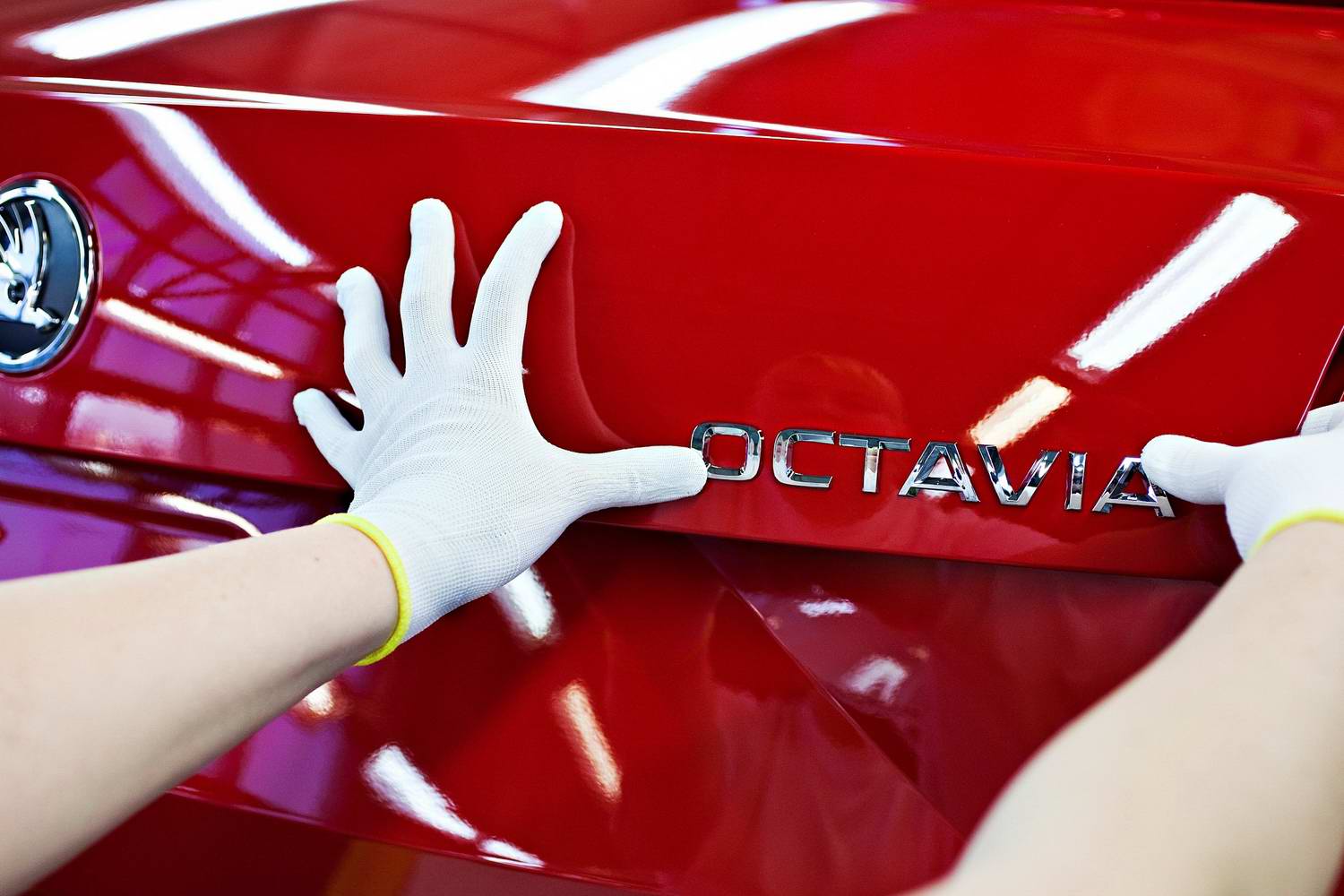 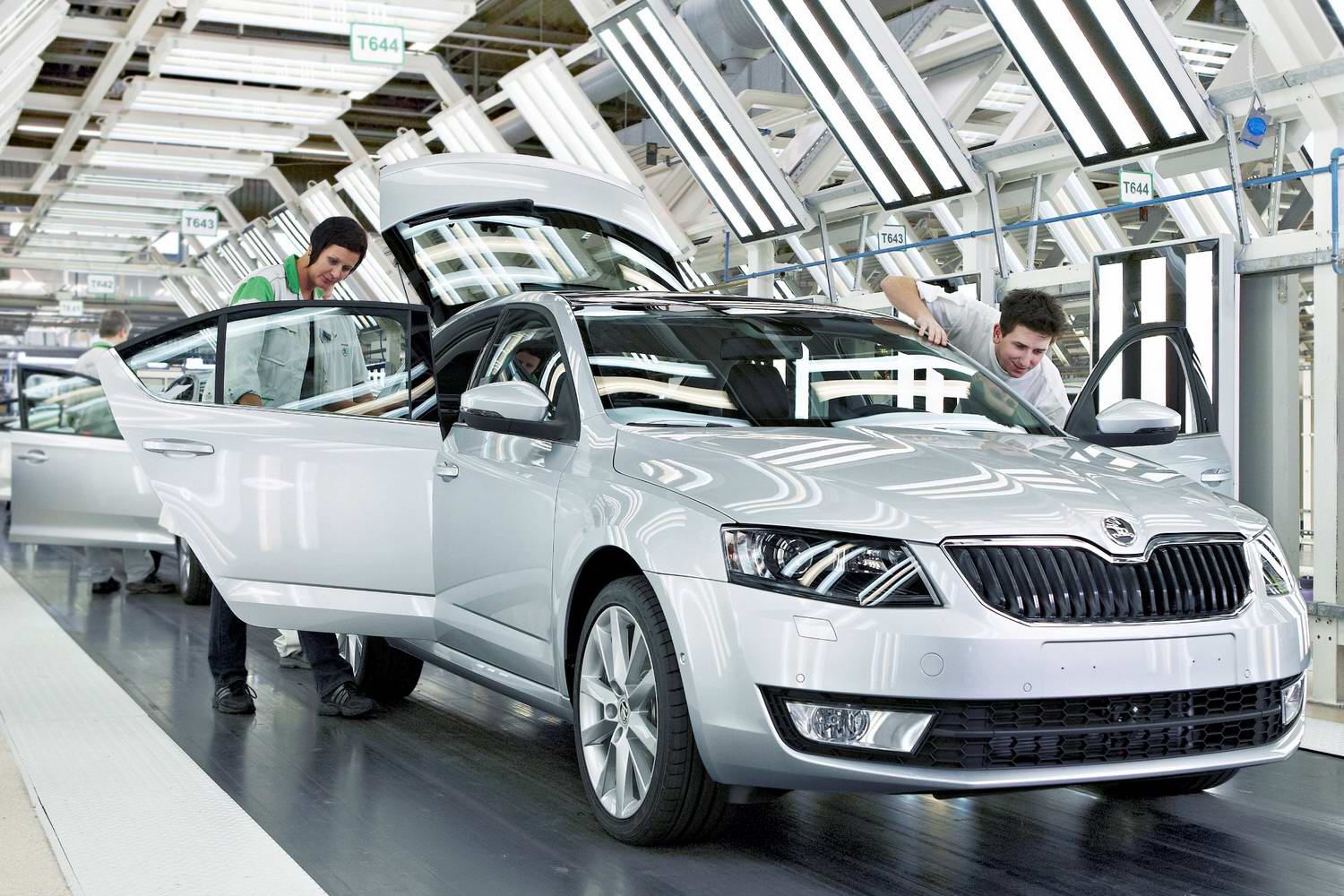 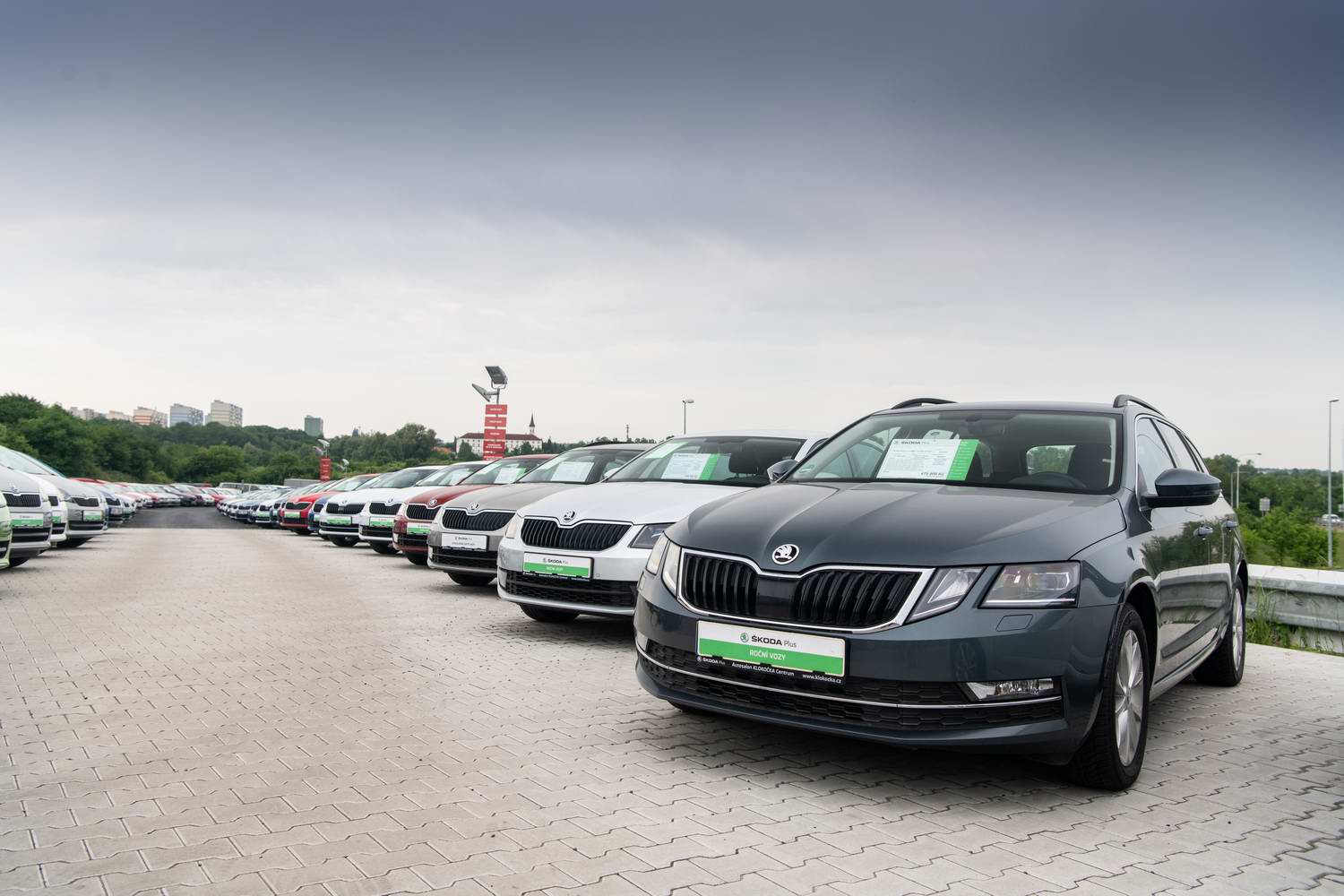 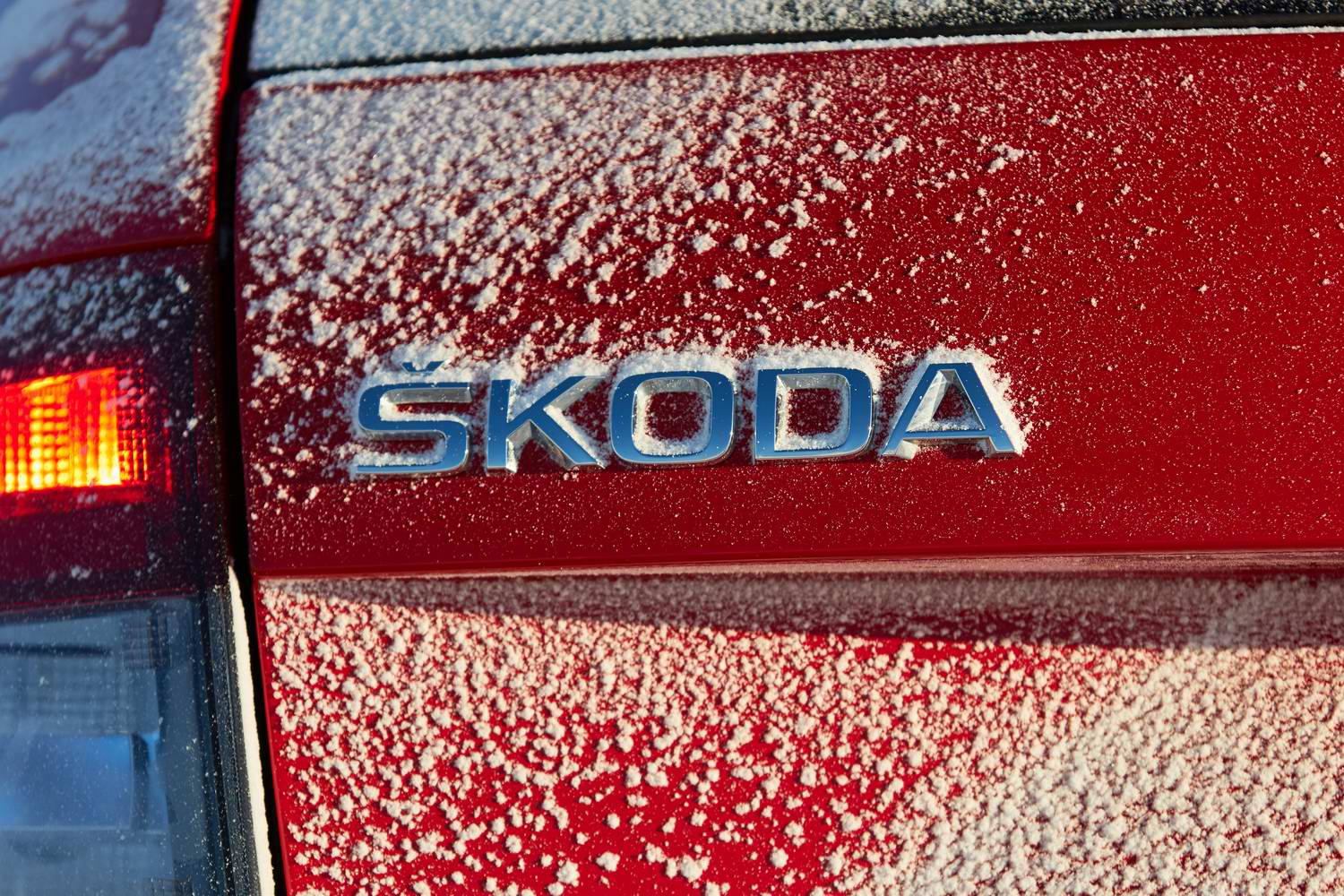 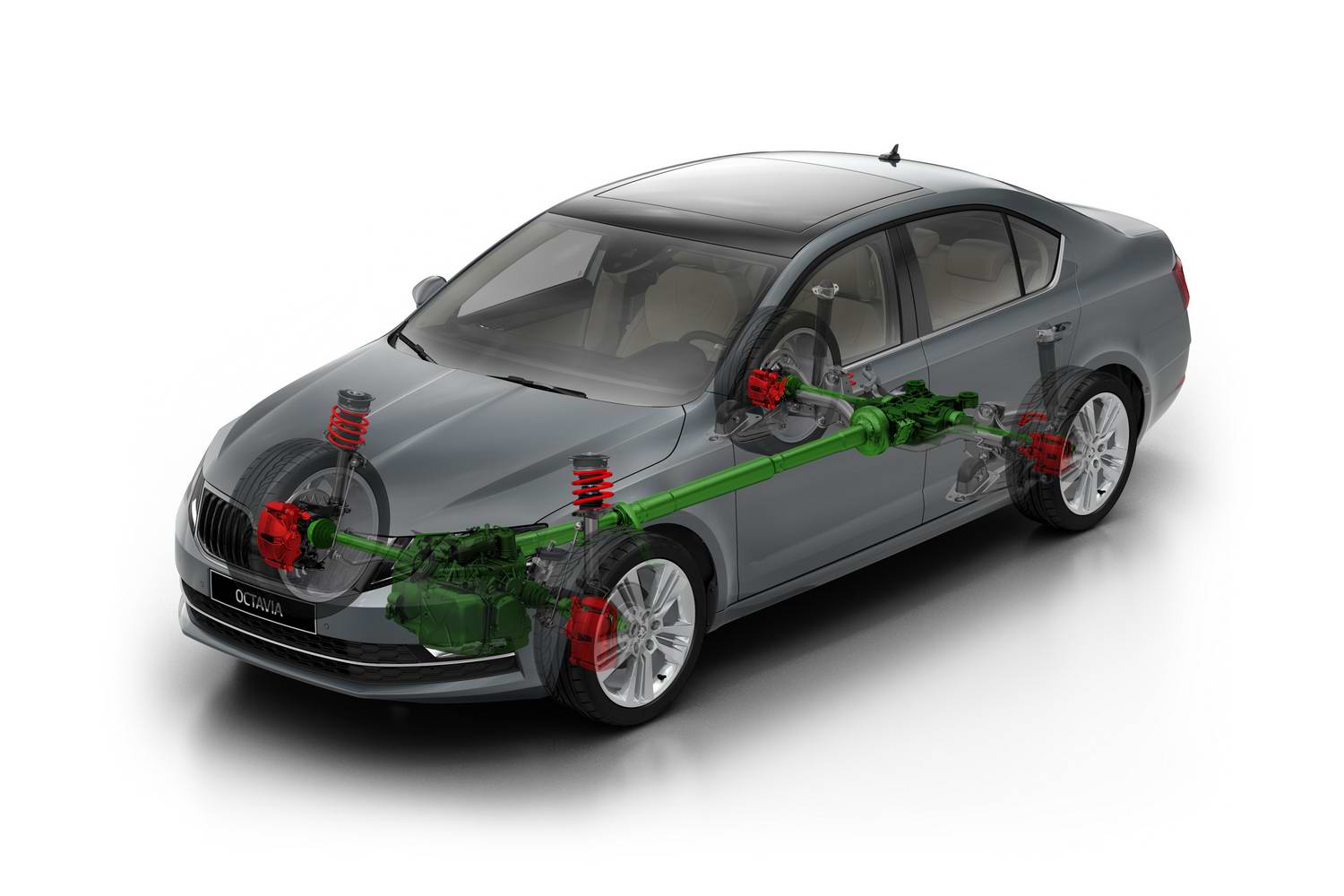 How reliable is the Skoda Octavia Mk3?

It would appear to have proved itself a dependable vehicle for many, as the main complaints around the Skoda Octavia Mk3 revolve around the earlier six-speed DSG unit. It can occasionally lock in gear, which is a fault with the mechatronics unit, or you can experience a shuddering sensation if the dual-mass flywheel is worn. Shift-control software issues are also a possible flaw with these earlier DSGs, but they're not gearboxes to be avoided - rather, when buying a used automatic Octavia, especially a pre-facelift 2013-2016 car, just make sure it shifts gears smoothly and responds to throttle and sequential shift-gate inputs with little hesitation.

General electrical maladies can also manifest in the rest of the Octavia's systems, so ensure that all the electric-powered equipment on the car functions as it should. Owners have reported failed water pumps on some models, and as with any turbocharged cars and/or turbodiesels, you need to watch for worn turbos on higher-mileage used examples (any sign of excessive white smoke or any blue smoke at all from the exhaust pipe is to be avoided) of both the petrol engines and the TDIs, and on the latter you might also encounter clogged diesel particulate filter (DPF) problems if the previous owner used the Skoda for lots of regular, short journeys - these don't allow the DPF to get up to the optimum temperature and clean itself through properly.

Two voluntary recalls were issued during the Skoda Octavia Mk3's life. The first, heralded in July 2016, affected the manufacturing period from November 25, 2016, to April 14, 2016, and concerned the manual child locks. These could break as they were potentially damaged during the production process, meaning that a manual child lock could be unnoticeably switched off, especially in the case of strong jolts (bumps in the road) going through the car. This would then allow children in the back to open the rear doors with the vehicle in motion, so the Czech company took action and recalled 1,490 affected vehicles in the Irish market. Bear in mind these won't all be Octavias, as this recall also affected Skoda's Rapid and Citigo models.

Then, in February 2019, a recall was issued on Octavia models (and Karoq SUVs, too) produced between May 2018 and August 2018. This revolved around a possibly defective rear-seat backrest, with the fitting for the head restraint not meeting requirements - meaning the support and protection offered by the head restraint could be compromised in the event of an accident. This recall affected 163 cars in Ireland, spread across the two models, so there will only be a minor few Octavias affected, but check that any car you're looking at that falls into these two recall brackets has had the necessary remedial work carried out by a previous owner.

Next section: When should I service my Skoda Octavia Mk3?