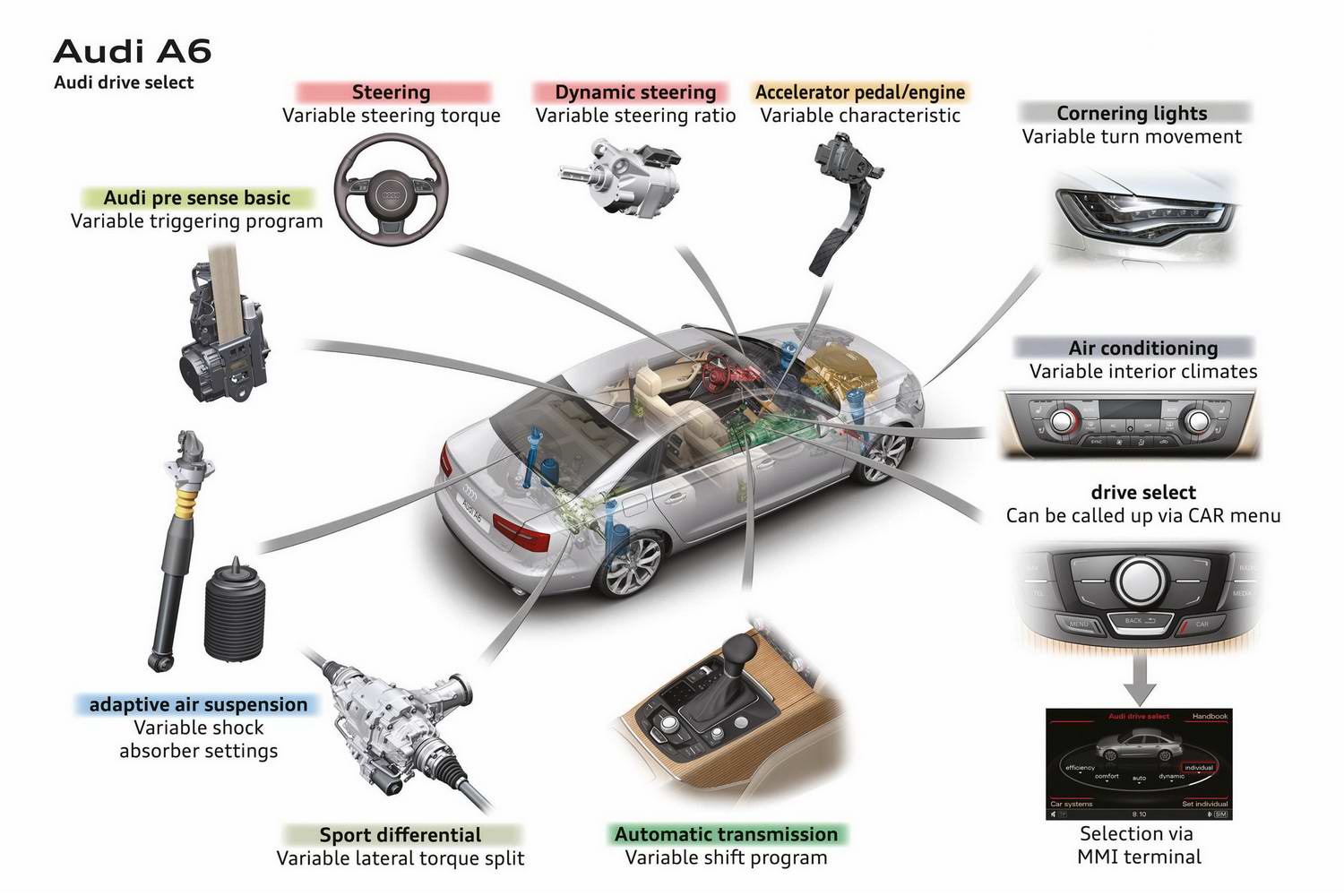 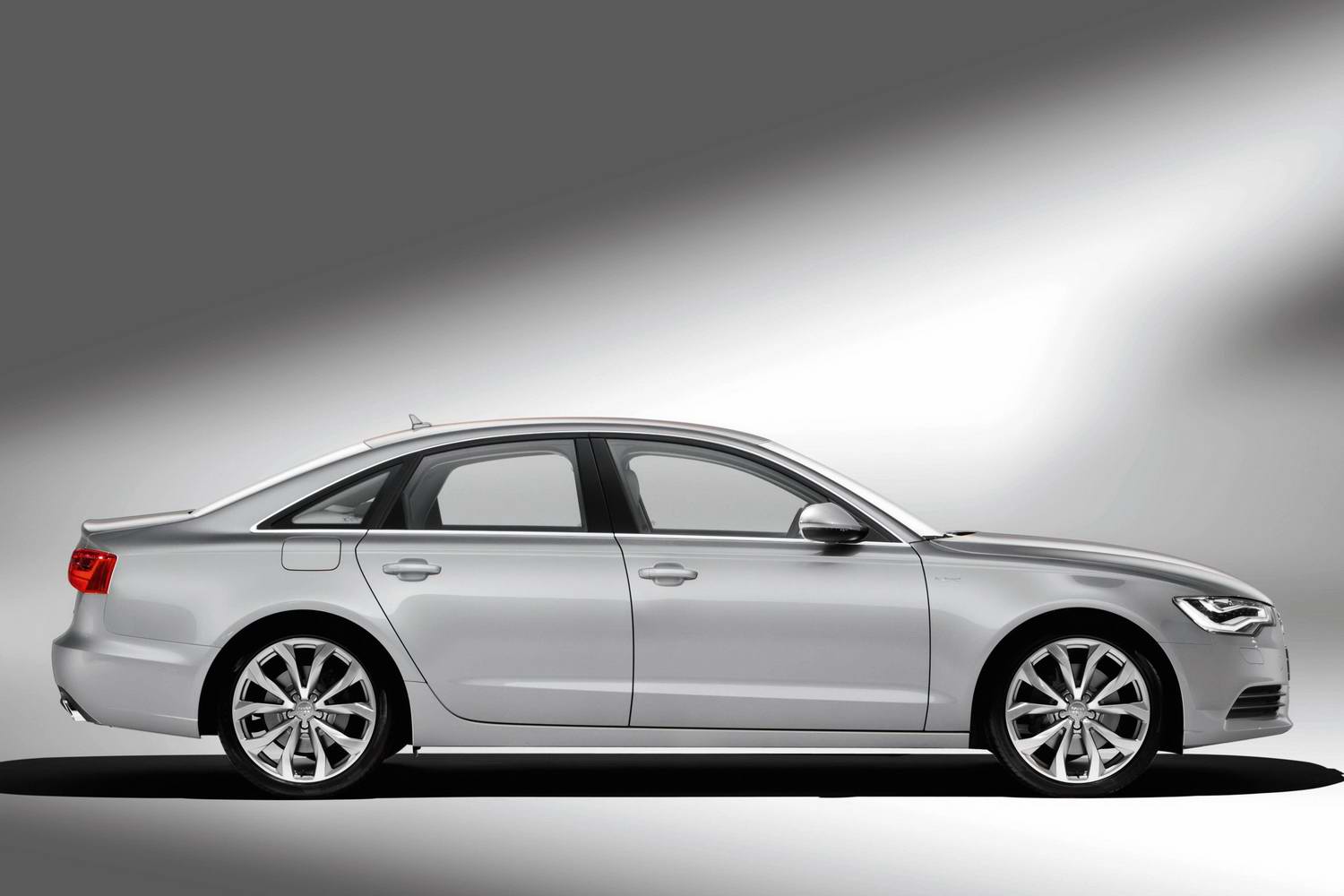 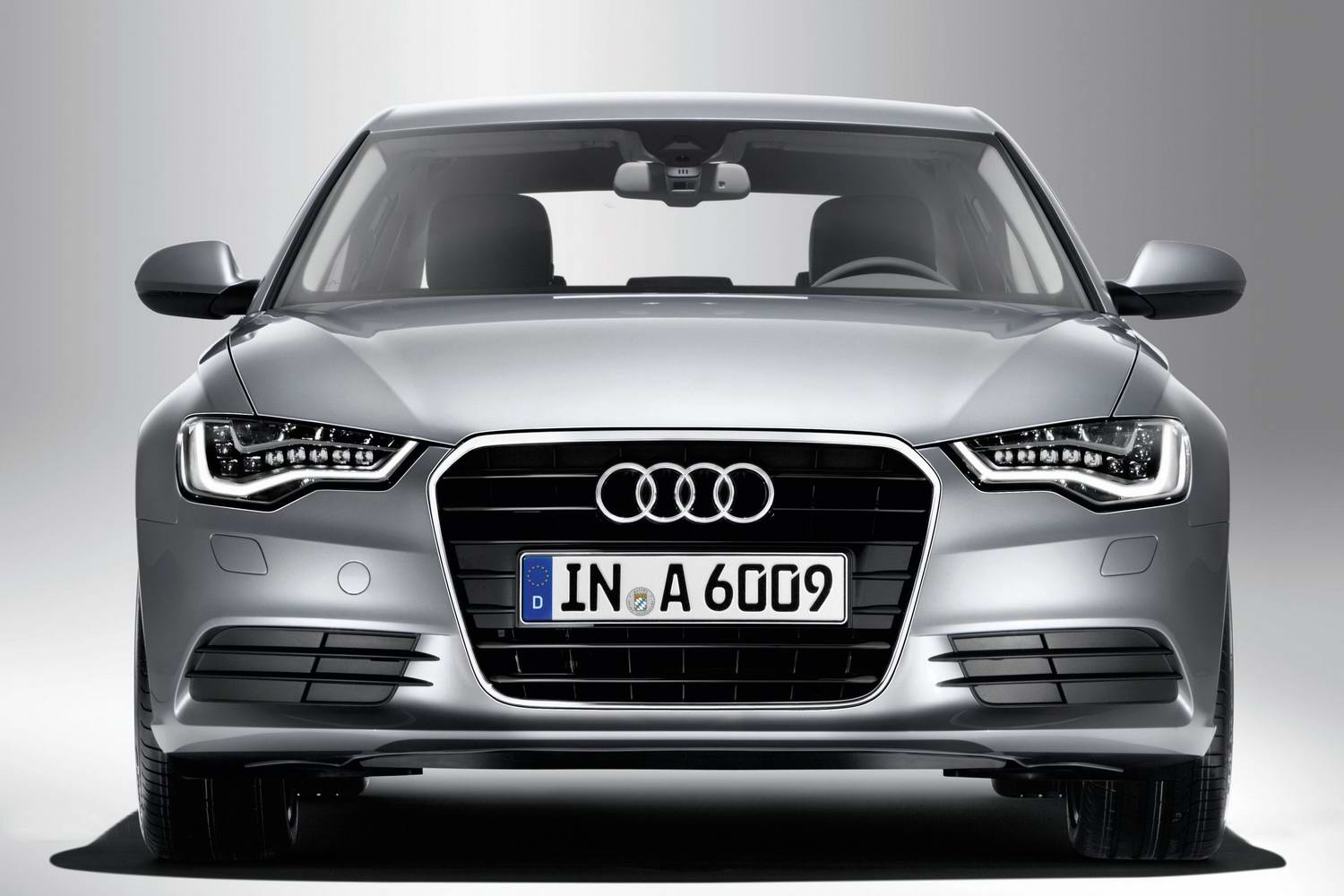 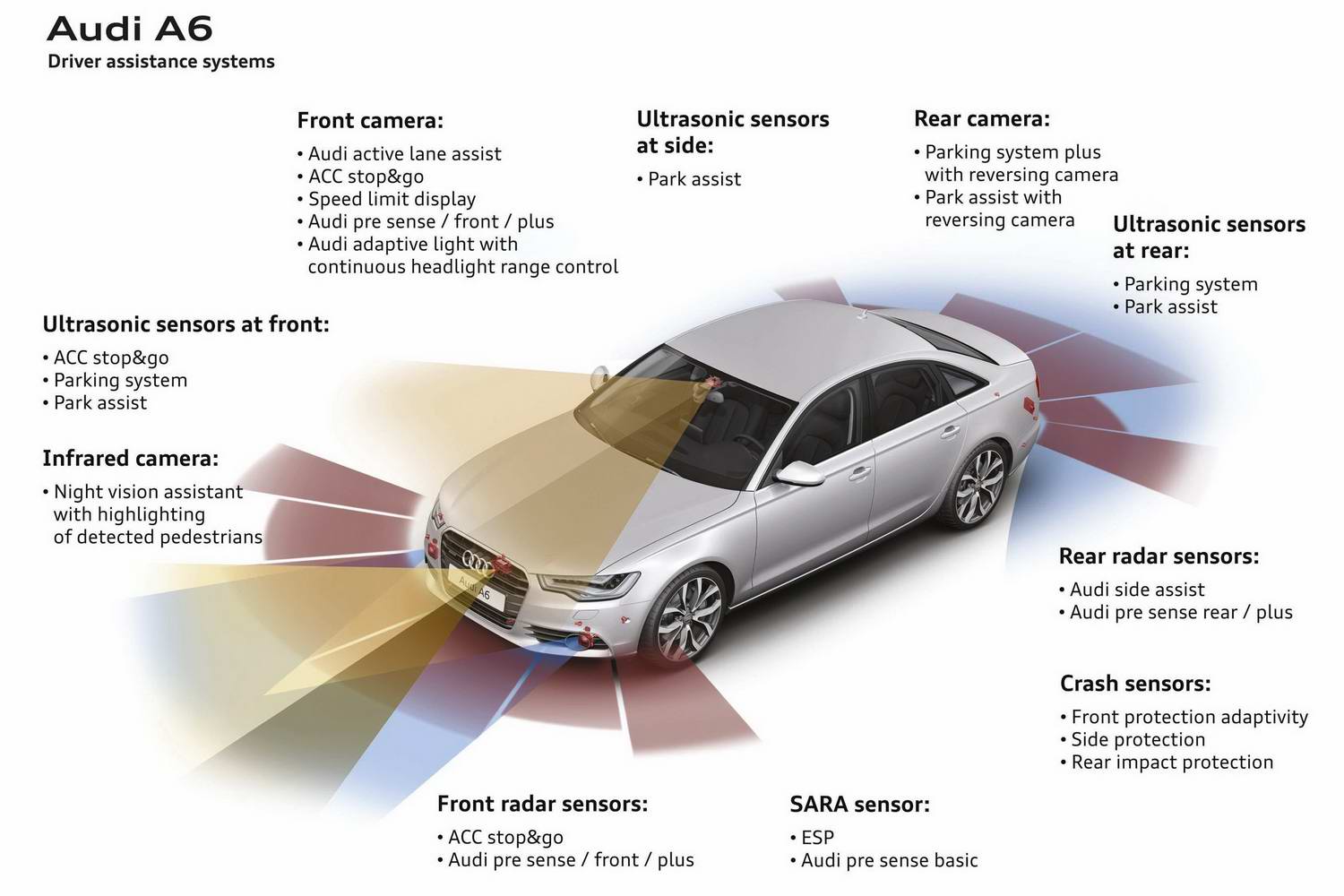 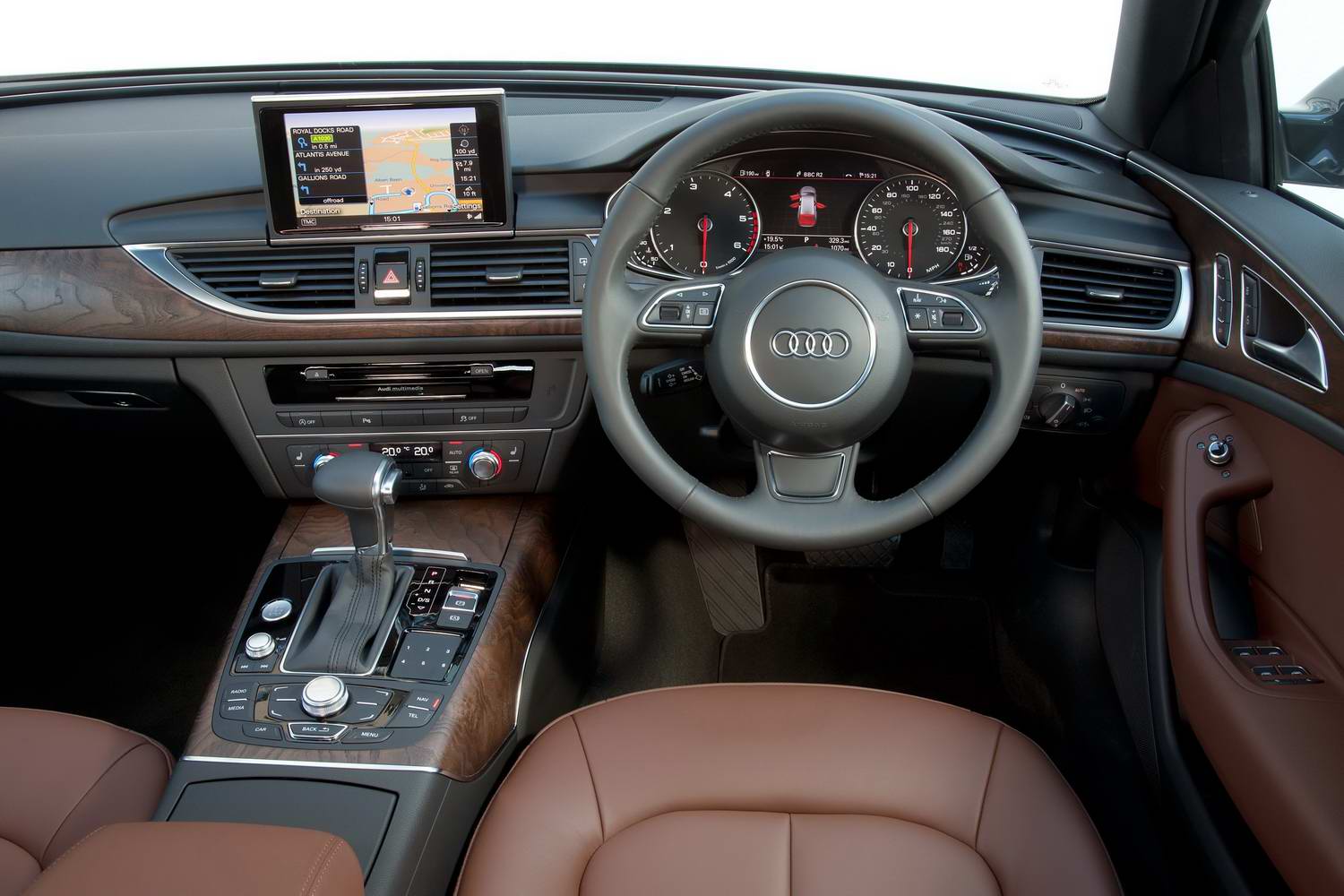 How reliable is the Audi A6 Mk4?

The Audi always performed well in reliability surveys and it's comparable to its 5 Series/E-Class rivals in terms of dependability. It also has those cars' elevated parts prices, as befits a luxury premium car of this standing, but it shouldn't be outrageously expensive to run.

There was only one official recall for the A6 Mk4 during its life, issued in April 2017 and affecting late-life production from July 18, 2016, to October 14, 2016. Audi recalled various models (A1, A4, A5, A6, A7, A8, Q5 and Q7) as a change in the production process meant the airbag and belt-tensioner igniters were manufactured without adherence to prescribed tolerances. This mean that the airbag or seatbelts might not work correctly in the event of an accident, although, as only 32 Irish cars from all of these model lines were affected, the chances of you encountering an affected A6 that wasn't remedied by an Audi dealer at the time of the 2017 recall are vanishingly small.

Beyond this, there are a few known niggles. An auxiliary heater element used in the air conditioning system of 2014-built A6s could occasionally fail, while a factory-fit towing bracket on the models with the optional tow bar may have had a faulty locking mechanism - this only affects Mk4 A6s from the very end of 2015 onwards. Last-of-the-line 2018 variants with the panoramic glass roof had an issue with the bonding agent used to keep the panels in place; check this has been rectified if you're looking at an Audi with this option fitted. Fuel leaks were reported on cars built from April 1, 2011, to April 30, 2012, and again from February 18, 2014, to September 2, 2016, but there was no official recall on this issue in Ireland. Also watch out for blocked coolant pumps on cars from 2011-2016 and reduced braking performance on A6s built from the start of 2012 until August 27, 2014, the result of a ruptured servo in the brake diaphragm.

Next section: When should I service my Audi A6 Mk4?