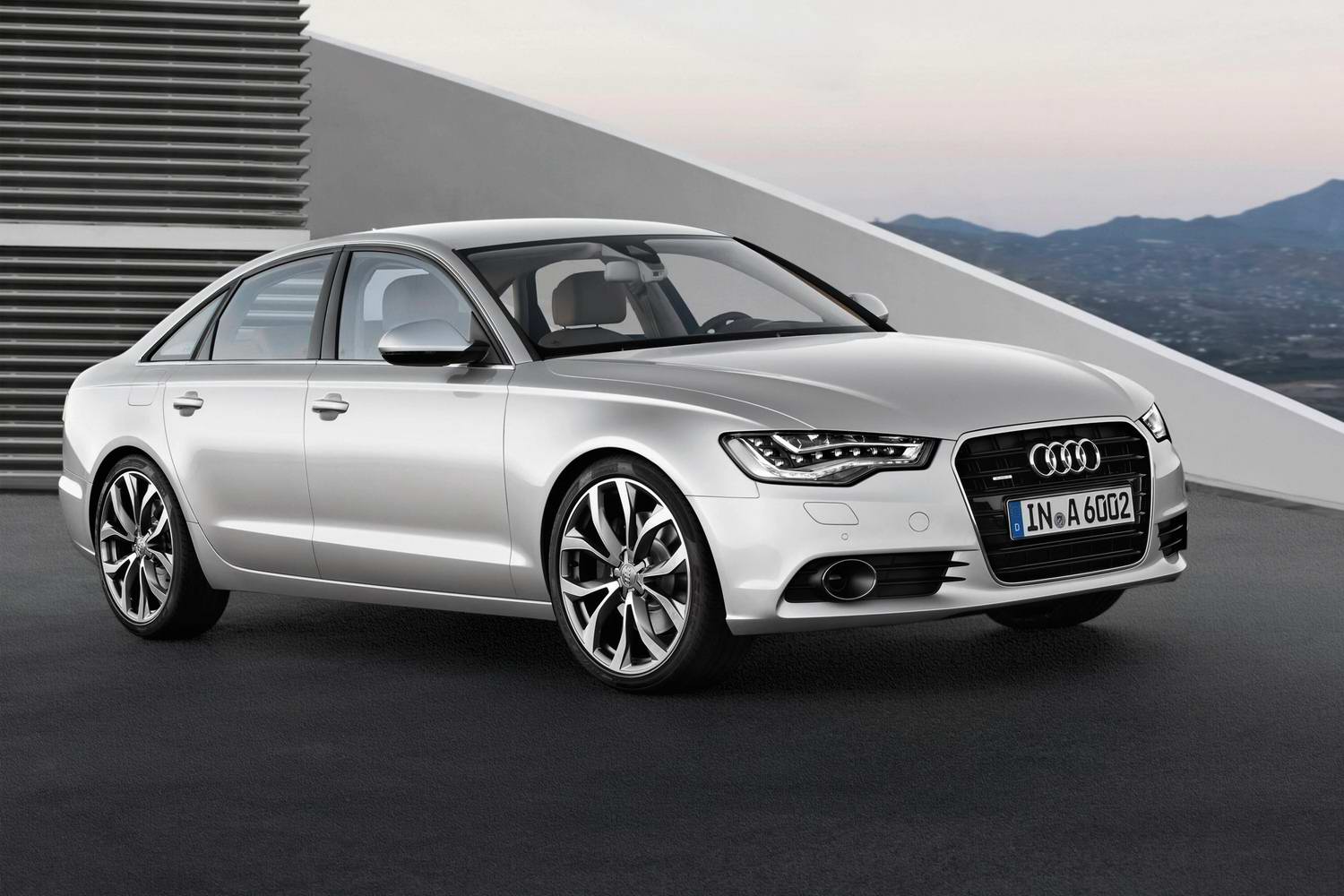 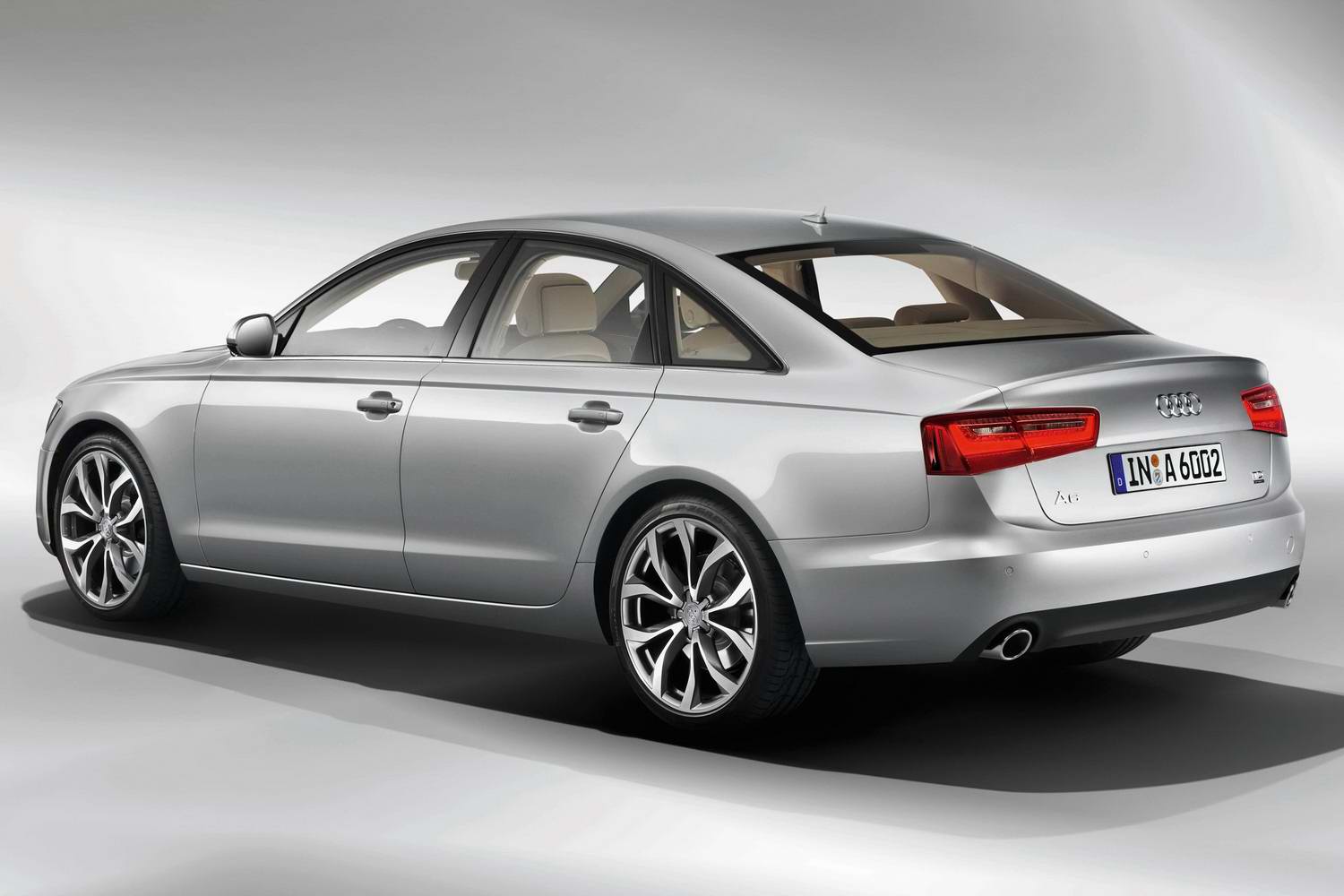 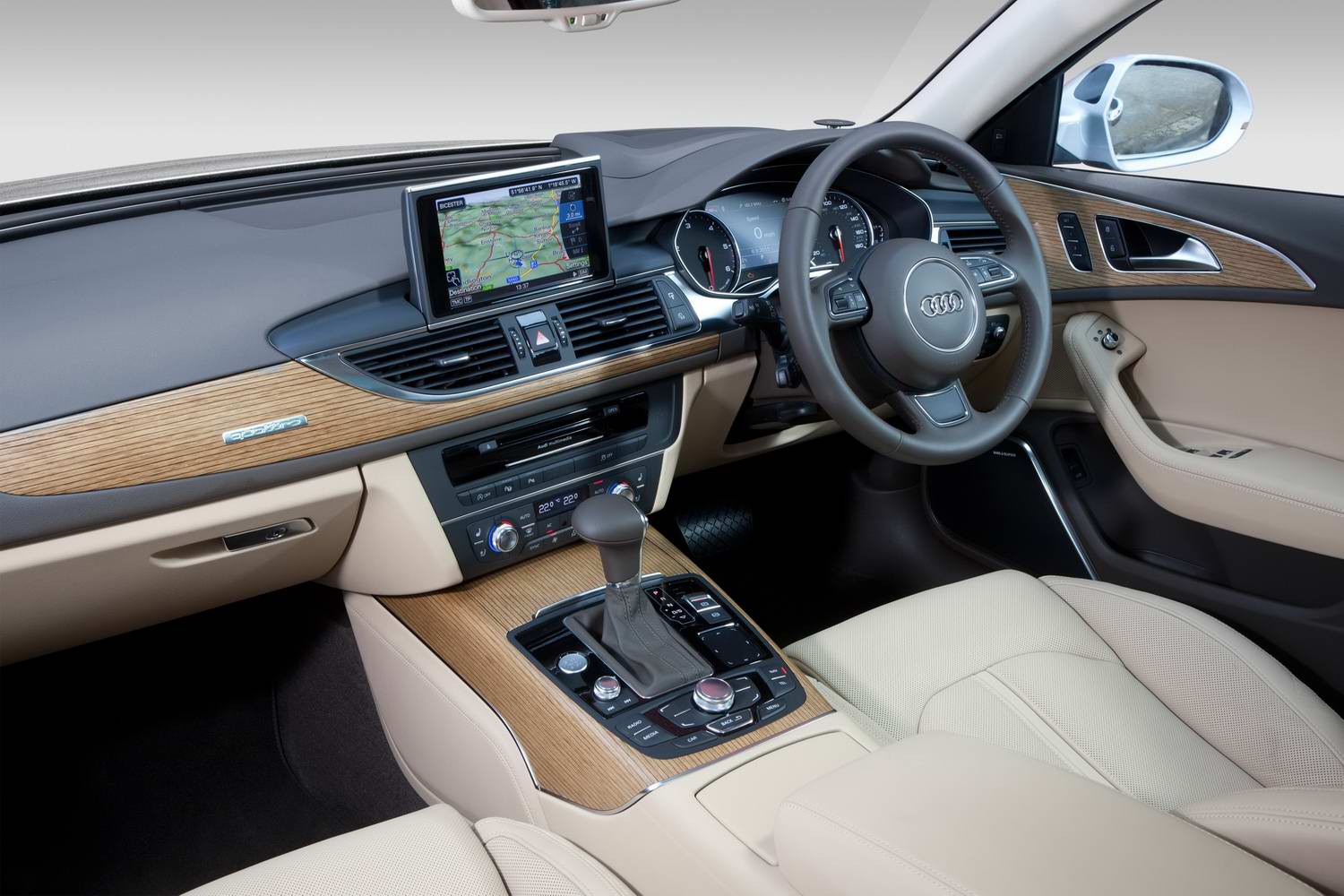 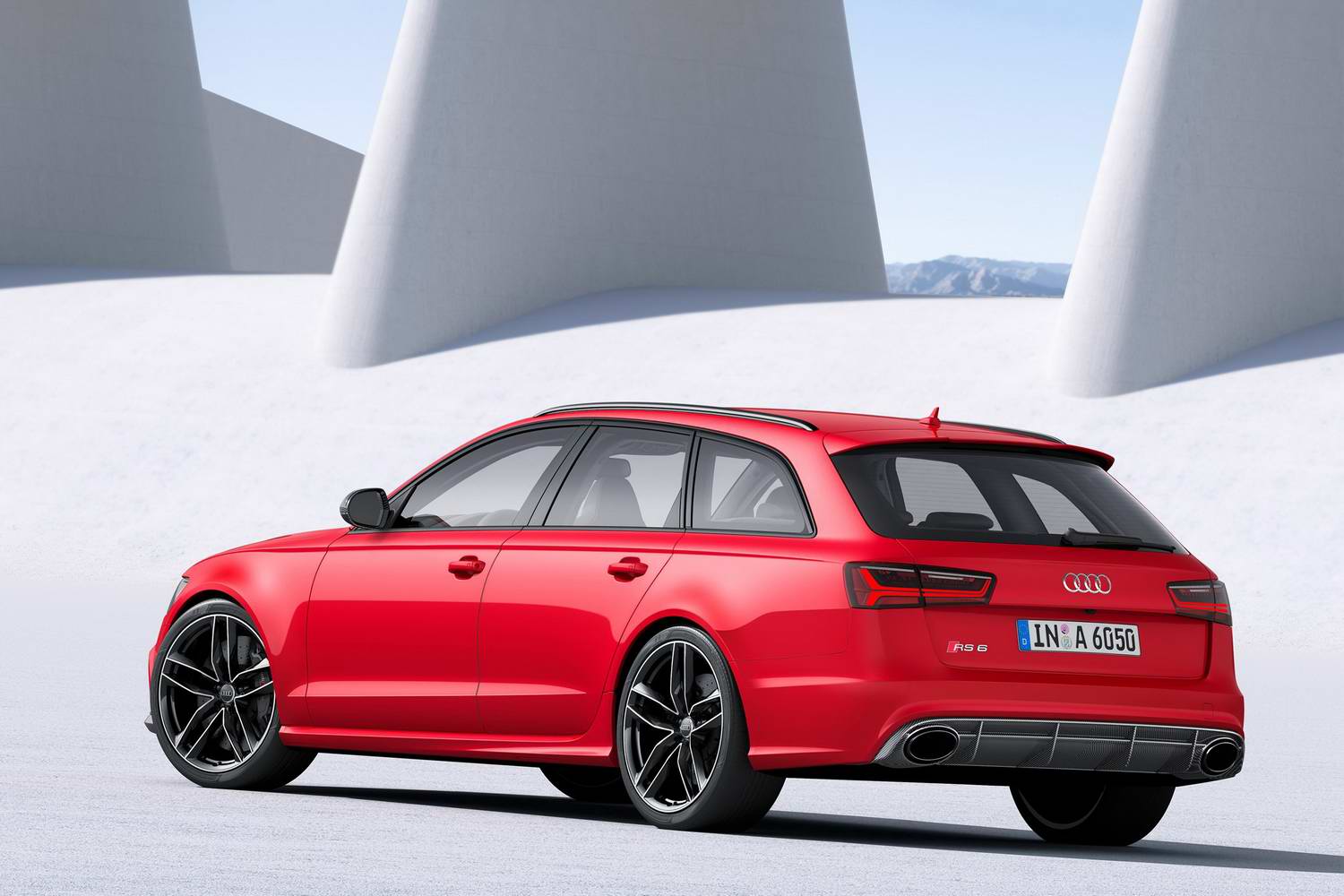 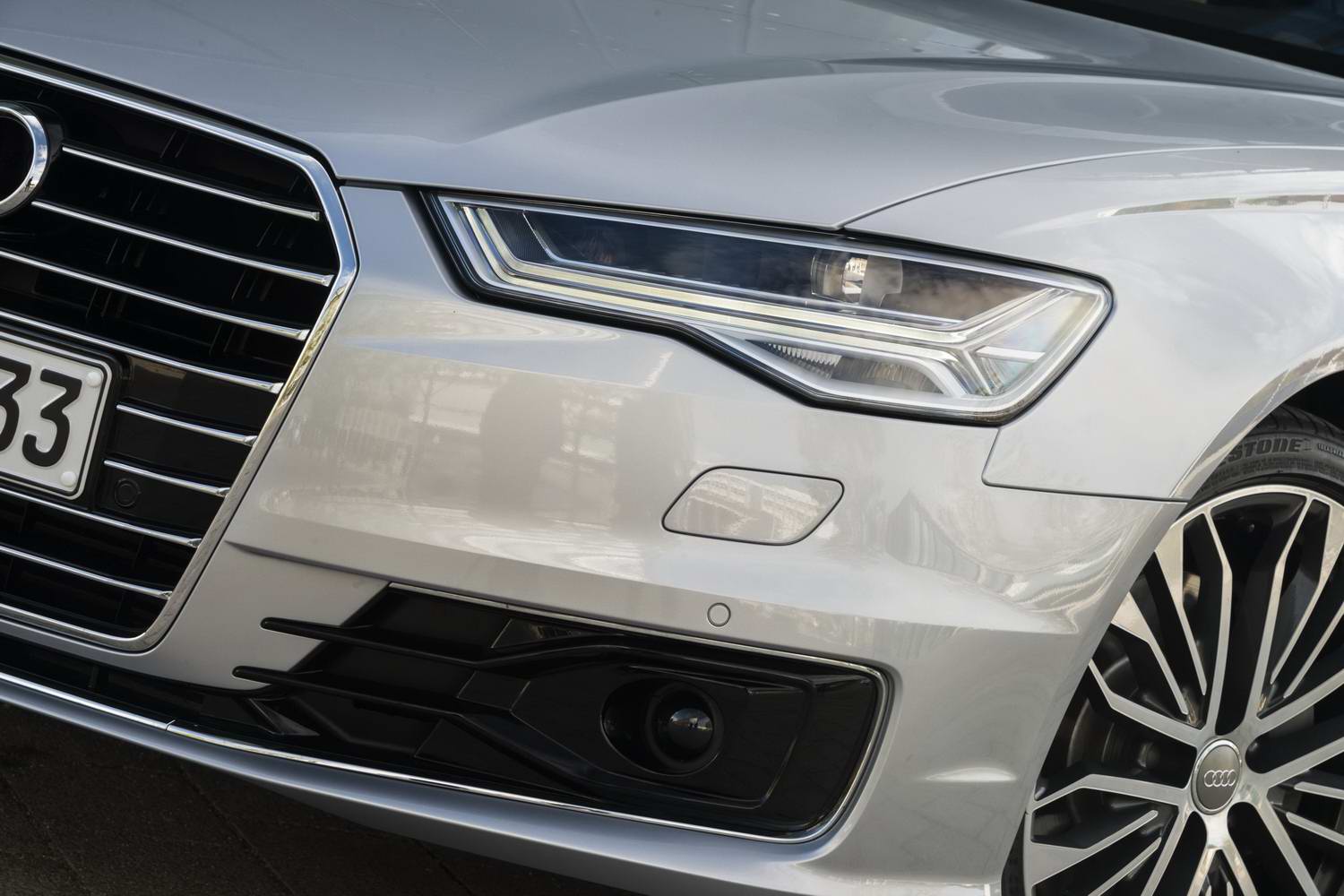 The fourth-generation Audi A6, sometimes referred to as the 'C7'-generation A6, arrived in 2011 and heavily borrowed its styling influence from the larger Mk3 Audi A8, which launched in the same year. Built to compete in the mid-sized executive class, the A6 was designed to take the fight to its German rivals, the BMW 5 Series and Mercedes E-Class.

There were two main body styles available for the A6 Mk4, which were the far-more-popular four-door saloon and an Avant five-door estate. A further derivation of the Avant was a lifestyle/off-road version called the allroad quattro, which came with V6 TDI power only. Although a petrol-electric hybrid A6 Mk4 was briefly produced, it wasn't offered in Ireland and therefore all variants of this Audi will be powered by a turbocharged petrol or diesel engine, the latter representing the vast majority of used models. As with most Audis, the A6 Mk4 was either front-wheel drive or four-wheel drive (called quattro b Audi), while gearbox choices were a six-speed manual, a seven-speed S tronic dual-clutch auto or an eight-speed Tiptronic torque-converter auto.

On driving the A6 Mk4 3.0 TDI Bi-Turbo for the first time, CompleteCar.ie said: "The Bi-Turbo is quick - and not just diesel quick. Find a straight stretch of road on which to open the taps and it will hit 100km/h from standstill in 5.1 seconds before sailing along to an electronically limited top speed of 250km/h. To put that turn of pace into perspective, the twin-turbocharged, petrol-fuelled, V8-powered Audi S6 is only three tenths quicker to 100km/h than its diesel sibling. But while the 420hp S6 is marginally quicker than the Bi-Turbo in those terms, it comes nowhere near to the 6.4 litres/100km (42mpg) fuel consumption."

Next section: Engine and range options for the Audi A6 Mk4