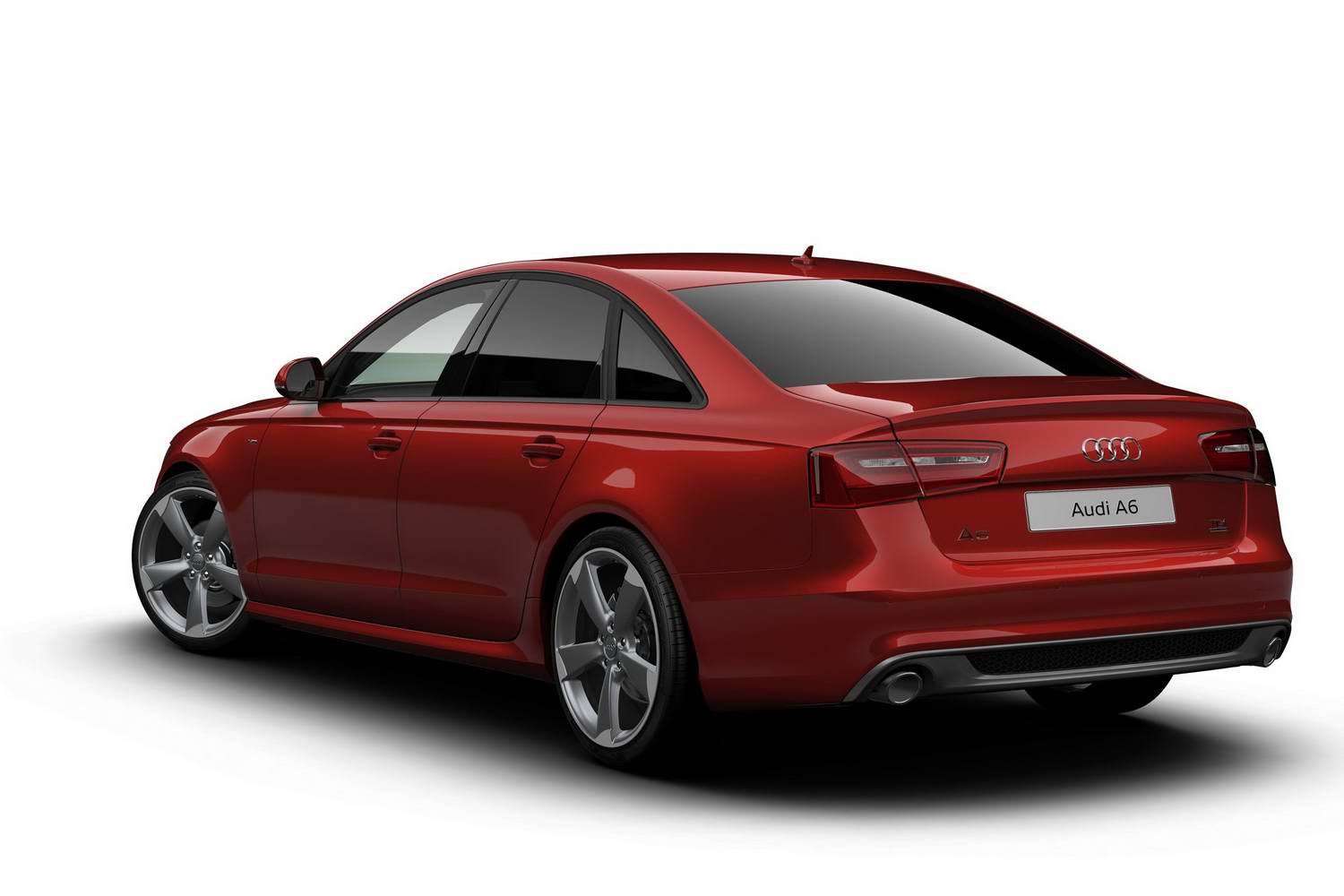 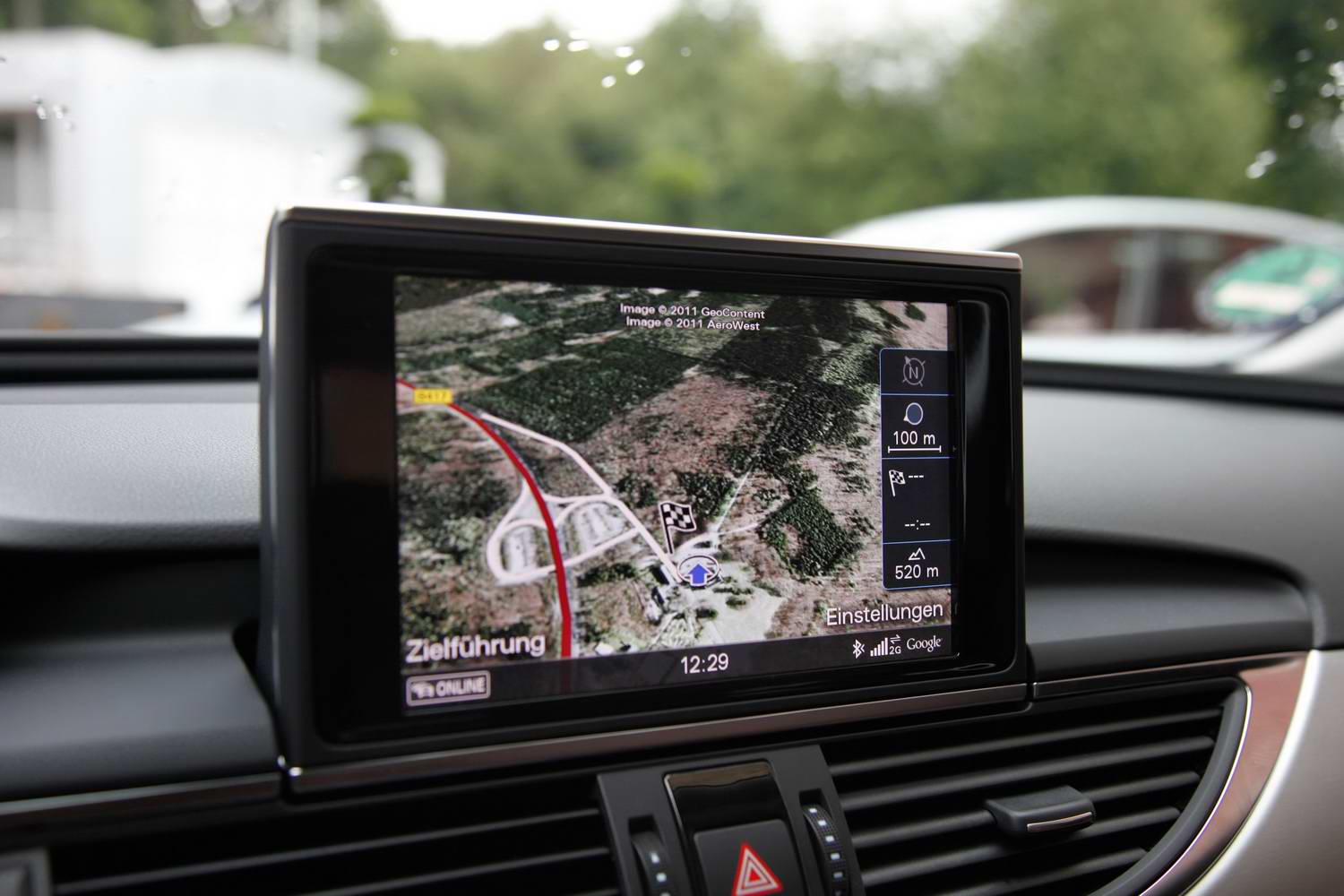 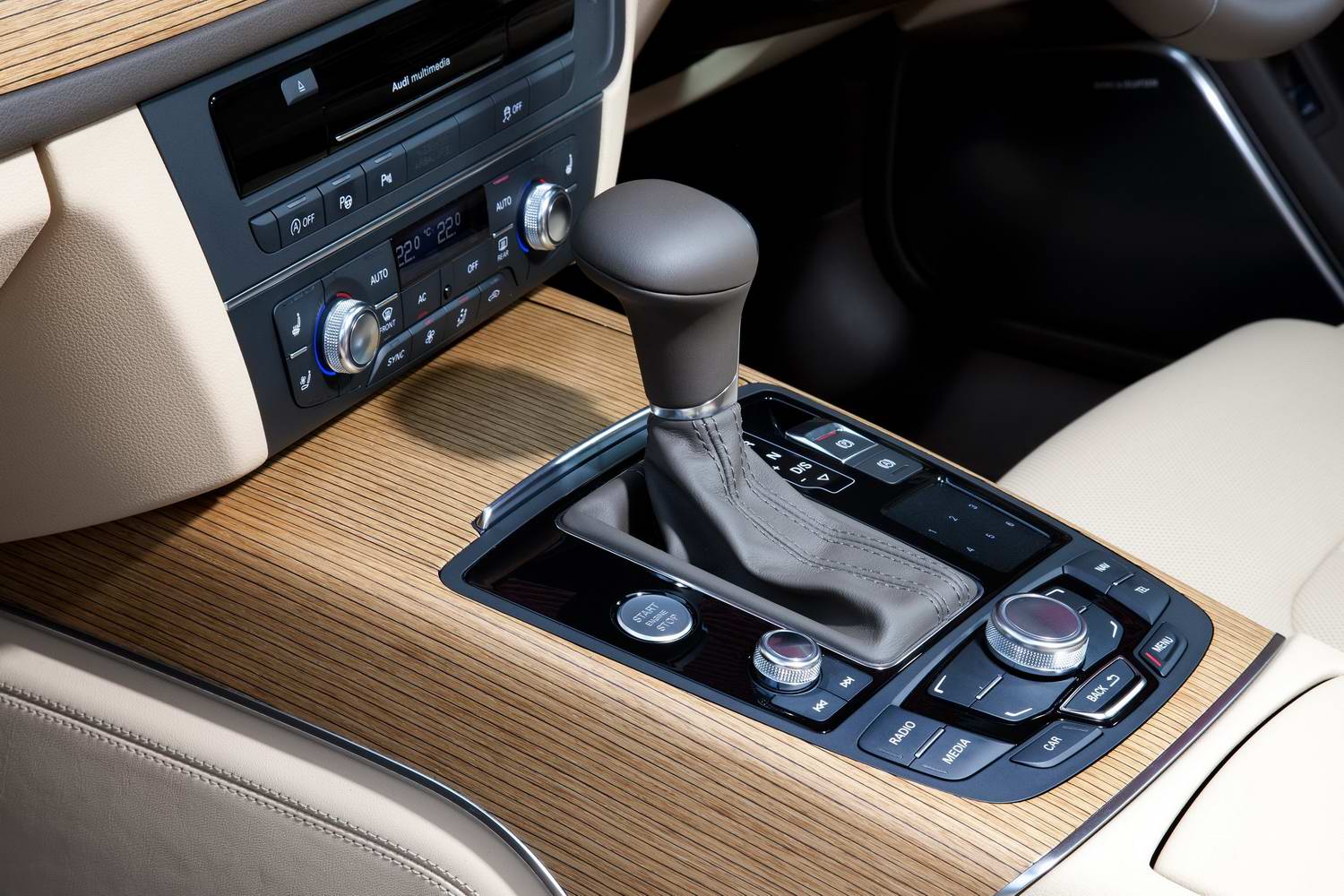 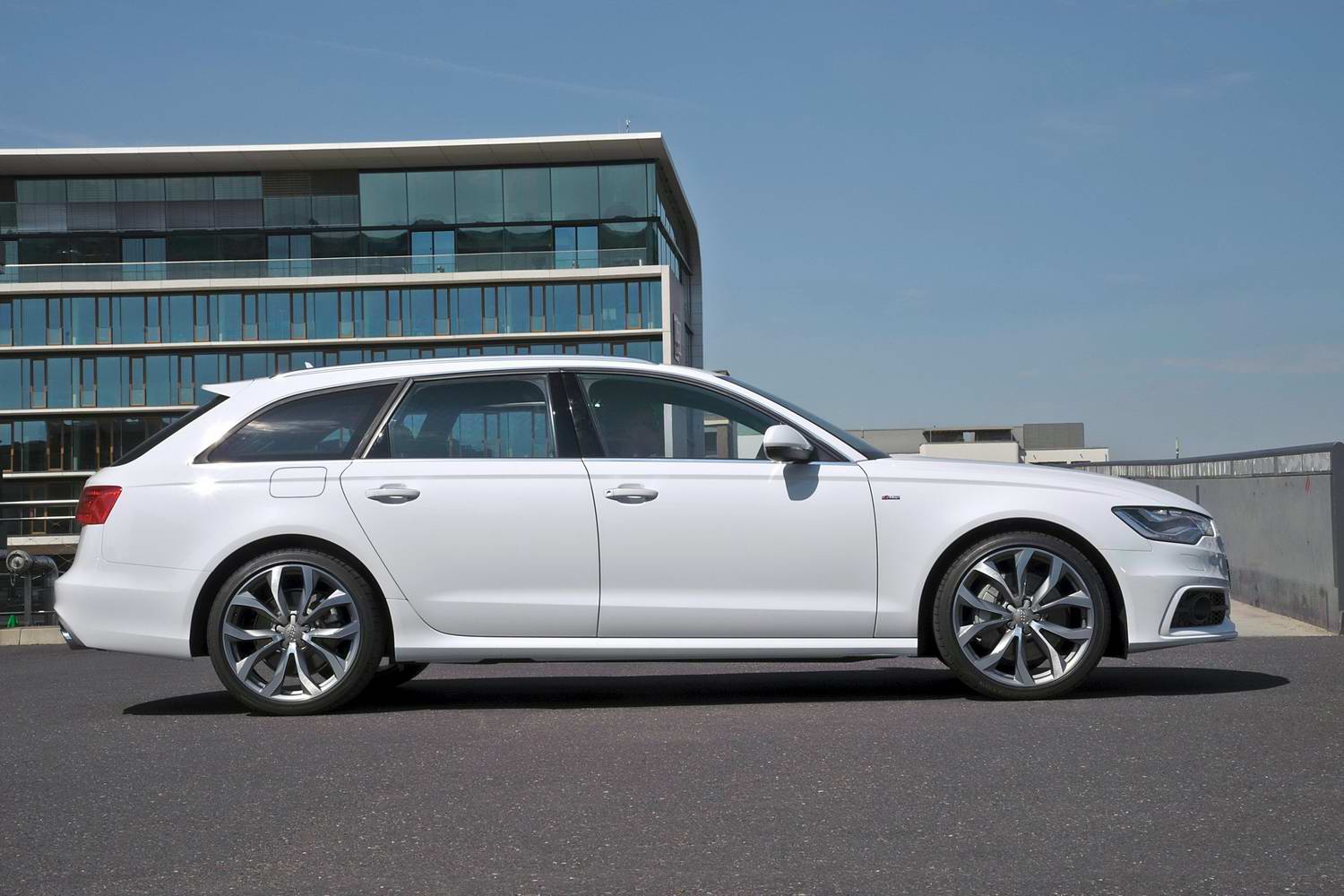 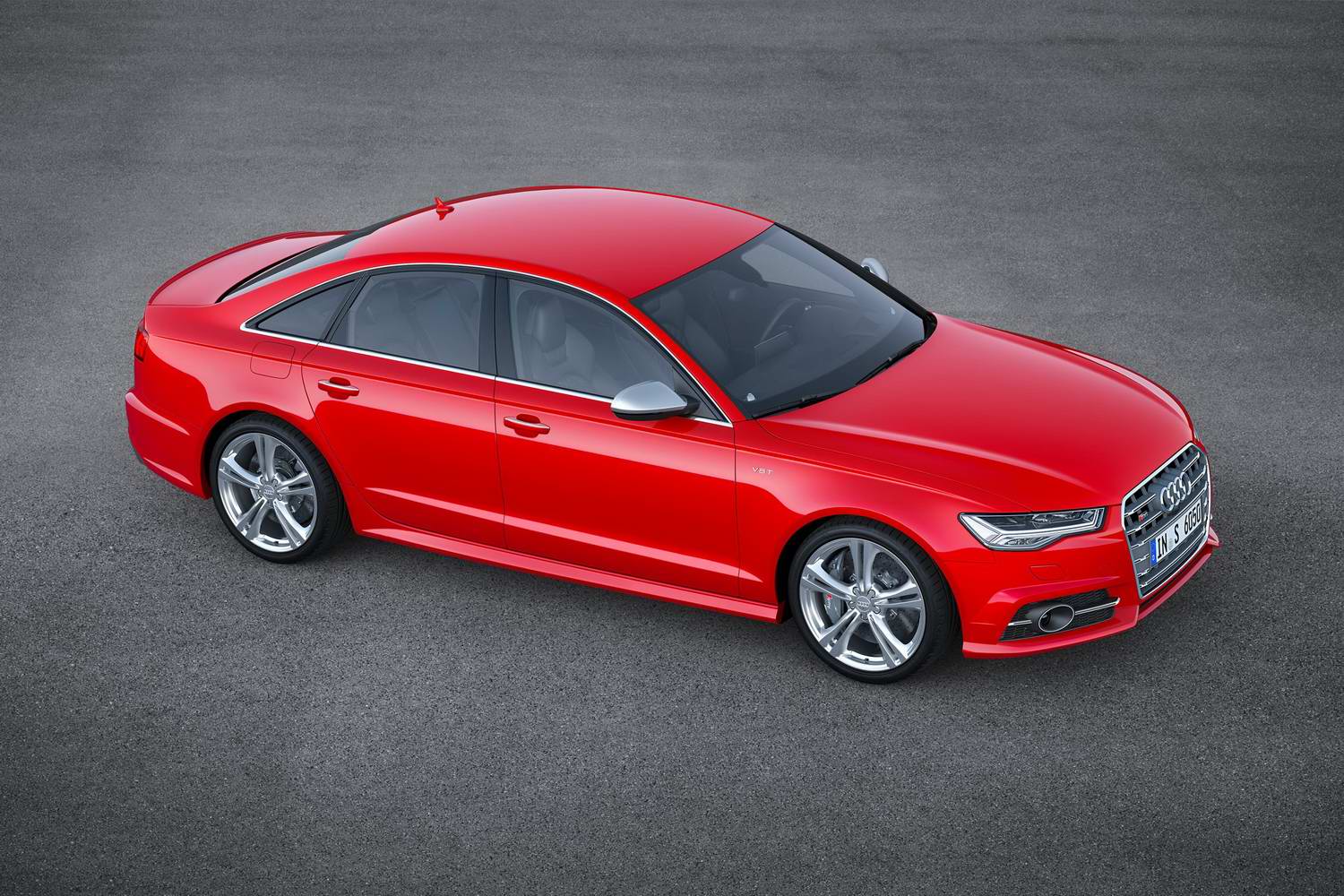 Engine and range options for the Audi A6 Mk4

The A6 Mk4 spent most of its time on sale in the era when diesel was the heavily prevalent fuel type for this class of car and others, and so while there were 190hp 1.8 TFSI, 252hp 2.0 TFSI and even a 3.0 V6 FSI supercharged 300hp petrol engine, you'll be very hard-pressed to find any of them on the used market, as they were not popular at all in Ireland.

Taking up the brunt of the work in the A6's engine bay, therefore, was the 2.0 TDI four-cylinder turbodiesel. It originally launched with 177hp but, by 2014, had been replaced with two disparate derivations/developments of the same motor, rated at either 150- or 190hp. Either of these could be teamed to Audi's 'Ultra' fuel-saving technology to further trim CO2 emissions and increase fuel economy and, as a result of our motor tax laws, it's the 190hp Ultra you'll most commonly find second-hand.

A larger 3.0-litre V6 TDI was a silky operator and was found in three power trims during its life. Both the 204- and 245hp versions employed a single turbocharger, while the potent 313hp models were christened 'Bi-Turbo' in earlier incarnations. The A6 allroad only came with this 3.0 TDI engine, in all three power levels, and it also gained quattro all-wheel drive as standard.

Indeed, quattro was typically reserved for the higher-powered A6s, above the 204hp TDI, but it could be specified on all models if desired. Beyond the regular line-up of engines, two performance derivatives (both quattro only) were available. The S6 employed a 4.0-litre twin-turbo V8 petrol engine rated at 420hp and 550Nm, mated to an S tronic dual-clutch gearbox, and while it was plenty quick enough (and available as both a saloon and an Avant), the ultimate 'C7' speed tag went to the RS 6, which arrived in 2013. This used an even more powerful 4.0-litre V8 with 560hp and 700Nm, necessitating the Tiptronic gearbox to handle so much torque. With wider body work and aggressive styling, the Avant-only RS 6 was hugely desirable but was surpassed by the 'performance' version in 2016, which took outputs to 605hp and 750Nm on an overboost function. With a 0-100km/h time of 3.7 seconds and a potential restricted top speed of 305km/h, the RS 6 performance was the ultimate everyday sports car.

Audi offered the A6 in familiar SE, SE Business and S line trim levels, with a Black Edition also making an appearance. All models received a generous kit list from standard, with even SE cars fitted with leather upholstery, dual-zone climate control, satnav, front and rear parking sensors, cruise control and auto lights and wipers. SE Business added various comfort toys aimed primarily at fleet users, while S line followed the usual path of enhancing the bodywork with sporty addenda, enlarging the alloys to 18-inch items, fitting sports suspension underneath and upgrading the leather to a higher-quality hide. Black Editions simply replace all the exterior brightwork with matte-black trim. It's worth noting that the A6 was given a facelift in 2015, so the later cars are more modern and more desirable - but you'll pay for that.

Refer to our Motor Road Tax Prices in Ireland Explained feature for the up-to-date cost to tax the Audi A6.

Next section: How reliable is the Audi A6 Mk4?