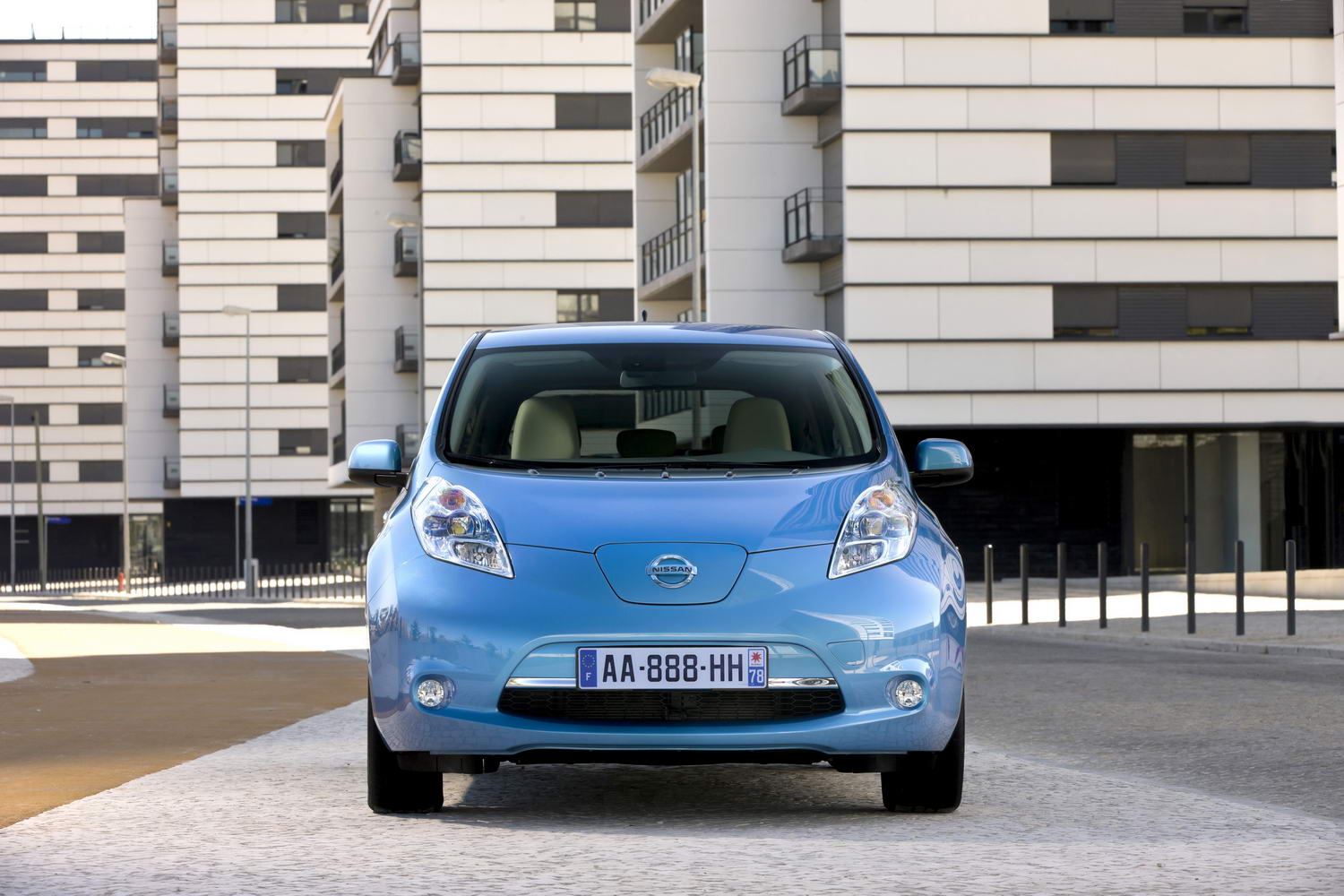 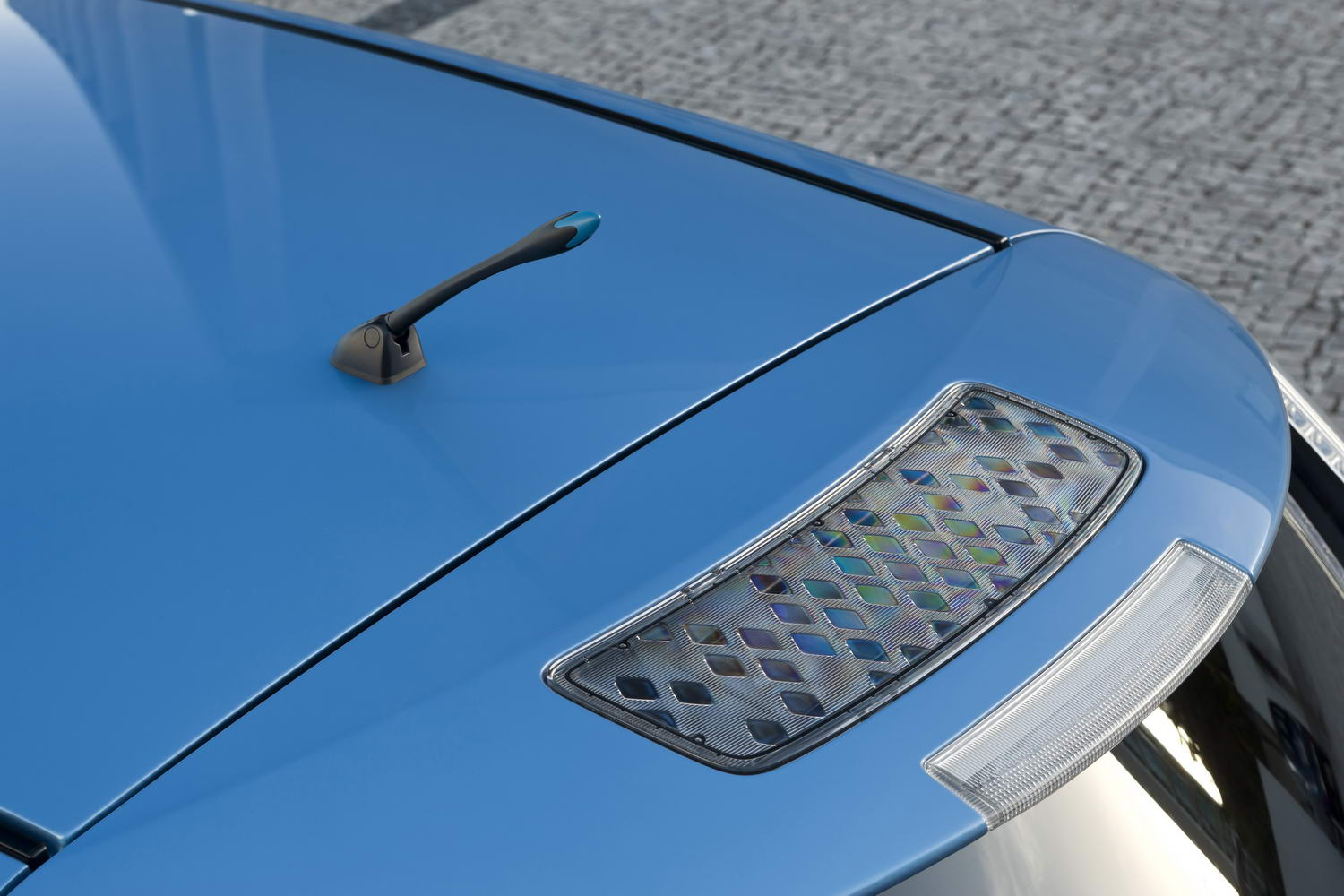 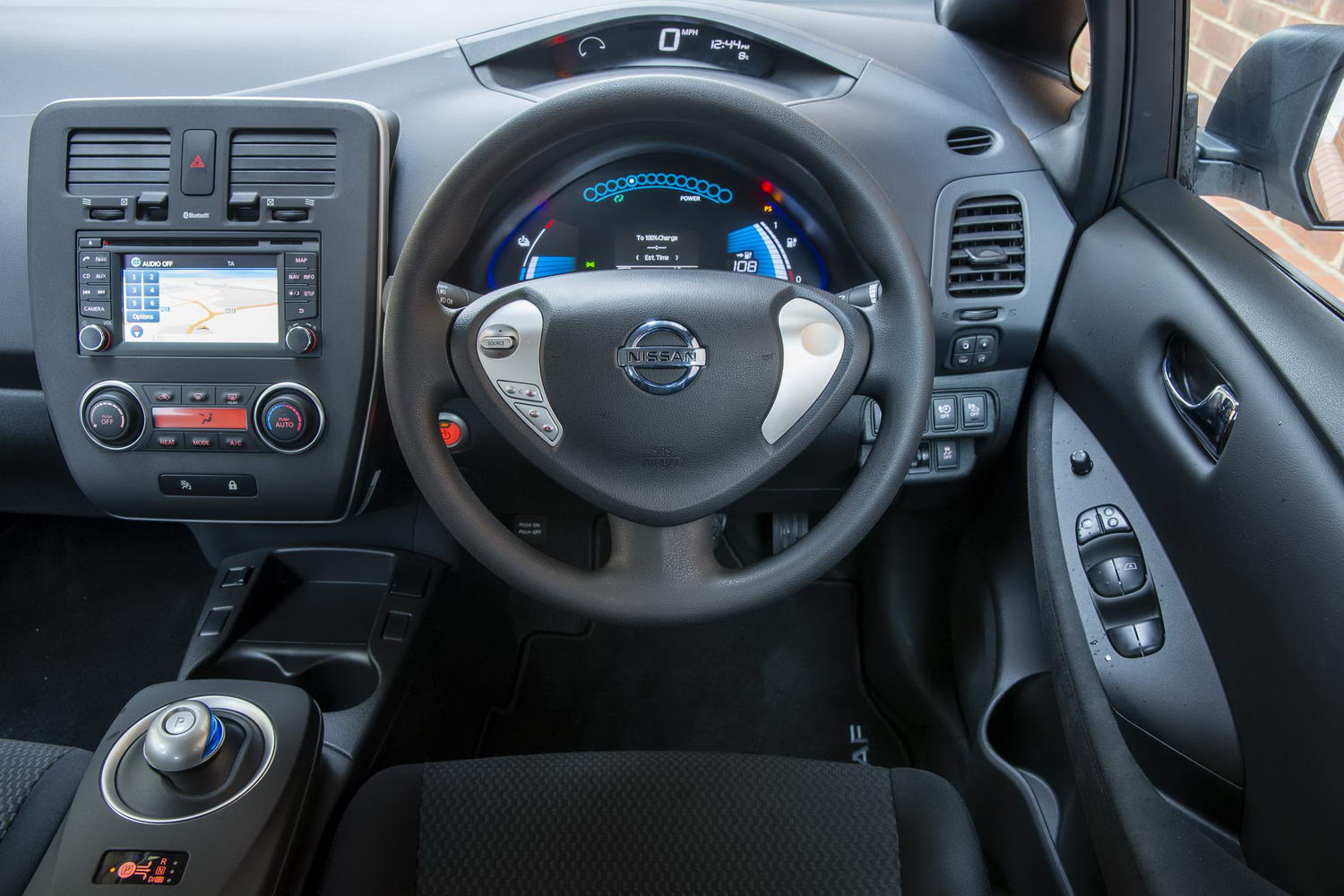 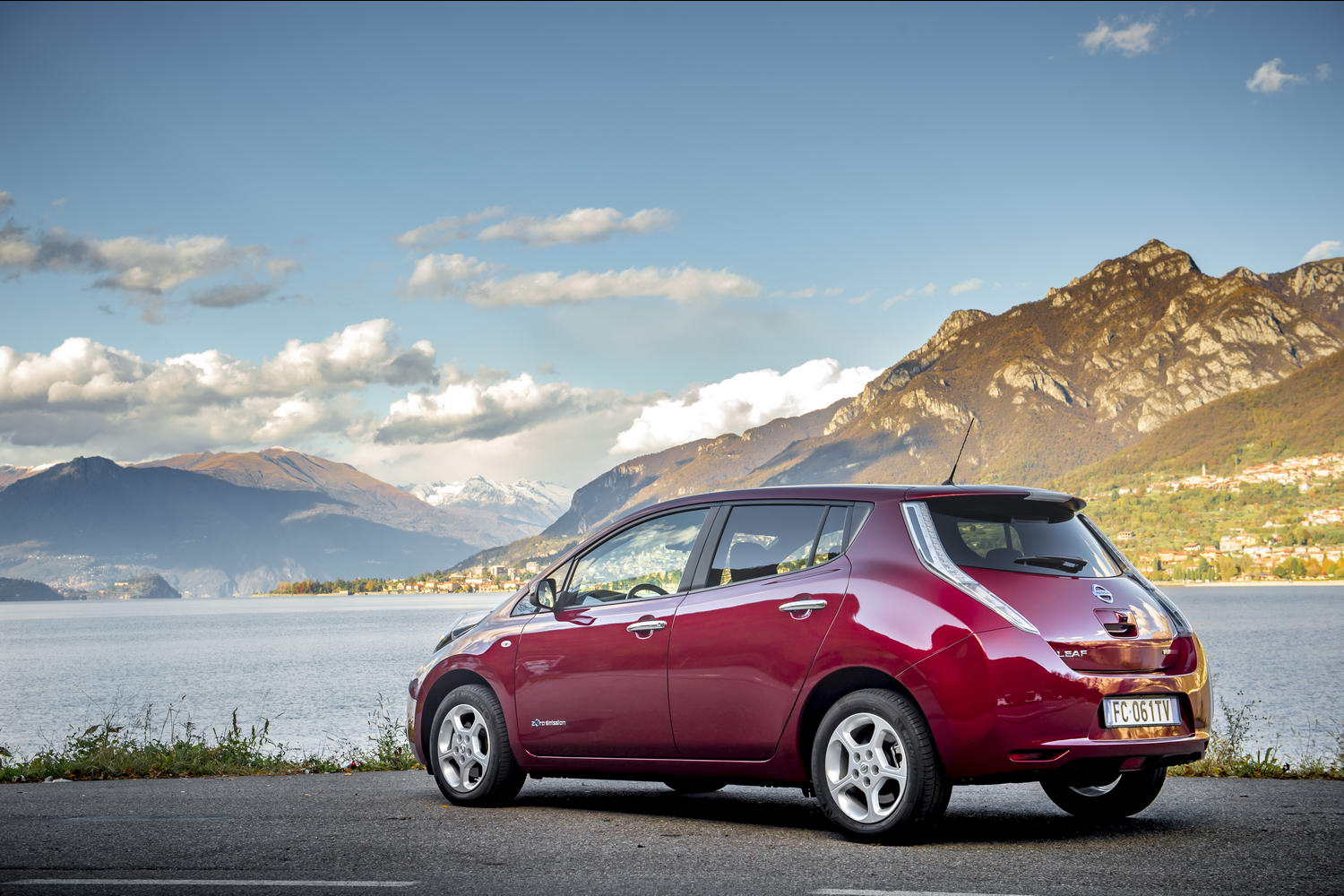 Engine and range options for the Nissan Leaf Mk1

Nissan launched the Leaf in 2011 with an 80kW (that's 109hp, although it is very often referred to as a 110hp motor) electric motor and a 24kWh lithium-ion battery pack, which was arranged in 48 modules with four cells contained within each compartment. Nissan originally quoted a maximum torque output of 280Nm for the drivetrain, although this was later commonly stated to be 254Nm, but either way the 0-100km/h time was 11.5 seconds and the top speed was 145km/h for the entirety of the Mk1's time on sale.

According to the official figures, these original 2011 and 2012 model year (MY) Leafs could go up to 160km on a single charge, although this was on the now-discredited NEDC testing regime and one that Nissan itself admitted could drop to as little as 77km - if the driver ran a lot of electrical drains on the car while travelling in cold weather and busy traffic, for instance. A tweak to the energy storage system saw Nissan quoting an improved 200km range for the 2013MY and 2014MY cars, but the big change came in 2016. That's when a longer-range 30kWh Leaf model was added. The 24kWh version continued, but the 30kWh was said to be capable of up to 250km on a single charge. It's worth noting that the 24kWh and 30kWh's official 200km and 250km range figures were reduced to 135km and 172km once the more realistic WLTP testing came in, and this gives an idea of realistic driving capability on a Leaf Mk1 when new. All variants of the Leaf had the ability to be hooked up to fast chargers, replenishing the battery pack to 80 per cent charge in just 30 minutes.

Although there were a few mid-spec Acenta and very high-spec Tekna models of the Leaf available throughout its life, in Ireland the trim range was ultimately refined to a three-tier set-up that ran XE, SV and then SVE, all of which could (from 2016 on) be had with either size of battery pack. XE models kicked off with the quick-charge socket, a standard CD/aux-in/USB audio system with four speakers and Bluetooth capabilities, black door mirrors, black cloth trim, Halogen headlights, 16-inch steel wheels, keyless entry and go, front foglamps, climate control air conditioning, a front armrest, chrome door handles, daytime running lights and LED rear lights.

Stepping up to SV added NissanConnect EV Telematics, switched the 16-inch wheels to alloys instead of steels and added in further items like auto lights and wipers, a multifunction steering wheel, cruise control and a speed limiter, a heat-pump heater, a DAB radio with six speakers, electric folding and body-coloured exterior door mirrors, remote charging and heating functions, rear privacy glass, a rear-view camera and an additional driving mode called ‘B' for an increased regenerative braking effect.

The plushest SVE variants also had a 360-degree Around-View Monitor camera system, 17-inch alloys, a Bose sound system with seven speakers and a subwoofer, LED headlamps with auto-levelling, leather upholstery and the Cold Pack - incorporating heated front and rear seats and a heated steering wheel, too.

Options on base XE cars amounted to the Nissan Connect 2 infotainment (a seven-inch touchscreen with audio, satnav and rear-view camera functions) and a 6.6kW onboard charger, allowing for AC Type 1 connections. The 6.6kW item was an option across the board on all Leafs so, aside from that, on the SV models the other extras available were the Cold Pack (on the SVE as standard) and solar cells on the rear spoiler - this last item was, beyond the onboard charger, the only other option for the Leaf SVE.

How much is it to tax the Nissan Leaf Mk1?

Refer to our Motor Road Tax Prices in Ireland Explained feature for the up-to-date cost to tax the Nissan Leaf.

Next section: How reliable is the Nissan Leaf Mk1?