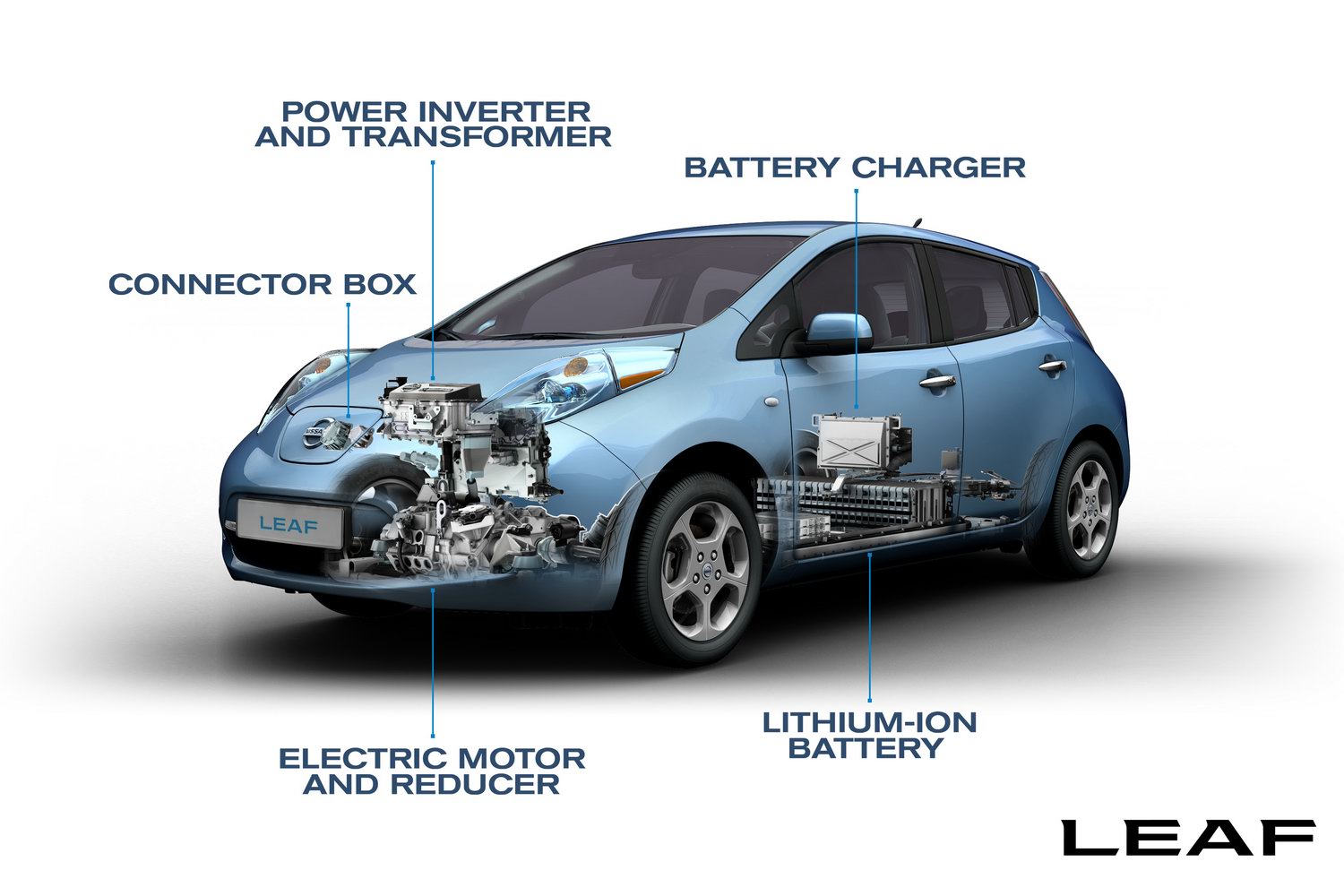 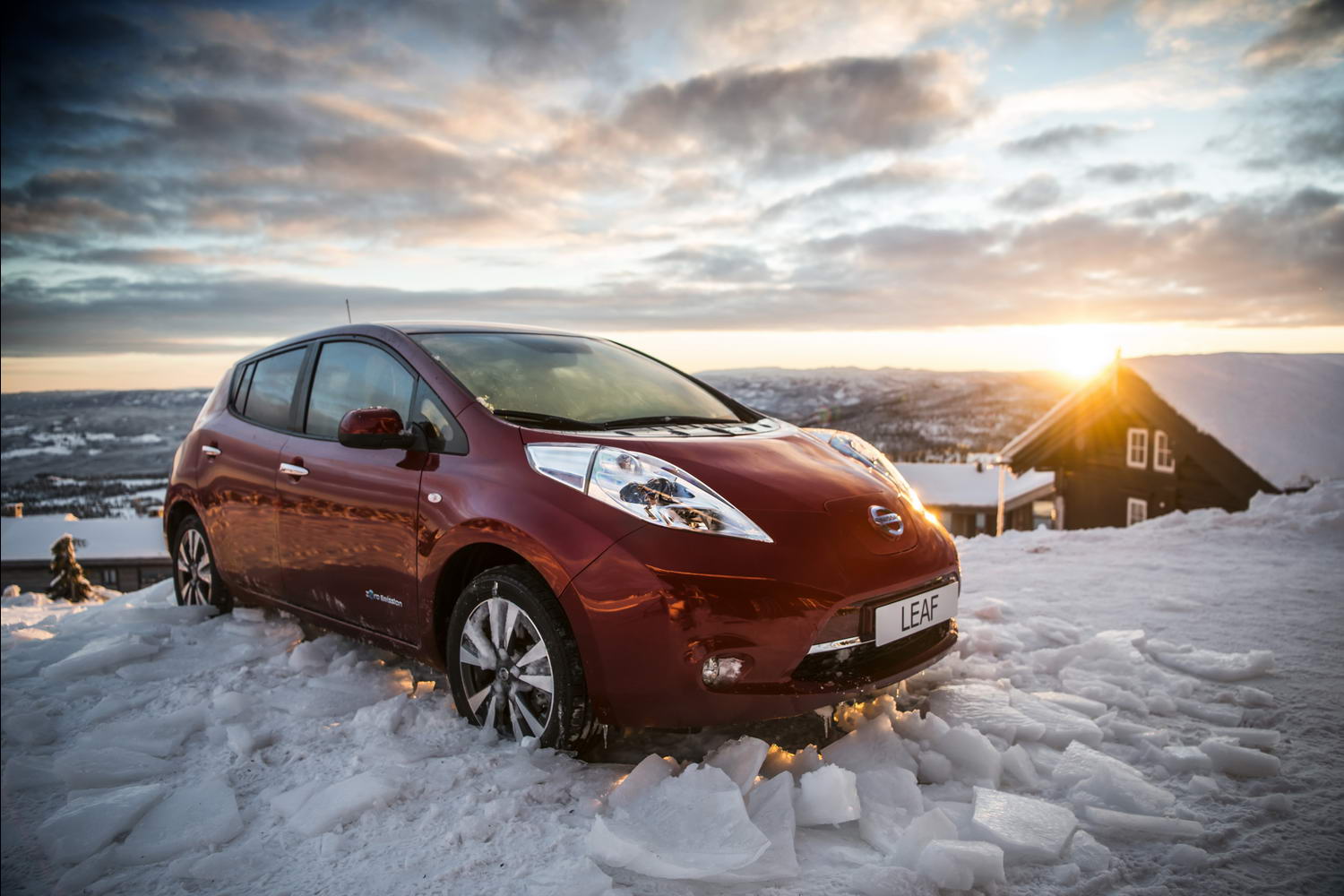 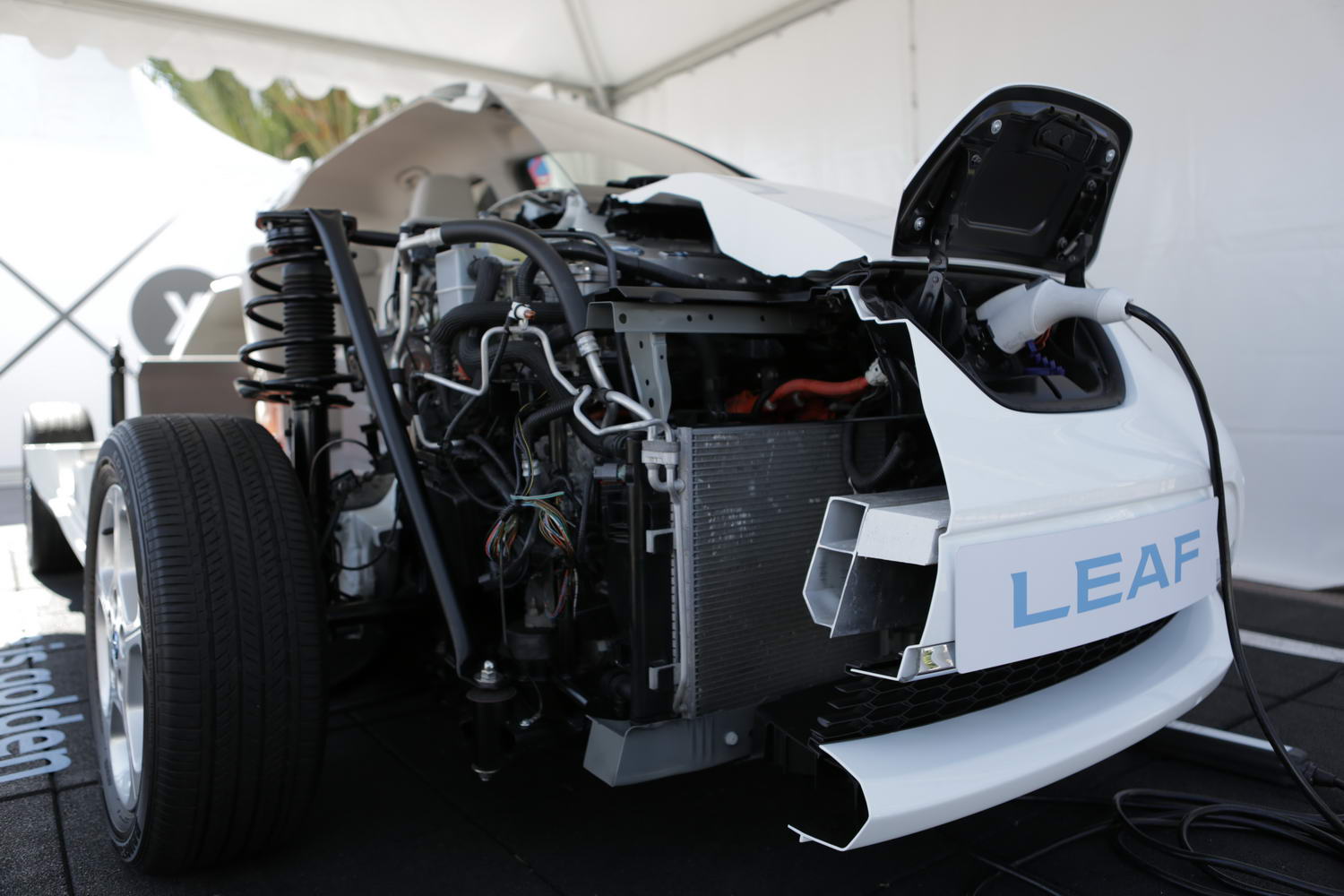 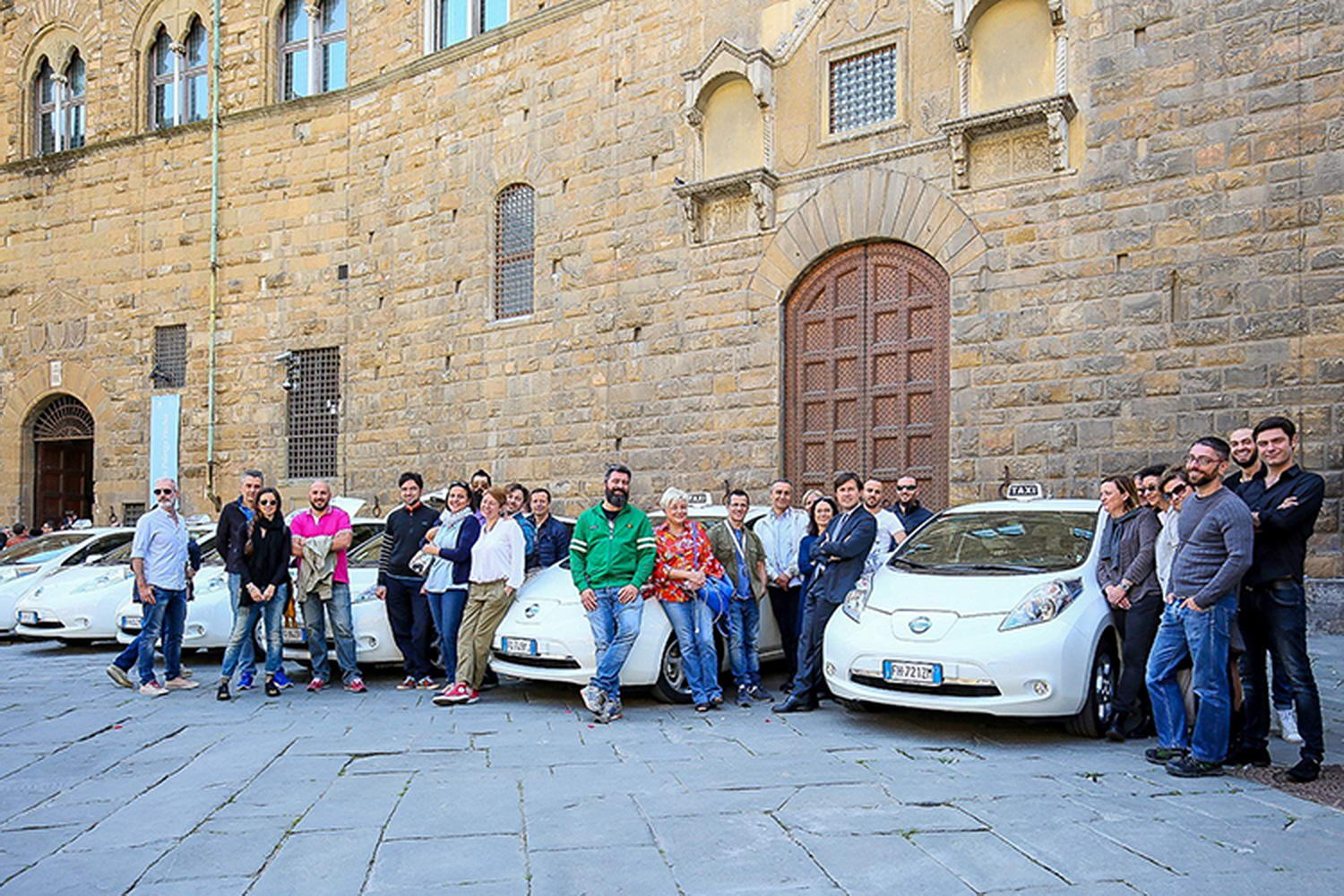 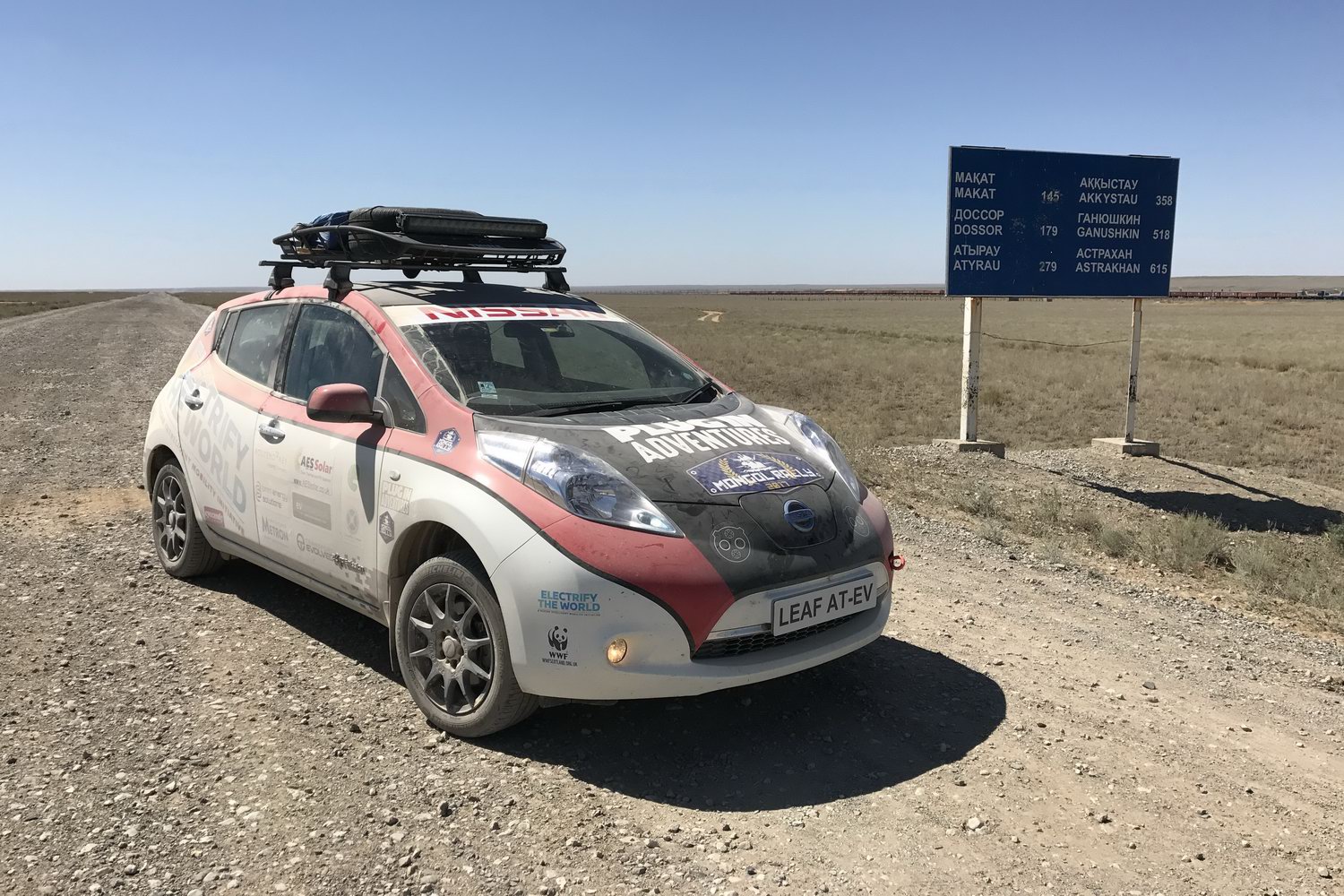 How reliable is the Nissan Leaf Mk1?

With far fewer moving parts than a conventional combustion-powered car and Nissan's own reputation for building sturdy, dependable machines, the Leaf is a pretty reliable machine. As far as we're aware, there were no official recalls in Europe, although there were three problems that Nissan would complete remedial work on if necessary.

The first affected the start button on Leafs made between September 10, 2013 and January 6, 2014. The button would remain depressed in its housing and this would cause the Nissan's emergency stop protocol to kick in, shutting the car down and rendering it undriveable. A modification to the housing of the button rectified this and all cars affected should have been repaired by now.

More serious was a loss of steering control on models built between February 12, 2013 and October 16, 2014, as a result of a safety clip in the steering column becoming dislodged. The fix for this was a replacement steering column and it was fitted free of charge, so check that any Leaf models that fall into this age range have had this work done, if necessary.

The final issue related to end-of-the-line Leaf Mk1s, built between February 12, 2017 and March 29, 2017. On affected cars, the automatic aim function of the headlights could be faulty, a problem fixed via nothing more than a software update. A Nissan dealer should have carried out this work by now, but it's worth double-checking before you buy.

How much range has a used Nissan Leaf Mk1?

It really does depend on the condition of the battery, which can vary from vehicle to vehicle. You can check this in the instruments. Owner reports indicate that the earliest examples of the Leaf can still do over 100km between charges. The 2013 and later 24kWh models should be good for 150km, while buyers of the 30kWh versions should expect nearly 200km. Check the date this article was updated, as those figures will decline with time.

Next section: When should I service my Nissan Leaf Mk1?