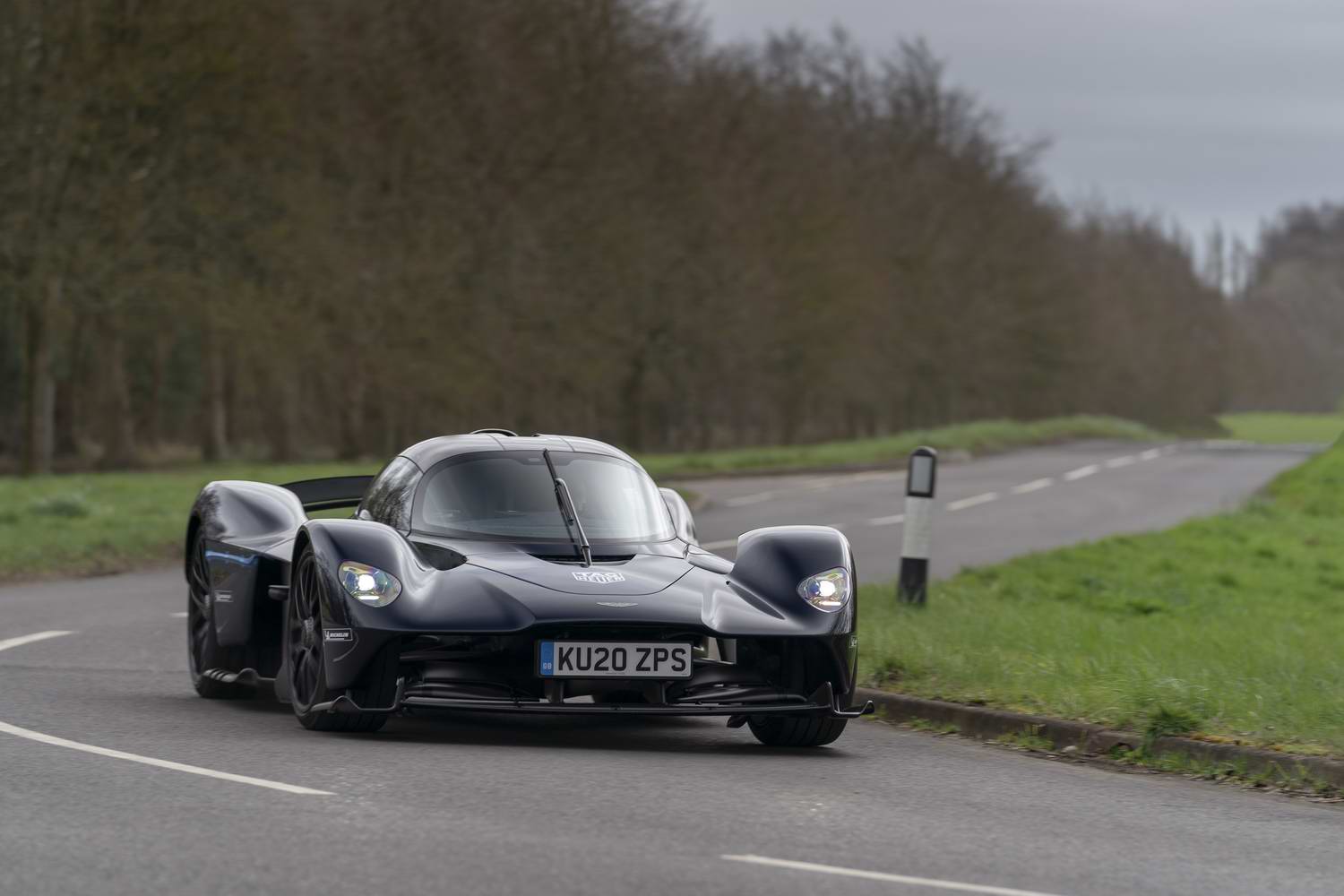 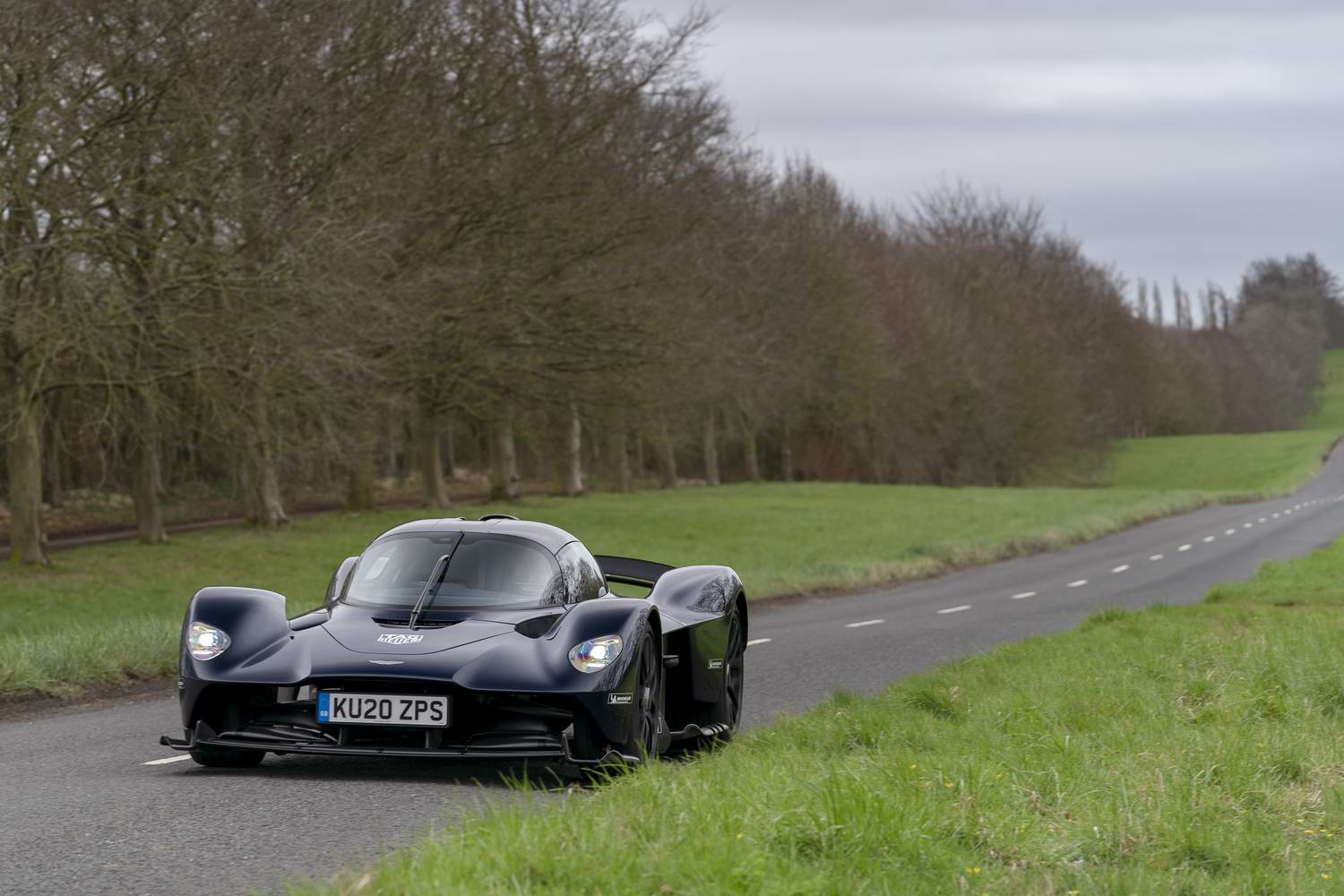 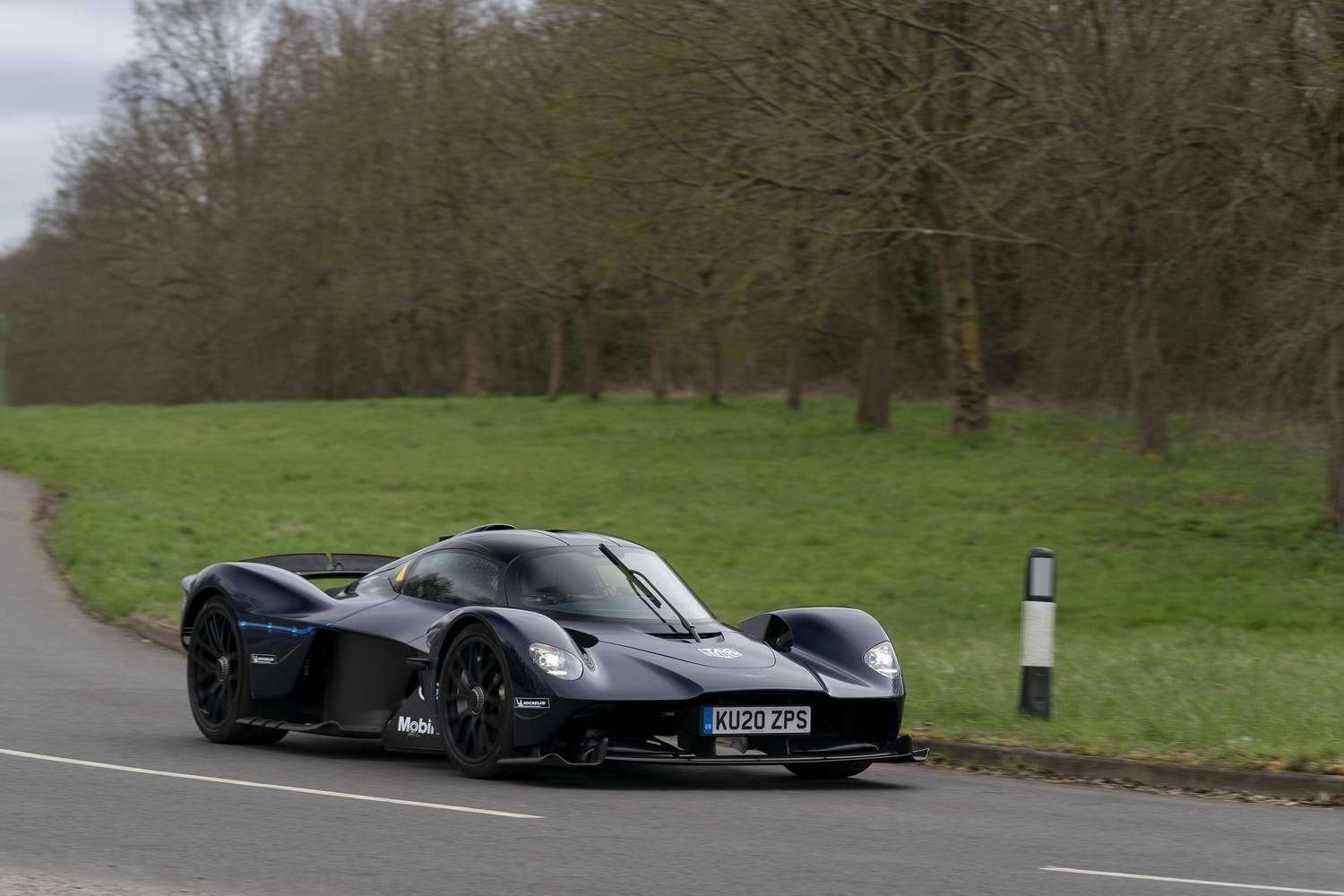 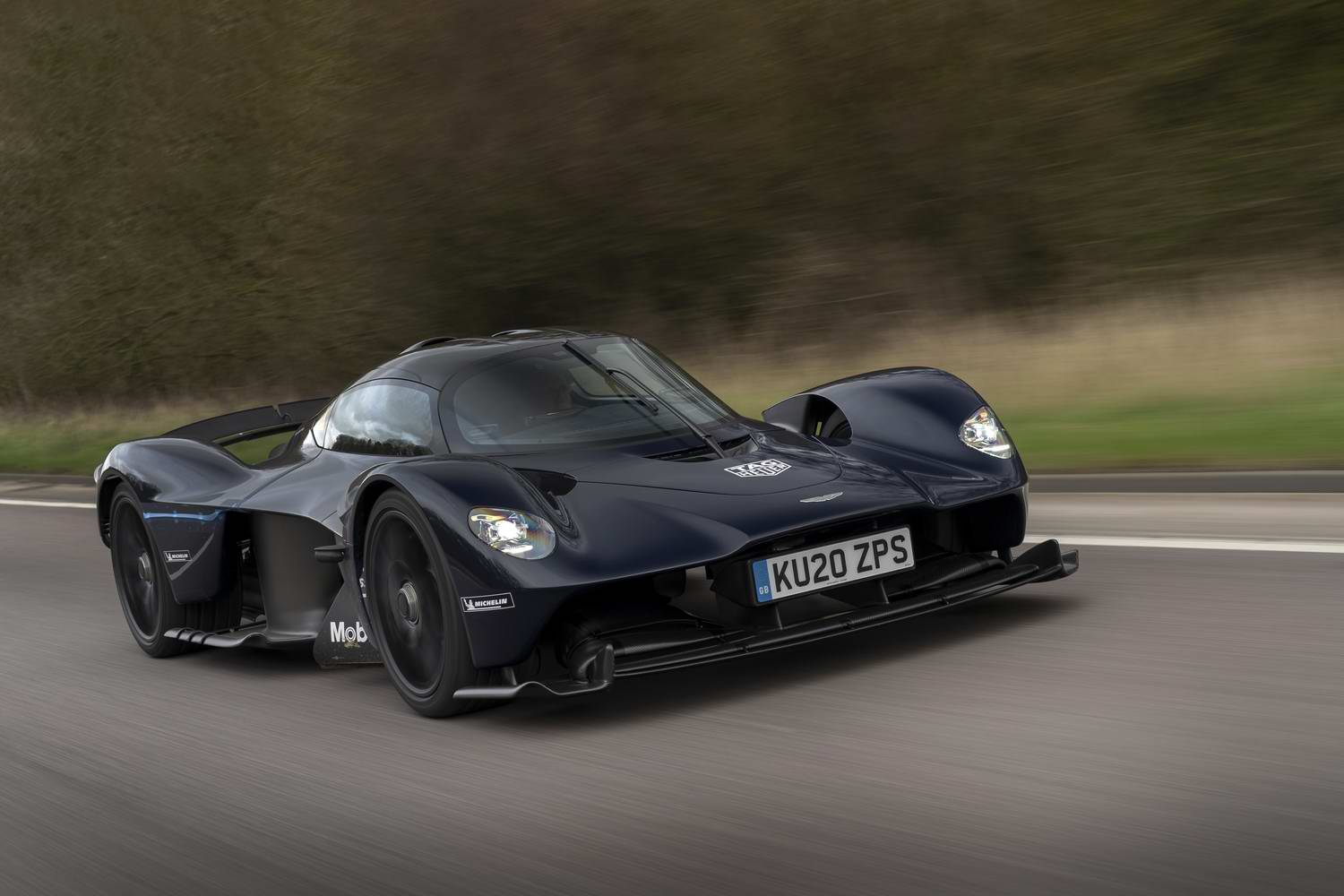 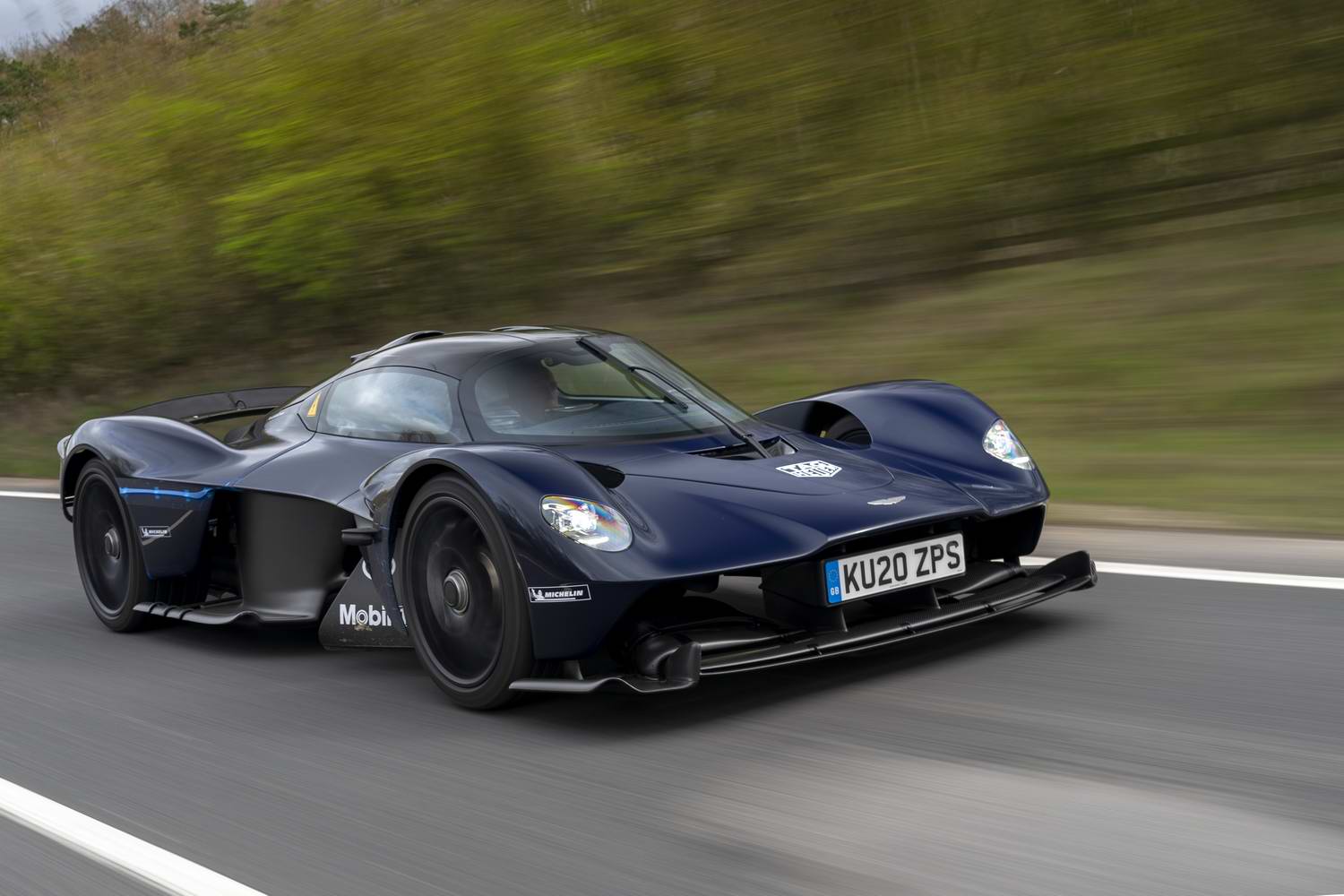 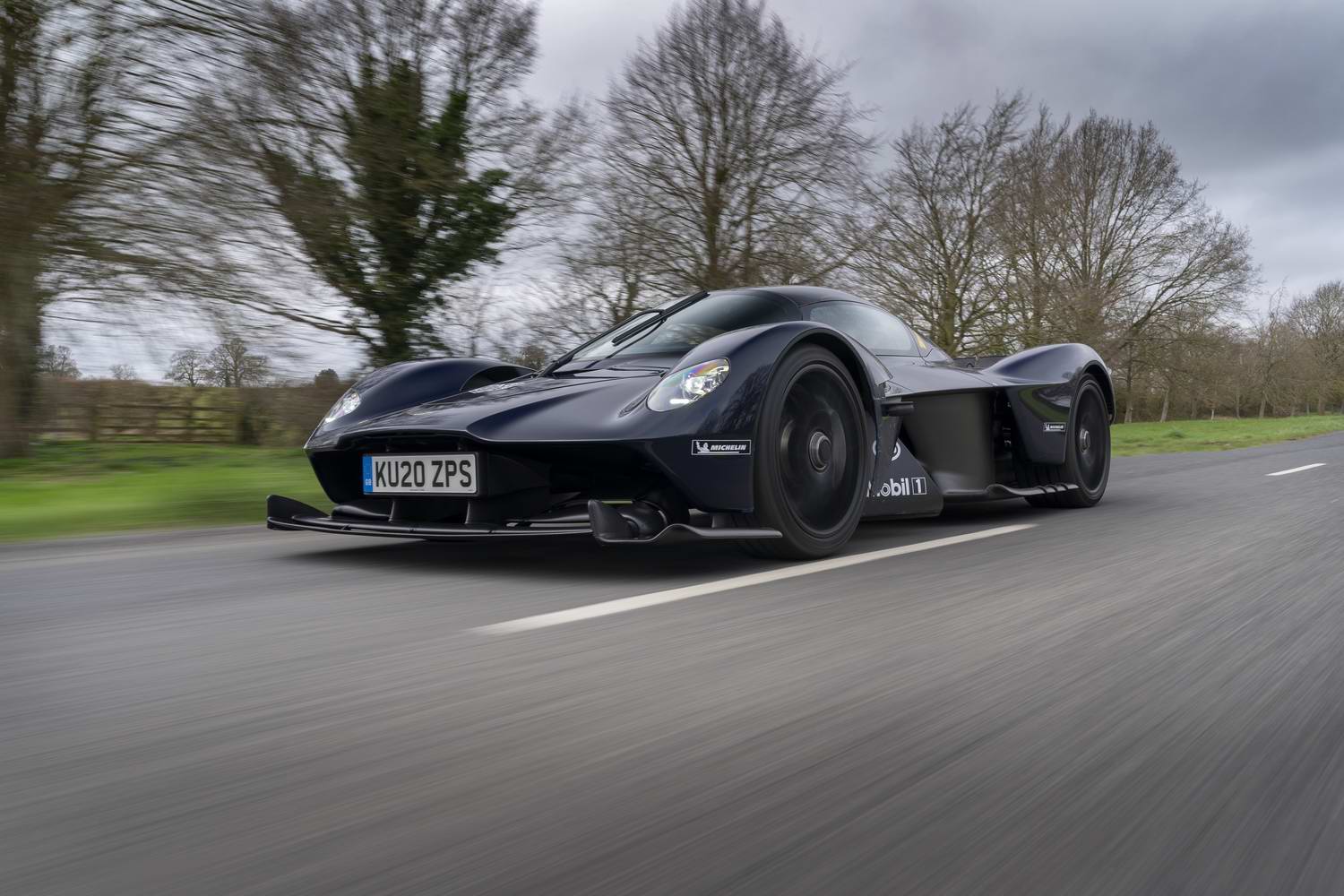 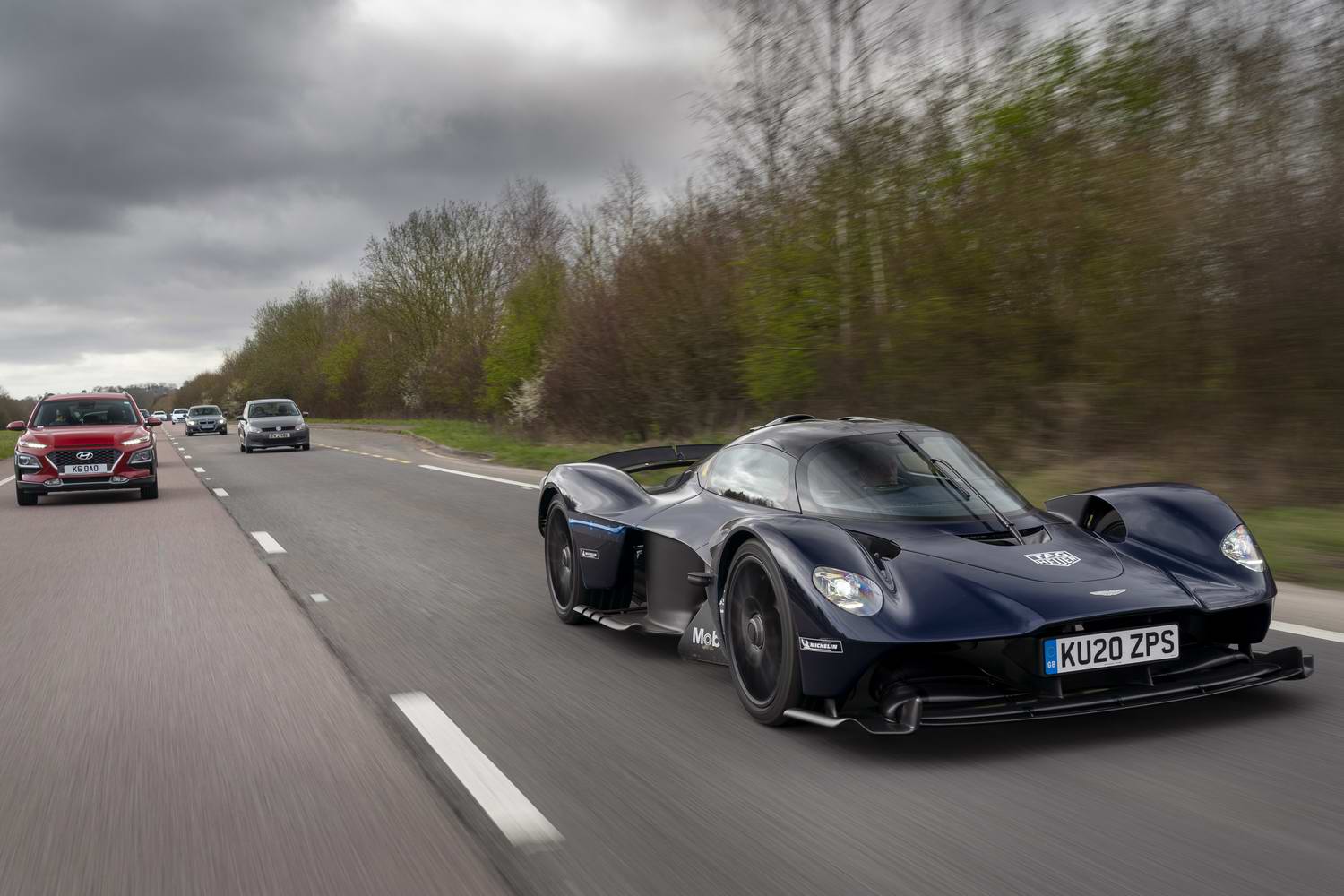 The mighty Aston Martin Valkyrie hypercar has taken to the public roads for the first time, as development of the vehicle draws to a conclusion ahead of the first customer deliveries later this year.

The Valkyrie has been out and about on the roads near Silverstone, in Northamptonshire, UK, in the hands of Aston's high-performance test driver, Chris Goodwin. Following this on-road shakedown, engineers from Aston Martin and Red Bull Advanced Technologies will embark on further real-world tests that bring the Valkyrie production cars a step closer to landing in the hands of their lucky owners.

Obviously, there has been plenty of testing on a range of circuits prior to the Valkyrie roaming public roads. In February 2020, Red Bull's F1 pairing of Max Verstappen and Alex Albon had a go in verification prototype 1 (VP1) at Silverstone, while a video of the Valkyrie in action with its Valhalla stablemate at the same UK circuit was released later last year.

It hasn't all been plain sailing, of course, as the Valkyrie was supposed to enter the World Endurance Championship (WEC) but was subsequently pulled out of the series due to delays in development. Not that that will put off buyers, seduced by the promise of 1,000hp from the Valkyrie's V12 and the full range of Q personalisation options for the hypercar. There's even a track-focused AMR Pro version of the Valkyrie, with 1,100hp-plus, loads of downforce and a production run of just 25 models.

Still, all that doesn't compare to the bizarre juxtaposition of seeing the spectacular, outlandish form of the Valkyrie out on public roads, mixing it with the humdrum likes of the Hyundai Kona, Volkswagens Polo and Golf, the Ford Fiesta and the BMW 3 Series.