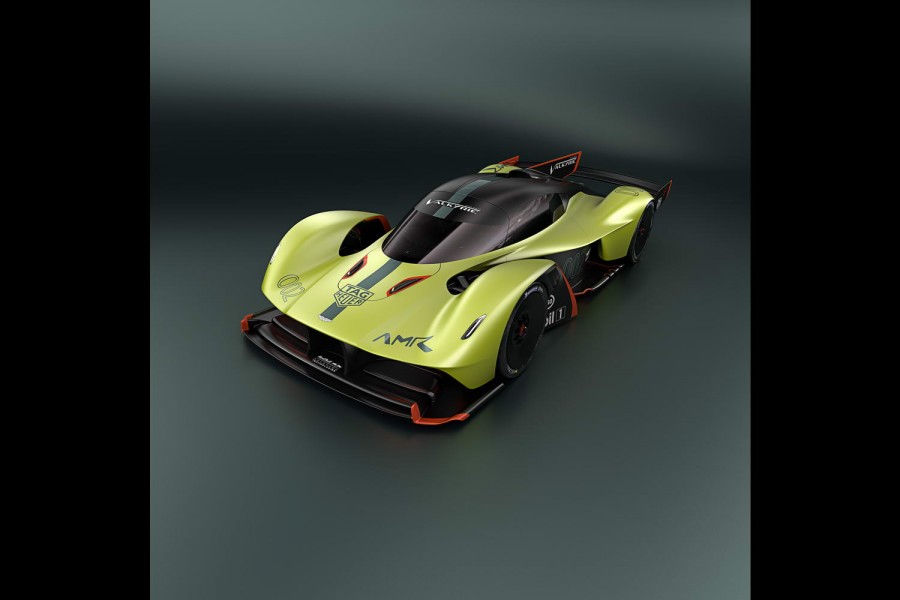 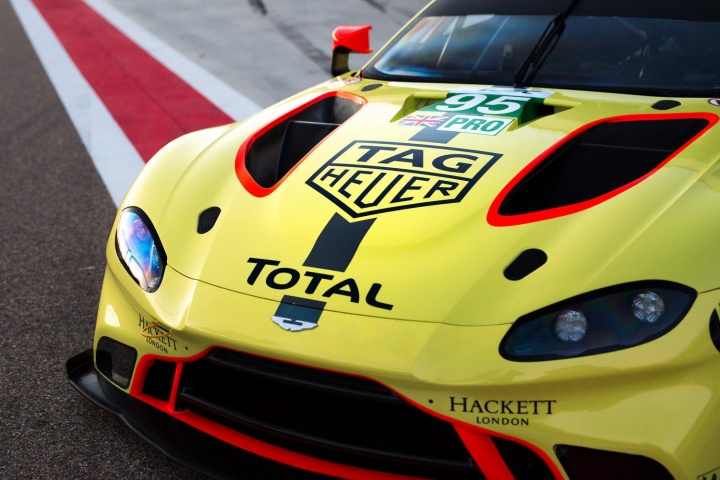 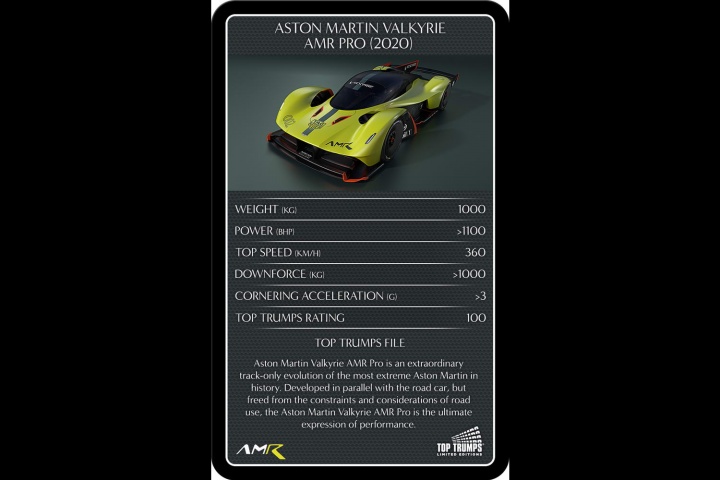 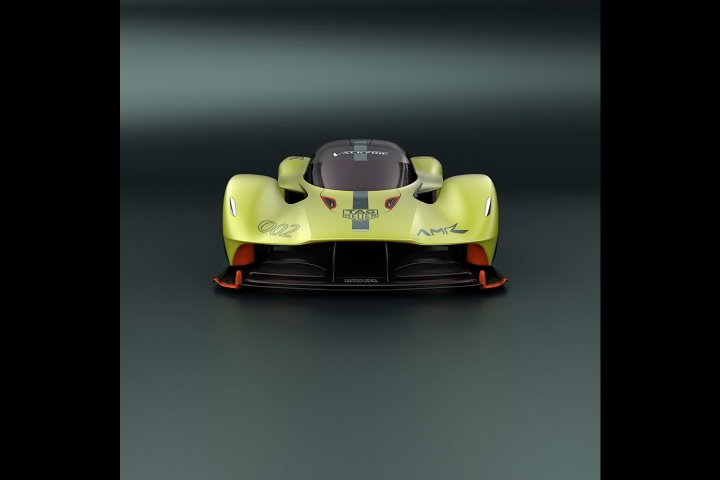 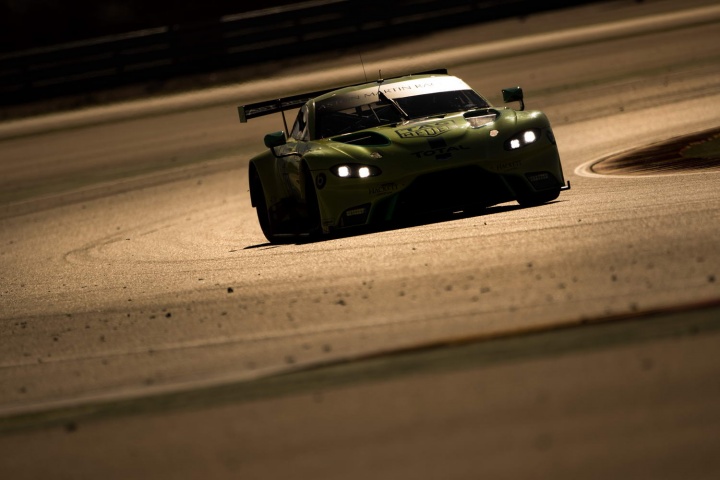 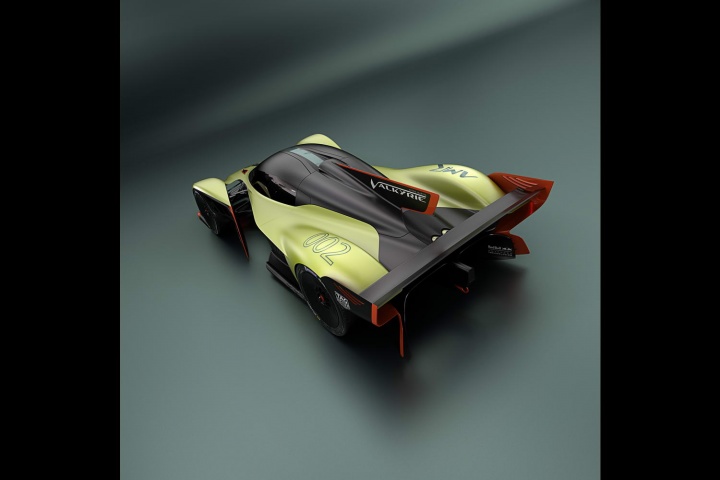 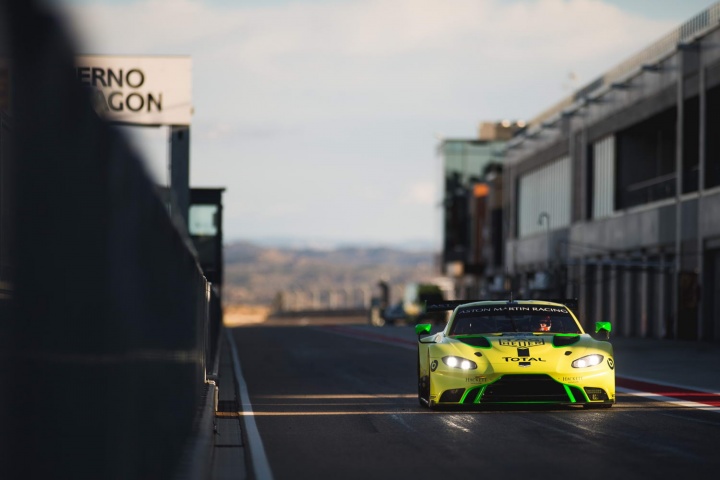 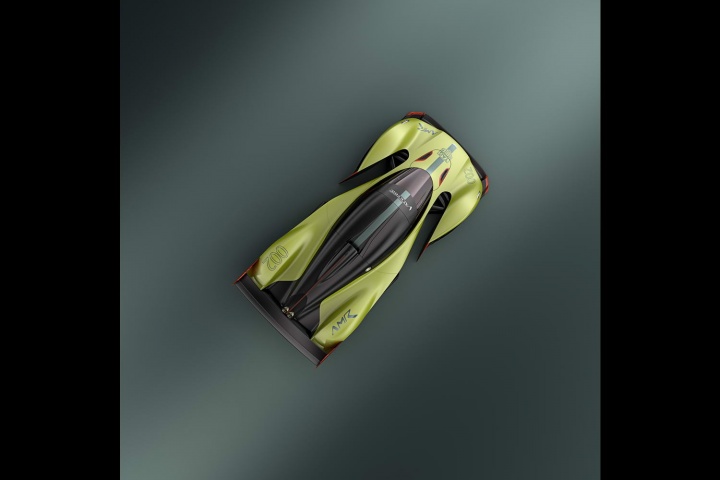 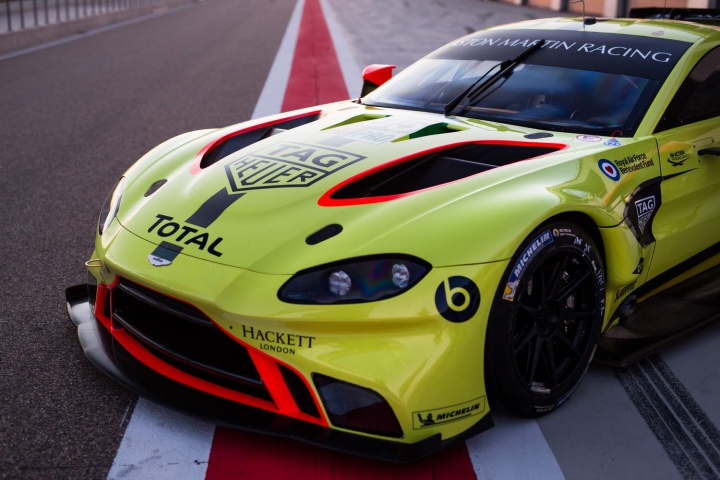 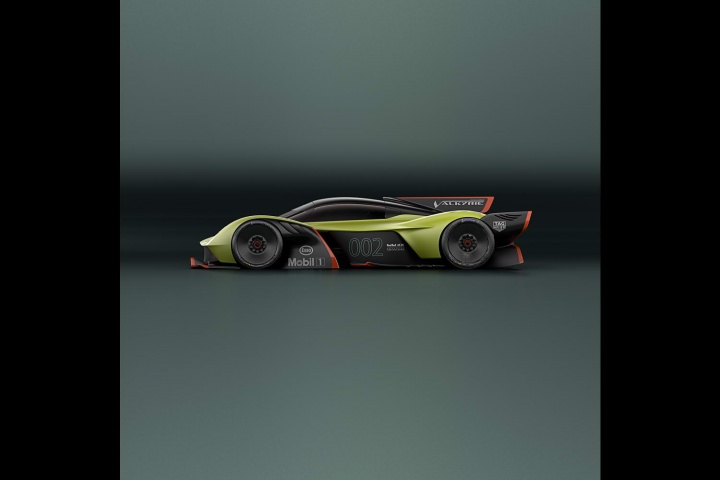 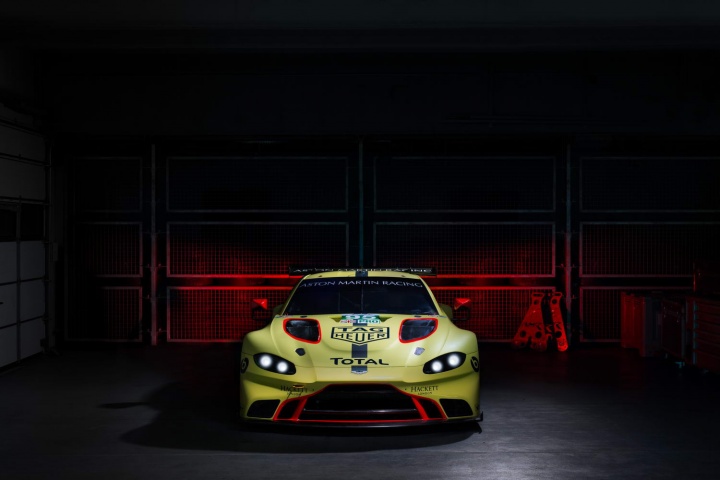 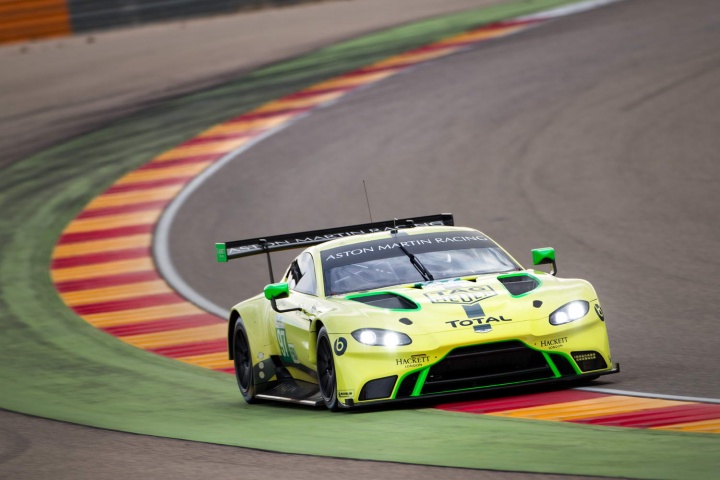 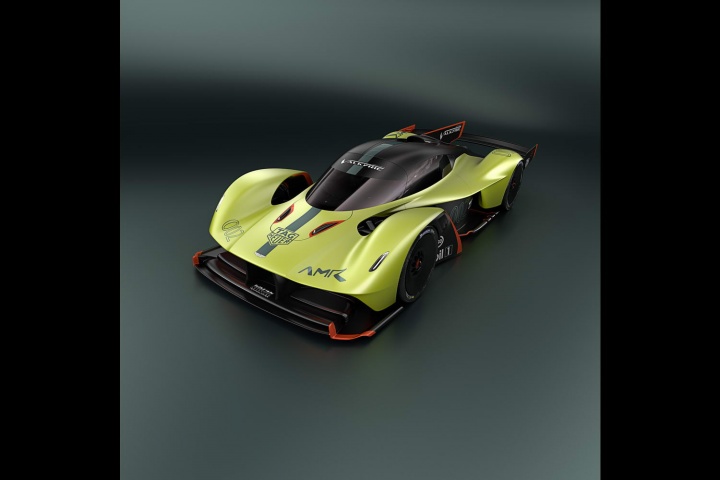 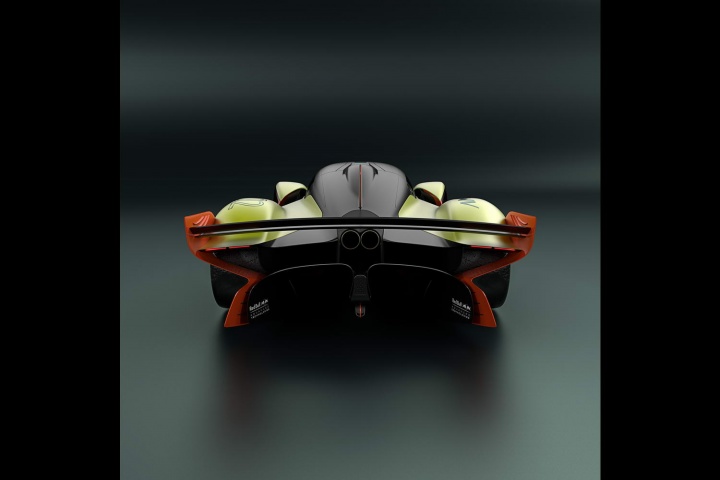 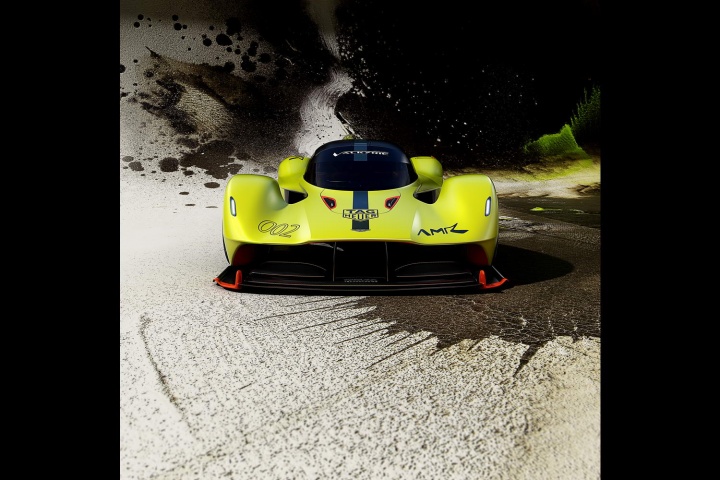 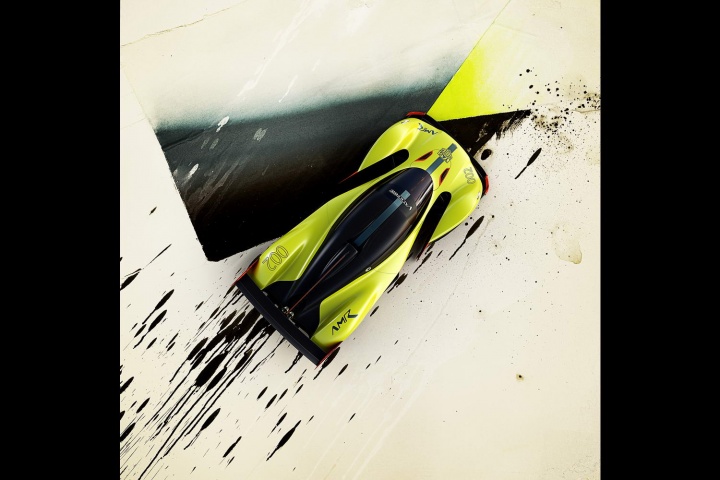 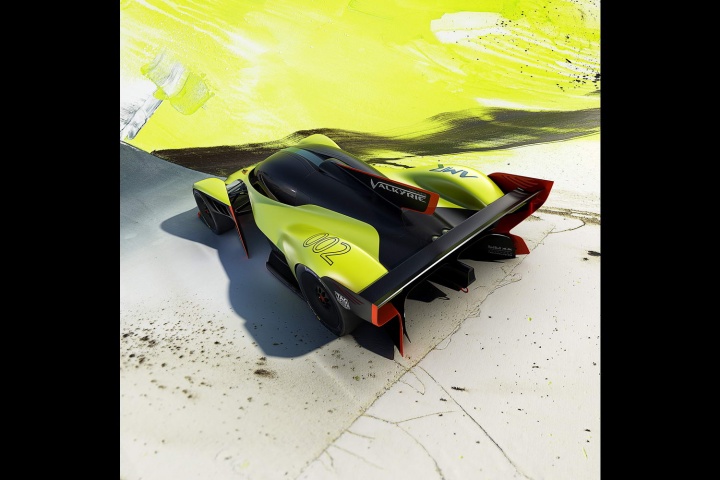 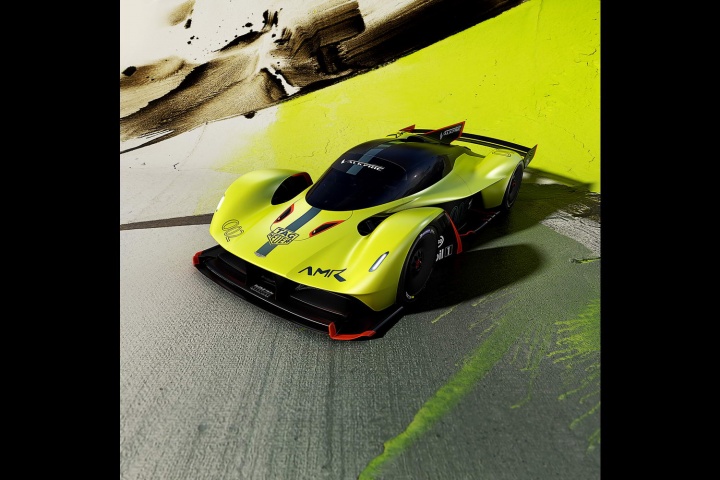 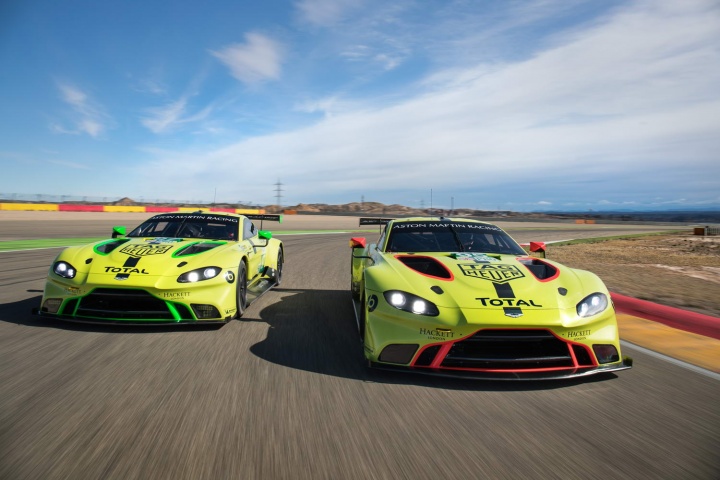 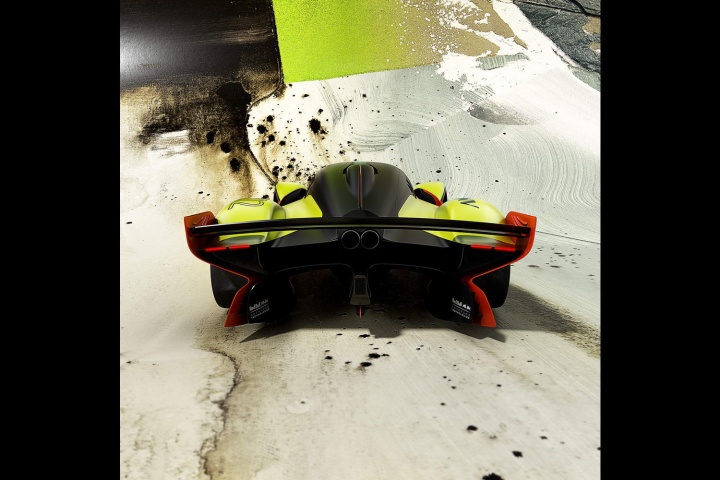 This is the astonishing Aston Martin Valkyrie AMR Pro. Just 25 of these track-only, ultra-extreme derivations of the road-going Valkyrie hypercar will be built and they promise to deliver quite a ride to the lucky few who will get to experience them.

That's because of the frankly phenomenal numbers this monster can generate. Aston is being a little fuzzy with the exact figures of the Valkyrie AMR Pro, but is happy to play the 'Top Trumps' theme itself by claiming the following: the Aston Martin weighs only 1,000kg, but can generate more than its own weight in downforce; it can summon up to 3g of cornering force; its 6.5-litre, naturally aspirated V12 petrol engine churns out in excess of 1,115hp; and it'll do more than 360km/h - on tracks that have a long enough straight, presumably.

Aston Martin says it will reveal full technical details of the AMR Pro in due course, but it does further say that the one-tonne kerb weight is down to the use of lots of carbon fibre in the bodywork, which is wider and features much larger front/rear wings than the, um... 'regular' Valkyrie. Inside, the heating and infotainment systems are junked, while the windscreen and side windows are polycarbonate (with heated elements to at least keep them clear, given the lack of a fan de-mister), the suspension wishbones are carbon fibre and the exhaust system is lighter.

Red Bull Racing's chief technical officer, Adrian Newey, said: "Seeing the Valkyrie AMR Pro and this year's Aston Martin Red Bull Racing F1 show car together at Geneva is a special moment for me. The Aston Martin Valkyrie road car draws extensively from the knowledge I have gained during my career in Formula One, but the AMR Pro version has allowed me to work beyond the constraints of road legality, or indeed practicality! We've told a few of its secrets, but by no means all. I will leave it to the public to ponder the lap time predictions. Suffice to say, they're quite impressive."

Oh, and do you want one of the 25 Valkyrie AMR Pro machines? Well, tough. Deliveries commence in 2020 and all of them are already sold to eager buyers.