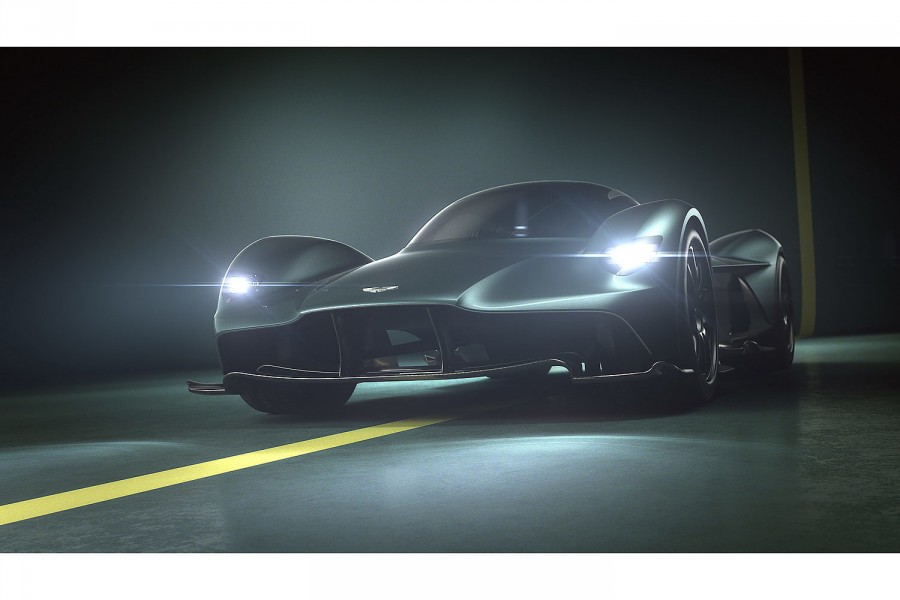 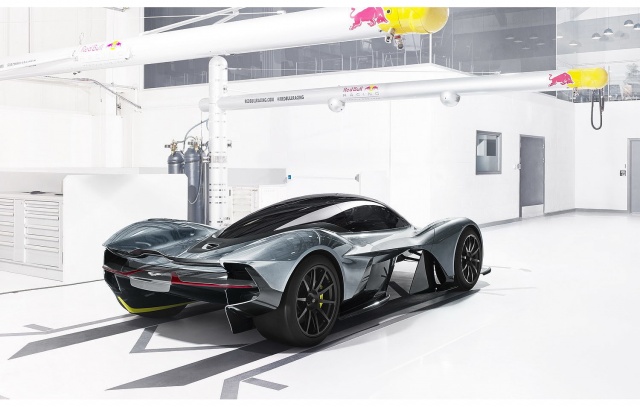 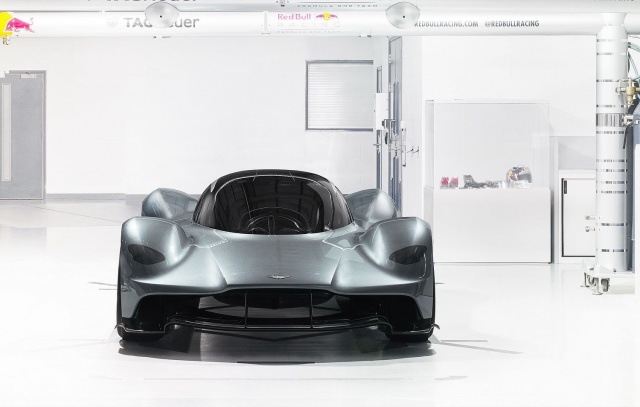 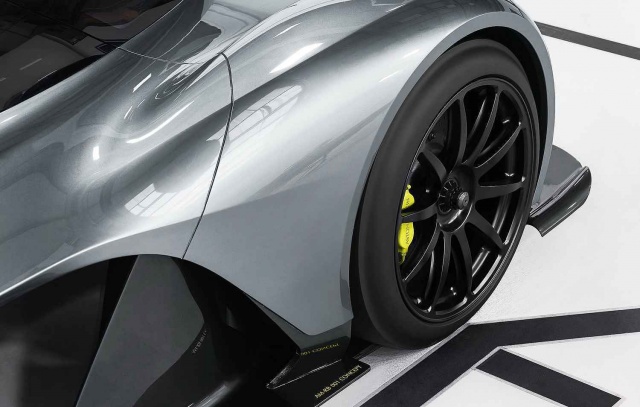 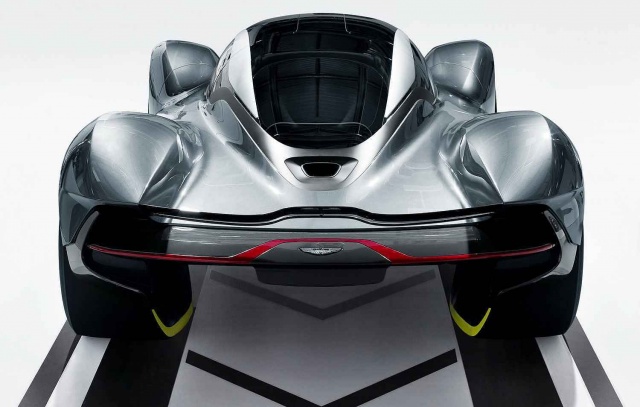 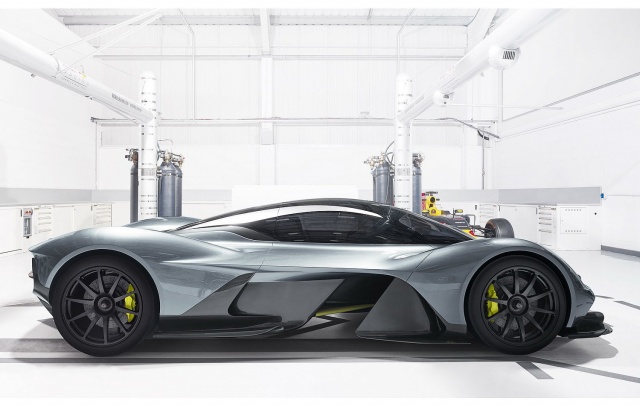 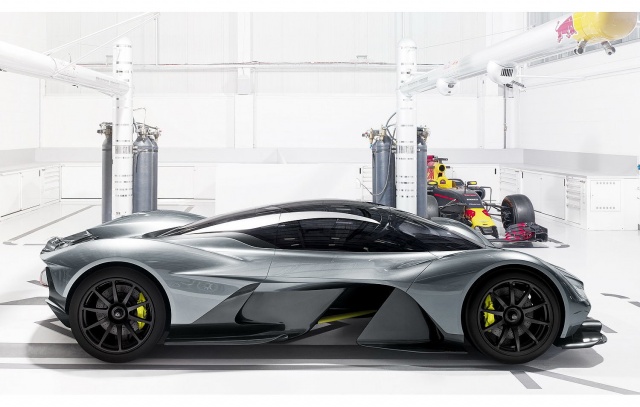 The almighty Aston Martin/Red Bull hypercar that has hitherto been called by its development name of the AM-RB 001, has been officially named - it's going to be called the Valkyrie.

Continuing the luxury automaker's long history of naming its cars with words beginning with a 'V' (a trend that commenced in 1951 with the Vantage), the Valkyrie name comes from Norse mythology, in which these female apparitions selected fallen warriors from the field of battle to go to Valhalla, where they would then serve them drinks for the rest of eternity. Not bad.

While the name might be rooted in the distant, Viking past, the technology on the car is thoroughly modern - it's a hybrid hypercar being developed by Aston Martin, Red Bull Advanced Technologies, AF Racing, Cosworth, Ricardo and more suitably legendary names from the motoring pantheon. Just 175 examples of the Valkyrie will be built in total.

Marek Reichman, Aston's chief creative officer, said: "The Aston Martin Valkyrie is an incredibly special car that demands an equally remarkable name; an uncompromising car that leaves nothing in reserve. The connotations of power and honour, of being chosen by the gods are so evocative, and so pertinent to a car that only a fortunate few will ever experience."