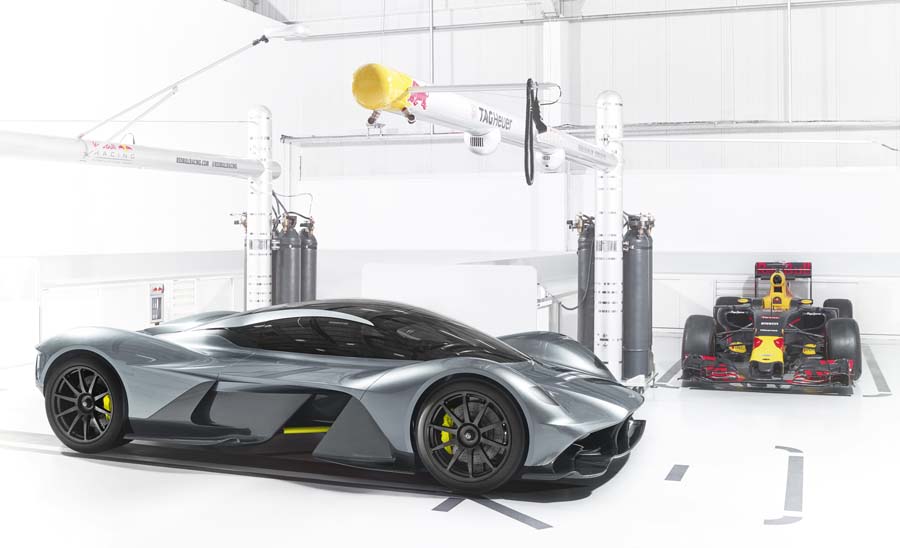 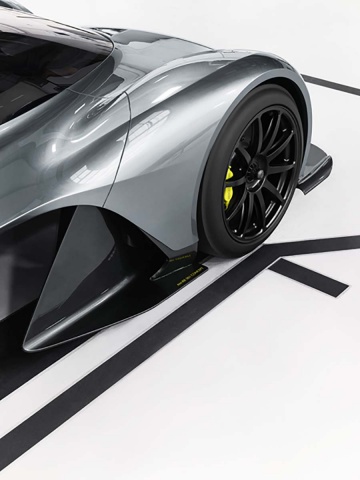 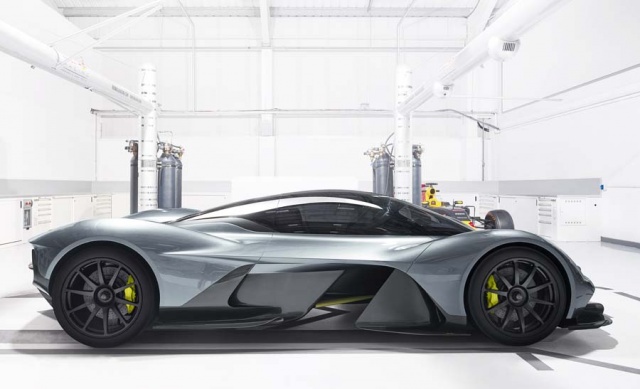 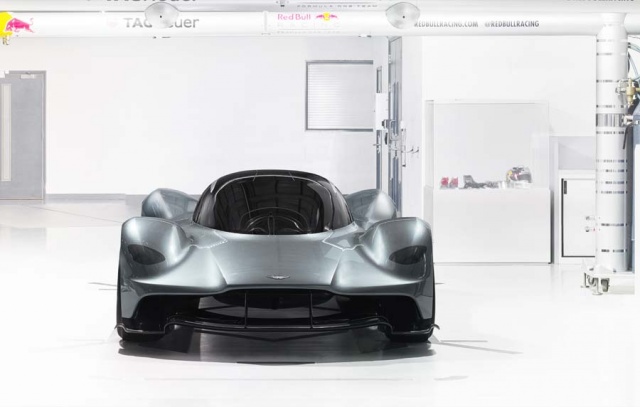 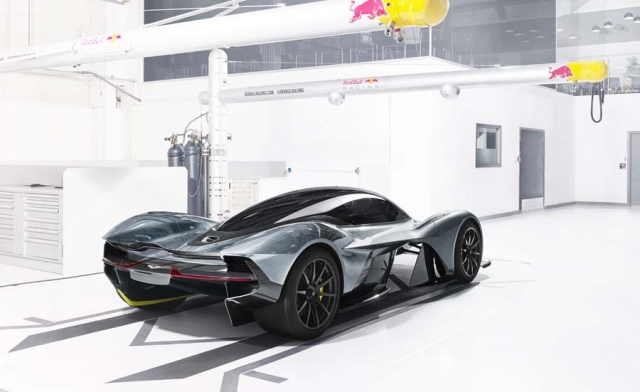 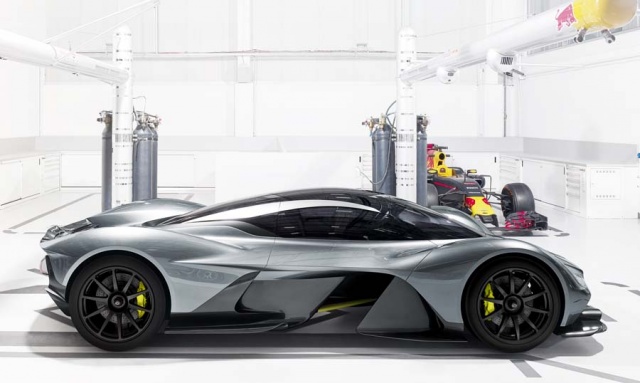 Aston Martin, Red Bull Advanced Technologies (RBAT) and project partner AF Racing have all confirmed a few more of the legendary automotive names that will assist them in building the 175 AM-RB 001 hypercars - and we're talking Cosworth, Ricardo, Rimac and Multimatic.

This is good news, as it makes what is already an exciting project even more alluring. Cosworth, for instance, is going to build the 6.5-litre naturally aspirated V12 engine that will power the AM-RB 001. That will be teamed up to a bespoke seven-speed paddle-shift transmission, designed and manufactured by Ricardo to specifications drawn up by RBAT.

Furthermore, Croatian company Rimac will be providing the lightweight hybrid battery system for the Aston/RB project, the Balkan outfit known for the world's first, and fastest, all-electric hypercar, the Concept-One. And the MonoCell carbon-fibre tub of the AM-RB 001 will be made by Multimatic, which has been involved in the ultra-exotic Aston One-77 and Vulcan programmes; Multimatic will also leverage RBAT's knowledge gleaned from years of competition in Formula 1.

Further big names are in involving in key aspects of the AM-RB 001, such as Alcon and Surface Transforms (they're doing the brakes between them, respectively covering off the callipers and carbon-fibre discs), German giant Bosch will handle the electronics for the ECU, traction control and ESP systems, while a UK-based company called Wipac will build the full-LED head- and taillights.

Adrian Newey, Red Bull Racing's chief technical officer, said of the technical partners supporting the AM-RB 001 project: "Much like Formula One, designing, engineering and building a car like the AM-RB 001 is a massive team effort. To achieve great things, you need to surround yourself with the best people. Experience, creativity, energy, diligence and perfectionism are absolute must-have qualities in every area of the project. Having great technical partners such as those working with us is both reassuring and motivating. Together we aim to produce an innovative piece of engineering art."

David King, Aston Martin's VP and chief special operations officer, added: "Making the AM-RB 001 presents huge challenges. It's a real test of everyone involved, but that's as it should be, for we're genuinely raising the bar with this car. That's what makes the project so special and why having the right technical partners is so critical. Some of those names we're working with are long-standing suppliers of Aston Martin, but there are some new names in there, too. Whether forging fresh partnerships or building on existing relationships, the AM-RB 001 project is a shared engineering adventure we're all relishing."