New Skoda hatchback will be called the Scala 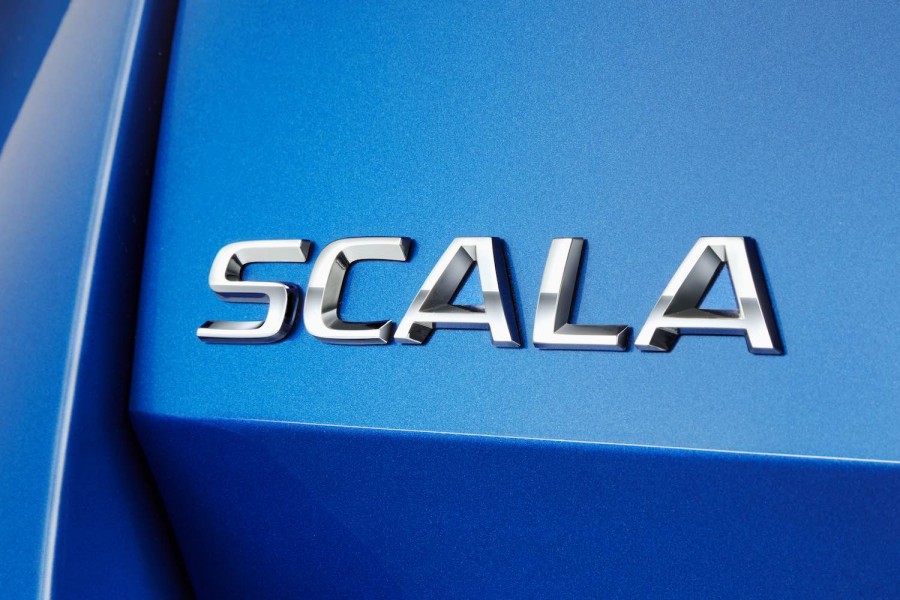 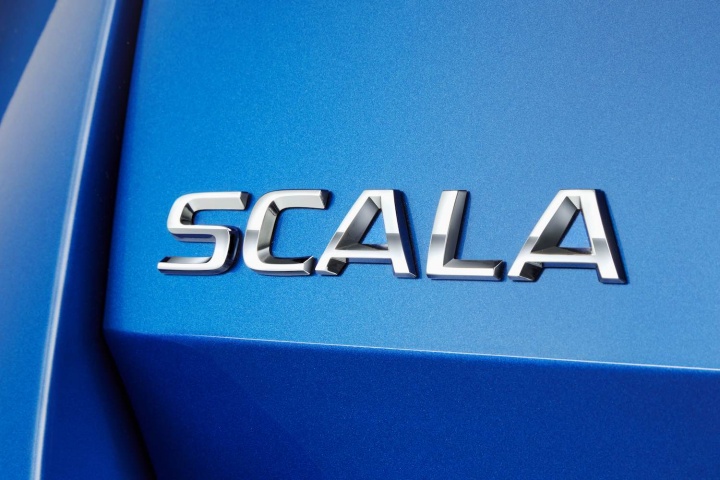 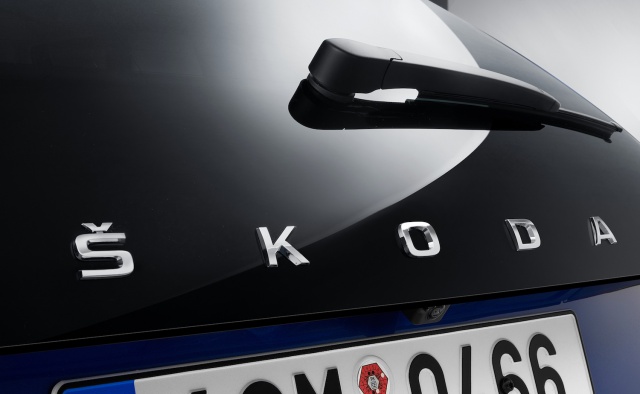 Skoda Scala arrives in 2019 to challenge the Ford Focus.

The new hatchback from Skoda, which it previewed at the Paris Motor Show in the form of the Vision RS concept, will be called the Scala. Set to rival established models like the Ford Focus, Kia Ceed and Volkswagen Golf, the Skoda Scala will make its full public debut in December, before going on sale in 2019.

Several of the car's styling details were previewed in the Vision RS Concept, including the large glass rear window, similar to that seen on the current Rapid Spaceback. In a bid to give the Scala a more upmarket appearance, the Skoda badge has been dropped from the rear tailgate, replaced with the Skoda lettering below the rear wiper. It's similar to what Ford has done with the current Focus model.

The overall proportions are said to be almost identical to the Vision RS, and there are plans to offer it only in a five-door hatchback initially, but there could be room for expansion to include an estate version - a body style that brings Skoda healthy sales. Power is expected to come from a 1.0-litre three-cylinder, and Skoda may also offer a larger 1.5-litre turbocharged four-cylinder. It is likely that at least one diesel engine will feature in the Scala range.

Bernhard Maier, Skoda's CEO, said: "With the new Skoda Scala, we are opening a fresh chapter in Skoda's compact class. This is a completely new development that sets standards in terms of technology, safety and design in this class. We are confident that the Scala has the best chance of redefining the A-segment for Skoda."

The five-seat interior is expected to provide generous levels of passenger space, in addition to boot space. Skoda will offer some of its latest technology with the Scala, including optional LED headlights and a digital dashboard display. Expect a choice of infotainment systems also to be available.

If Skoda adopts the approach it takes with other model lines in its range then it could see a variety of different specifications, including a performance-styled Scala Sportline model. With rivals offering premium versions of their cars, like the Ford Focus Vignale, it is possible that a range-topping Scala L&K could debut further down the line.

Performance fans shouldn't have to wait too long before a Scala RS arrives on the scene either. What is not yet clear is whether such a hot hatch will utilise that plug-in hybrid technology that was a talking point of the Vision RS. In that guise, Skoda claimed a combined 245hp from a turbocharged 1.5-litre TSI petrol engine aided by a 102hp electric motor. That was good enough for a 70-kilometre battery-only driving range, 33g/km of CO2 emissions and a 0-100km/h time of 7.1 seconds.