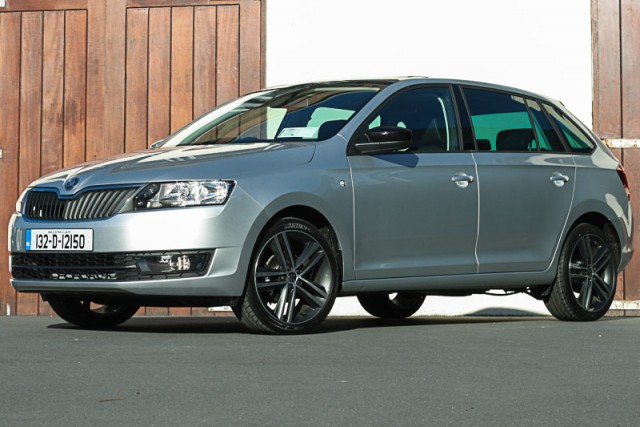 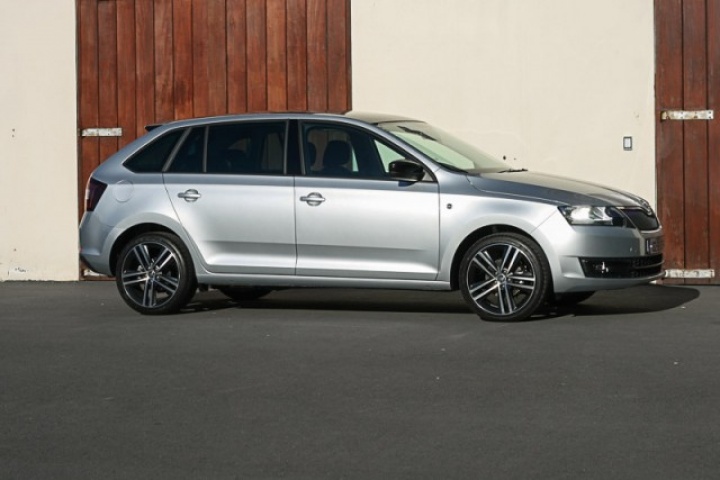 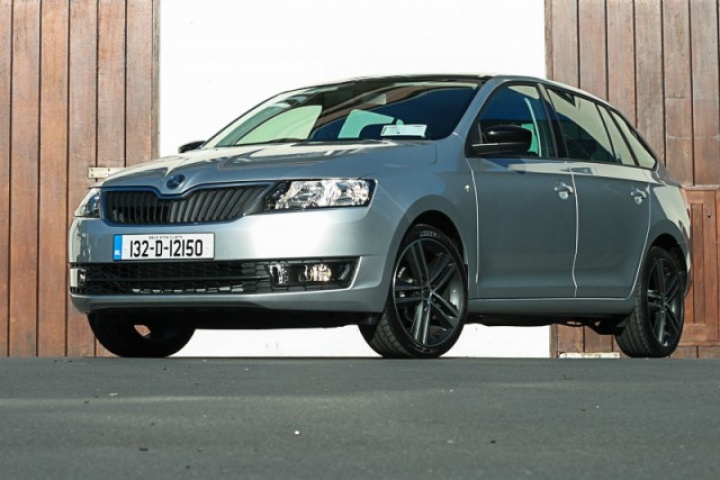 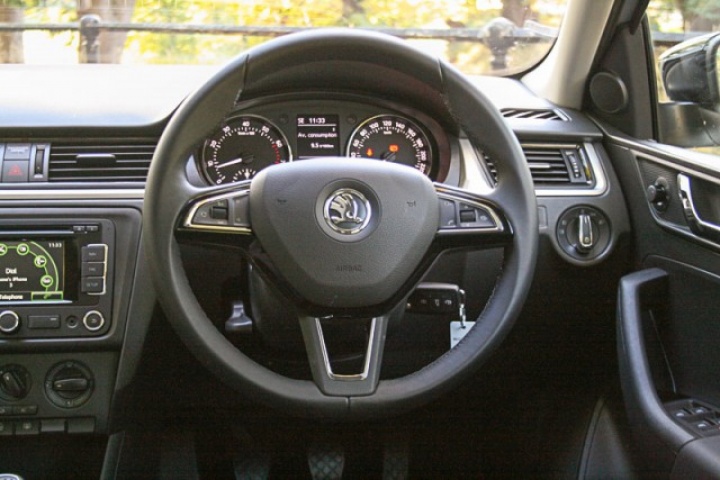 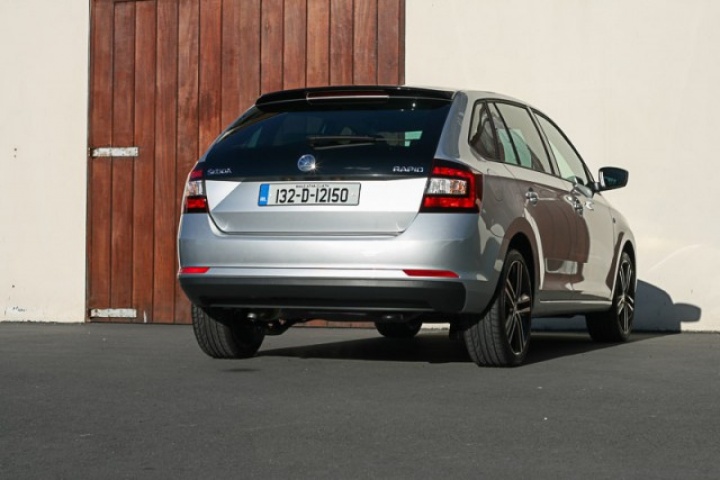 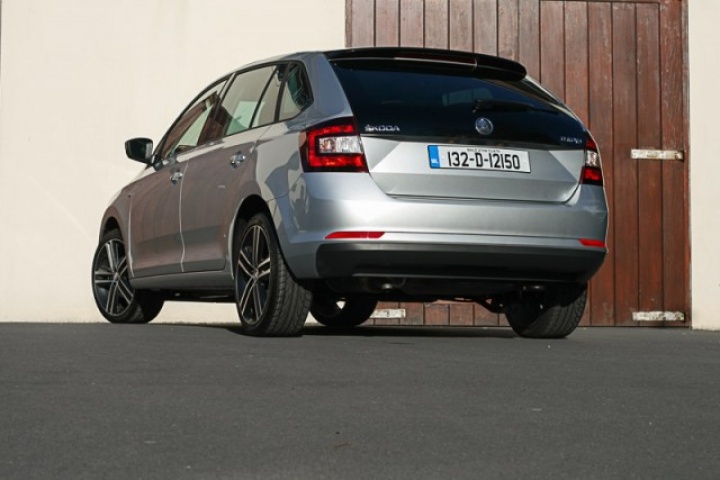 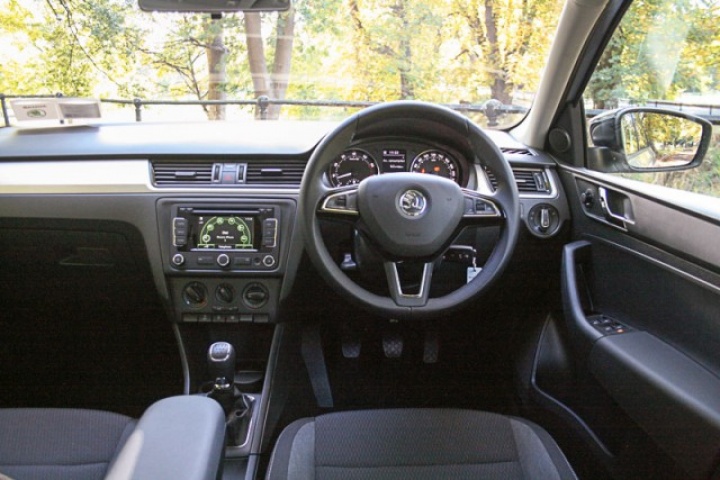 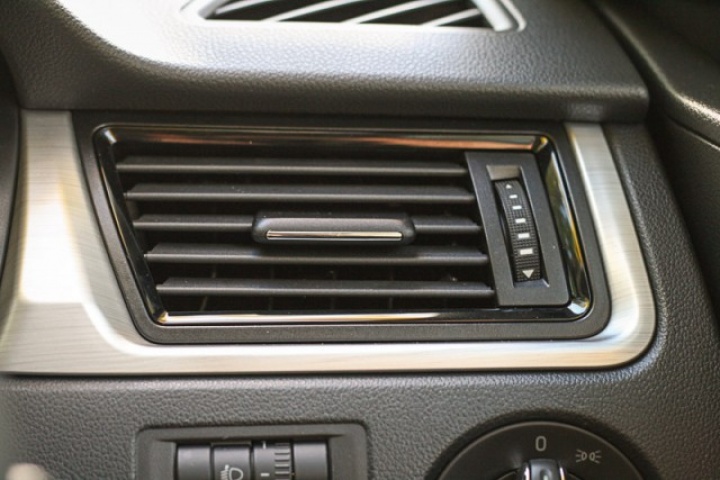 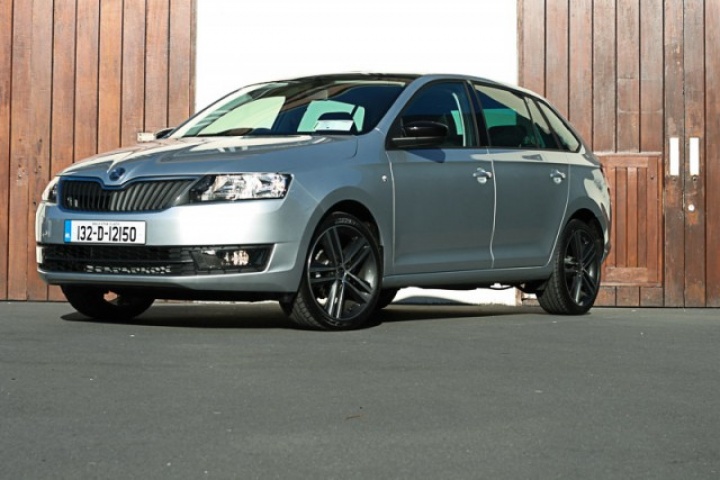 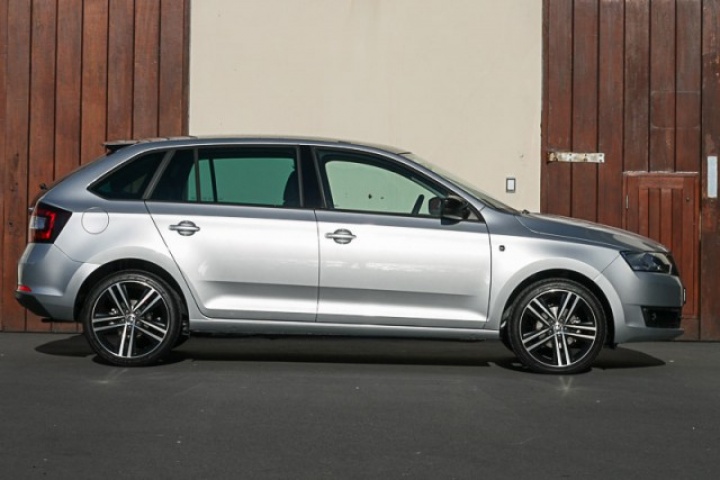 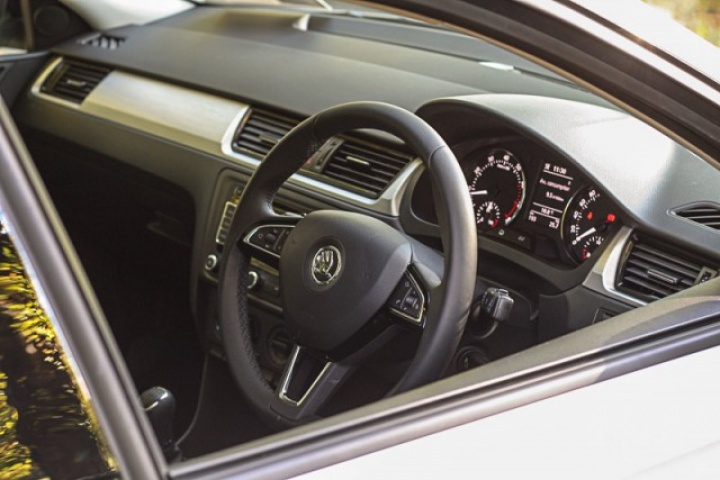 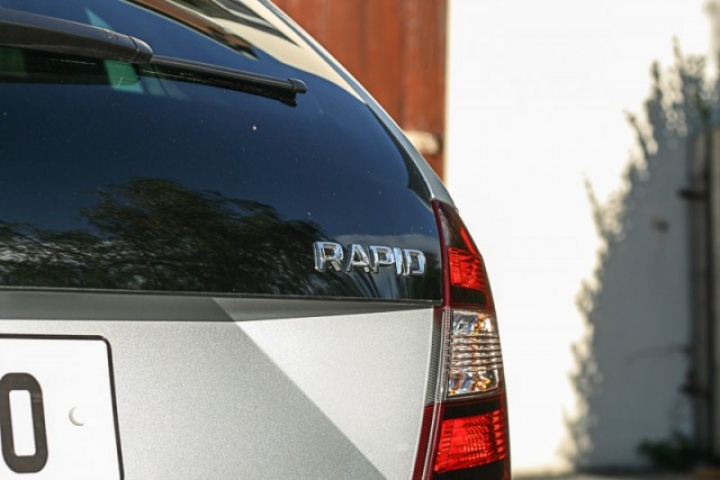 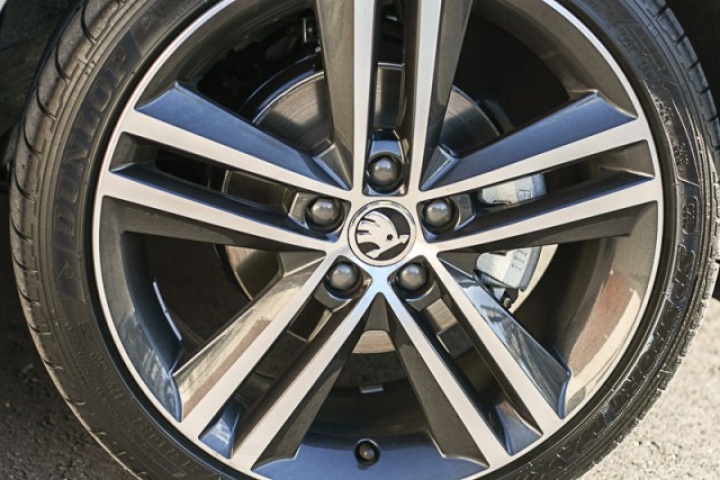 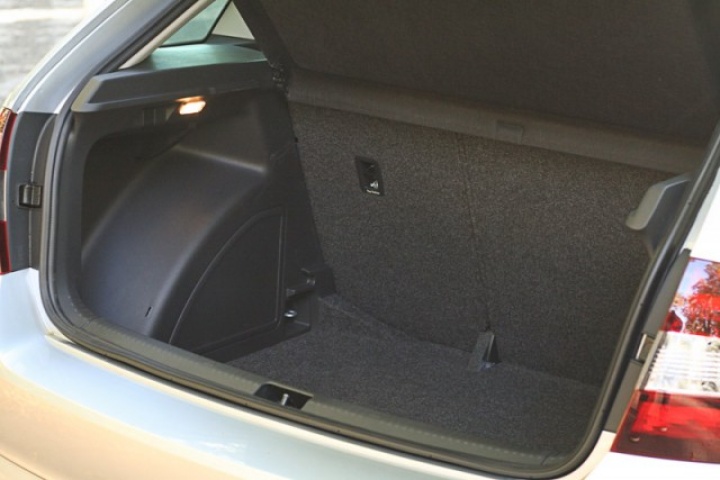 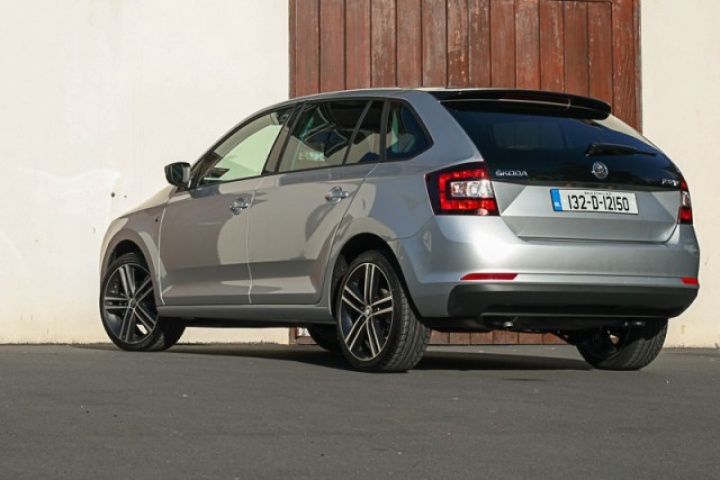 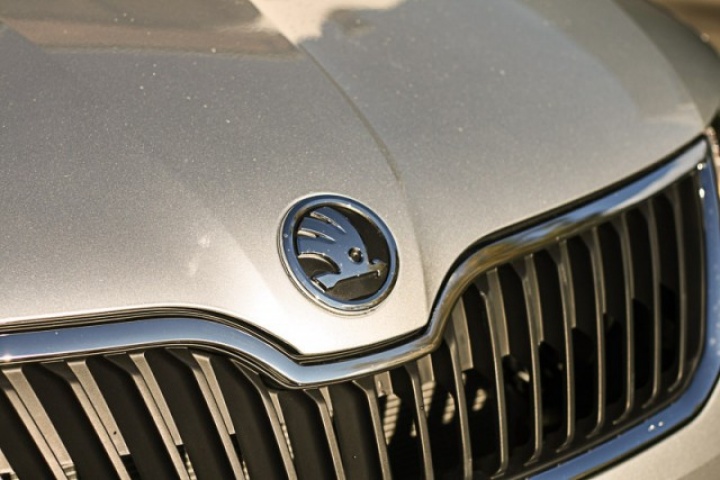 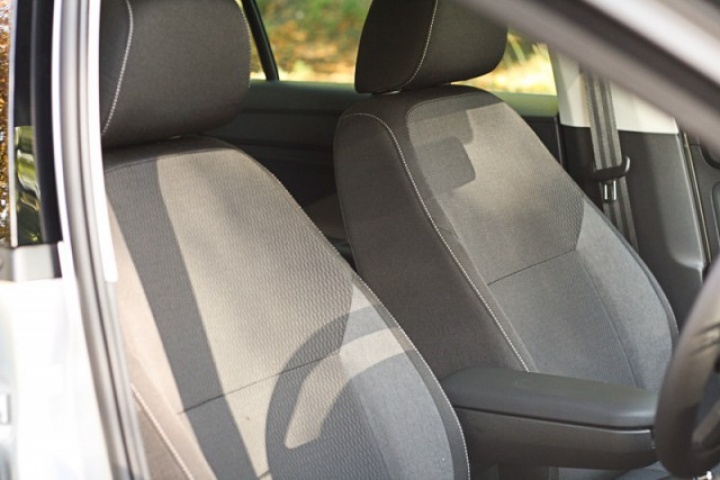 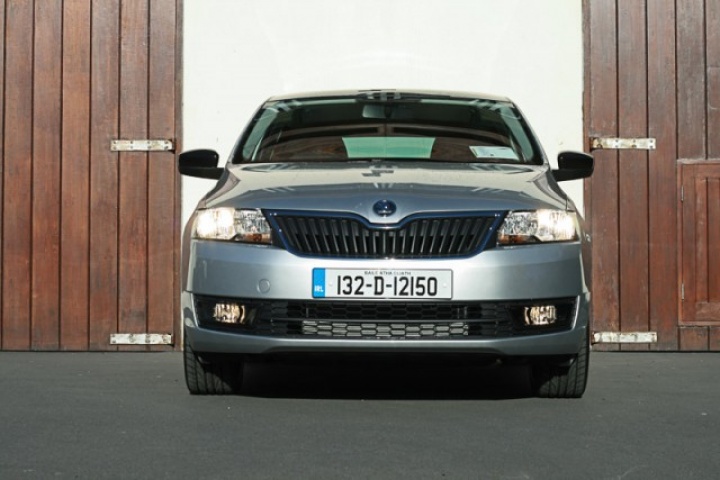 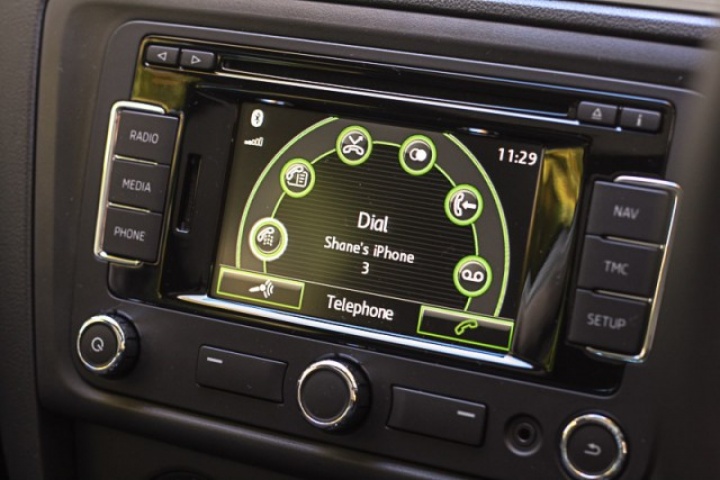 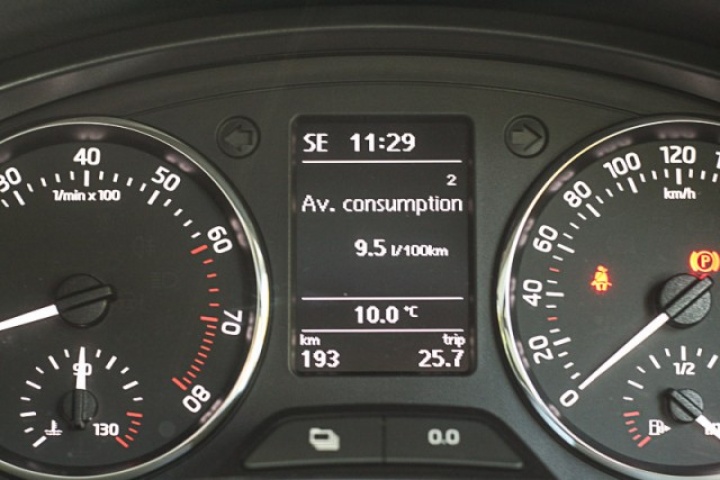 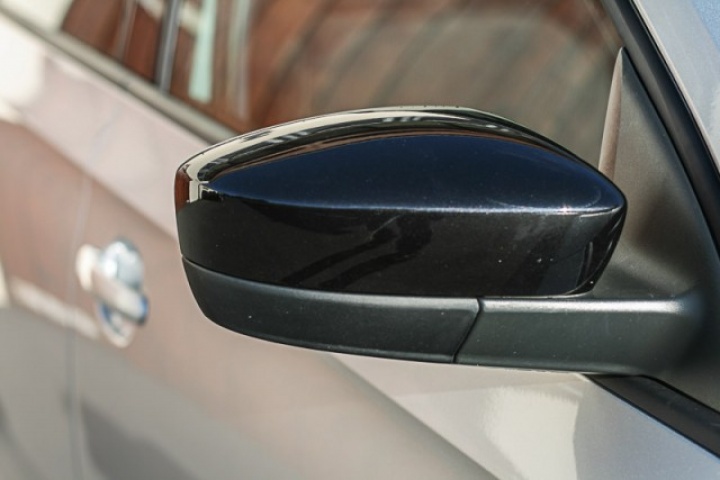 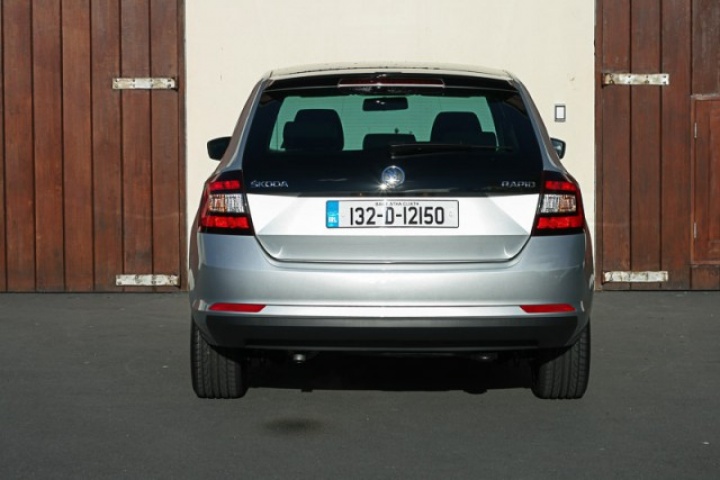 Chassis improvements and more style mean the Spaceback will be the Skoda Rapid to have.

Not so good: think of it as a Polo alternative, not a Golf-sized car

The Skoda Rapid didn't have the most auspicious start in life. Based on the underpinnings of the Volkswagen Polo, it hadn't a hope of competing in terms of refinement or chassis sophistication with semi-prestige hatchbacks like the Volkswagen Golf and Ford Focus, and it was uncomfortably close in pricing to the rather more established Skoda Octavia. Now, however, there's a new version, the Rapid Spaceback.

On the face of it, the introduction of the Spaceback is a downright weird move. The regular Rapid, lest you be fooled by the three-box profile, is actually a hatchback and one of the most impressive things about it is the volume of the boot under that hatch. Yet the Spaceback has less space for luggage - a considerable 135 litres less in standard formats. Nonetheless, it can still swallow 415 litres of stuff, which compares favourably with the likes of the Golf (380 litres) and is much more than most hatchbacks priced on the same level as the Rapid Spaceback. To compensate somewhat for the reduction in practicality, Skoda will sell the Spaceback for a few hundred Euro less than the original car in petrol format - though the 1.6 TDI models are priced the same.

We reckon it'll be the best-seller in the Rapid family, partly because of the wider margin between it and the Octavia above (if you're buying petrol) and partly because it's an attractive looking car in a way that makes the rear of the original Rapid look quite awkward. The design is enhanced no end by the optional Style Package fitted to our test car, which, for the sum of €1,400, adds a glass roof and black rear hatch, black 17-inch alloys, black mirrors, black front fog lights and a sports steering wheel.

The launch of the Spaceback gave Skoda an excuse to improve the Rapid's refinement too, with tweaks to the steering, rear suspension and interior materials. It's noticeably better behaved on Irish roads than the original car and the cabin is tangibly of better (perceived) quality. It's still not as tactile as the Octavia inside, but it's certainly improved. And these changes will apply to the regular Rapid too.

We reckon that petrol engines best suit the Spaceback, as it's a car at home in and around town. If you spend a lot of time on the motorway, we don't think this car is the best choice, as it's still not as hushed as others at speed. But in an urban environment the perky turbocharged TSI petrol engines are in their element and even the entry-level 86hp unit is well up to the job of keeping up with traffic. It's pleasantly quiet too.

Despite having town as its natural habitat, the Spaceback is still usefully spacious, with plenty of rear legroom to go with that boot. This is how the Rapid should have been from the start. 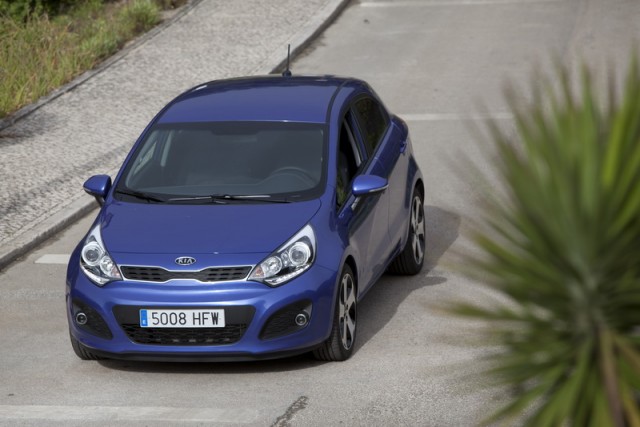 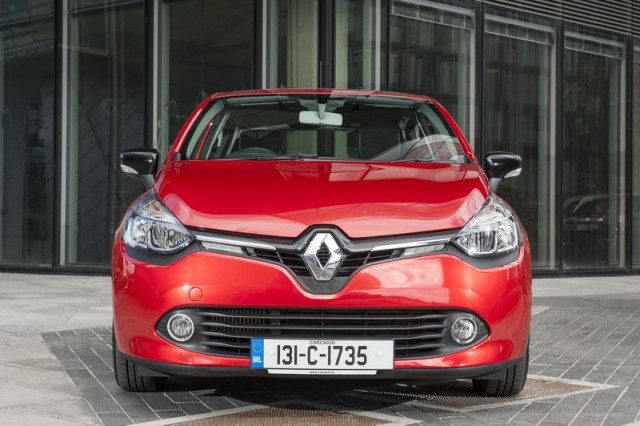 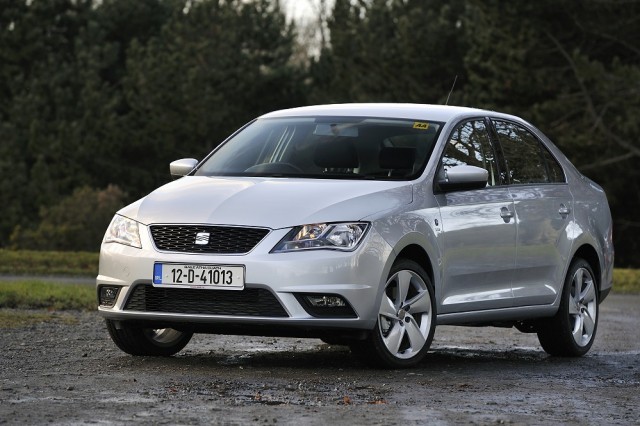