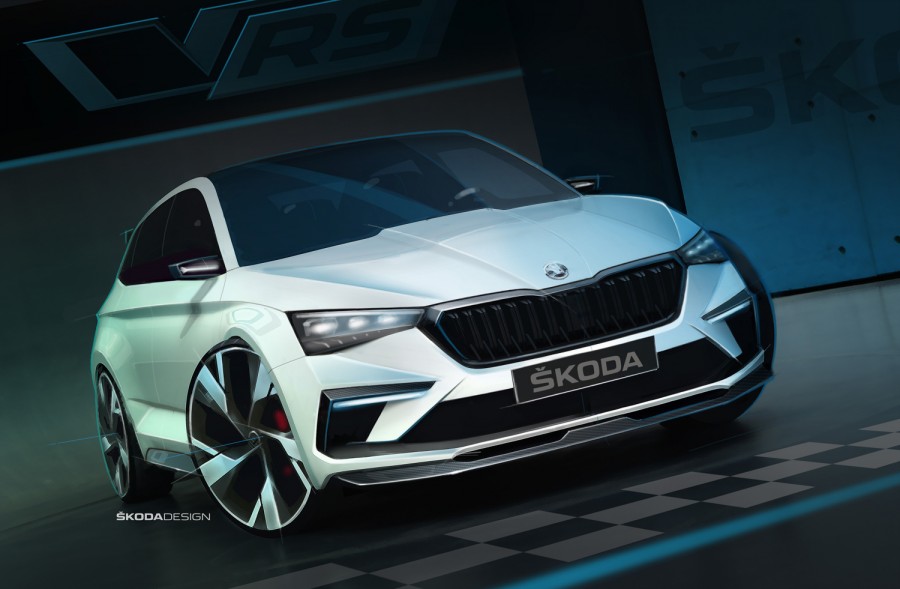 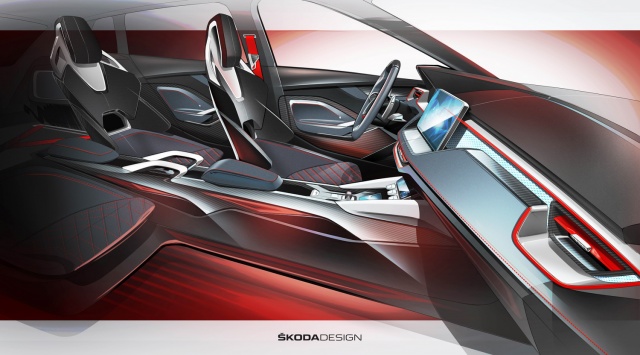 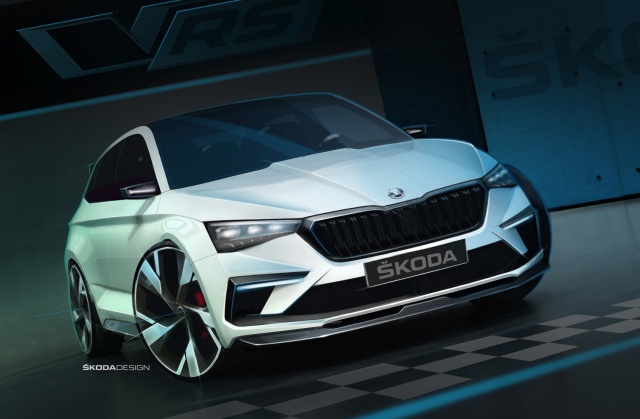 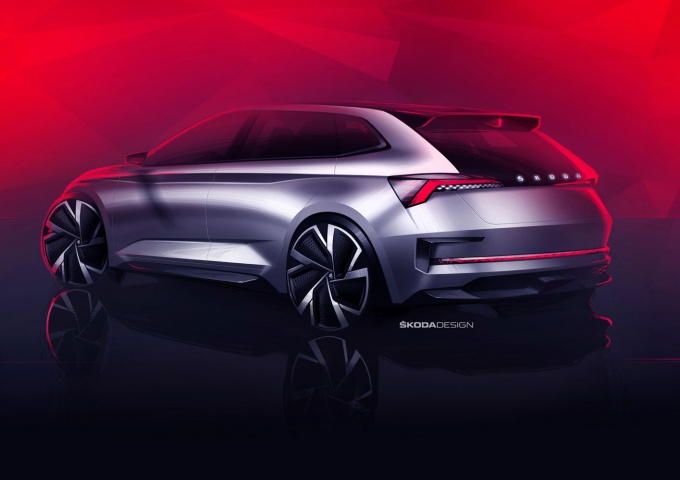 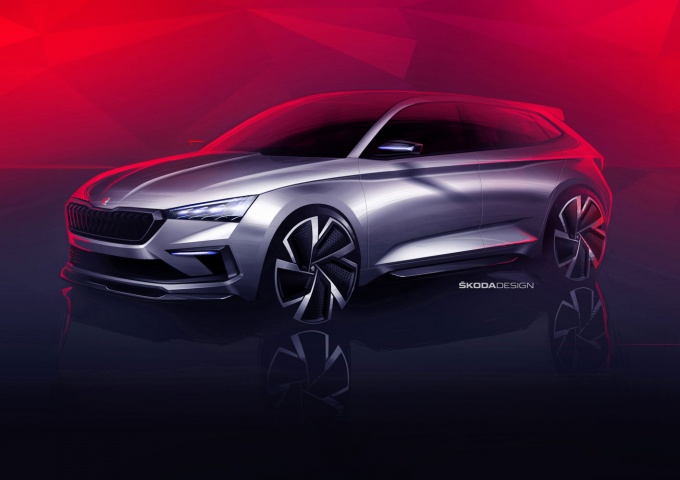 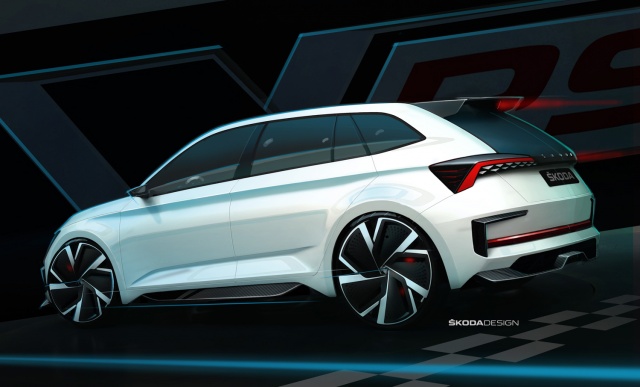 The Skoda Vision RS concept, due to be unveiled at the Paris Motor Show next week, will have a plug-in hybrid powertrain packing a fairly significant 245hp.

What's the Vision RS? Well, aside from giving us a peep at the next-generation of Skoda's high-performance engine line-up, it's also a big hint at the styling and general look of the next-generation Rapid. The current Rapid is Skoda's cheap-car offering; a rival to the likes of the Fiat Tipo and the Dacia Duster, designed down to a price, but is in general a not-bad compact hatch.

By the looks of it, the new one will be a bit more sophisticated, ditching the current car's mix of old-Golf/old-Polo underpinnings for something more sophisticated - the same MQB A0 platform that currently found under the new Polo, Ibiza, and the next Fabia. It'll be stretched a bit, to give new Rapid owners the rear legroom that they enjoy in the current model.

It'll probably be more expensive than the current model, treading a slightly awkward line between the Fabia and the Octavia, but Skoda looks as if it's going to pep the Rapid range up with an RS model, as this concept shows.

CO2 emissions, though, are claimed at just 33g/km, which makes it the cleanest hot hatch this side of a BMW i3S, and the 13kWh battery can be charged from a quick-ish public charger in just two and a half hours. That's then good enough to give you up to 70km of driving on just the batteries.

That's not the only eco-innovation here. The striking white paintwork of the concept has been treated with special organic compounds to help reflect heat, reducing the need for the air conditioning to cool down the interior, while the carbon-fibre effect trim has been made from recycled plastics. Oh, and the steering which - which looks like it's been wrapped in leather - is actually covered in a new fabric, called Sensotec, which is artificial and which has been designed to be vegan-friendly.

We'll get more details on the Vision RS next week in Paris, where it will share stand space with Skoda's hot new diesel-engined Kodiaq RS production model.