Would an engine check light put you off buying a car?

Hi, please help me! I am planning on buying a 2003 Volkswagen Polo, but it has engine check light on. What could be the reason? Is it ok to buy the car? 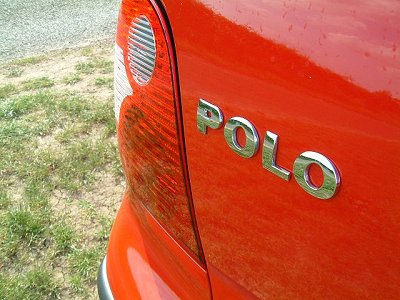 Would you prefer a car with low mileage over a new car?

Which is better in your opinion? Low miles or higher years?

How good is the Volkswagen CrossPolo in windy weather?

How good is the Volkswagen CrossPolo in windy weather? I do a lot of motorway driving and like the look of this car but wonder how sturdy it would be on the open roads in the very windy weather we get. 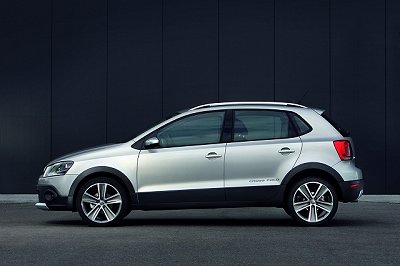 Are cars imported from the UK worth less?

Are cars that have been imported from the UK and have been VRT paid and registered here and are now for sale privately here worth less than their original Irish equivalent? If this is true what are the reasons for this?

Should I look out for anything buying a Volkswagen Transporter?

I was interested in buying a Volkswagen Transporter 1.9 TDI. I was wondering if you have any suggestions regarding issues I should be aware of when buying a used commercial vehicle. 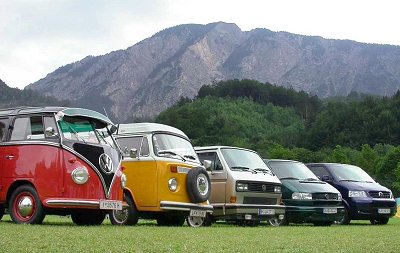 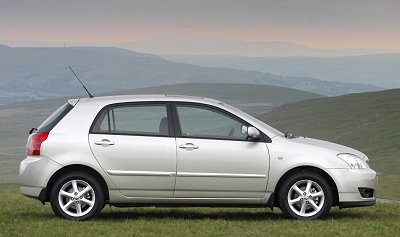 BMW, Volkswagen or Toyota Avensis for a taxi? 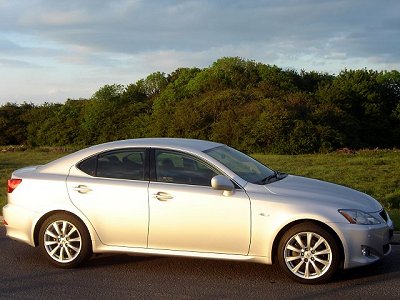 What small automatic hatchback has a big boot?

I am buying a small automatic hatchback between 2004 to 2008, with a 1.4-litre or smaller engine. This car will be doing low mileage but a good boot that is easy to load is a must.

What do you recommend?