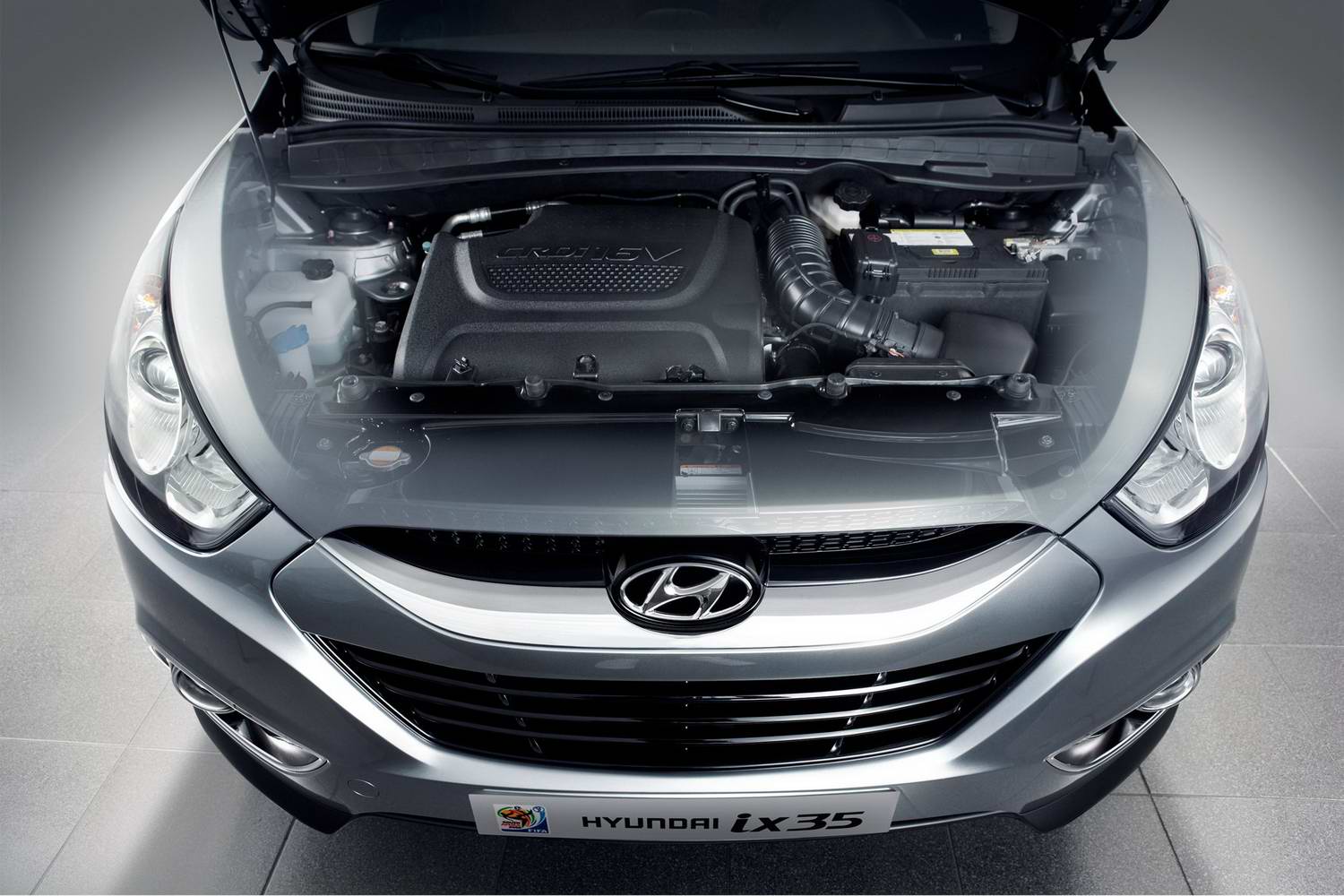 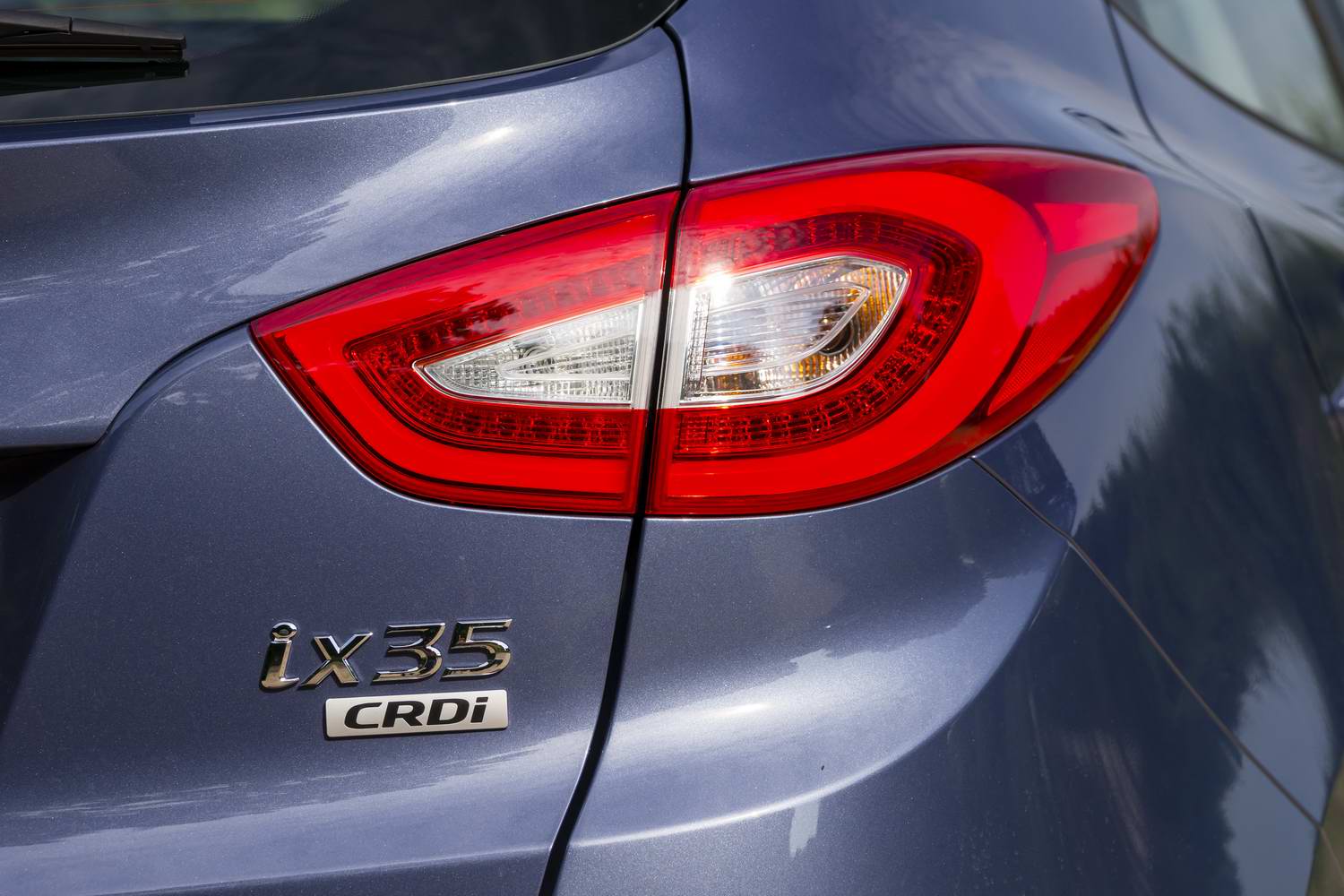 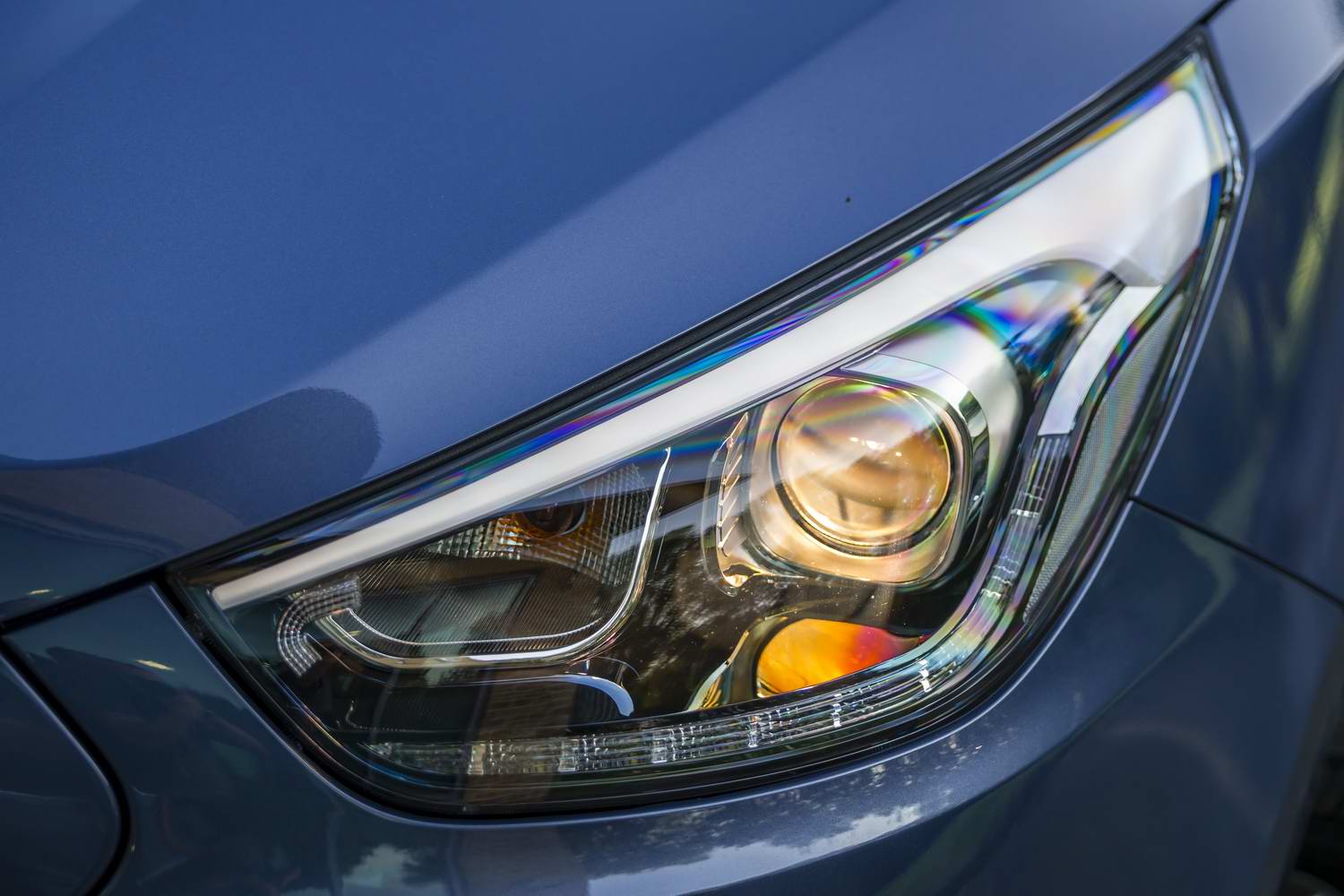 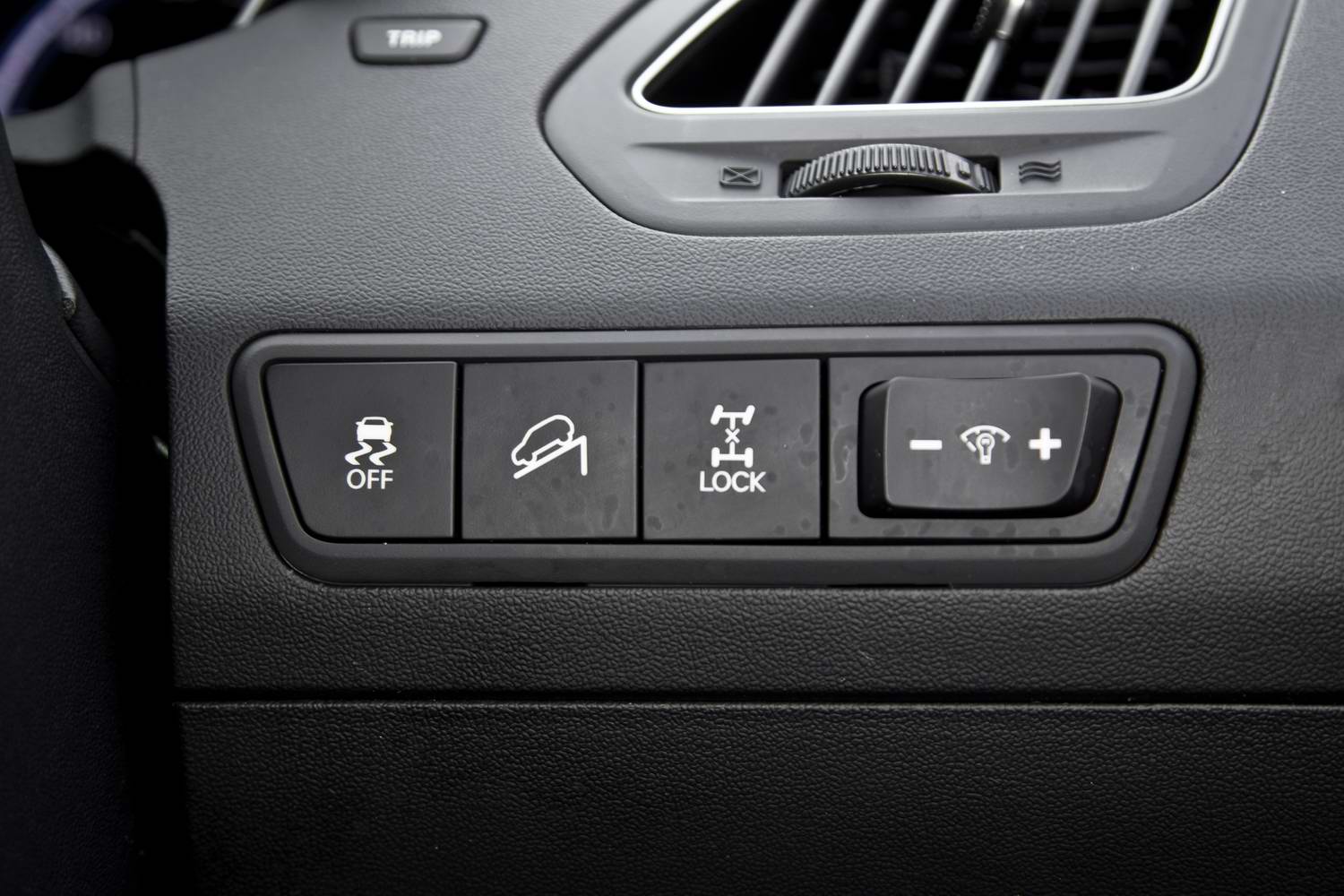 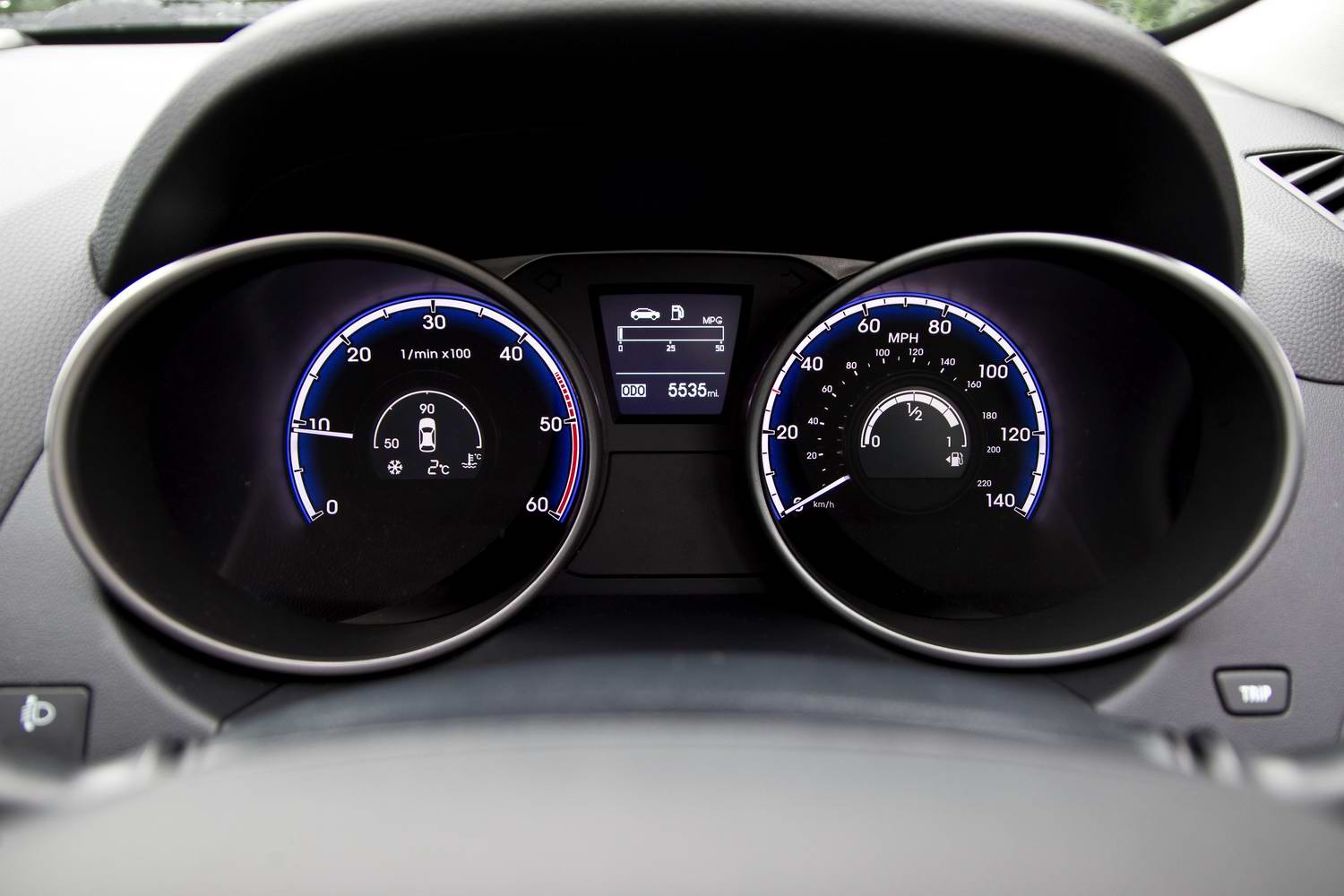 How reliable is the Hyundai ix35?

Very. There were no official recalls for the ix35 in Ireland during its life and Hyundai felt confident enough in its own manufacturing abilities to offer an unlimited-mileage, five-year warranty on the model throughout production, as well as five years’ worth of complimentary roadside assistance through AA Ireland and five years’ worth of complimentary vehicle health checks, too.

You’re therefore going to need to run the usual used-car common-sense checks for things like the level of wear-and-tear not matching the mileage, or evidence of a hard life on the 4WD models (which won’t have likely seen off-road action, but it’s not an impossible idea), or excessive blue/white smoke from the exhaust pipes during cold start-up or during hard acceleration. Also ensure that everything electrical on the ix35 works as it should and that the air conditioning blows ice-cold.

There were two minor issues reported on some ix35s from the middle of the production run. For models built between September 1, 2011, and November 2, 2011, a potential fuel leak could lead to a loss of power and/or an excessive smell of diesel. Obviously, this should’ve been fixed by now by a previous owner if it even occurred in the first place but watch for it just in case. Also check that the seat-belt pretensioner on models built from November 17, 2011, until June 8, 2012, has been replaced, as there was the possibility it could fail to operate in the event of an accident.

Next section: When should I service my Hyundai ix35?