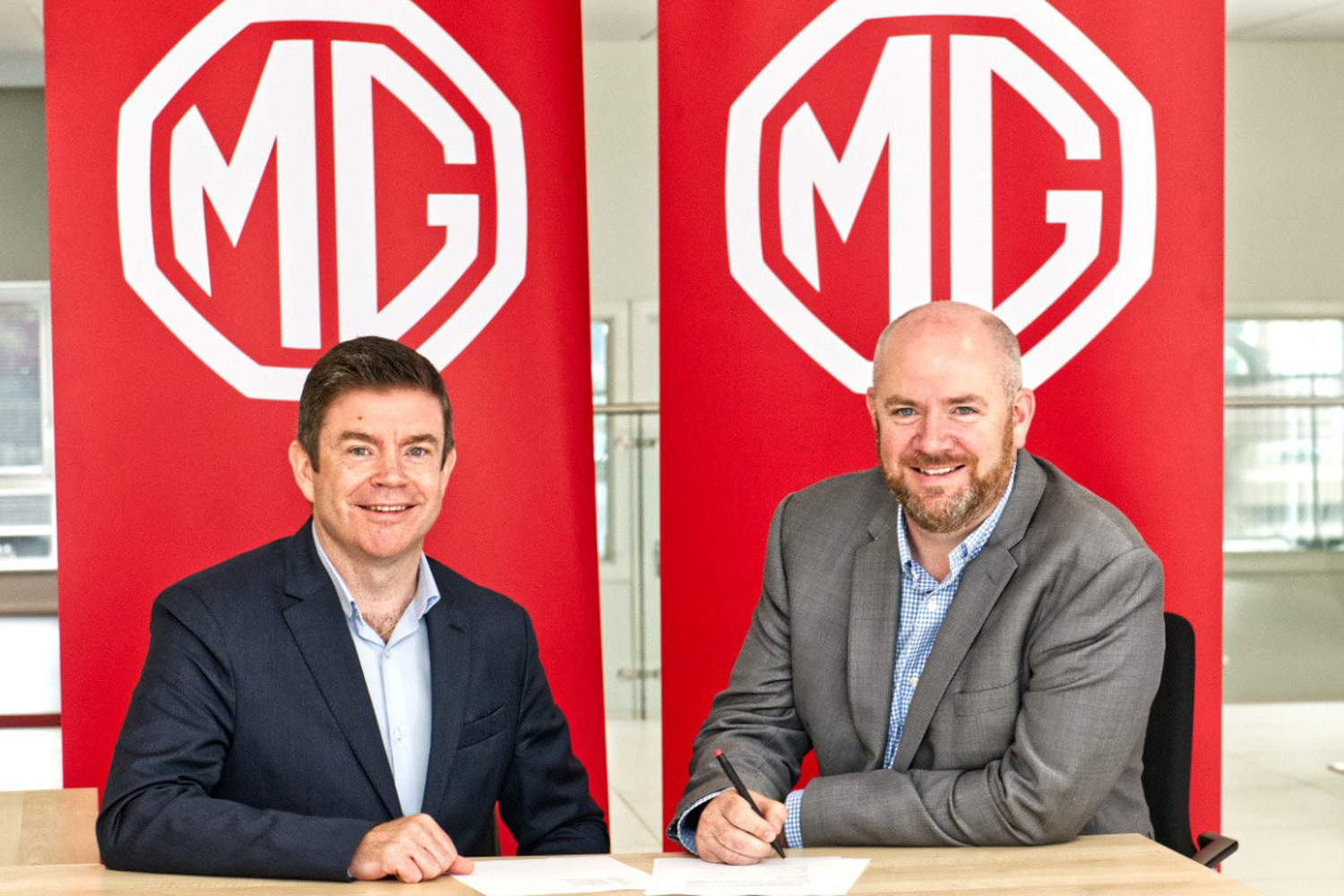 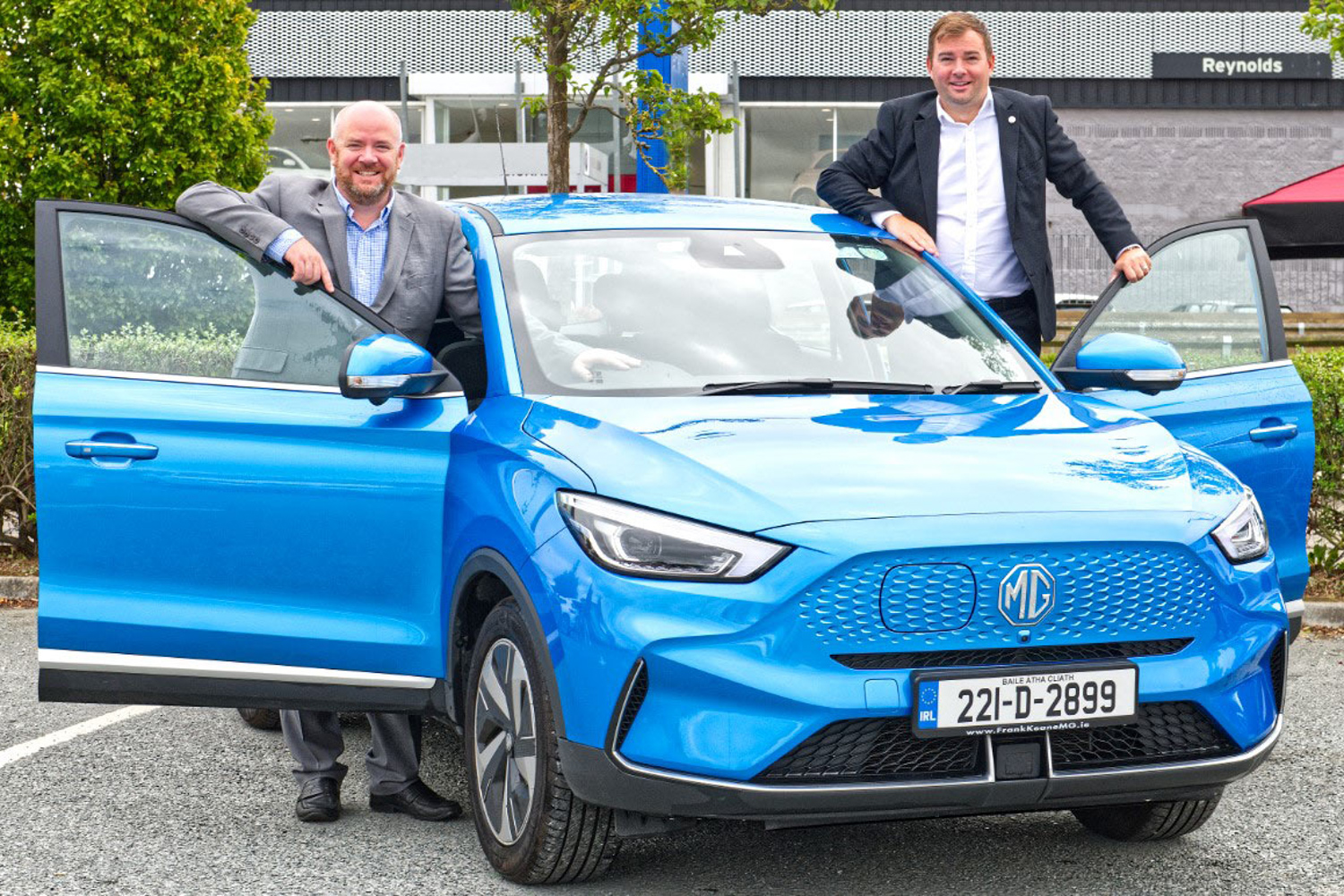 MG Motor Ireland has announced the appointment of Brian Reynolds Car Sales in Drogheda as the newest dealership in the company's expanding Irish network.

MGs in the north-east

"We are pleased to announce the appointment of our newest dealer, Reynolds MG, to the MG network," said Andrew Johnson, national sales manager for MG in Ireland.

"We look forward to working closely with Alan Reynolds and all the team as they grow their business under the MG brand."

The news brings to six the number of dealers in MG's Irish network, including two outlets in Dublin and one apiece in Cork, Limerick, Galway and now Drogheda.

Operating since 1989, Reynolds MG is a family-run business which is also part of the Mazda and Fiat dealer network in Ireland.

"This is an exciting time to be part of the MG brand in Ireland we are thrilled to be on board with the franchise and are looking forward to putting MG in a strong position in the north east area," said the Reynolds family.

"With ever growing energy costs and the ongoing challenges to our climate, we are delighted to be partnering with a motor brand with such a focus on renewable energy and a greener planet with their electric vehicles. We would like to extend a warm welcome to all our future MG customers to drop in to see us at our showrooms on Matthews Lane, Drogheda, to see this fantastic range."

Since its arrival in Ireland in 2020, MG's range of electrified vehicles - namely the fully-electric ZS SUV and MG 5 estate and the plug-in hybrid HS - have proven popular in spite of a thus far sparse dealer network. Next year will see the Irish launch of the MG 4, the company's keenly-priced and well-received rival for the Volkswagen ID.3 and Hyundai Kona Electric, and, coming down the line, the brand has all but confirmed that it will launch an electric sports car, possibly to be called the MGC EV, though in what volumes and whether the car will make it to Ireland remain to be seen.