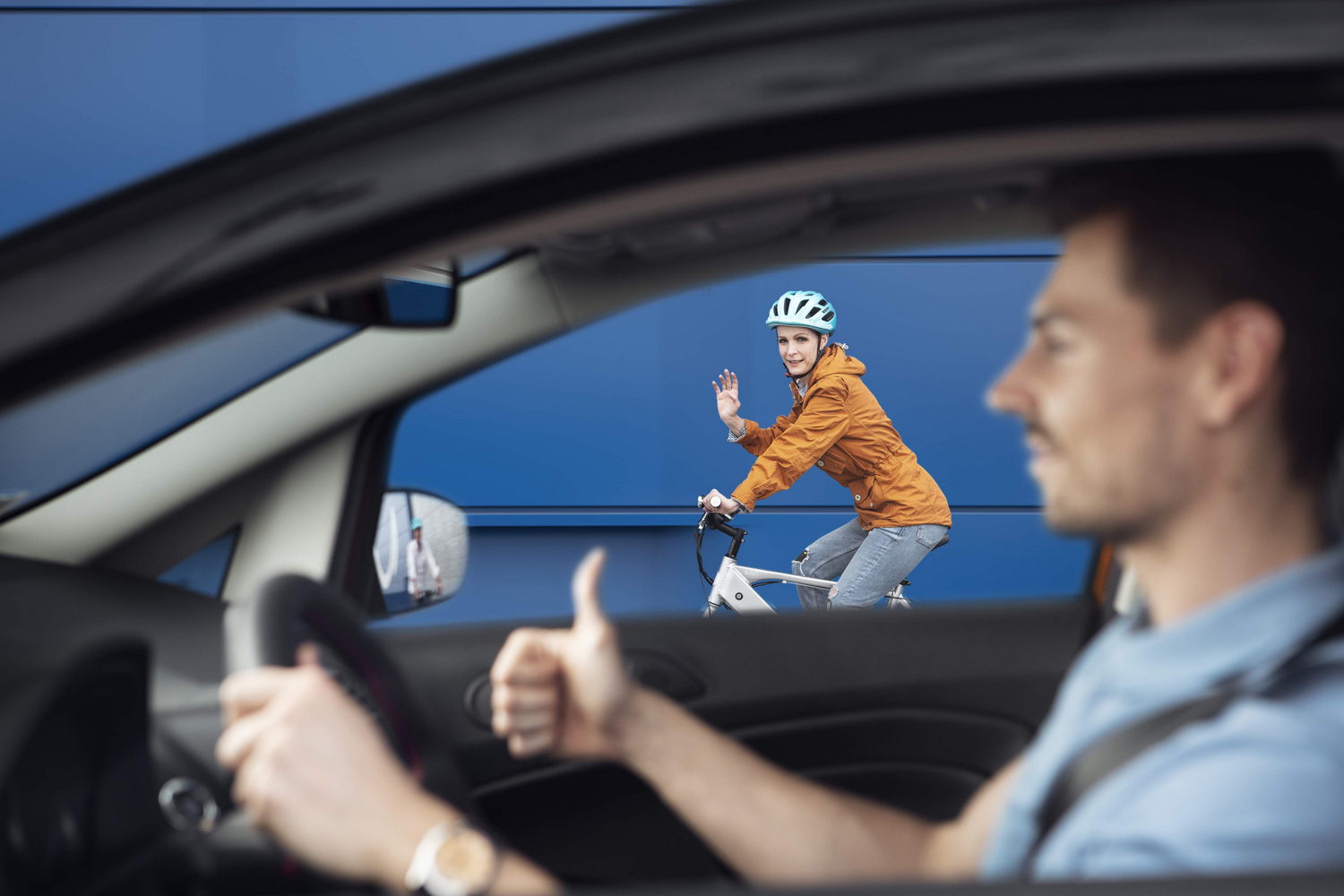 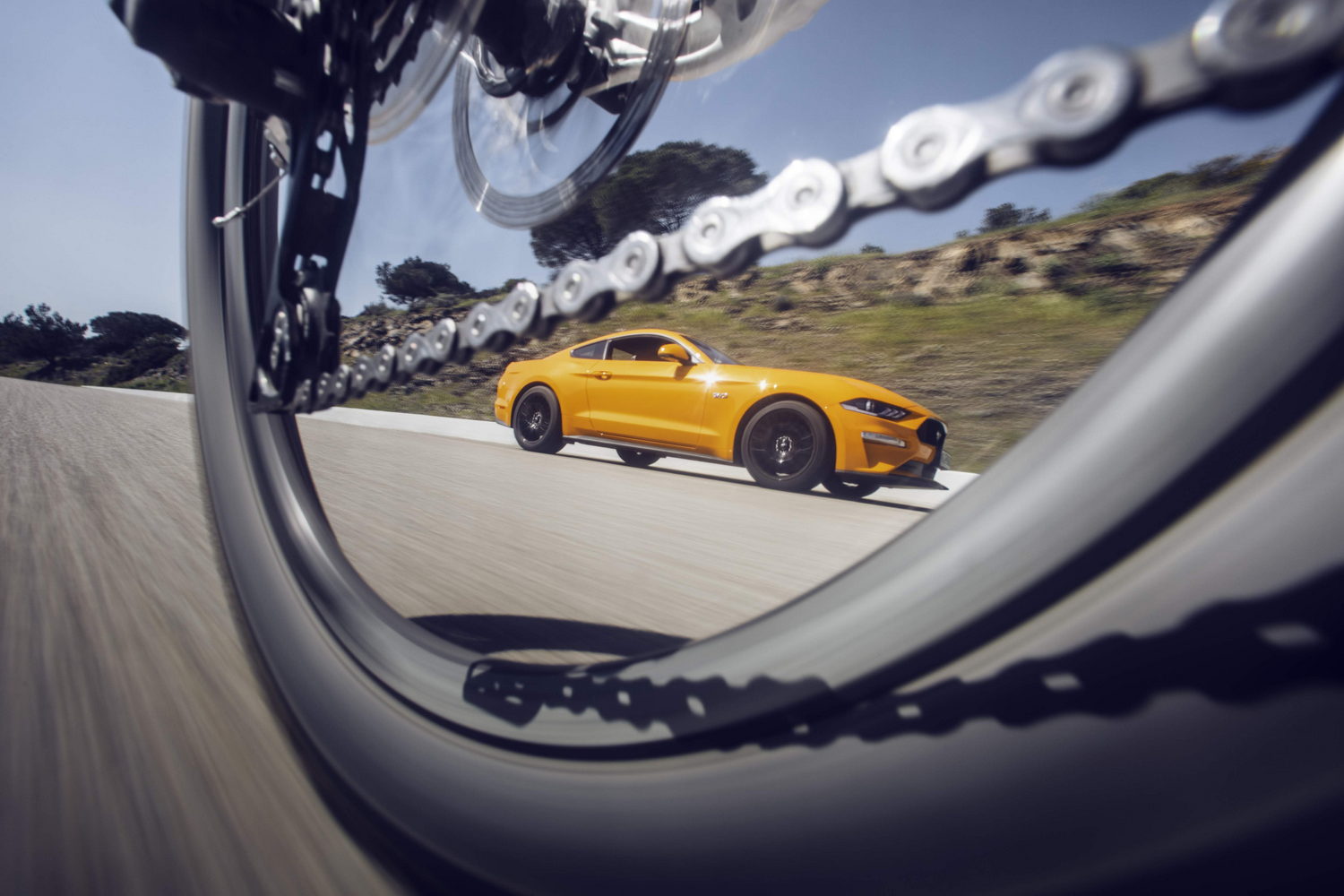 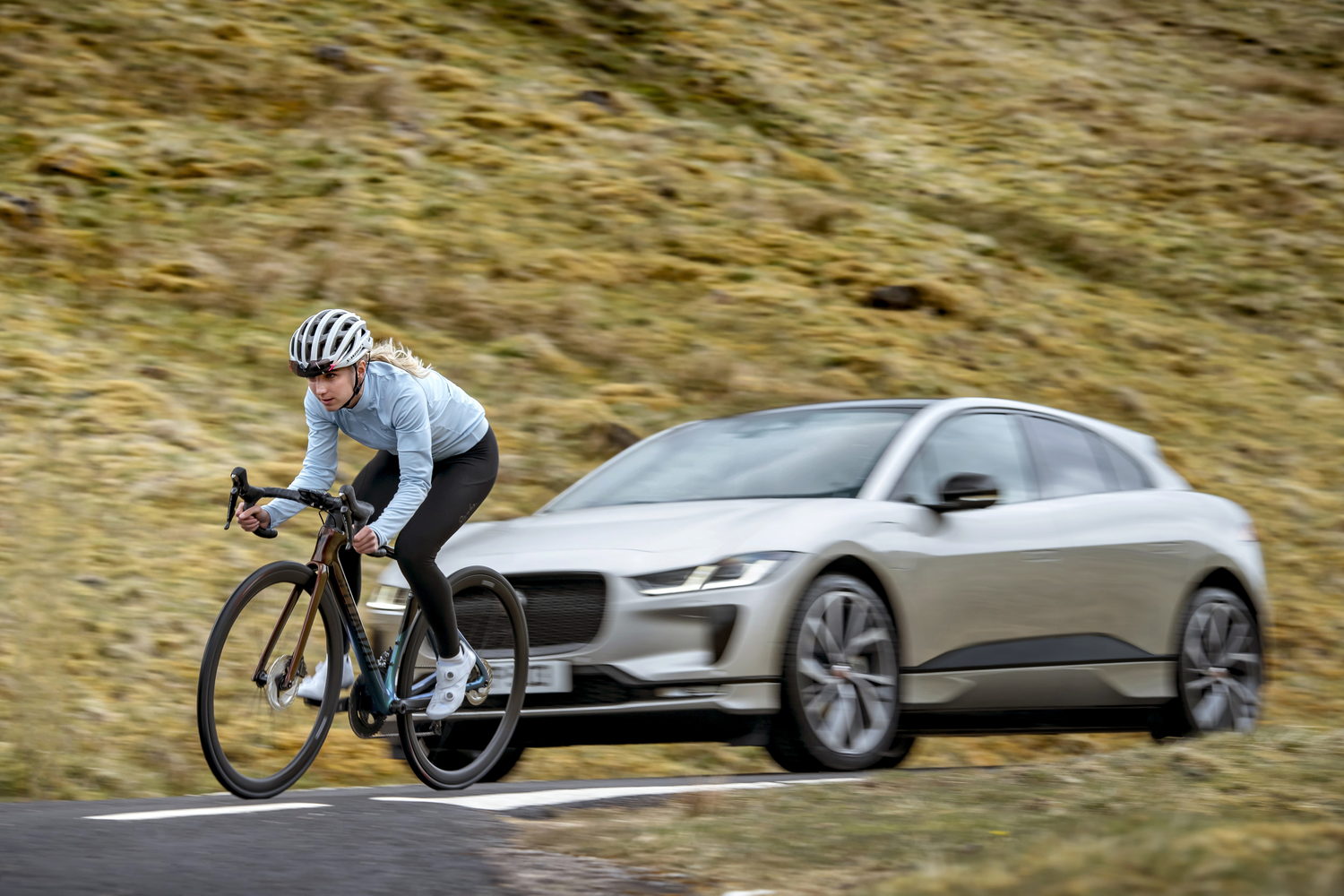 What the Rules of the Road says about protecting vulnerable road users.

In any collision between a pedestrian or cyclist and a motor vehicle, a car isn't going to come out the worst. Pedestrians account for some one in five deaths on our roads.

That's why it's incumbent upon drivers to always be on the lookout for pedestrians and cyclists and treat them with the care they require as the most vulnerable road users. Horses too, can easily be spooked, potentially bolting and throwing their riders off, so it's particularly important to take care when passing.

While it may seem like good common sense, let's take a look at what the Rules of the Road actually says on the topic.

Drivers must always give way to pedestrians:

Drivers must not overtake or park in areas near pedestrian crossings, namely the areas covered by zig-zag markings on either side of the crossing.

Uncontrolled courtesy crossings usually consist of raised, often red ramps where pedestrians can cross the road. Pedestrians do not have the right of way here, but drivers should still slow down, stop and allow them to cross if it is safe to do so.

When driving in urban areas where there may be rows of parked cars along the side of the road, always be alert for pedestrians who may suddenly emerge.

If driving on a country road (or any road where there's no footpath), always assume that there could be a pedestrian around the next blind bend and slow down accordingly.

When overtaking another vehicle, always make sure that there aren't any pedestrians or cyclists further ahead; if you're in the process of overtaking, it may force the other vehicle to make an emergency stop for the pedestrian.

Children don't have the same experience as other road users and may not have a fully developed sense of risk, which is why it's particularly important to be careful when driving near a school, especially during dropping-off and picking-up time. If you see young children on the footpath or walking on the road, always slow down - they may suddenly run out into the road, after a ball for instance, not realising the risk in doing so.

We've already taken a look at parking laws in Ireland and much of what was said also applies here in terms of taking care not to block pedestrians' visibility when parking. That's another reason why it's illegal to park too close to a school entrance, as it can be confusing for parents and children and may block their view of oncoming traffic if crossing the road.

Drivers must stop for school wardens (formerly known as lollipop ladies) and remain stopped until the warden has helped the pedestrians across the road and safely returned to the footpath. The same rules apply to teams of junior school wardens.

Cyclists (and motorcyclists) are less visible than motorists and may be fast-moving. That's why it's so important for drivers to watch out for cyclists, particularly at junctions (including roundabouts), where cycle tracks merge with roads, when you change lanes, when making a left-hand turn, when reversing and when opening a door to exit a vehicle.

Never park or drive on a cycle track and make full use of your mirrors in any situation where there may potentially be cyclists present.

When turning left, make sure that you aren't cutting off any cyclists who may be going straight ahead; don't overtake a cyclist if you're approaching a junction at which you intend to turn left as it increases the risk of a collision.

The same care should be taken when turning right, particularly if there are cyclists going straight through a junction on the opposite side of the road.

Always slow well down and be prepared to stop if there are animals such as horses, sheep or cattle on the road. If spooked, large animals can potentially cause a great deal of damage to their riders, handlers or cars on the road.

Never use your horn around animals and, if passing a horse and rider, give them a wide berth, passing very slowly.

The Rules of the Road gives no explicit guidance on passing distances, though it does advise drivers to give cyclists and motorcyclists extra space in wet or windy weather, when road conditions are icy, when the cyclist is starting off and when the road surface is poor.

Safe Cycling Ireland has, for some years, been running the 'Stayin' Alive at 1.5' campaign to get the wording on a minimum passing distance enshrined in the Rules of the Road, and 1.5 metres is, indeed, a good minimum distance at which to overtake cyclists and pedestrians in perfect conditions. Extra space should be left in severe weather and on bumpy roads to account for cyclists being blown off course and avoiding potholes.

Changes to the Highway Code in the UK, due to go into effect from January also offer some reasonable advice for Irish drivers when it comes to passing distances. Drivers should: