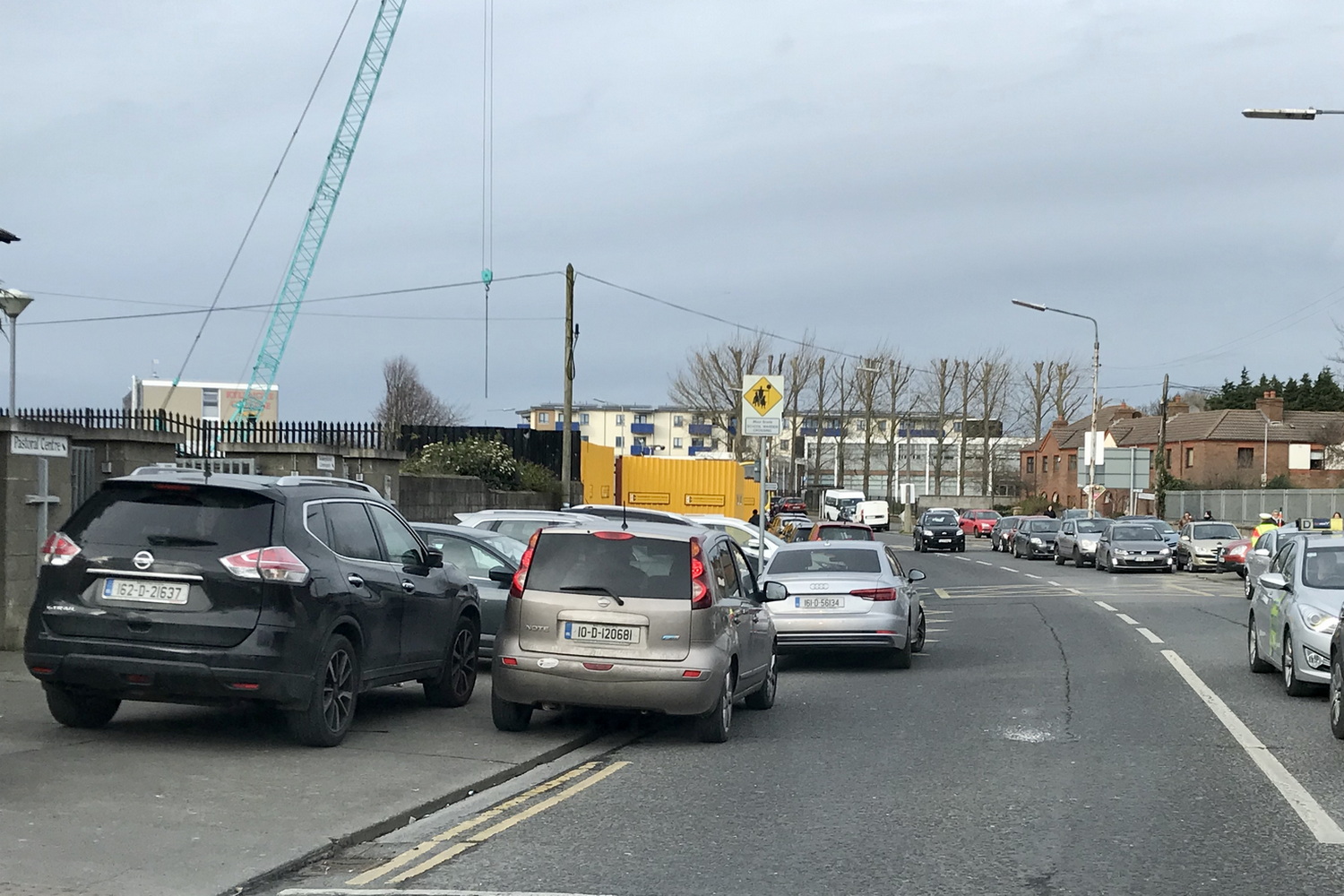 The rules about parking in Ireland aren't especially complicated, so use your common sense.

The laws around parking in Ireland are neither particularly numerous nor complicated. Even if you don't know the specific wording in the statute books, stopping to think for a moment and putting yourself in the shoes of other road users such as motorists, pedestrians and cyclists should give you a good idea of whether it's ok to park in a particular spot or not.

For the avoidance of any doubt though, let's look at the places where the Rules of the Road says that drivers must not park.

Drivers must not stop or park:

The Rules of the Road also say that motorists must never park at a corner, bend, brow of a hill or on a hump-backed bridge. Nor must they park where there is a sharp dip in the road or in any place where there is a school warden.

While a few of those are designed solely not to inconvenience other road users, many concern both visibility and forcing other road users into potentially dangerous situations.

Parking near pedestrian crossings or too close to schools can dangerously affect visibility for those on foot. Parking too close to a junction can severely curtail visibility for other motorists, potentially leading to a serious crash. The rules about not parking on a footpath or cycle lane exist to stop vulnerable road users from being forced into traffic.

Before you park, ask yourself if you're potentially endangering other road users by doing so. Always park as close to the edge of the road as possible, facing the same direction as the traffic. If parking at night, make sure your car can be seen by other motorists.

What do double yellow lines mean?

A double yellow line at the side of the road means no parking at any time.

What do single yellow lines mean?

A single yellow line is usually accompanied by a nearby sign indicating the hours during which drivers must not park there. Outside those hours, provided they're not otherwise causing an obstruction or affecting visibility, drivers can park on a single yellow line.

A clearway is usually denoted by a red "X" enclosed by a circle and an information plate indicating the hours of operation. Drivers must not park in a clearway during the hours shown as the area must be kept clear for moving traffic.

What about parking discs?

Where disc parking is required in an urban area, motorists will see a regulatory parking sign accompanied by the hours during which parking discs are required. If parking here, you must buy a disc and leave the parking space by a set time. According to the rules, you must not park in the same street for one hour after leaving a disc-parking space. This does not apply to drivers of cars displaying the blue disability badge.

What are the penalties for illegal parking?

Depending on the offence, the penalties for illegal parking range from the minor to the severe. Failure to display a parking disc or letting a disc lapse can incur a parking ticket and a small fine. Some local authorities use clamping, meaning that the driver must pay to have the clamp removed. The car may even be towed away to a pound where the owner must pay to have it returned.

For parking that affects the flow of traffic, or which endangers other road users, Gardaí may issue a fine of up to €80 as well as up to five penalty points, which could significantly affect your insurance premium.