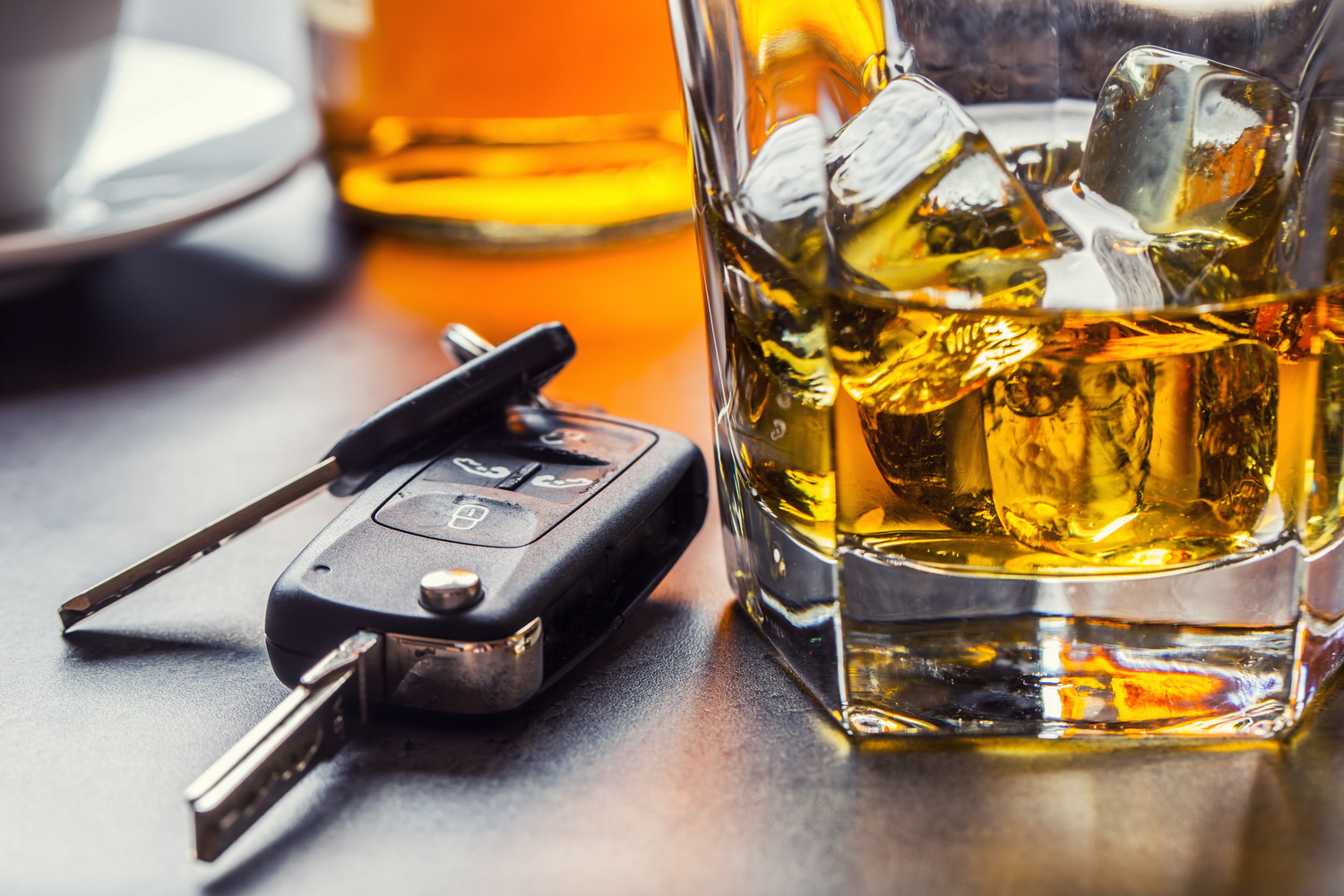 As the festive season approaches, it's handy to remind ourselves about the rules on drink driving in Ireland.

Between work parties and family gatherings, that people will drink more over the Christmas period in Ireland is just a fact of life. Drinking and driving however, really shouldn't be.

According to research from the Road Safety Authority, more than a third of the 600 or so people killed on Irish roads in recent years had alcohol in their system. Of that figure, some 92 per cent were male and more than 80 per cent were under 45.

Even the harshest penalties for being caught drink driving are minor in comparison to the misery and heartbreak caused by injuries and deaths as a result of a driver being drunk. As such, the best advice is to take heed of the warning to never, ever drink and drive.

That said, it's still helpful to know the rules. After a few drinks the night before, while you may feel fine in the morning, there may be enough alcohol in your system to impair your driving and put you over the legal limit, so it's useful to know what those limits are and how they affect the body.

How does alcohol affect a driver's body?

Alcohol results in slower reaction times meaning that a driver is less able to quickly respond to potential hazards like pedestrians or a car in front braking suddenly. Even if a driver is only slightly over the legal limit, any kind of delay in reaction times can have serious consequences.

Blurred or double vision resulting from alcohol consumption is obviously dangerous when behind the wheel as it can result in the driver swerving across the road.

Alcohol reduces inhibitions and can result in riskier behaviour that is really not desirable behind the wheel of a car where a cool, cautious approach is always the best one.

What is the drink driving limit in Ireland?

That depends on the type of driver.

The limit for learner, novice and professional drivers is 20 milligrams of alcohol per 100 millilitres of blood.

For other drivers the legal limit is 50 milligrams of alcohol per 100 millilitres of blood.

How many drinks can I legally have before driving in Ireland?

You absolutely shouldn't have any drinks before driving in Ireland. There is a general rule, however, which can, with many caveats, be used as a rough guide.

An average human body takes about one hour to process a standard drink. A standard drink is defined as half a pint of beer, a small glass of wine or a pub measure of spirits. A pint, depending on its alcohol content, is generally slightly more than two units.

That should only ever be used as an approximate guideline though; how quickly a body processes alcohol depends on a person's age, gender, size and other factors including whether they've eaten or not. Whether something is one standard drink or not also depends on how heavy-handed the person pouring the drink is - what might look like a standard measure may be more and, as such, may take the body longer to process.

Can I legally drive after drinking the night before?

That also depends on a number of factors including how much you drank the night before and when you stopped.

Using the one unit/one hour rule as a rough guide, if you've had five pints (approximately 10-12 units of alcohol) and went to bed at midnight, you likely won't be fully or legally fit to drive until eleven or twelve o'clock the next day, so it's definitely something to think about if you've got an early start for work.

What are the penalties for drink driving in Ireland?

Penalties for drink driving are severe, particularly if you rely heavily on your car.

The first step in determining whether a driver is over the legal limit is usually a breathalyser test. If a Garda suspects a driver of committing a road traffic offence, they have the power to pull that driver over and breathalyse them. Otherwise, Gardaí may set-up checkpoints at which they conduct random breath testing.

If a driver refuses a breathalyser test, they'll be arrested, and further refusal to provide a breath, blood or urine sample will result in a four-year disqualification from driving for first-time offenders and a six-year ban for subsequent offences.

According to the Rules of the Road, the penalties are as follows:

It is illegal to drive while disqualified.

Can you go to prison for drink driving in Ireland?

Yes. If a drink driving case goes to court and it's a particularly egregious example, a judge can impose a maximum fine of €5,000, six months in prison or both.

Are the rules different in Northern Ireland?

Yes. The legal alcohol limit for drivers in Northern Ireland is 80mg of alcohol per 100ml of blood.

Potential penalties include six months' imprisonment, a fine of up to £5,000, disqualification for up to three years and having to sit another driving test before your licence is returned.