Ford will still sell you a Coupé-Cabriolet version of the Focus, but it's getting on.

Can Hyundai's new ix35 do enough to worry the Nissan Qashqai? 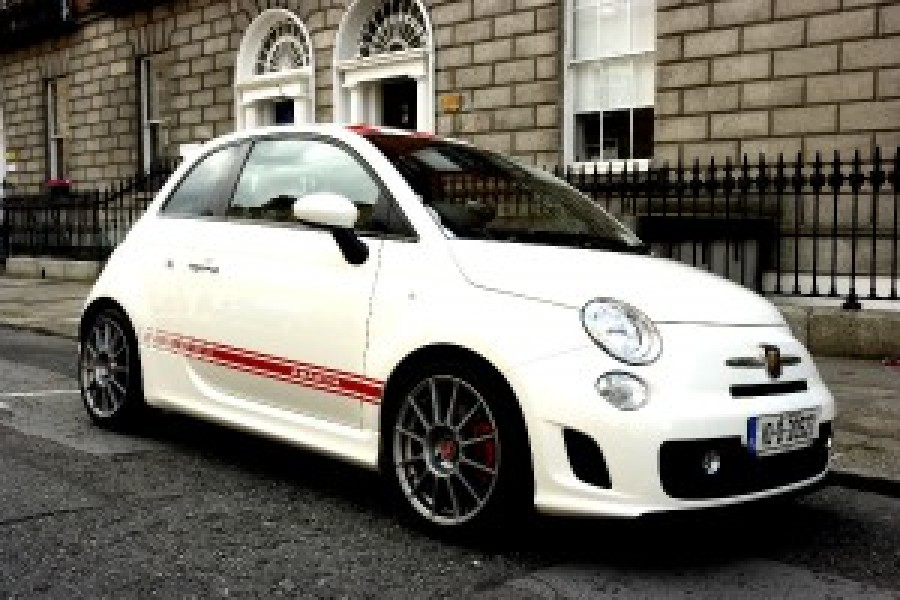 The Abarth 500 Esseesse is a hoot. Is this the best new hot hatch on the market?

We grab an exclusive first drive in the eye-catching Renault Wind. Should it go on sale here?

The latest incarnation of the E-Class is the spacious estate version.

If you need an MPV but are scared you will be bored to death, fear not. Ford has the S-Max.