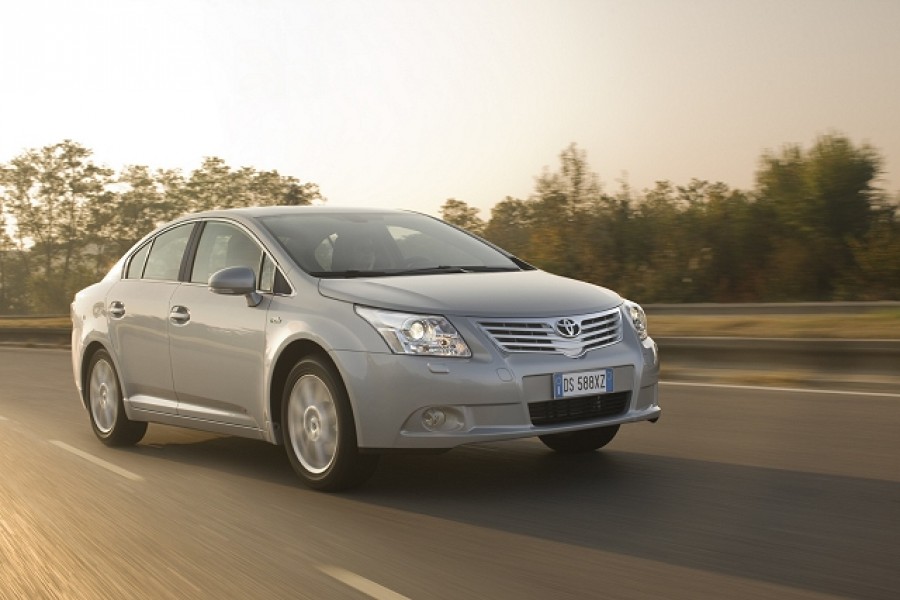 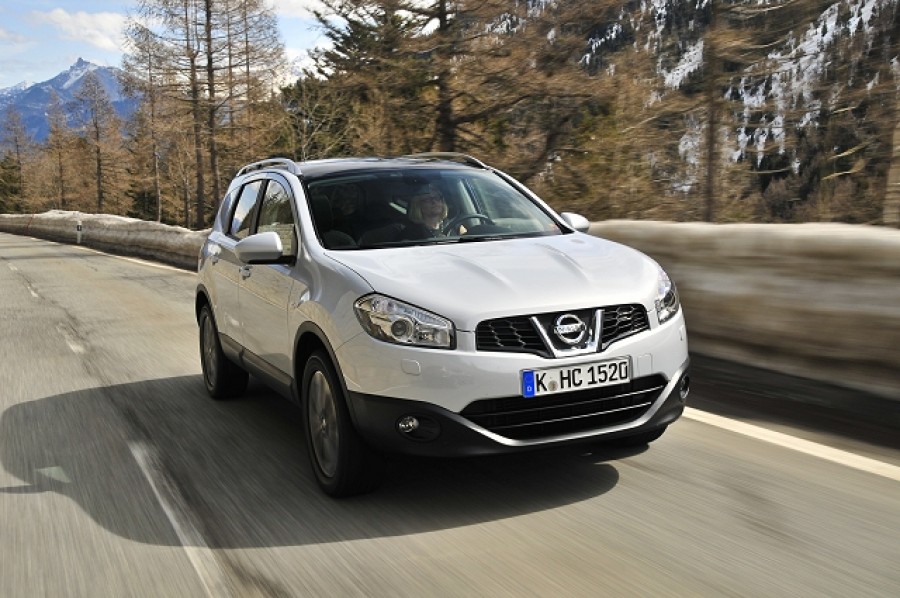 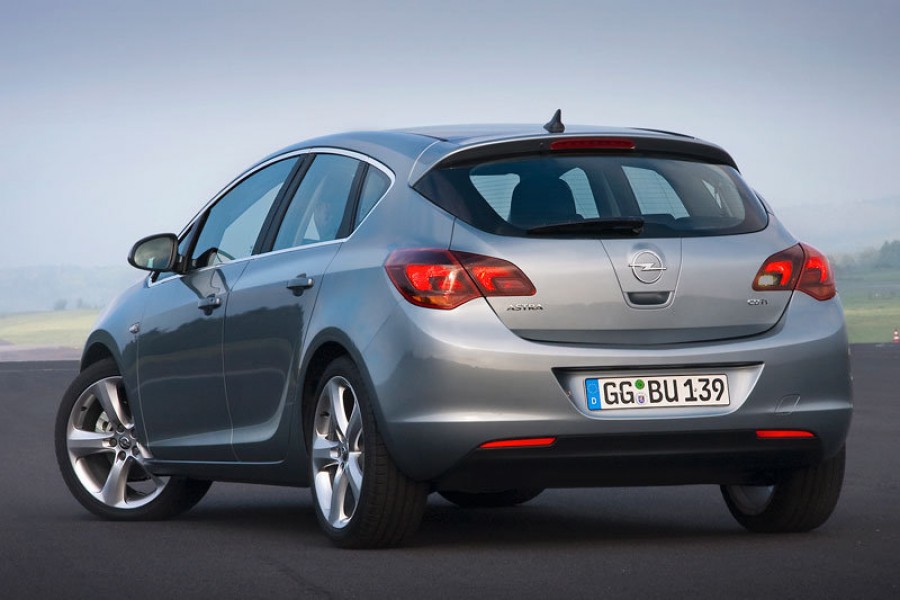 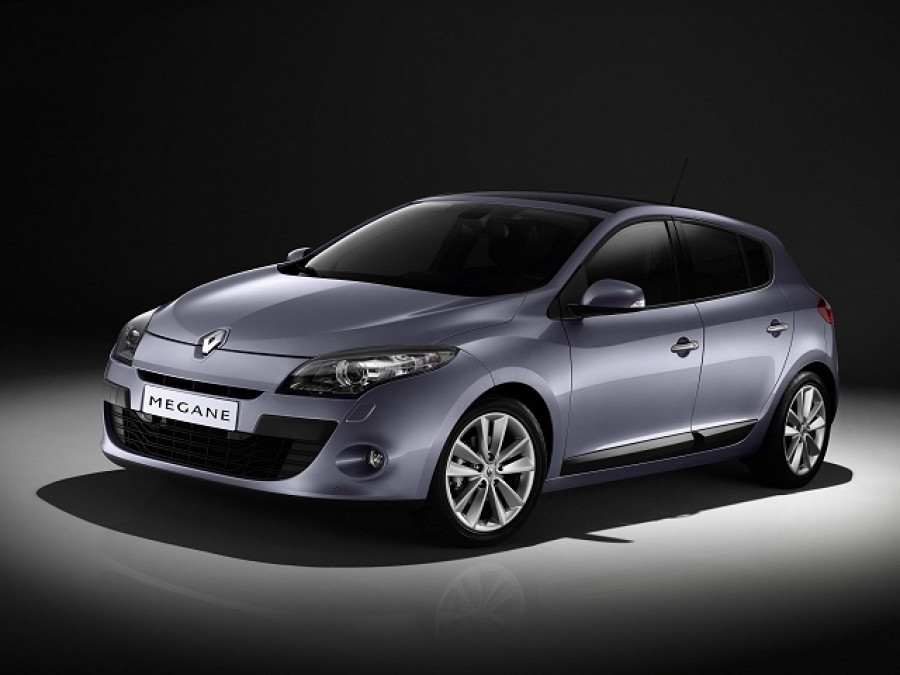 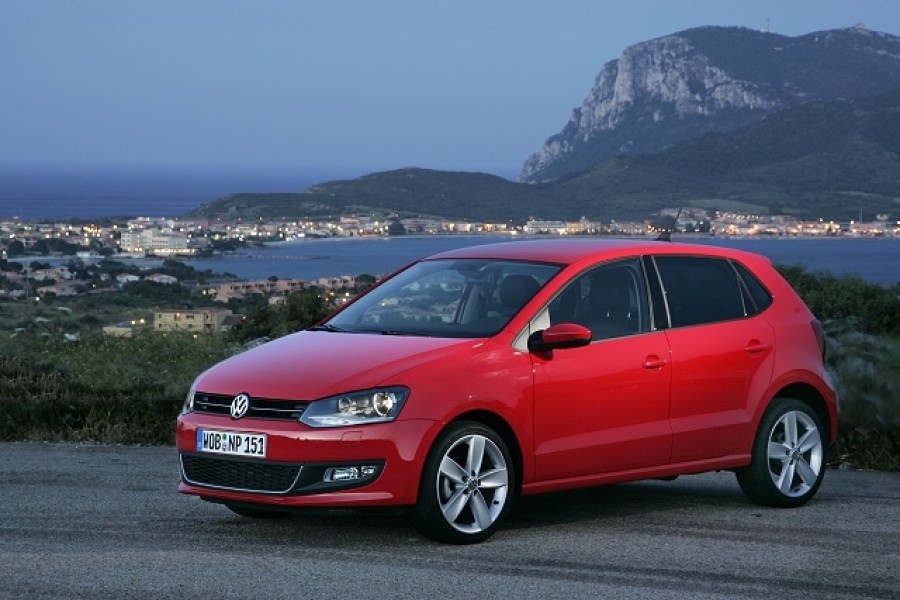 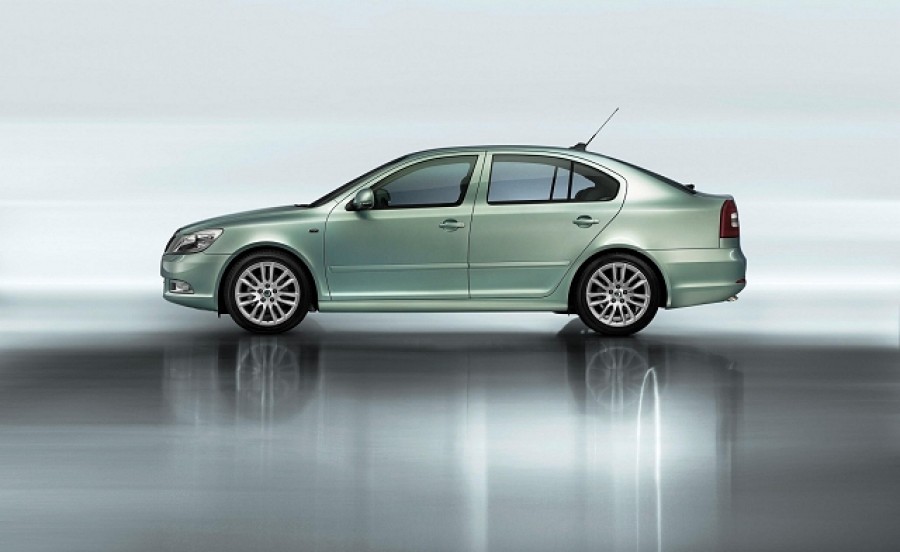 Is the facelifted Skoda Octavia the most under-rated car on sale in Ireland?