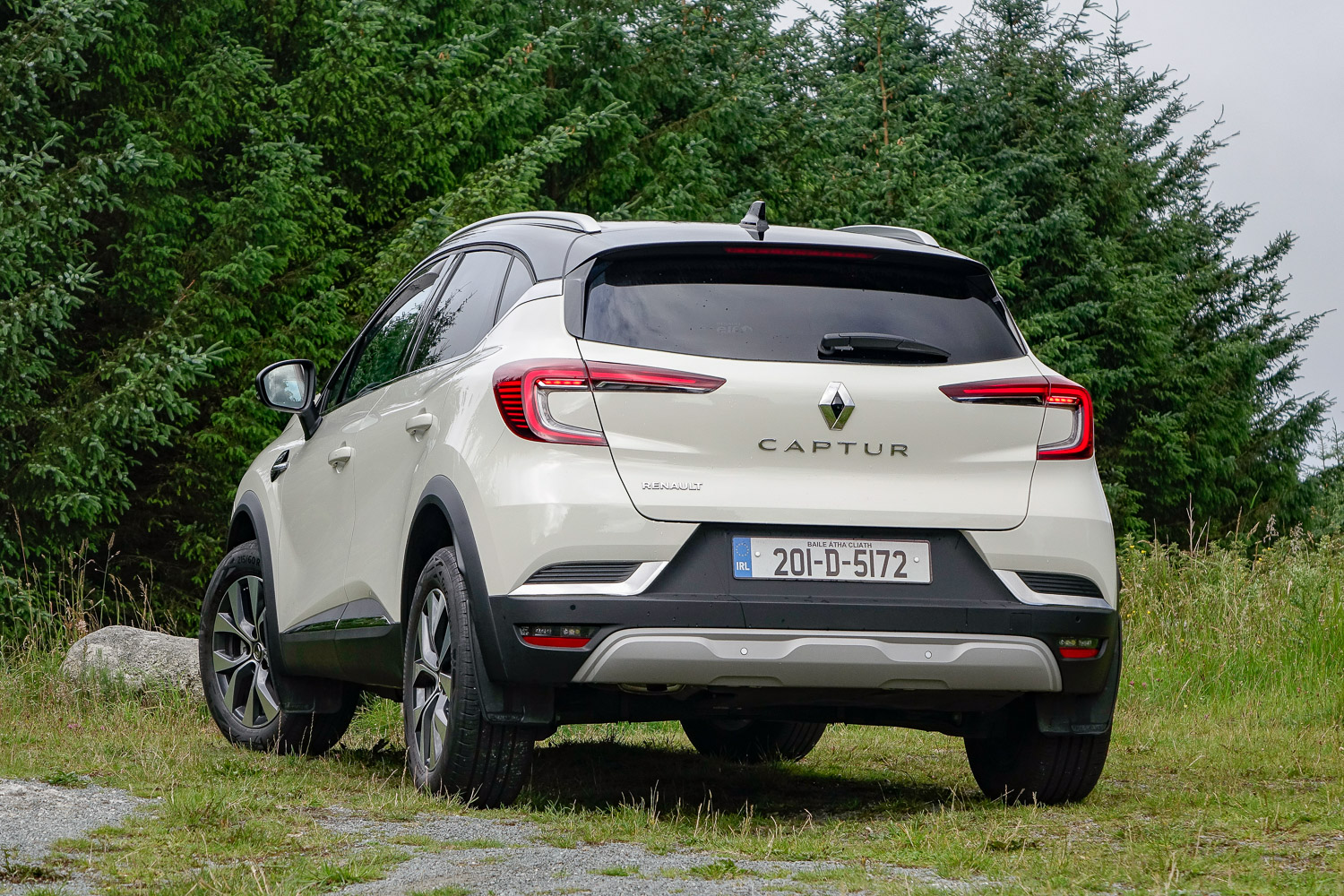 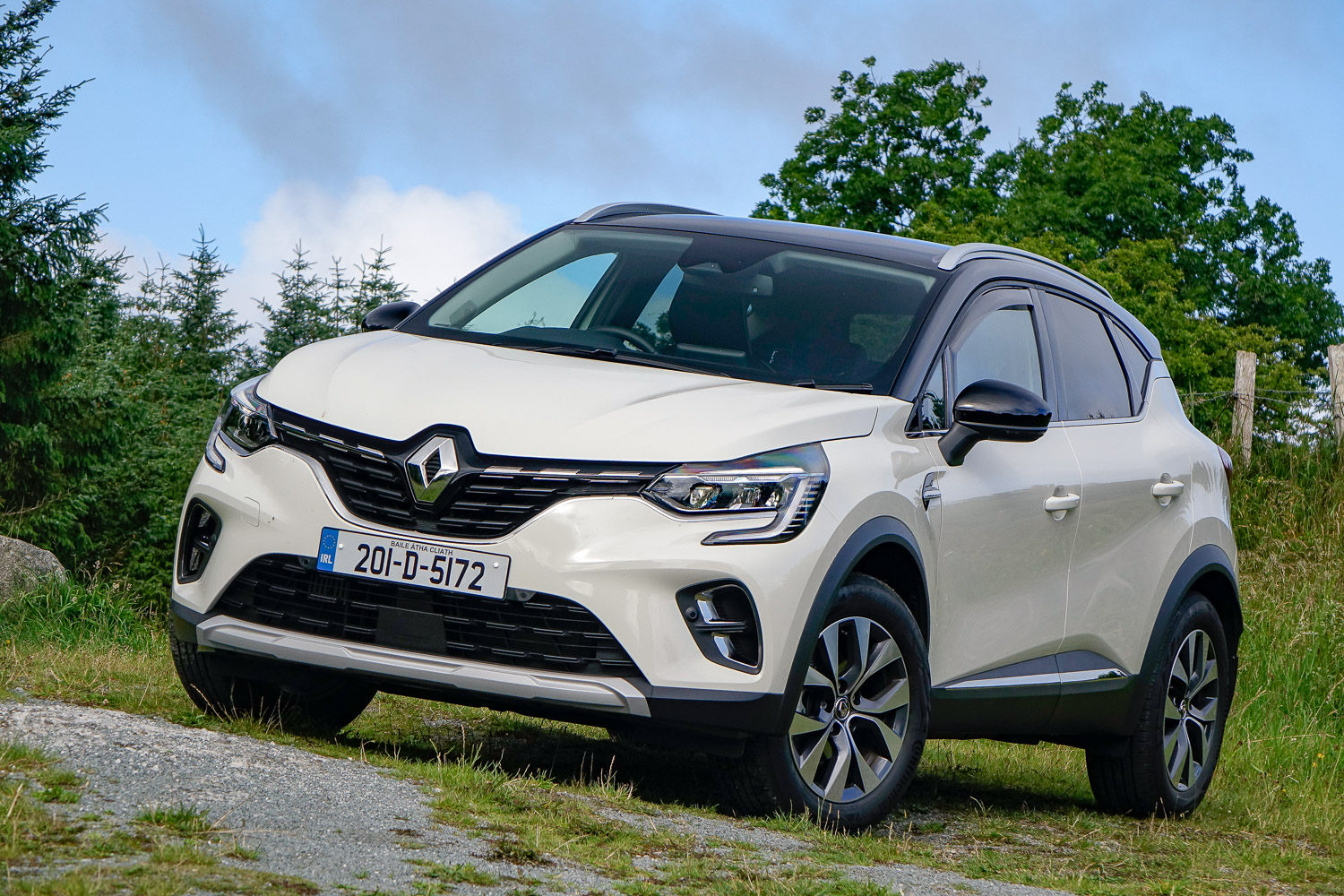 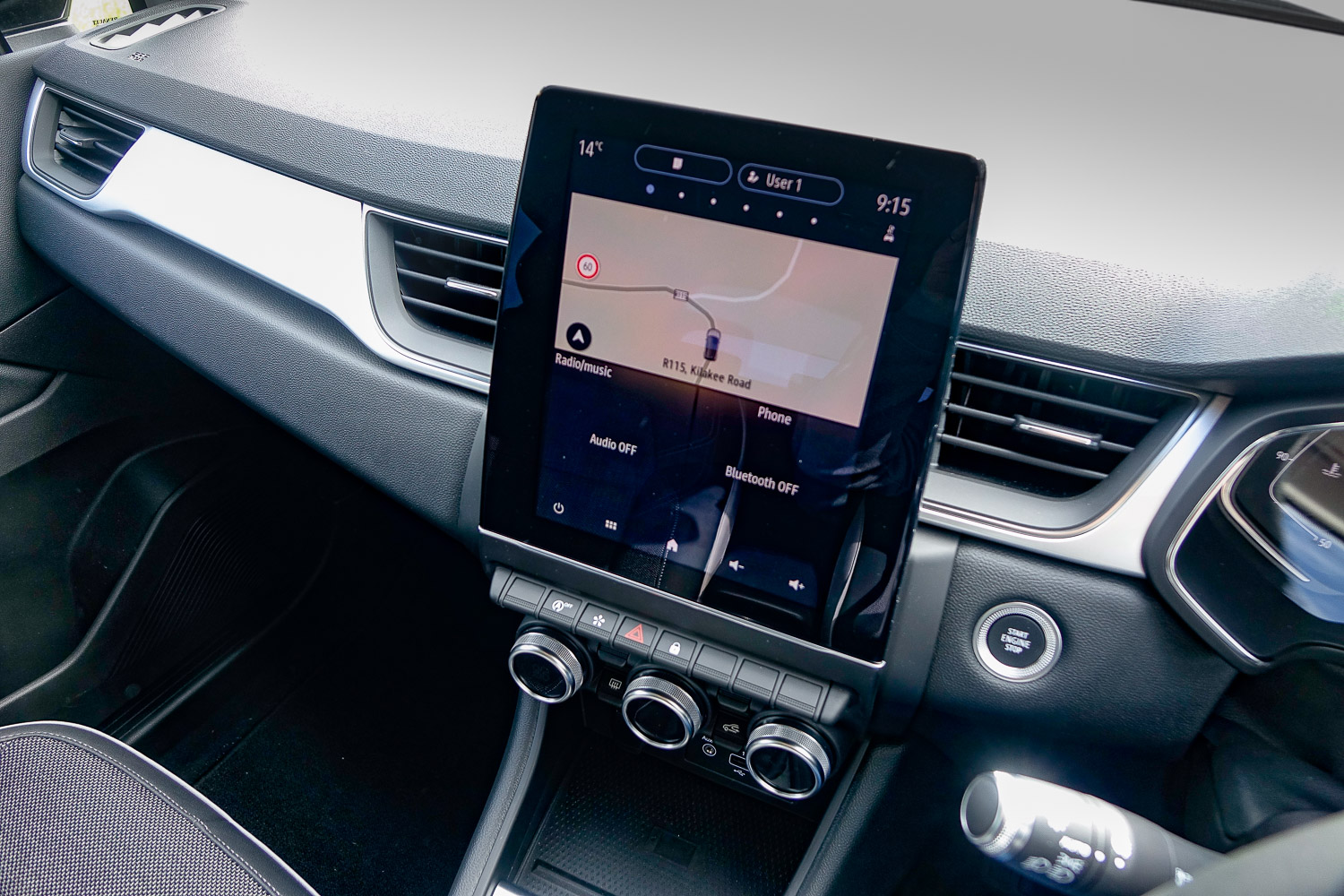 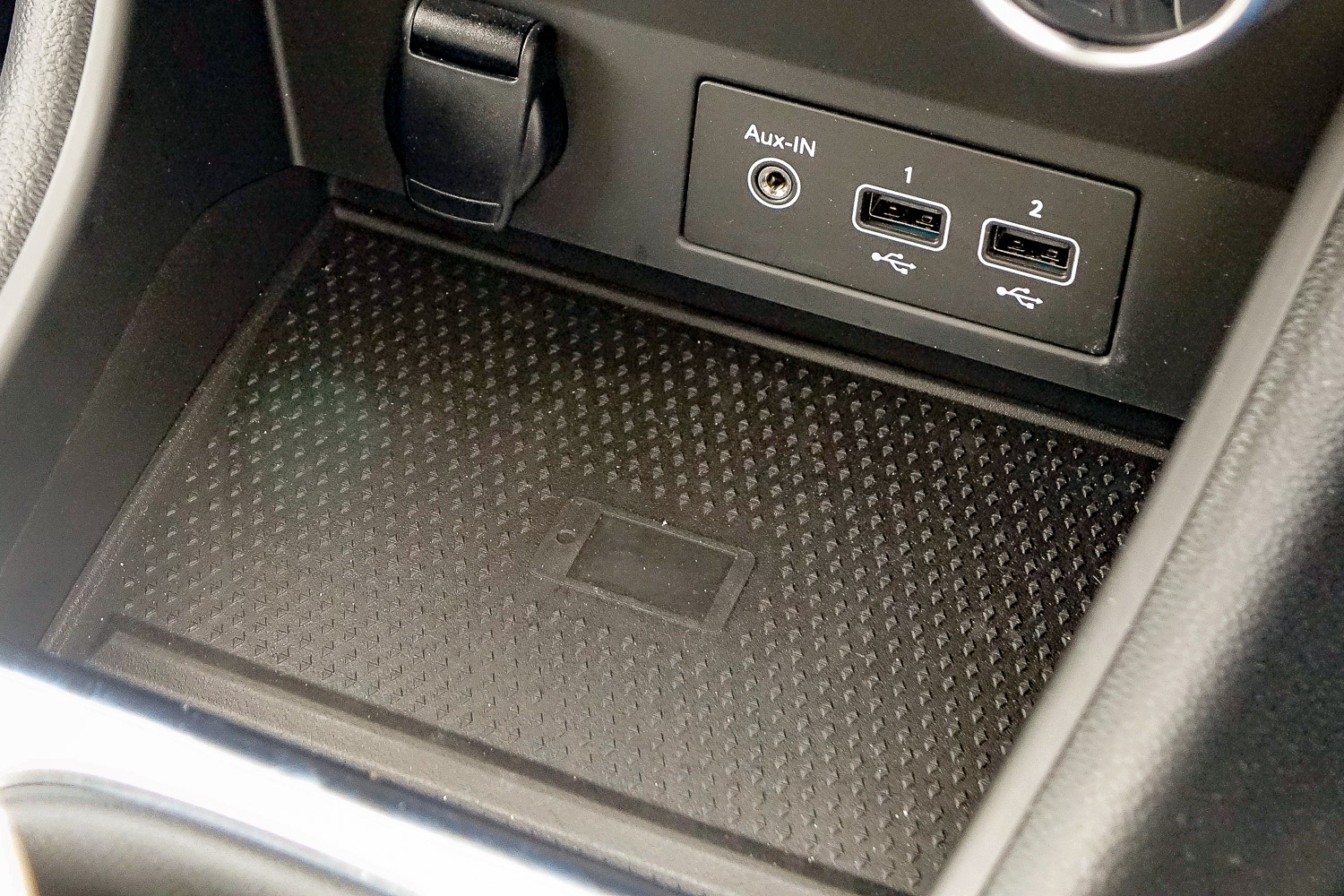 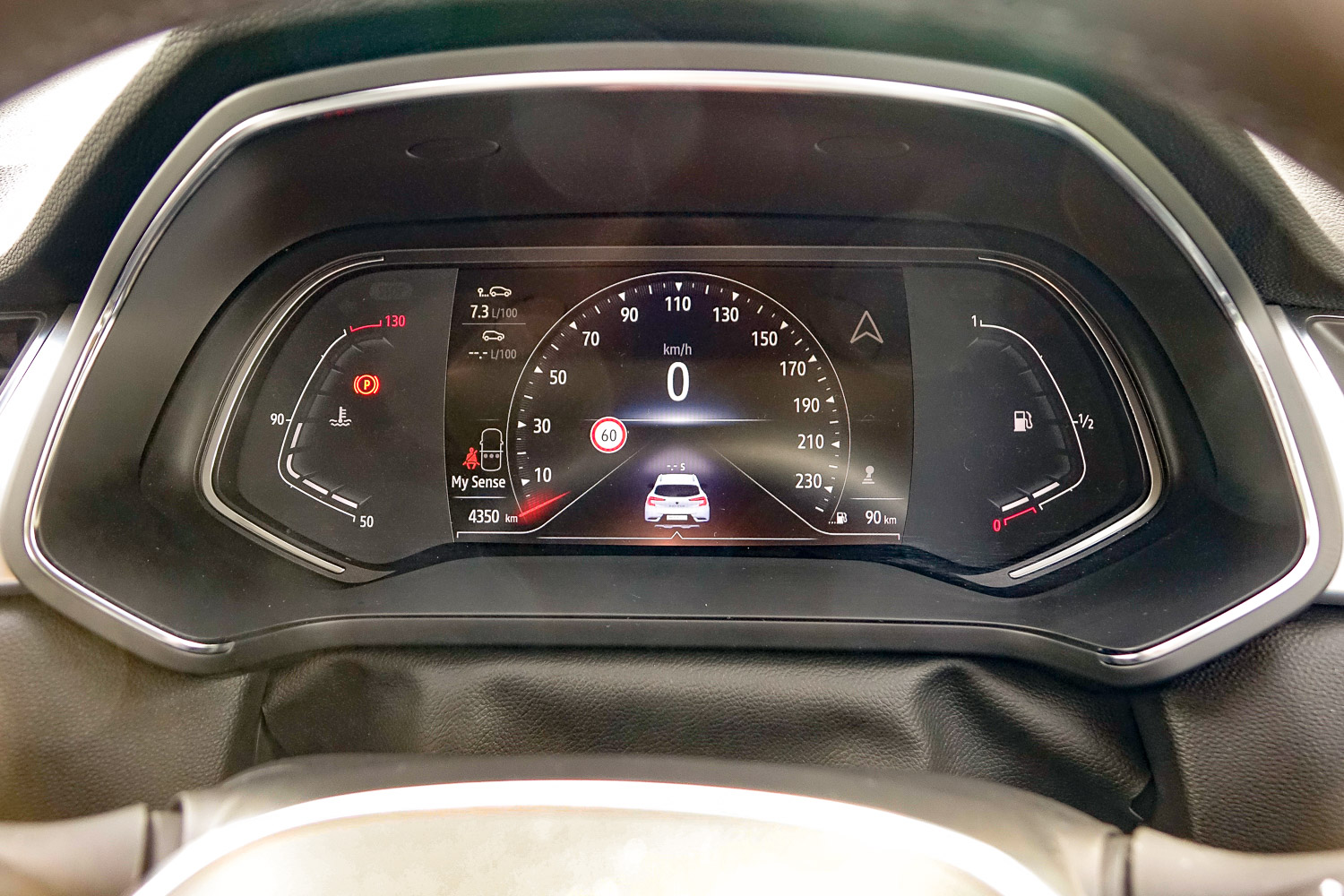 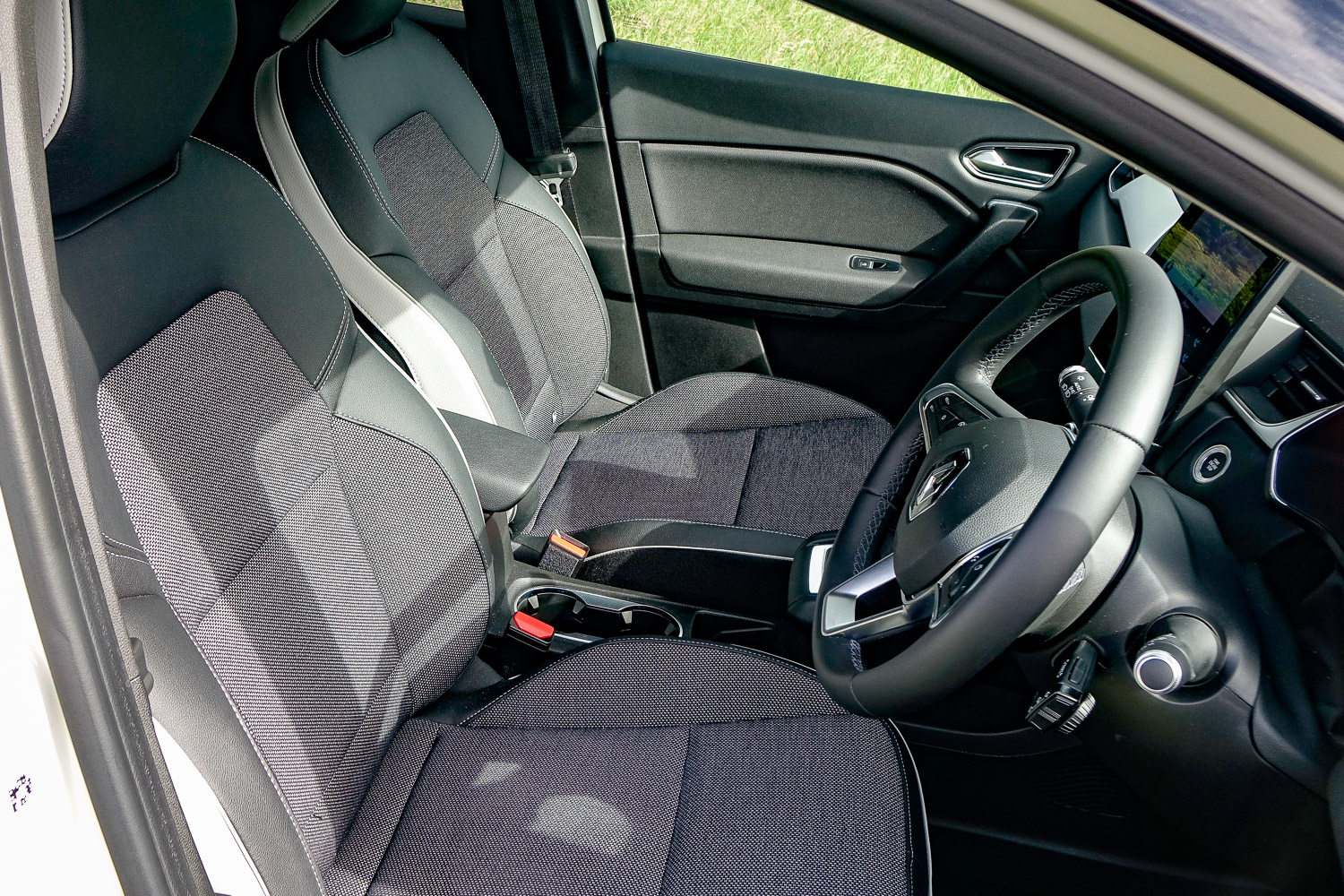 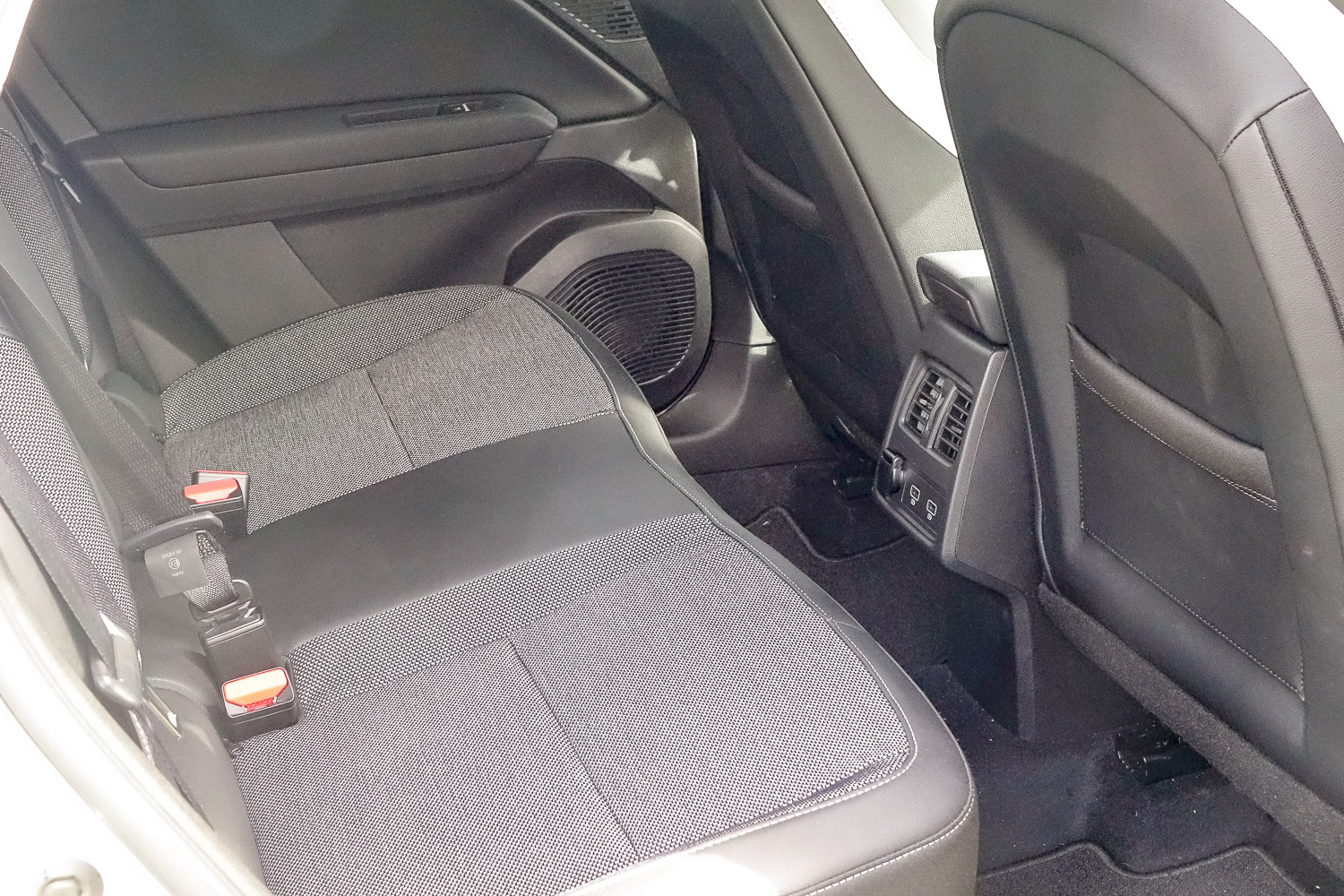 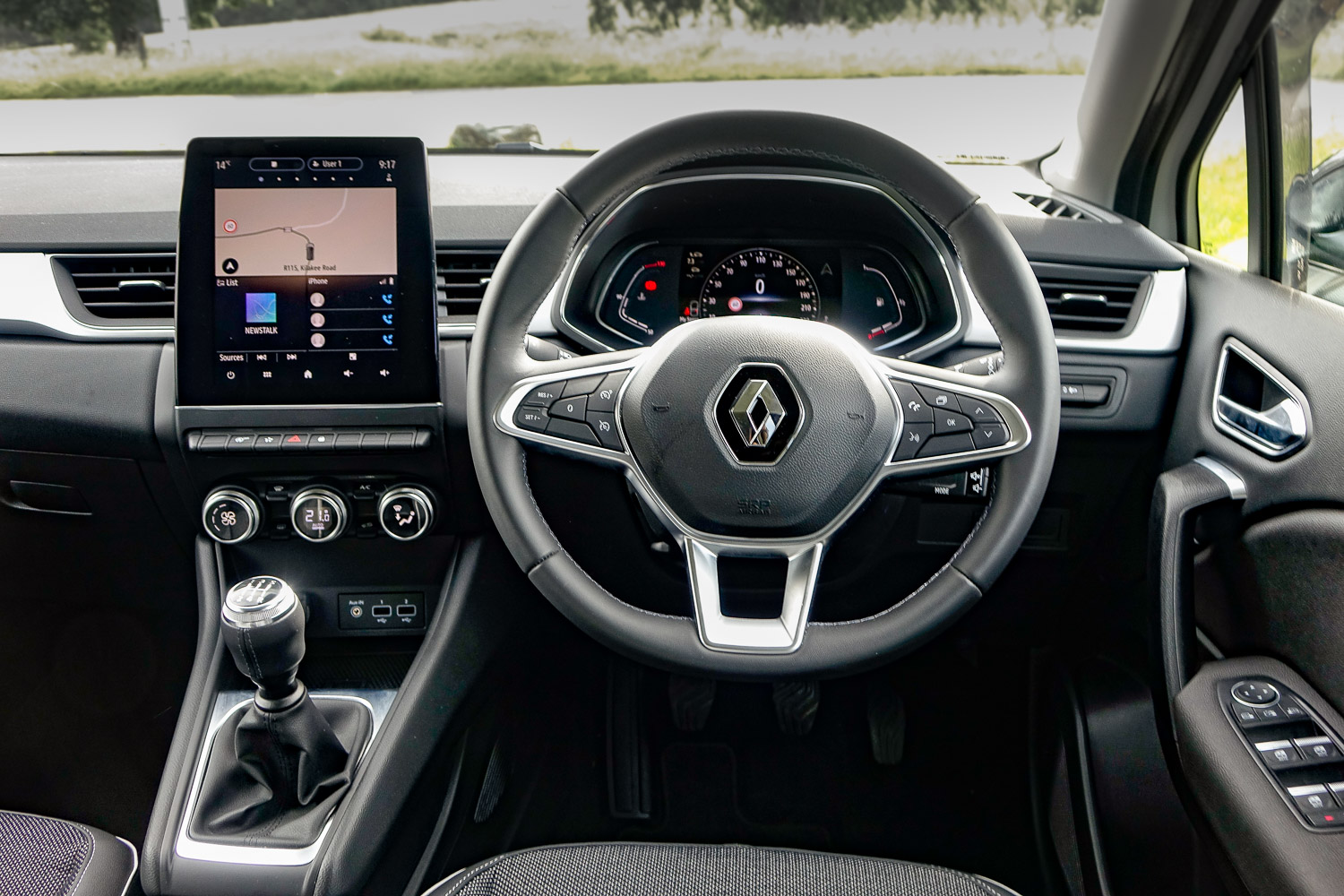 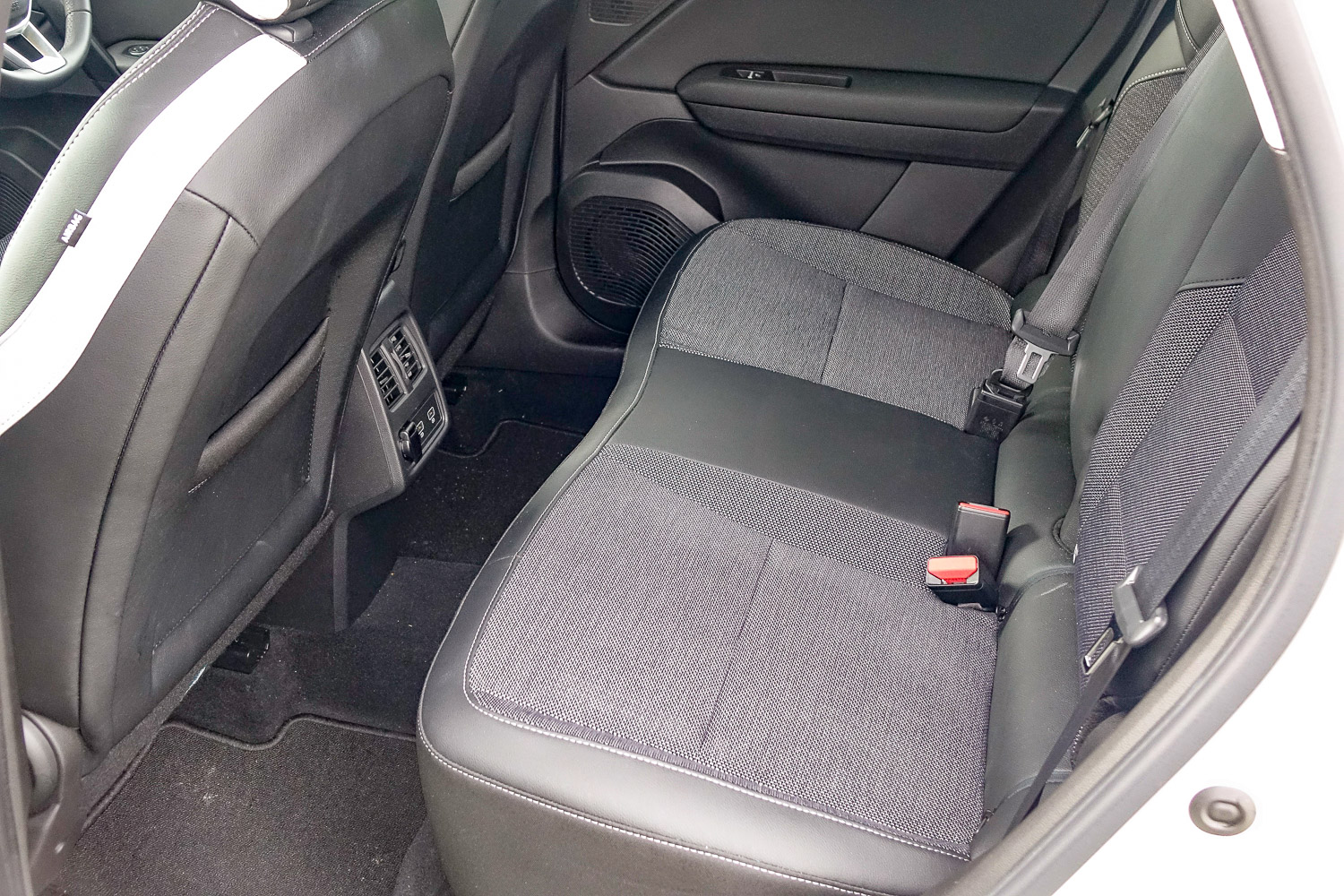 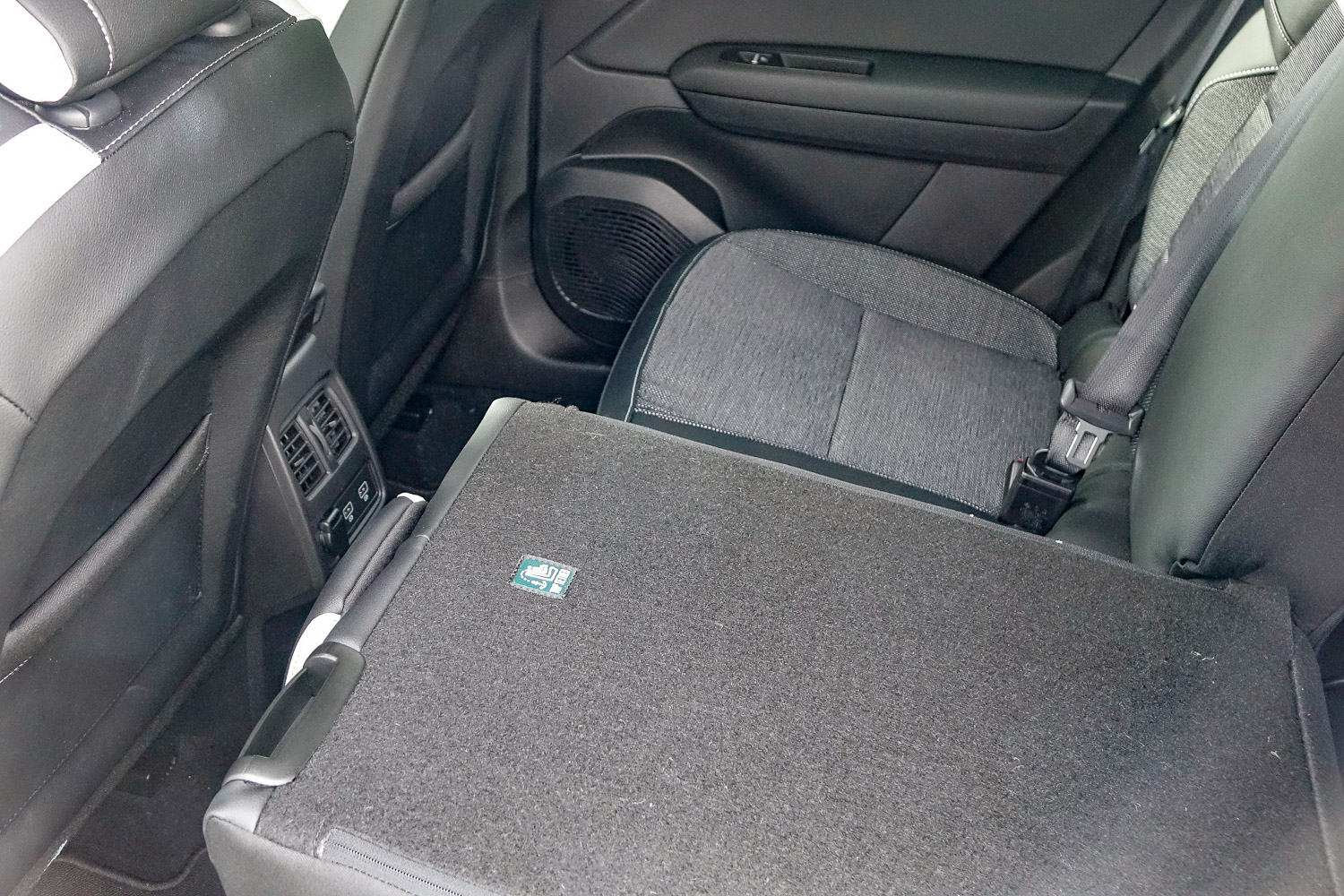 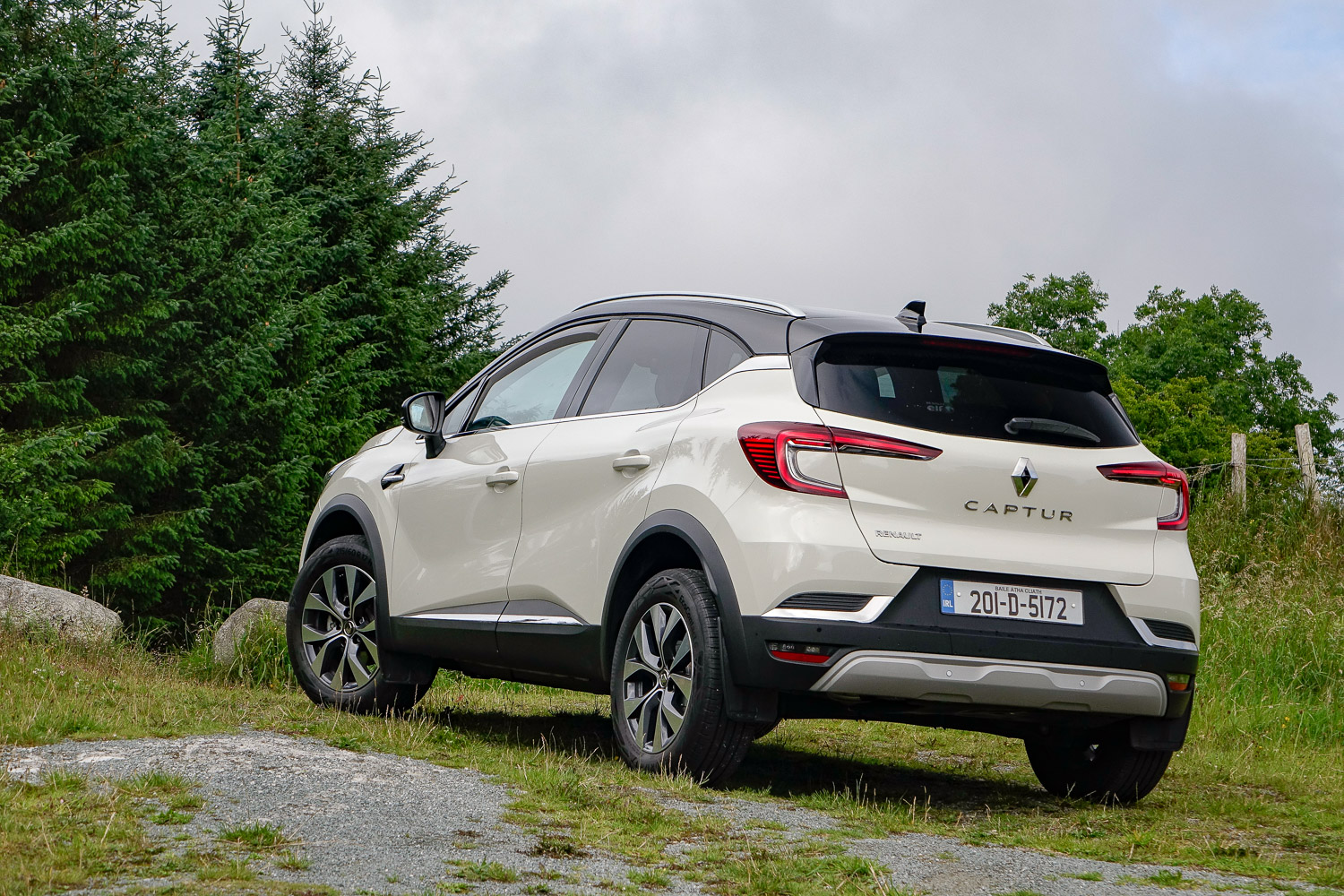 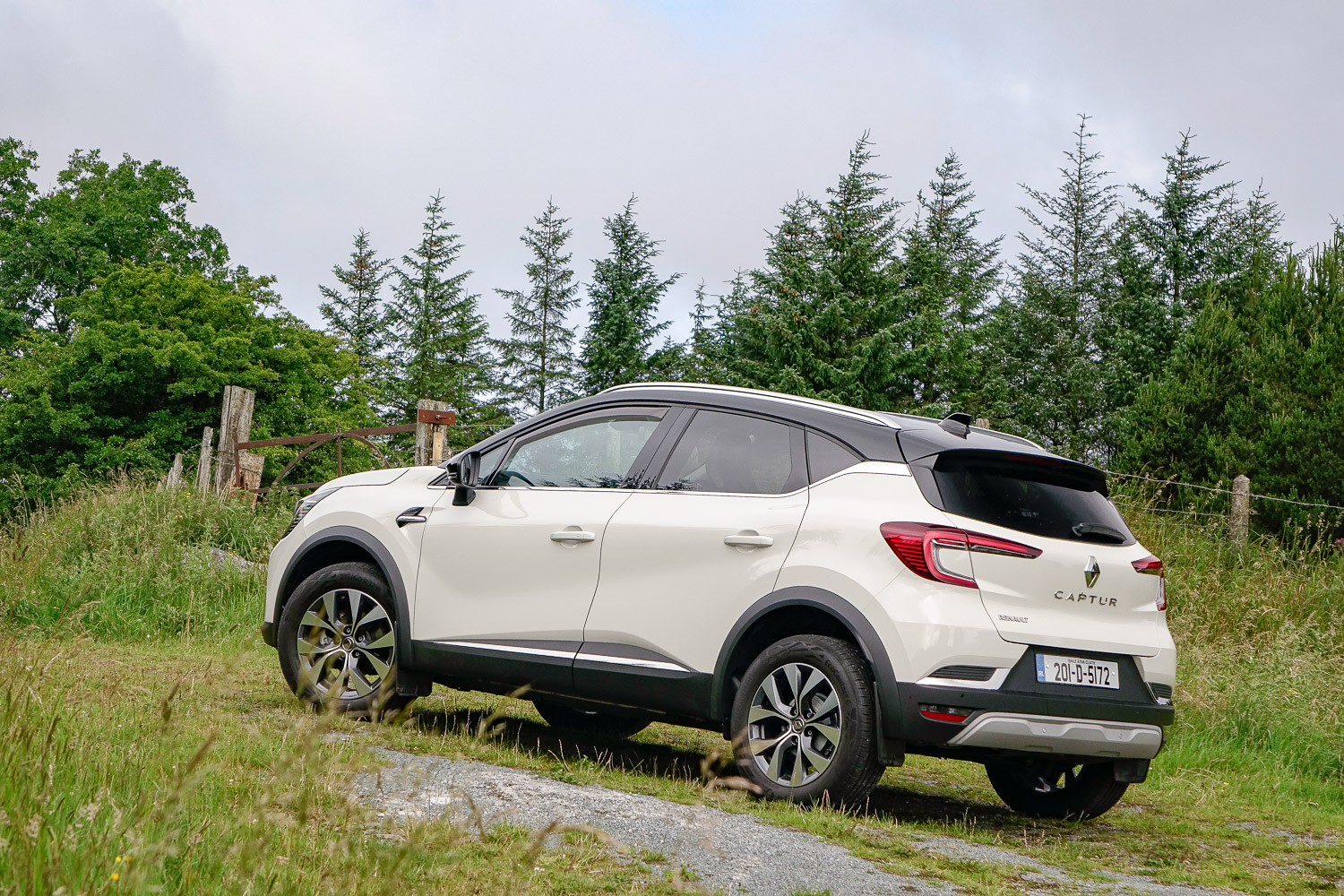 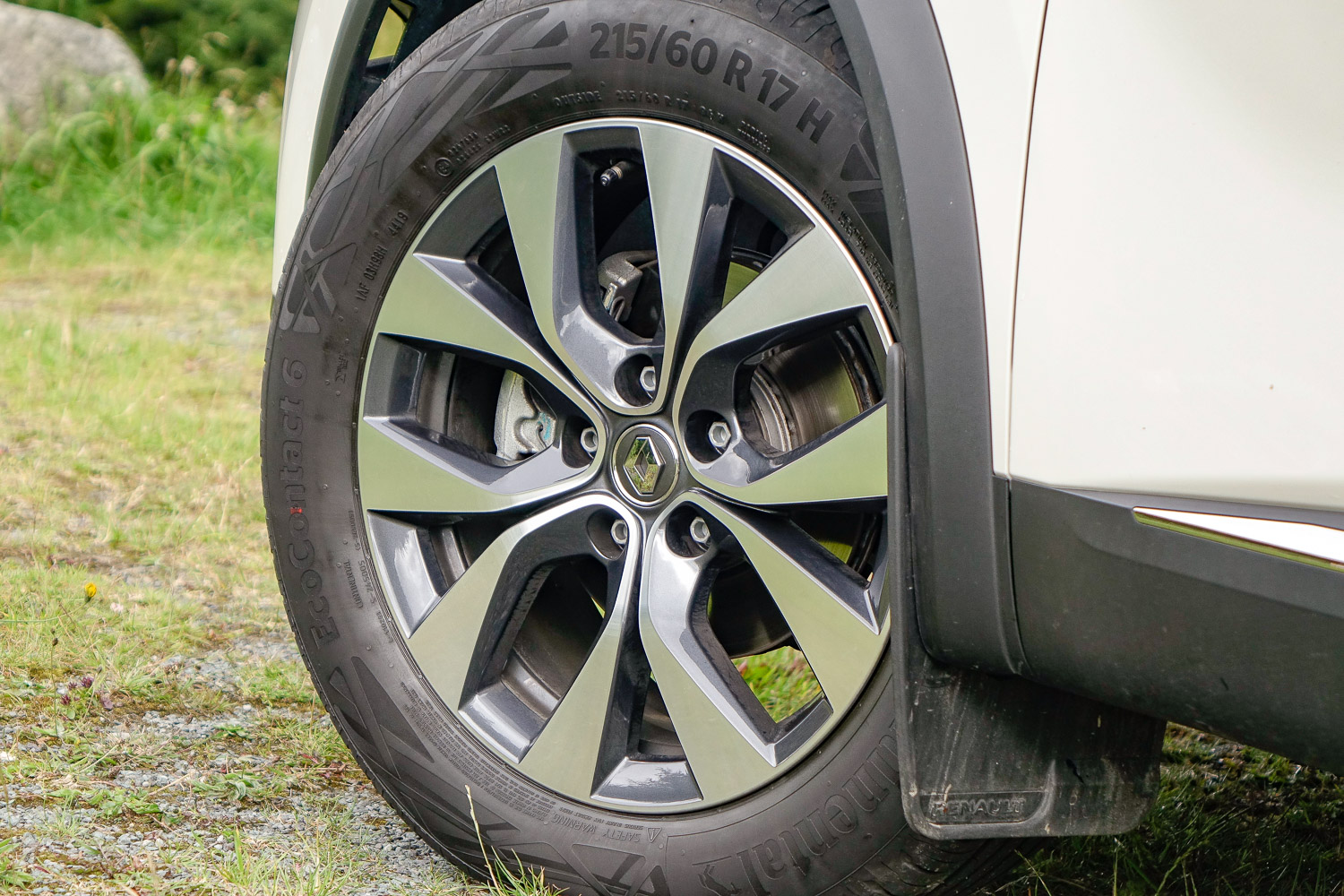 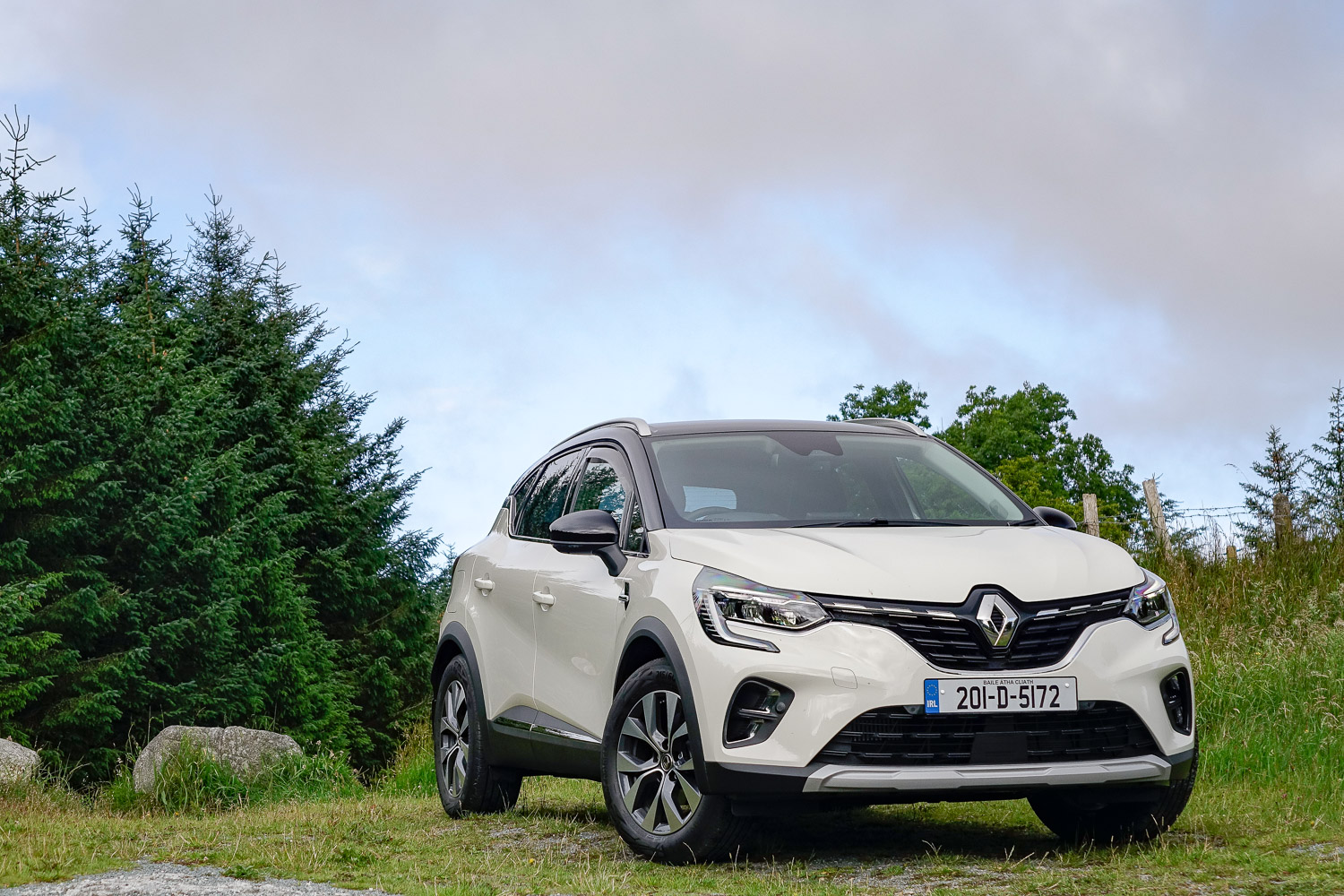 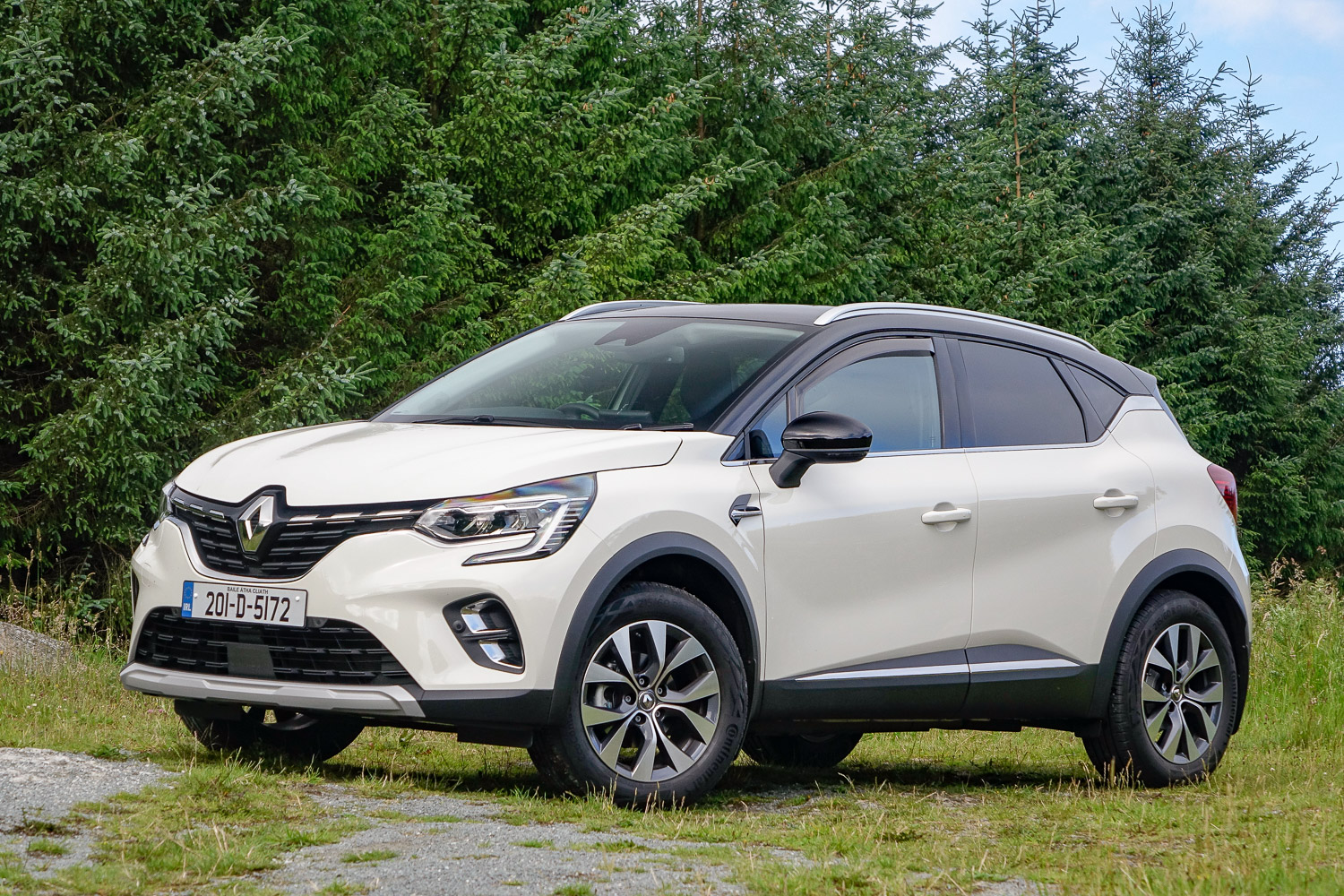 Can the revamped Renault Captur keep up in an ever-more competitive compact crossover market?

If ever a car had 'sales success' baked into its DNA, it would surely be the Renault Captur. Not only did the first-generation model do much to establish the rapidly-expanding small crossover segment, it also became the best-selling car in that segment - slightly more than 10,000 first-generation Capturs have been sold in Ireland since it was launched in 2013.

With crossovers and SUVs being, apparently, all anyone buys anymore - to the detriment of family hatchbacks such as Renault's own generally very decent Megane - this second version of the Captur is surely set for further climbs up the Matterhorn of registrations.

You can see the appeal. For slightly less than the price of a Megane (model-for-model), you get a taller, more imposing design that takes the handsomeness of the new Clio (with which the Captur shares a chassis and engines) and magnifies it. While the likes of Ford and Nissan are creating small crossovers that challenge both your eyes and stylistic orthodoxy, Renault has gone down the Brad Pitt route for the Captur - it's undeniably good looking.

Those slim tail-lights look almost too-delicate to be true, but the Captur's boot that lies behind them is much more robust and practical - already generous at 422 litres, it can be expanded to a massive 536 litres if you slide the back seats forward on their runners.

Our test car was the relatively pricey S-Edition version, which comes with the big 9.3-inch touchscreen and large alloy wheels, which are suitably handsome so as to blend in with that styling. Basic models are still pretty well equipped, though, with a seven-inch screen, 17-inch alloys, automatic climate control and smartphone mirroring in the shapes of Apple CarPlay and Android Auto.

Following again in the Clio's footsteps, the Captur's cabin looks like a vast improvement over what went before. The previous Captur - pleasant car though it was - was let down by cheap-o cabin plastics. Not a mistake that the new model makes. All of the major surfaces are soft-touch (more so than you'll find in an equivalent Volkswagen, says Renault), the part-digital dials look classy (and fully digital instruments are on the way) and the updated touchscreen, an upright nine-inch version in our S-Edition test car, looks really good.

In fact, that touchscreen is a major improvement on Renault's previous efforts in this sphere, which have tended towards Atari-levels of screen resolution, and fiddly and incomprehensible menus. This new one is much, much slicker, has a crisp, clear screen and is actually pretty easy to use. The only bugbear is the lack of a physical volume knob.

Space is decent in the cabin, both up front and out back, although the 'fast' line of the rear side glass does cut down a bit on light for those in the back. Very comfortable seats, front and rear, do help to compensate a little for that, though.

Normally we are happy to recommend small, 1.0-litre, turbocharged three-cylinder petrol engines even in relatively large cars such as the Megane. The similarly-specified Ford Puma, or the Volkswagen T-Cross, for example, are delightful to drive. However, smooth and economical though this 1.0-litre TCe unit is, someone has apparently forgotten to fit any torque as standard. With only 160Nm on tap, the Captur 1.0 can cruise in relative comfort, but acceleration is an alien concept for it, as the 13.3-second 0-100km/h time bears witness. It just needs more oomph - thankfully, a 1.3-litre TCe unit is available, but it's around €1,500 more expensive. Still, we'd rather have better performance than, say, a glass roof or some other such frippery. The incoming new plug-in hybrid model may well be a better, if expensive, option too.

The gearbox must also come in for some criticism here, as with only five speeds it feels a cog short. The big, overly-chunky shift lever is awkward to use, too.

Finally, the ride quality must be dealt with - it's just too stiff, even on the 17-inch wheels, for urban ruts and rumble, which is a serious issue for a car destined to spend much of its life in town. It's a shame - take away the sensation of having knees that aren't pliant enough, and the Captur is pretty pleasant, if a little unexciting, to drive.

While we do have issues with the ride, the engine power and some bits and pieces of the cabin quality, for the most part the second-generation Renault Captur puts in a suitably polished performance. Given that most people who buy crossovers do so on the basis of looks, we'd say that recipe for success remains baked-in.

I didn't find the lack of torque in this car an issue, to be honest, though admittedly I drove it solo the whole time (Neil tells me he had three people in the car regularly). And, I actually thought it rode acceptably well, unless the road surface turned particularly nasty. As ever, we'd recommend prospective buyers get a good long test drive in a car they're considering driving to form their own opinions. That aside, I agree with Neil that the new model looks handsome outside and in. It feels like a step up the automotive ladder from the Renault Megane and has a more flexible and spacious interior, too. This is a significant improvement from the old model, no doubt about that. 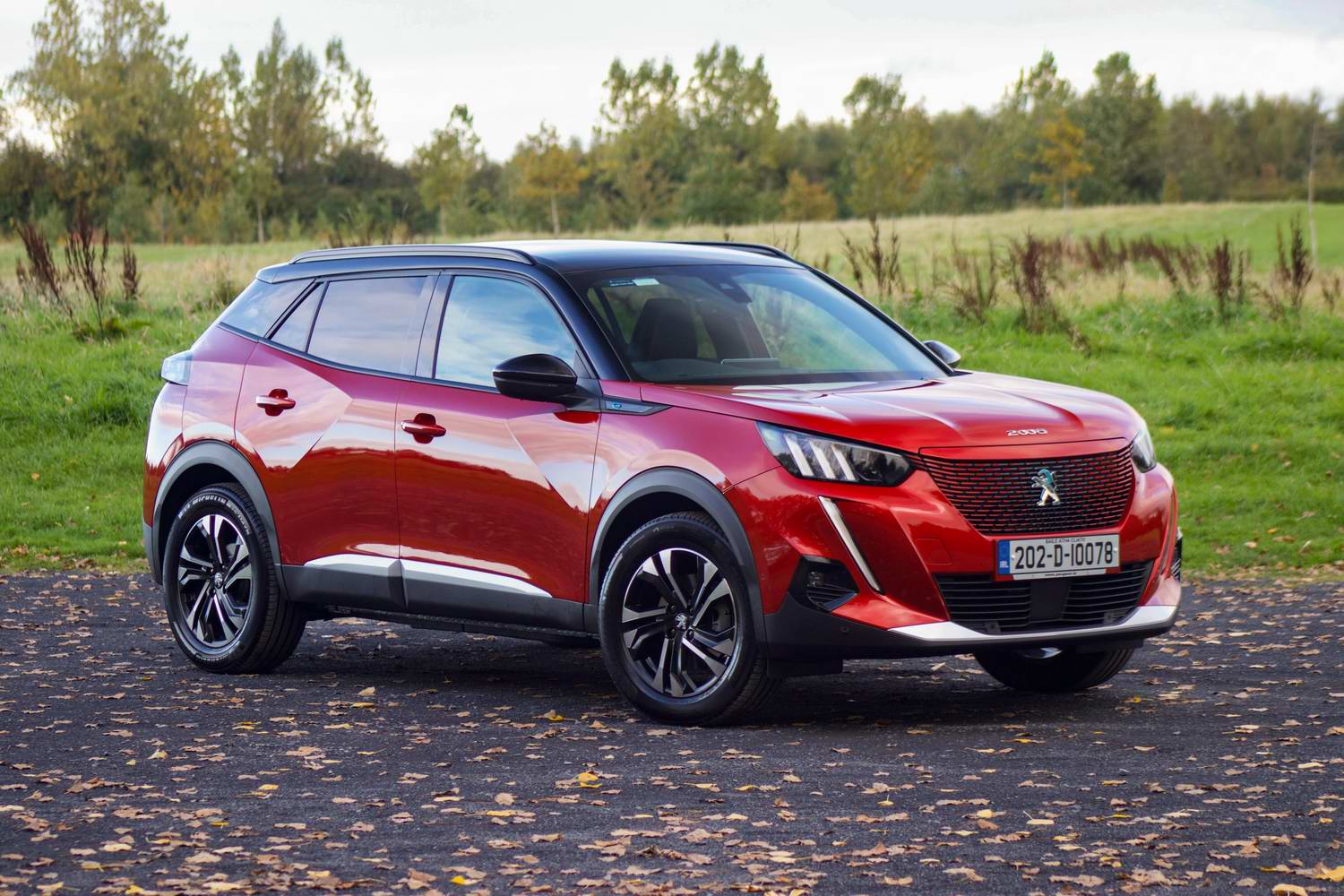 Peugeot e-2008 GT-Line (2020) review
Peugeot 2008 vs. Renault Captur 1.0 TCe 100 (2020): sharp-looking Peugeot can be had in all-electric, as well as petrol or diesel forms. Better looking than the Captur? Debatable, but it's certainly practical and decent to drive. 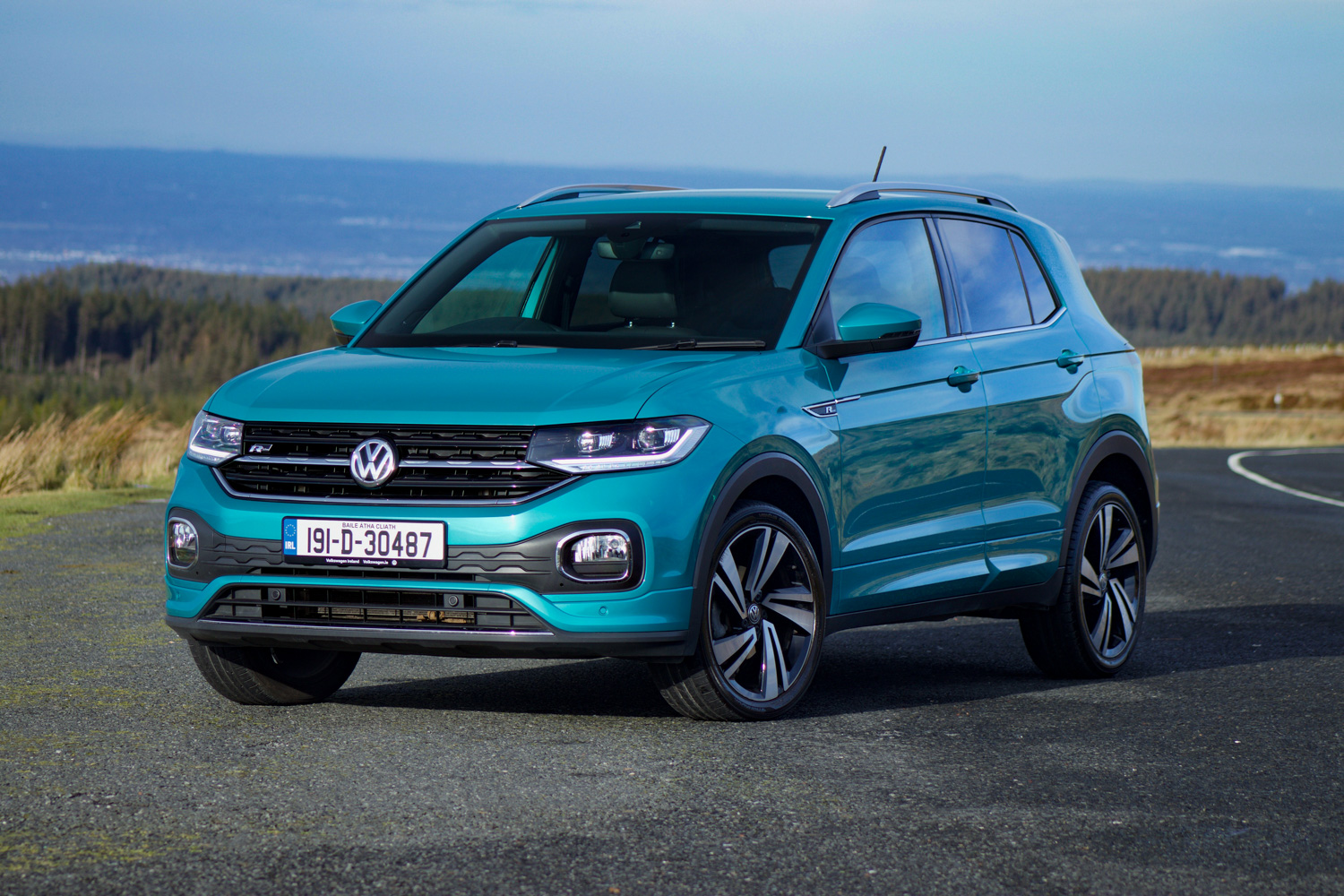 Volkswagen T-Cross 1.0 TSI petrol (2019) review
Volkswagen T-Cross vs. Renault Captur 1.0 TCe 100 (2020): the conservative choice of the small crossover world, but a solid choice, nonetheless. Like a taller Polo - and there's nowt wrong with that.