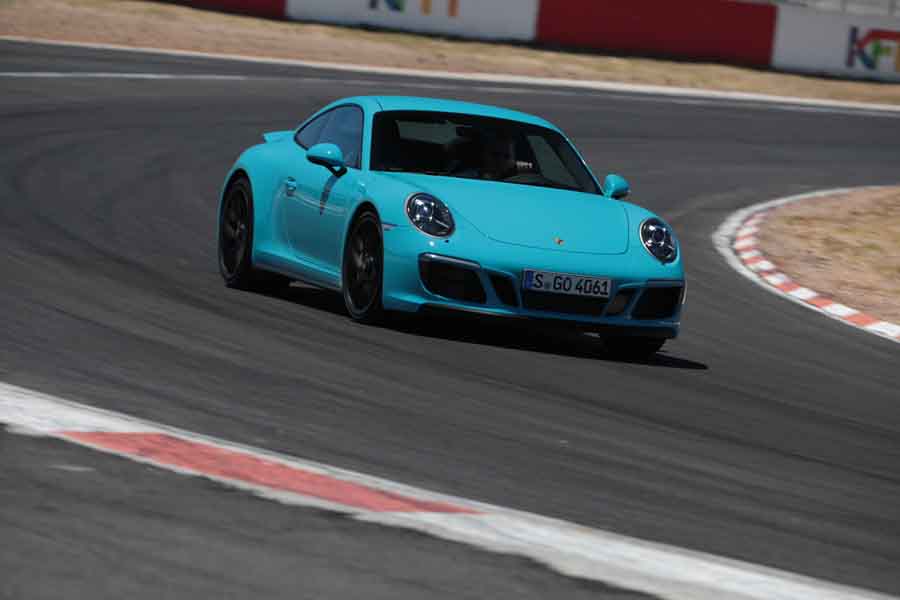 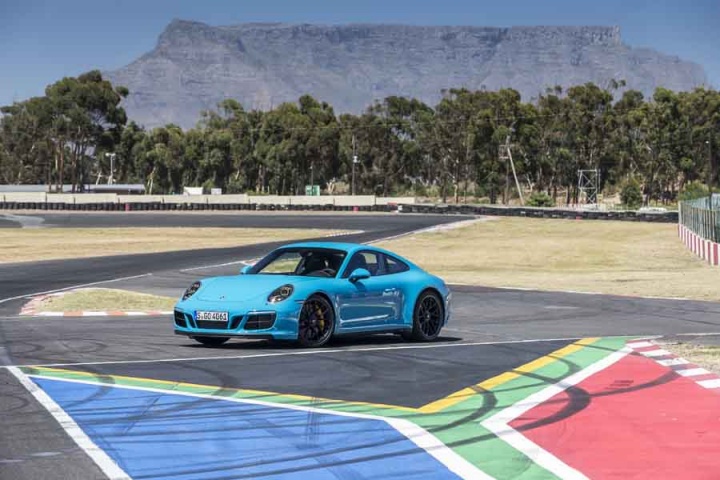 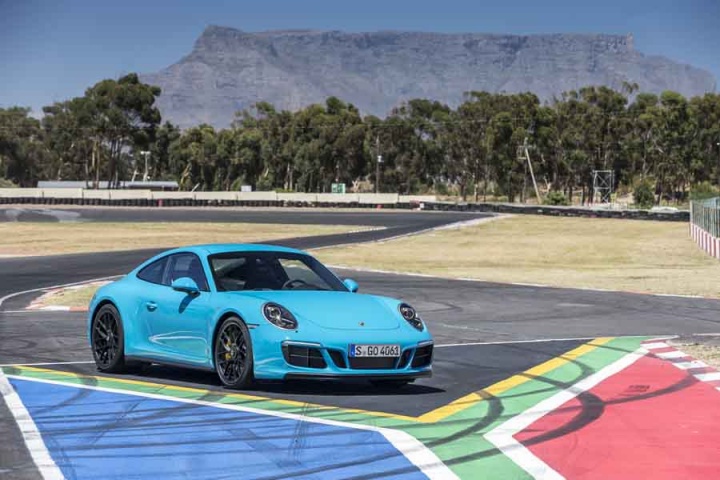 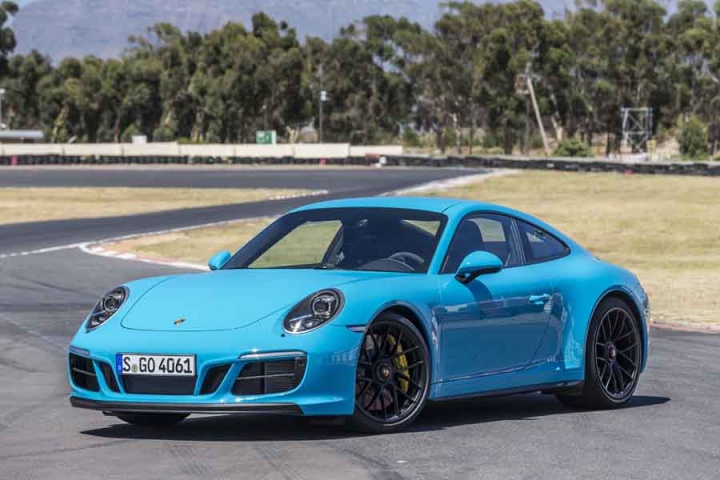 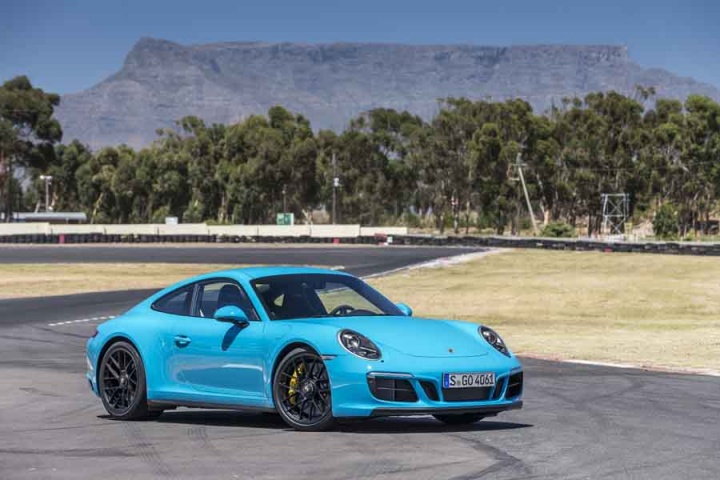 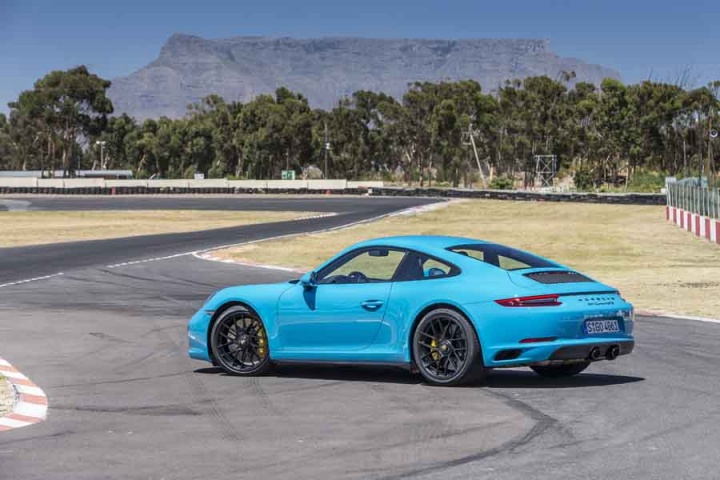 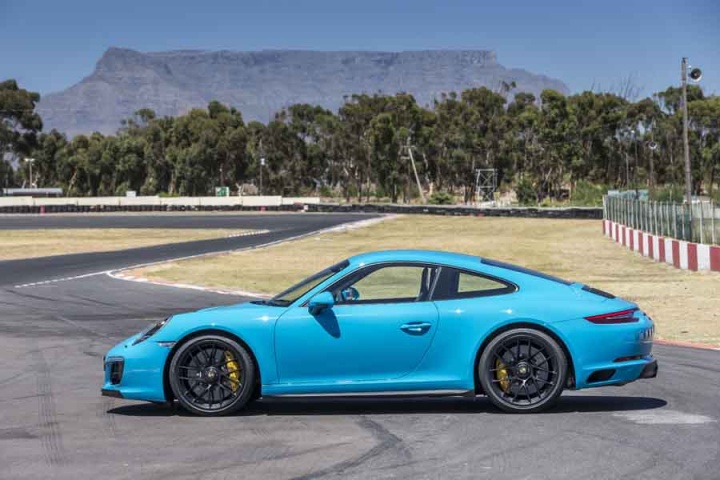 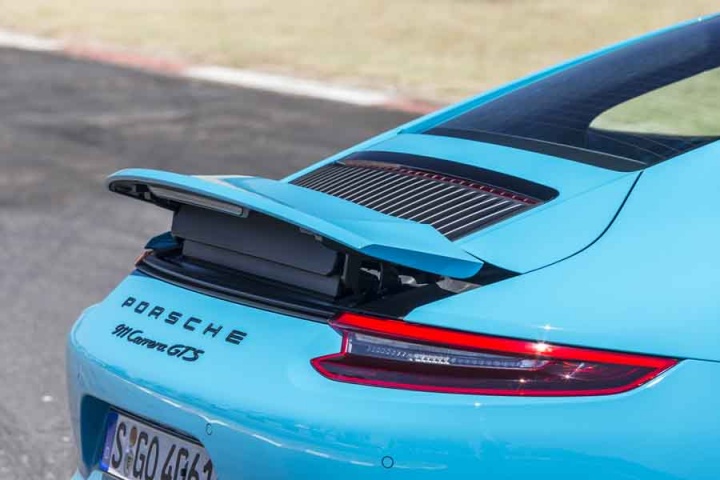 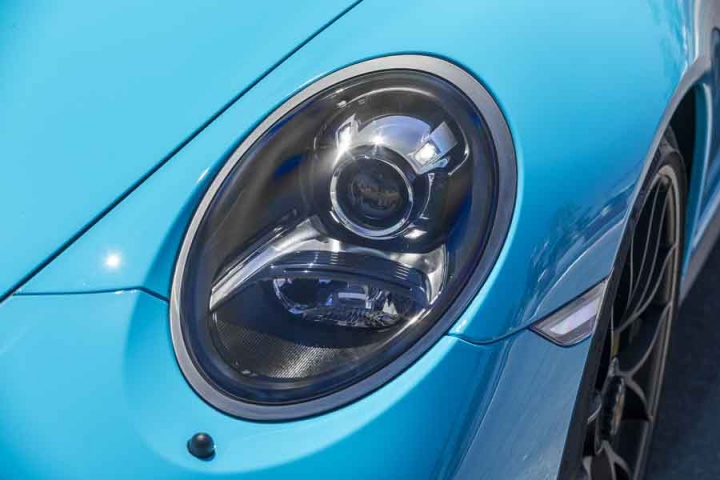 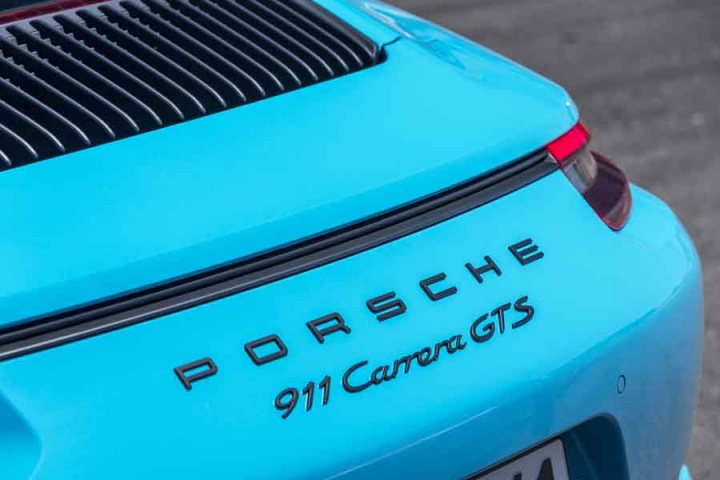 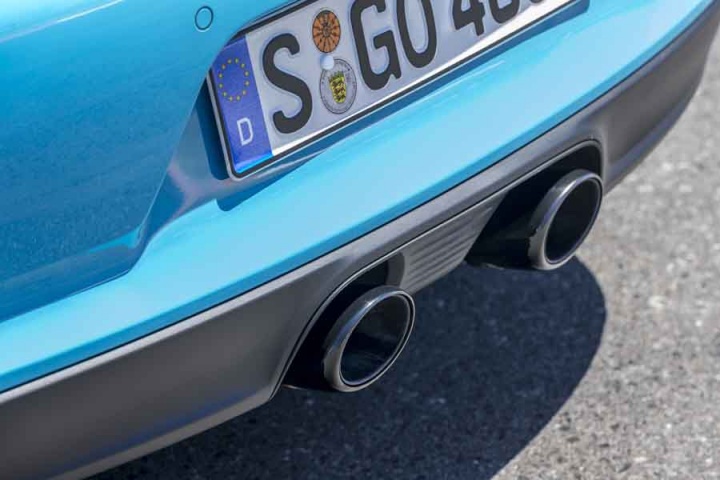 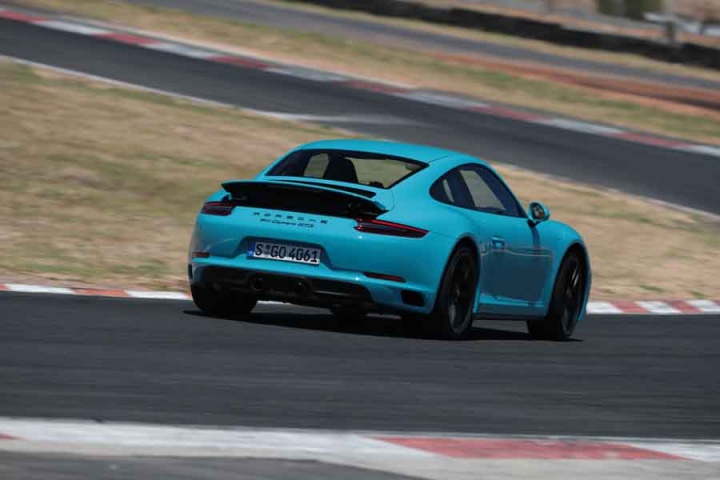 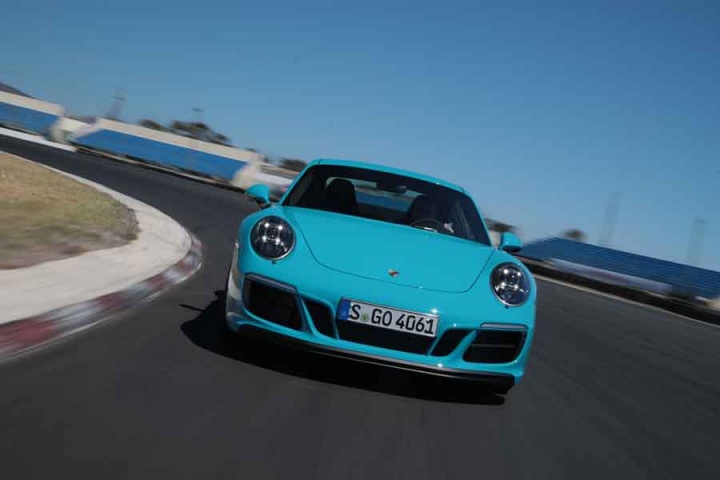 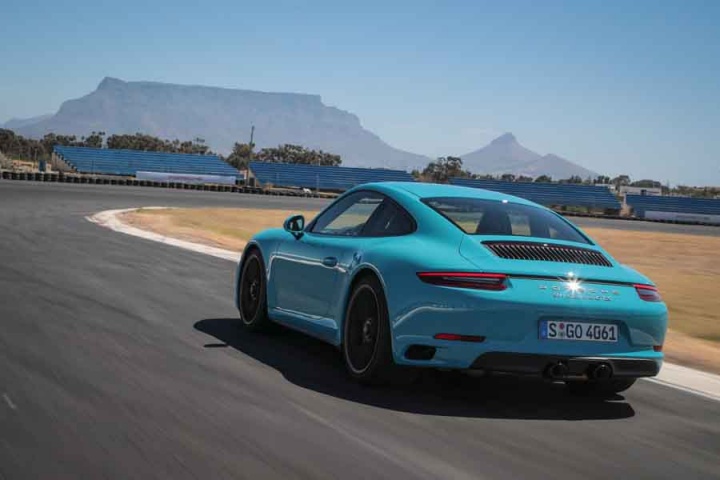 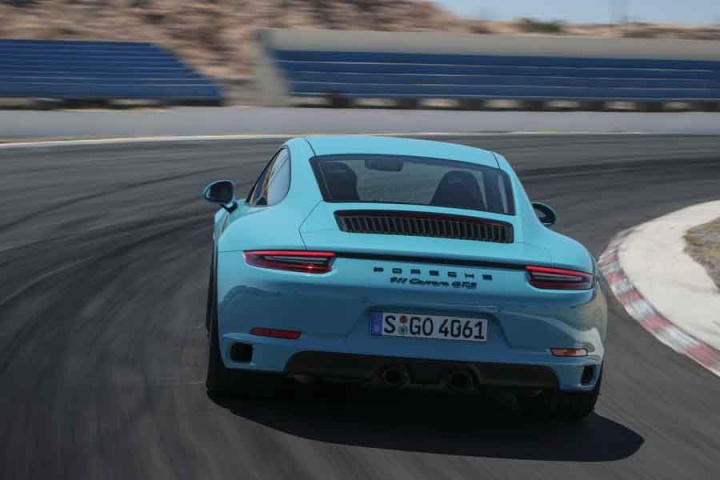 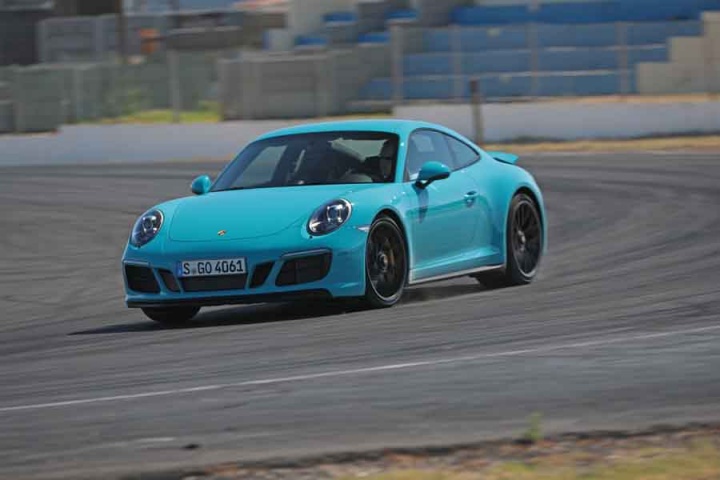 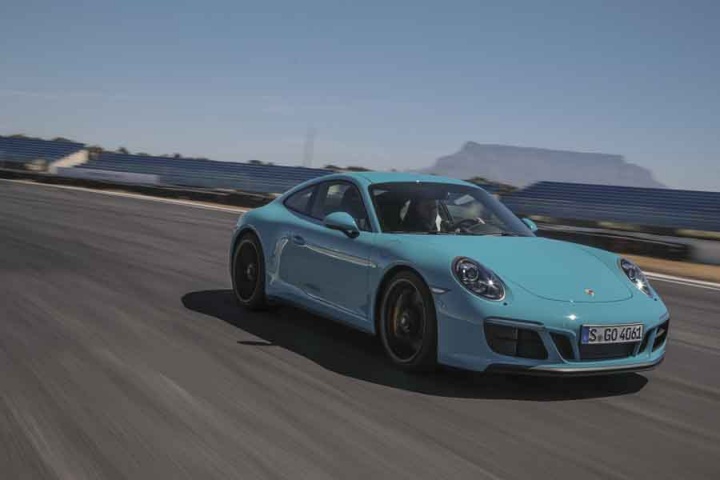 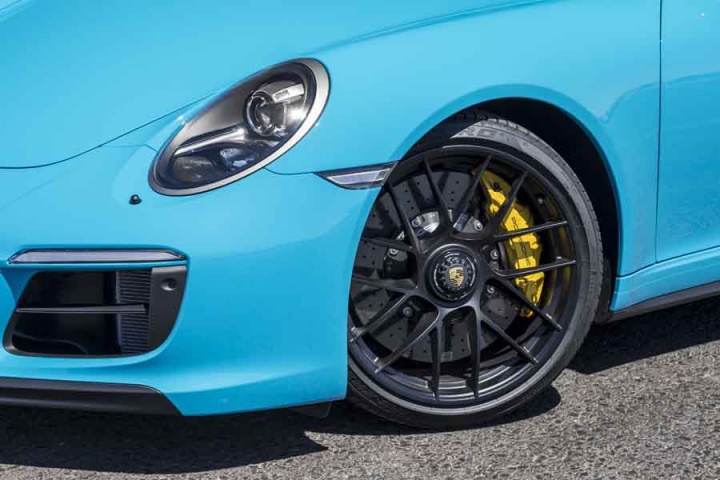 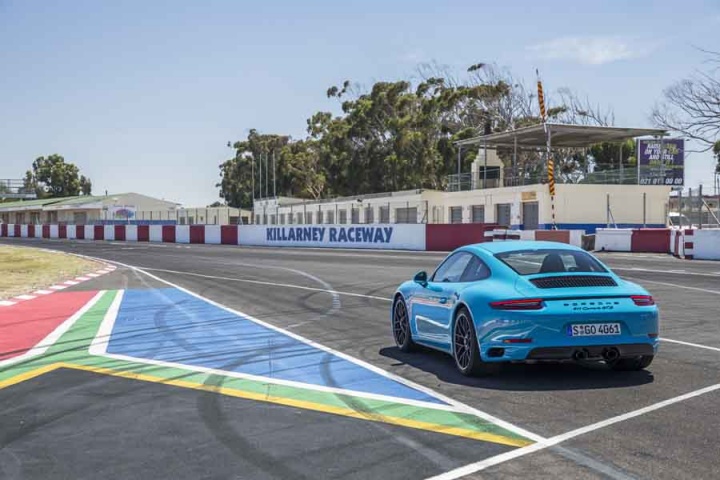 The Porsche 911 GTS is now a familiar model in the Carrera range, sitting above the Carrera and Carrera S. Aimed at drivers wanting more engagement, but not quite the hardcore proposition of the GT3 models above it, the new turbocharged second-generation 991 GTS is the best Carrera you can buy.

The GTS badge may have only been introduced to the Porsche 911 Carrera range with the 997 generation, but it has quickly become established. The changes follow those set by the original - and its subsequent 991 series I model, as this 991 generation II comes with the wide body of the 911 Carrera 4, as well as some GTS-specific styling detailing. There are centre-lock 20-inch black wheels borrowed from the 911 Turbo, a body kit from Porsche's 'Exclusiv' department that promises a bit more aero efficiency and stability, black badges, black finishing around the headlights and engine cover and the tips of the standard Sports Exhaust.

In this Carrera 2 variant the strip between the rear lamps that features another light in the Carrera 4 body is filled by a black element, giving an immediate, if subtle distinction between the GTS and 4 GTS models to those in the know. In coupe form it sits some 20mm lower than a standard 911 Carrera, thanks to both the fitment of PASM (Porsche Active Suspension Management) and Porsche's Sports Chassis - Cabriolet and Targa GTS models don't come with the Sports Chassis, so only drop 10mm in height.

The cabin follows that neat, detailed approach, with some unique GTS options. Key to it all is the opportunity to remove the rear seats, making it the only 911 Carrera to be a two-seat car, giving it an immediate link to the 911 GT3 above it - which is a pure two-seater. The GTS is touted as a more sporting model so the specification inside reflects this, with Alcantara covering the steering wheel, a standard Sport Chrono package and, introduced with the GTS, a new track precision app, which connects with your smartphone to allow you to record your track drive, with data and video. There are plenty of options, of course, but we'd remove the seats, add some sports buckets up front in Alcantara and leave it at that...

The GTS badge might be available on the Coupe, Cabriolet and Targa, in rear- or four-wheel drive with a manual or PDK automatic transmission, but the engineers behind it say the real GTS model is the Carrera GTS Coupe with the manual gearbox, as we've tested here. That's always been the case, and we're not about to argue with them. You only need to see that the Coupe gains the Sports Chassis as standard to realise that, and the GTS's weight savings (reduced sound insulation, lighter aluminium brake hub carriers and the option to lose those rear seats) resonate with authenticity when they're not hauling around a folding roof mechanism or extra driveshafts and an automatic transmission.

You'll need to be entirely sold on the GTS concept to go for the car the engineers call the true GTS though, as in reality it's not the quickest out there. At least not when it comes to the 0-100km/h measure, as it trails its PDK and Carrera 4 GTS relations against the clock. We're talking tenths here, and 4.1 seconds to that benchmark isn't exactly slow anyway. Helping achieve that is a revised engine; in the GTS the 3.0-litre turbocharged unit regains some of the enthusiasm for revs that fans of the old naturally-aspirated unit will crave, as well as a quoted 450hp output. Remember, this is a series production Carrera - that output is the same as the old 997 GT3 RS produced.

That the GTS can, on Porsche's new Ultra High Performance tyres (offered optionally across the entire Carrera range) can lap the Nürburgring in 7 minutes 22 seconds, highlights just how fast it really is, and the rate of progress, too, as that time is just two seconds shy of what Walter Röhrl used to have to work hard to achieve in a 997 GT2. Unlike that monster, the GTS is a paragon of Carrera civility, mixed with a little hardcore appeal. The chance to drive the coupe was limited to a race track, though the rough surface of the Killarney circuit in the shadow of Cape Town's Table Mountain made a good approximation of a badly surfaced road. There's certain to be some compromises to the ride quality on the road, but the control that Sports Chassis brings is worth that, as it elevates the Carrera GTS to a new level dynamically. The steering is beautifully weighted and the turn-in response quick and accurate - helped in this instance by the addition of the optional rear-wheel steering system.

As impressive as the chassis changes are, the engine's differences also shine through. Power is up, as I said, but the engineers say that, with the new turbos, they've deliberately aimed to increase the 3.0-litre's enthusiasm for revs, at the expense of a tiny bit of low-rev torque delivery. You'd be hard pushed to notice that, as the GTS is any-gear, any-rev quick, and the way it thrives at the upper sweep of the rev-counter needle's sweep is hugely rewarding and enjoyable. The standard sports exhaust, with the GTS's reduced sound deadening, give that revised engine more voice, and its very appealing indeed.

It all adds up to a more engaging, immersive driving experience, one that's best enjoyed with the seven-speed manual gearbox, even if its shift quality is merely acceptable rather than good. That's particularly true above fourth gear, where the strange springing makes shifting tricky, but by the time you reach it you'll not be in a hurry, anyway, as you'll be at an indecent speed already. Traction is mighty, even in rear-wheel drive form, the GTS's wider rear tyres giving masses of grip, while the brakes, with larger pad surfaces and bigger diameter front discs, are never anything less than sensational, with assured bite and excellent pedal feel. The GTS feels every bit as fast as a previous generation GT3, and not so far off a current 911 R in the real world, giving those 911 drivers wanting a fast, focused coupe with a manual transmission a hugely capable and desirable choice at a price level that looks like decent value.

As with any 911 you can go daft with the options, but we'd keep it sensible, especially as the GTS already bundles in a lot of the desirable kit we'd want to add to a Carrera S anyway. Residuals of previous GTS models have been rock solid, making it the wise buy in the 911 line-up. Whether that'll remain the case now it's a more established model in the range remains to be seen, but buy one because you want to drive it, not to try and keep your money safe.

Very much the sweet-spot in the Porsche 911 line-up, the new GTS is at its best when it's sampled as a coupe in manual rear-wheel drive form. The changes, however, have extended the GTS's appeal across the line-up, where the torque-rich turbocharged engine masks the bulk that blunts the Cabriolet and Targa variants. But like the engineers say, there's only one real true GTS and it's an absolute cracker. 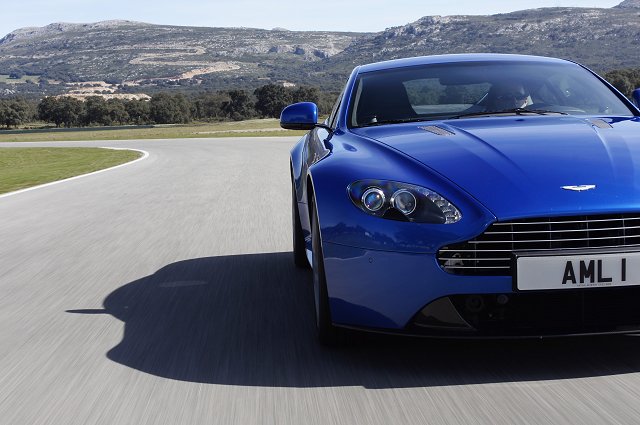 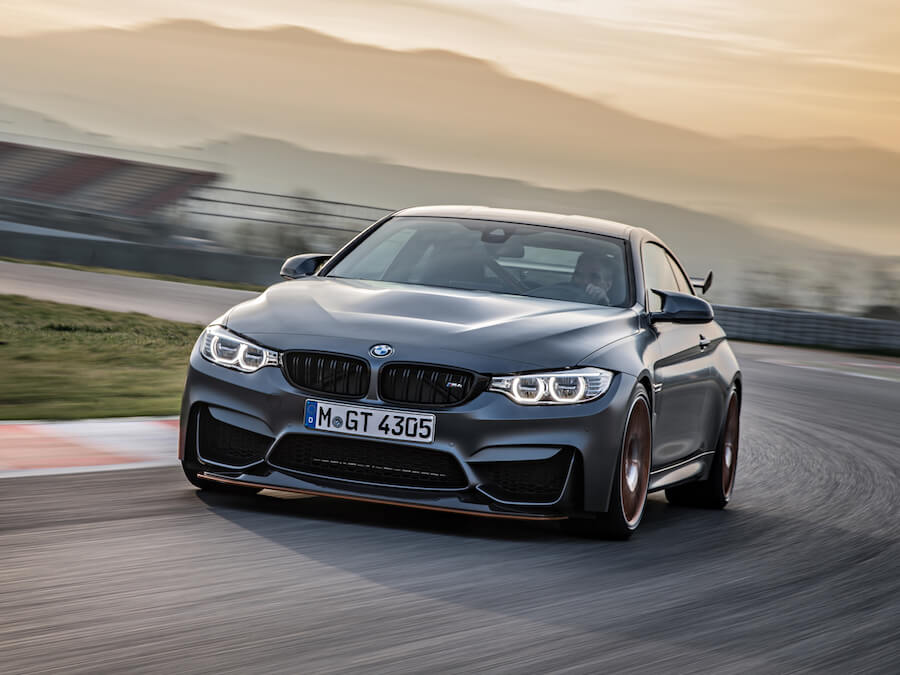 BMW M4 GTS review
BMW M4 Competition Package vs. Porsche 911 Carrera GTS: a heated up M4 in the same vein as the GTS; a different proposition, that'll thrill, but the Porsche is the purer sports car. 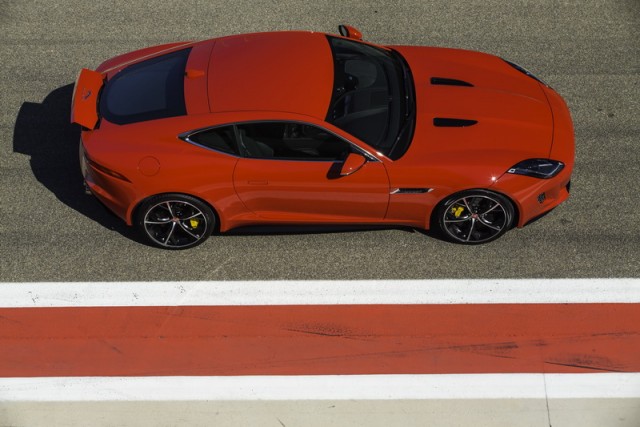