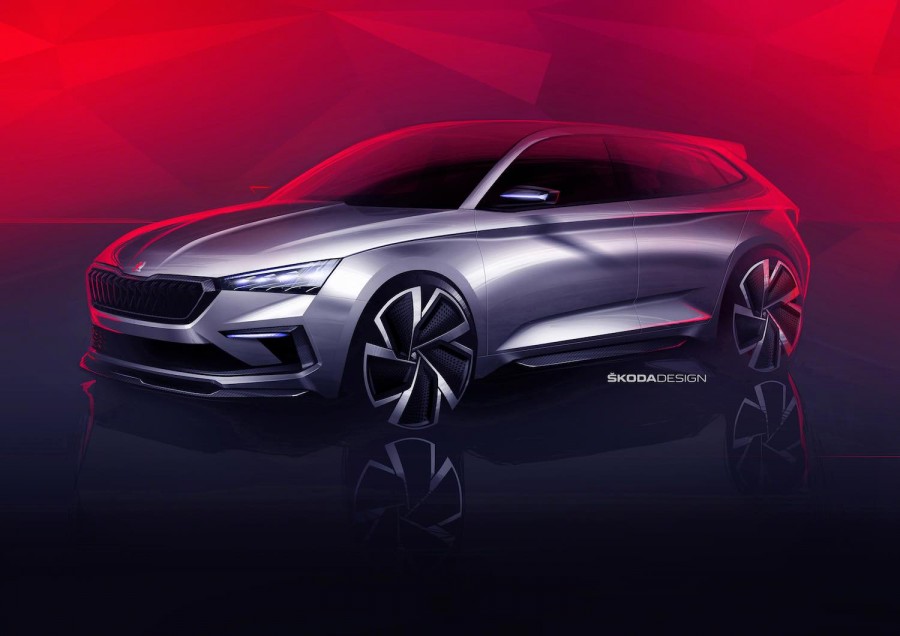 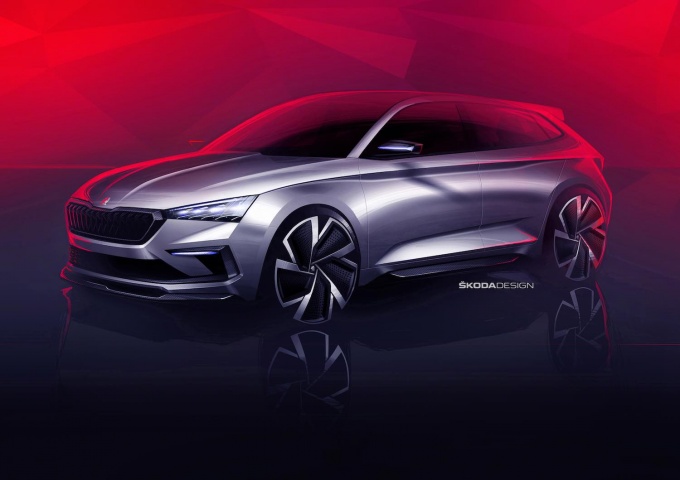 Could we be looking at a new Fabia or Rapid RS with Skoda’s Vision concept, due to debut in Paris?

You're looking at the Skoda Vision RS, due for a debut at the Paris Motor Show in October, and it apparently performs two functions - it showcases both the 'next design phase' of the RS model line-up, while also previewing a future compact car from the Czech brand.

Given its dimensions are 4,356mm long, 1,810mm wide, 1,431mm tall and 2,650mm in the wheelbase, the Vision RS is more similar in size to a Rapid Spaceback than a Fabia, but we don't mind admitting we hope this possibly previews a return of the Fabia RS, a model which has been sorely missing from Skoda's supermini line-up since the second-gen Fabia was retired in 2014.

Skoda has always firmly denied the need for a Fabia RS in the third-generation's line-up, so we're not getting our hopes up, but the hot Czech supermini was always quite a cult car - especially in its first incarnation, where it ran an eight-valve, 130hp TDI engine for fast and frugal performance.

Coming back to the Vision RS, it's taking shape in the design department headed up by lead designer Oliver Stefani, and Skoda is keen to point out that the concept is aerodynamically optimised. Up front are slim headlights framing the company's signature grille, while the rear features a diffuser and a roof spoiler. Overall, it's a pleasing and compact shape, especially the smoothed-off boot hatch.

A video has been released that allows viewers a peek behind the usually closed doors of the Skoda Design villa, on the banks of the Jizera river in the Česana area of Mladá Boleslav. It shows a designer working on the Skoda Vision RS, so if you want to give it a watch, do so - right here.

ŠKODA VISION RS reveals design for next RS generation and a future compact car from ŠKODA VIMEO PRO on Vimeo.