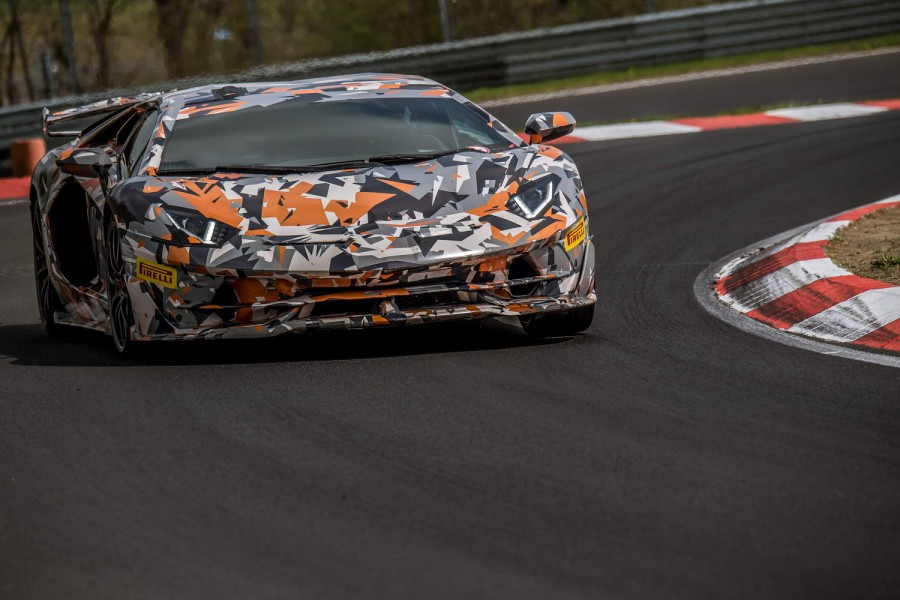 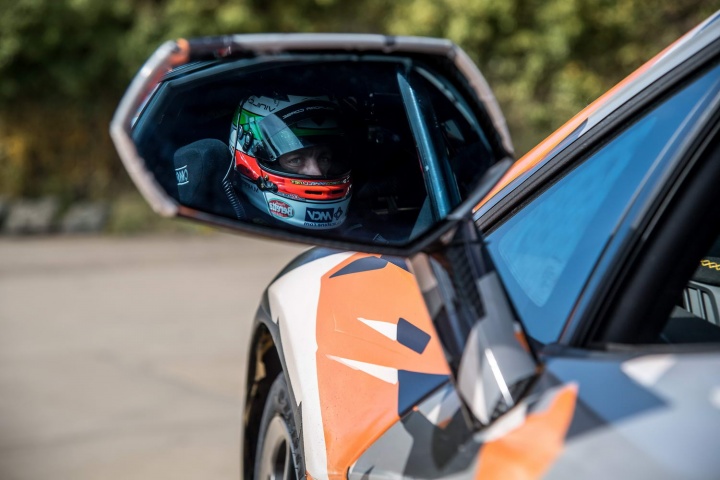 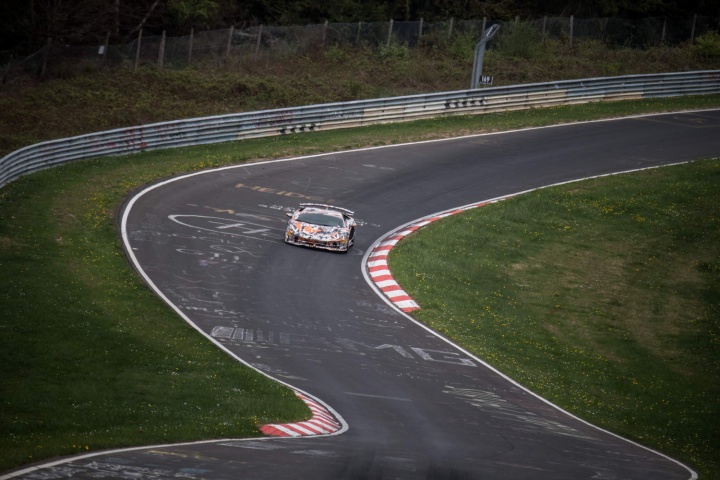 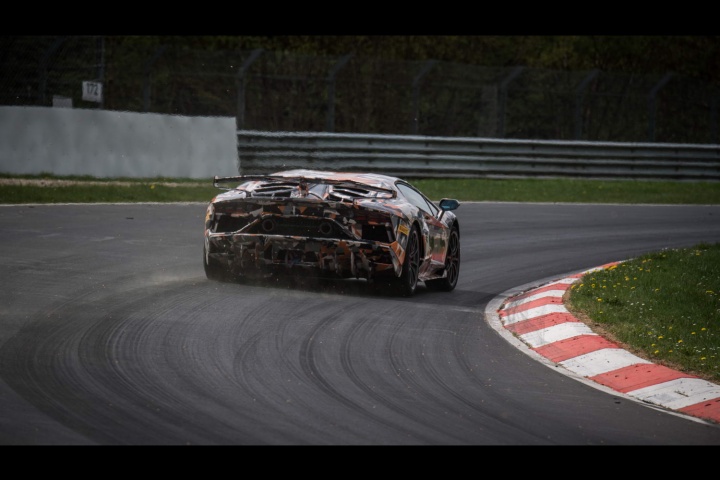 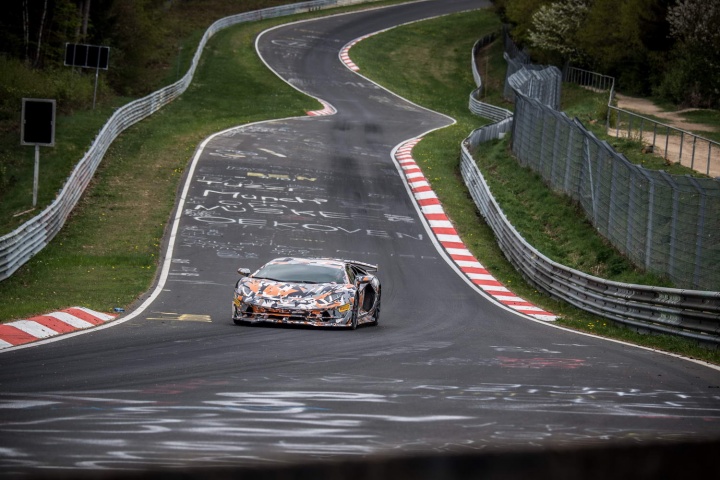 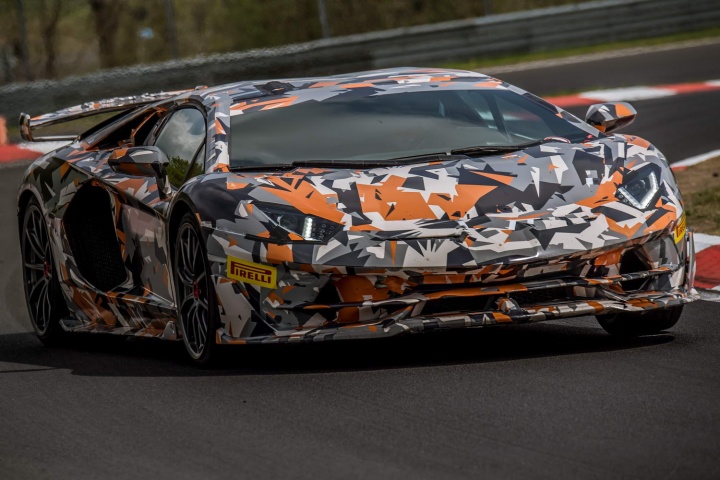 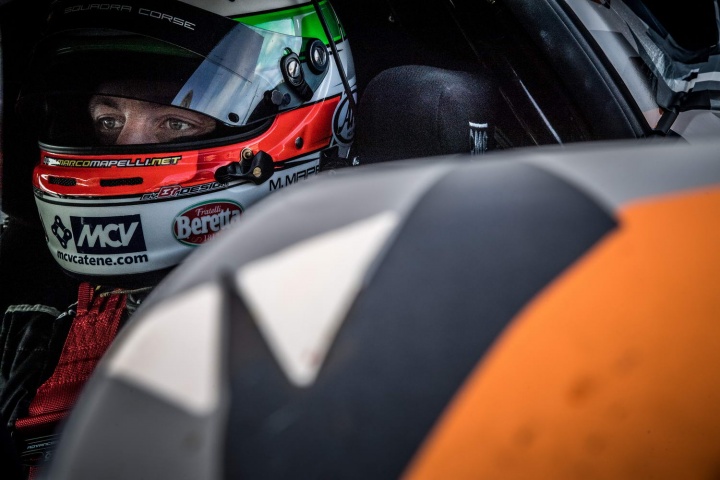 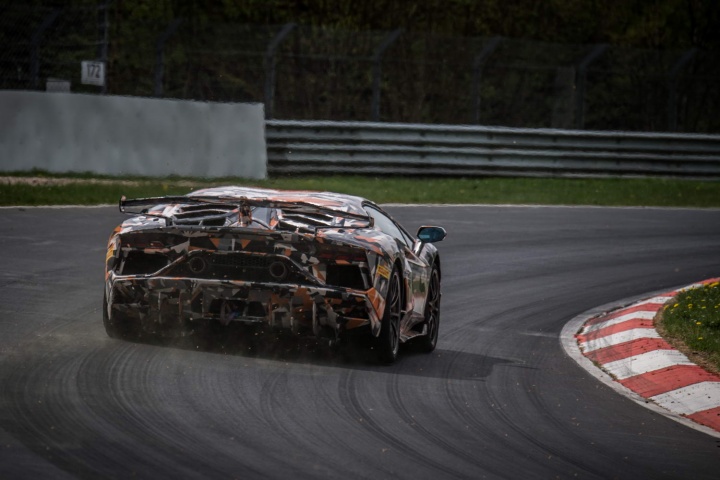 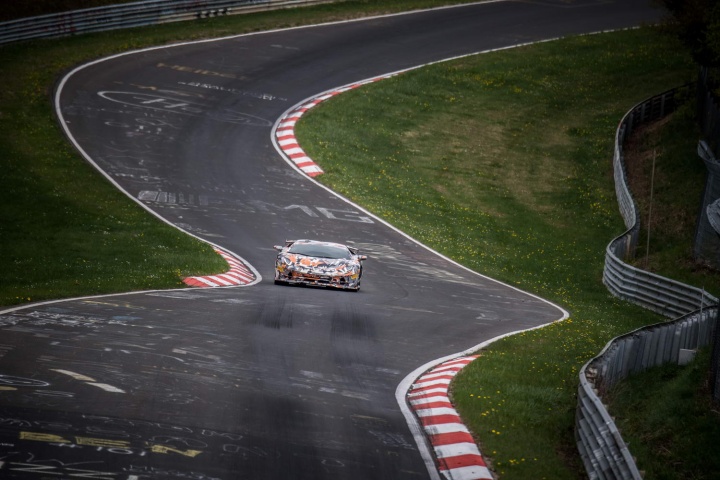 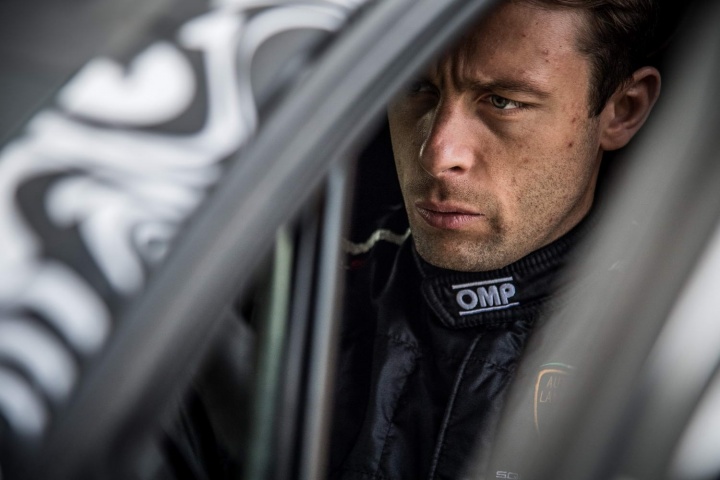 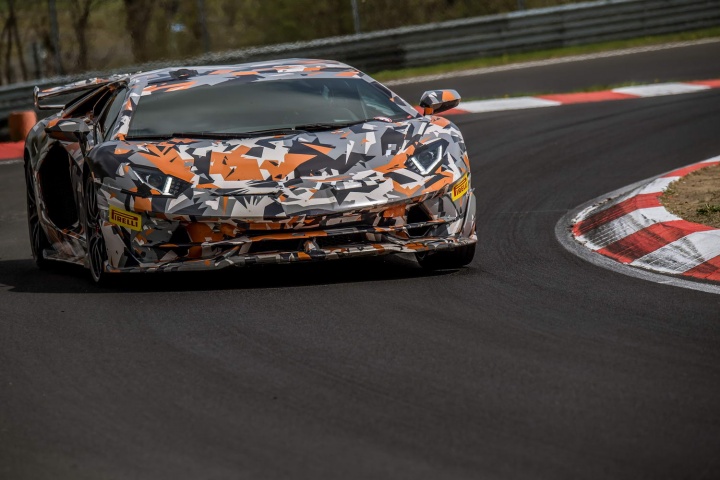 A Lamborghini Aventador SVJ has taken the production car lap record at the Nürburgring, beating the previous record by just under two and a half seconds. The 6 minute, 44.97 second run steals the title from Porsche, which achieved the lap record last year with a 911 GT2 RS.

Lamborghini's own driver, Marco Marelli, piloted the Aventador around the 20.6km 'Ring in what appeared from the onboard camera to be a precise and undramatic lap, though the passage around the infamous Carousel corner appeared, as always, fraught with peril. The external cameras told what was probably a more accurate story, showing the camouflage clad SVJ right on the ragged edge.

That name stands for Super Veloce Jota, indicating, in Lamborghini nomenclature, that this is, unsurprisingly, a track-focused beast. Though this record comes even before the car's official August launch, we already know quite a bit about the SVJ and its specification - the four-wheel-drive system, rear-wheel steering and stability control have all been uprated over the Aventador LP 750-4 SV. It's also a lot stiffer and, thanks to all those composite materials, lighter, with a weight-to-power ratio of 1.98kg/hp. Though official performance figures haven't been released yet, we're expecting well over 750hp from that 6.5-litre V12 engine. Coupled with high-tech aero, that lump should mean exceeding the 320km/h mark will be a mere trifle.

Tyres are all important when a car is as powerful as the SVJ, but even more so when tackling a track like the Nürburgring. Though it will come with Pirelli P Zero Corsas as standard, for the record run, the SVJ was shod with Pirelli P Zero Trofeo R tyres, which will be an optional extra.