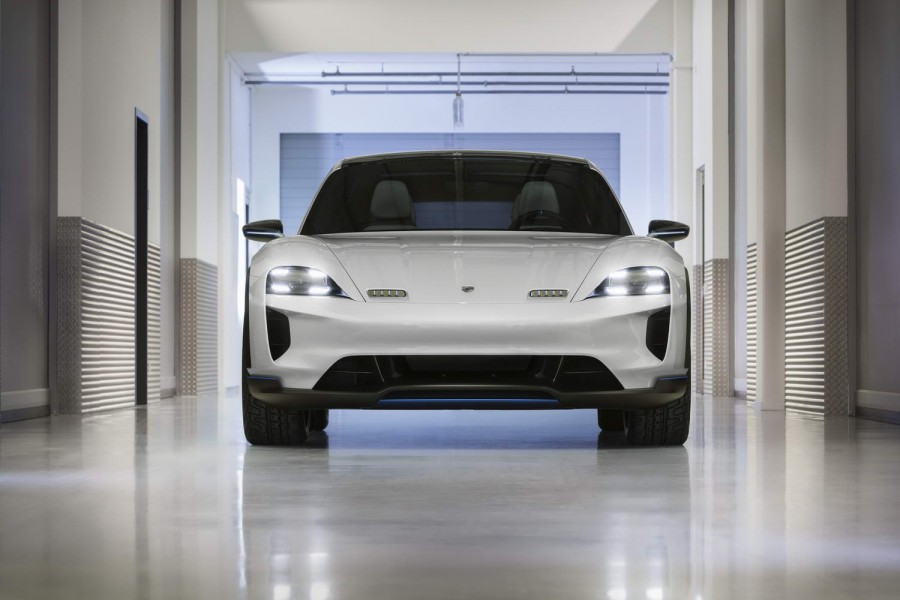 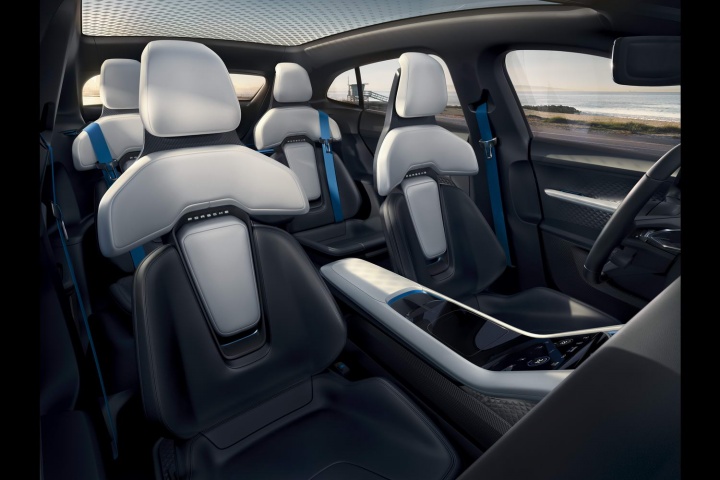 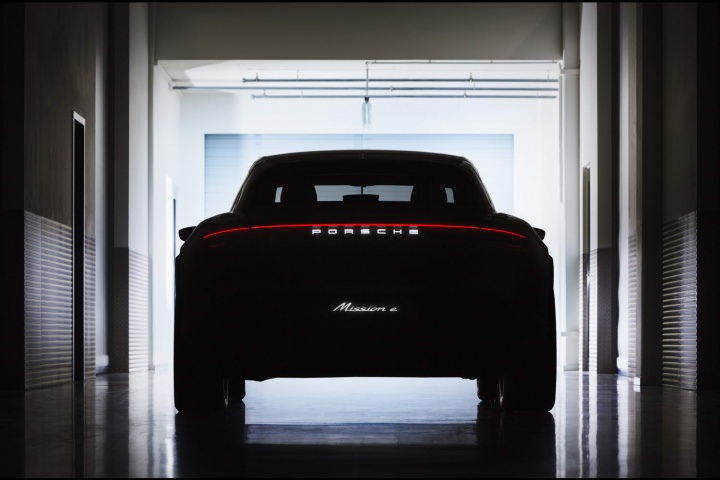 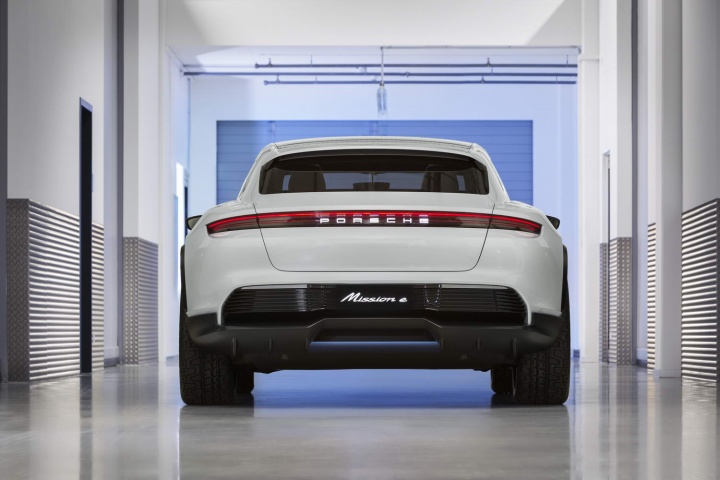 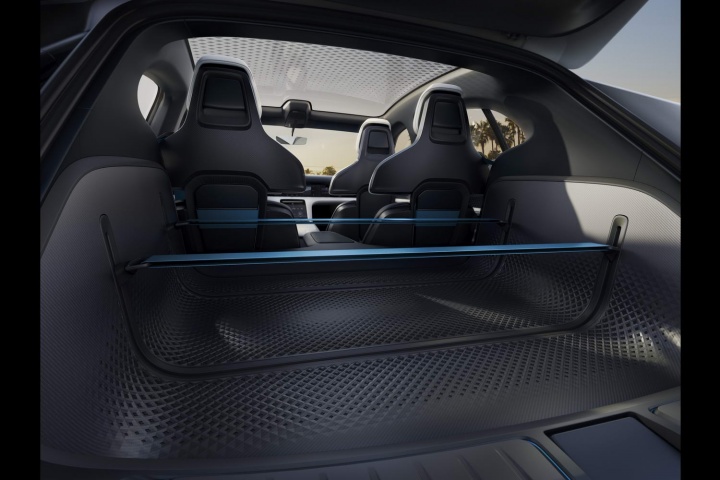 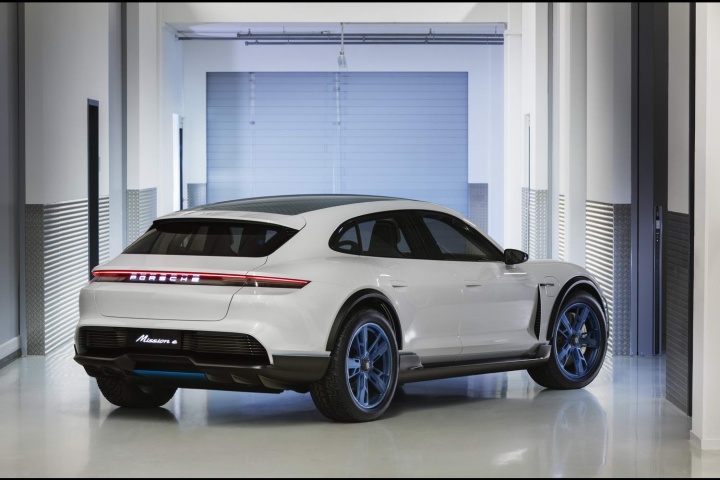 Following on from a recent investment of €6 billion in its electric future and confirmation that the glorious Mission E all-electric sports car will go on sale from 2020, Porsche has used the platform of the 2018 Geneva Motor Show to reveal the second Mission E model: it's called the Cross Turismo and it's what the German company calls an 'electrically driven cross utility vehicle (CUV)'.

Taller and longer (it's 4,950mm from tip to tail) than the first Mission E, the Cross Turismo nevertheless shares that car's striking, smoothed-off styling - and also its powertrain. An 800-volt electrical architecture means the Mission E Cross Turismo is ready for fast charging, while it can also be re-juiced via induction, while a pair of permanent magnet synchronous motors (PMSM) generating more than 400kw (600hp) propel the Cross Turismo from 0-100km/h in sub-3.5 seconds and 0-200km/h in less than 12 seconds. Porsche also claims that multiple instances of maximum acceleration are possible, without any loss of performance.

Oliver Blume, the CEO of Porsche, said: "The Mission E Cross Turismo is an expression of how we envision the all-electric future. It combines sportiness and everyday practicality in unique style. Our vehicle will be fast to drive, but also quick to recharge and able to replicate its performance time after time."

Interestingly, Porsche also says that the Cross Turismo is already 'fit for the roads', which is an intriguing revelation... how soon will the Mission E range expand following launch in 2020?

Also on Porsche's Geneva show stand was a more traditional (but no less alluring) example of its epic go-fast ethos - the new 991.2 911 GT3 RS. Now upgraded to 520hp from its naturally aspirated 4.0-litre flat-six, it's the most powerful non-forced induction road-going track car that Porsche has ever built. Further goodness comes in the form of rear-axle steering, while the 911 GT3 RS can hit 100km/h from rest in just 3.2 seconds, before running on to 312km/h flat out.