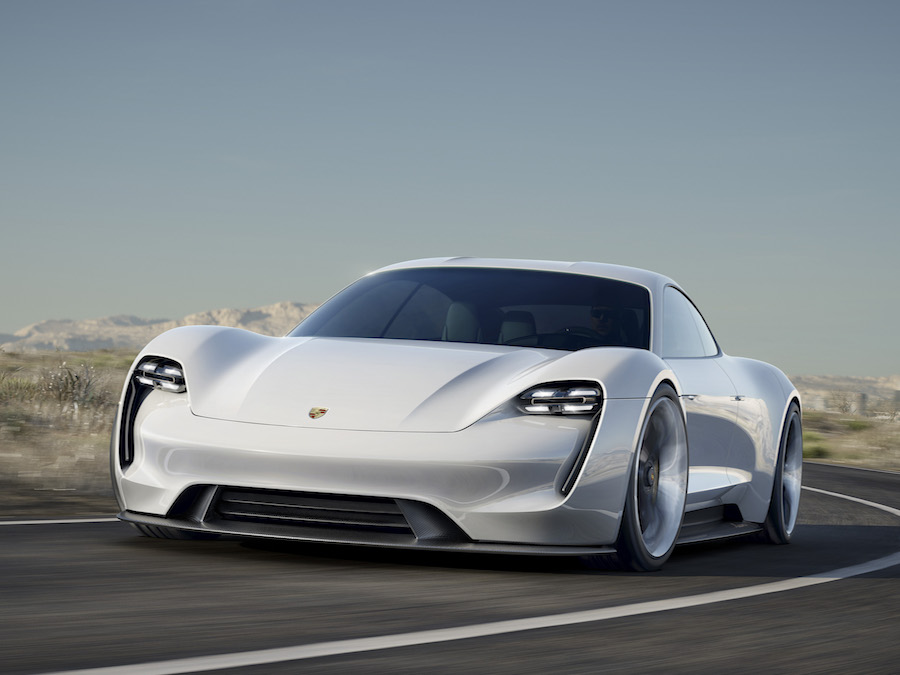 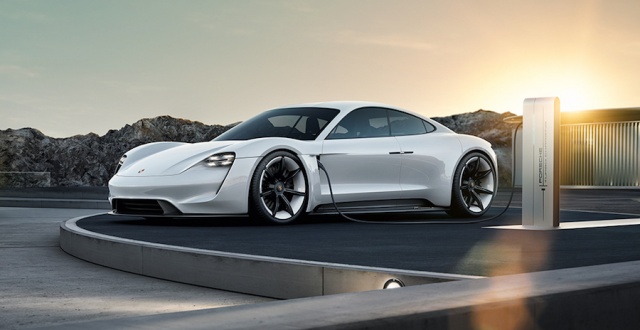 Well, given the hoopla that surrounded its Frankfurt show unveiling, and the promise, post-dieselgate, by the Volkswagen Group to focus its future efforts on electric propulsion, this is hardly the most surprising news of the week. But it is welcome news, nonetheless. It's news that Porsche has officially signed off its Mission-E electric concept car for production.

Part of a €700-million investment in its Zuffenhausen factory, the Mission-E should go on sale by 2020, with it's all-electric drivetrain and estimated 500km one-charge range.

It has a 600hp electric motor drivetrain, capable, says Porsche, of pushing it from rest to 100km/h in just 3.5 seconds. Better yet, Porsche claims that the car's quick-charge battery system can get it from empty to 80 per cent charge in just 15 minutes. It can also be wirelessly charged by an induction plate set into your garage or driveway.

Dr. Wolfgang Porsche, Chairman of the Supervisory Board of Porsche AG said: "with Mission E, we are making a clear statement about the future of the brand. Even in a greatly changing motoring world, Porsche will maintain its front-row position with this fascinating sports car."

Chairman of the Porsche Executive Board, Dr. Oliver Blume, said: "we are resolutely taking on the challenge of electric mobility. Even with solely battery-powered sports cars, Porsche is remaining true to its philosophy and offering our customers the sportiest and technologically most sophisticated model in this market segment." Blume added that the E Mission project underlines the importance of Stuttgart-Zuffenhausen as a production site, of Baden-Württemberg as a centre of technology and of the whole German automotive industry.

Finally, Uwe Hück, Chairman of the Central Works Council and Deputy Chairman of the Porsche AG Supervisory Board said: "a day to celebrate! Yes, we did it! We brought Mission E to Zuffenhausen and Weissach where the future has tradition. The workers' side made the employer's side an offer that they couldn't refuse. This heralds the dawn of a new age in Zuffenhausen and Weissach. Digitalisation will be growing up with us. And Factory 4.0 will be a major challenge for the workforce, trade union and employer. We will be taking new approaches but not giving up on the social aspects. With today's decision, Porsche is driving flat out with no speed restrictions into the automotive and industrial future."

The Mission-E won't just be an electric car either. Expect its shape and chassis to evolve into a smaller Panamera-style saloon, set to rival M and AMG versions of the BMW 5 Series and Mercedes E-Class, as well as models such as the Maserati Ghibli.