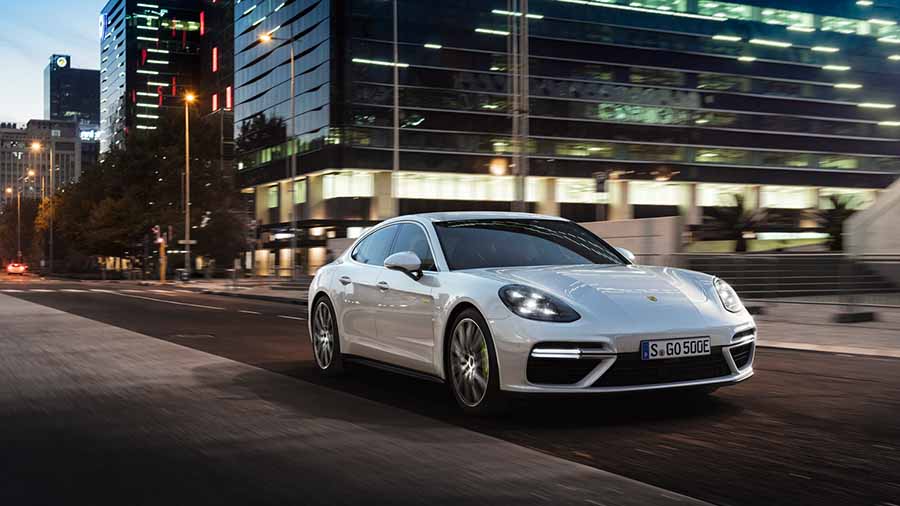 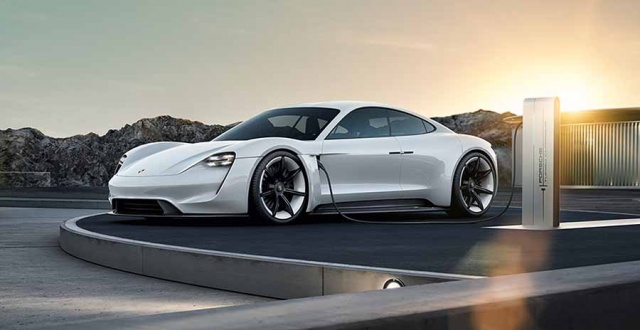 Huge investment from Porsche in PHEVs and EVS pledged between now and 2022.

Porsche's German Supervisory Board has pledged to invest more than €6 billion between now and 2022 on its plug-in hybrid (PHEV) and fully electric vehicles (EVs).

The investment will include €3bn spent on material assets, with slightly more than €3bn on development costs. Of that second pot of money, €500m will be used for the Mission E variants and derivatives, €1bn will go on electrification and hybridisation of the existing product range, several hundred million on the expansion of Porsche sites, and €700m for new technologies, charging infrastructure and smart mobility.

It's that pure EV Mission E sports car we like the sound of. With 600hp, it's said to be capable of 0-100km/h in less than 3.5 seconds, while it's also to go around 500km on a single charge. An 800-volt system means it will be capable of 400km on just a 15-minute battery top-up, which is deeply impressive. And it's that flagship EV which Porsche is focusing on as part of the investment plans. Already, Mission E has created 1,200 new jobs and the Weissach Development Centre that is its home will receive some of the €6bn.

Porsche is also, along with Audi, representing the Volkswagen Group in the Ionity joint venture, in which those two brands plus BMW Group, Daimler AG and the Ford Motor Company aim to operate 400 rapid charging stations on the major European traffic routes by 2020.

"We are doubling our expenditure on electromobility from around €3 billion to more than €6 billion," explained Oliver Blume, chairman of the Executive Board of Porsche AG. "Alongside development of our models with combustion engines, we are setting an important course for the future with this decision."