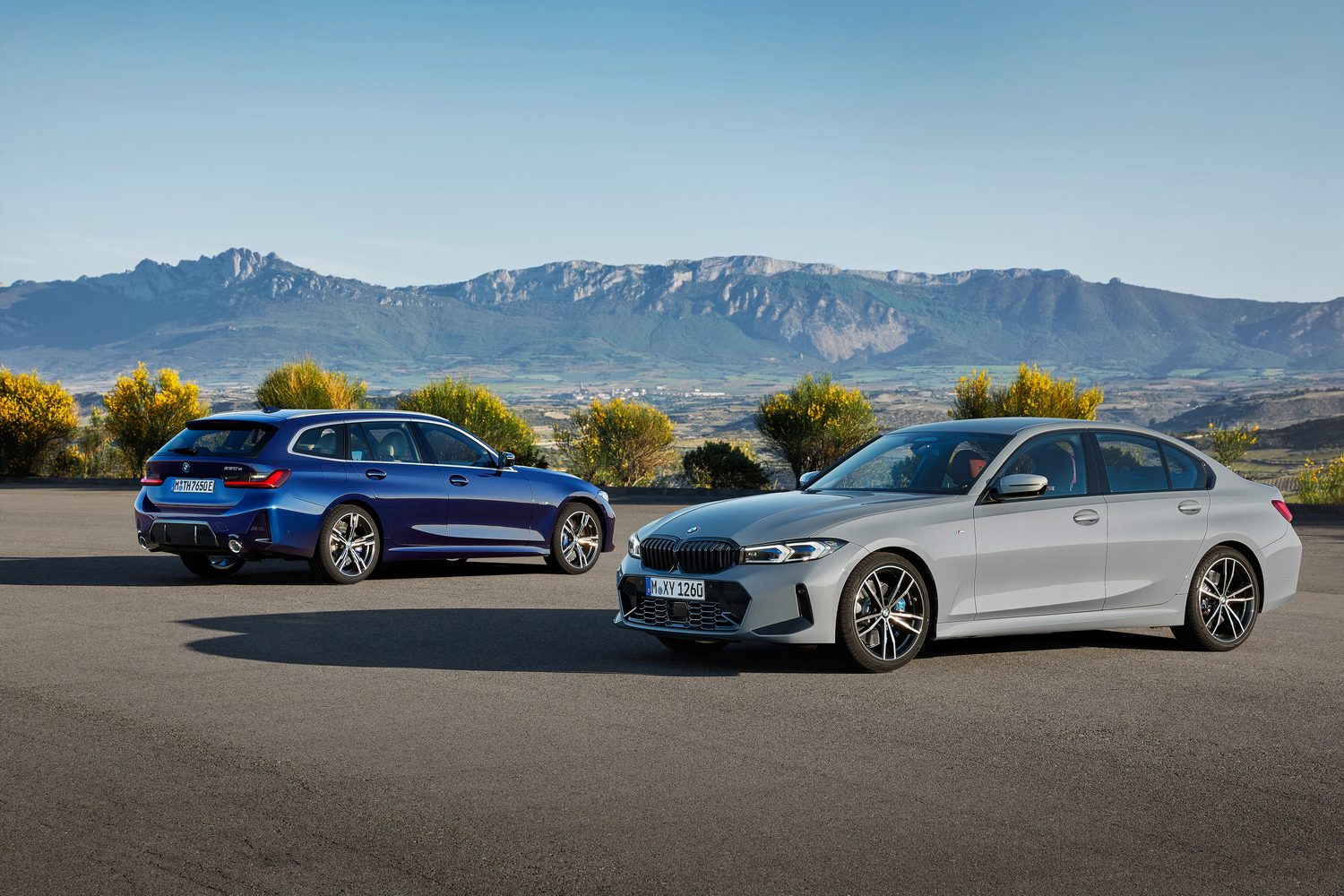 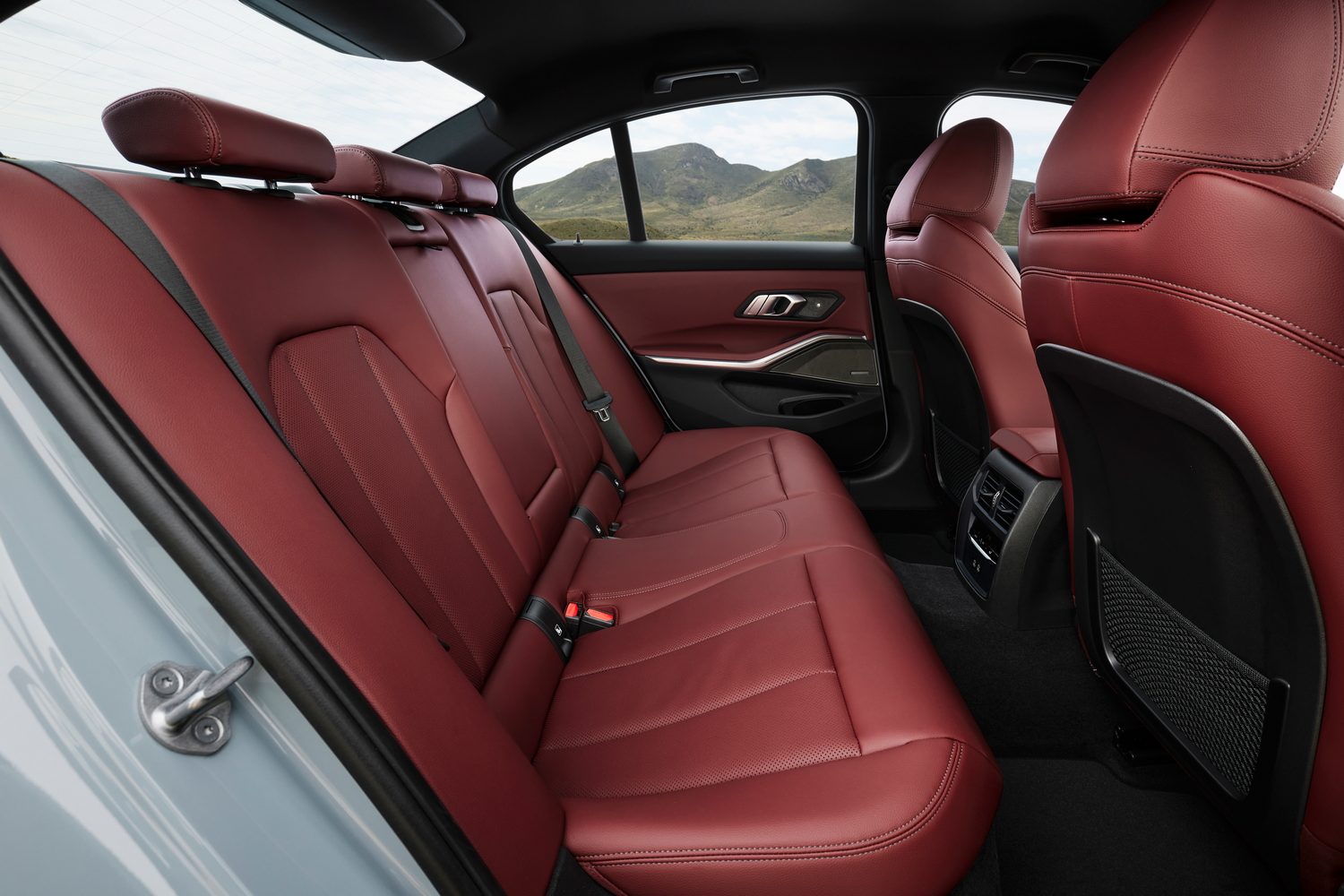 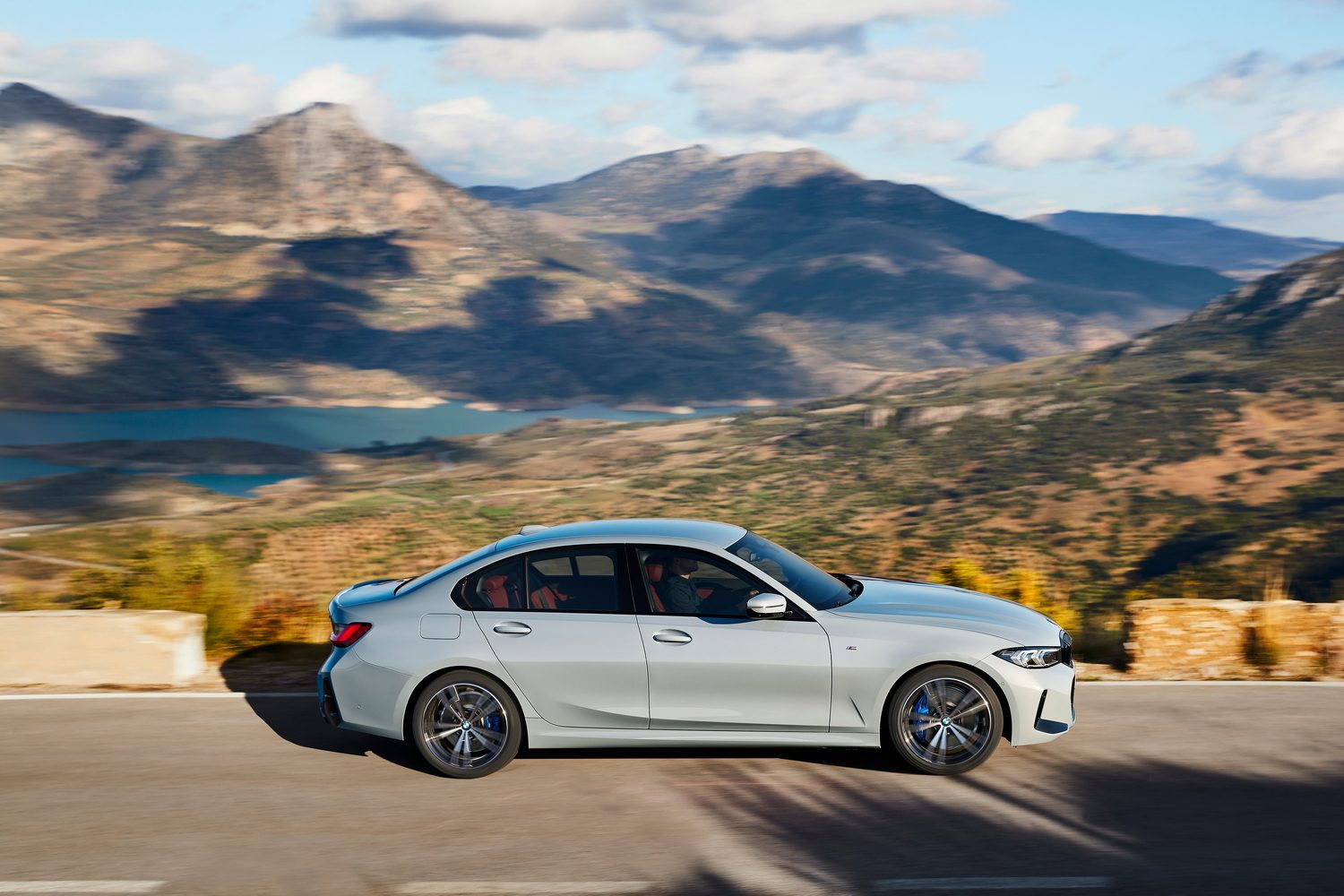 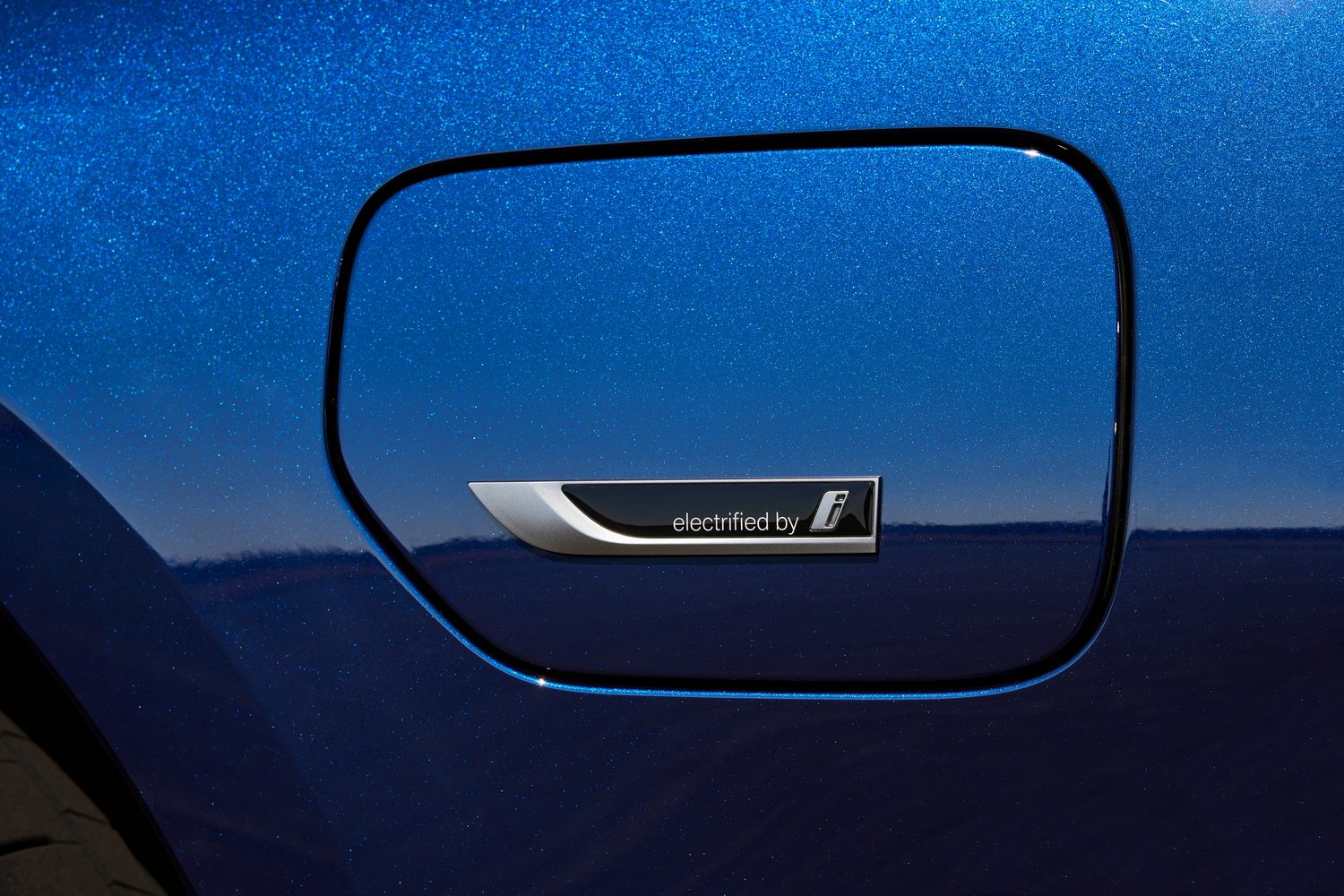 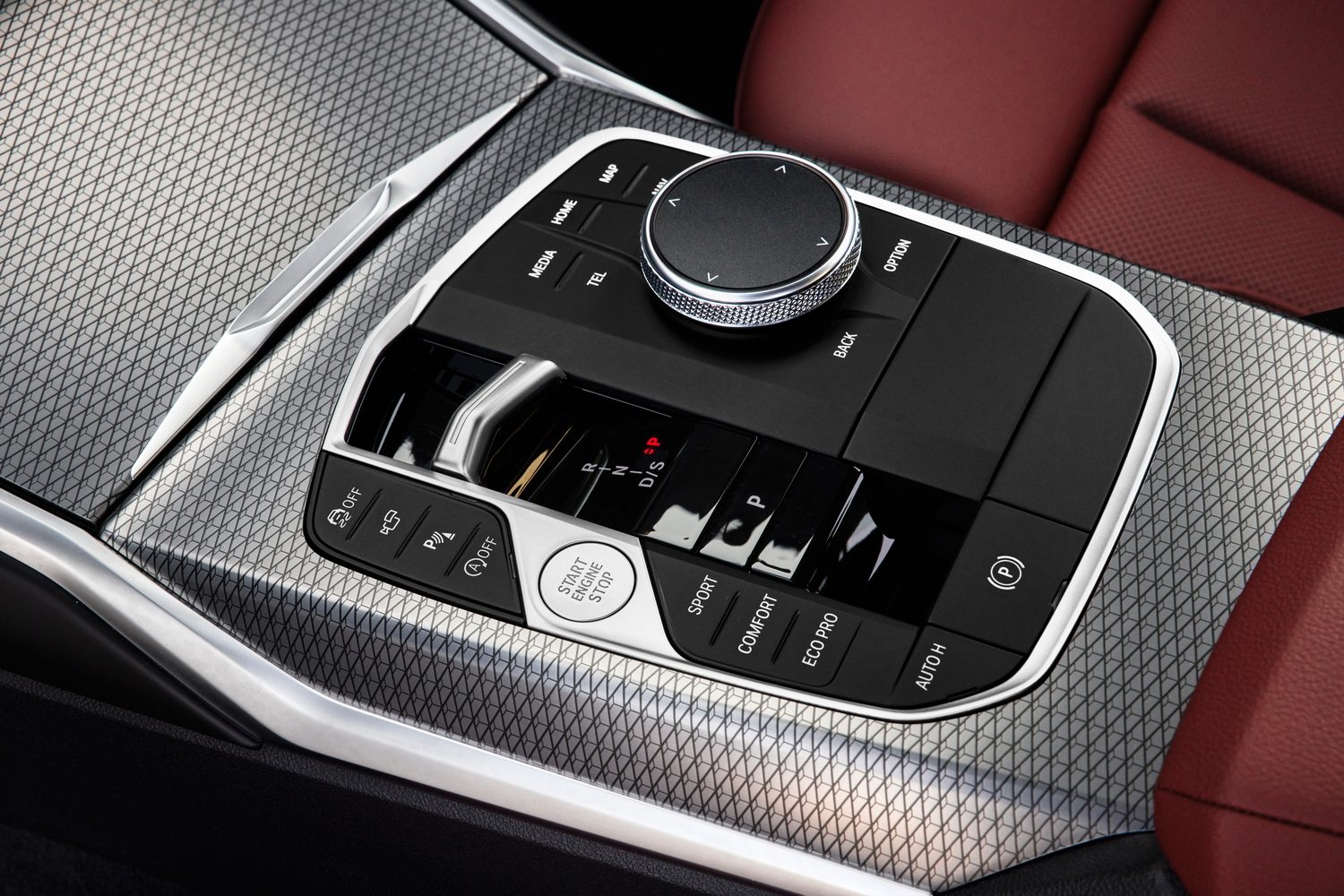 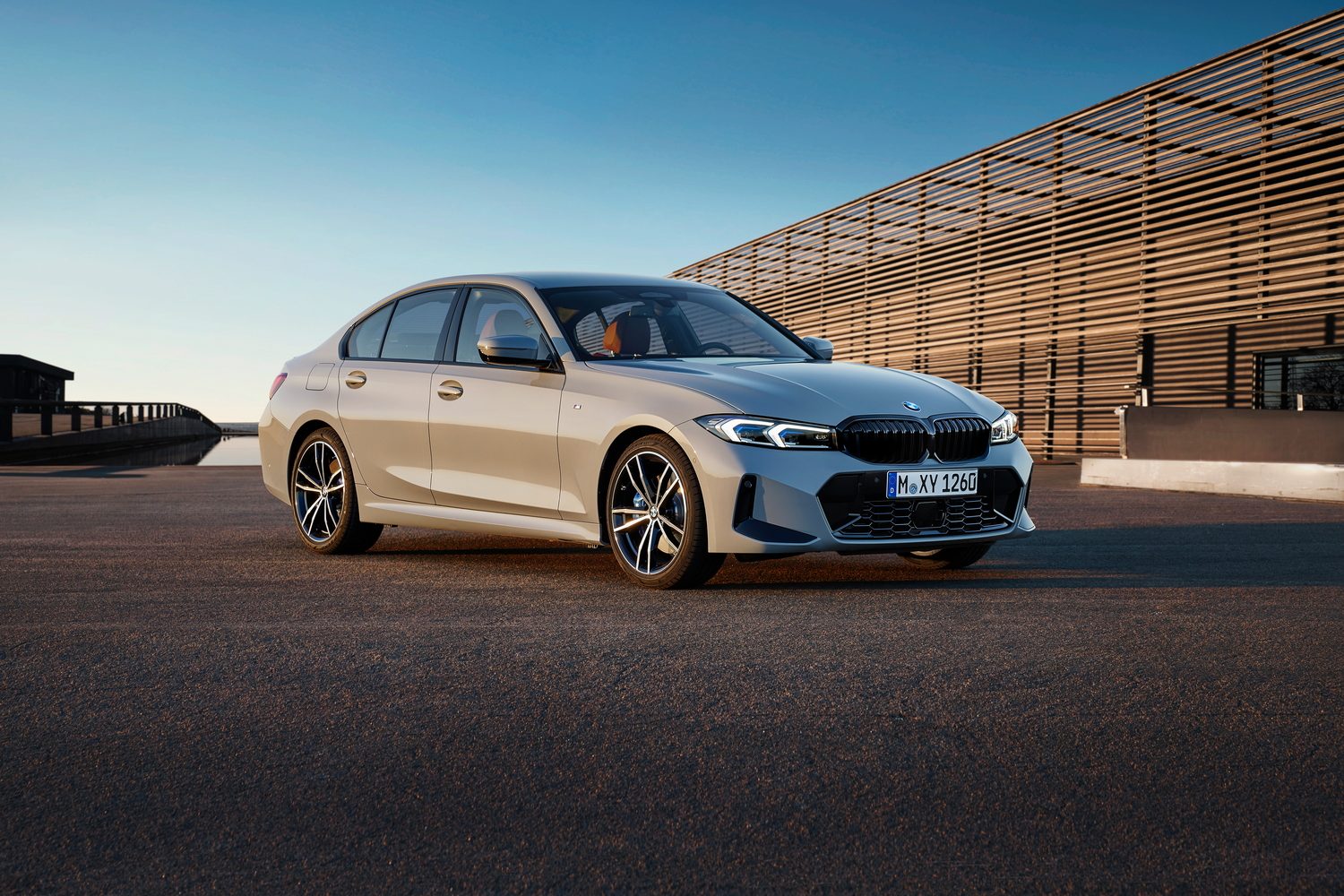 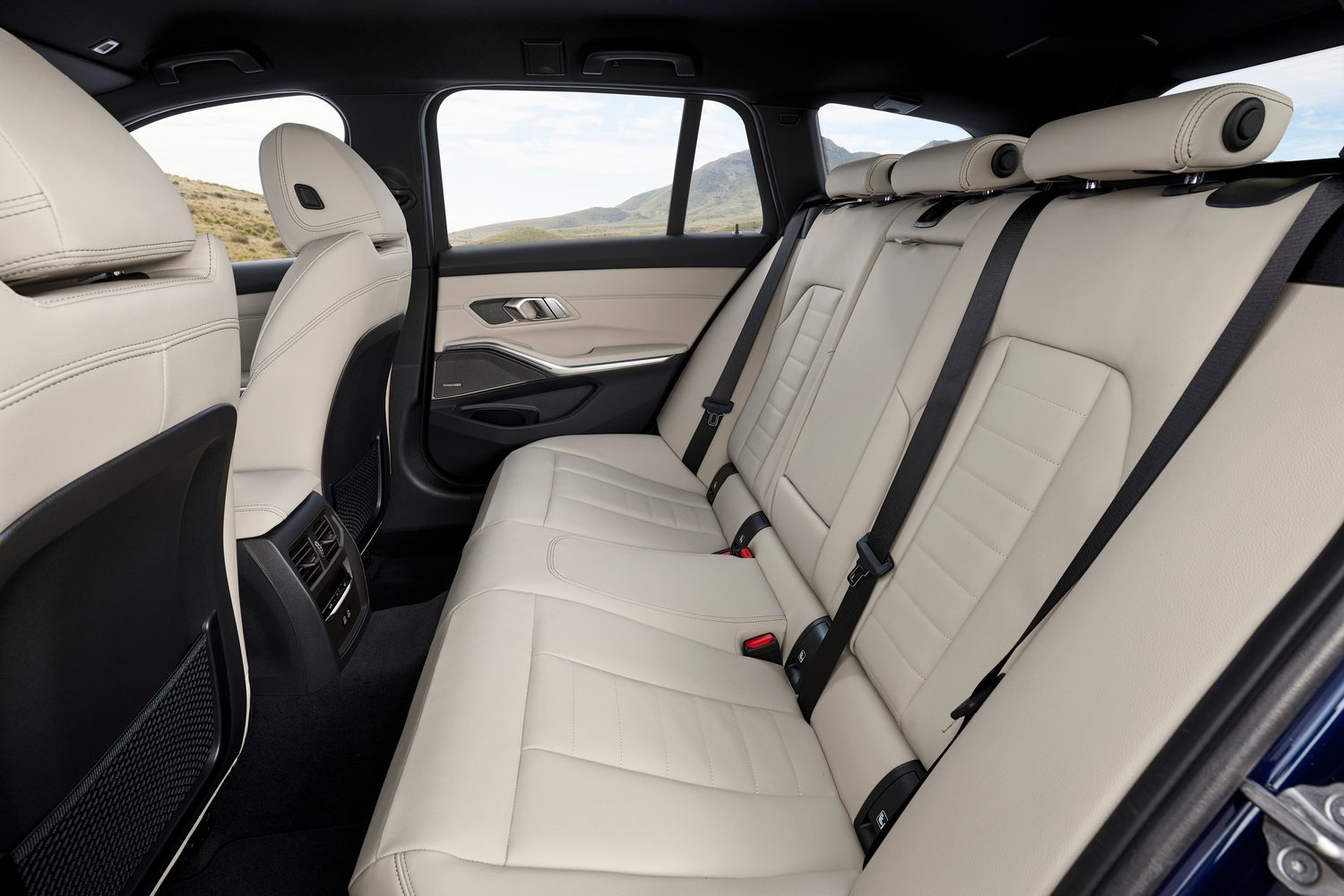 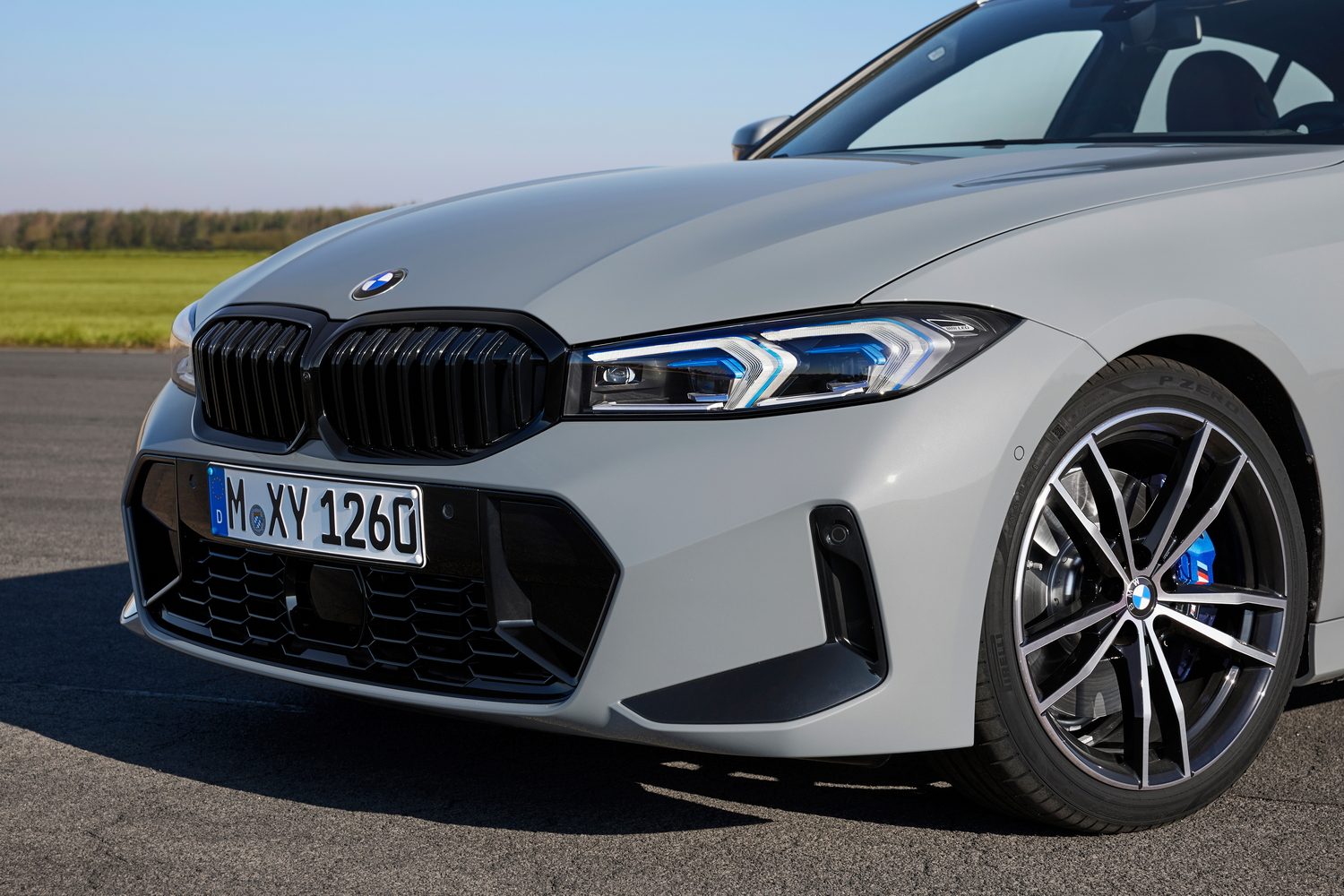 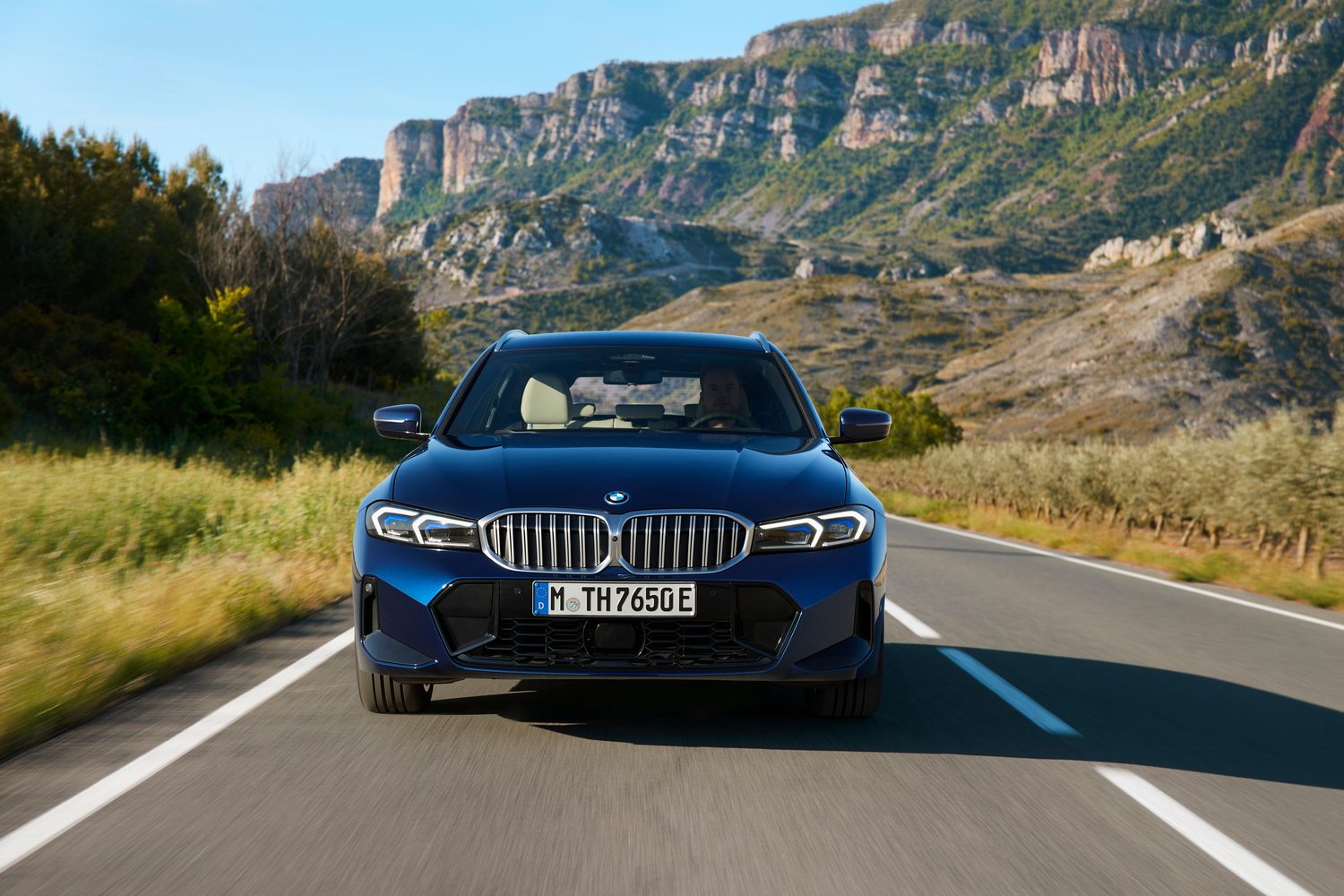 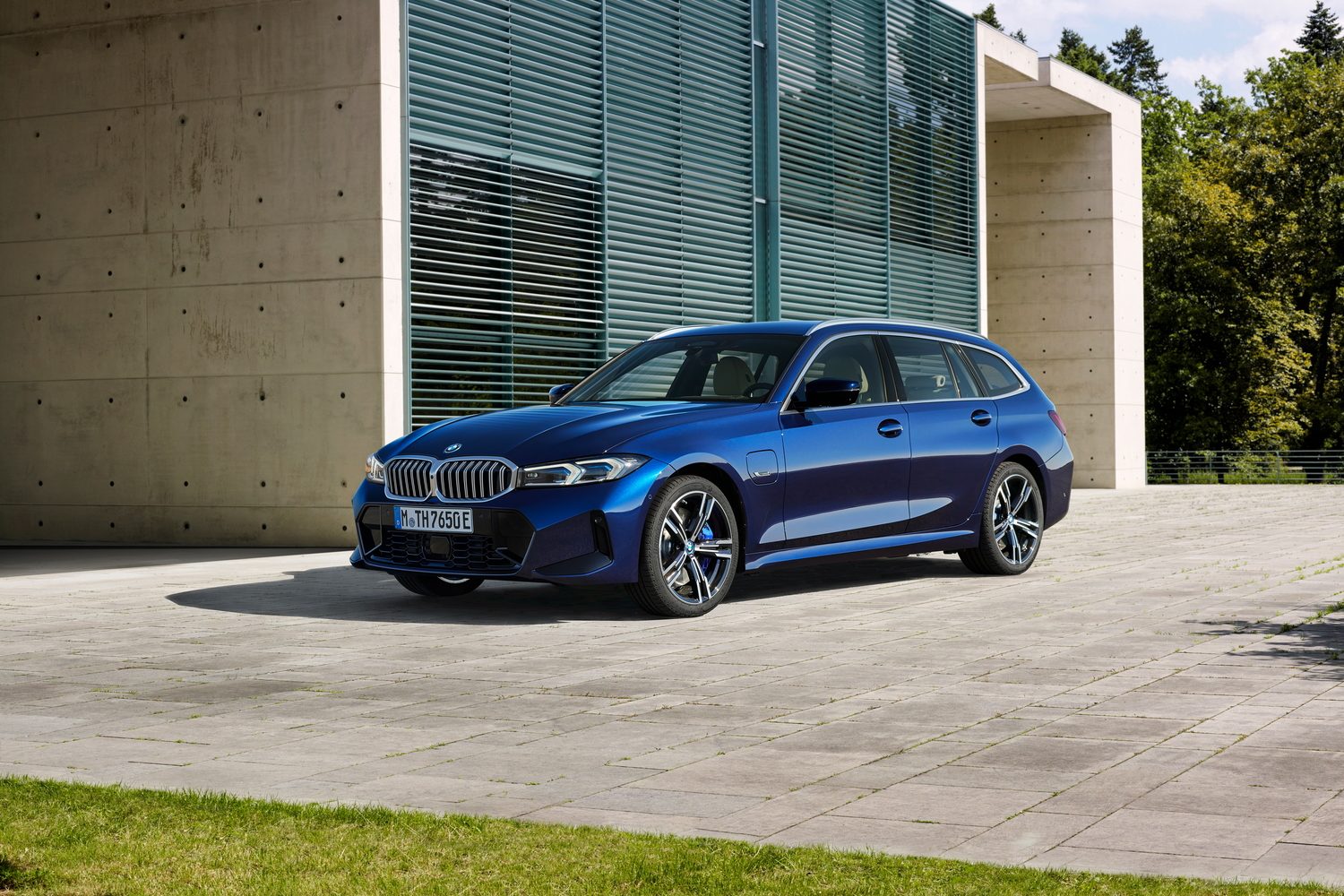 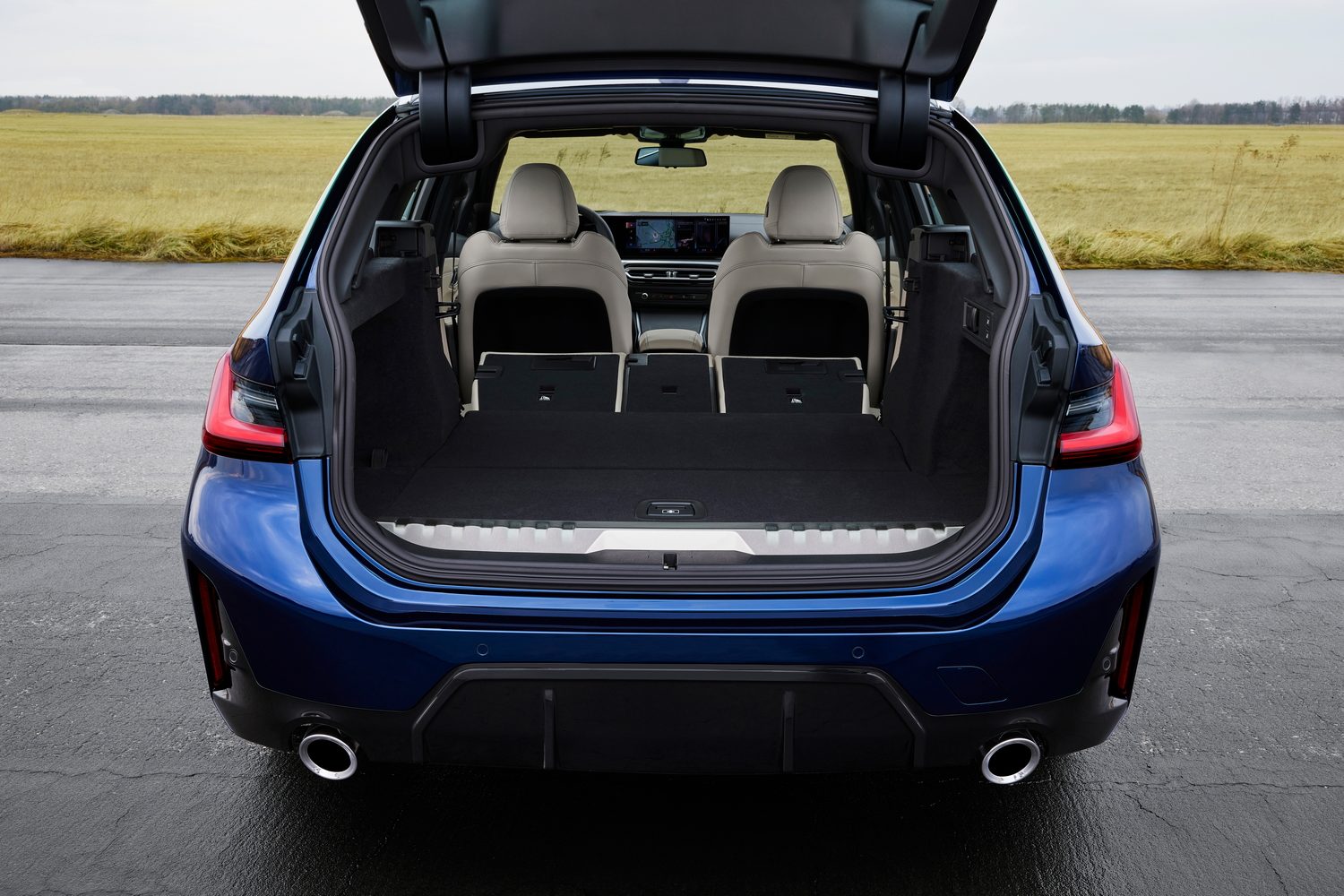 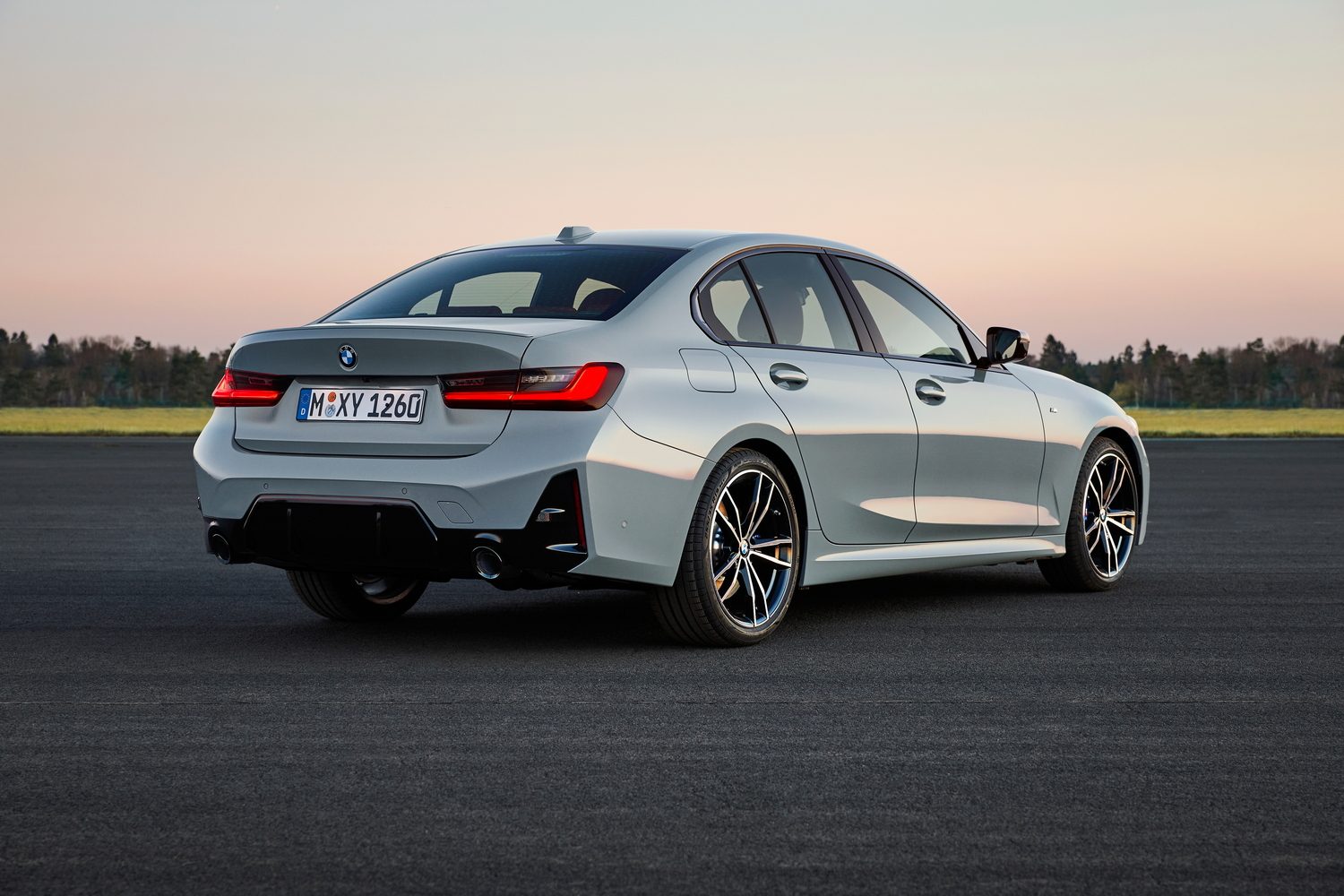 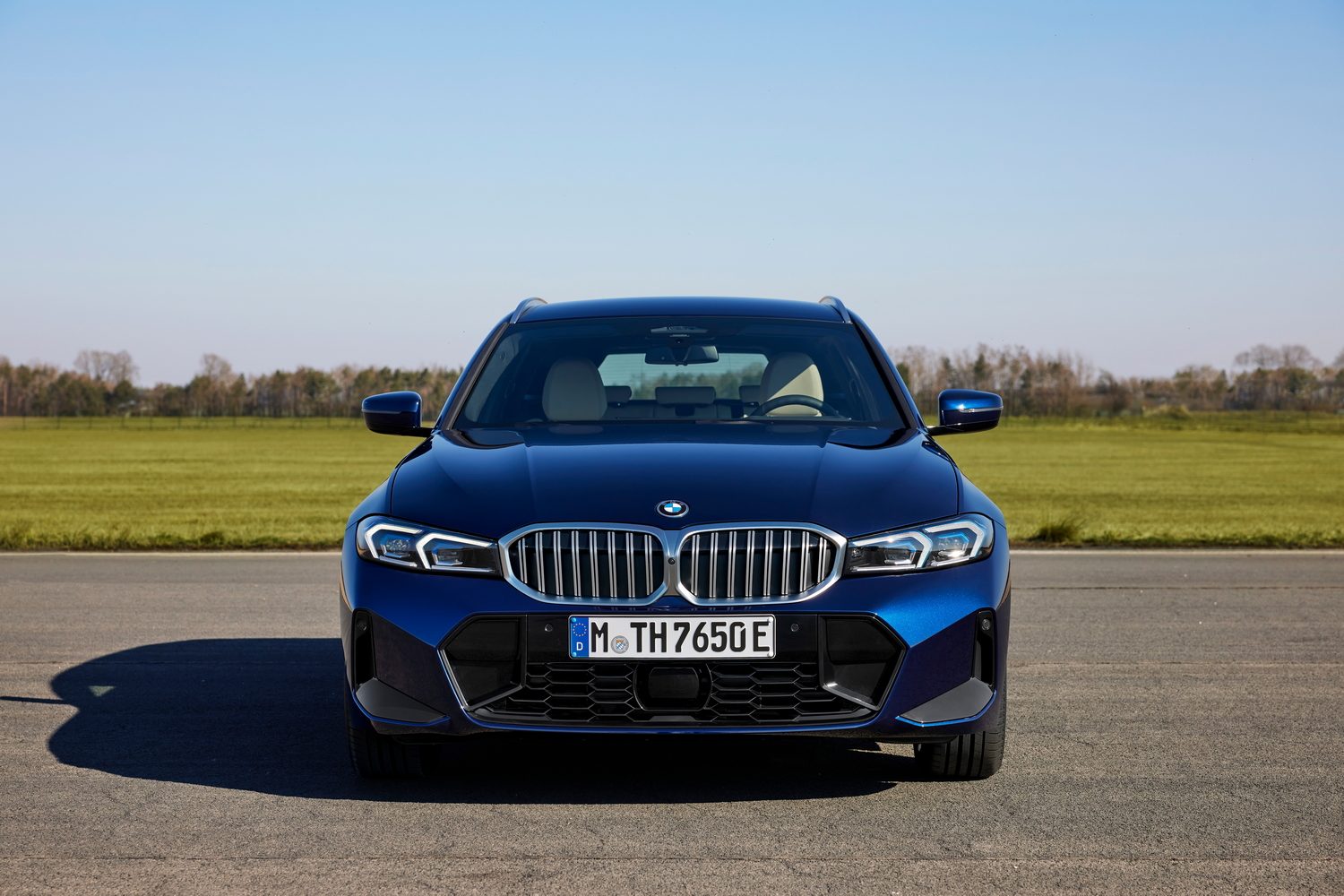 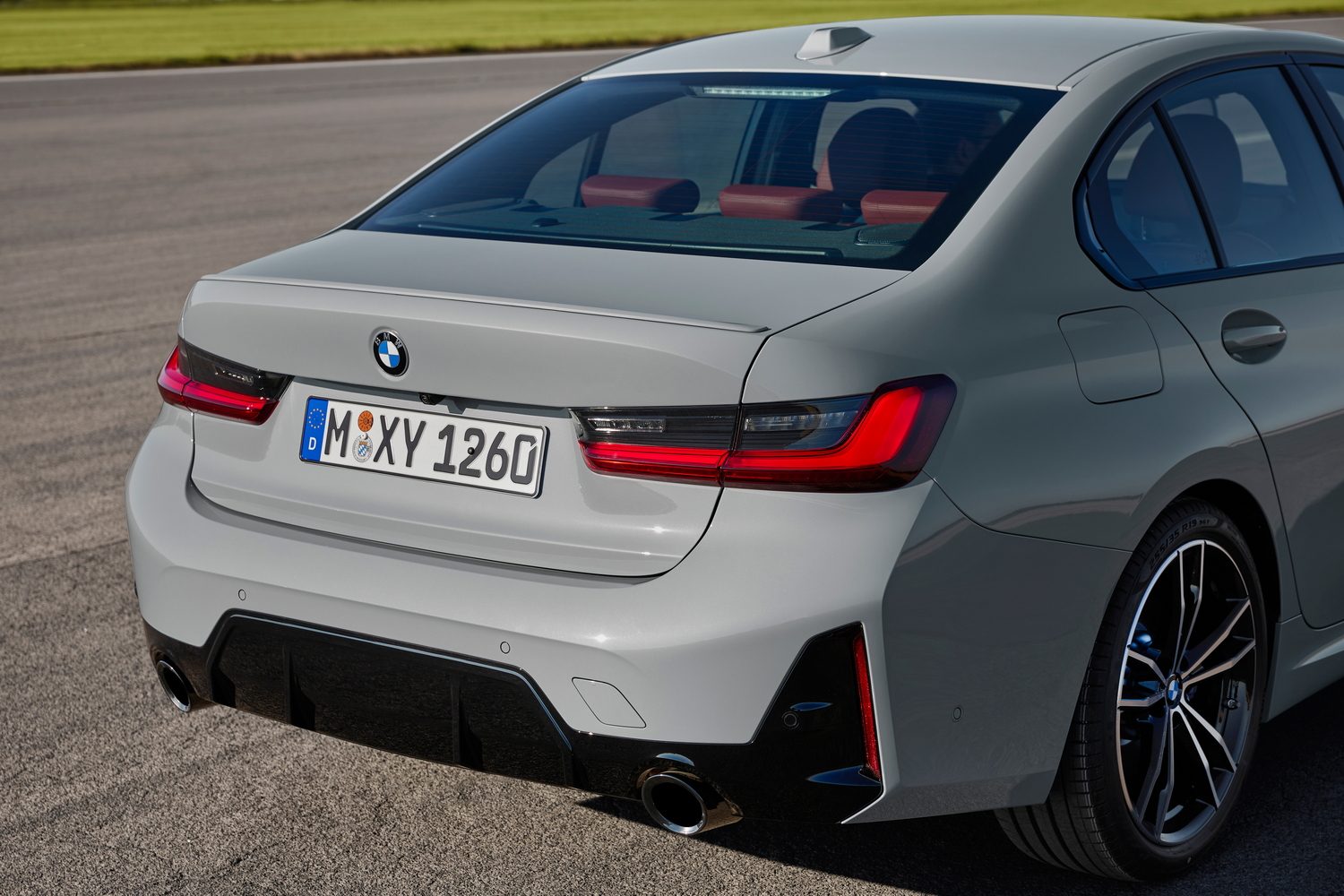 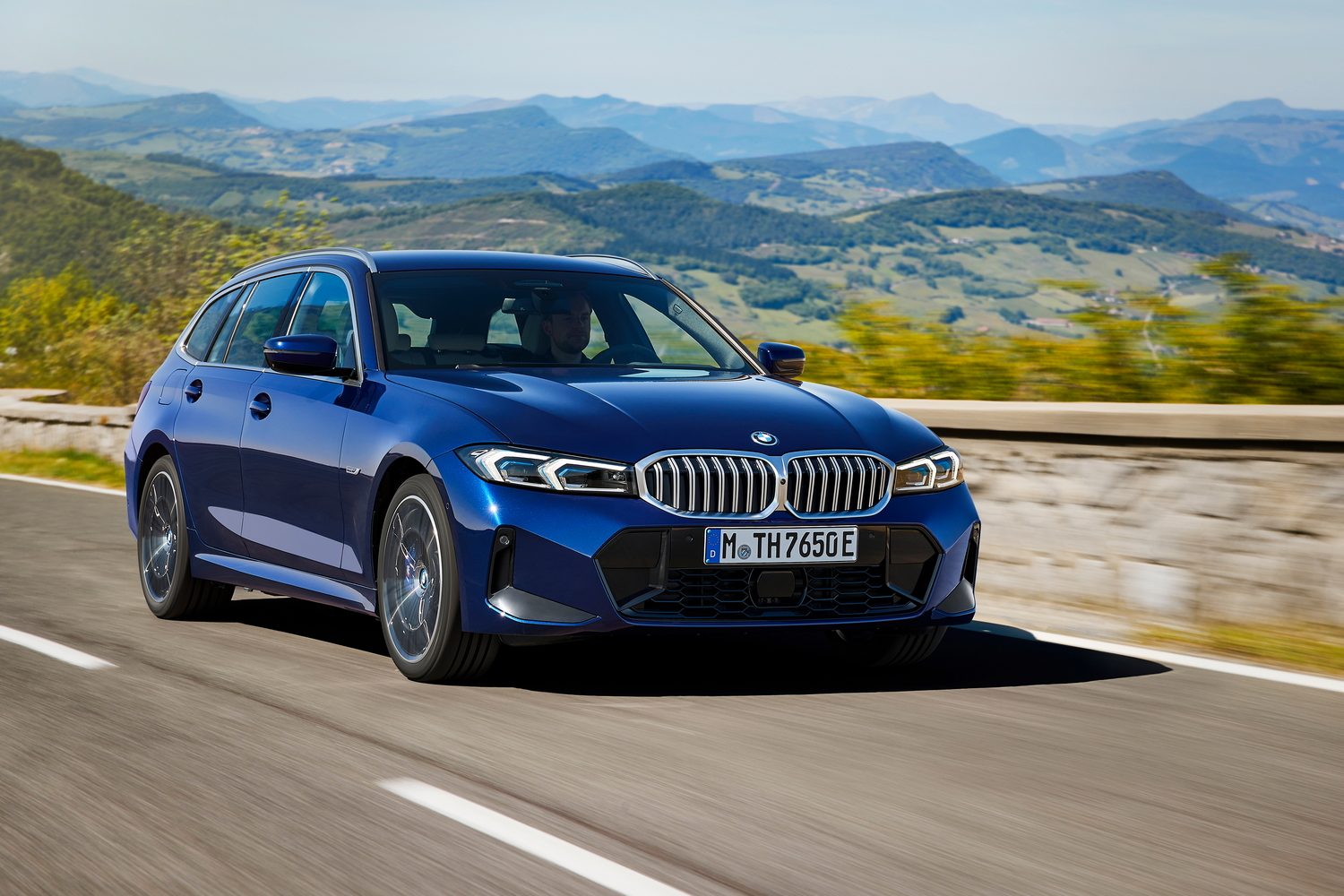 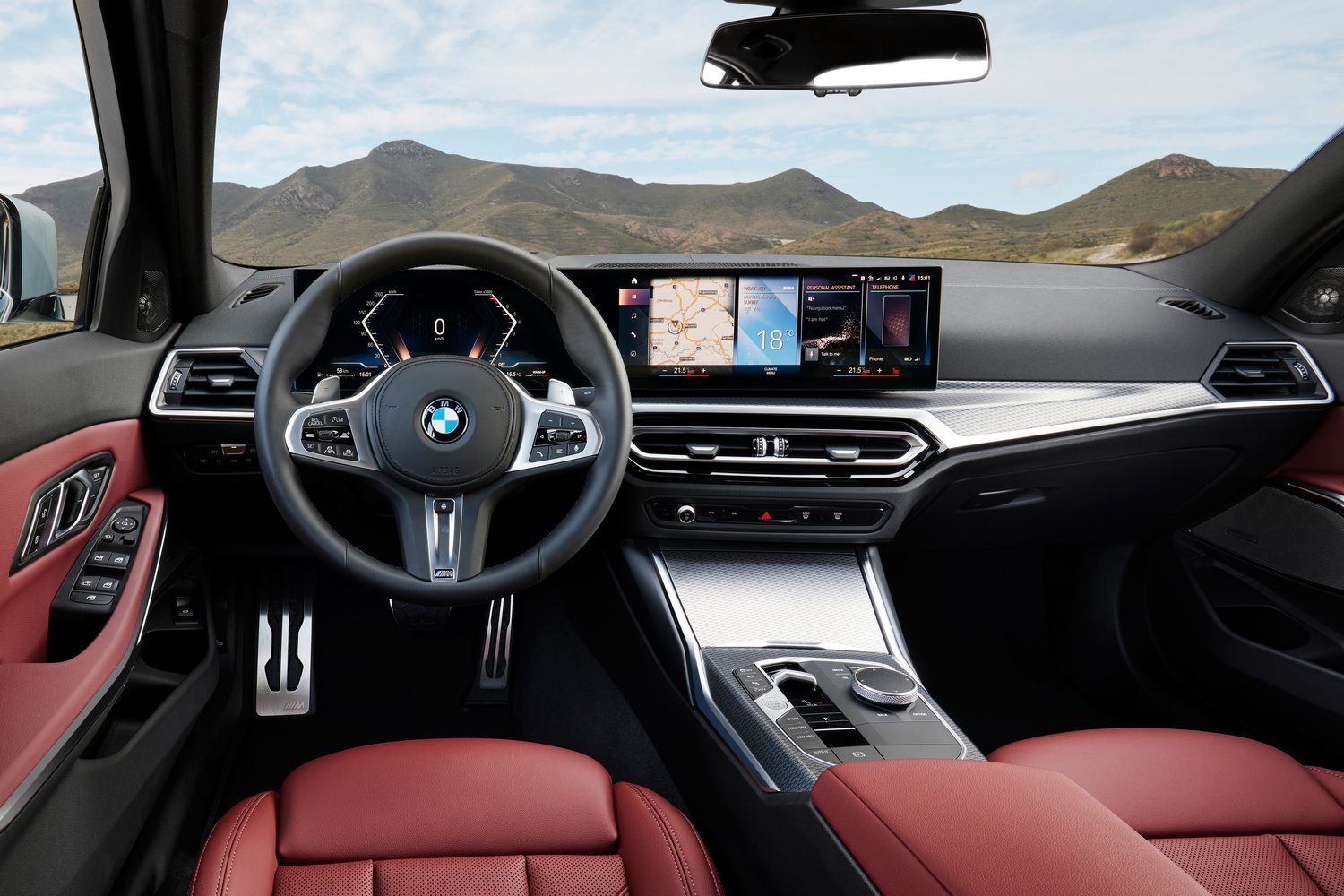 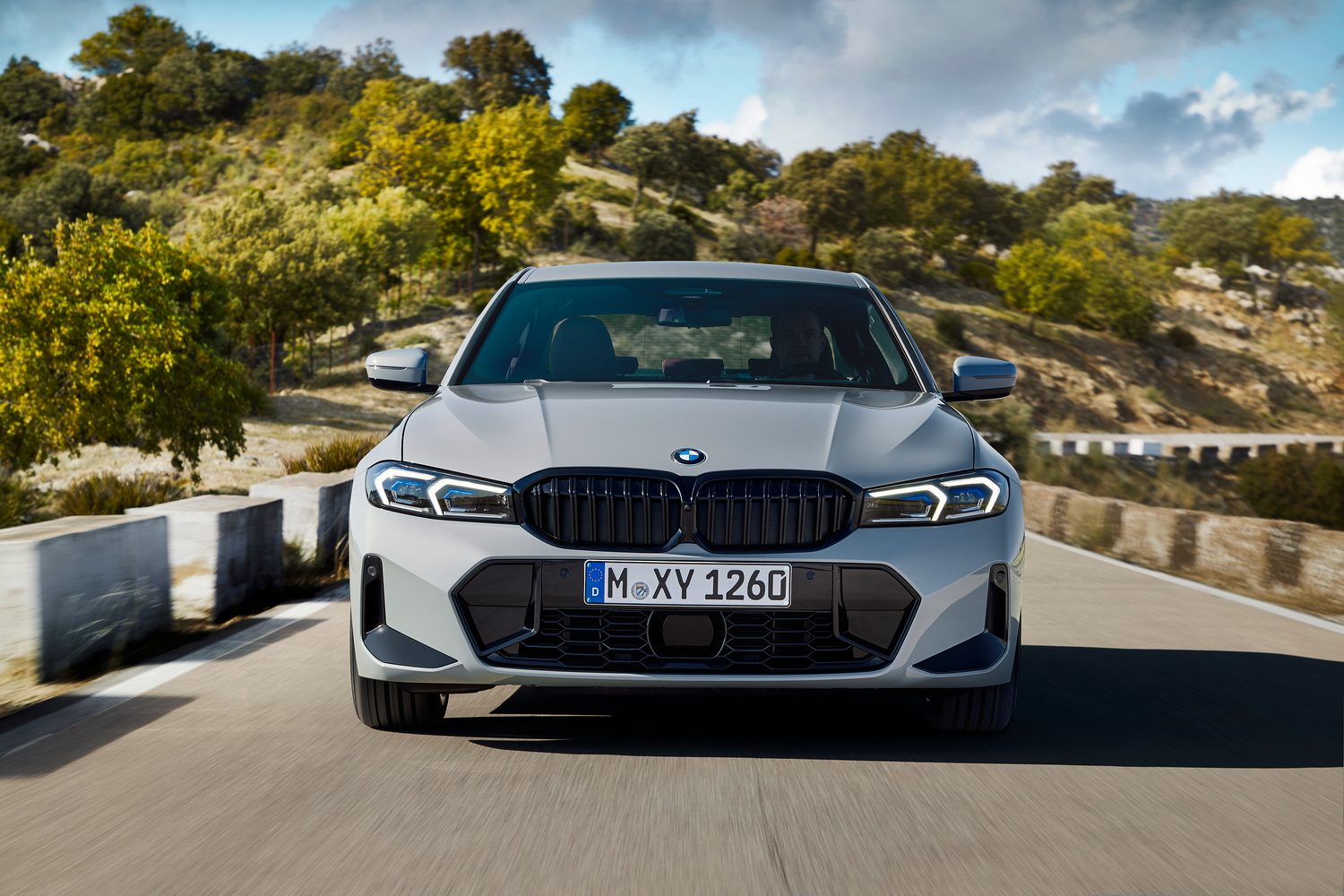 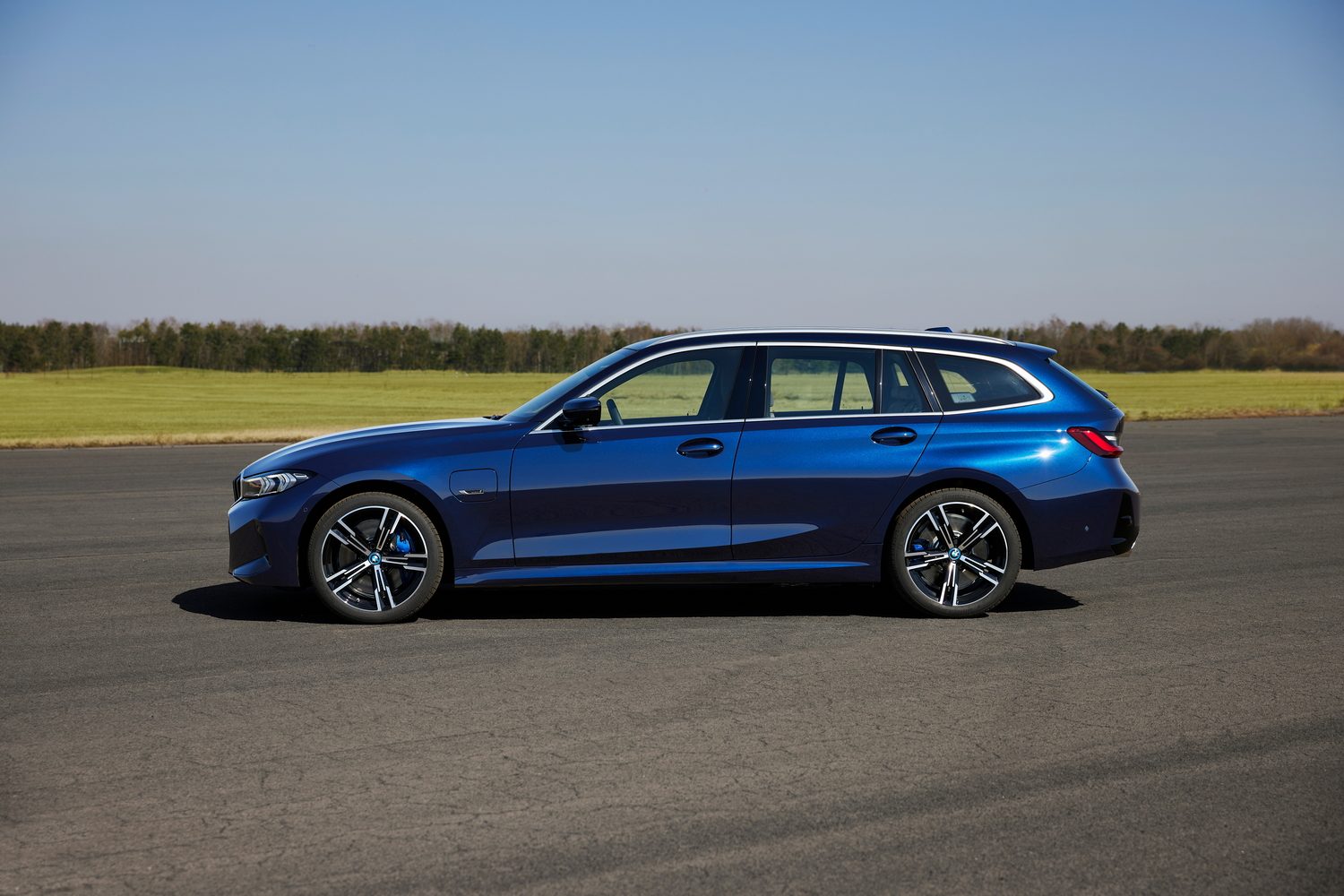 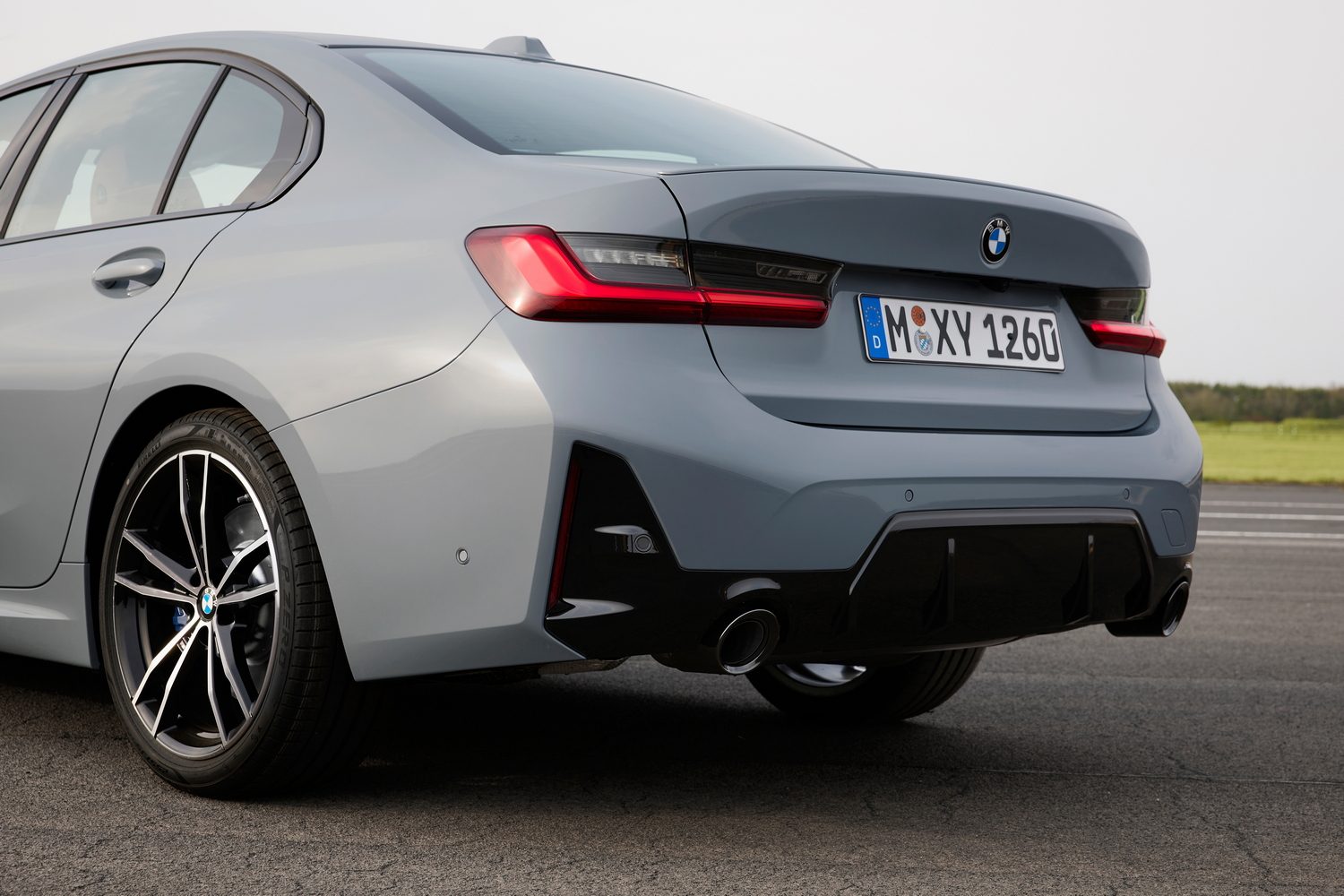 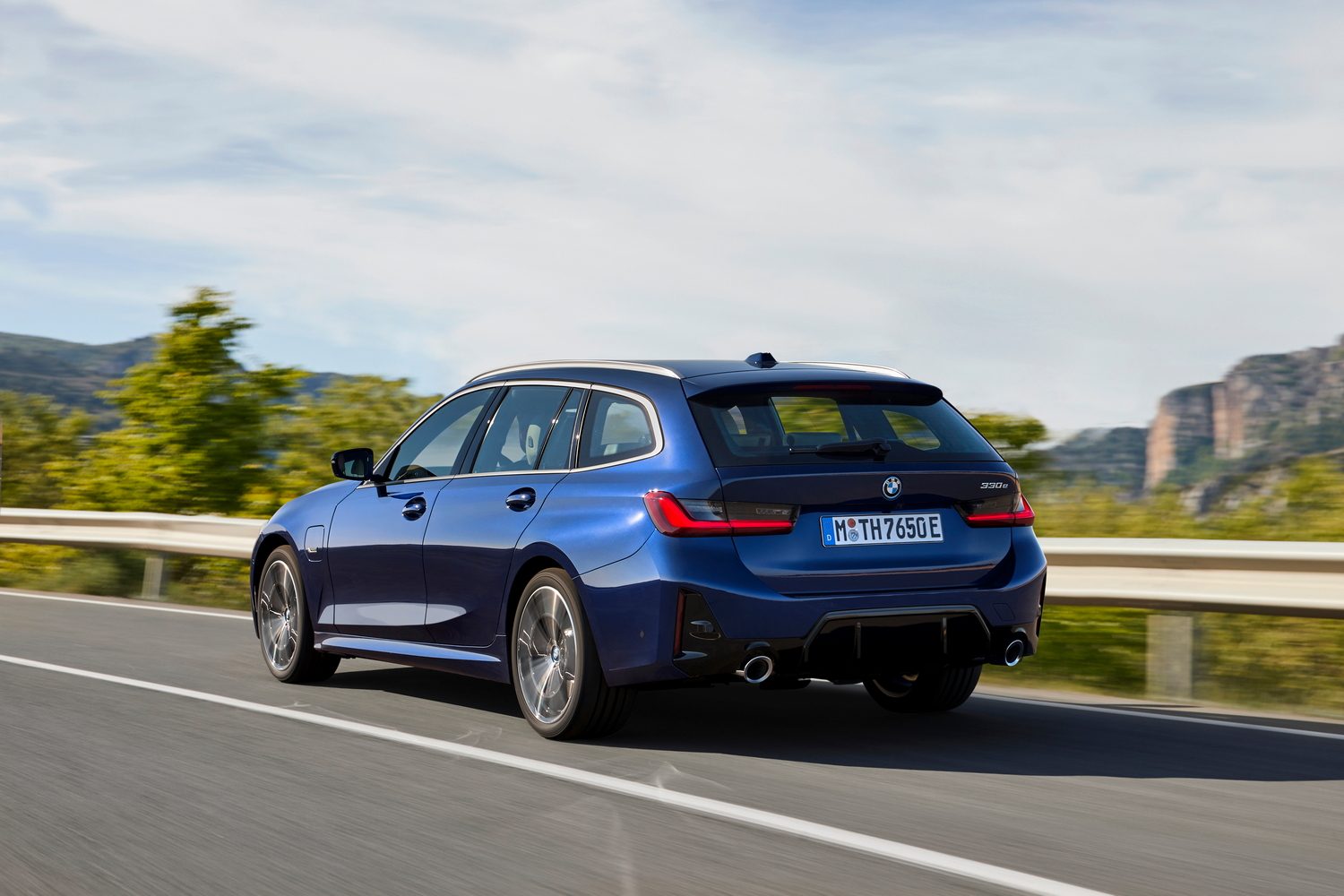 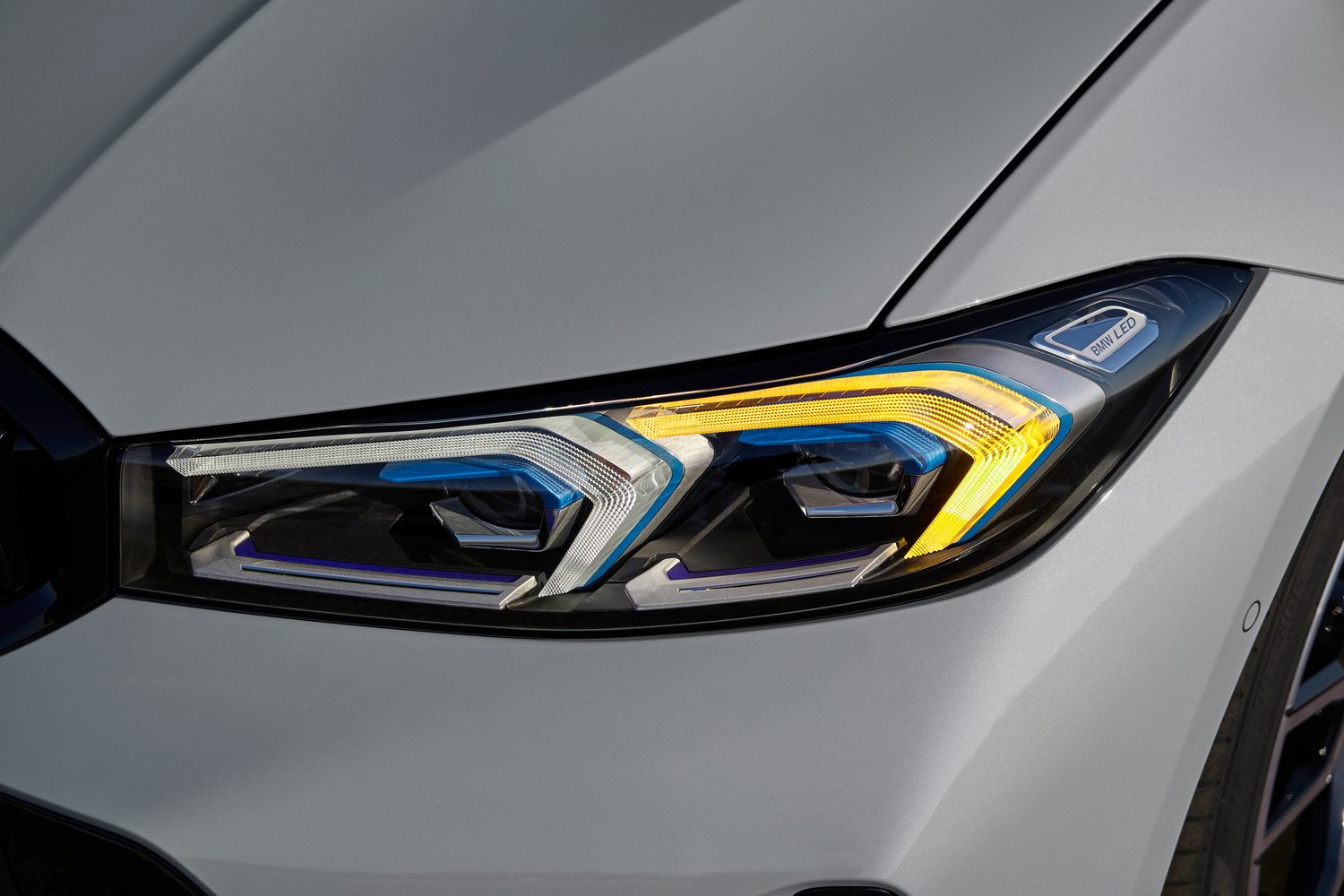 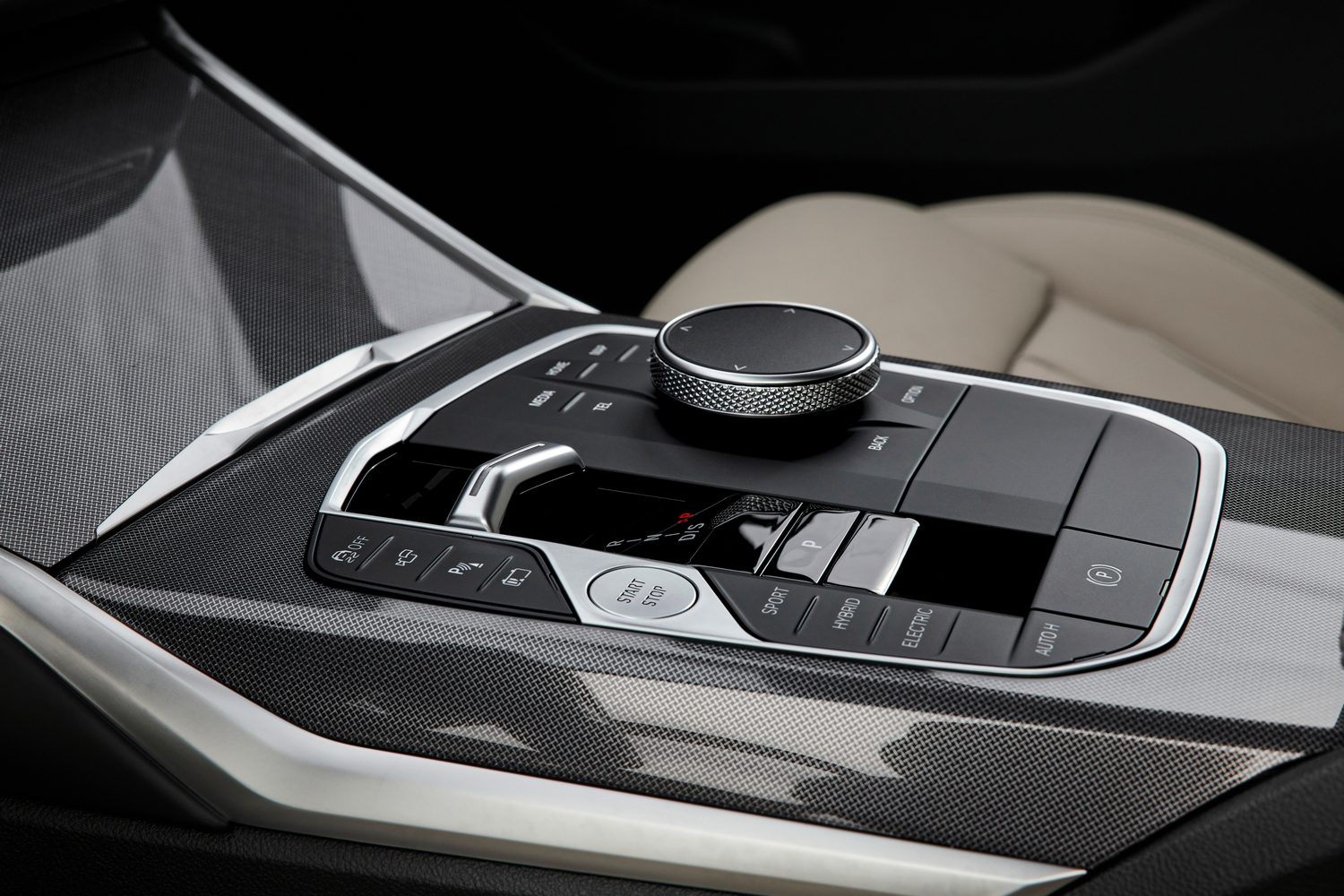 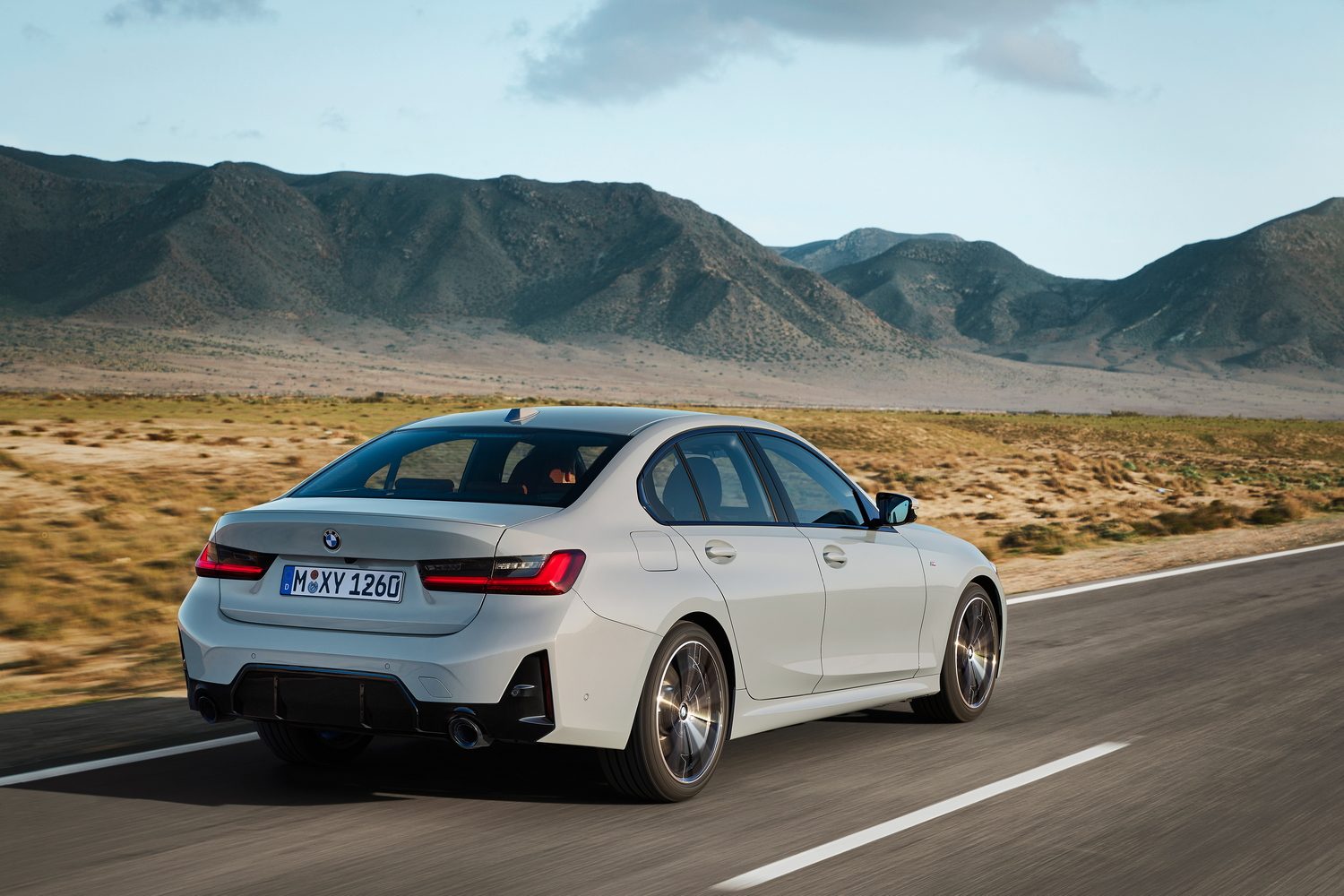 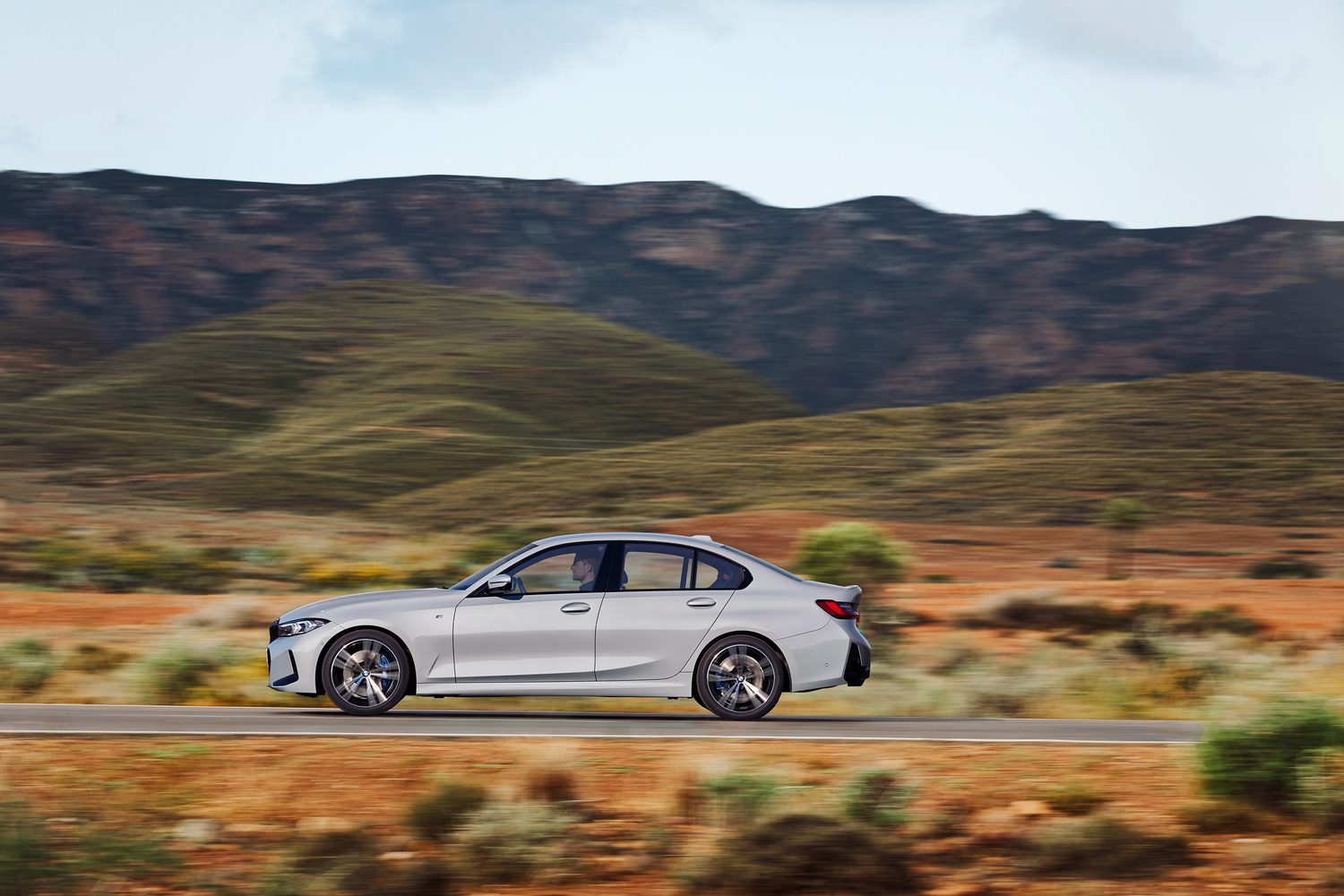 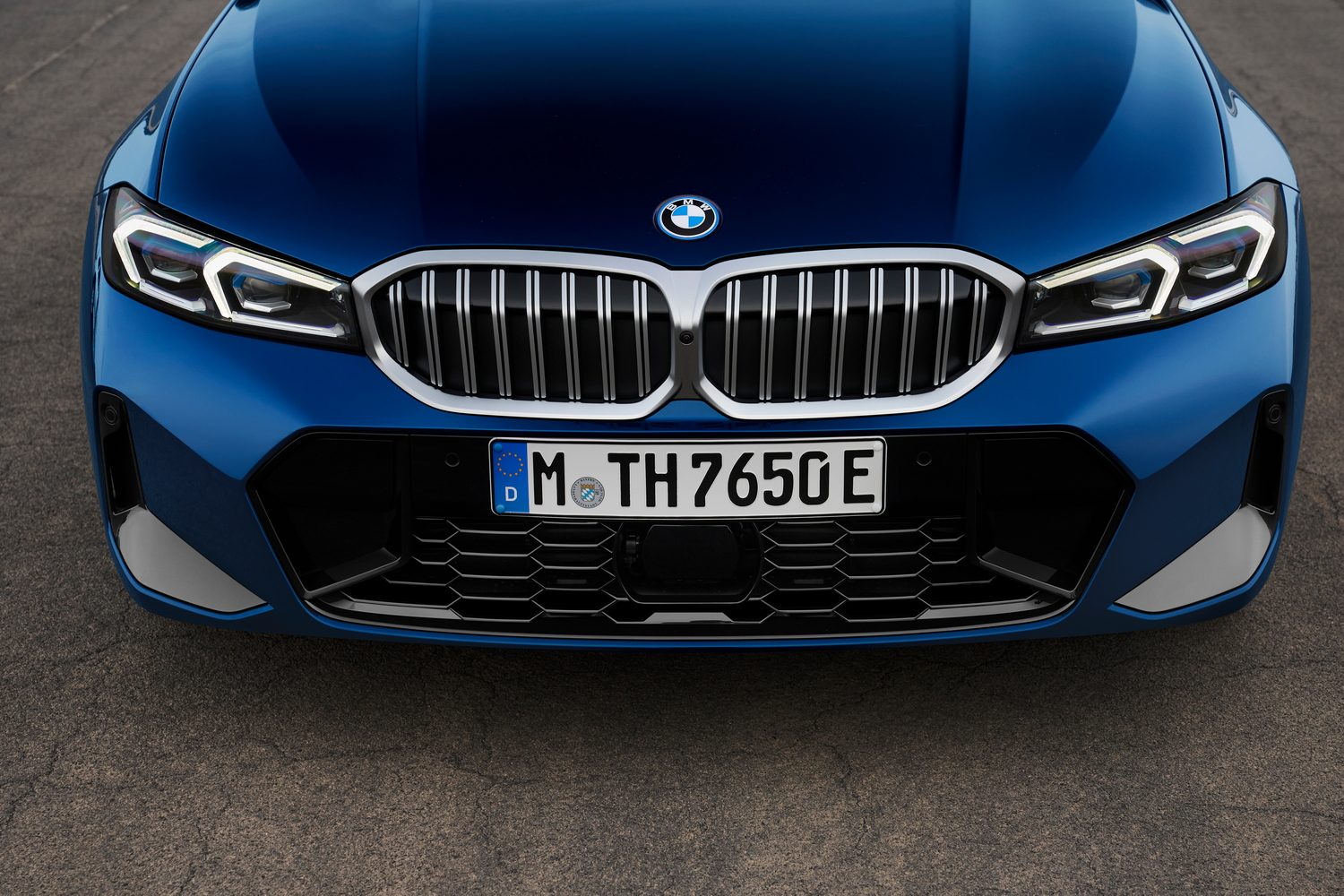 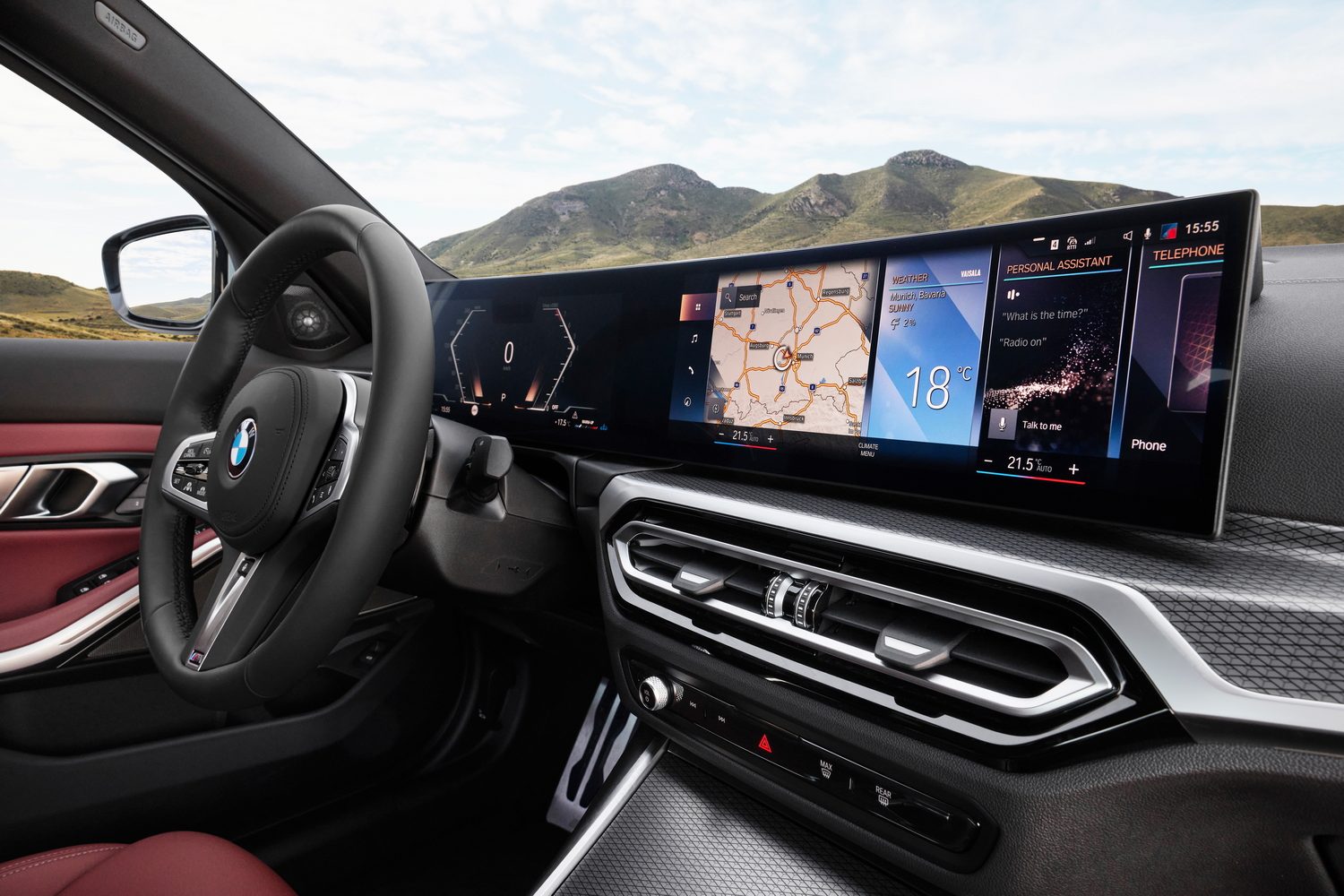 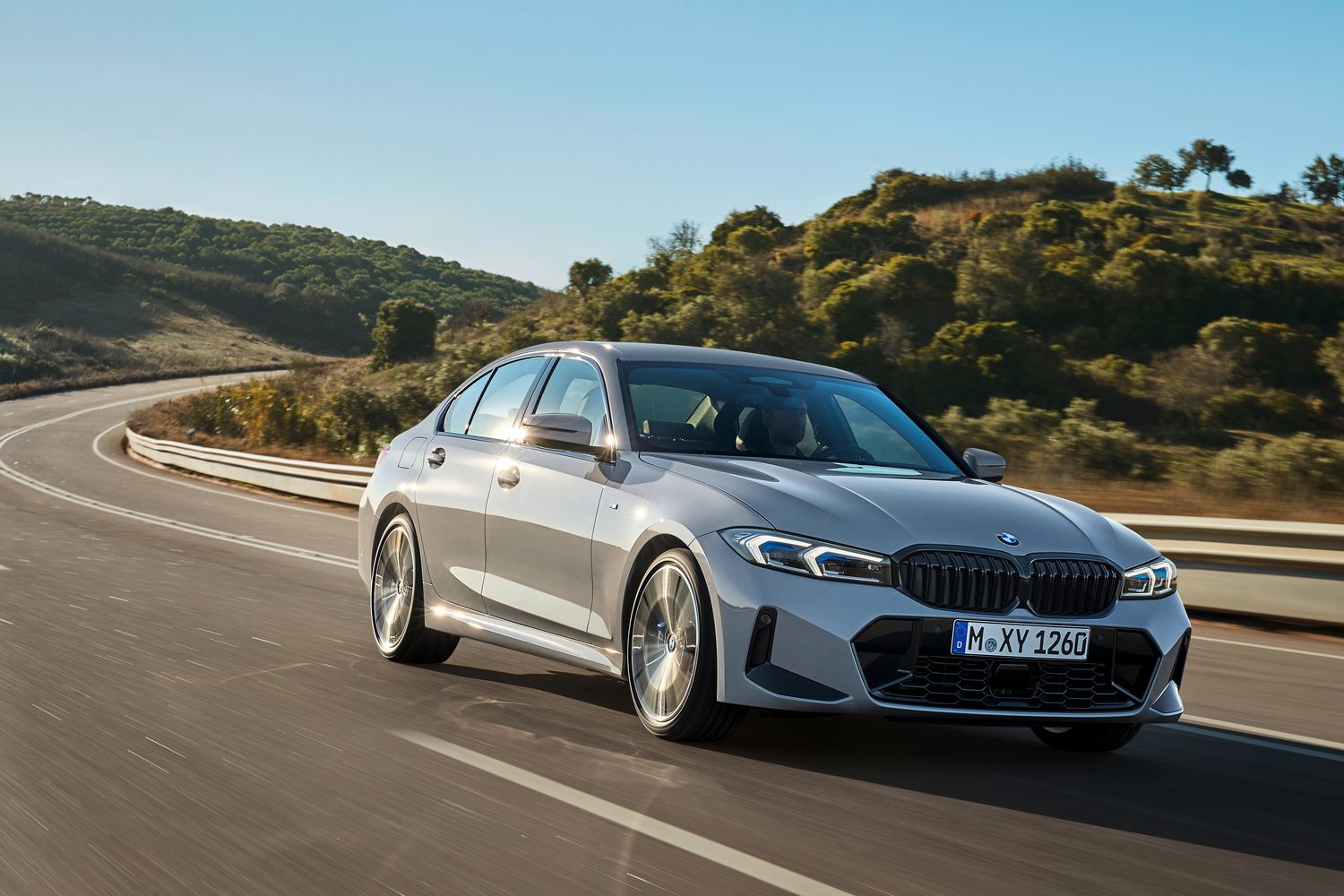 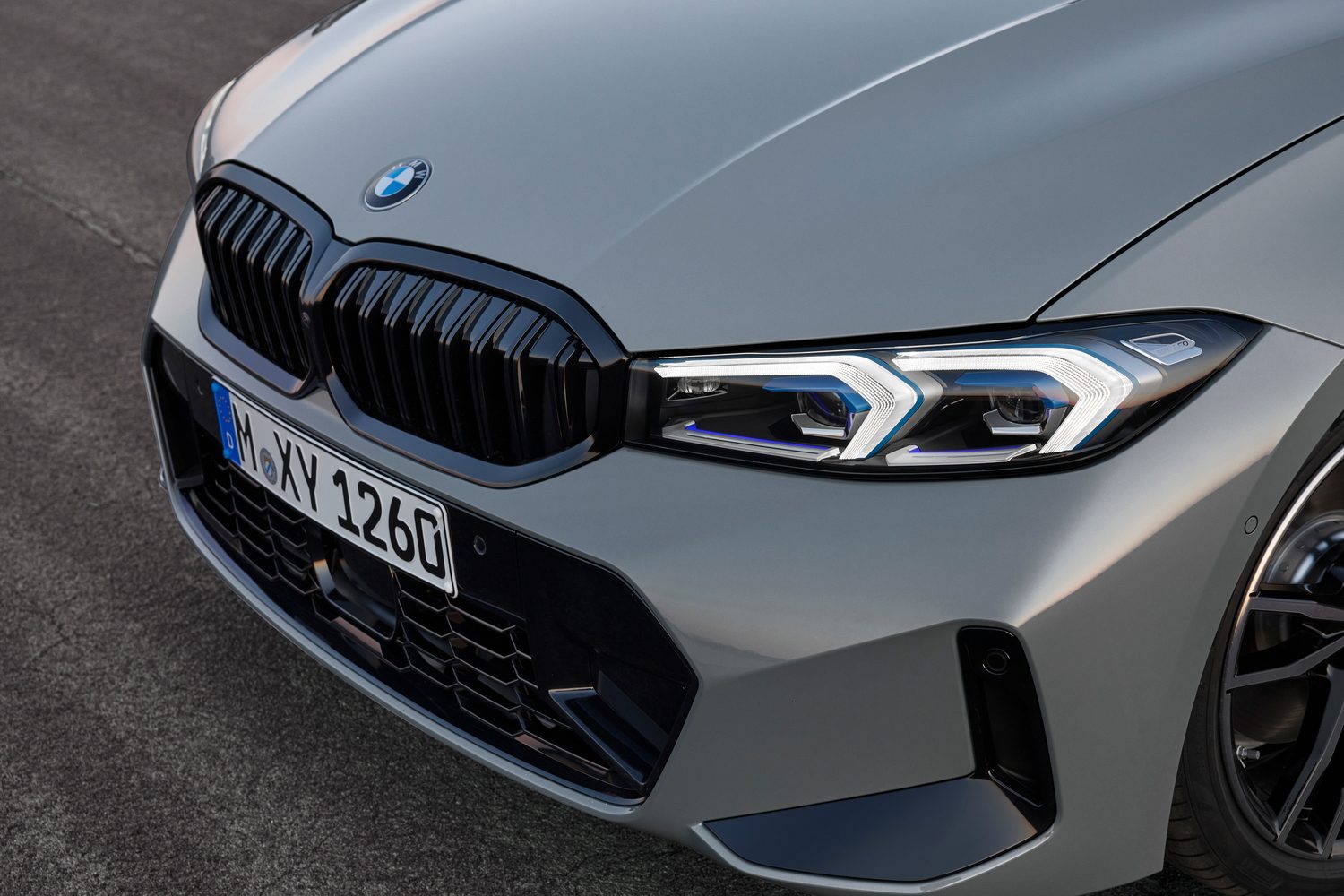 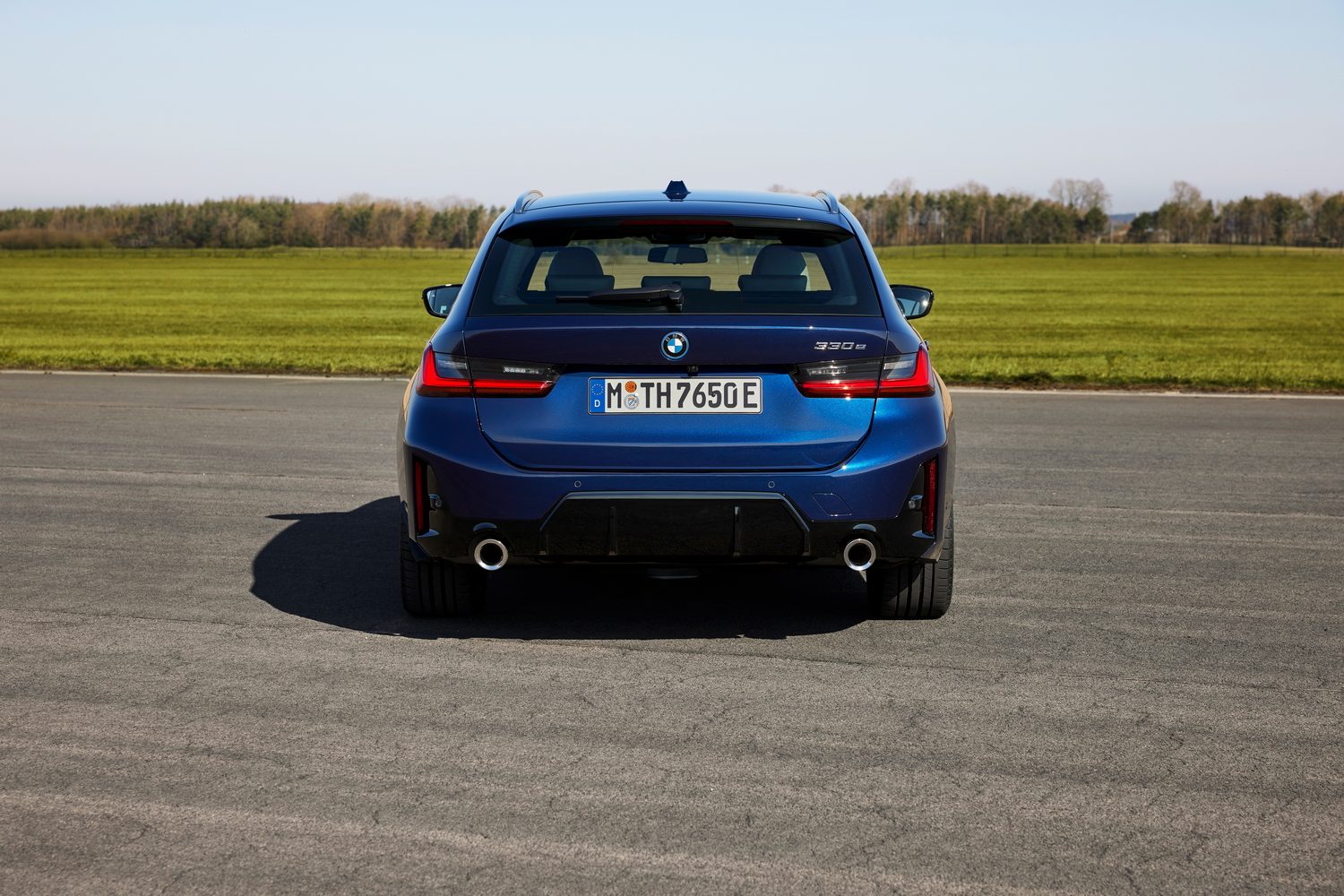 BMW has given its 3 Series line-up a mid-life update.

It's mid-life facelift time for one of BMW's most important cars, the 3 Series. Both the BMW 3 Series Saloon and Touring estate have been revealed in revised format, with subtle aesthetic changes, a restructured model line-up and a significantly new interior featuring BMW's latest technology. Irish on-the-road pricing for the updated 3 Series starts at €53,315 for either petrol or hybrid versions.

Praise be, no big grilles

BMW resisted grafting the controversial upright front grille design of the 4 Series (and indeed the M3) onto the updated 3 Series. Instead, there's a modest redesign of the existing grille shape, framed by slimmer headlights with high-tech innards. Full-LED illumination is standard now, while buyers can upgrade to Adaptive LED lights, denoted by blue highlights. The bodywork under the grille has been restyled, too, and the rear bumper is also new.

All of this takes on a different appearance depending on whether the car is Sport, M Sport or one of the 'BMW Performance models produced by BMW M GmbH' (formerly known as 'BMW M Performance Vehicles'). Additionally, the M Sport versions can be upgraded with the M Sport Pro Pack, featuring cosmetic changes inside and out, along with M Sport brakes and a 'sprint mode'.

Curved glass for the masses

The most obvious upgrade to the cabin of the 3 Series is the addition of the Curved Display dashboard style that has been slowly permeating through the BMW range since its debut on the BMW i4 and iX. In the 3 Series, it incorporates a 12.3-inch display for the instruments in front of the driver and a 14.9-inch touchscreen in the middle of the car. This runs BMW's Operating System 8 and is crammed with the latest in connectivity features.

Restyled air vents sit below, and three-zone climate control is standard across the line-up.

We're glad to see that the 3 Series retains the iDrive rotary controller (the new 2 Series Active Tourer does without), though the centre console has been redesigned to accommodate a modern new drive selector.

BMW promises a higher level of standard equipment across the 3 Series range.

Power to suit all tastes

Petrol, diesel and plug-in hybrid power will be available for the 3 Series, as before, and BMW's 'sport' variant of its eight-speed automatic gearbox is standard across the line-up. There is an all-electric variant of the 3 Series in production, but that is only for the Chinese market.

Diesel options include the venerable 320d and the M340d xDrive, the latter of which is now referred to as a BMW Performance model. Both feature mild-hybrid technology to reduce fuel consumption and emissions, while bolstering performance. As before, the 320d's twin-turbocharged 2.0-litre engine makes up to 190hp and 400Nm of torque. Its emissions rating is as low as 127g/km and it can be optionally paired with xDrive all-wheel drive.

A petrol-powered BMW Performance model is also offered, badged M340i xDrive. Again, that has four-wheel drive by default, while its turbocharged 3.0-litre engine puts out up to 374hp and 500Nm of torque. BMW quotes a 0-100km/h time of 4.4 seconds for the saloon.

A single plug-in hybrid derivative is available, the 330e, though it can be had in rear-drive or xDrive formats and in both the saloon and Touring estate body styles. Maximum outputs are quoted as 292hp and 420Nm of torque with 0-100km/h in as little as 5.8 seconds and emissions from just 30g/km. The official electric range of the 330e is as high as 62km.

The new 3 Series is available to order in Ireland now, with first deliveries expected in time for the '231' registration plate in January 2023.