Mercedes focuses on hybrids for 2021 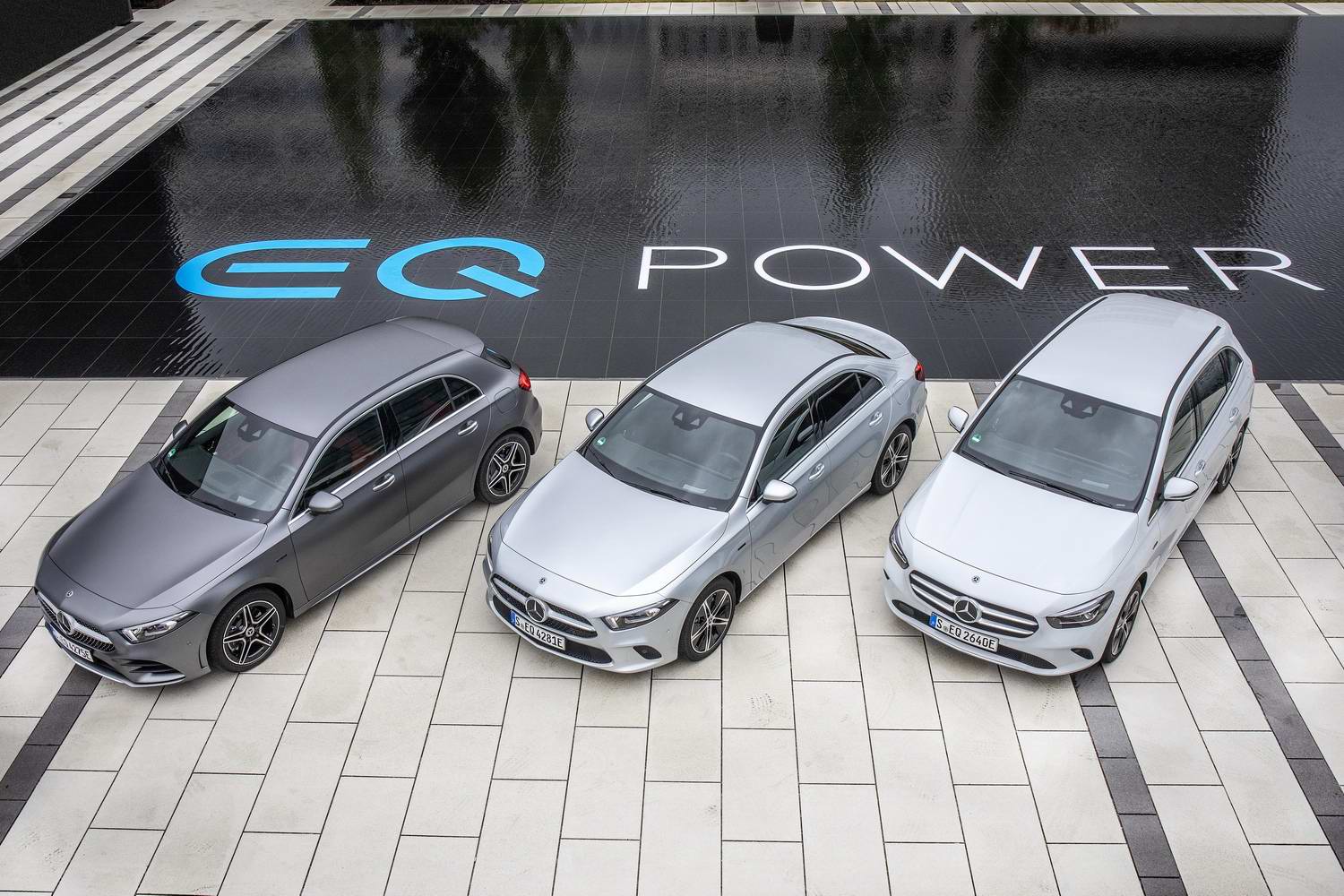 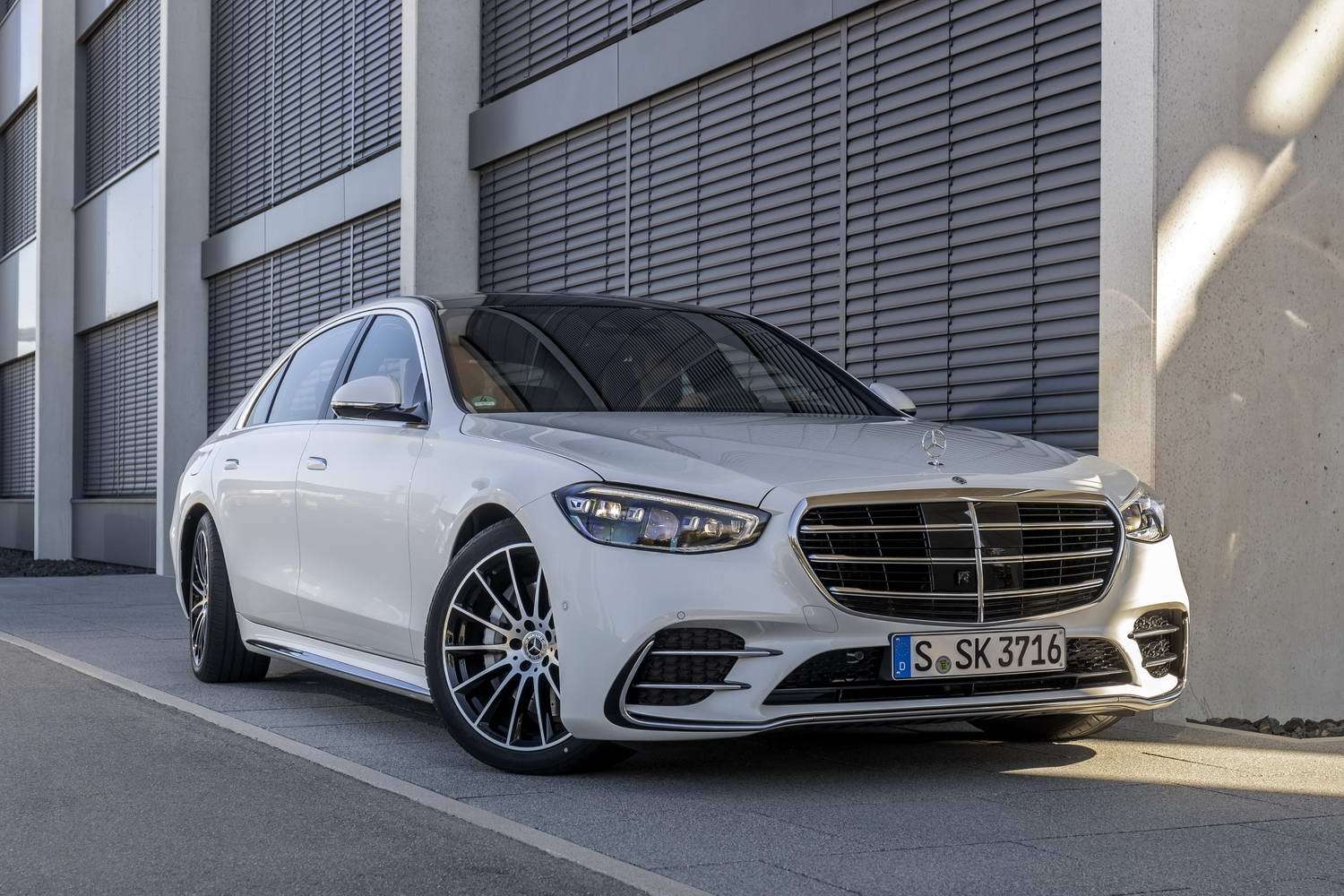 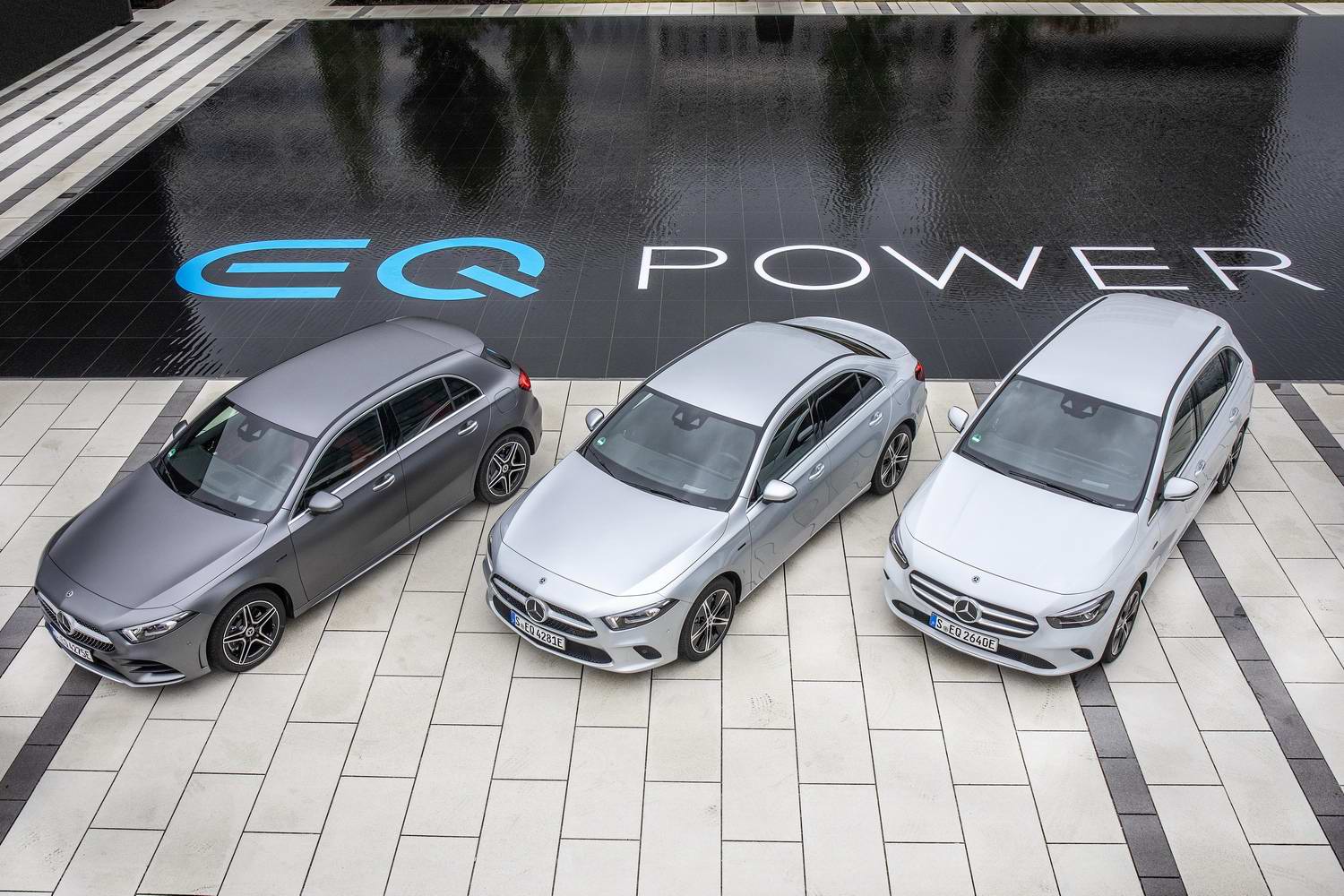 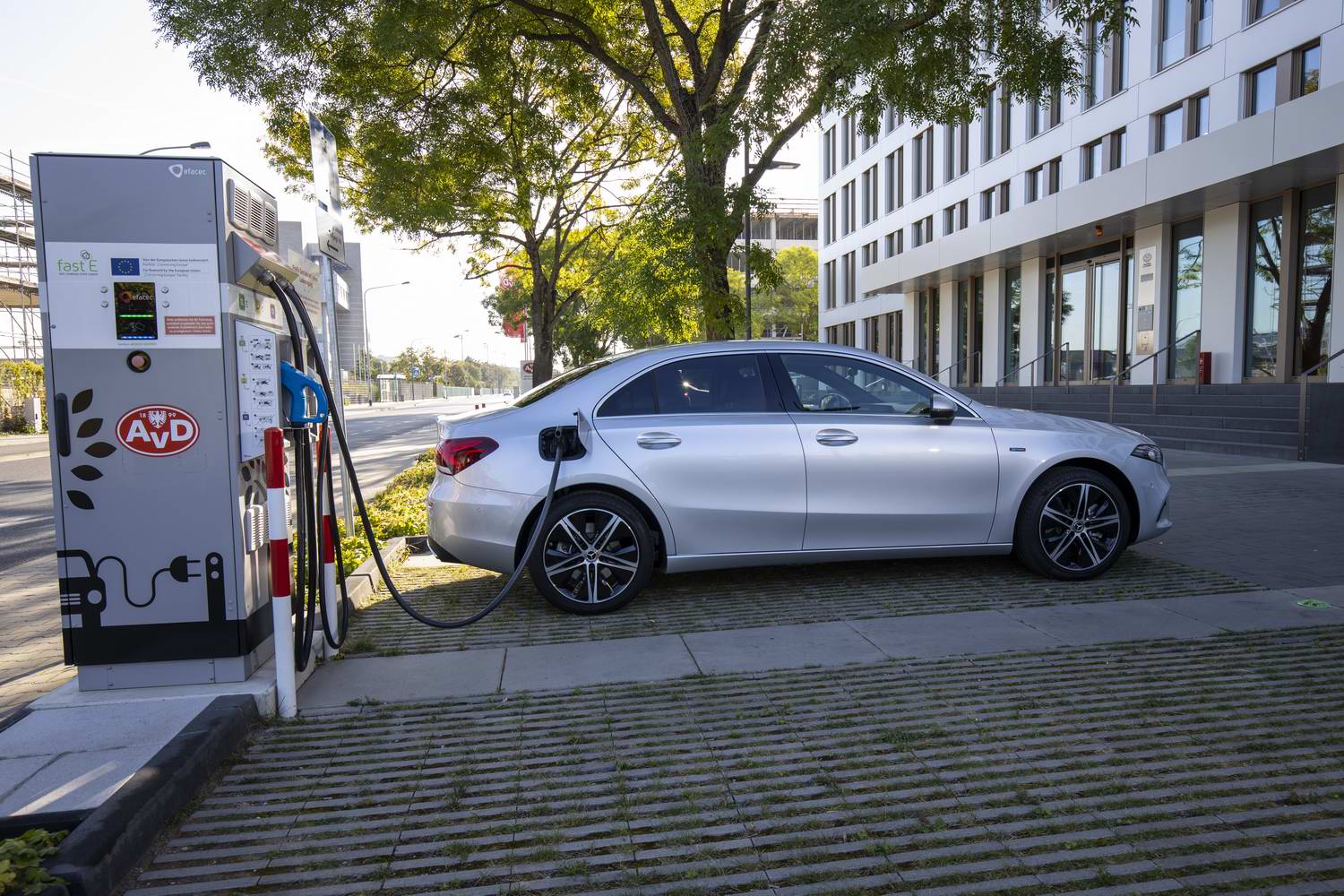 23 new Mercedes models will arrive in Ireland next year.

Mercedes-Benz Ireland is gearing up for a busy 2021, with some 23 new models due to arrive on these shores next year - a mixture of brand-new vehicles and additions to the existing line-up.

The focus will be on rolling out plug-in hybrid models, of which 12 will be introduced to Irish customers in 2021, and new fully-electric vehicles, of which five are on the way.

In terms of brand-new models, the year kicks off in January with the new S-Class luxury saloon. Also coming in January is a new super-luxury Maybach GLS SUV.

In June, there will be an updated CLS four-door coupe and a similar update for the AMG GT four-door coupe. The luxurious S580 Maybach will also arrive in June.

Later on in the year, the much-anticipated new SL sports car will arrive, alongside an all-new C-Class in saloon, estate, and a new All-Terrain version.

The first of the new electric models will be the EQV, an all-battery spinoff of the van-based V-Class MPV. That will be followed in April by the EQA, an all-electric version of the GLA compact crossover, and then comes the big one - in August, we get to see the EQS, Mercedes' first electric luxury saloon, which promises a 750km one-charge range. Towards the back end of the year, there will also be a high-performance EQS 53 AMG spinoff and the new E-Class-sized all-electric EQE.

The plug-in hybrid explosion kicks off in the first quarter of the year with plug-in versions of the A-Class (A250e), B-Class (B250e), GLA (GLA250e), and CLA (CLA250e, of course) in both four-door coupe and Shooting Brake estate forms.

The GLC SUV and GLC Coupe will get plug-in hybrid variants in both petrol (300e) and diesel (300de) forms, and the same will go for the bigger GLE SUV. Finally, later in 2021, we'll get plug-in hybrid versions of the C-Class and S-Class, with the S580e promising an electric-only range of 100km. Mercedes Sales Manager in Ireland, Ciaran Allen says these plug-in versions "are likely to appeal to the increasing body of eco-conscious motorists seeking vehicles that deliver the best of all worlds."