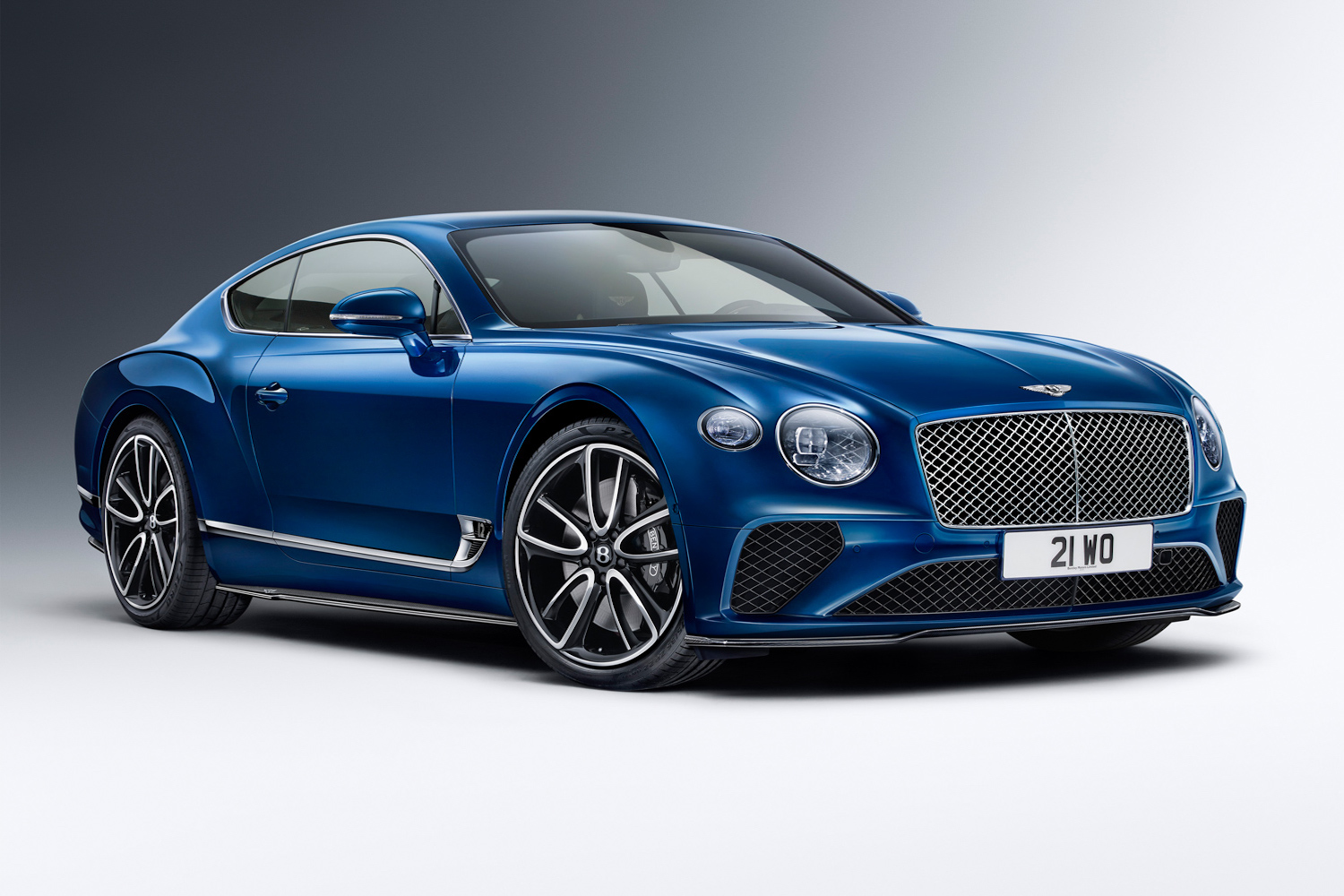 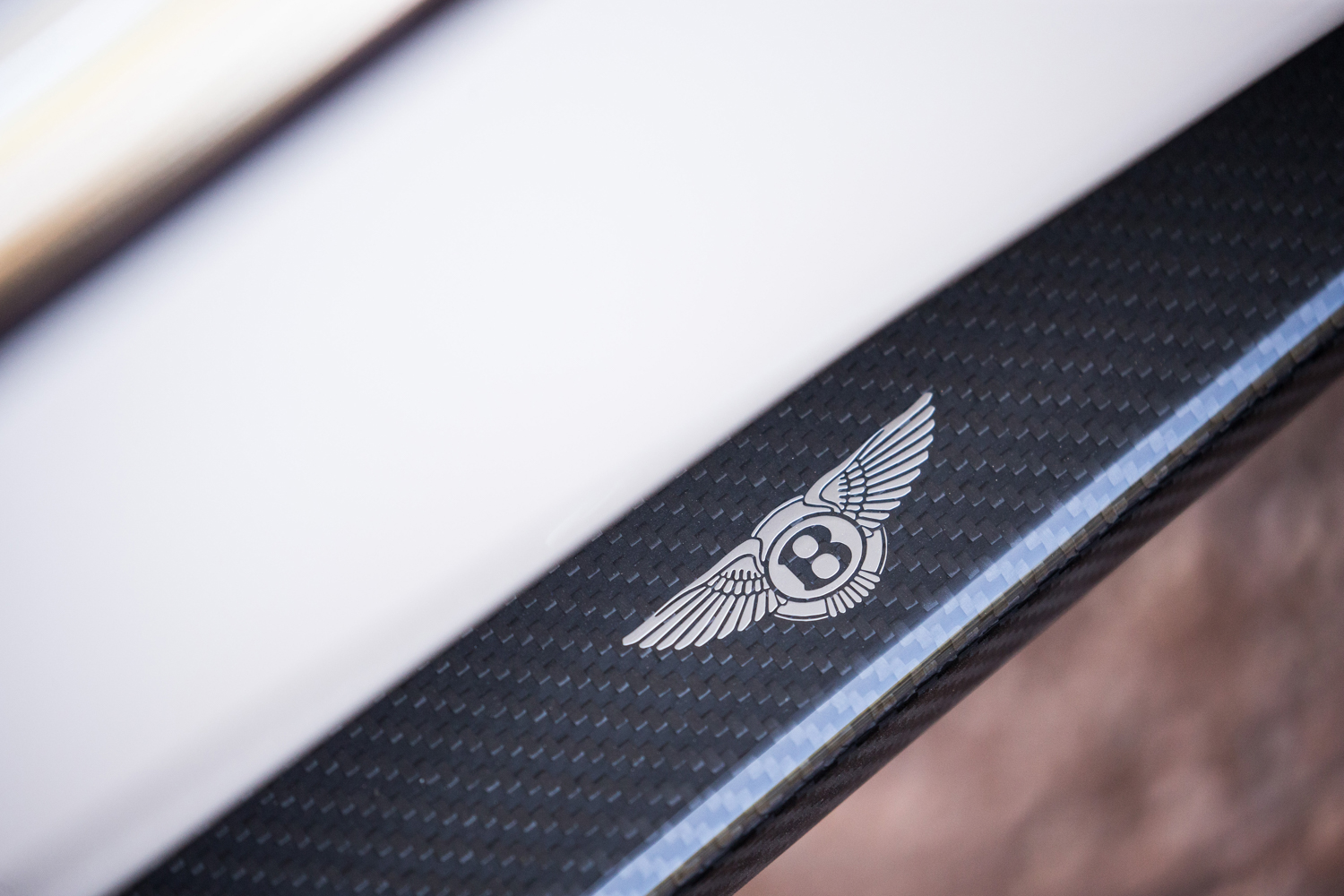 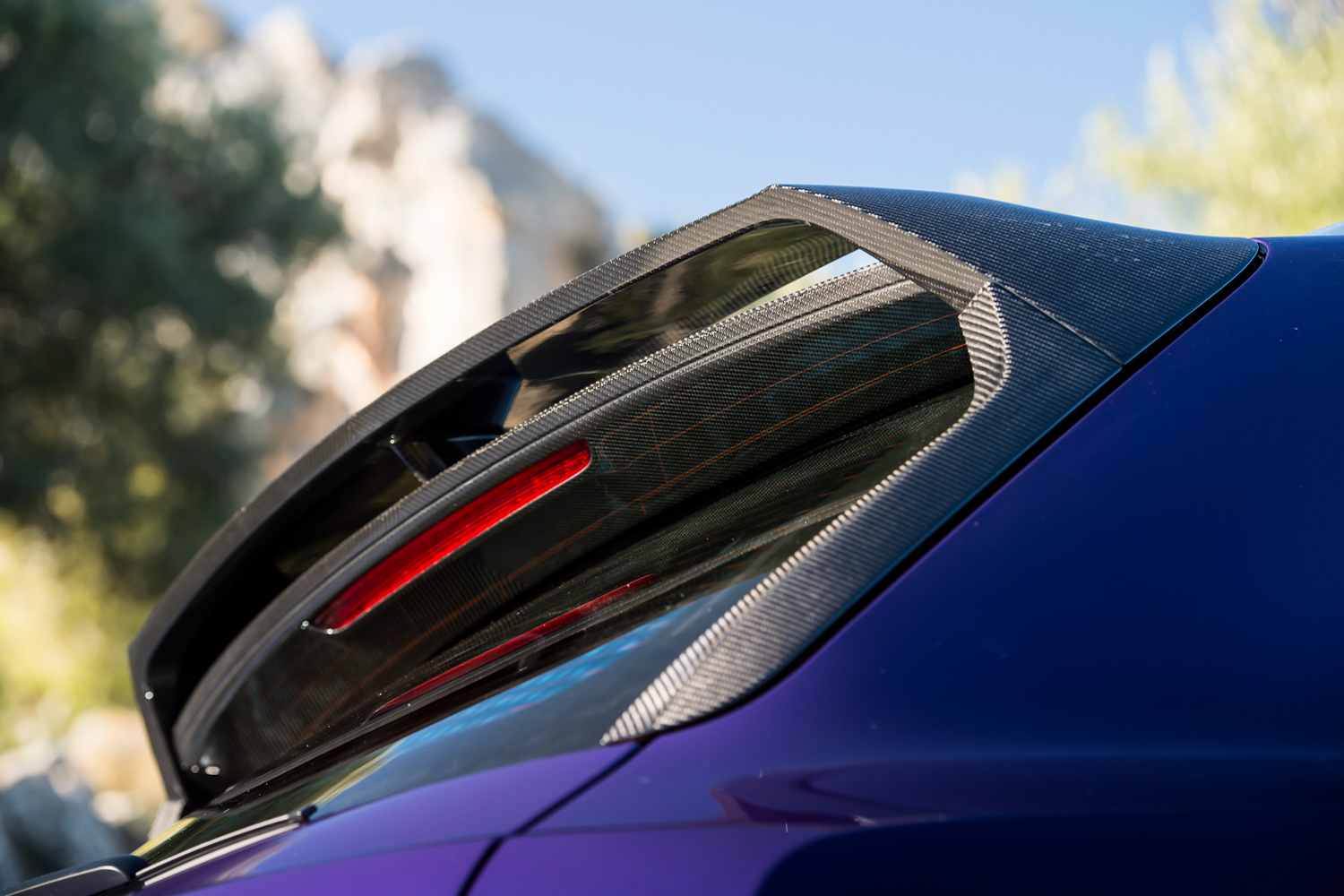 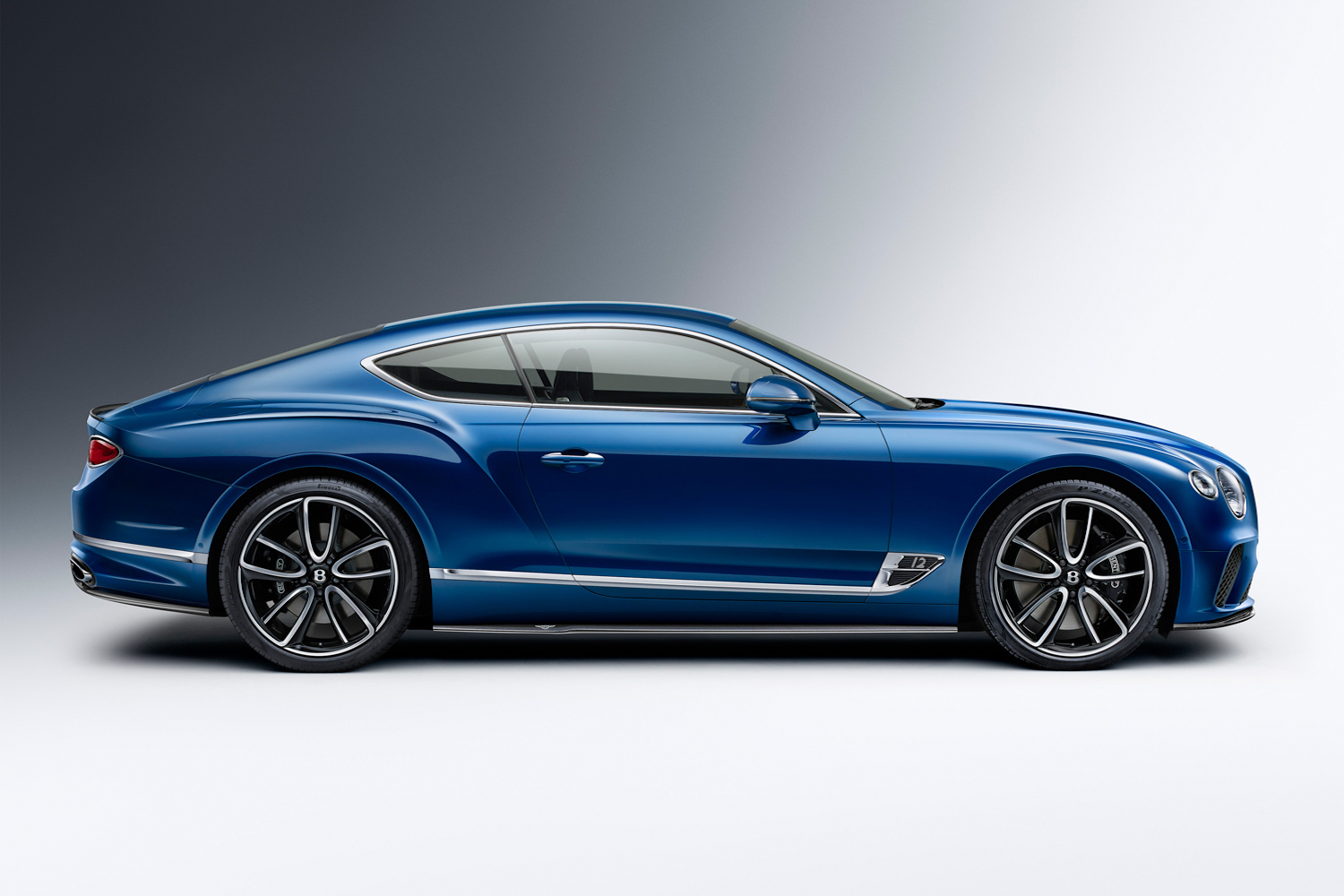 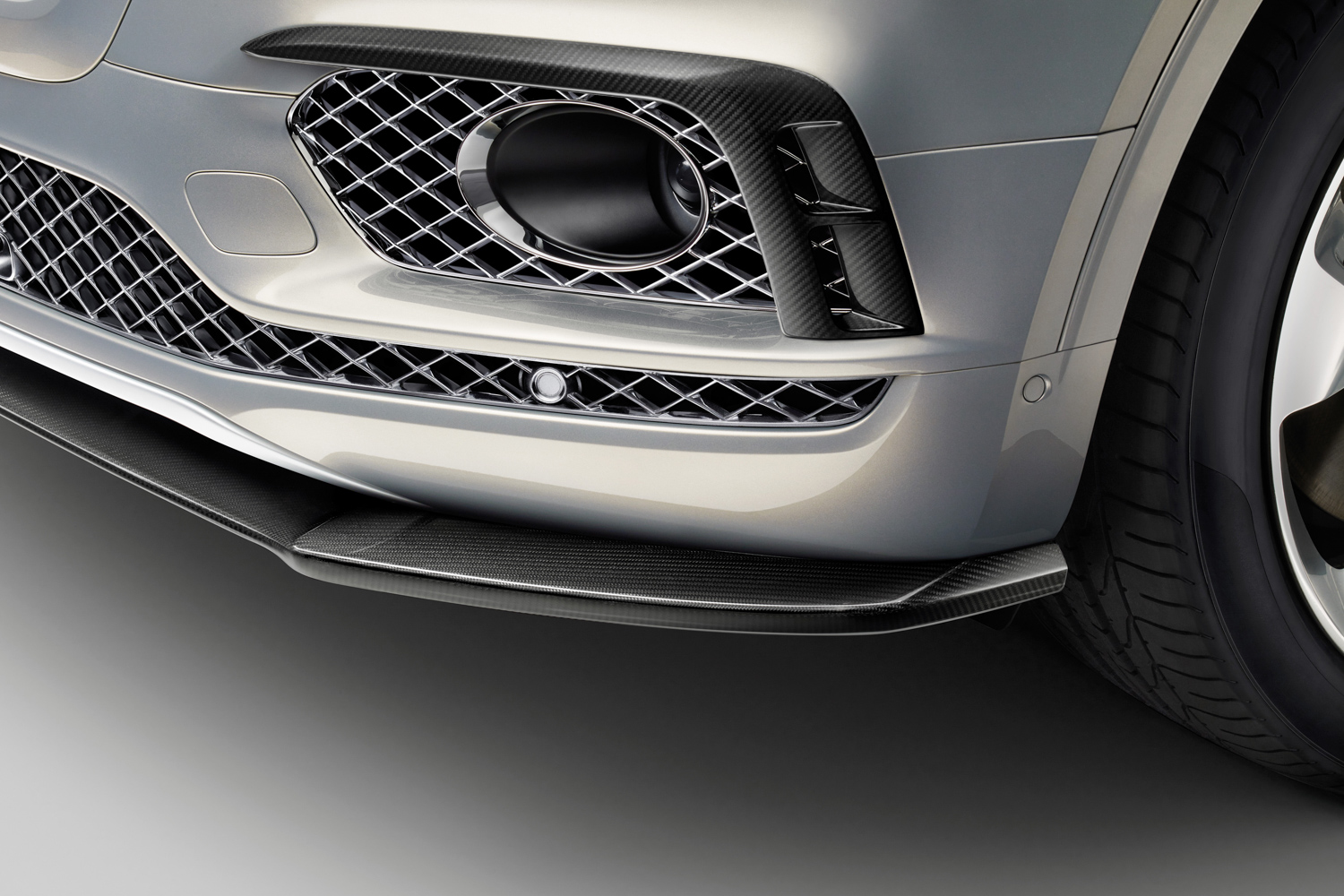 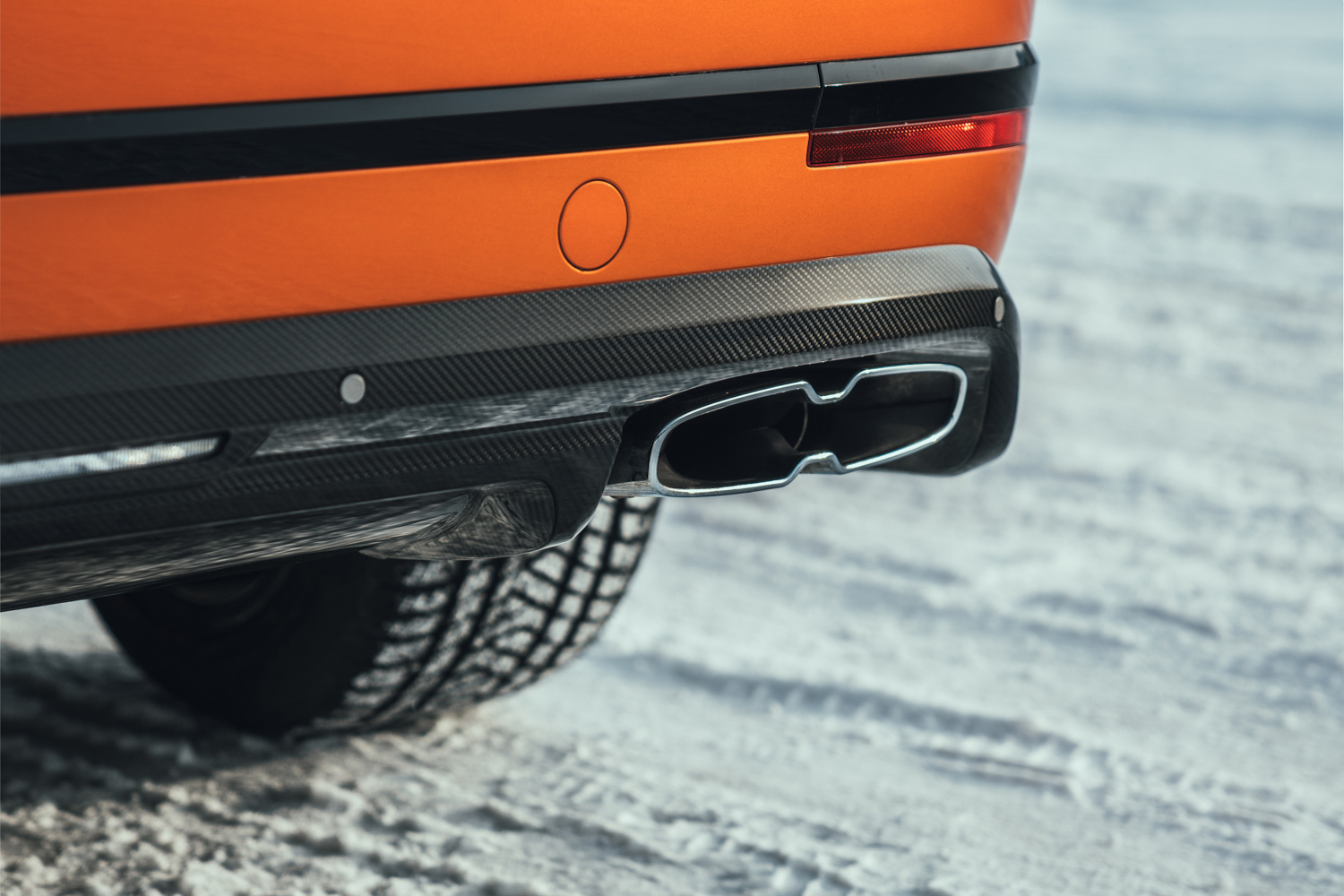 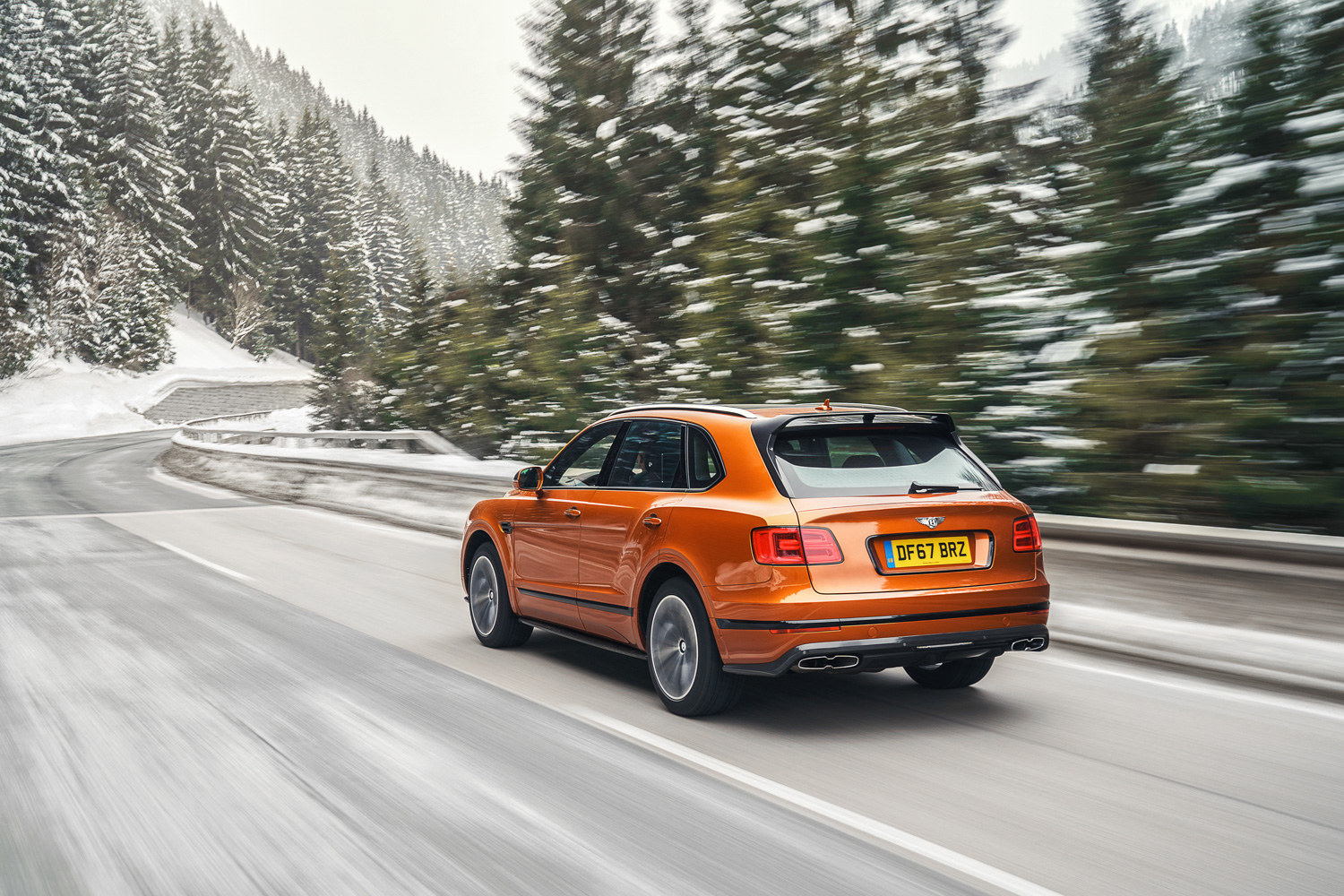 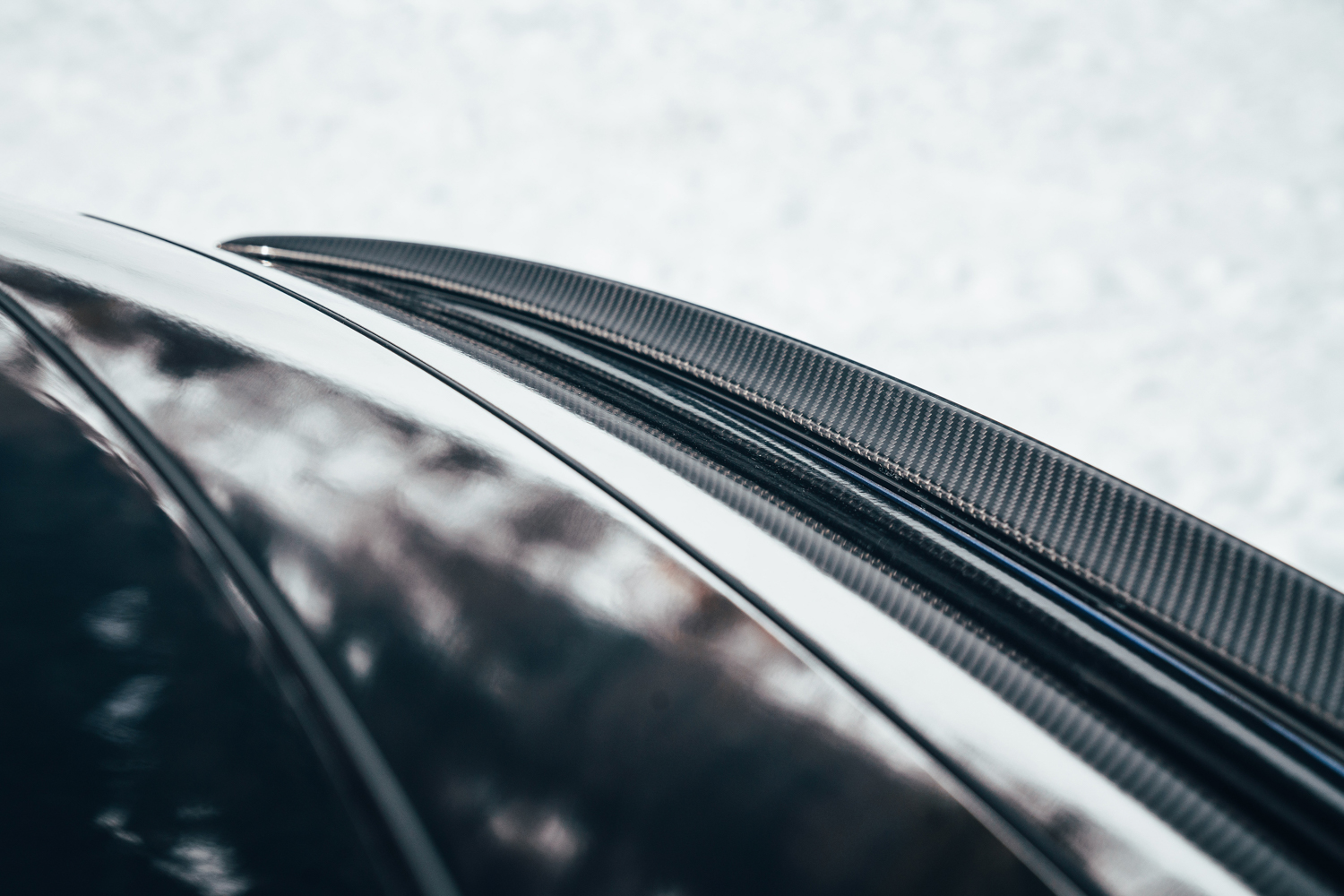 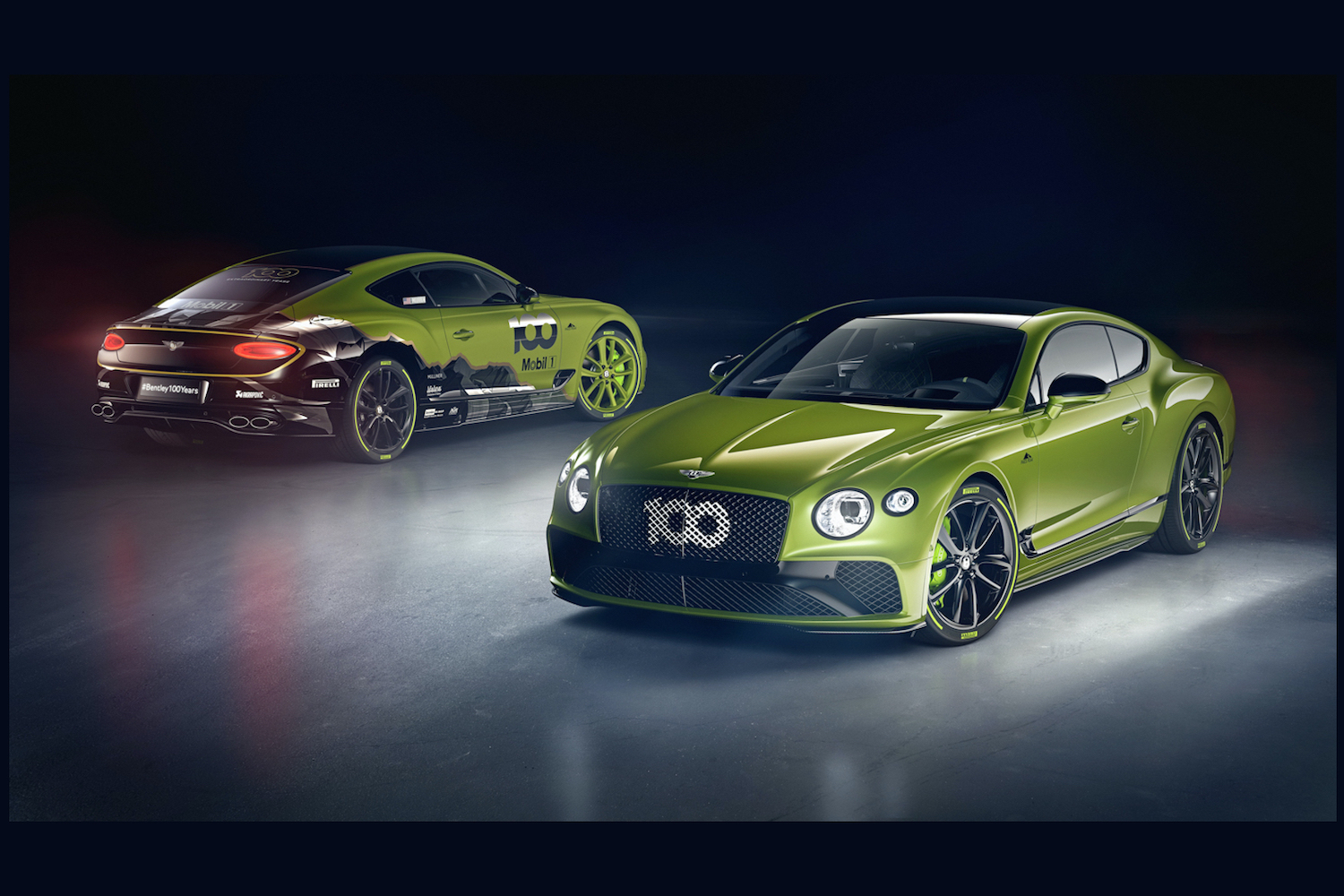 Bentley has announced a carbon-fibre package for the Continental GT/GTC and Bentayga lines, which it is calling the Styling Specification.

The Styling Specification includes hand-crafted carbon-fibre components for the front splitter, the side skirts with metallic 'Bentley' badges, the rear diffuser and the bootlid spoiler, all of which are rendered in a high-gloss finish. For the Bentayga, Styling Specification also includes a bi-plane tailgat spoiler and rear windscreen side strakes, while there are additional options on all cars for front air blades, wing vents and door-mirror caps in the same material.

Bentley applies the same attention to detail for the weave of the carbon fibre that it would do for the veneers you'd find in the cars' sumptuous cabins. So the exterior Styling Specification bits are mirror-matched across the centreline of the vehicle they're fitted to for precise visual appeal, while the weave itself is a 2x2 twill woven in the same direction for all components. Multiple layers of carbon are present on all the parts, to ensure strength, durability and yet light weight.

The side skirts on the Styling Specification vehicles boast a three-dimensional, electroformed Bentley badge. Its profile has been developed specifically for this application, to minimise the risk of air bubbles forming in the lacquer overcoat for the badge, all while providing the eye-catching faceted appearance.

The Styling Specification has been developed by the same engineering team responsible for the carbon components on the previous-generation Continental GT (including the GT3-R and Supersports models) and the Pikes Peak and Ice Race Continental GTs, and it is designed to complement the aerodynamic performance of the Conti and Bentayga vehicles it is fitted to.

Bentley's Styling Specification is available to order through the marque's network of retailers, and can be either be specified when a new car is ordered or retrofitted at a later date to enhance a customer's existing car. The option will also soon be introduced to the new Flying Spur.