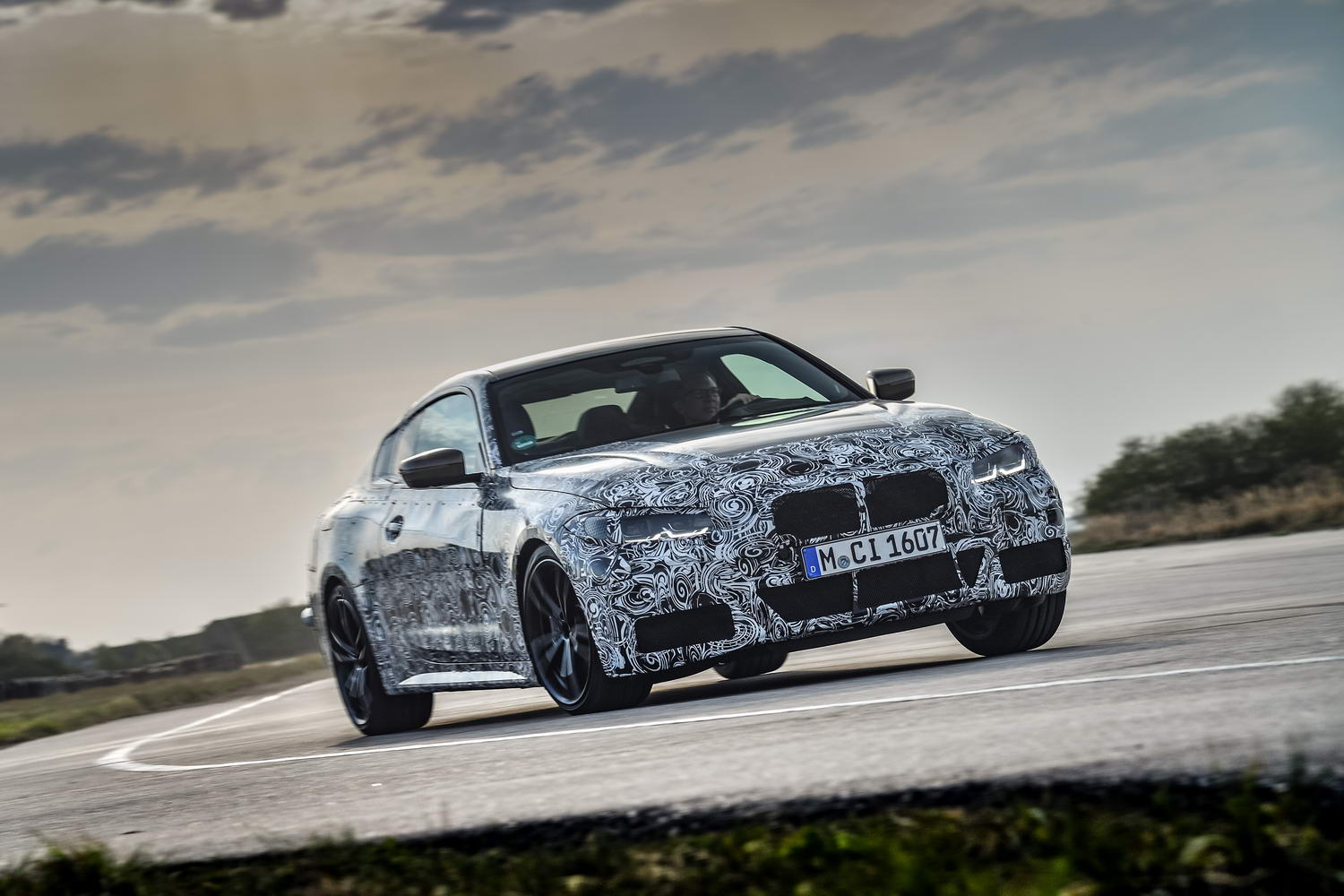 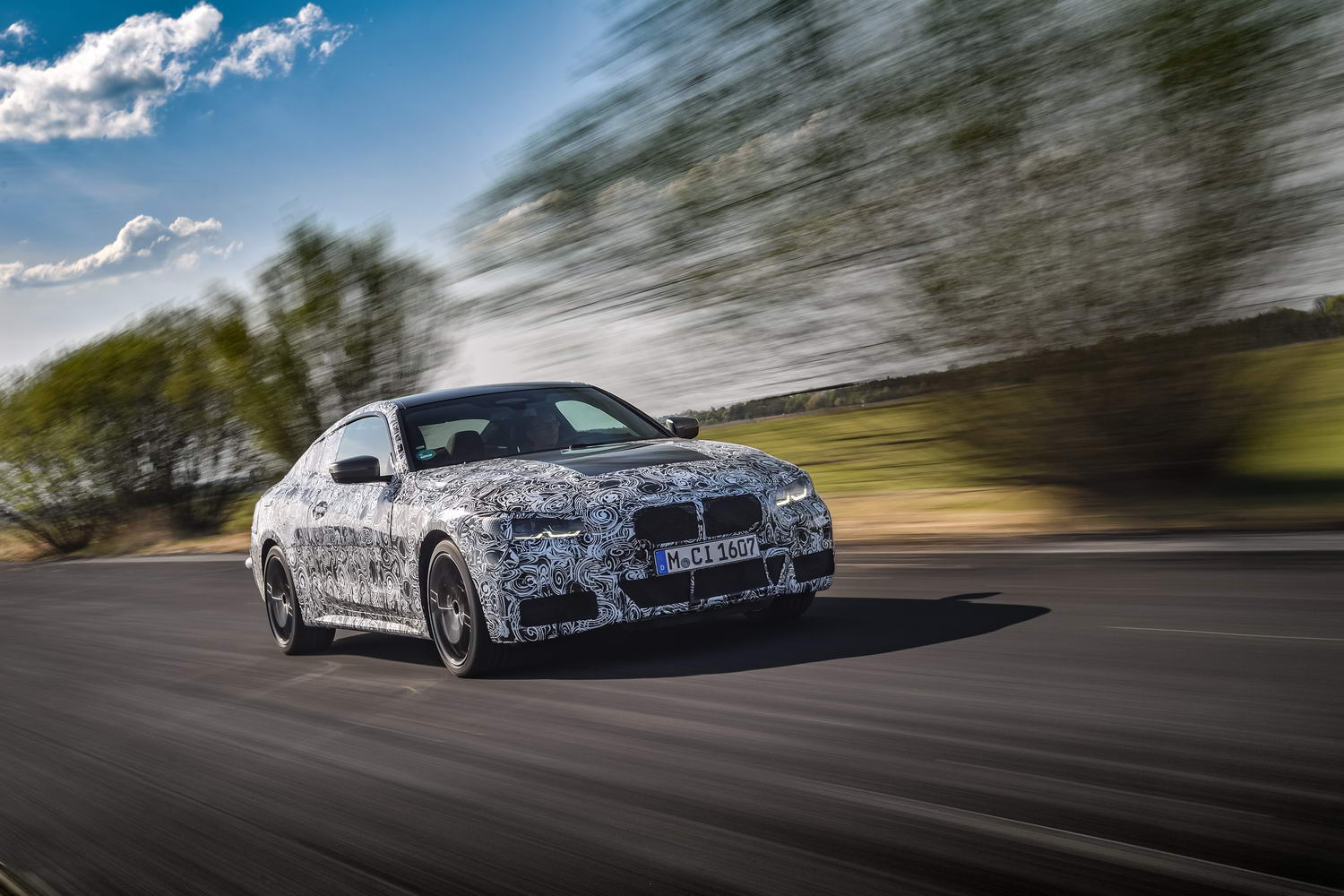 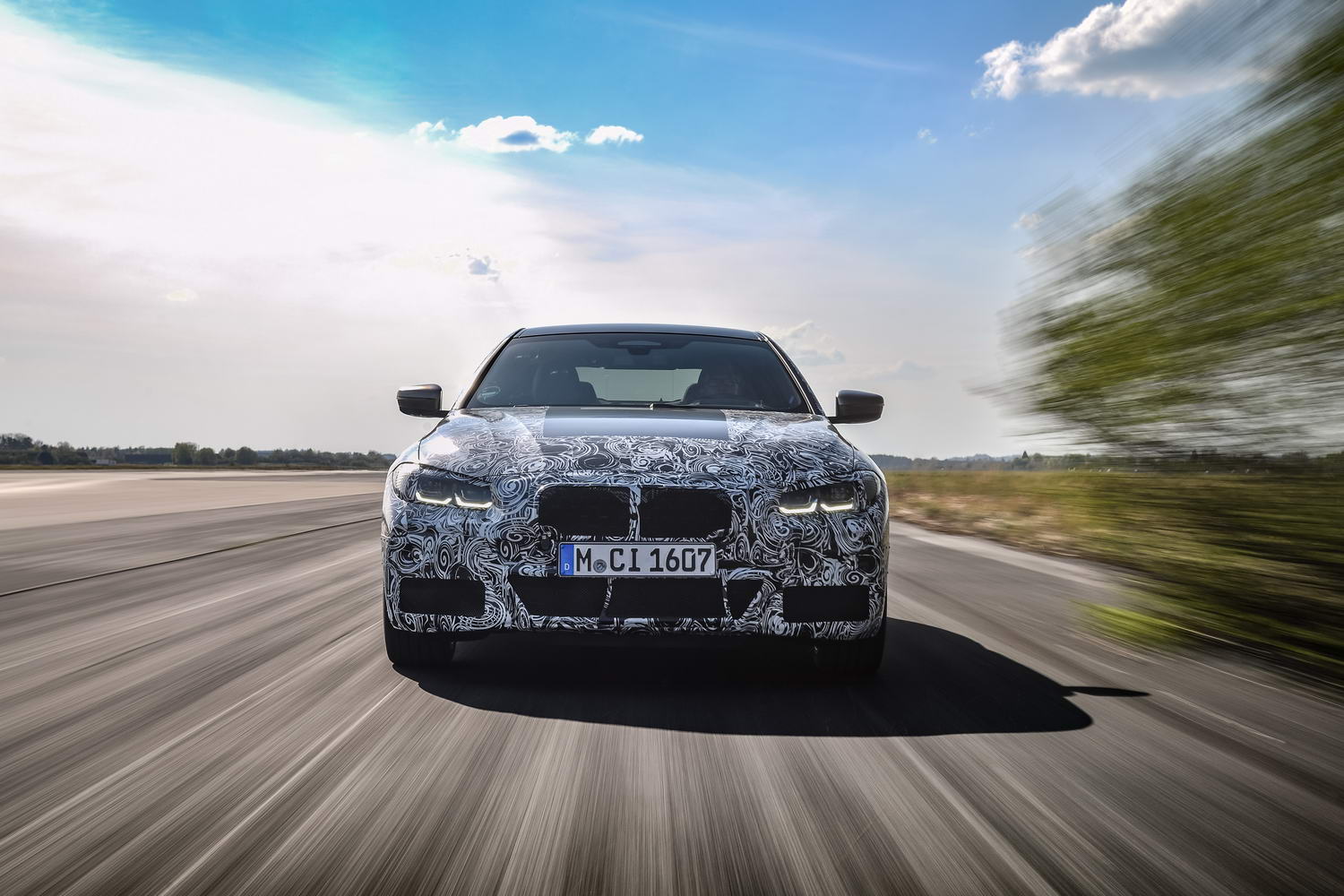 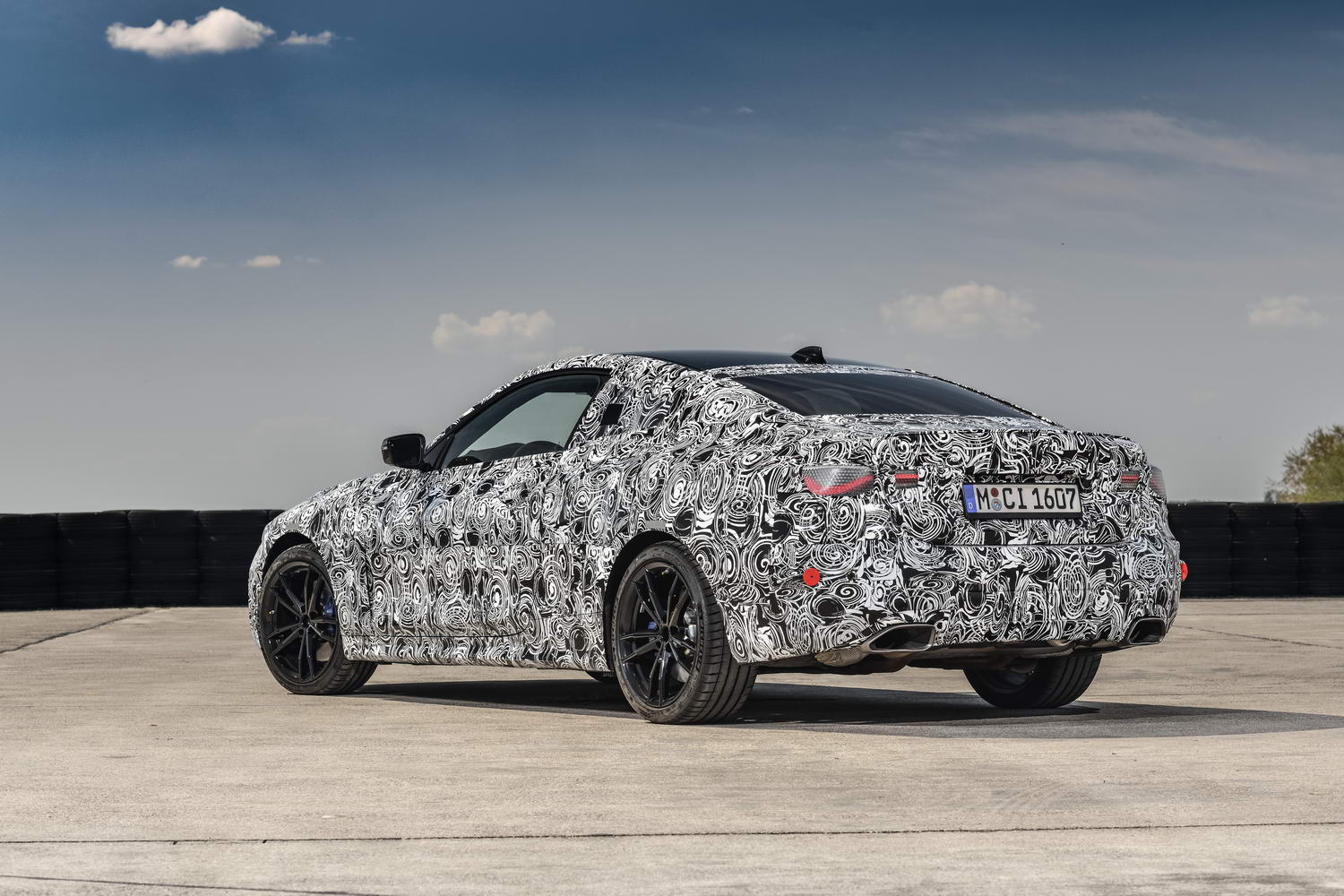 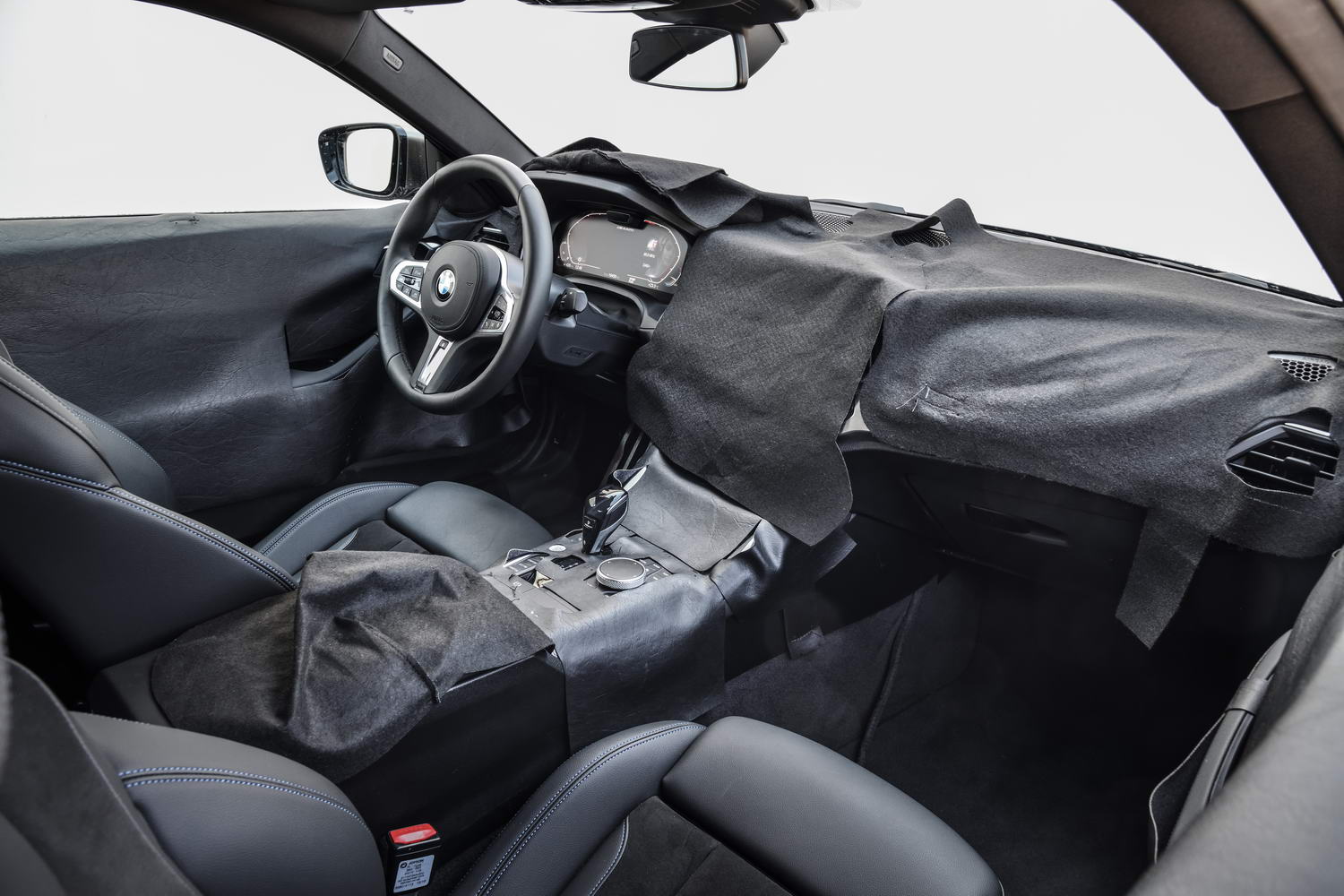 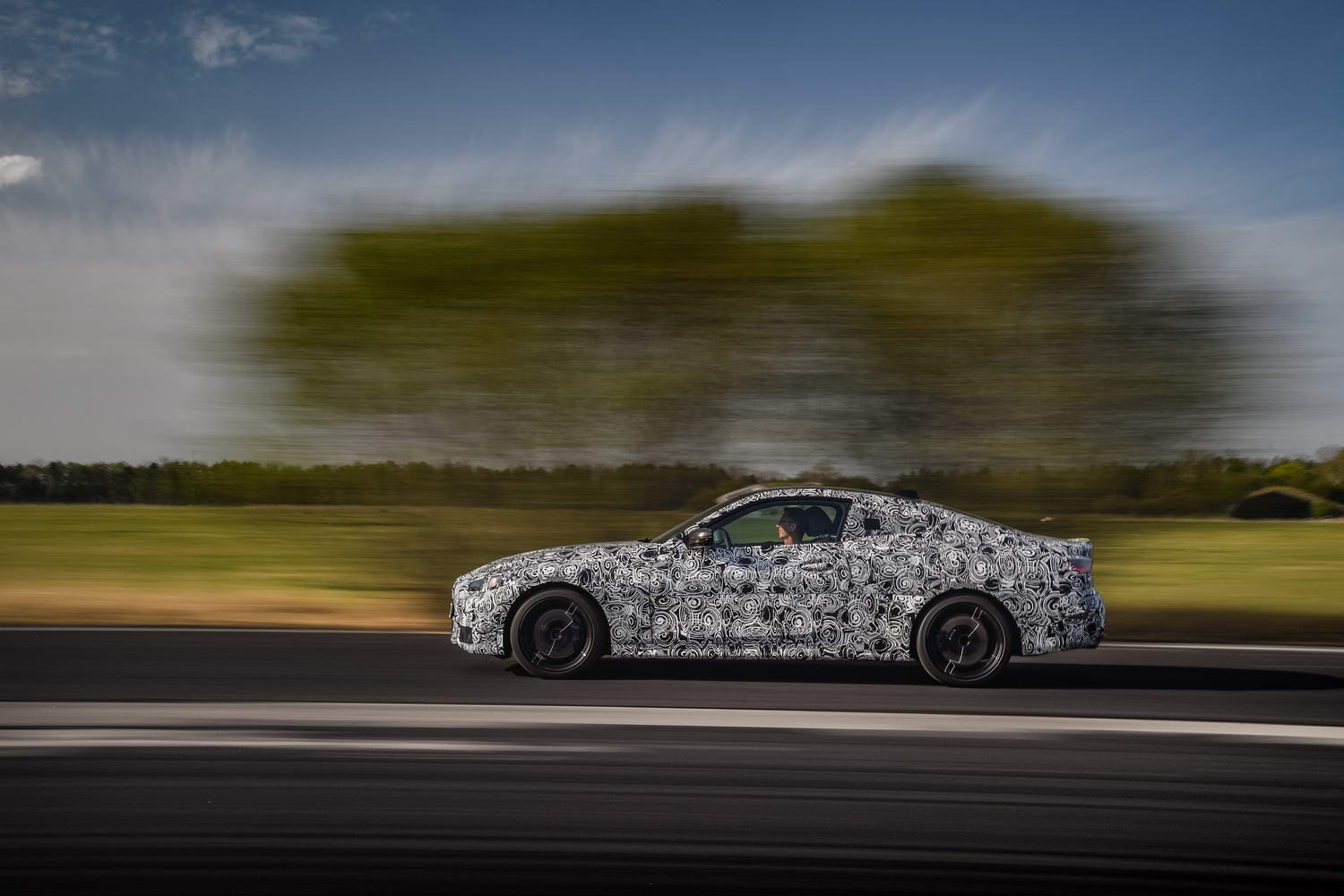 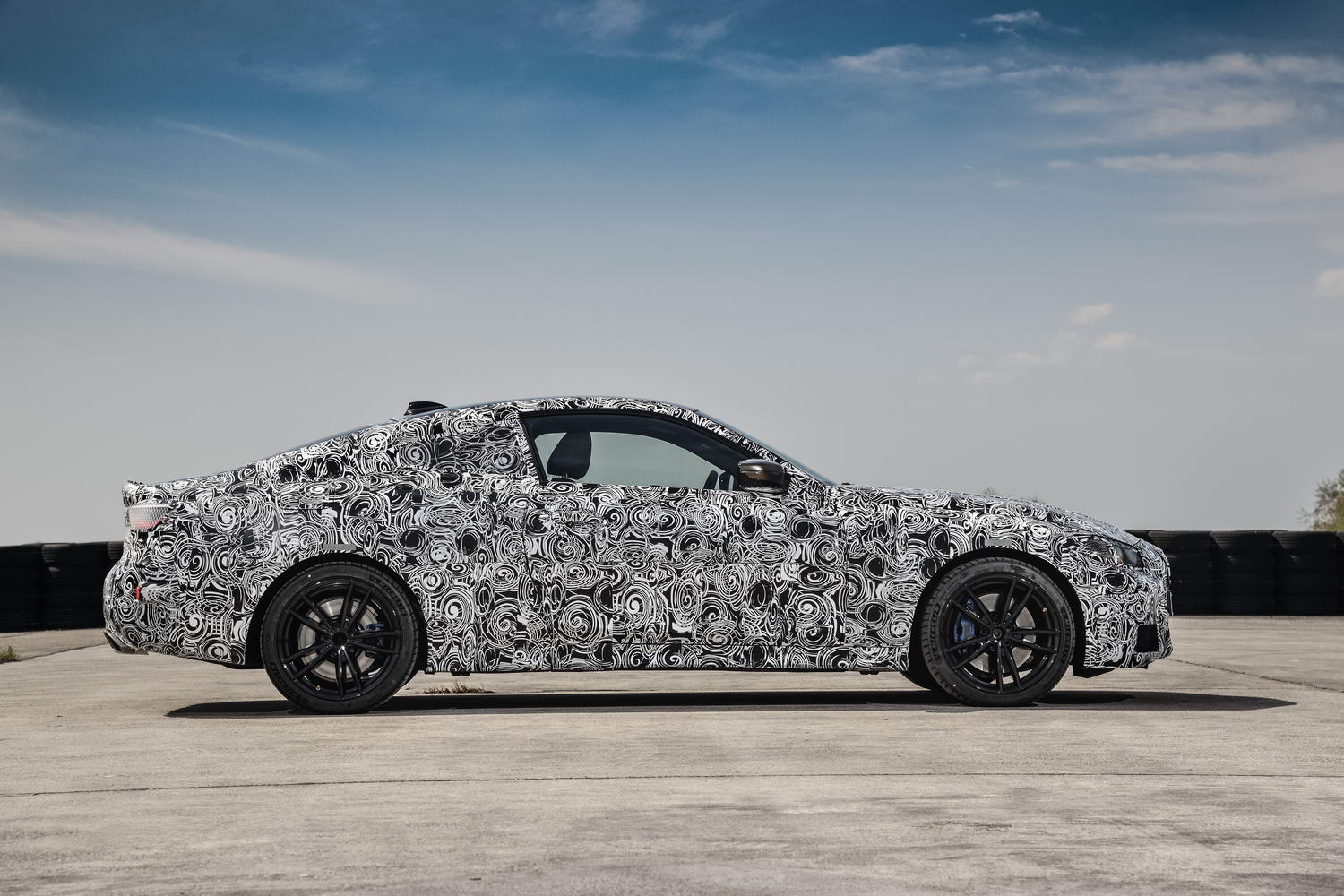 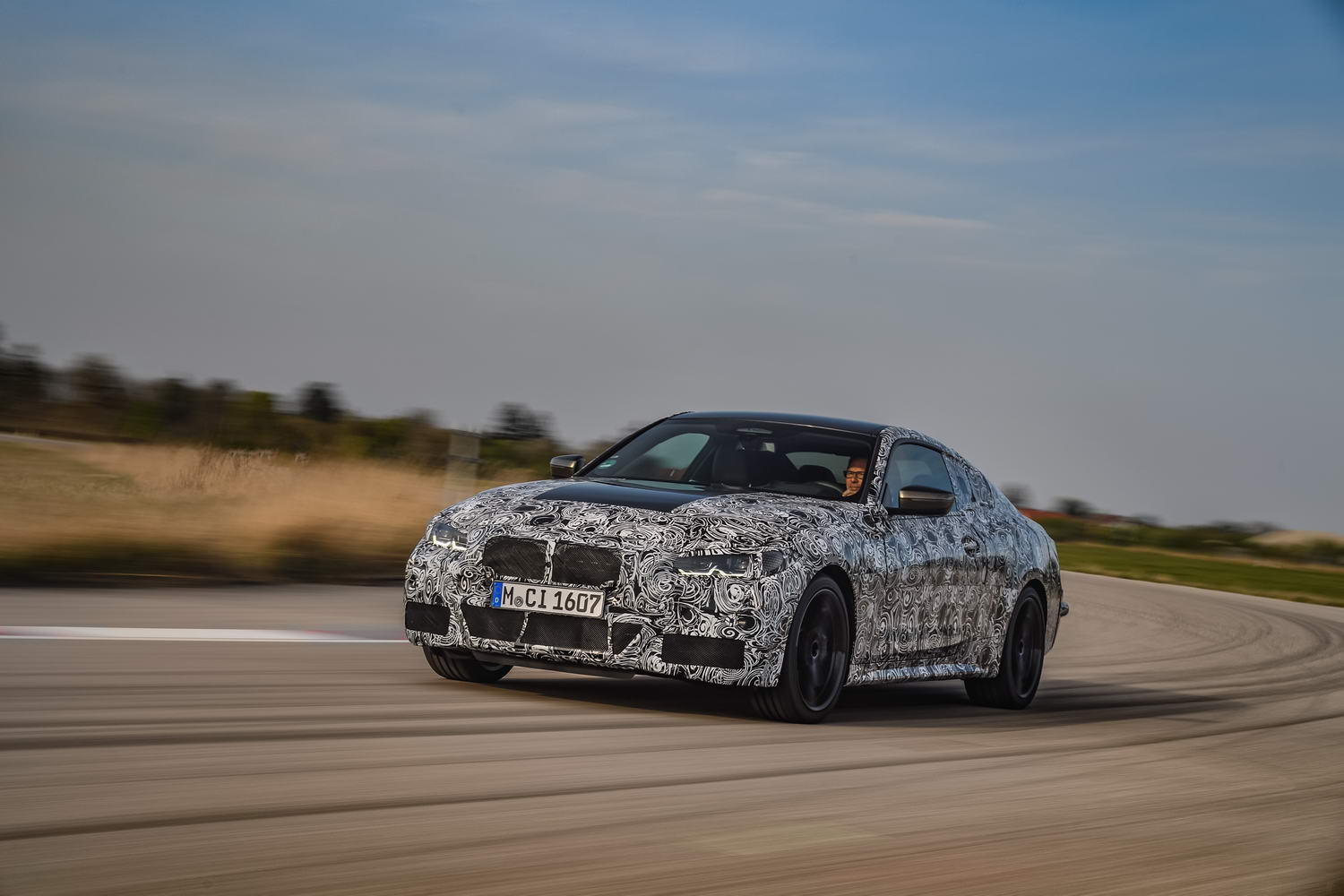 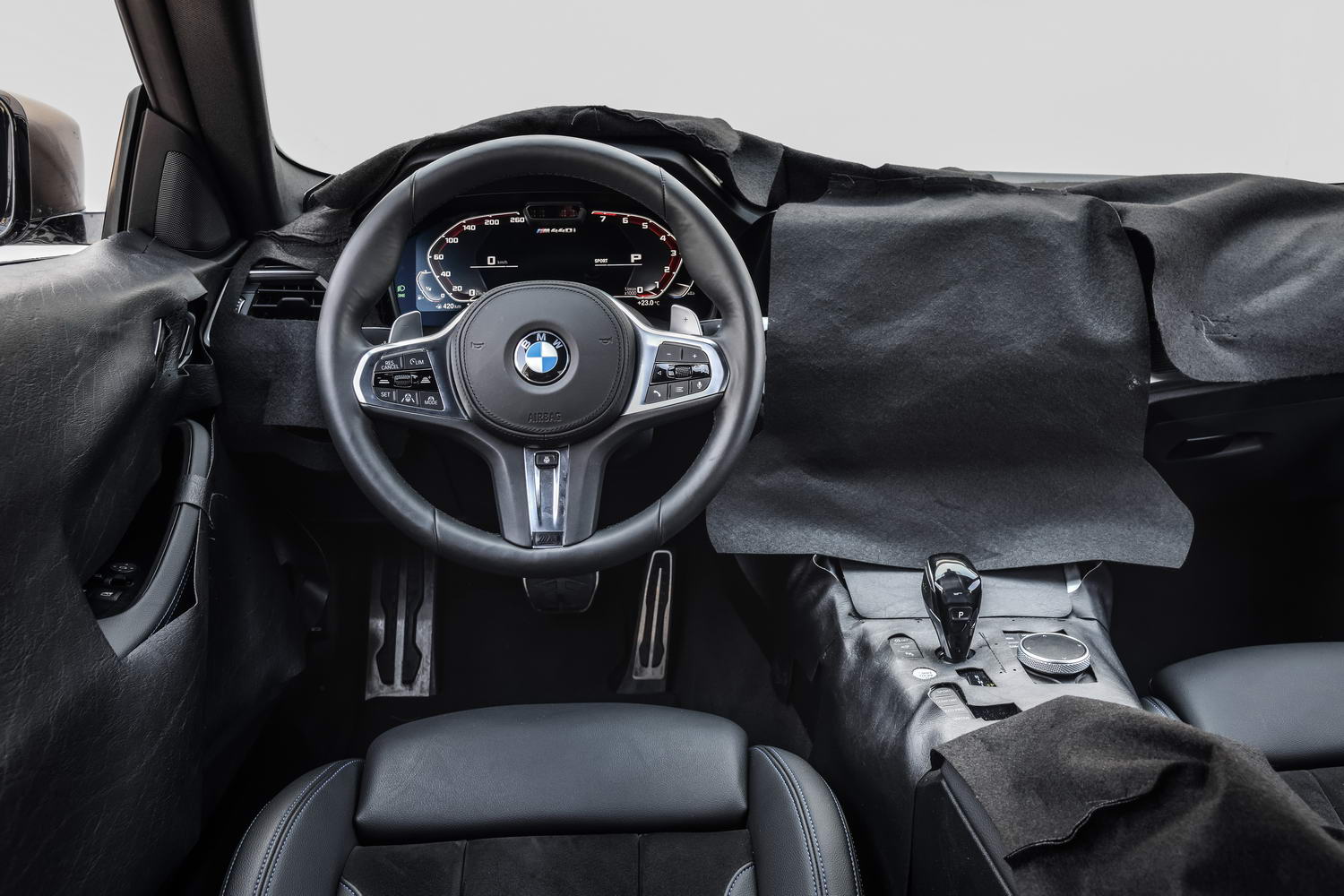 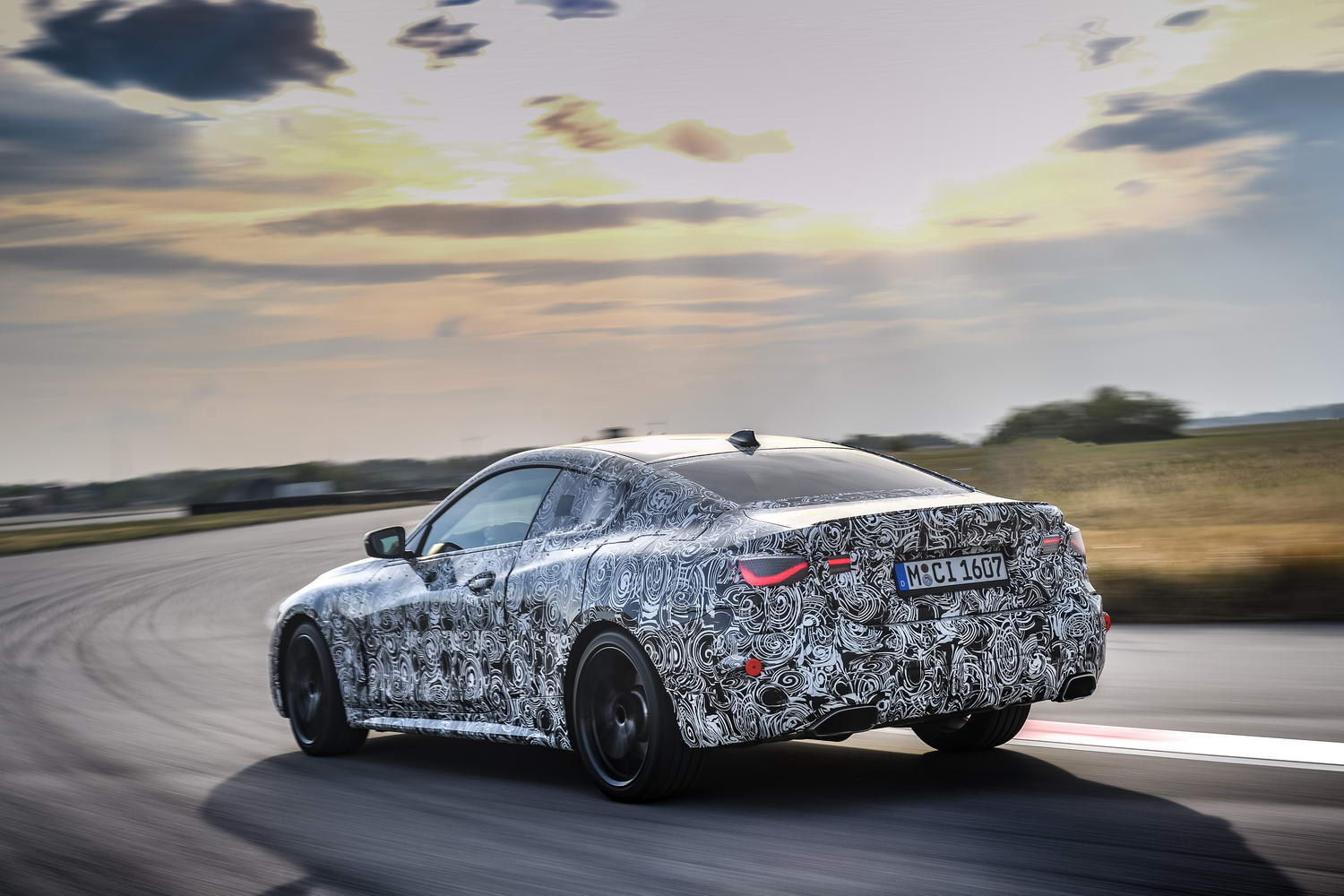 BMW 4 Series Coupe promises to be even better to drive than the 3 Series.

It is expected that we will see the first official images of the 2020 BMW 4 Series Coupe in June. It is also expected that most conversations about the new two-door will centre around its divisive new upright grille design - as previewed on the BMW Concept 4 at the Frankfurt Motor Show last year. So, pre-empting that, BMW has detailed the chassis differences between the new 4 Series and the existing 3 Series Saloon, reminding us that the 4 Series Coupe will be the sportiest model in the family, regardless of how it looks.

The 4 Series is built on same core platform as the BMW 3 Series and there will effectively be little or no weight differences between equivalent models. Likewise, the weight distribution front-to-back will remain at roughly 50:50. However, as the 4 Series roof is some 57 millimetres lower than that of the 3 Series, the centre of gravity is also lower - by 21mm, apparently, which should certainly enhance body control. Lots of other things are the same, too, including the tyre specifications and the components used in the brakes and steering. The latter get new calibrations of course and, while there is no Integral Active Steering option (four-wheel steering in BMW-speak), there is a variable ratio steering rack for some models.

BMW has developed four different suspension packages, starting with the standard and Sport passive setups (the latter is lower again and stiffer) and rising to the Adaptive M suspension with adjustable damping. The fourth is a tweak of the latter solely for the range-topping BMW M440i xDrive Coupe. More about that in a moment. To enable the suspension to work even more effectively, BMW has stiffened up the body around the suspension mountings and widened the rear track.

BMW has also confirmed that the 4 Series range will get its first ‘M Performance Vehicle’ (i.e. one that sits between the regular cars and the full-on M4 that’s in the pipeline), in the shape of the M440i xDrive Coupe. This will share its turbocharged straight-six petrol engine, a 3.0-litre unit, with the M340i xDrive, along with its eight-speed automatic transmission, electronically controlled rear differential and rear-biased four-wheel drive. We’ve been told that peak power is 374hp (as it is in the M340i), but, as the M440i gets a new 48-volt mild-hybrid system that can boost performance (and efficiency), we believe that there may be a little more torque available at low speeds than is the norm for the engine working alone. Should be seriously rapid, seeing as the M340i already does 0-100km/h in 4.4 seconds.

Don’t worry; a proper BMW M4 is also coming, developed in full by BMW M. As is a 4 Series Convertible and five-door 4 Series Gran Coupe.