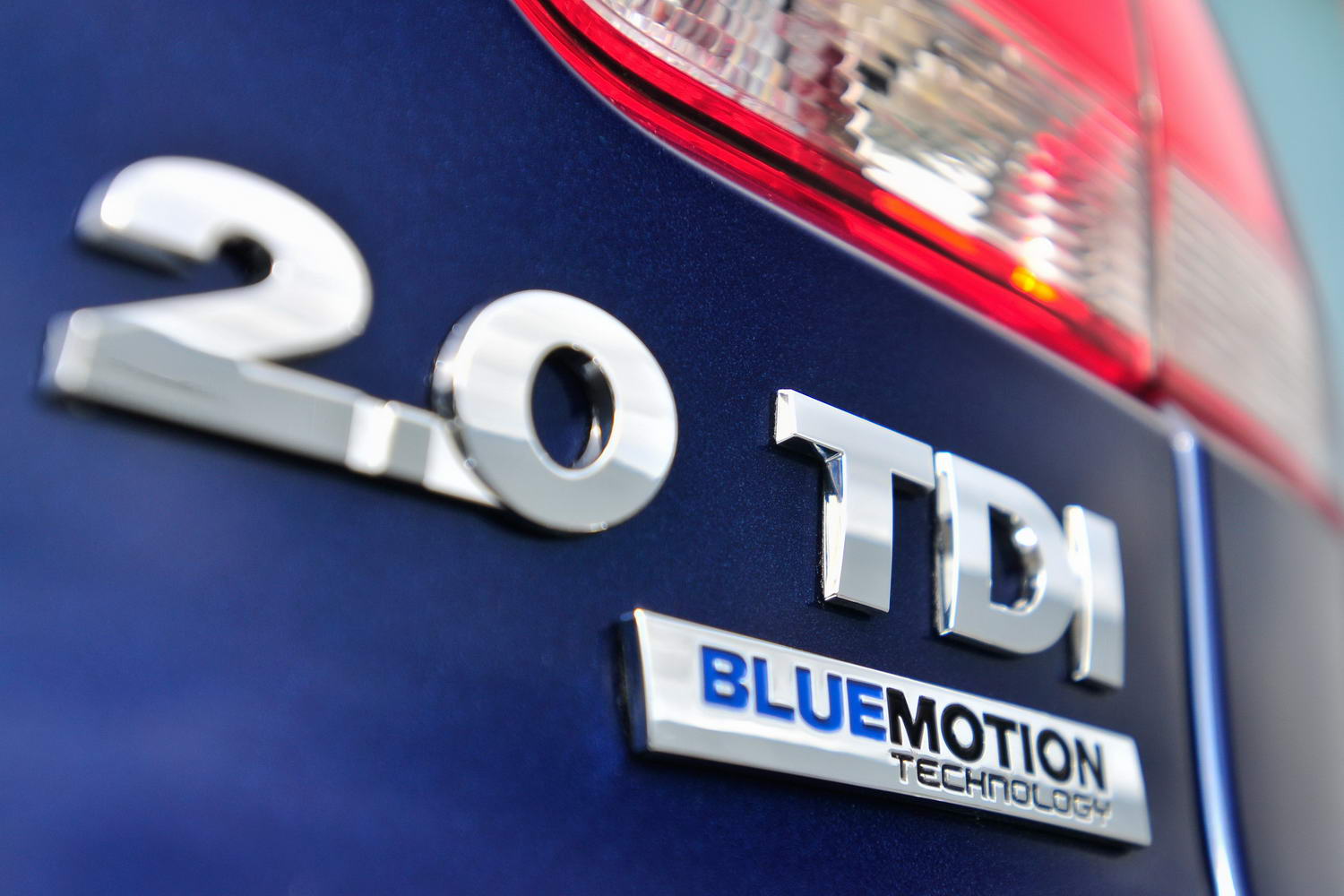 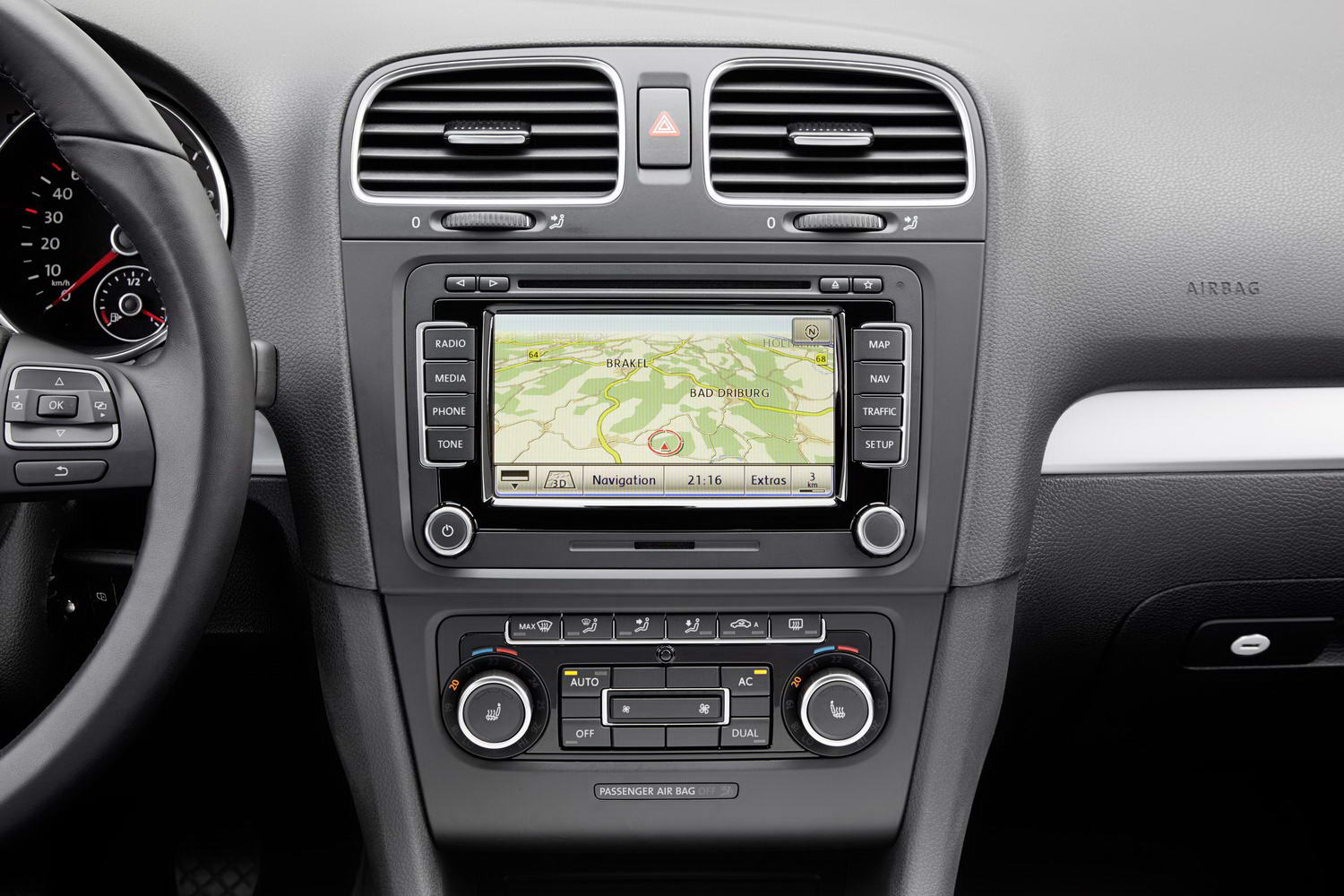 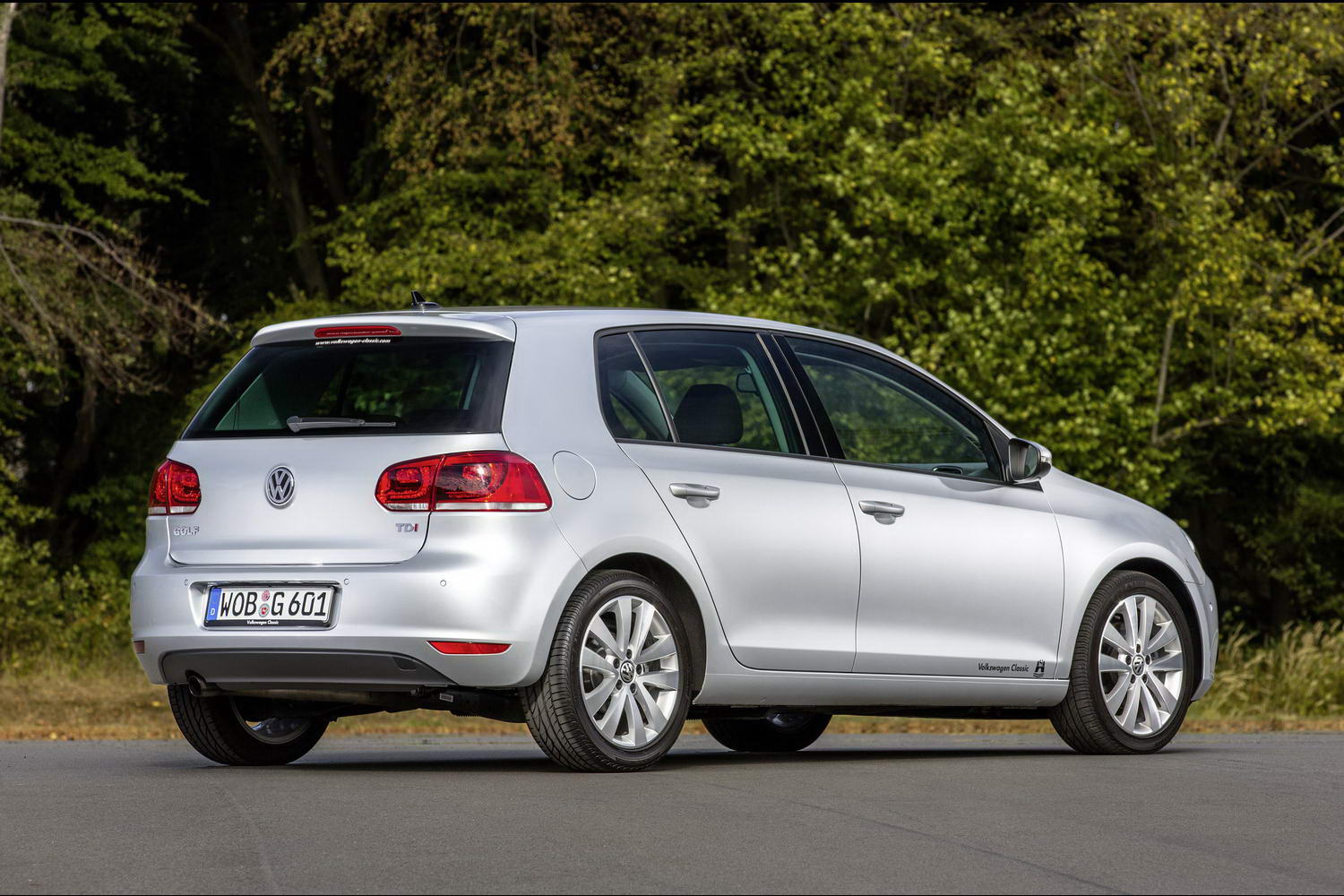 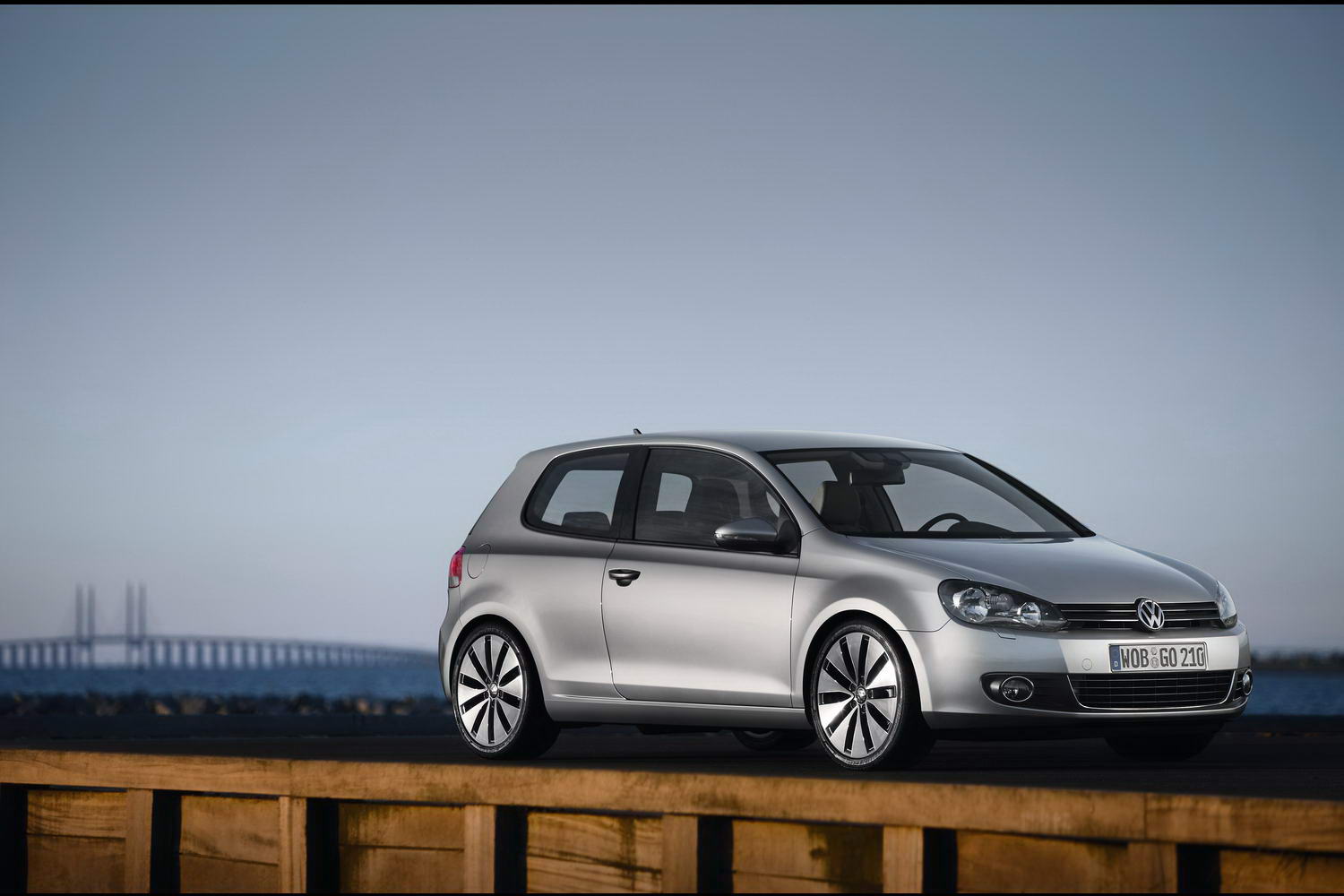 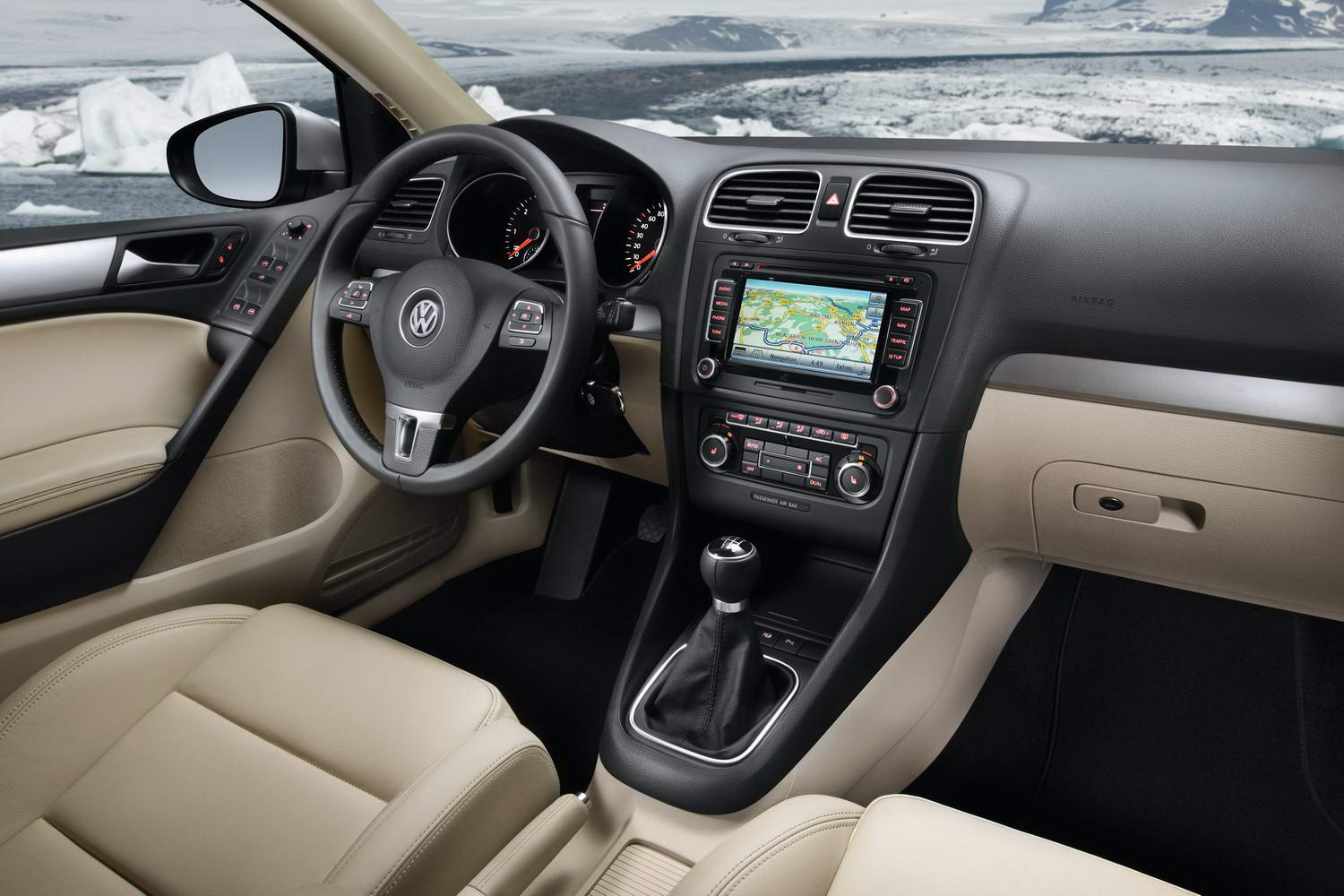 Engine and range options for the Volkswagen Golf VI

Entry-level versions of the Golf VI are called Trendline (or TL) and even they feature air conditioning and a CD stereo, but it’s worth holding out for the far nicer Comfortline (CL) car - it's also one of the most common. Topping the range is the Golf Highline (HL), which had loads of extra equipment as standard - and a more premium look - plus it was regularly upgraded further by buyers. It’ll offer great value as a used buy for those that like to have lots of toys. Along with those three core models, there were many special editions and of course there are others again that have been imported from the UK.

A wide range of conventional petrol and diesel engines were offered in the VW Golf VI throughout its lifecycle. The last of the old-school naturally aspirated petrol options were 1.4 (80hp) and 1.6 (102hp), but a far better bet if you’re considering petrol power is one of the TSI engines; these are all turbocharged. Even the entry-level 1.2 TSI engine is a good match to the Golf, produced in 86- and 105hp states of tune. For a little more performance, it’s worth seeking out a 1.4 TSI version. This engine was produced in 122hp, 140hp, 160hp and 170hp guises, which, curiously, overlaps with the 1.8 TSI unit, producing 160hp. Those are not at all common, though.

If long-distance frugality is of interest, it’s well worth checking out the TDI diesel versions of the Golf, as they’re all economical. The 1.6 TDI engine is smooth and cheap to run - and made in 90- and 105hp guises, while the beefier 2.0 TDI option (110hp, 136hp, 140hp or 170hp depending on model year and variant) can give the Golf more performance for those that need to carry lots of passengers and luggage regularly. The Golf GTD, with its 170hp 2.0-litre turbodiesel engine, makes for a fast hatch that also can return good economy. Just don’t expect it to handle or drive with quite as much verve as the Golf GTI proper.

Speaking of which, there are plenty of good used examples of that hot hatch around that make for a great fun car with relatively low running costs. To begin with, the Golf GTI’s 2.0-litre TSI engine made 211hp, but this was upgraded to 235hp in the Golf GTI ‘35’. Topping them all is the Golf R, using a 270hp version of the same basic engine as the GTIs. The Golf R is the only version sending power to all four wheels, via VW’s ‘4Motion’ four-wheel-drive system. All other Golfs are front-wheel drive.

In terms of gearboxes, it depends on the engine, but you’ll find five- and six-speed manual gearboxes and either six- or seven-speed DSG (dual-clutch) automatics across the range.

How much is it to tax the VW Golf VI?

Refer to our Motor Road Tax Prices in Ireland Explained feature for the up-to-date cost to tax the Golf VI.

Next section: How reliable is the Volkswagen Golf VI?