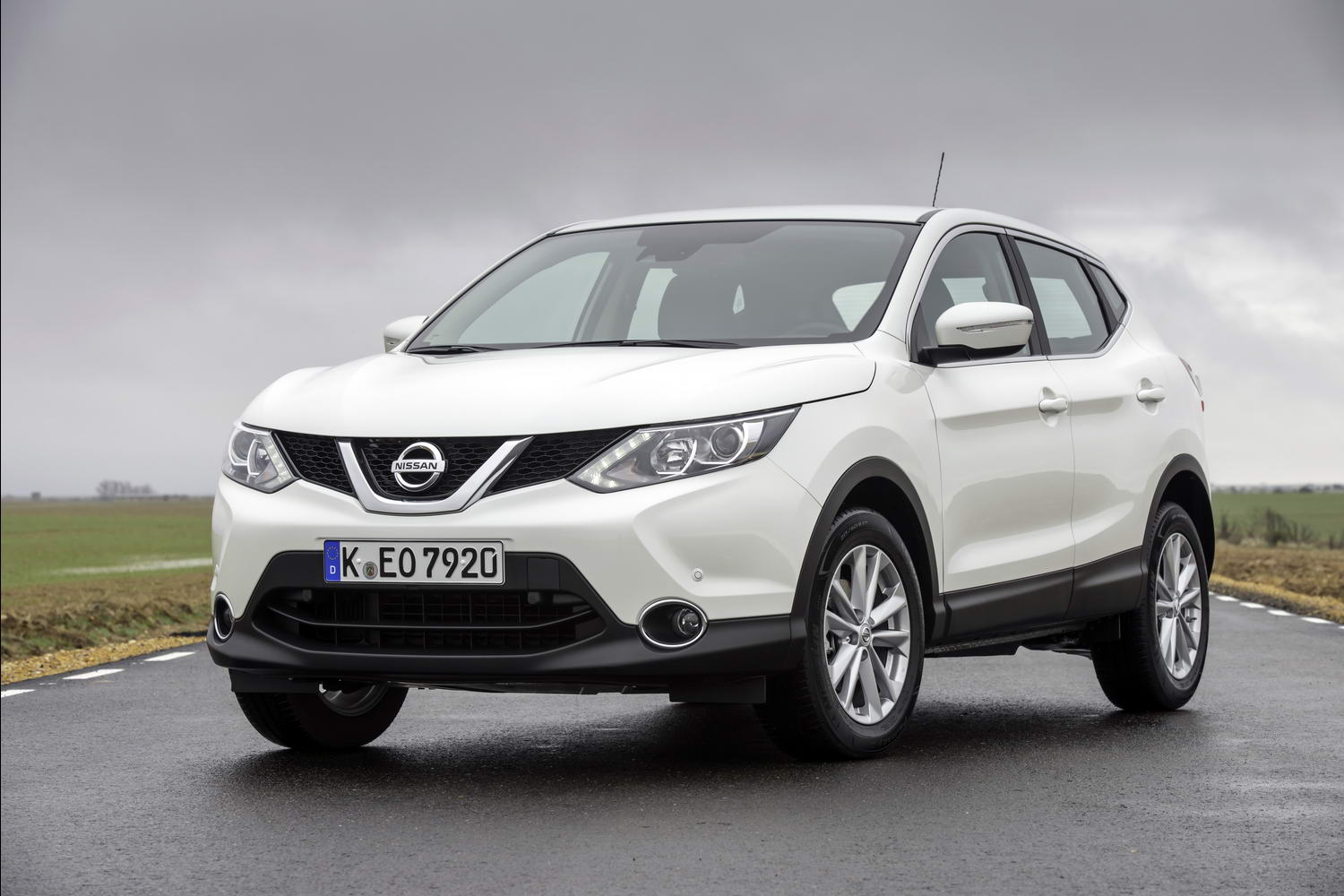 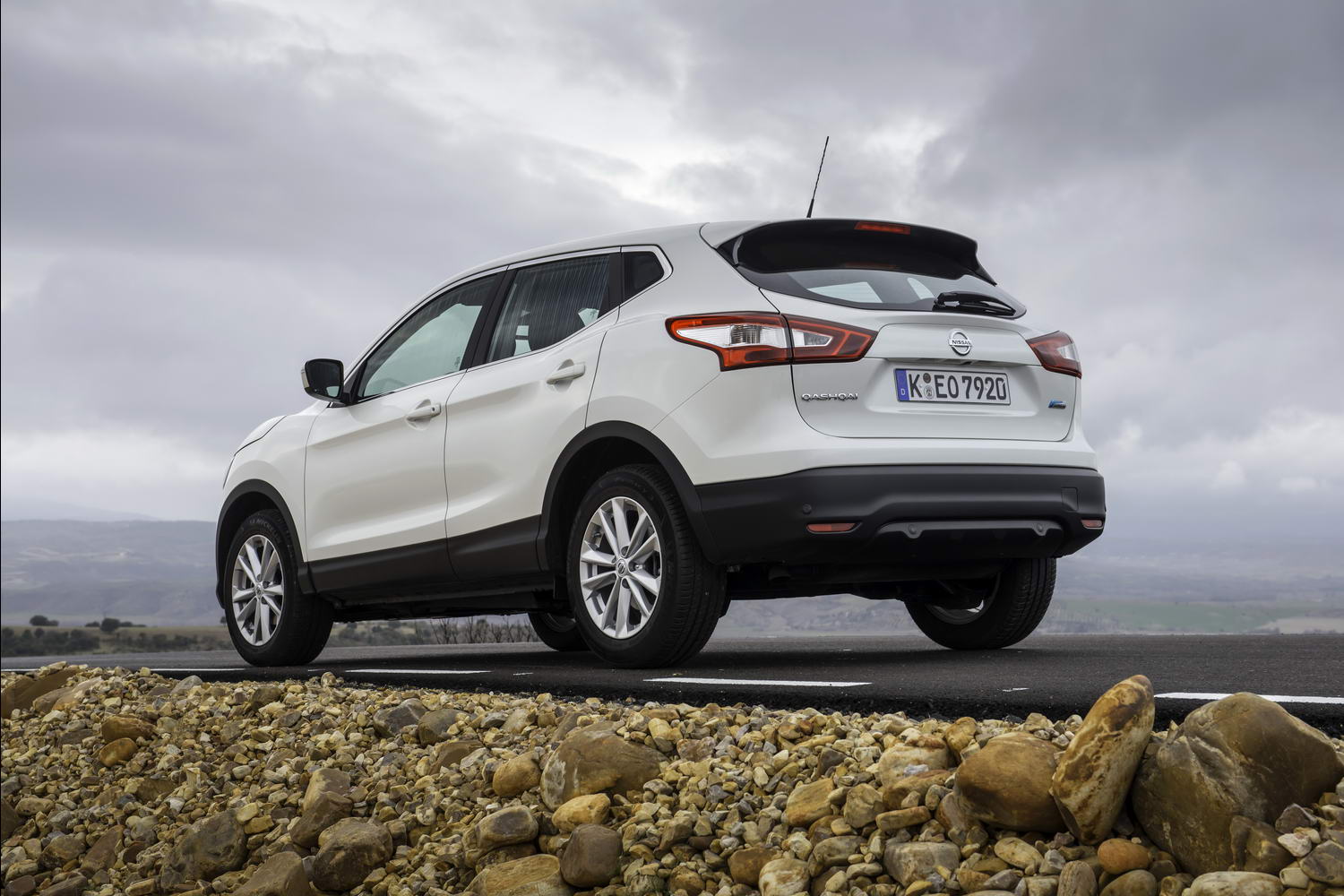 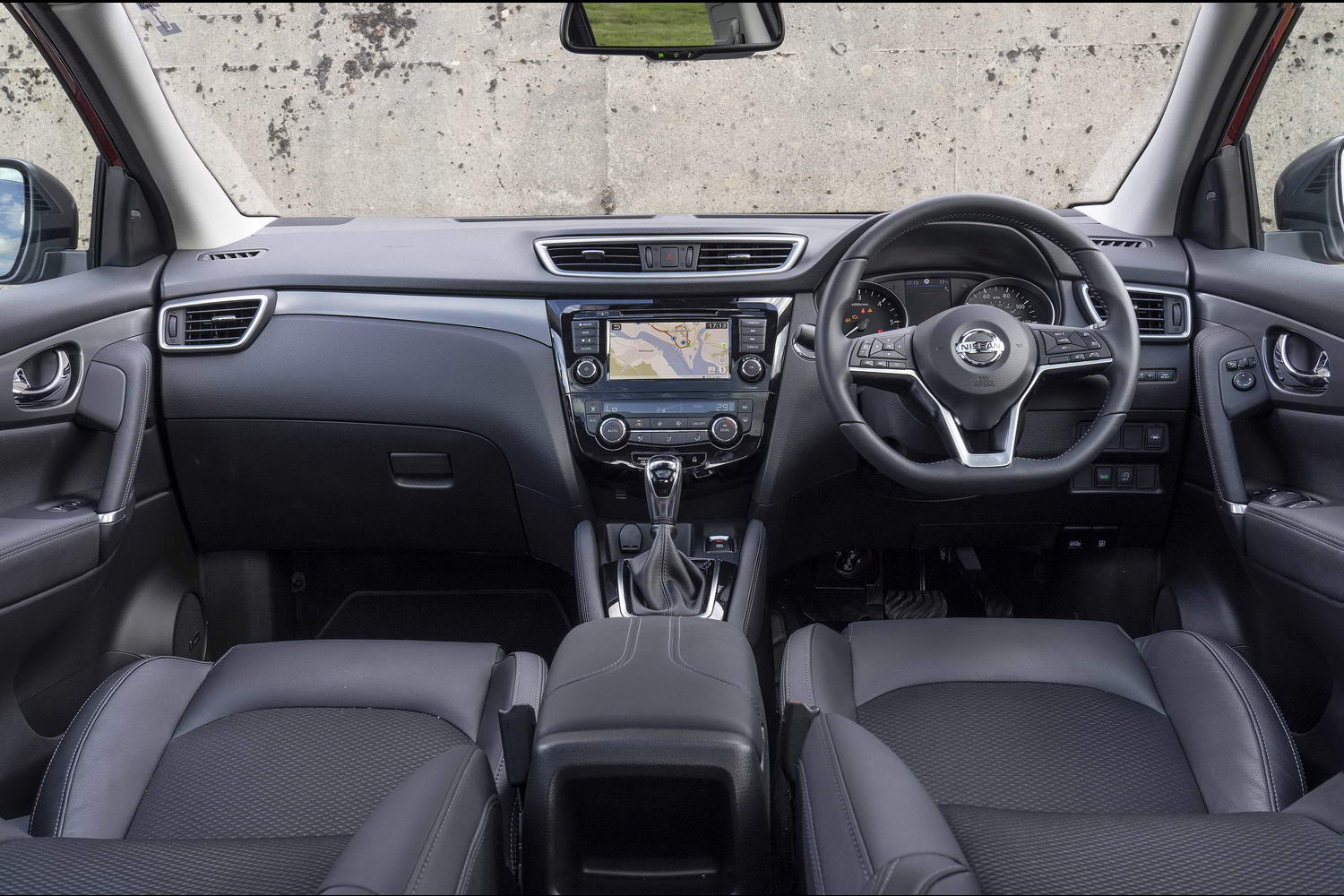 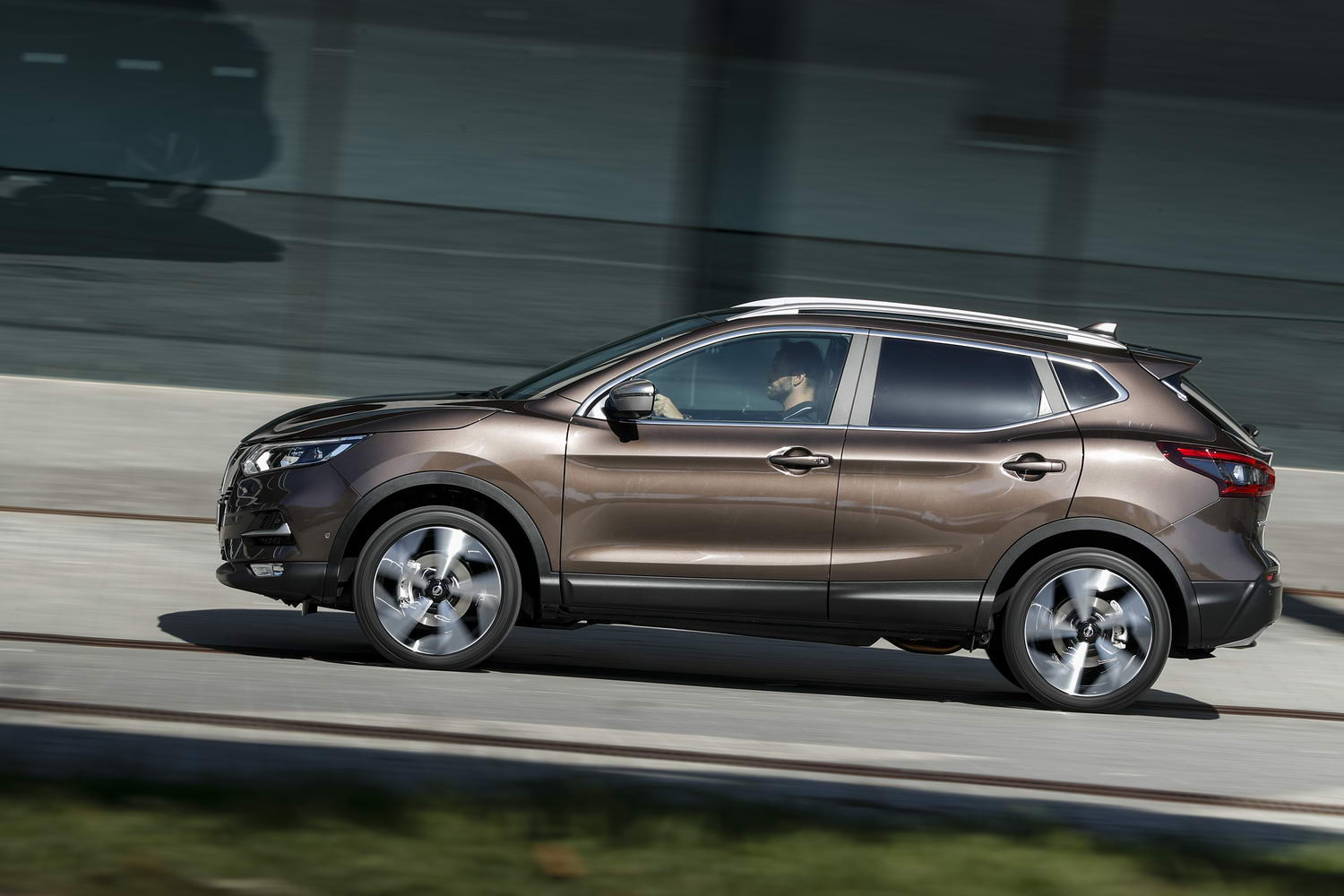 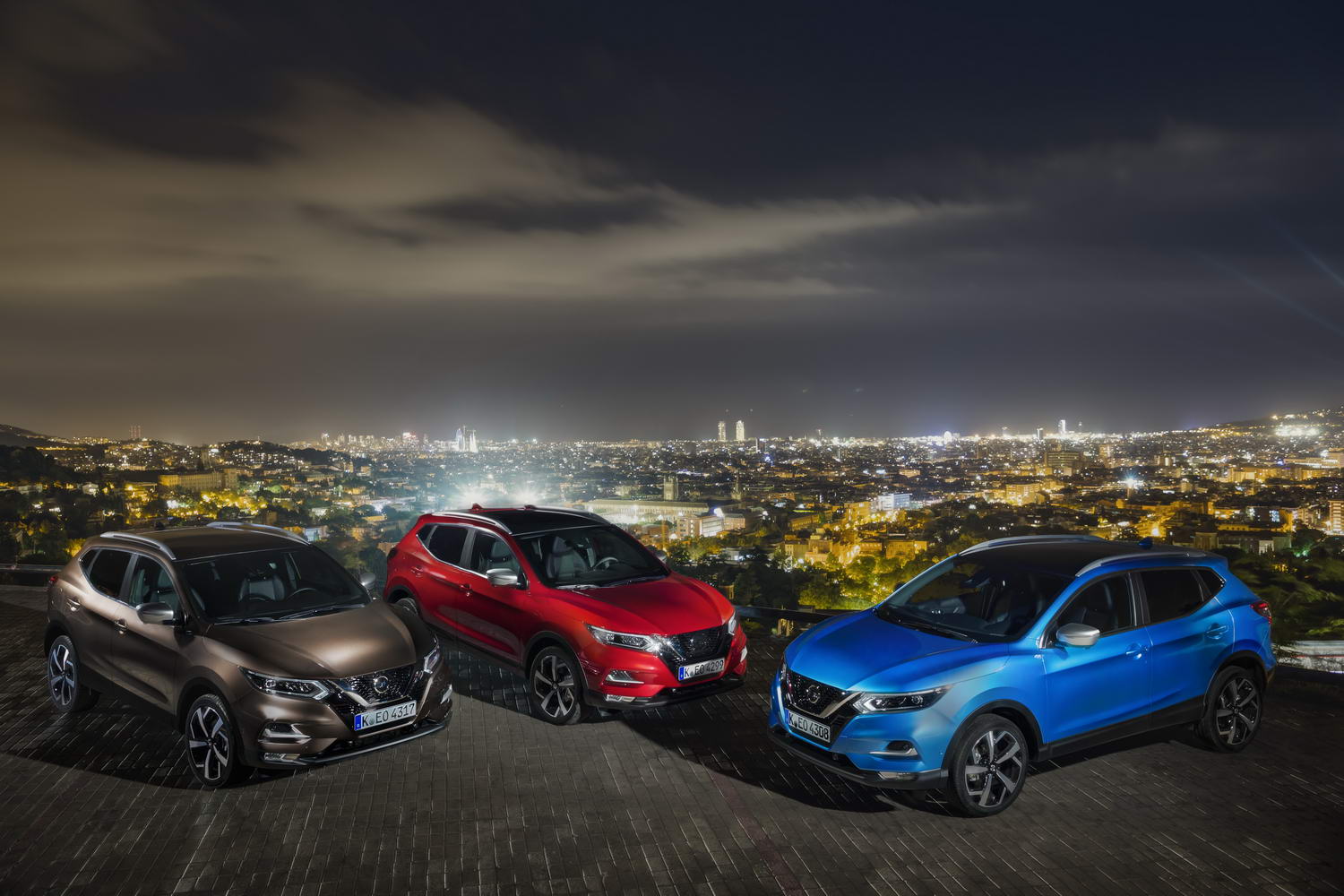 Trying to follow up on its genre-defining mega-sales success in the form of the Qashqai Mk1, Nissan released the second-generation version in 2014. Just one body style has been offered for this Qashqai during its life, a five-door, five-seat crossover-SUV. The seven-seat Qashqai+2 of the preceding generation was dropped, as Nissan concentrated its seven-seat SUV market strategy on the larger X-Trail, which (as a Mk3, also launched in 2014) can be viewed as a long-wheelbase version of the Qashqai, as they look quite similar externally.

On driving the Qashqai Mk2 for the first time, CompleteCar.ie said: "Nissan has done a very good job in creating its new Qashqai, and when you consider just how much more competition it now has, it was no easy feat. Existing buyers will find the changes significant enough while those looking at it for the first time will find it hard not to be impressed."

Next section: Engine and range options for the Nissan Qashqai Mk2