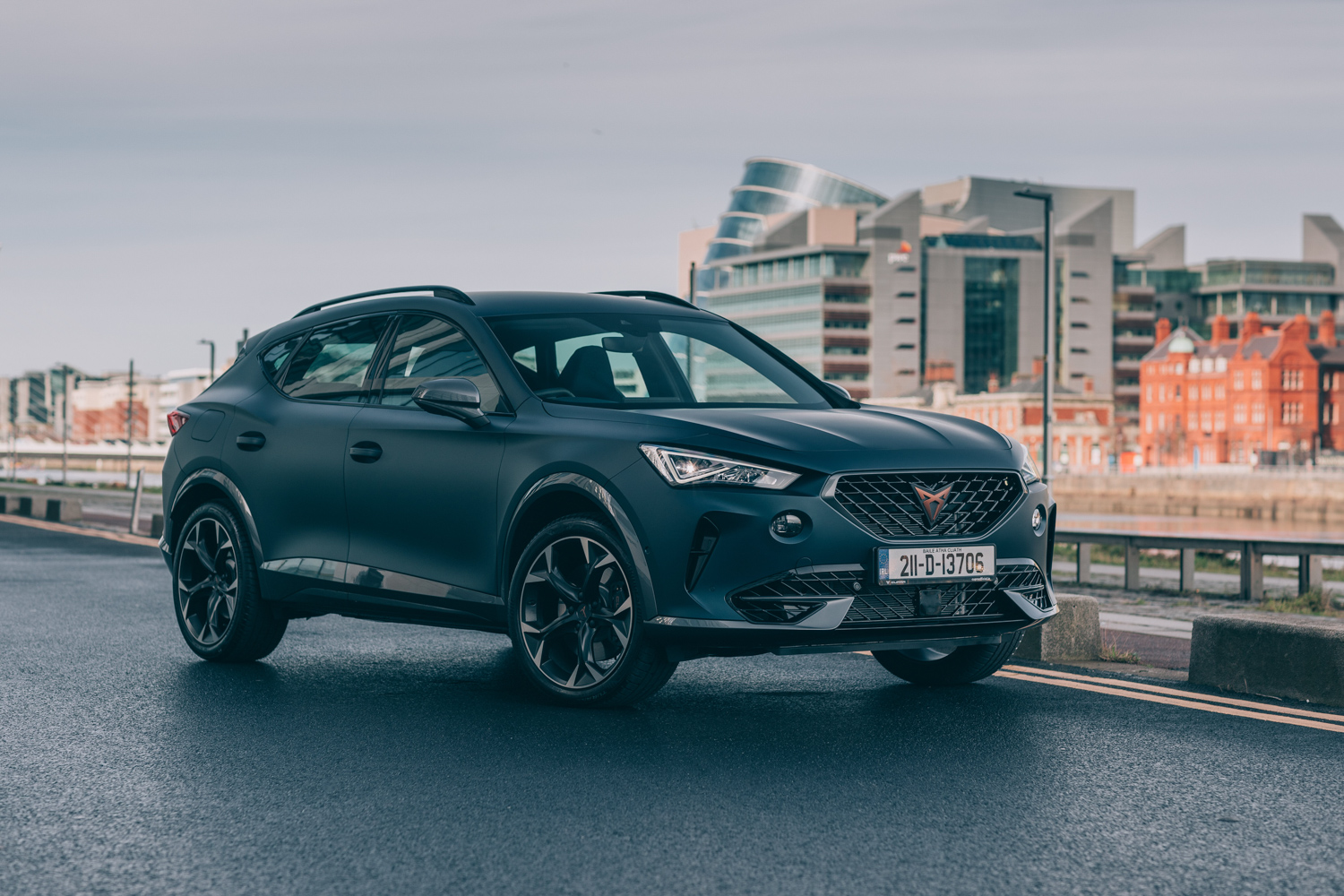 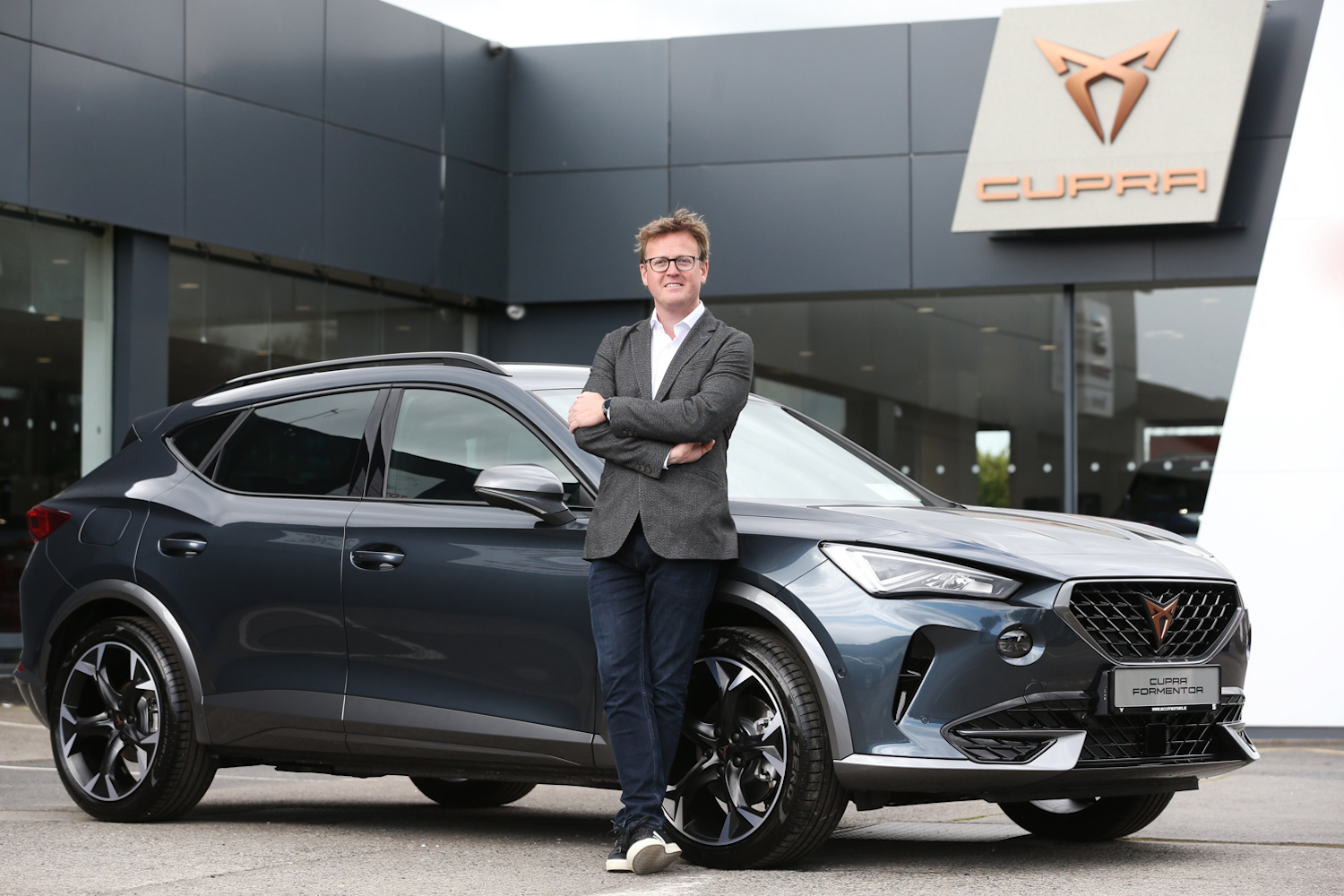 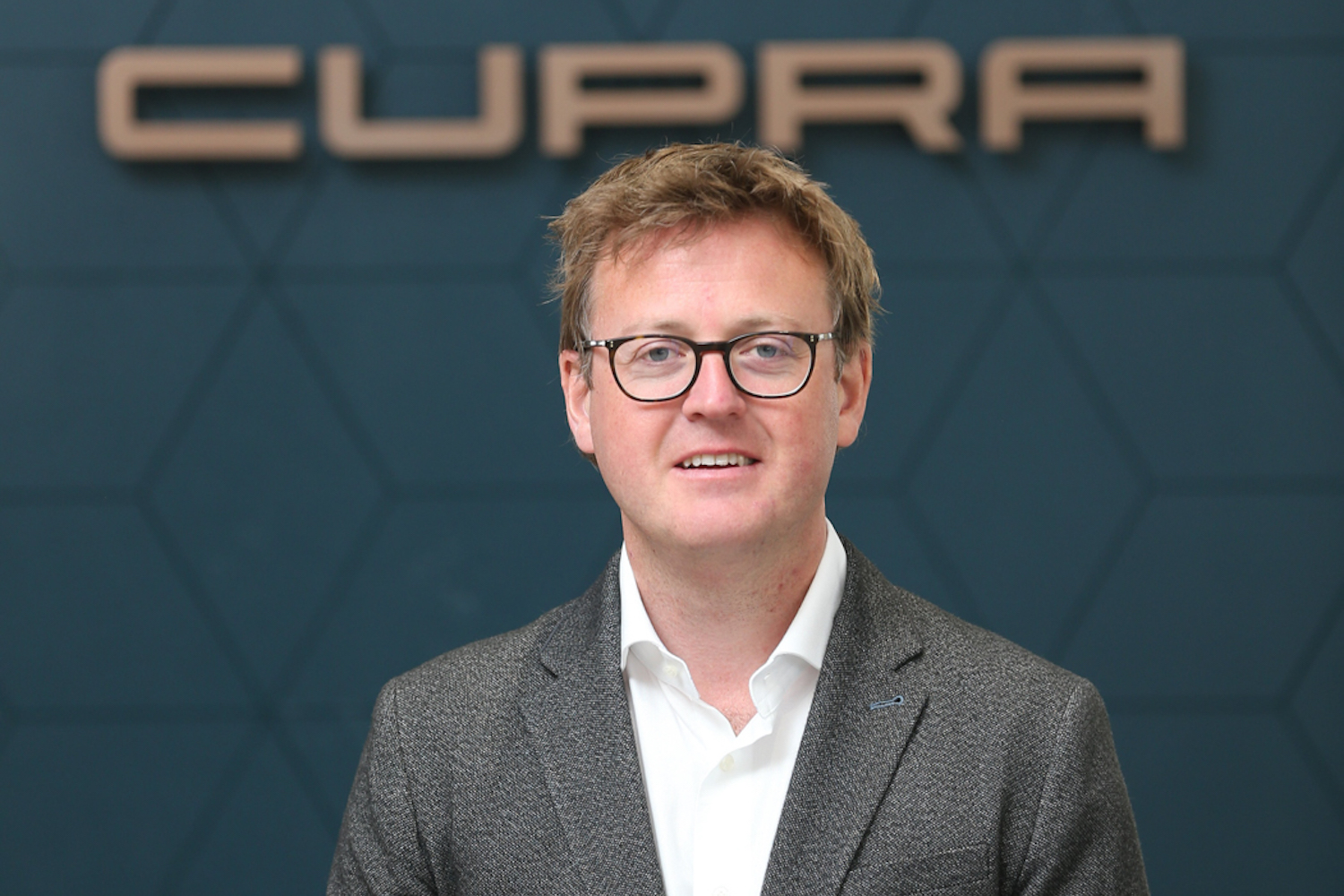 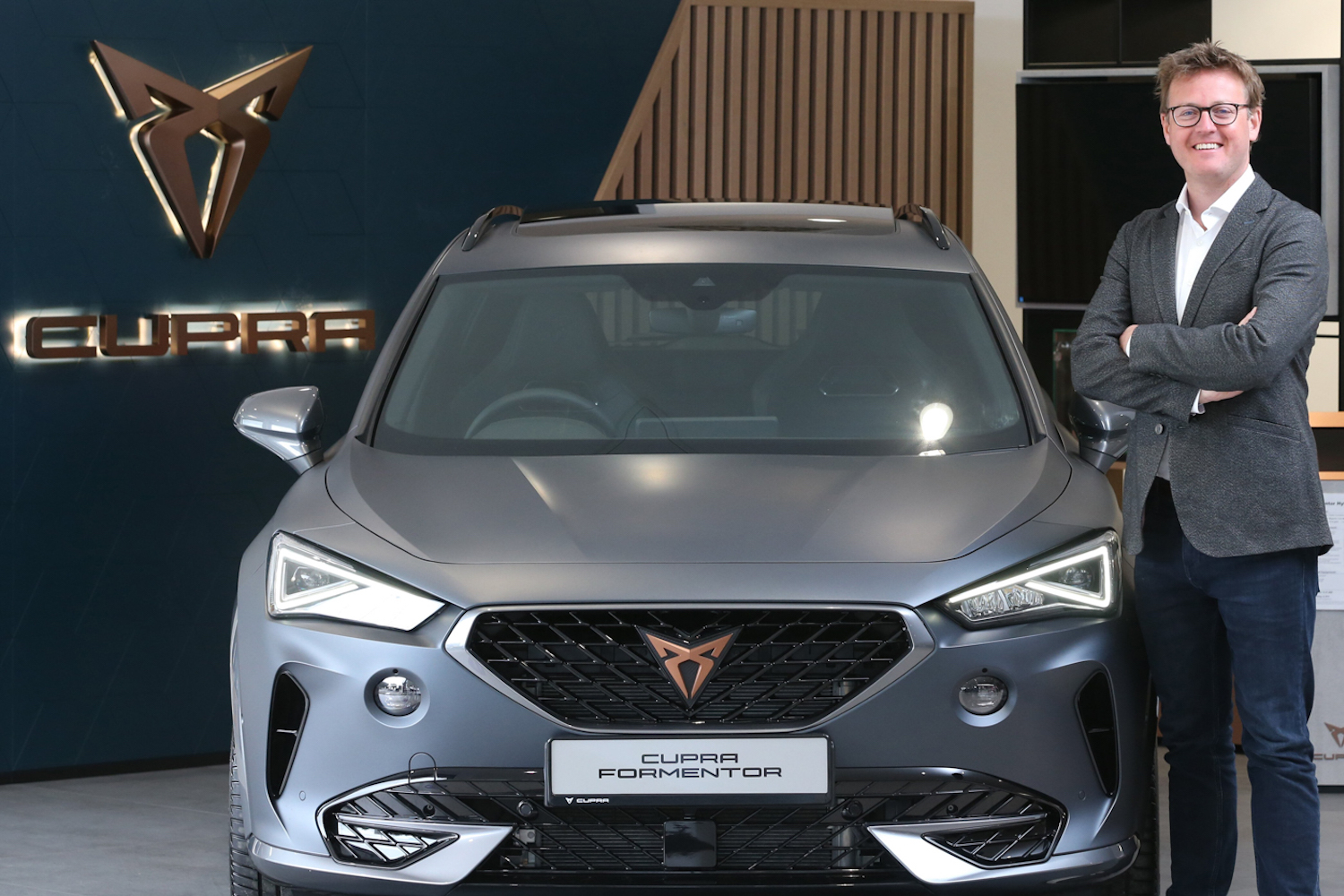 Cupra, SEAT's spinoff high-performance and electric brand, will open four new dealers in Ireland this year as it seeks to capitalise on some good critical responses to its new models.

Those new dealers (and of course the existing ones) will have a fast-expanding model range to sell. Having started with a single model, the Cupra Ateca, the brand now has the award-winning Formentor crossover (a model that's unique to Cupra, with no SEAT-badged equivalent), as well as high-performance Cupra versions of the Leon hatchback and Leon Sportstourer estate. The Formentor and Leon are also available with PHEV plug-in hybrid power, which gives them an electric-only range of up to 60km on a fully-charged battery.

Each of the new retailers will have a dedicated Cupra section of showroom, along with a Cupra brand specialist who has received specialised training from the Cupra factory in Martorell, Spain. The dedicated Cupra Specialist is the only point of contact throughout the sales and aftersales process for the customer, providing a bespoke and premium personal service.

Niall Phillips, Brand Director for Cupra and SEAT Ireland said: "It's a very exciting time for Cupra Ireland as we add to our network of Cupra retailers. Since the brand's launch in 2018, it has seen significant growth, which was marked with the launch of Cupra's first standalone vehicle - the Cupra Formentor in January and the arrival later this year of the brand's first 100% electric vehicle, the Cupra Born. With plans to increase our retail network further in Ireland by 2022, we look forward to adding more Cupra retailers to our network as the brand continues its expansion across Ireland."

Published on May 6, 2021
Written by Neil Briscoe