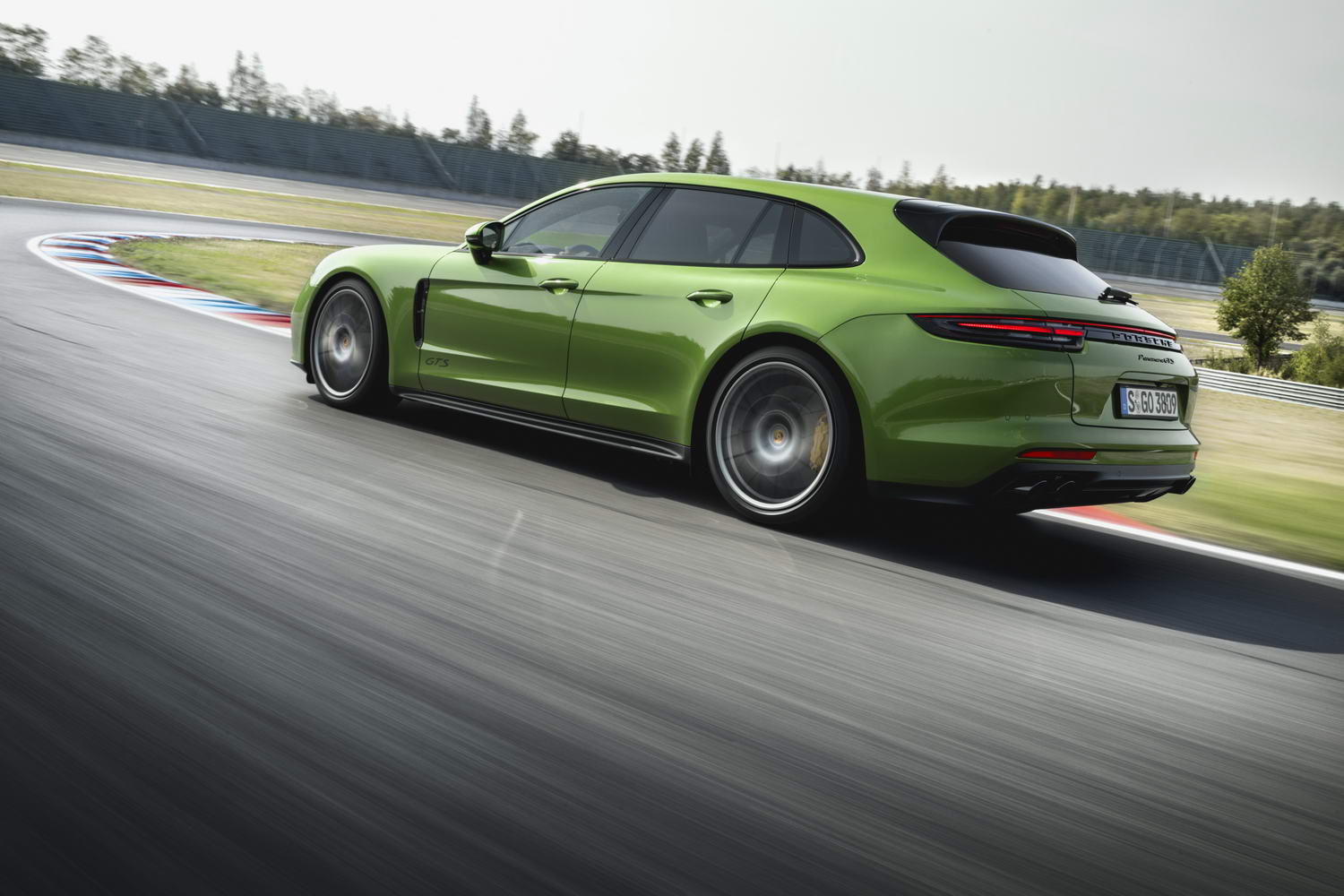 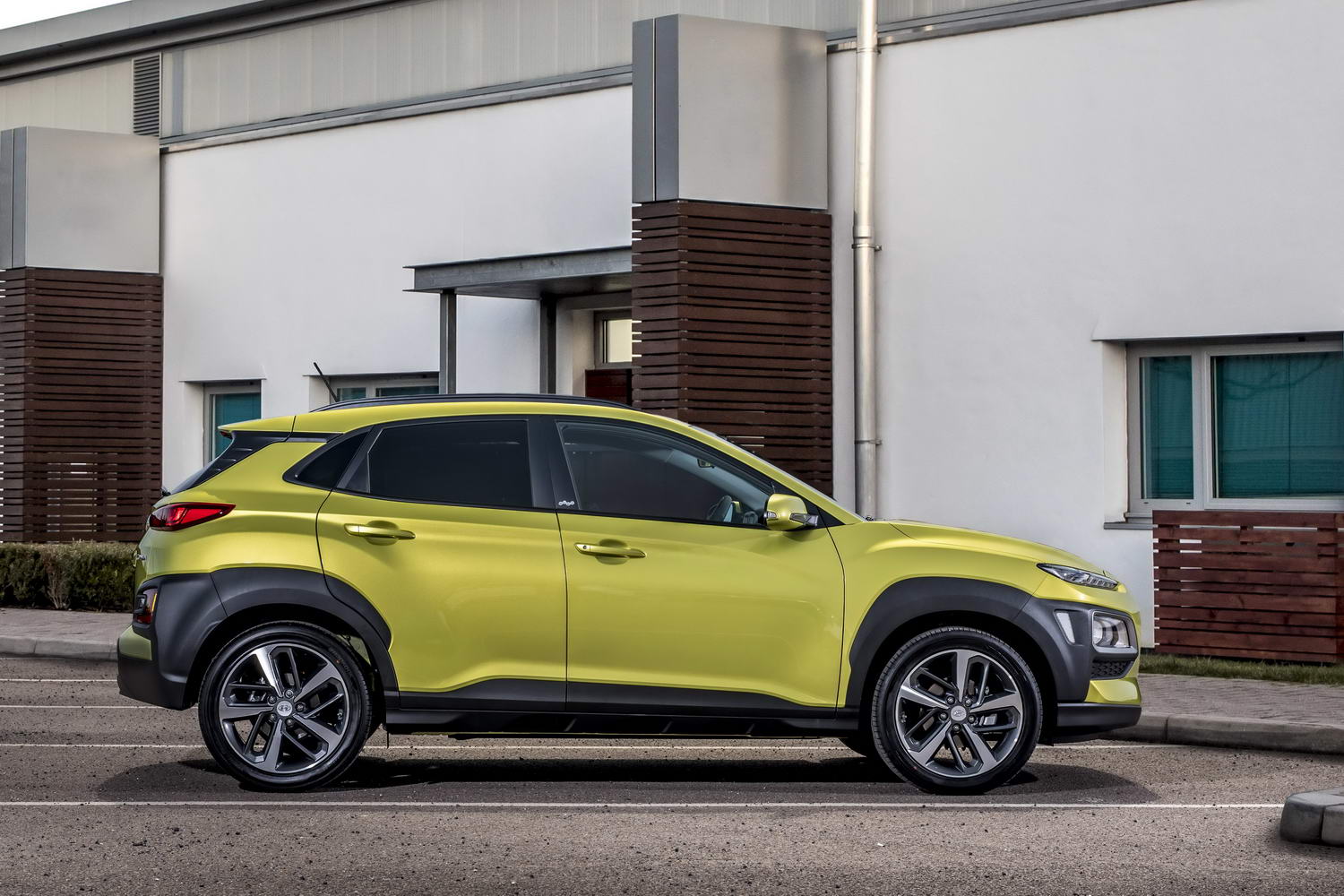 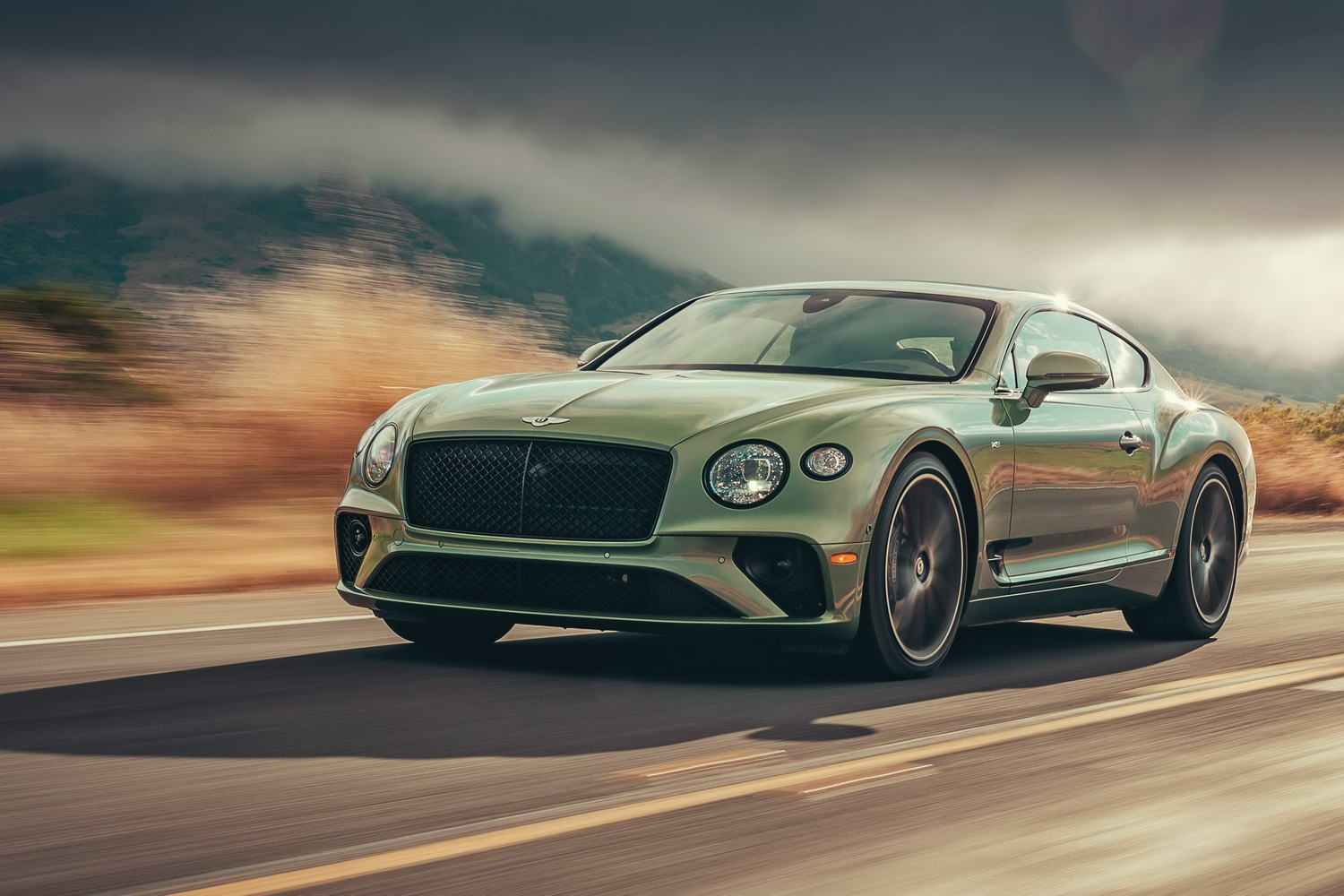 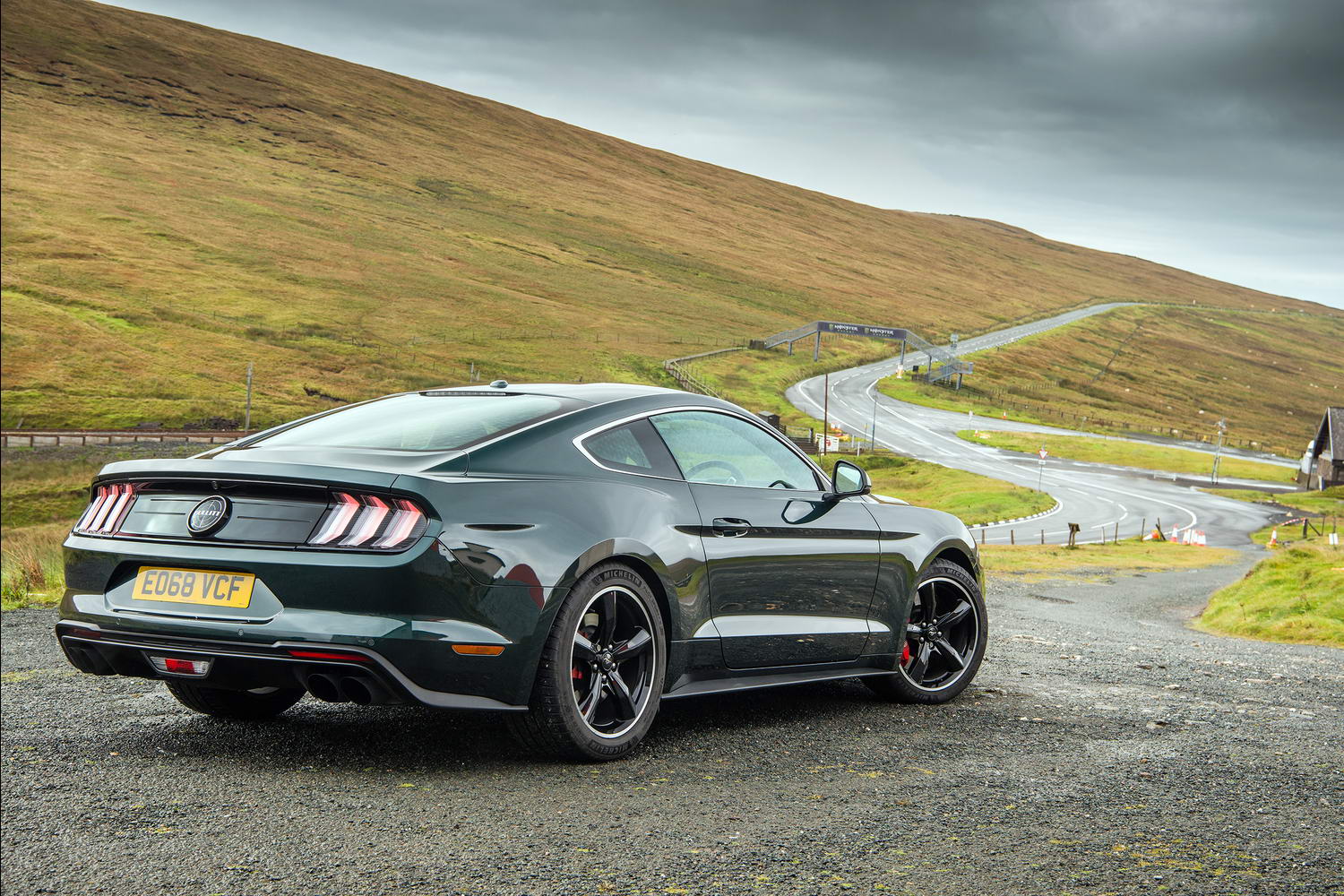 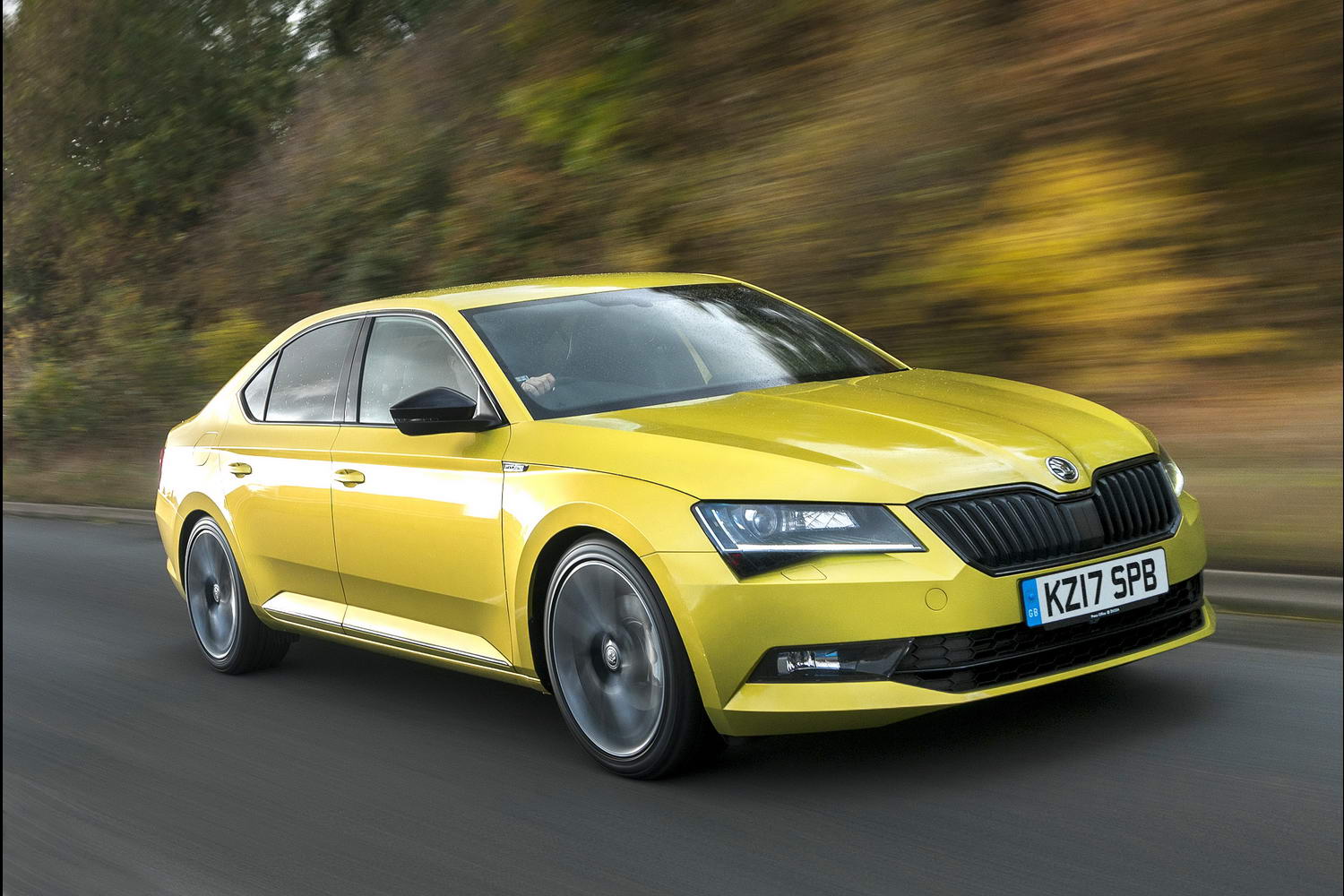 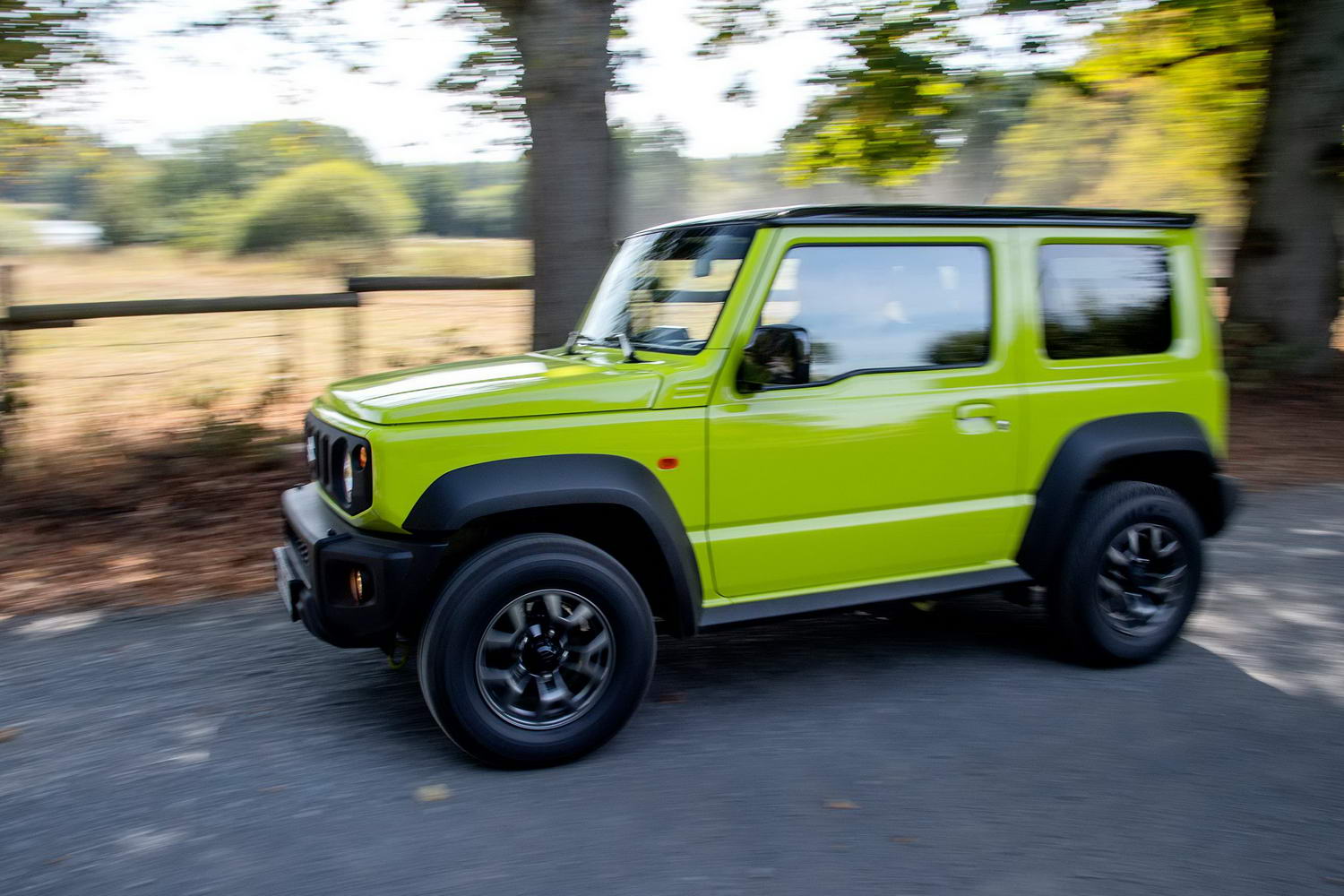 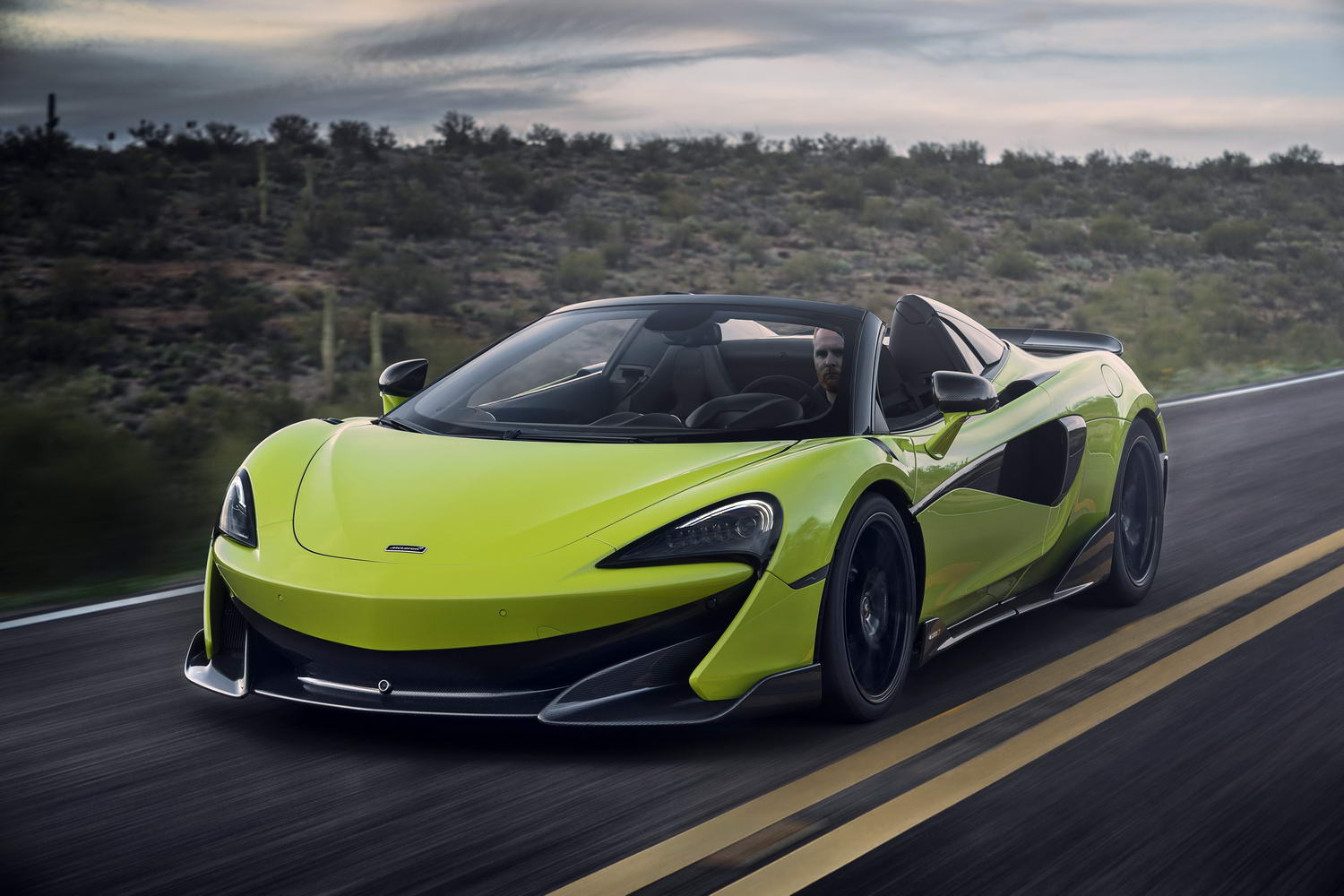 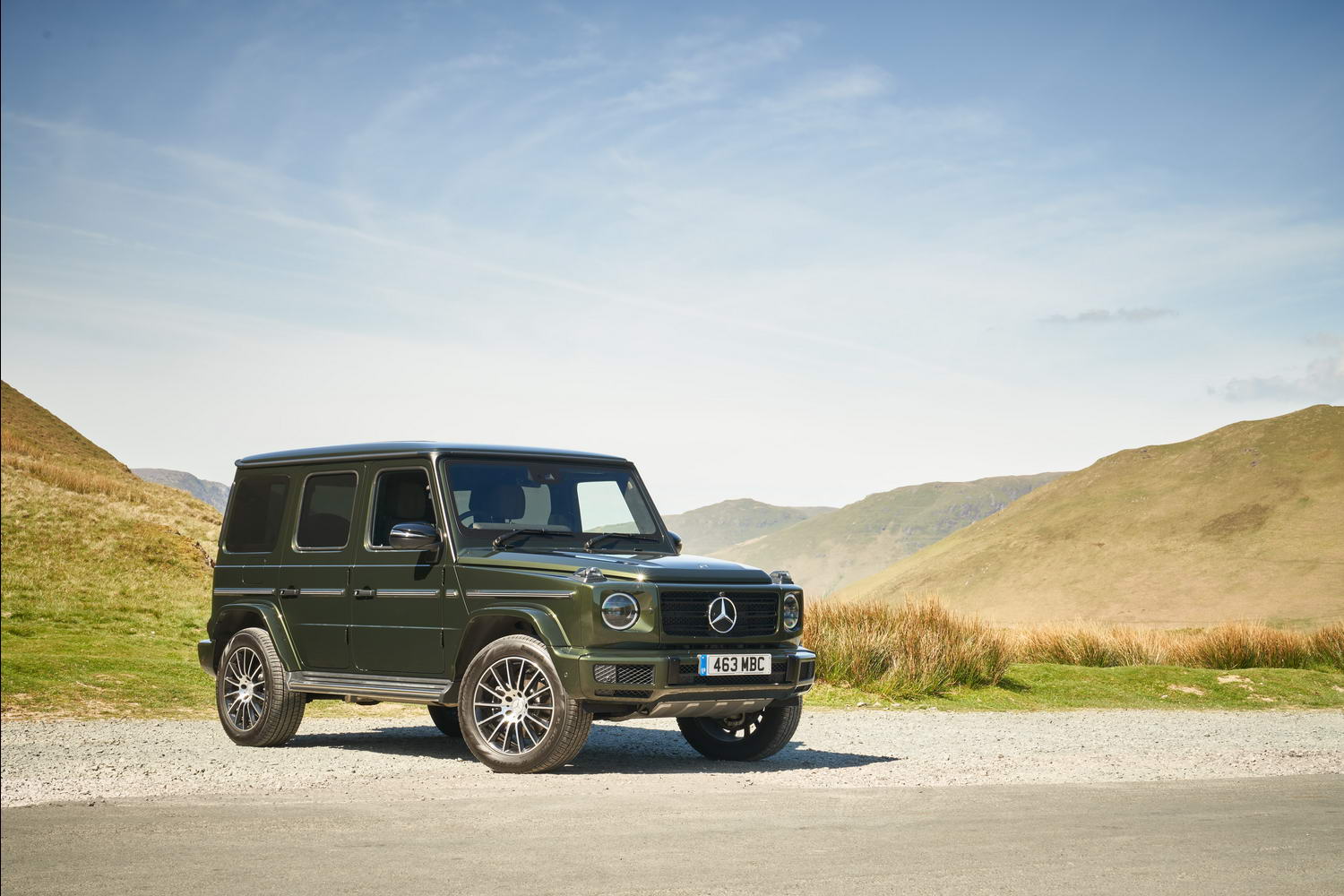 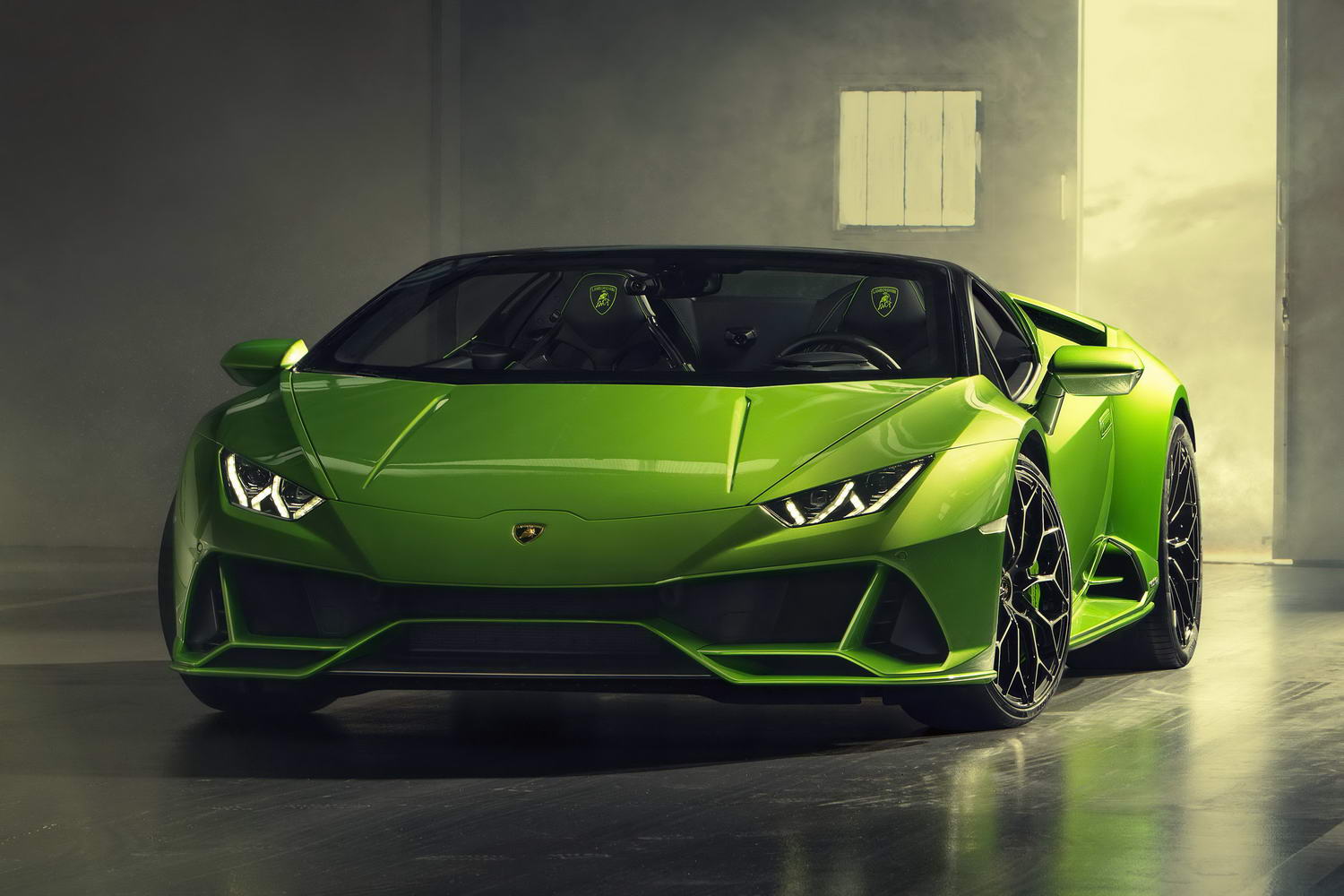 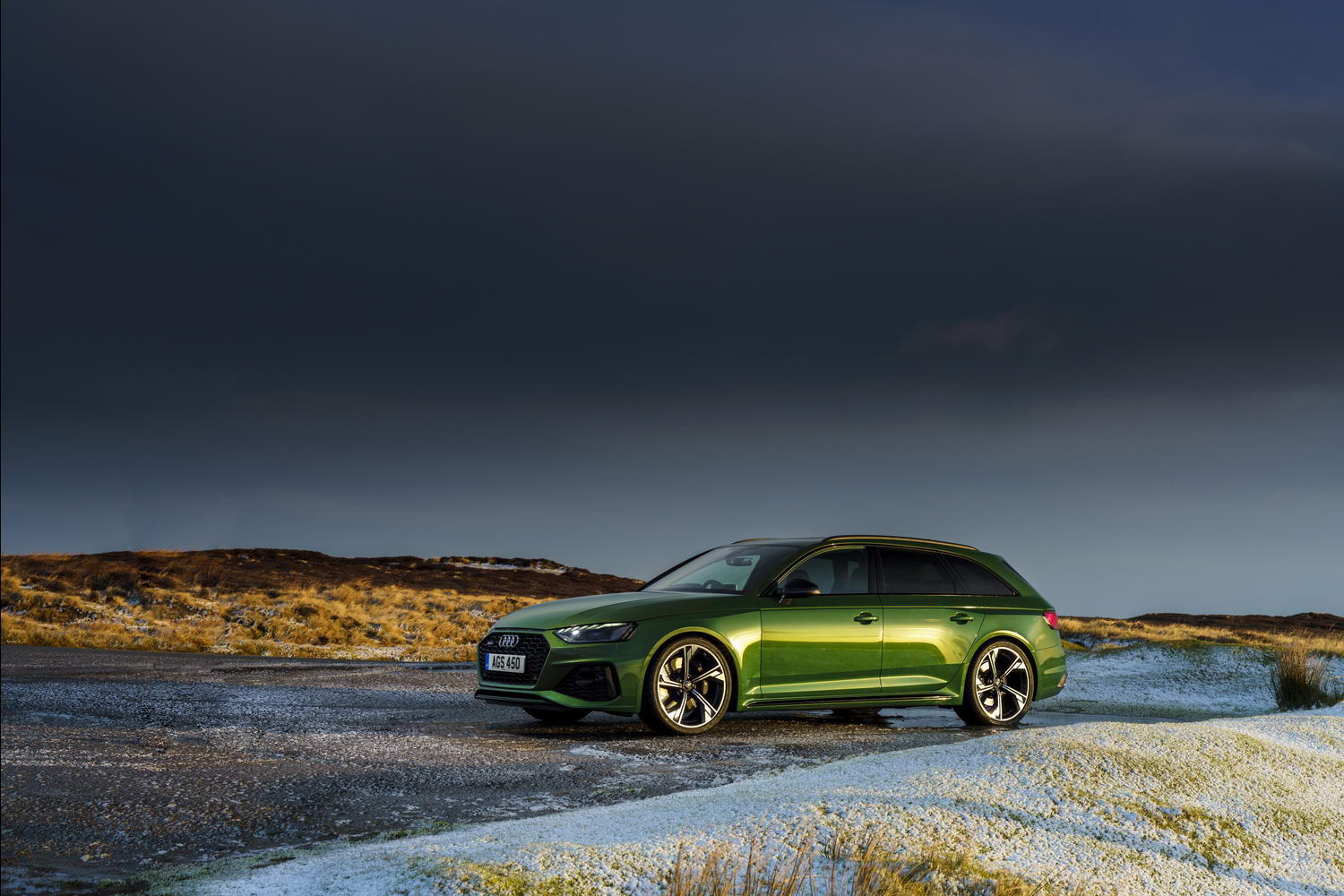 The very best green cars you can get right now, if only it weren't for the coronavirus crisis.

The Boss isn't happy about this one. He asked us, at short notice, to do a comprehensive list of the top ten green cars we could think of. Happy to oblige, we filed the below, only for him to send an expletive-ridden rant of an email back in response, shouting things about 'hybrids', 'electrics' and 'I meant flaming planet-saving stuff, you cretins!' or something.

So, here, in no particular order (save for the fact we'll say Sonoma and Mamba are our favourites), are ten of the best 'greens' in modern motoring.

Find it on: Audi RS 4 Avant
No need to say anything much here, other than LOOK AT IT! Possibly one of the nicest colours on any modern car, or any old car either, Sonoma is dark and moody under overcast skies, and yet it pops and sings when hit by bright sunlight. Marvellous; do *NOT* buy an Audi RS 4 Avant in any other colour, otherwise you're doing it all wrong.

Find it on: Porsche Panamera Sport Turismo
Porsche has a history with green dating back to beautiful shades like Lago, Auratium, Viper and (we're not making this up) Irish, the colour of the millionth example of the iconic 911 to be built. But Mamba might be its best effort yet. Looks superb on a variety of Porsches, but best on the Panamera GTS.

Find it on: Suzuki Jimny Mk4
The first car of three on our list to be erroneously officially listed as a yellow, we'll let the tiny, cubic Suzuki 4x4 off because it is so downright adorable. You could paint the Jimny in bright pink with yellow detailing and it'd probably still look decent, but it is at its best in signature Kinetic, a lime-green shade designed to stand out on building sites and in forests. A darker Jungle Green is also available and also most splendid.

Find it on: Skoda Superb Sportline
Another yellow masquerading as a green - so much so that, in other countries, Skoda sells this paint as Dragon Green. Here in Ireland, though, it went under its Slavic-sounding moniker of Dragan Skin Yellow, but green or yellow, it is a tremendous finish for the handsome Superb Sportline.

Find it on: Lamborghini Huracan Evo Spyder
A list of the best automotive shades of green would not be complete without a Lamborghini and, to be honest, we could have picked any number of its current alternatives to Selvans Verde, such as Mantis, Ithaca or Scandal. But Selvans is a four-layer paint that was introduced specifically for the Evo versions of the V10-powered Huracan, and we think it is utterly gorgeous.

Find it on: Hyundai Kona
Not the sexiest car on our list, but Hyundai should be commended for being bold with the Kona crossover's styling, which is never better shown off than when it is clothed in this signature shade for the Korean vehicle, which again is called yellow but we're adamant it veers into green (have I told you that I'm red-green colour blind?).

Find it on: Mercedes-Benz G 350 d
Majestic. And we're not just talking about the G 350 d, which is a belting luxury 4x4. No, it's this paint; if you're not going to have the demented AMG V8 model of the G-Wagen, then team Olive Green with a tan interior for maximum G 350 d colour-spec kudos.

Find it on: Bentley Continental GT
One of the most unusual colours on the list, Alpine is a new one for the Bentley crew and one that is making its way onto all models. Its delicate shade seems to suit the lither form of the latest Continental GT and GTC best, though, and the results of choosing it for your big grand tourer are wonderful.

Find it on: Ford Mustang Bullitt
Not only is this a beautiful hue in its own right on a downright fantastic big V8 coupe, it has a history too: Ford chose this shade for its 21st century 'Bullitt' Mustang homage because it was the colour of the car used in the 1968 film of the same name, starring Steve McQueen. Obviously, there's a whole thorny side debate about what sort of a man McQueen was in real life, and also you could have the Mustang Bullitt in black if you so wished, but it's the law: Dark Highland Green for the Ford, or nothing at all.

Find it on: McLaren 600LT Spider
Supercars and hypercars feature heavily on this list, because they need to make a statement - it's why these exotic cars are frequently offered with bright, searing colours (like yellow, orange, red and blue), as they show off their dramatic design lines all the better. So feast your eyes on a 600LT Spider in the does-what-it-says-on-the-tin finish of Lime Green, and tell us you'd rather have it in silver, grey or black. You wouldn't. Fact.