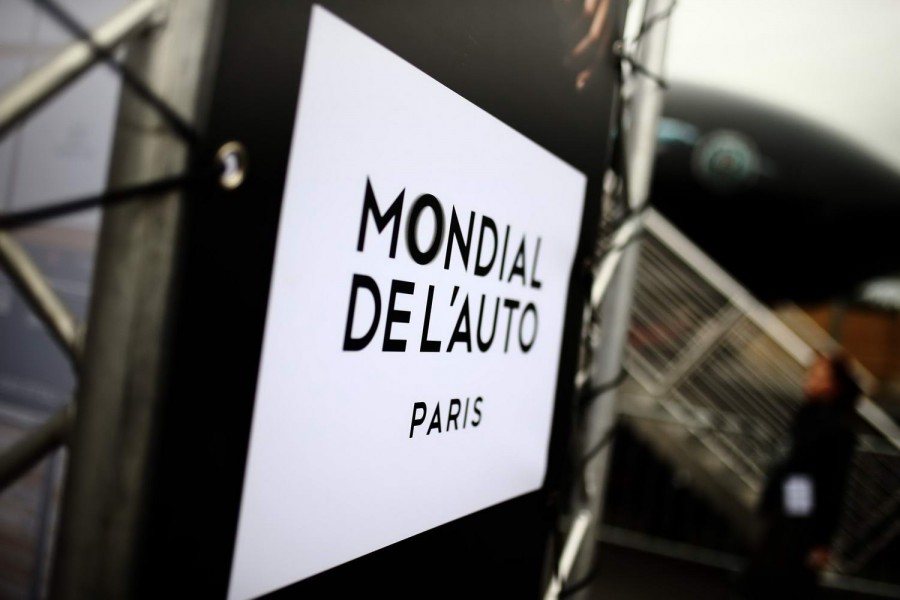 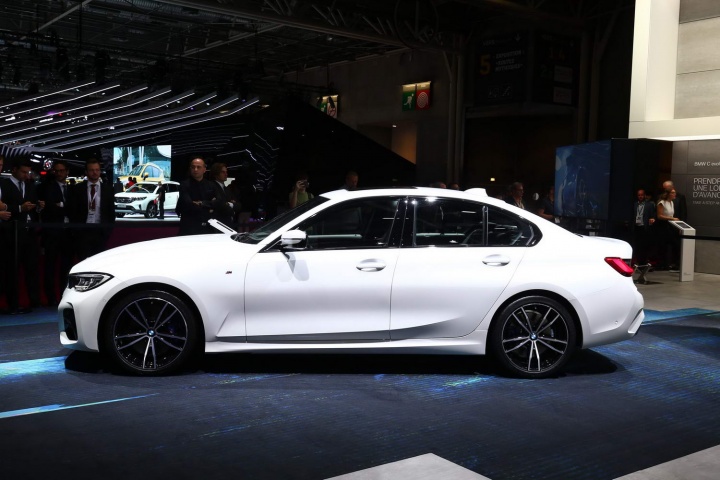 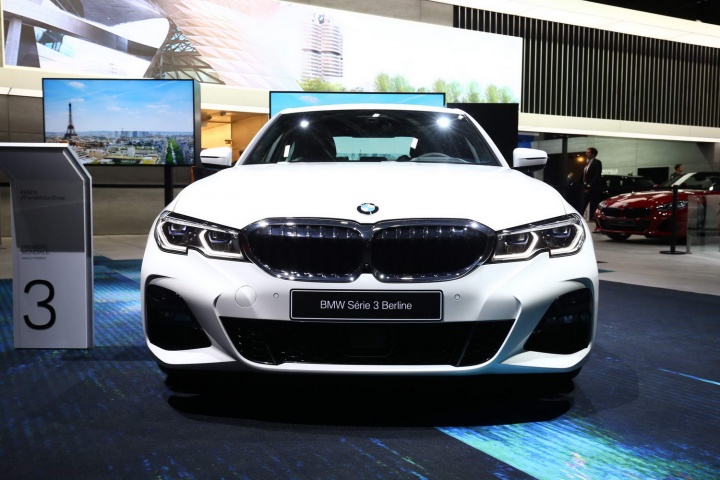 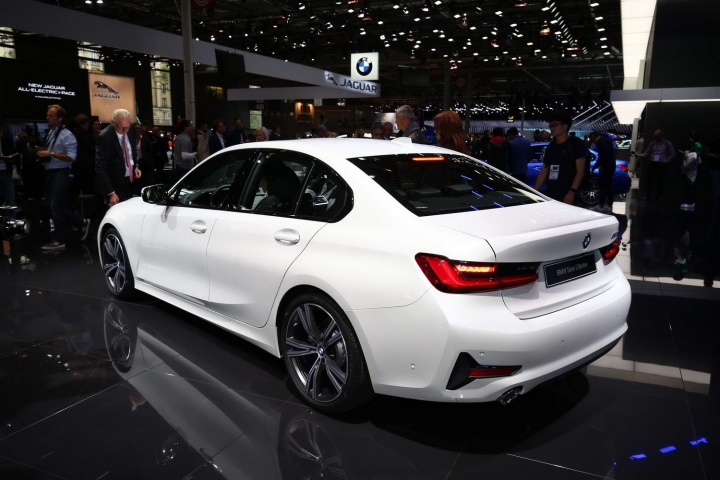 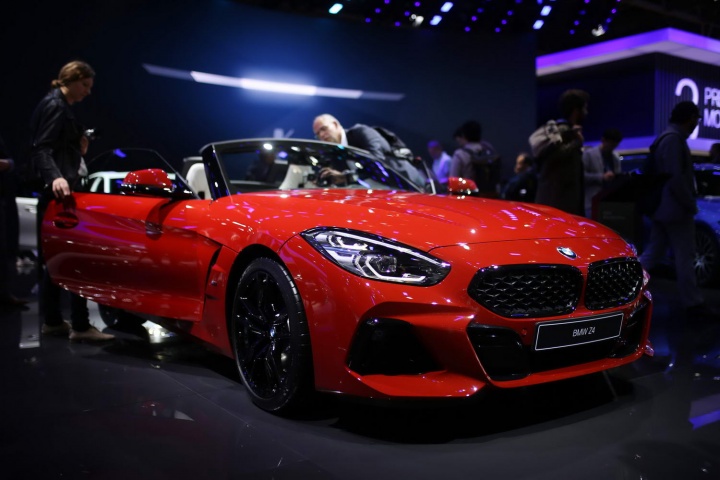 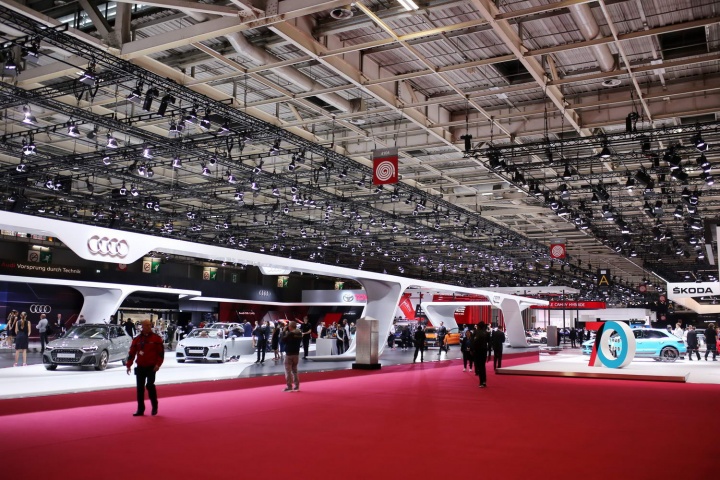 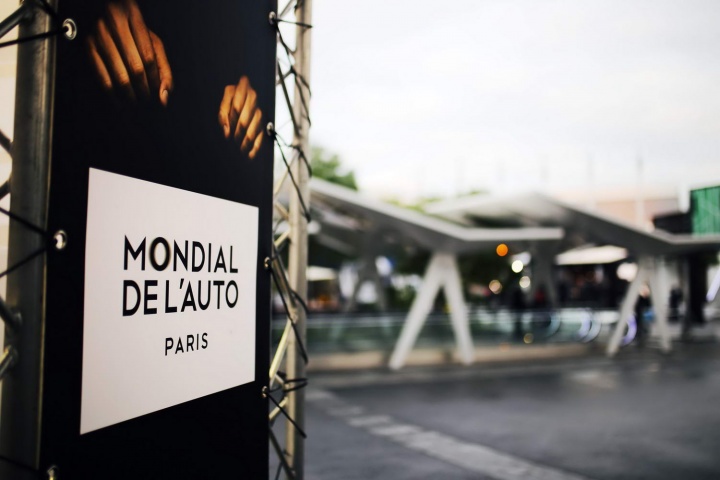 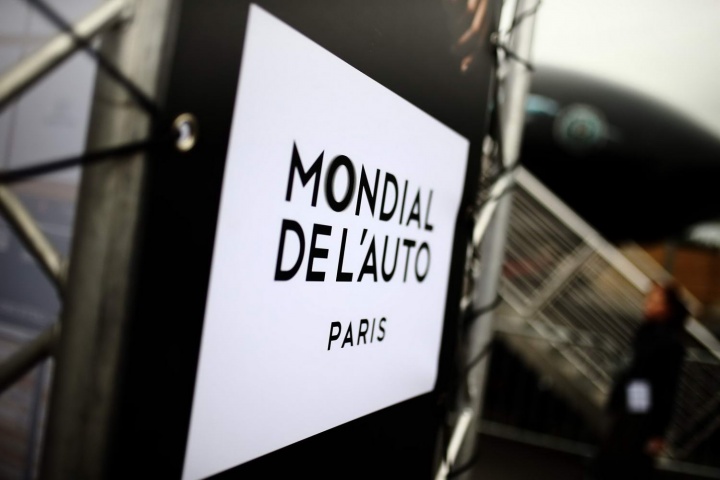 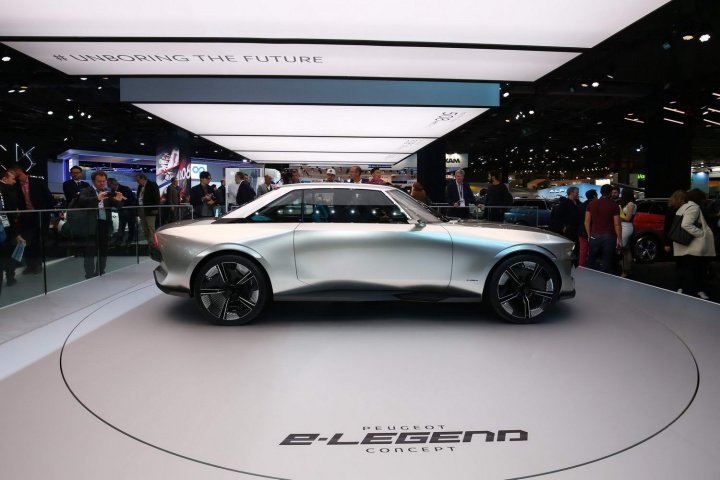 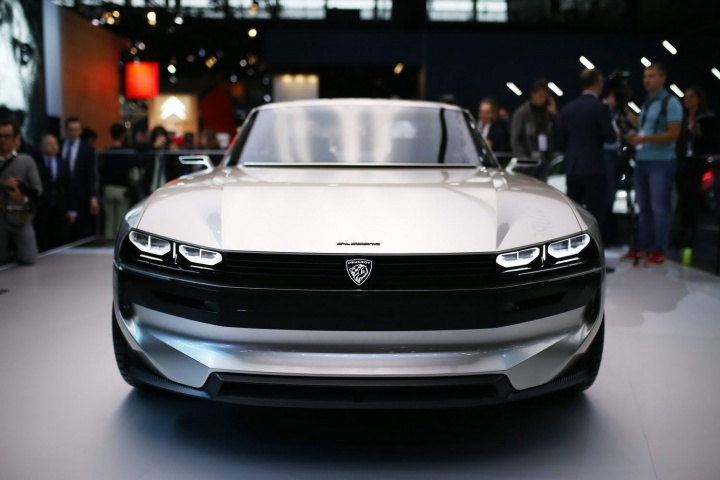 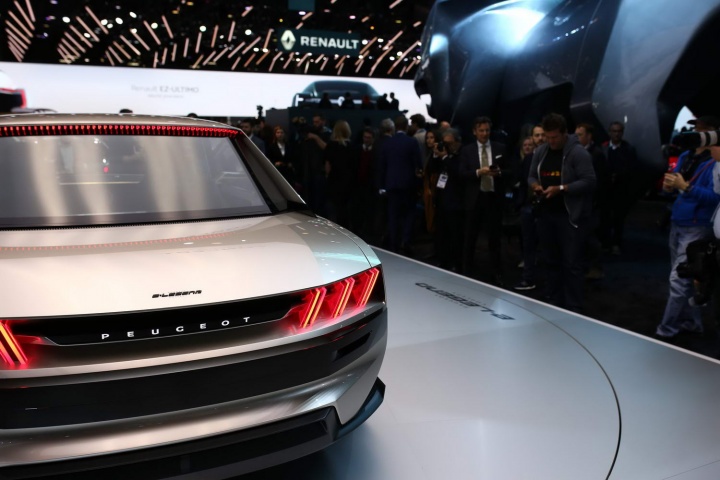 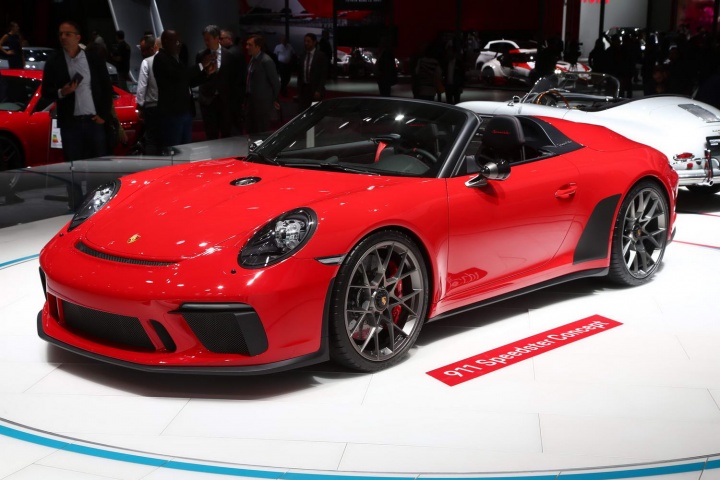 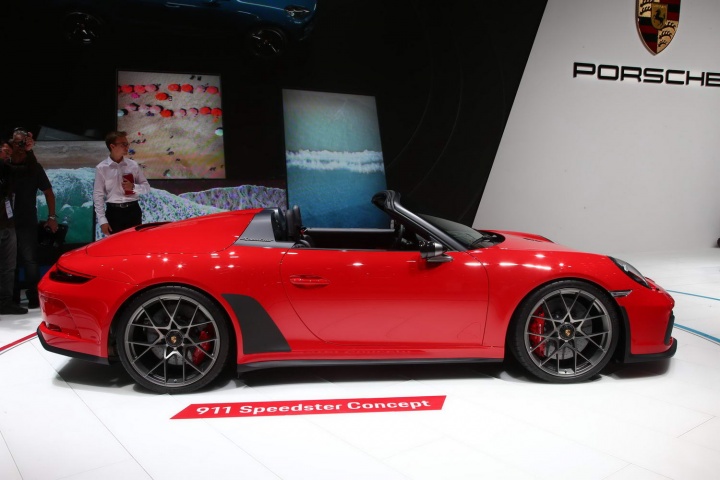 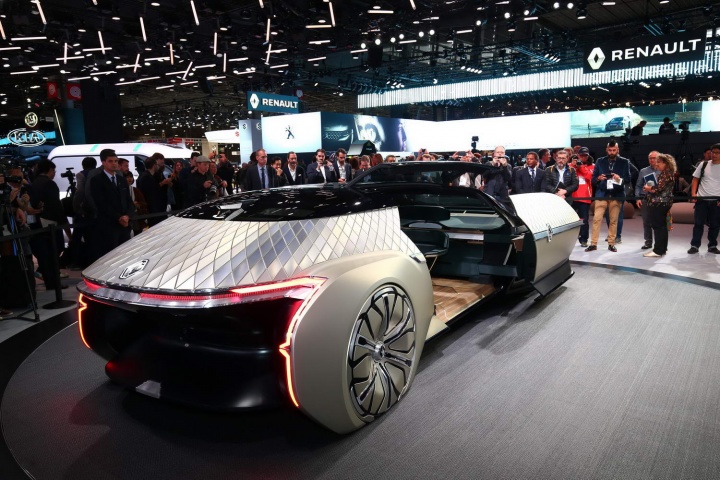 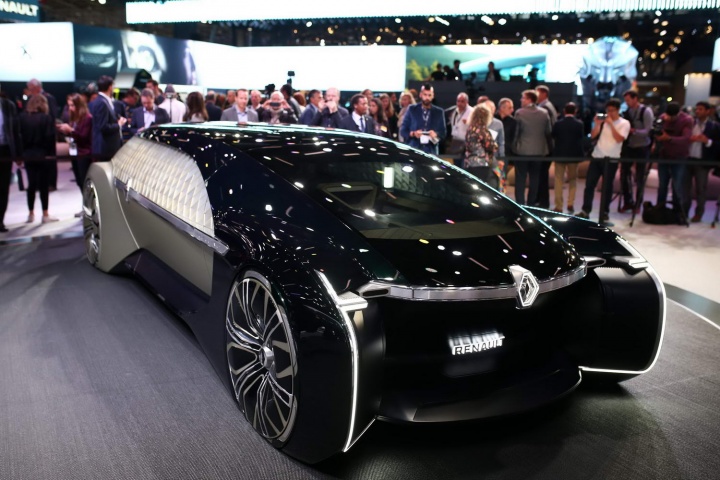 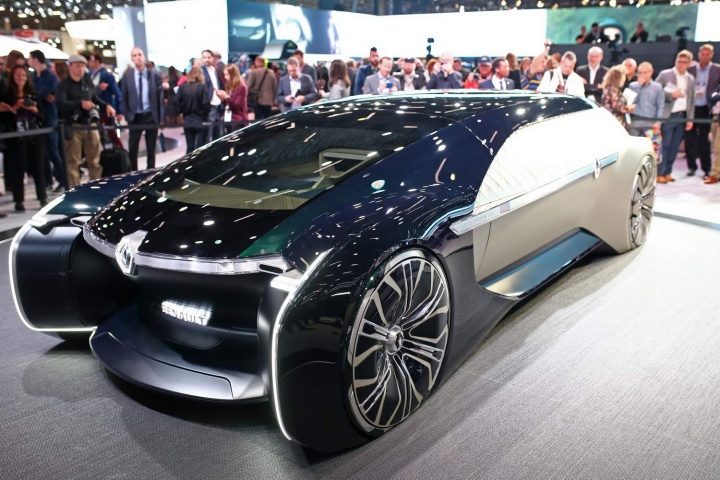 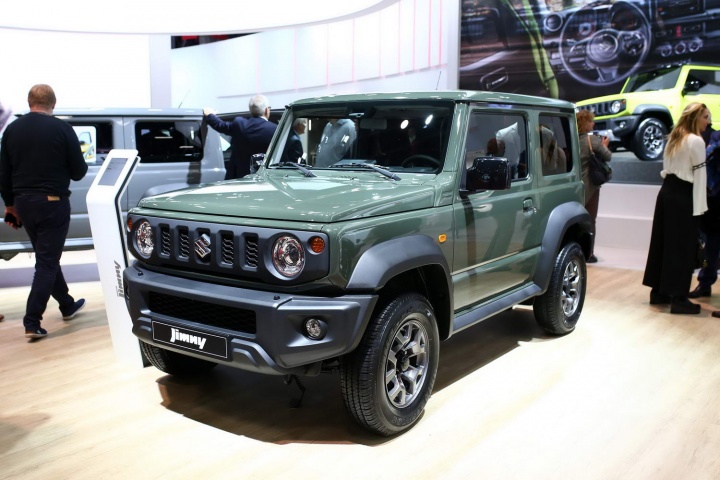 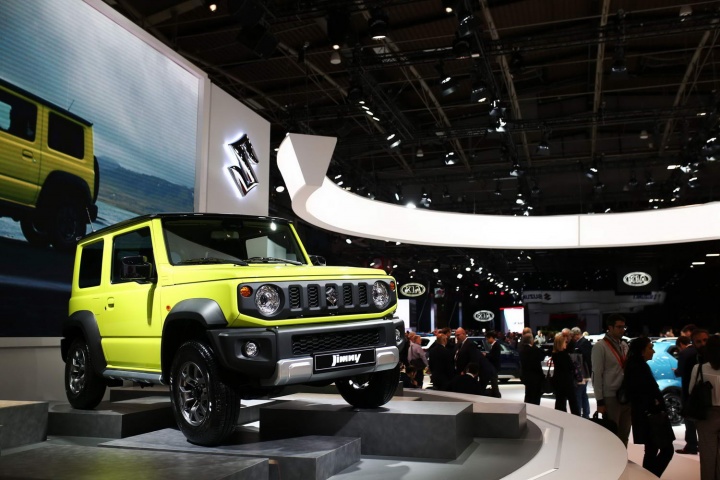 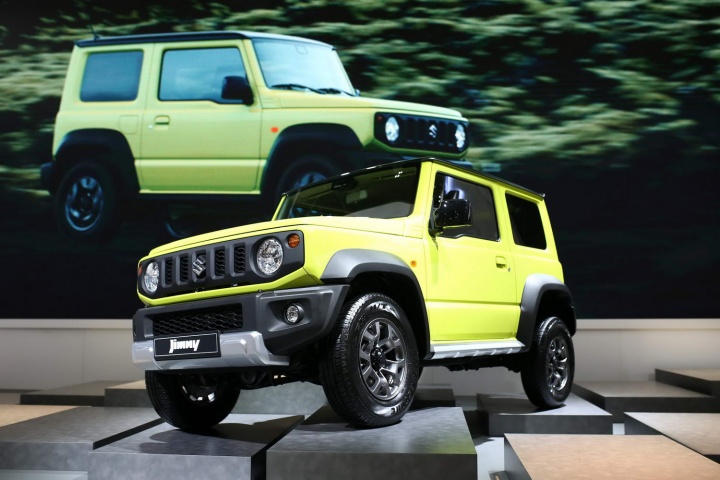 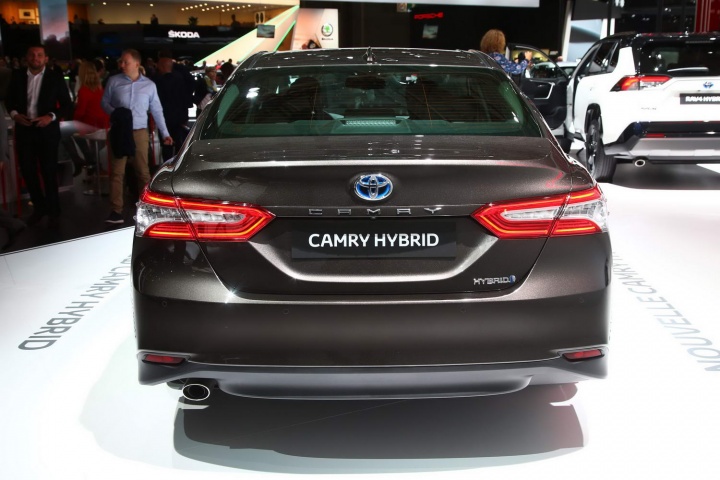 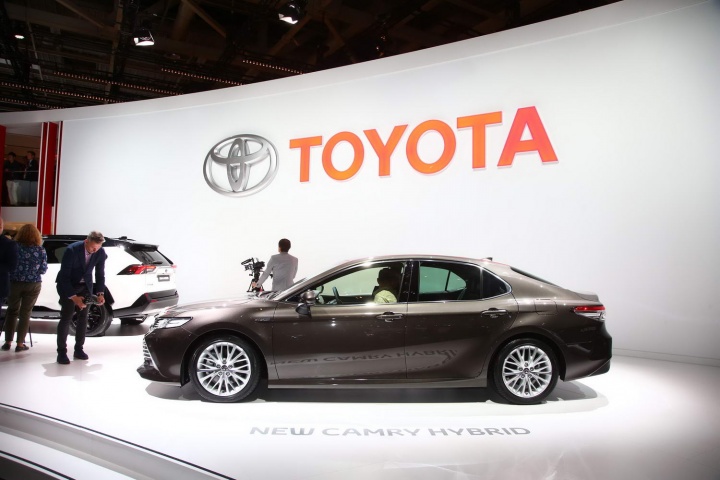 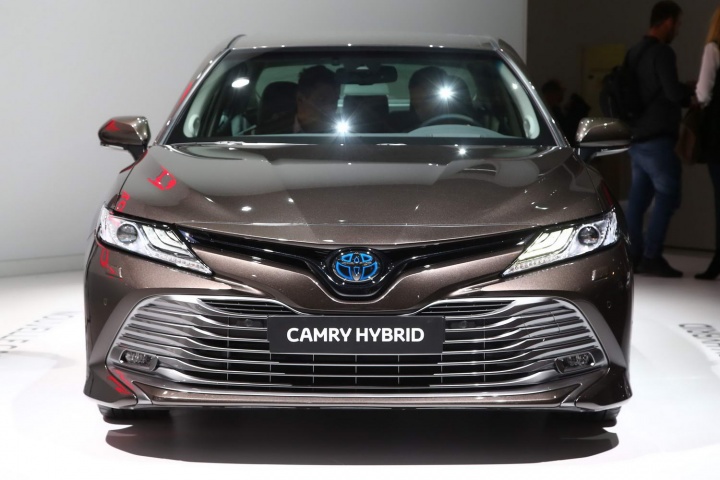 The 2018 Paris Motor Show in a nutshell of interest...

Despite a noticeable shortage of brands in attendance, the 2018 Paris Motor Show still managed to turn out some interesting cars and, as Carlos Tavares, PSA Group CEO calls them, 'mobility devices.' Unsurprisingly it was the French car manufacturers that brought out some of the show's most talked about cars.

The Peugeot e-Legend concept was almost unanimously voted the star of the show from those in attendance. Its retro styling incorporated the most amazing blue velour upholstered seats inside, contrasting with a high-tech 49-inch display. I found it all-too reminiscent of Nissan's IDx concepts from the 2013 Tokyo Motor Show. This reimagined version of the original Peugeot 504 at least showed more design effort than Jaguar merely gutting an old E-Type and installing some batteries and an electric motor.

Renault had vehicles at both ends of the electric spectrum, starting with the K-ZE. This small crossover isn't set to make it to Europe any time soon as it's primarily aimed at the Chinese market, but what sets it apart is that it shows how Renault plans to further democratise electric vehicles by bringing the cost down. The K-ZE's driving range between charges won't be huge, but an interesting discussion with Carlos Ghosn, Chairman and CEO of Groupe Renault, suggests that won't be an issue. He believes that range anxiety dissipates once it exceeds 300 kilometres and plans for Renault to focus on reducing costs rather than striving to increase range.

On the opposite end of the EV spectrum, Renault also rolled out its latest autonomous luxury pod on wheels. The EZ-Ultimo is essentially a futuristic, high-end taxi or uber-Uber if you will, which, in an undetermined time from now, will autonomously whisk you around town in luxury. Wonderfully over the top and fantastical, it seemed only apt that such a concept would debut in Paris.

There was a more muted response to BMW's introduction of its new 3 Series, with many drawing comparisons between Lexus and Mercedes-Benz in its design. The interior is, aesthetically at least, the more interesting aspect of the car. Nonetheless, it promises to be a good car - if our early drive in the pre-production prototype is anything to go by. As for the new BMW Z4, well, the kindest thing I could say is that, hopefully its looks will grow to be likeable over time.

Large saloons held their ground in Paris amongst all the SUVs, with Toyota and sister-brand Lexus both showing off their new (to Europe) models; the Camry and Lexus ES respectively. Lexus design is often polarising, but the ES could turn out to be a sales surprise in striking the right balance of style and premium feel inside.

As for the car I'd like to drive home in from the show? Well, there wasn't one, but two. The first isn't entirely new, but Suzuki's Jimny was making something of a public debut, and it lives up to the hype in the metal. It seems that Suzuki has underestimated how popular the Jimny would be, so the waiting lists are now growing at a healthy rate. This correspondent is somewhat smitten by its charm.

Equally seductive is Porsche's 911 Speedster, which appeared in the form of a slightly updated design concept. The swansong to the current 911 generation is going into limited production in 2019, with 1,948 examples being made to signify the year of the company's first car hitting the road. Expect them all to sell out - if they haven't already.