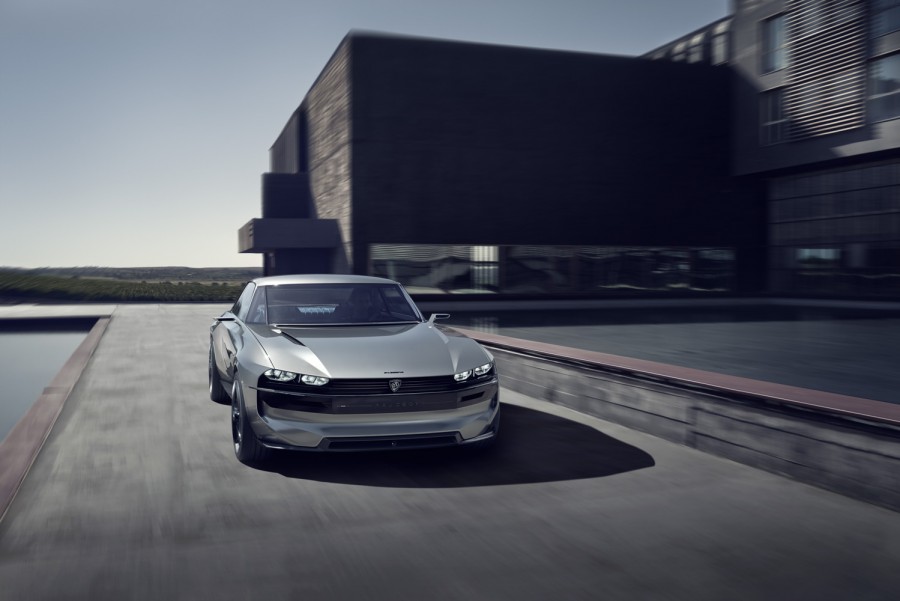 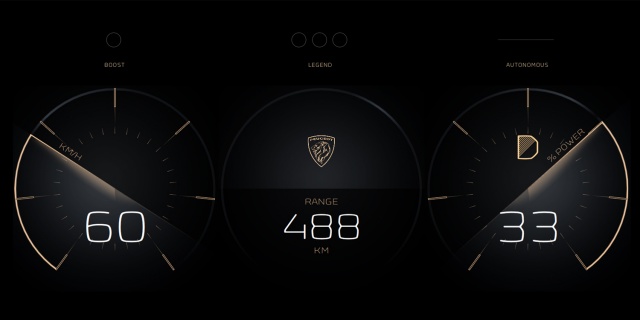 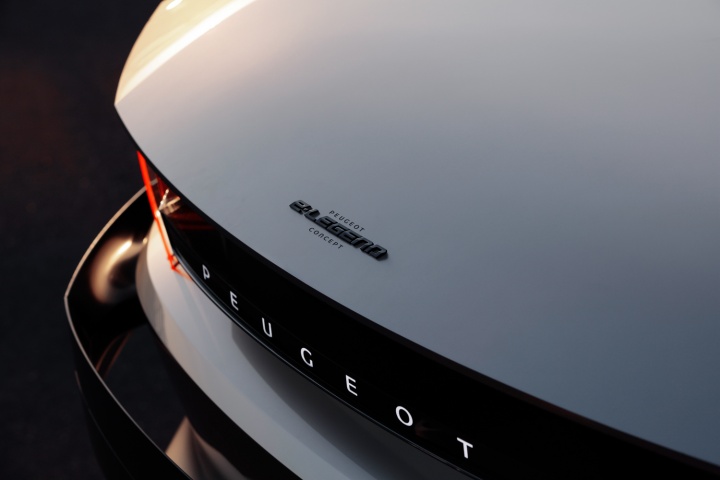 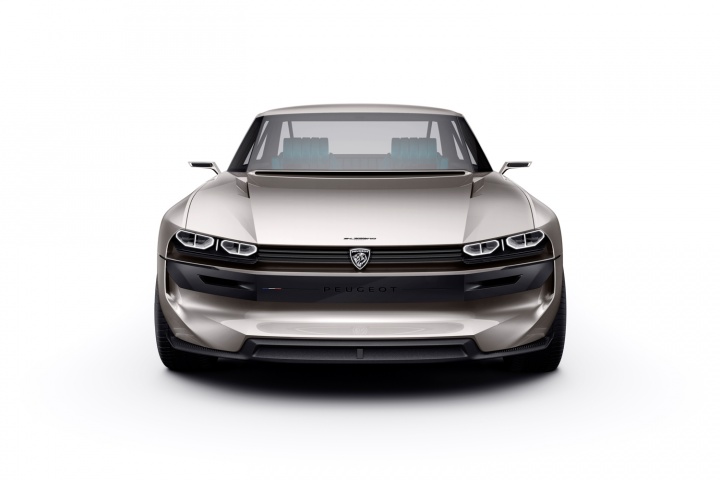 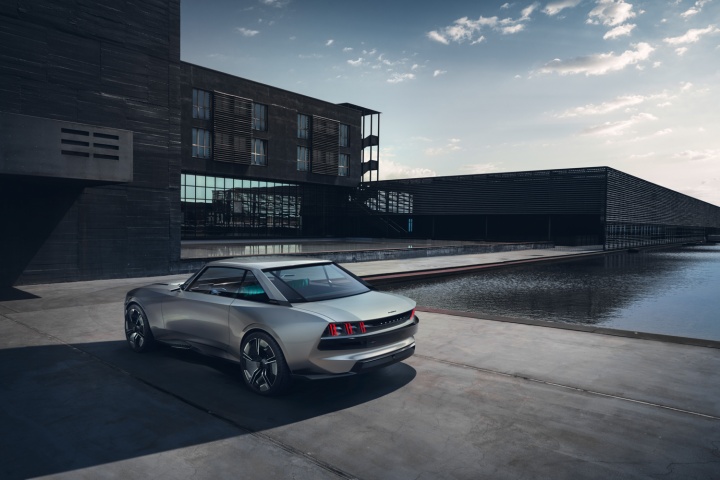 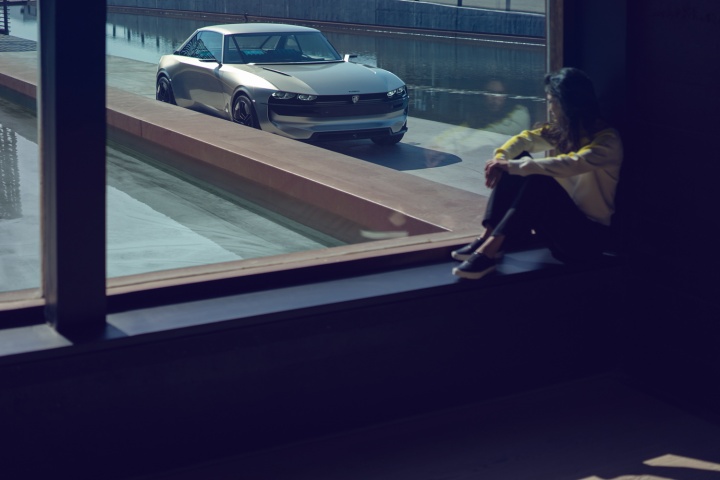 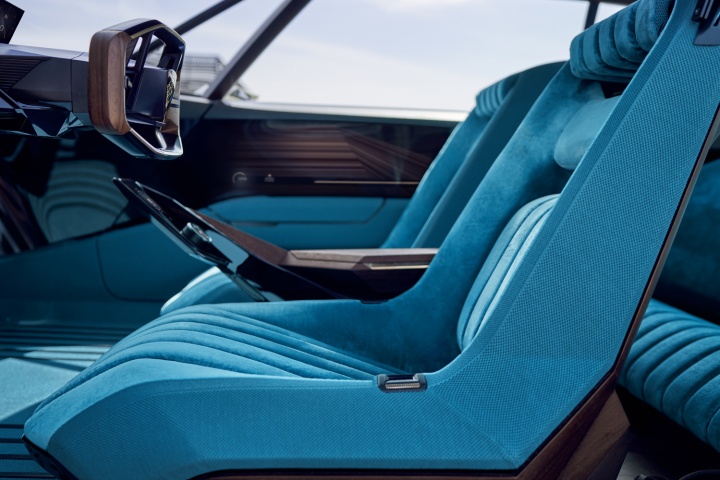 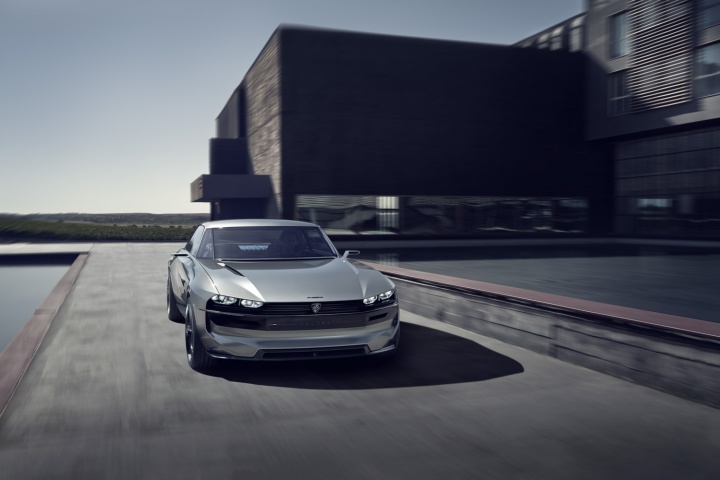 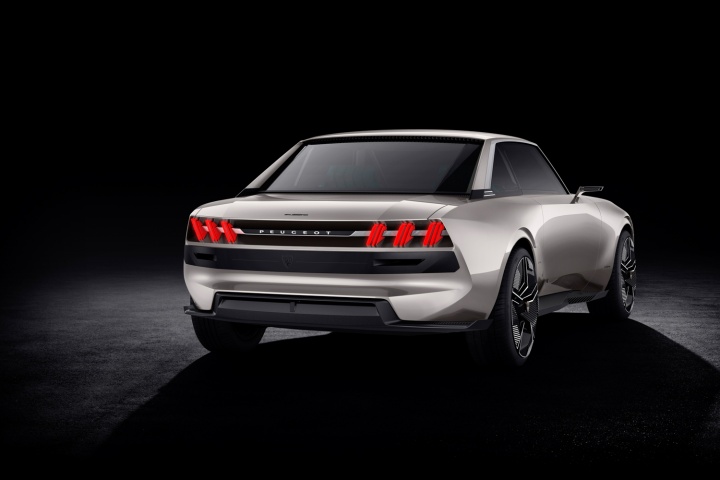 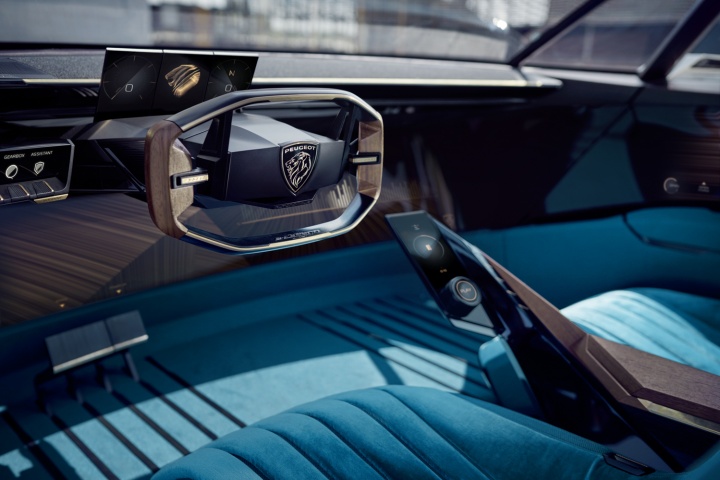 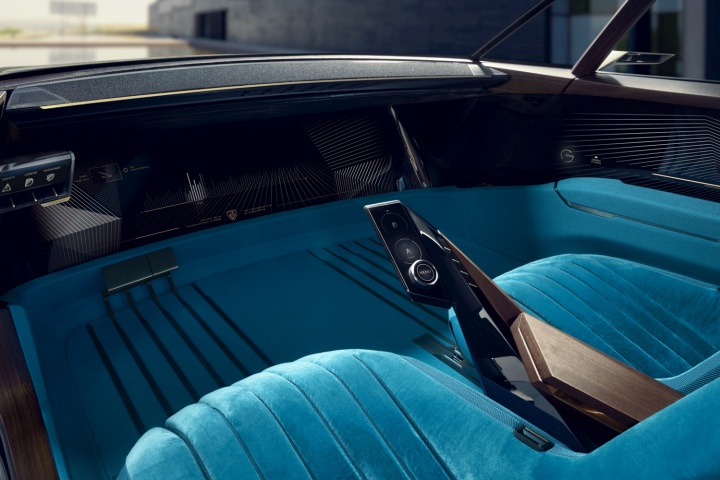 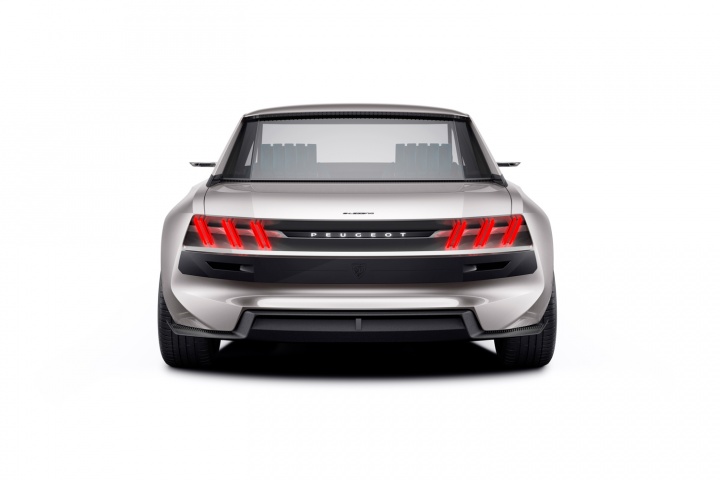 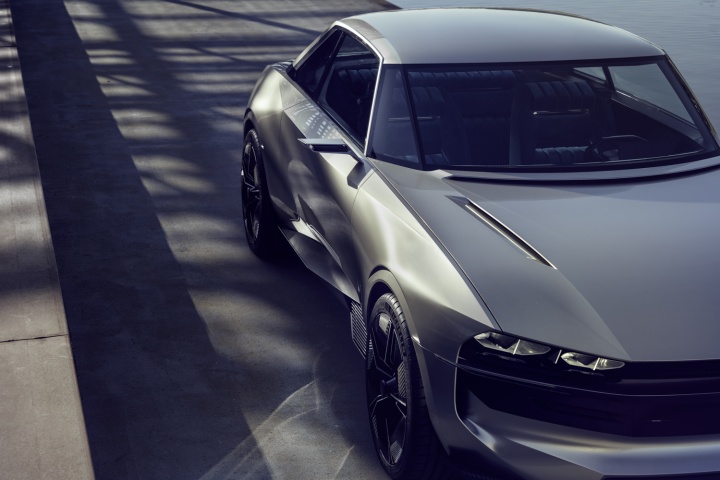 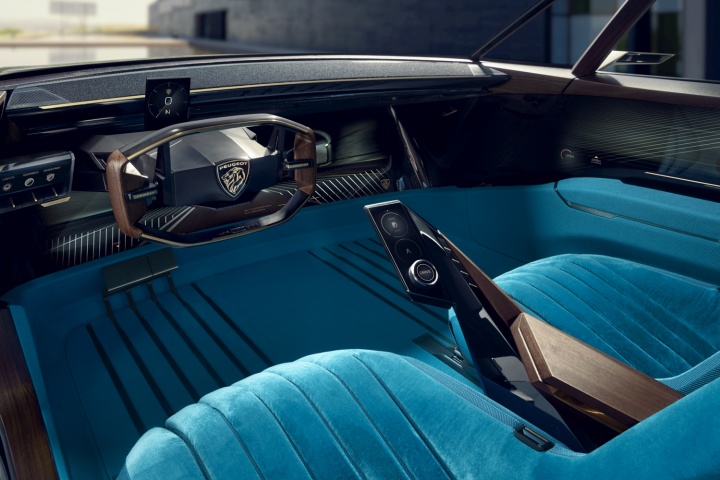 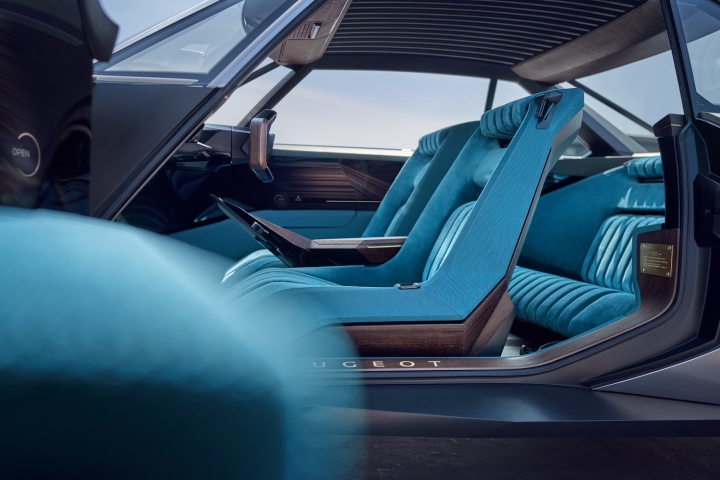 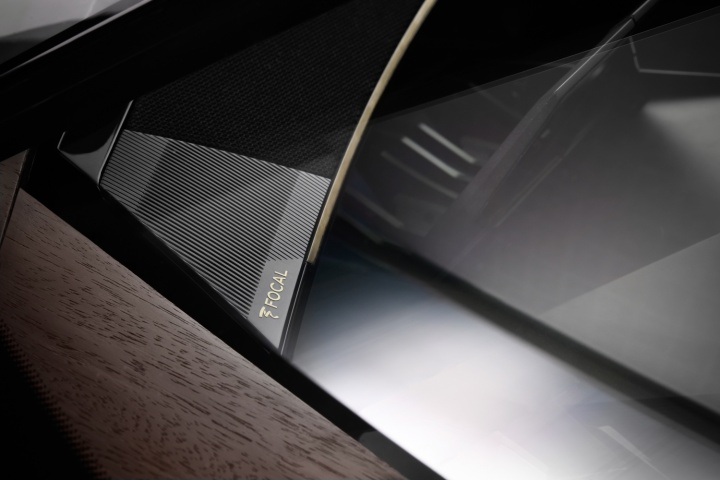 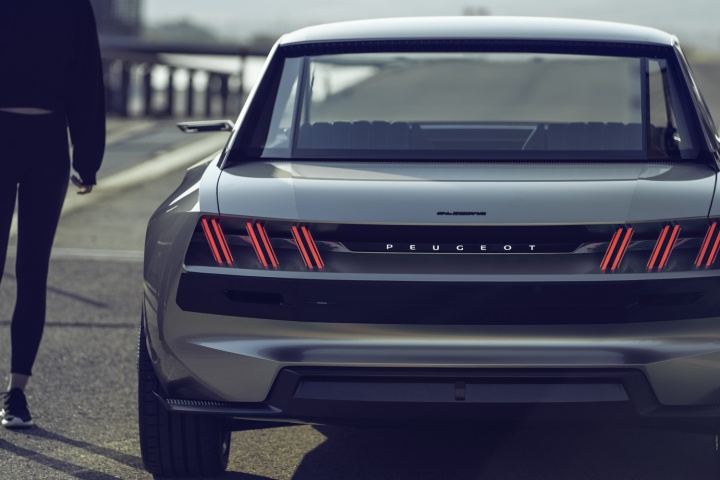 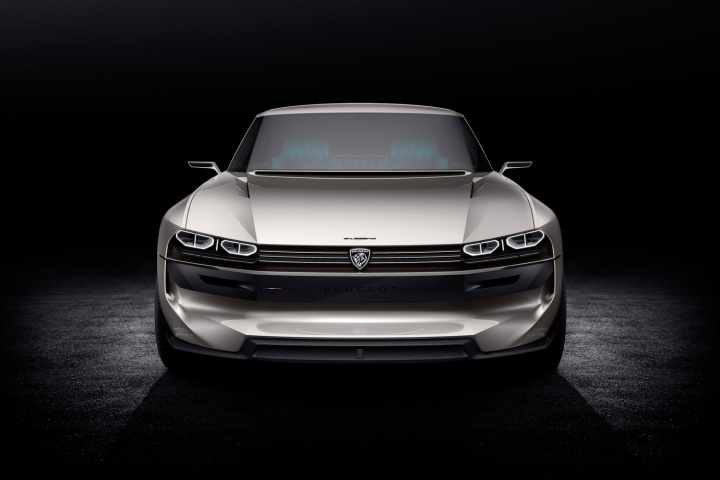 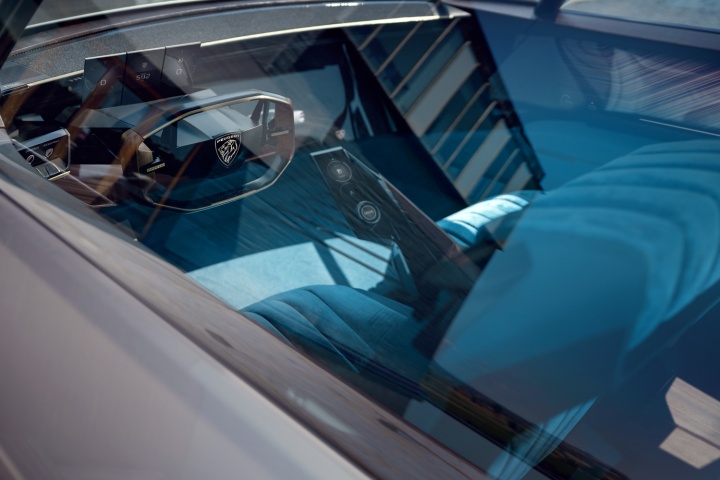 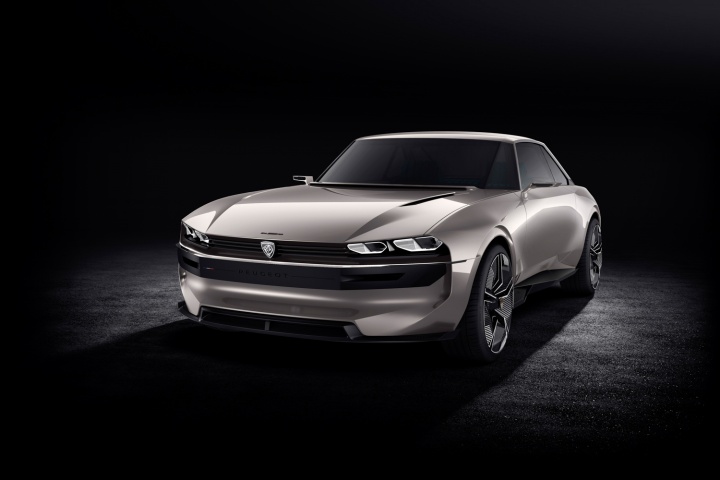 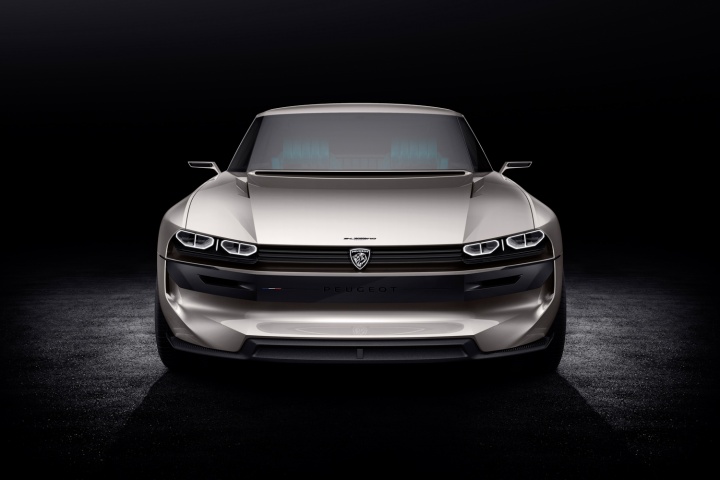 One could accuse Peugeot of being a bit cynical here. After all, one of the surest ways to garner headlines is to re-hash a classic shape of one of your most successful cars, fill it with a bunch of vapourware tech, and sit back and watch the headlines roll in.

With all that taken as given; HOLY CRAP LOOK HOW COOL THIS THING IS!

This is the Peugeot e-Legend, and it's an all-electric, half-autonomous concept car bound for the Paris Motor Show next month. As anyone who knows anything about Peugeot's history will immediately see, its styling is a carefully calculated throwback to that of the 1960s Peugeot 504 Coupe, one of the French car maker's most successful cars, and something of an icon in its back catalogue.

Don't call it retro, though. Peugeot's head of styling, Gilles Vidal, says that it's not retro at all. "A modern, sharper Coupé, this ultra-technological archetype of automotive pleasure finds its deep strength in the DNA of the 504 Coupé. The e-Legend concept projects us in the near future without any nostalgia. It formalises our approach to a Peugeot design that addresses the new technological challenges of the automotive industry."

We still think it's retro, to be honest, but really rather gorgeous all the same.

Under the skin it's all-electric, using a 100kWh battery, powering two motors (one for each axle) that have a combined 360hp. 0-100km/h is said to take less than four seconds, and Peugeot claims a 600km one-charge range on the new WLTP economy test.

Inside, the cabin is minimalist, but with a few touches of that classic 504 Coupe style, mostly in the seats which are upholstered in a retro-themed blue velvet. In front of the driver sit three angled displays, each about the size of a smartphone, which again reference the old 504. The rest of the cabin is taken up with a humungous 49-inch curved touchscreen, which is home to all of the car's functions and which can be an in-car cinema when the e-Legend is in autonomous mode. Peugeot claims Level 4 hands-off, eyes-off autonomy for the e-Legend, and the compact steering wheel folds away into the dash when it's driving itself.

The interior screens can even display 'digital' wood trim, depending on how you set the car up, and most of the top of the dash is actually made up of a massive soundbar, developed by audio experts Focal. There's also a voice-activated control system, developed for Peugeot by Soundhound, which responds by using the voice of Gilles Vidal himself. When the car is in Boost mode, the exterior cameras are used to project an image of the road ahead onto the big central screen.

Chances of production? Slim to none, sadly, although Peugeot's CEO, Jean-Philippe Imparato, does say that: "The Peugeot e-Legend Concept is not just a technological manifesto. This is the vision of a brand, actively focused on an optimistic and ultra-desirable future. For Peugeot autonomous and electric are synonymous with even stronger sensations. Boredom will never be part of our DNA."