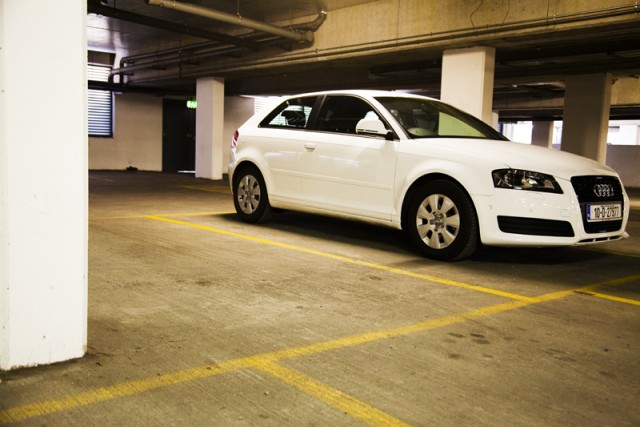 We say goodbye to our long-term Audi A3.

We've taken delivery of the most efficient Audi A3 you can buy.

Our long-term Fiat Punto Evo has been nothing short of brilliant since it arrived.

Opel's new Ampera offers the perks of an electric car without the so-called 'range anxiety'. We've driven an early prototype.

Nissan's electric LEAF is one of the most anticipated cars for some time and we are among the first in the world to drive a near production version.

The Grande Punto has been on the CompleteCar.ie fleet for just two months, but we've clocked up plenty of kilometres in the honest supermini.