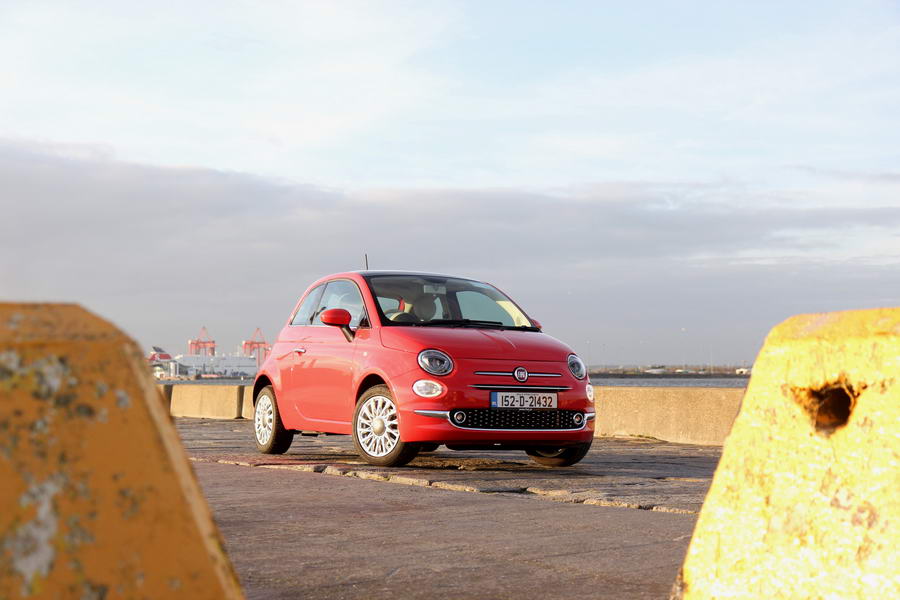 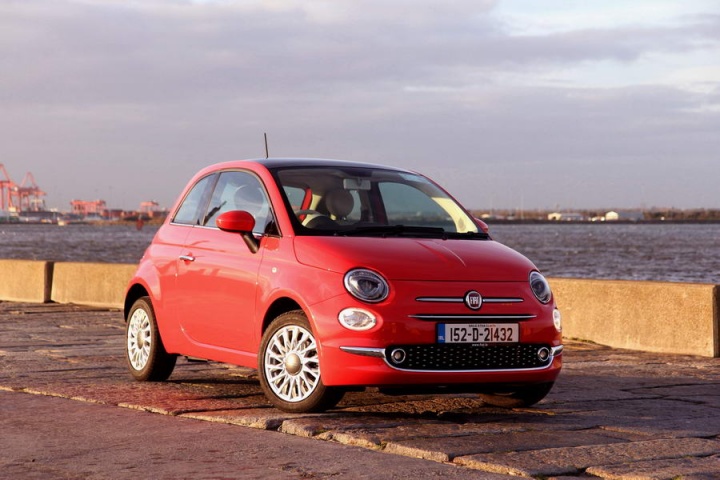 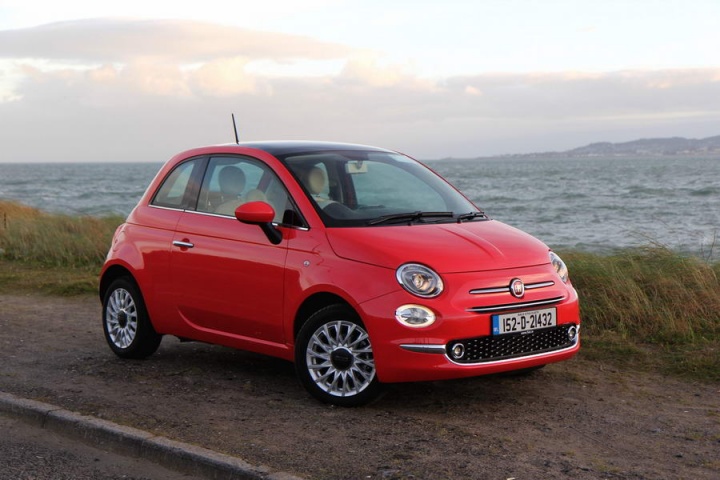 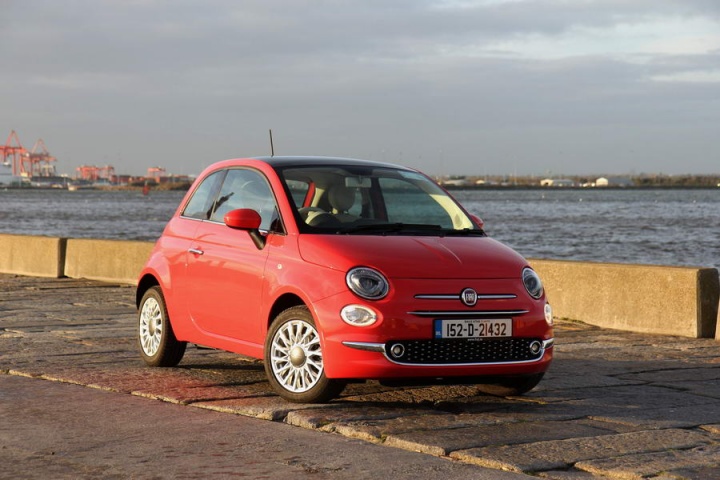 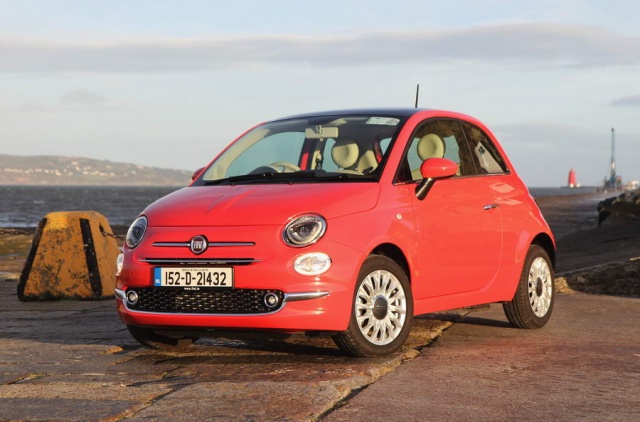 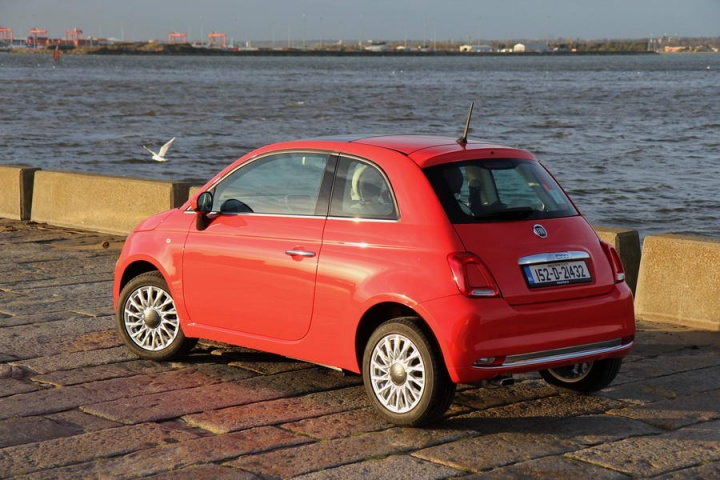 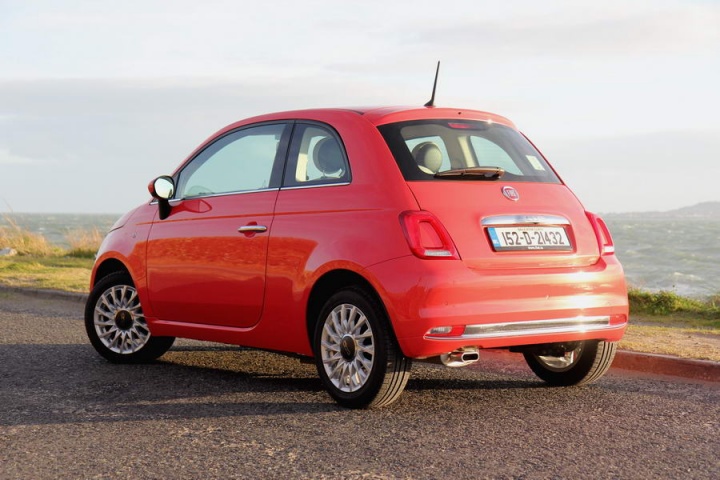 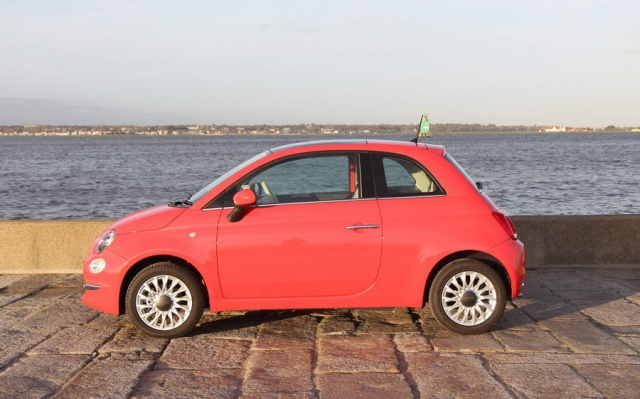 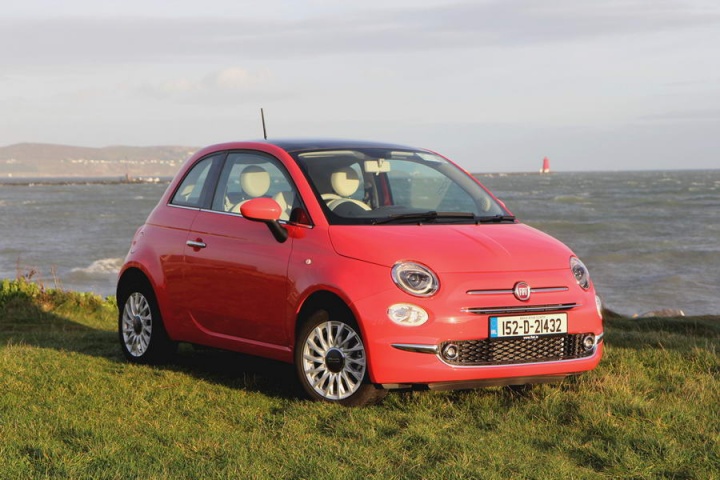 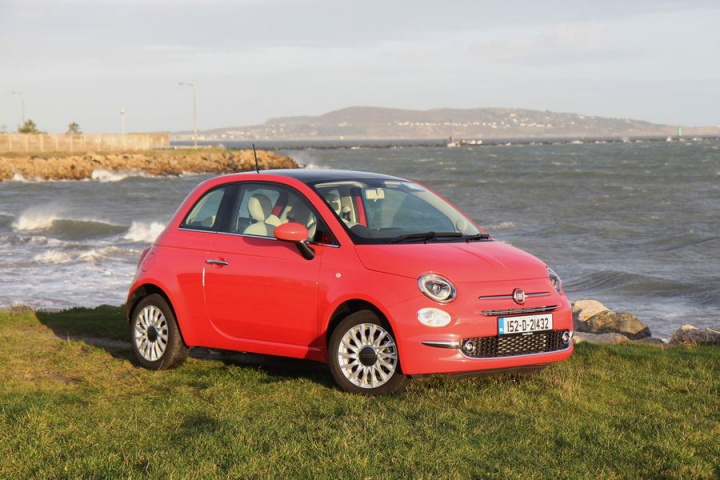 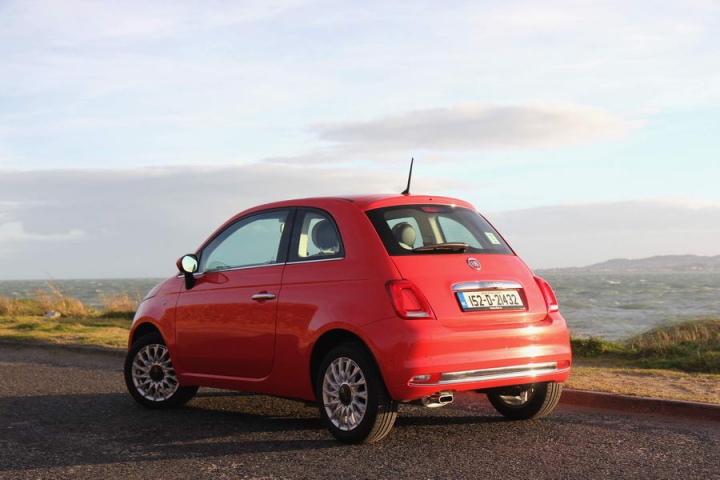 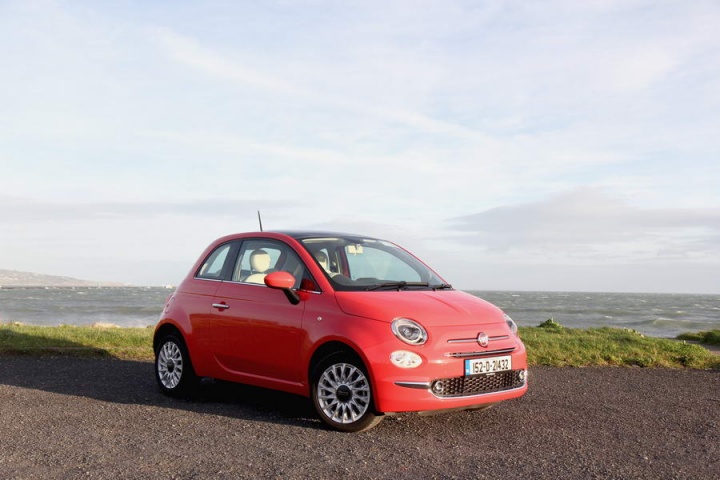 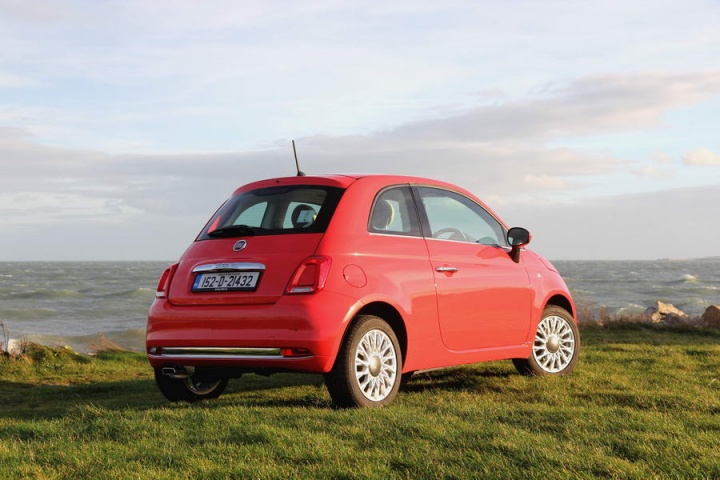 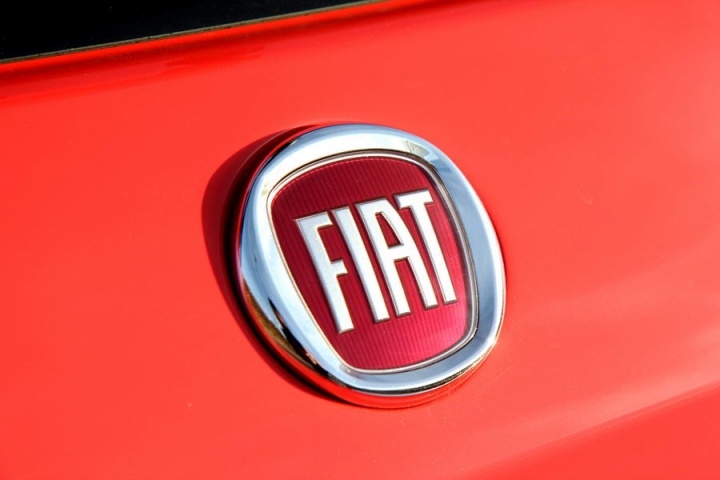 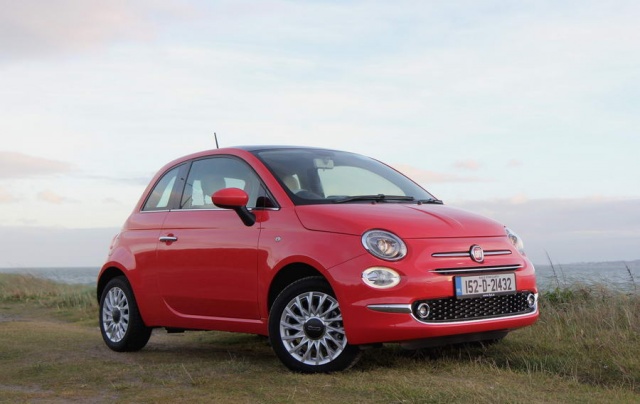 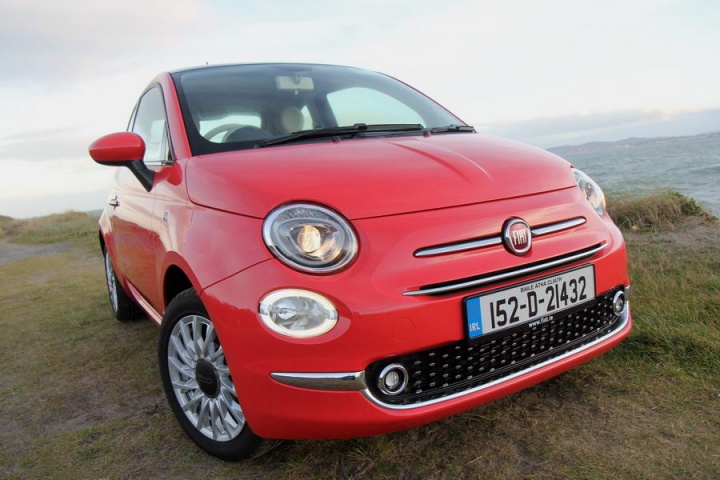 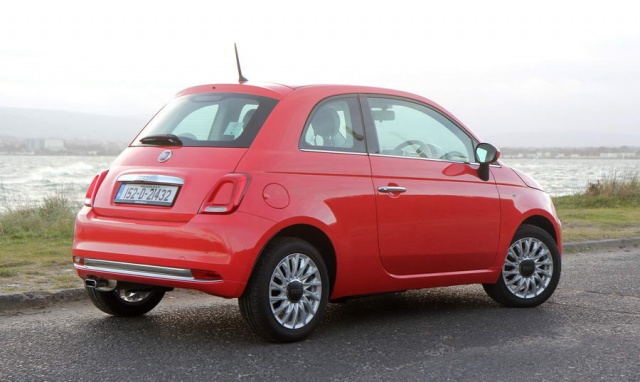 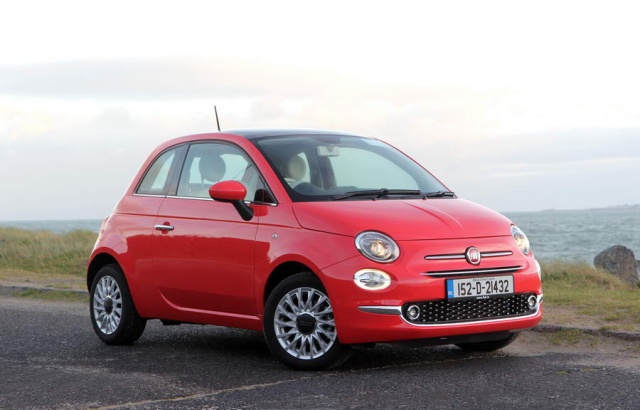 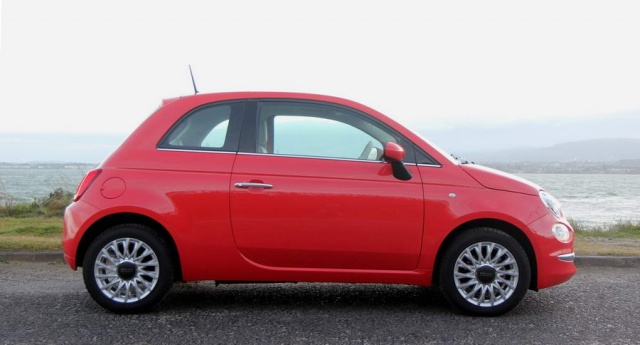 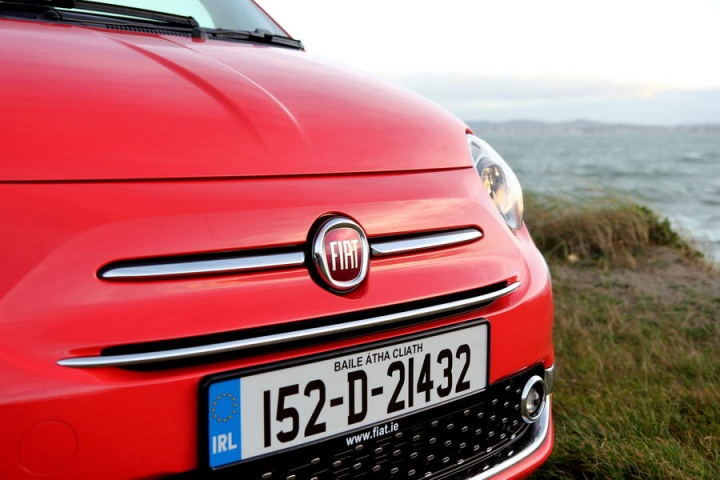 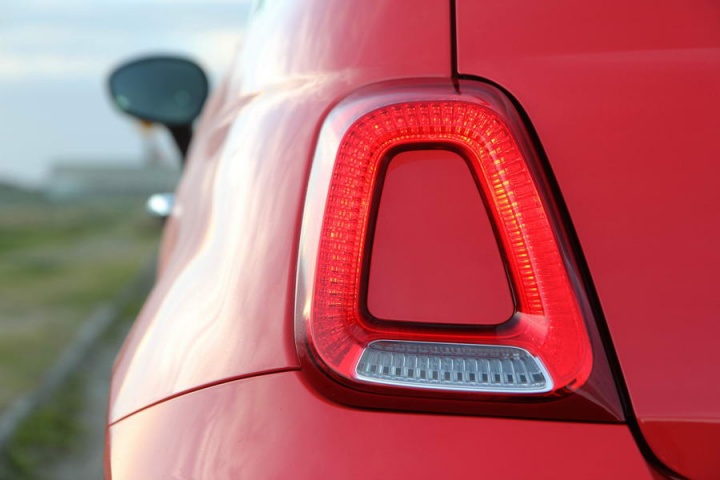 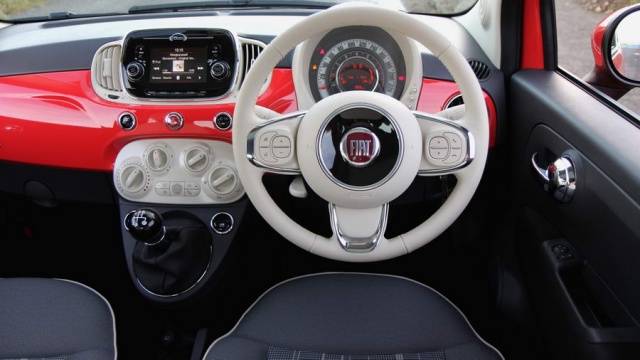 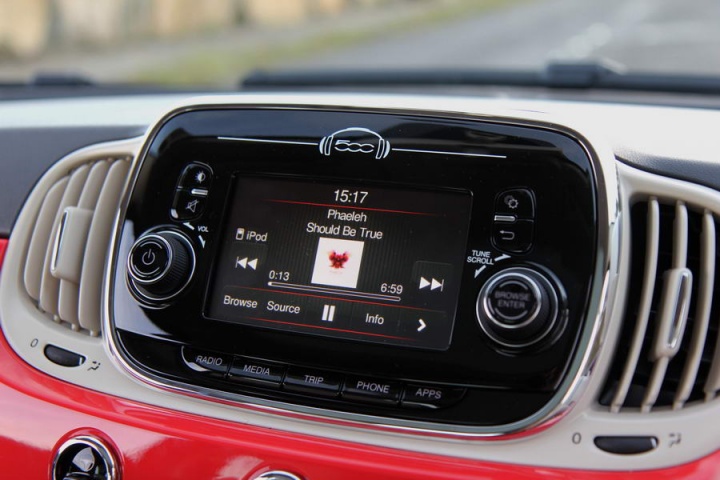 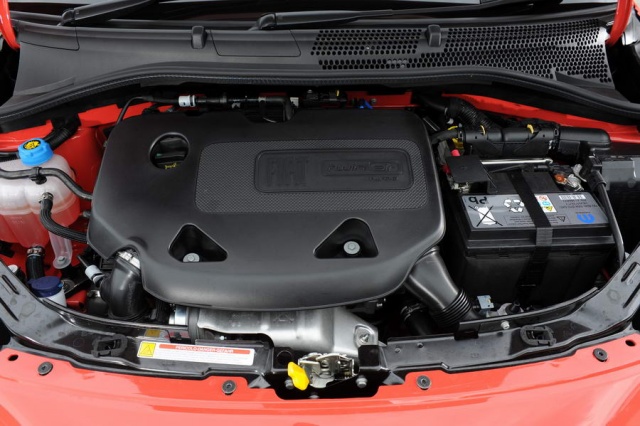 Anyone other than an anorak will struggle to spot the changes but that's OK; the 500 is as loveable as ever. Just beware the options list.

There's a new Fiat 500 in town. Still as cute as it ever was, but quality and comfort have been much improved. Beware the expense of the options list though.

I don't think there's much question that there isn't another current production car that's as cute to look at as the Fiat 500. Now, cute can be a problem - there's always the danger of tipping over into pastiche, but the 500 treads a careful line that allows it to be retro, cool and funky without ever coming across as a bit tiresome or looking like a full-size Barbie car.

Fiat, rather sensibly, has decided that the big update for the 2016 model year didn't actually require much effort on the outside. The 500's design may date from 2007 (and in some ways from 1957), but it's as evergreen as the Christmas tree in the corner of your living room and still looks, frankly, terrific.

There have been some changes though. There are new bumpers, a new front air intake, new lights including low-set units for daytime running LEDs and high beam and slightly smaller high-set units for dipped beam. At the back, there are new tail-lights with a rather cool hollowed-out centre section, making them look rather like a triangular donut.

Inside, the 500 at last gets space on the dash for the uConnect radio and infotainment screen. It's a big improvement on the old grey plastic stereo (lifted from the late-nineties Punto), which was the previous resident of that dashboard address. You can spec it up to the heights of full satnav and touch screen, but the humbler version is still pretty good, allows decent connectivity with your phone (the key thing, these days) and the optional clip-on TomTom satnav is good too. The main instrument binnacle can be optionally enlivened with an all-digital TFT screen that might well be worth shelling out for (it's a €300 option on this Lounge model) as it's clearer and easier to read than the standard analogue instruments.

Quality has taken another notch upwards too and the 500's cabin looks and feels well put together, with very little in the way of cheap, nasty plastics. Comfort is better too, thanks to improved front seats that are a lot more supportive, especially if you're on the tall side, although the upright, high-set driving position remains flawed (it really needs a reach-adjustable steering wheel).

Fiat's suspension engineers have done a remarkable job of ironing out the too-bouncy ride quality of the early 500 models, but there is a caveat with that. The caveat being that it's only the case on basic alloy or steel wheels. Once you start to increase the rim size or lower the sidewall, the bounciness comes back. It's much better to have a more basic 500, put up with a little bit of body lean and have a far, far more forgiving ride quality.

There's also not much point in dipping into the engine options list. Yes, you could have the 900cc 105hp two-cylinder TwinAir and it's a riot. Sounding as if a crate full of angry bees has been crashed into by a 1/6th scale Ferrari V12, the TwinAir revs madly through its narrow power band, kicks harder than you'd expect thanks to its turbo and generally leaves you feeling as if there's not much point in upgrading to an Abarth model. But it'll also be always slightly thirstier and more expensive to buy than you expect, and those facts rather hold it back.

You're better by far to go for the 1.2 FIRE four-cylinder engine. Yes, it's an ancient design. Yes, it has a mere 69hp. But do you know what? It's still a cracking engine. It hurls itself at the redline in true Italian fashion and with the 500's low 845kg kerb weight it has just about enough poke to do the job. No, you'll never go particularly quickly in it, but you'll save yourself between €2-3k on the price of a TwinAir and that's a significant amount of money. Plus it'll be more economical in the real world.

As for handling, there are flaws but it's still fun. The ride we've already covered, but while it would be easy to criticise steering that's a little too light and a slight lack of front-end bite when cornering, frankly we're picking nits - the 500 has that classic combination of small size, low weight and willing engine that makes almost any small car fun to drive. You will rarely return from a drive without a smile on your face.

The thing is that the 500 isn't cheap. A sum of €13,450 is your lowest possible price and to get the decent Lounge spec you'll have to trade up by about €2k. It's well worth remembering that rivals such as the Hyundai i10 and Volkswagen up! offer significantly more space for less cash, and indeed that Fiat's excellent Panda has the same mechanical package but with five doors and a smaller price sticker.

Plus there's the minefield of the options list. You can change the colour of pretty much every part of the 500, choose from a huge selection of alloy wheels, stickers and more and even tart up the cabin with (expensive) deeply luxurious leather seats. Don't though - keep it simple. Standard Lounge spec, maybe with the digital instrument pack, is the 500 sweet spot.

It's just impossible not to love the 500 and it has fast become Fiat's own Porsche 911 - don't change it, just keep refining and updating it. On the basis of this 2016 model year update, that's a policy Fiat should continue pursuing.

Hyundai i10 review
Hyundai i10 vs. Fiat 500: the accountant to the Fiat's go-go dancer. Staid and sensible but also much more practical, and cheaper. 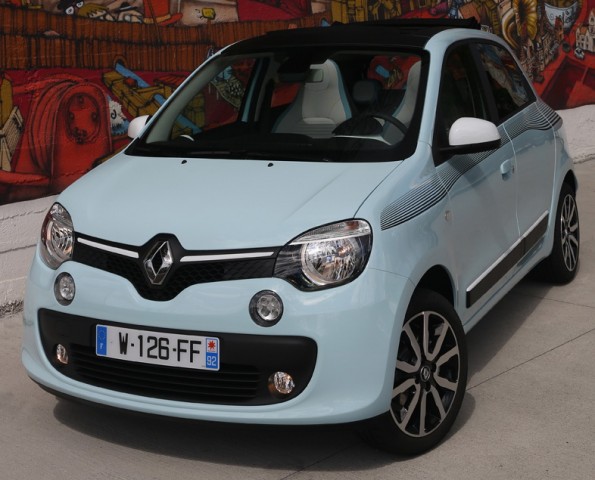 Renault Twingo review
Renault Twingo vs. Fiat 500: almost as characterful as the 500, and more practical besides, but quality issues on the early cars are a worry.

Volkswagen up! review
Volkswagen up! vs. Fiat 500: cool and sophisticated where the Fiat is vibrant and funky but the up! (and its SEAT and Skoda spinoffs) is a very accomplished small car.